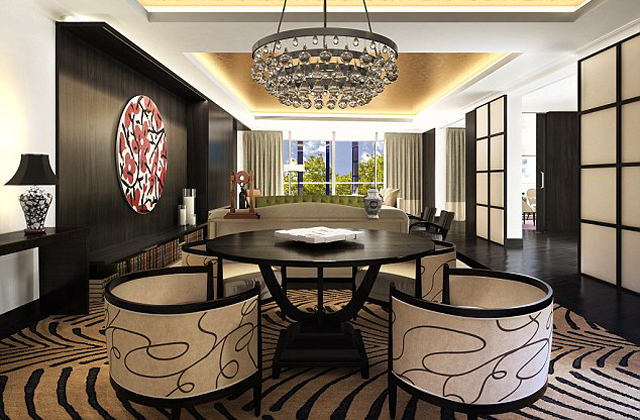 Brad Pitt turns 51 on December 18, but thisdoes not prevent him from remaining one of the most attractive men of our time. The actor will probably celebrate his birthday in London, where the star couple Jolie-Pitt buys a new penthouse It's hard to believe that handsome Brad Pitt will turn 51 on December 18th. After all, in the summer of this year, he was recognized as the most handsome and sexy man of all time, according to the version Harper's Bazaar magazine. Obviously, despite the extra candle on the birthday cake, the actor's popularity isn't waning. Millions of fans and admirers follow every event in the idol's life. And here's the latest news: Brad Pitt and Angelina Jolie are planning to seriously settle in London. At the end of November, they inspected one of the most luxurious penthouses in the British capital, worth 25 million pounds, and, according to rumors, began negotiations to buy it. 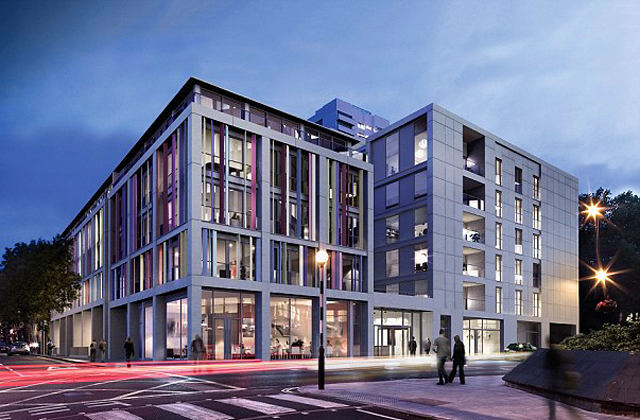 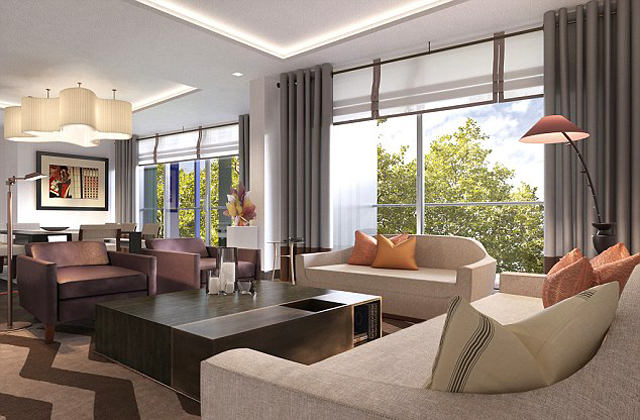 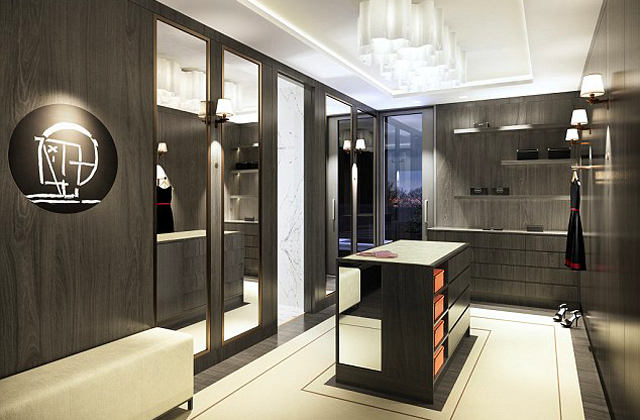 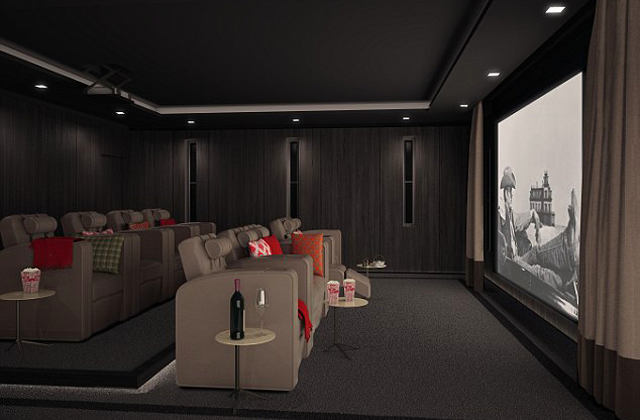 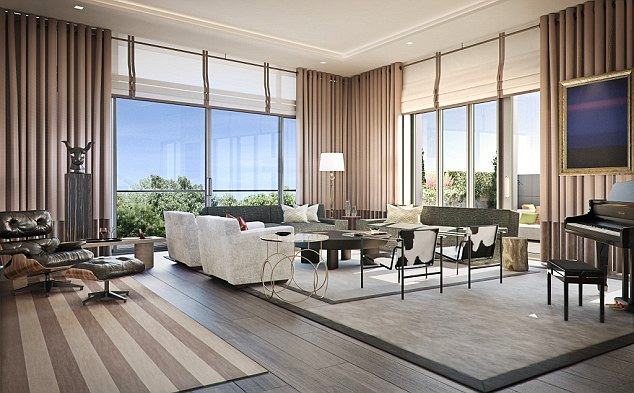 It can be assumed that the luxury penthouse inThe new, developing elite area of ​​London was chosen by the starry couple of Jolie-Pitt mainly because of its impressive size (450 square meters). Recall: the couple have six children! So five bedrooms, the main one of which is larger than many London apartments, and an open terrace with a garden, with an area of ​​about 200 square meters, will come in handy by the way. 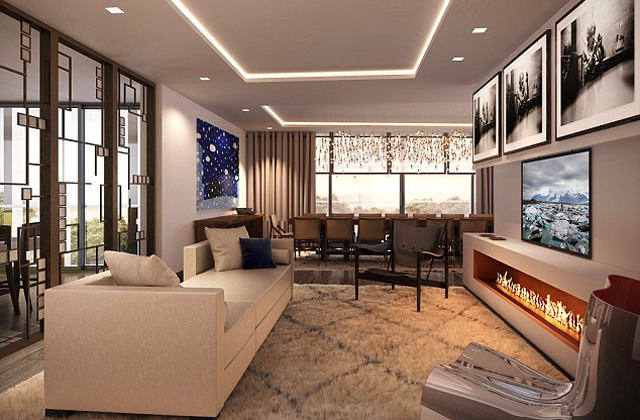 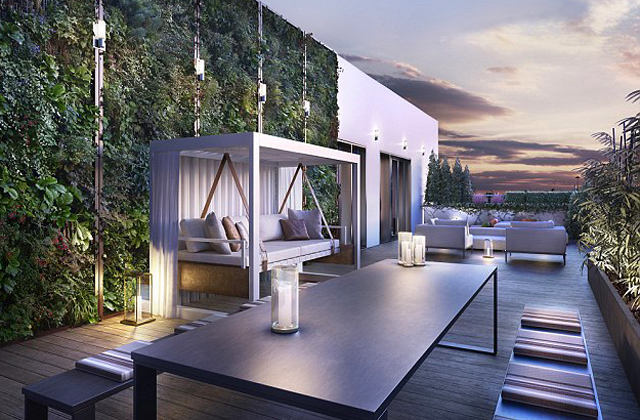 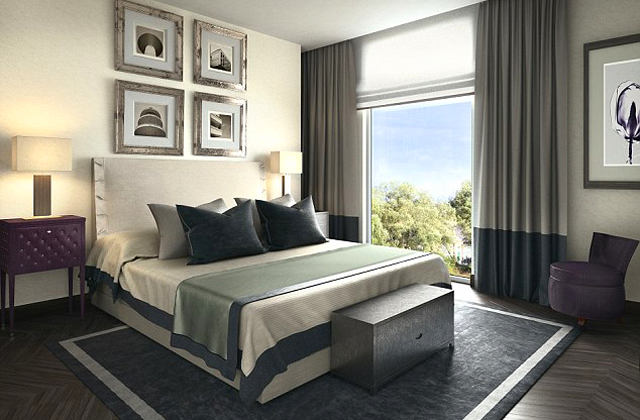 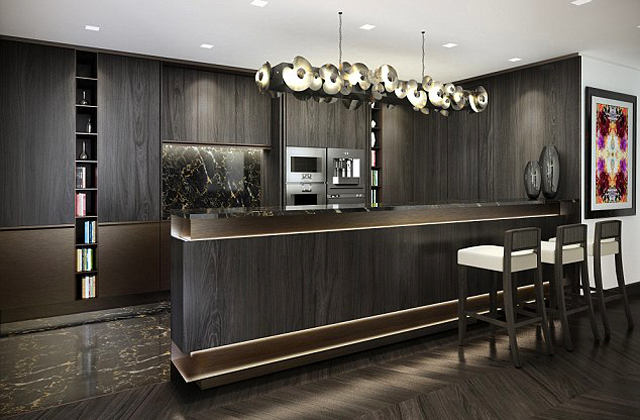 Penthouse design by Londonstudio Squire & Partners and interior designer Rabih Hage, is an example of elegant modern style. Cabinet furniture is made to order from expensive noble materials. The walls are adorned with works by renowned photographer David Bailey, which obviously appeals to creative people like Brad and Angelina. Bathrooms are tiled with marble. The cozy living room is equipped with a stylish long bio fireplace. The range of living and auxiliary spaces meets the needs of a large family. The children of Jolie and Pitt will surely be delighted with the spacious cinema, the owner of the house will appreciate the wine cellar with collectible wines worth £ 100,000 and the gym, and the beautiful Angelina will not remain indifferent to the spacious dressing room and spa area. 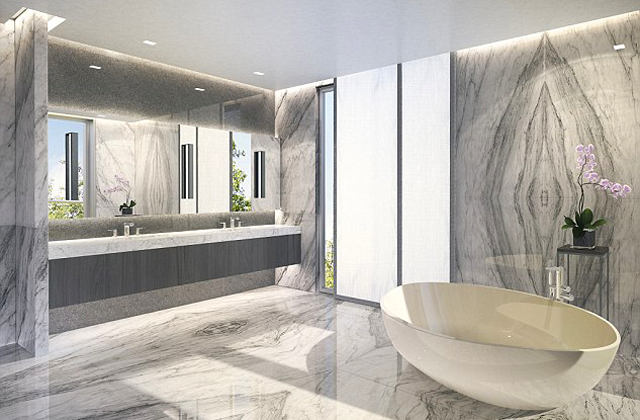 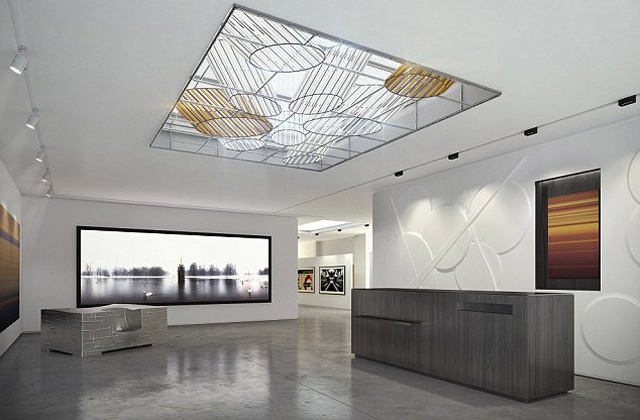 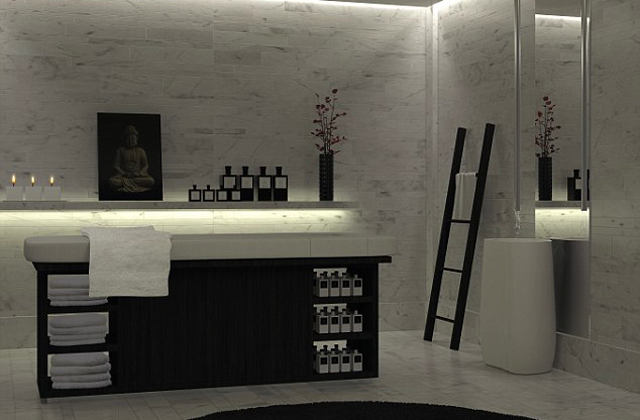