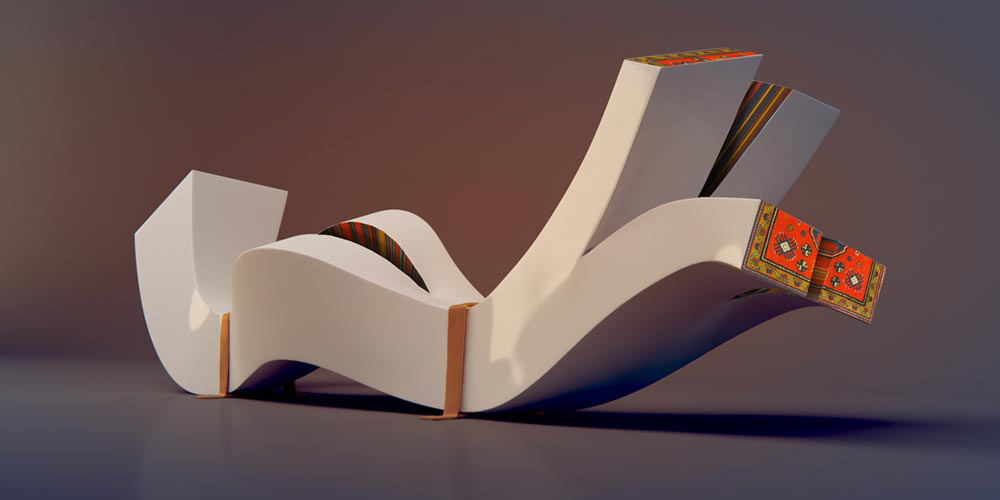 Have you ever seen a carpet that looks likeThe dashes of paint on the wall, on a strange figure, striving upwards, to the color music that has frozen in a silent dance? No? Then read and watch! What could be more conservative in the applied art than traditional wool Persian carpets, which are produced for many centuries, within the strict limits of form, color and pattern? The question, it would seem, is rhetorical. However, there was a man who denied all the ideas about the inviolability of the principles of creating these cult national works of art. They became the Baku artist Faig Ahmed (Faig Ahmed). He combined classics and eclecticism, past and future, plane and volume, warm and round. It is difficult to say whether the oriental carpetsLook modern in the interpretation of Faig Ahmed, but it is absolutely possible to say that having seen them at least once in their own eyes or in photographs, they can not be forgotten. It's like not thinking about a white elephant, when he lives in your soul. And these amazing works of art immediately and forever conquer the soul of the audience. Admire them and you. Art critics try to bring someIntellectual and creative base under the unusual concept of the Baku master. Some say that in his art he symbolically reflects the social and political processes taking place in the East. Others argue that the modernization of folk traditions gives impetus to a new spiral of their development. Still others believe that Ahmed is just experimenting and he himself never knows in advance what will result from mixing geometric shapes, contrasting colors, unusual voluminous figures, as if growing on a plane. But everyone agrees in one thing: it's real art, which has yet to be appreciated! 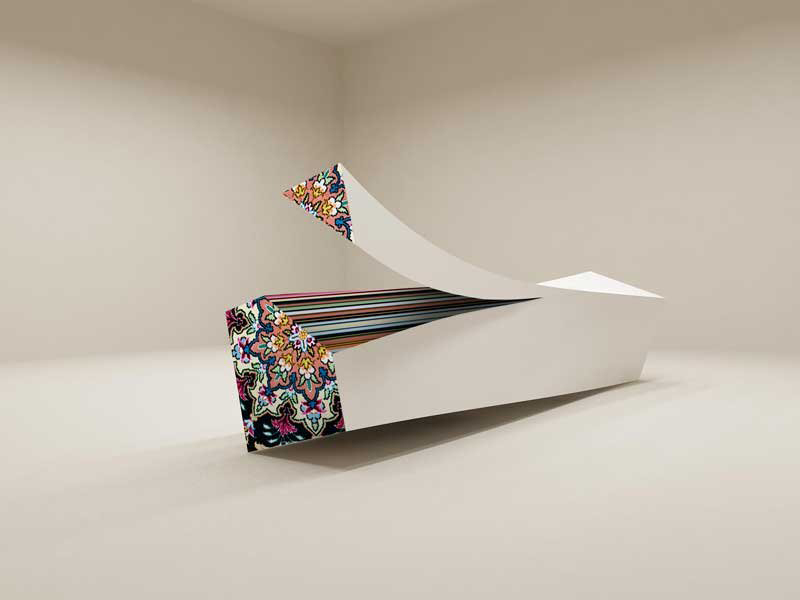 How to beautifully decorate an interior with a low ceiling - etk-fashion.com

Store interior: how to make a beautiful story by example

Carpet on the wall: a new trend - a forgotten old