This question has long worried many fans of modern design. To clarify the situation, we asked the famous architect Amalia Thalfeld, and that's what she told us

- The very concept of a classic, in my opinion,assumes all the traditional styles - from classicism, baroque and rococo to art deco and art nouveau. These directions have become the basis for most modern styles. Moreover, increasingly classical and modernism are perceived as identical concepts - conditionally speaking, what was relevant seventy years ago today has become a modern classic. For today classical interiorsaccount for 90% of the market, the reason is the similar tastes of wealthy people in Russia and the West. Strangely enough, we have a lot in common with Americans. For example, in Russia, for 70 post-revolutionary years, there was no modern design as such. Separately, you can see that the Soviet avant-garde - this is certainly a unique phenomenon, but it basically got its development in Europe and abroad and was forced to transform into Stalin's Empire in our homeland. Therefore, after all, in the minds of Soviet people, the ultimate dream is the Hermitage. This is how the aristocracy lived before the revolution. The whole history of our so-called design is reduced to a Russian manor or a palace. 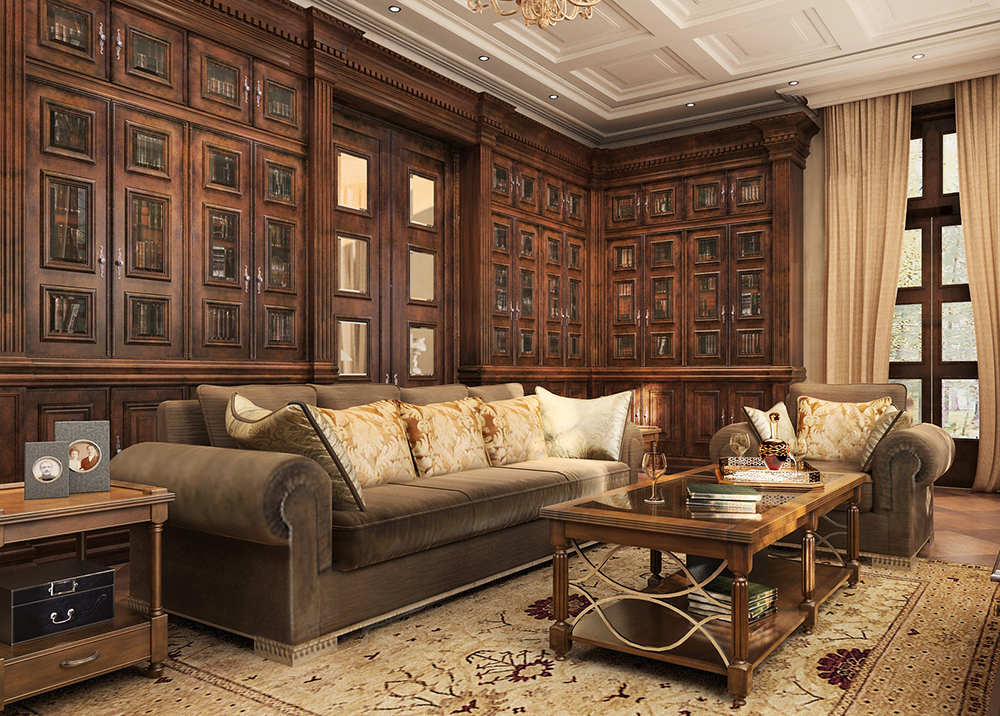 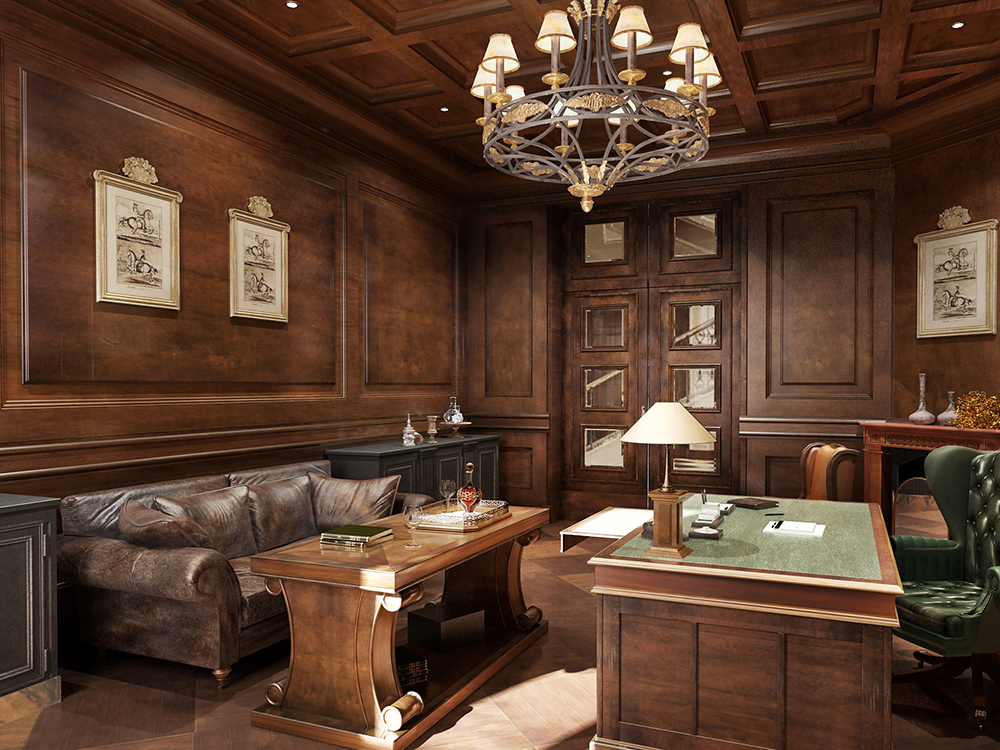 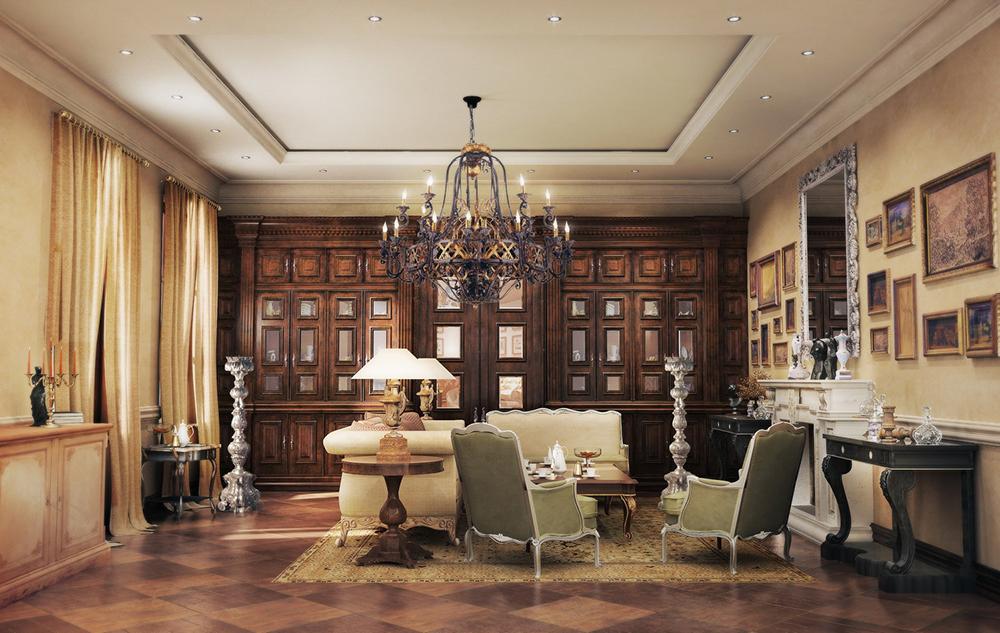 We generated this vacuum as they could. It is very difficult to imagine some classical solutions in the Khrushcheans, so in due time, in the 60-70s, an industrial design arose that more or less corresponded to what is being done in Europe or America. But for us it is still associated with poverty, poverty, leveling and years of deprivation. Therefore, the parallel with the American style is not accidental. Americans, like the Russians, have a problem with self-identification and roots. Since American history is 200 years old, we like the same things: that it is expensive, rich and representative. 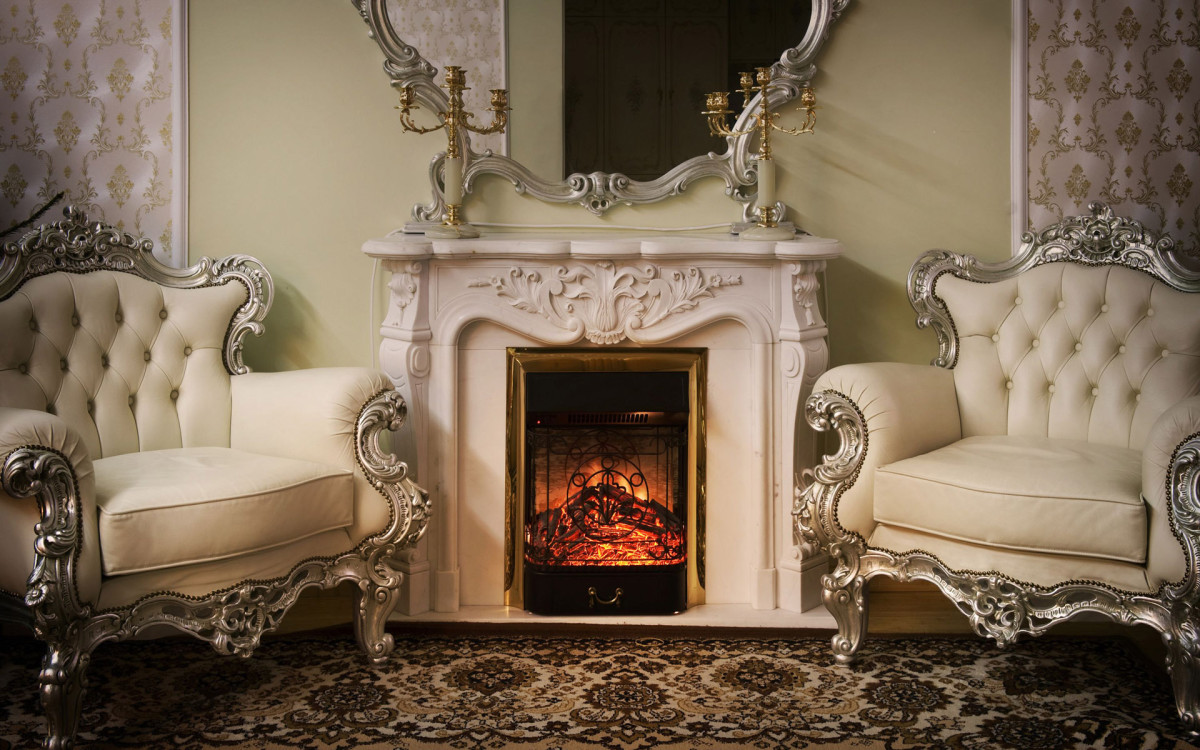 Be afraid of this state of affairs is not necessary - eclecticismagain in vogue. However, it is important here, whether all these traditional classical samples are tastefully mixed. And I must say that in Russia and in America more and more there is a good, quality game in the classics. I would call it historical styles. We used to play this game in our time. In fact, this is very useful even as an exercise. After studying architecture, getting a higher education in the same MARHI, you still need to know the basics, the foundation, know Andrea Palladio. 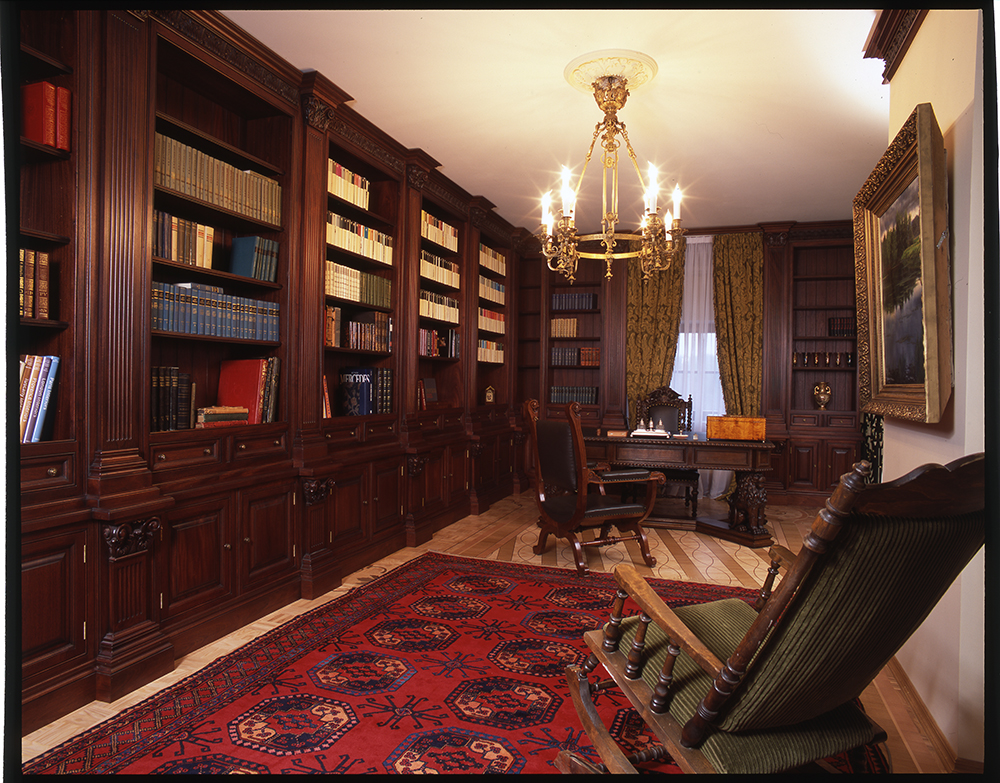 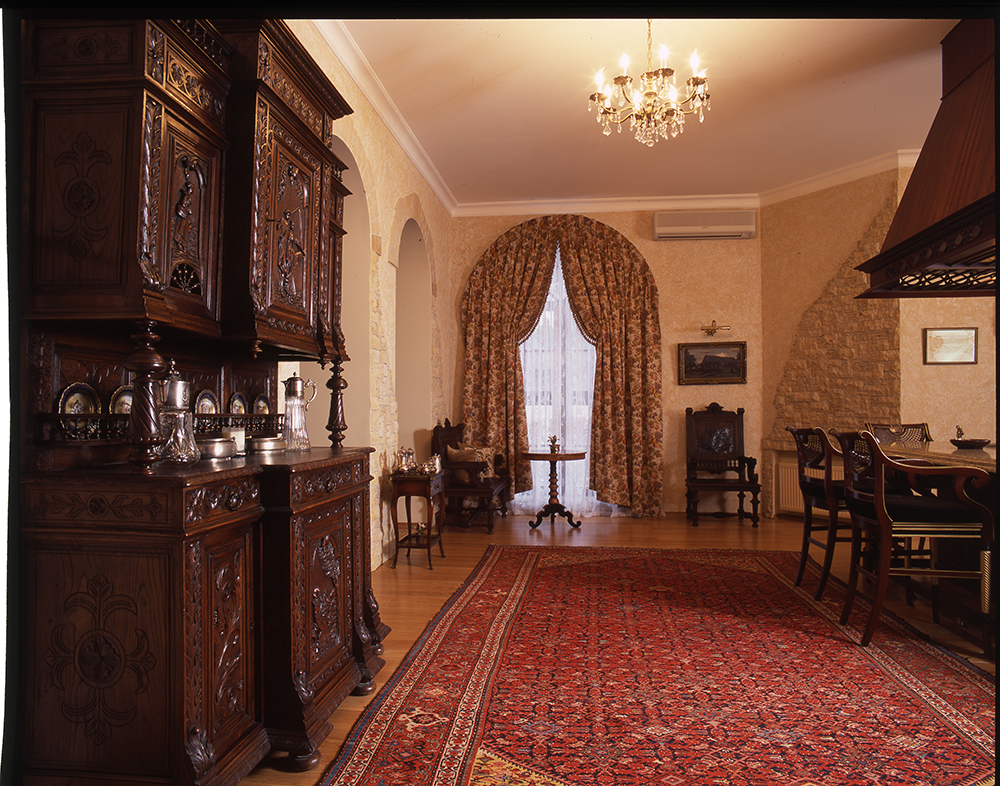 So when you turn to classicalstyles, be it a reconstruction or an element of an antika in the interior, you seem to recreate those periods, or combine them with each other, which is now only welcome. Therefore, I myself am very calm about the classics in modern design. With pleasure I use it as a study task for students. And although I'm preaching modern design, I still believe that studying classics well trains the taste and, if you want, brains. Working with this style is like playing on stage: recreating the appearance of the corresponding time, 200-300 years ago.