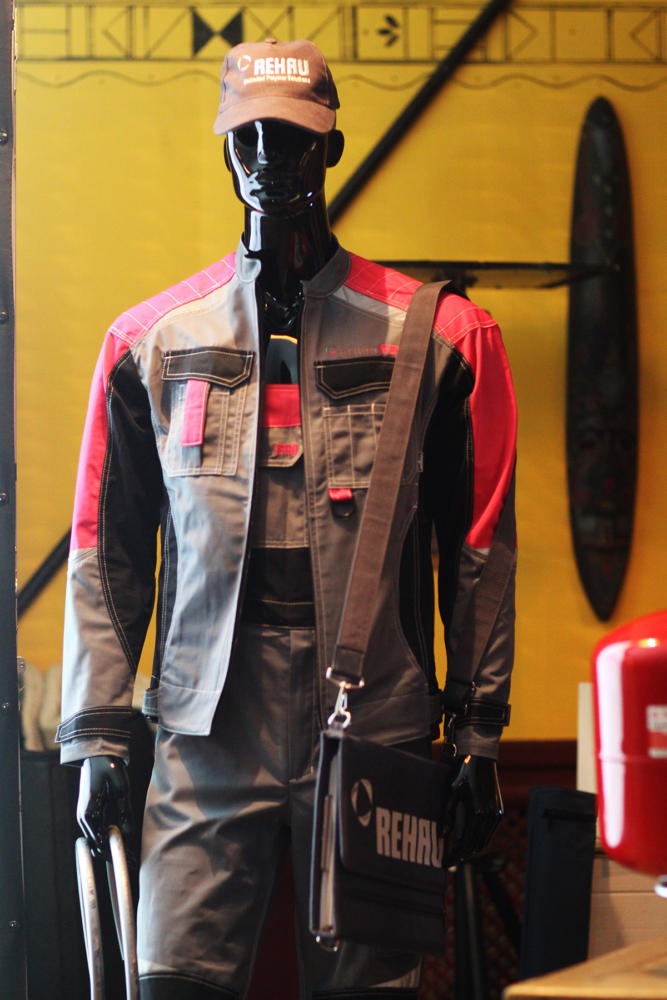 On January 27, Hogarth invited itsFriends and partners for a special event in the Moscow Tiki-Bar. Details of the evening in the photos - right here and now How to melt the winter ice and bring the southern heat to the cold Moscow for at least one evening? In the company "Hogart" know the answer - it is necessary to arrange a grandiose party, to gather partners, customers and friends, charging them with energy for the whole next year. It is worth noting that the start of the season was a success! At the event there were about 140 people. Representatives of the companies De Dietrich, Meibes, Rehau and "AFG Rus" started the evening, telling about their novelties. The guests were especially interested in the possibilities of Internet services for the design of heating or climate equipment, which the speakers were ready to talk for a long time and in detail. Finished the official part of the draw of prizes, and then began a loud disco, which lasted until late at night. 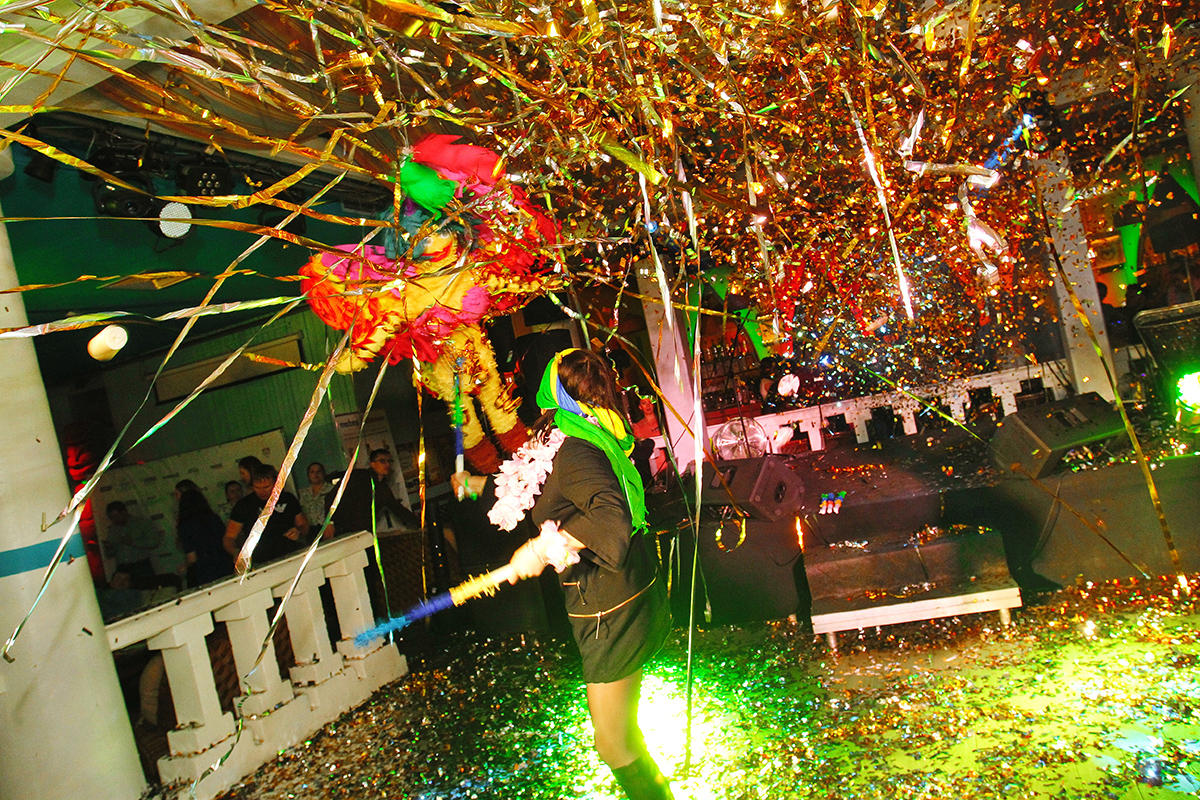 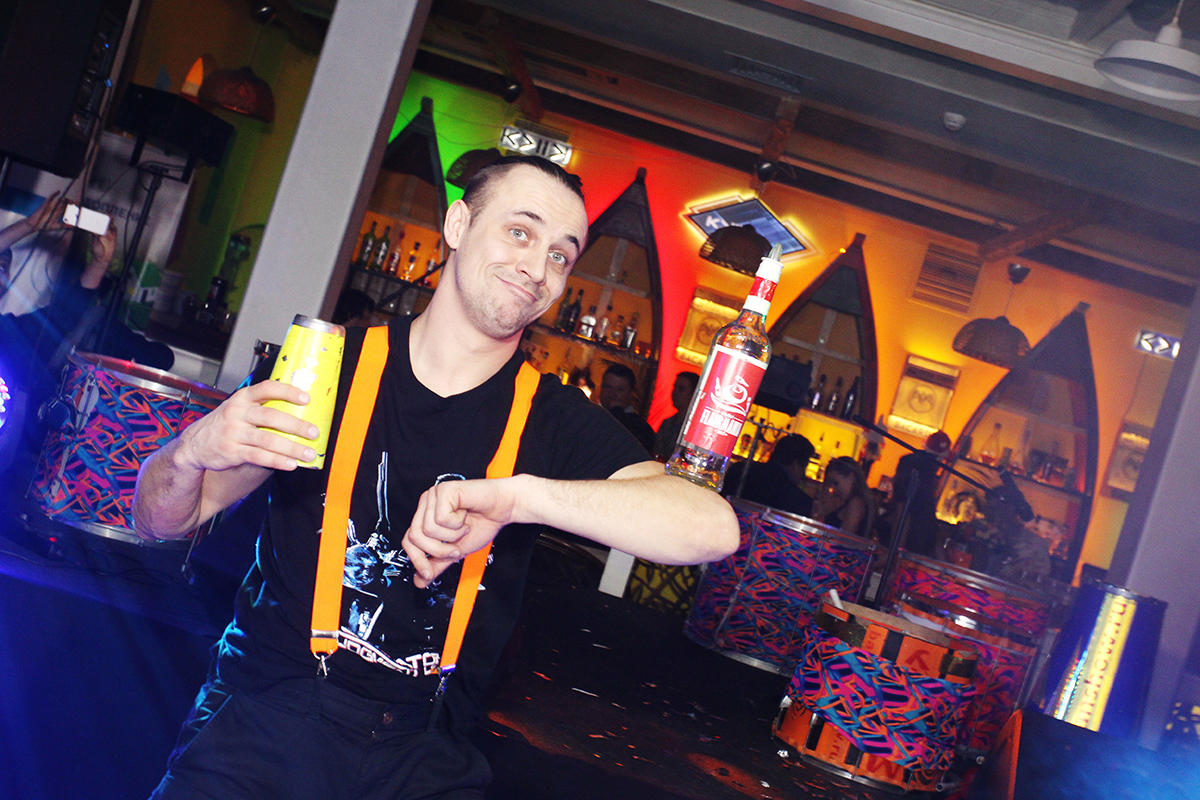 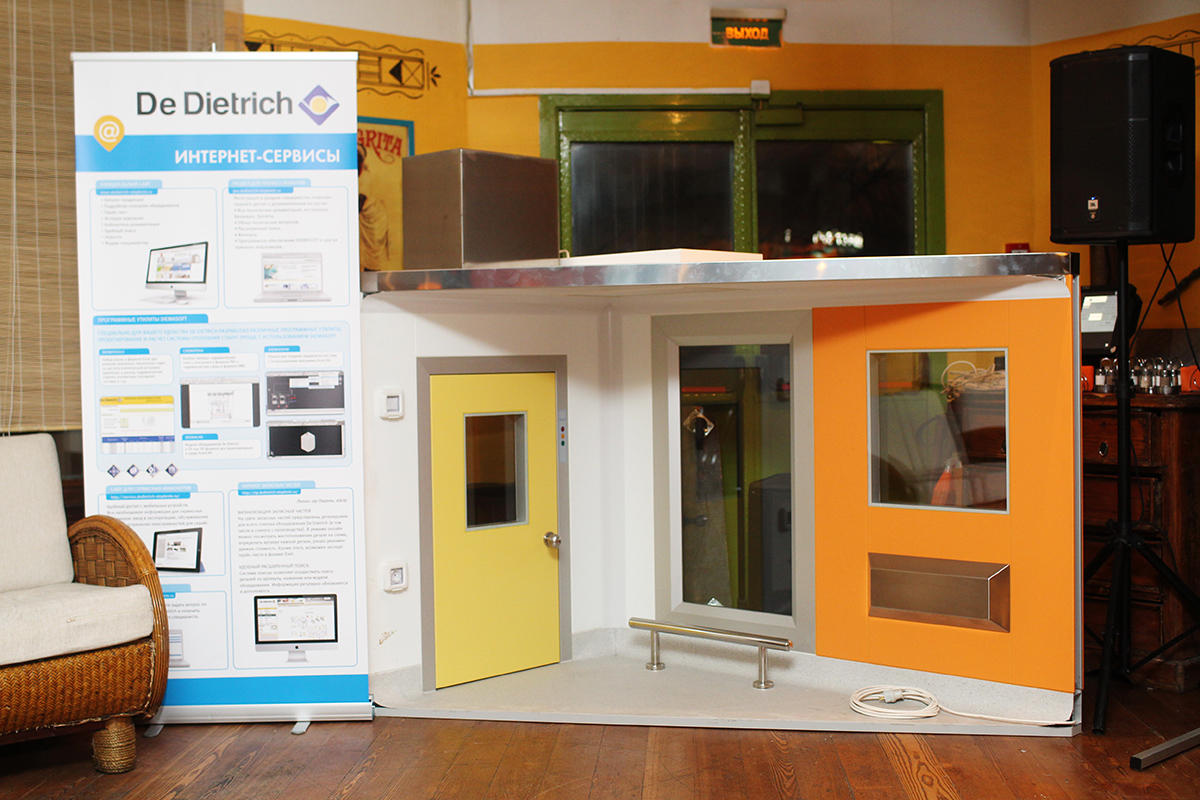 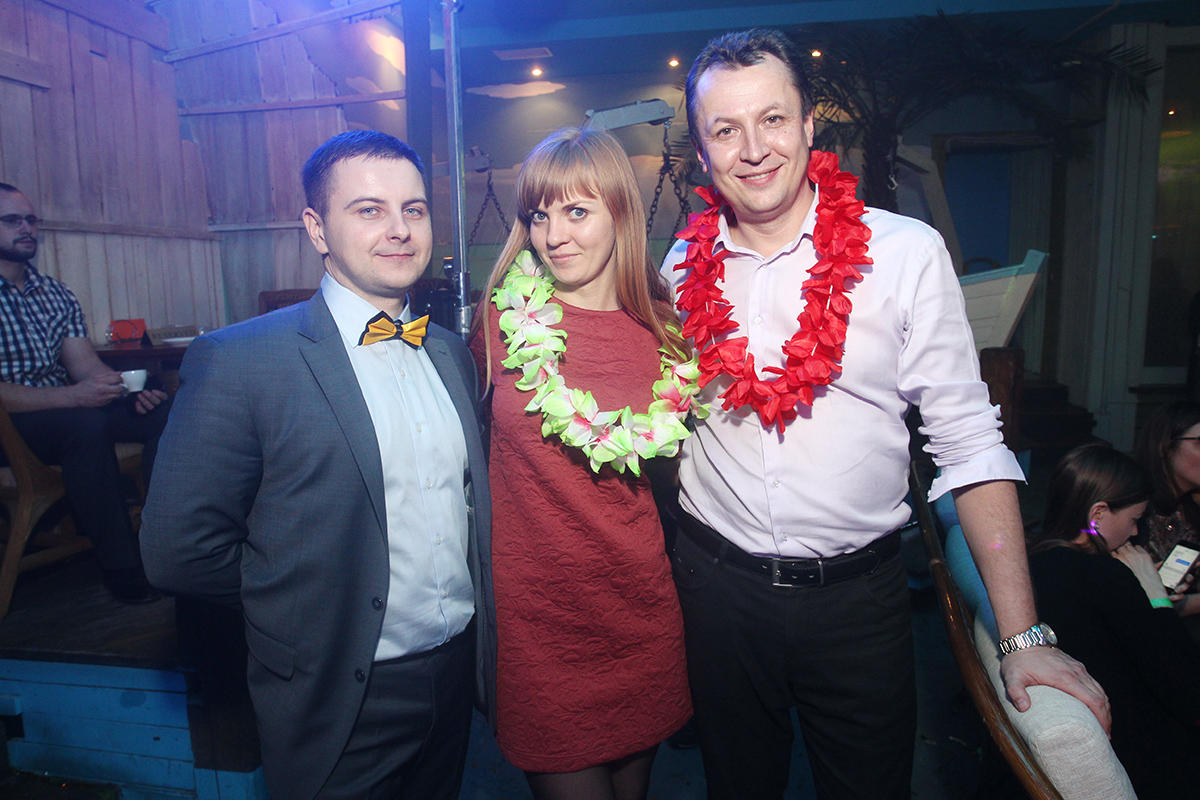 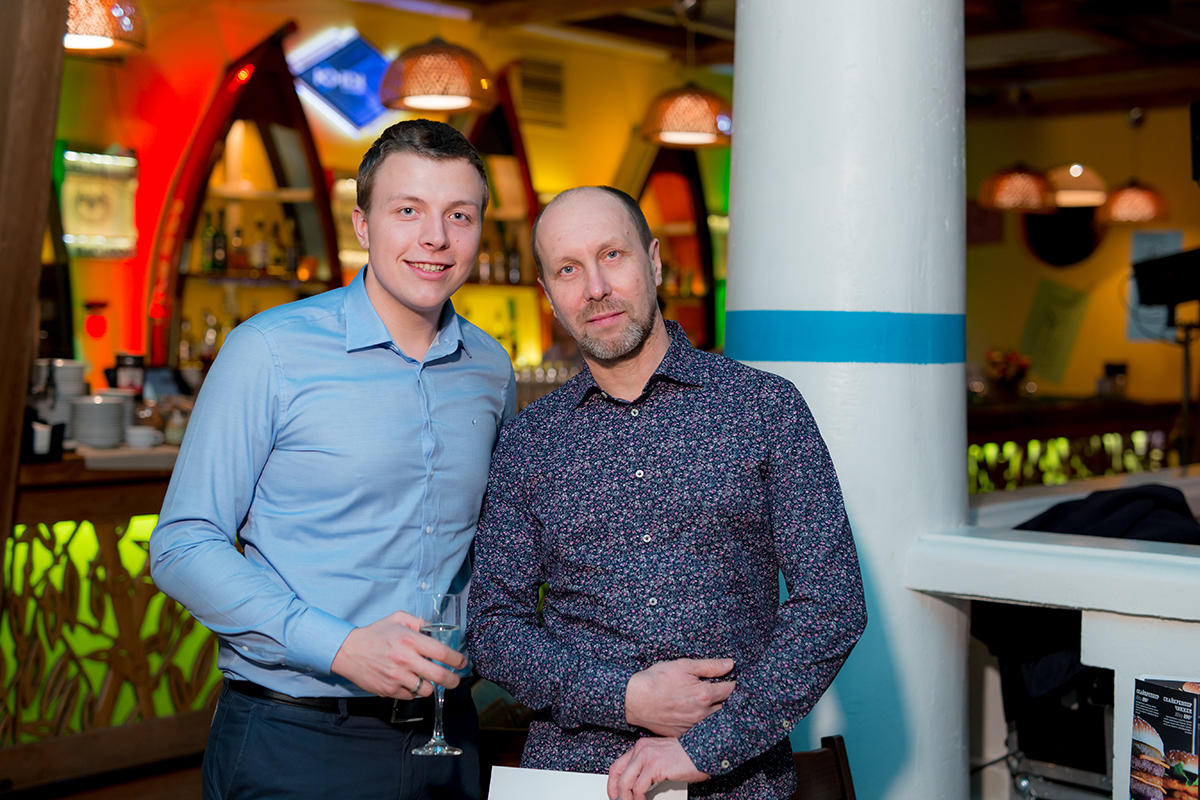 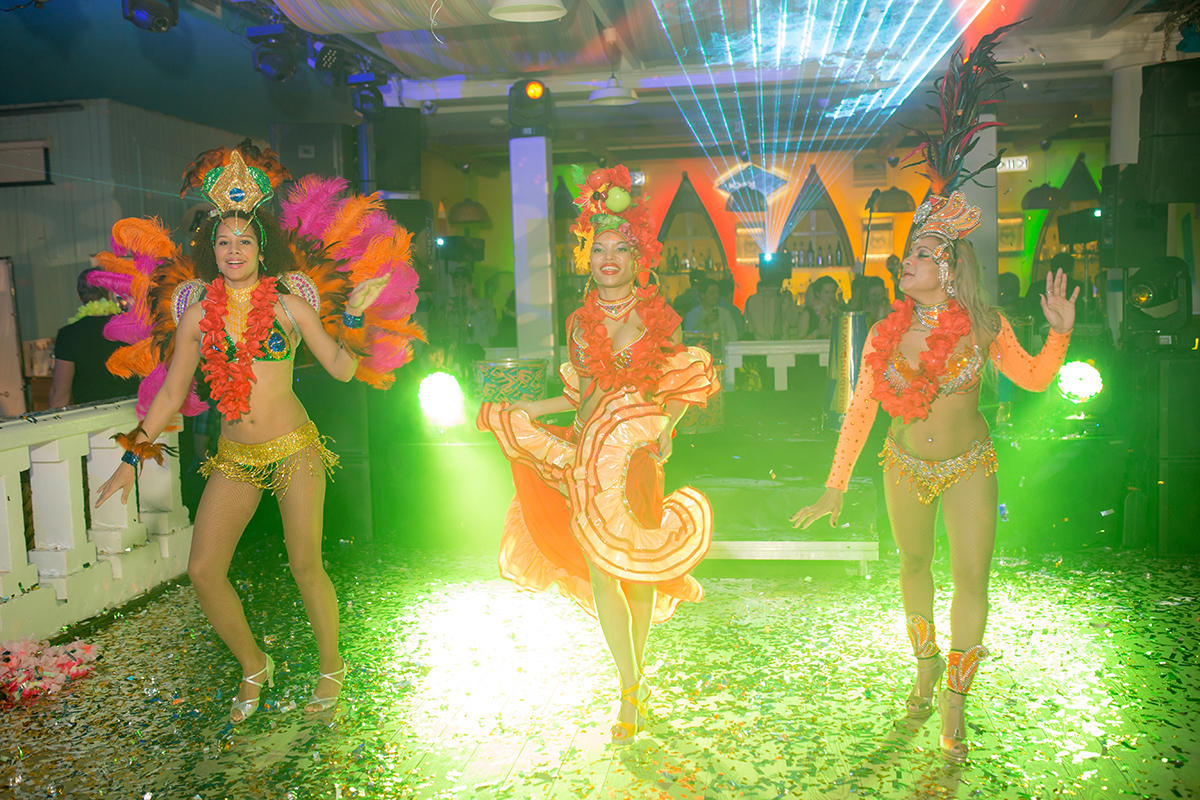 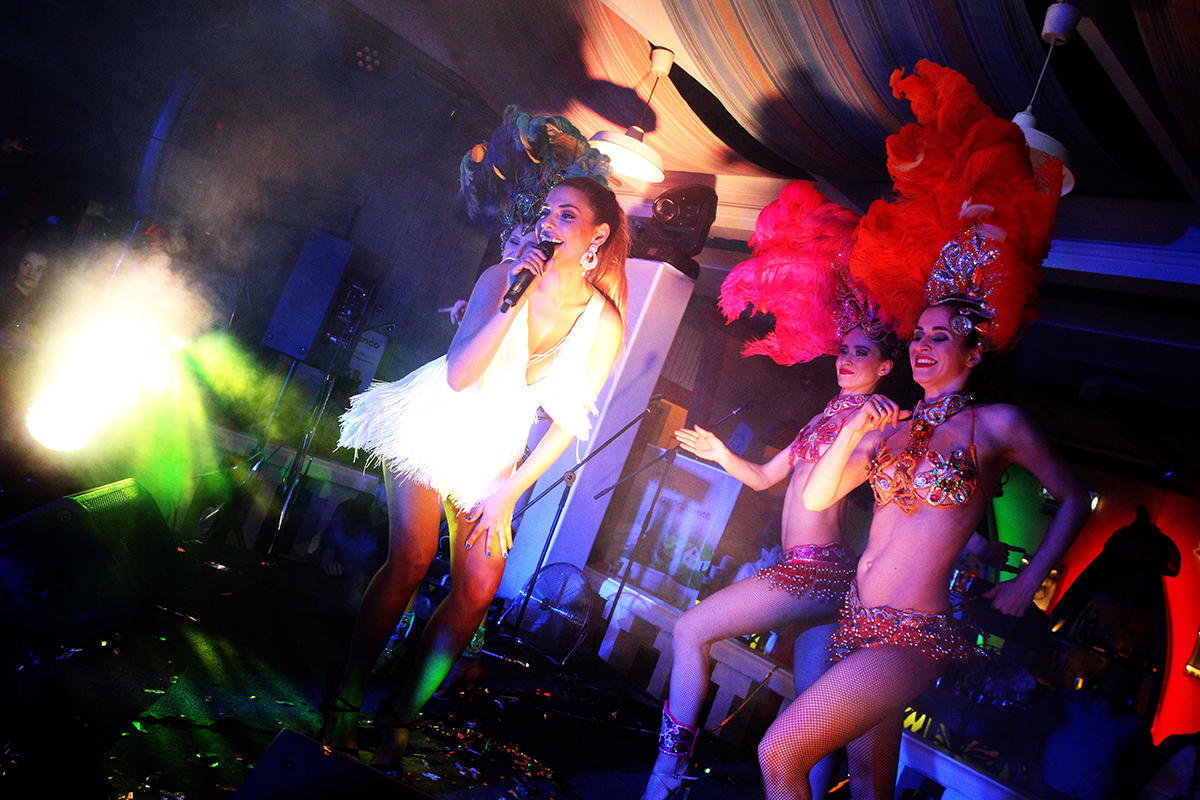 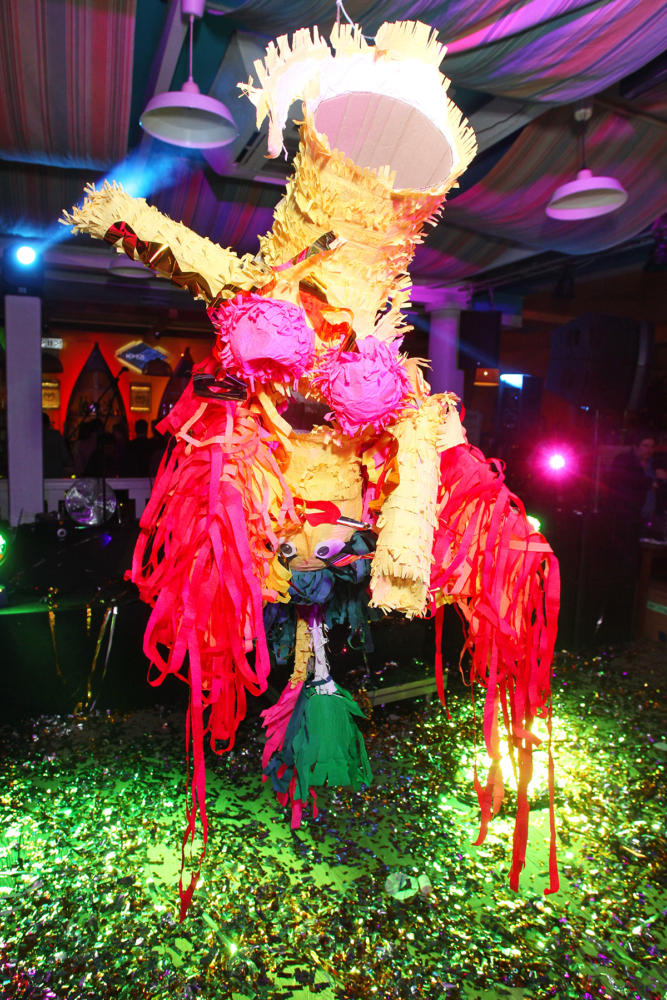 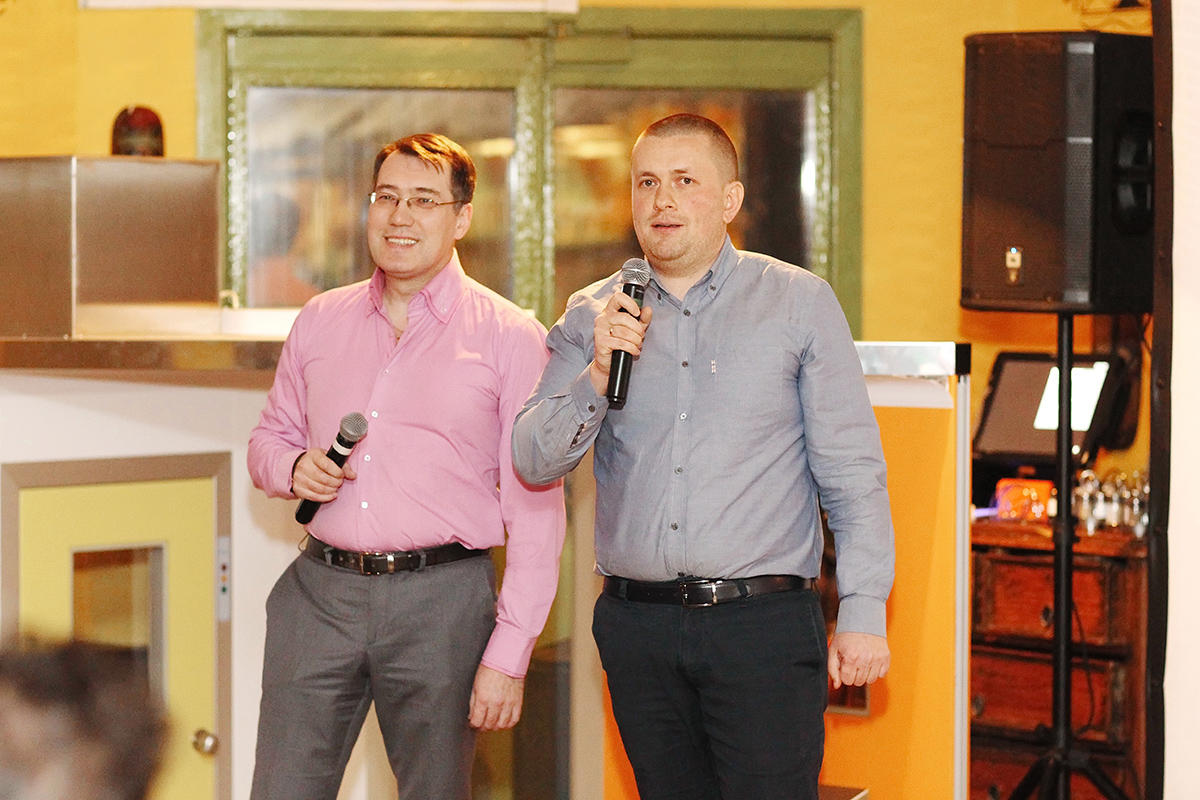 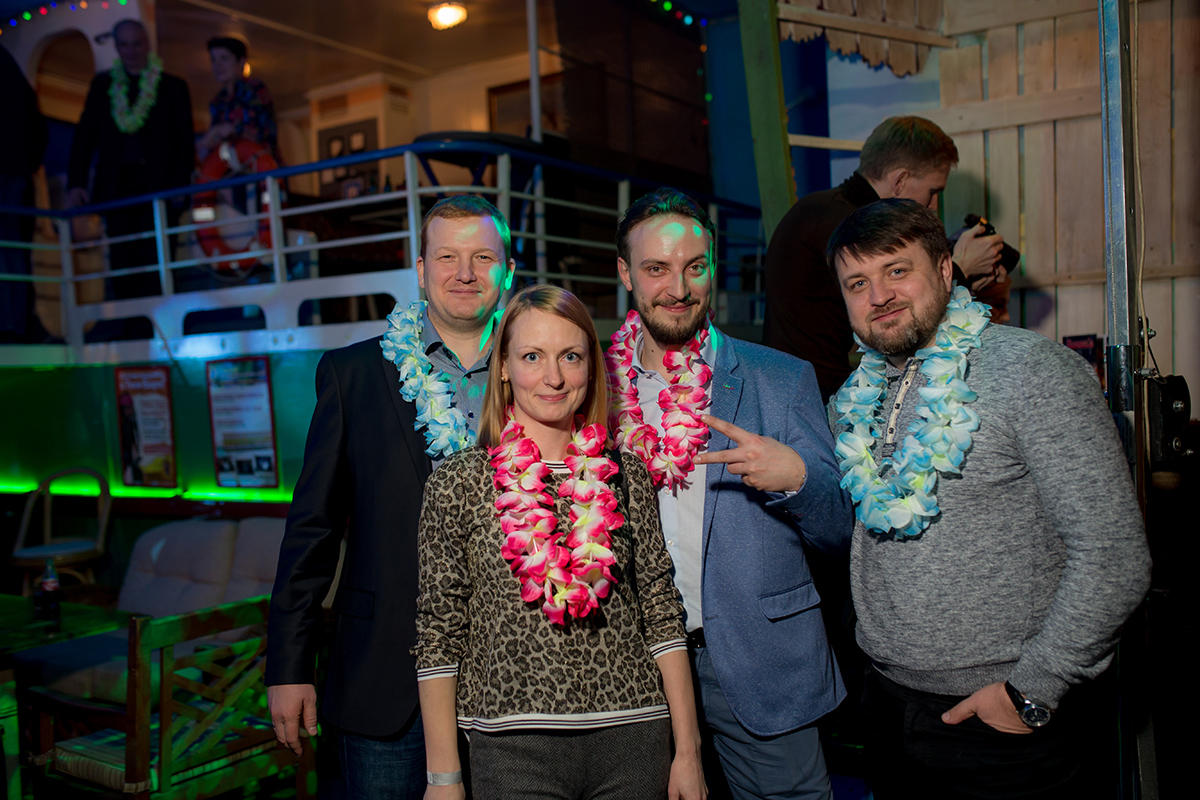 Laser show and rhythmic battle drums, as well asA lot of exotic treats and the performance of the Brazilian singer Gabriella moved all gathered in Tiki-Bar to the sunny coast of Rio de Janeiro. You could play on South American instruments, try to twist a cigar or learn a few movements of traditional salsa. The atmosphere was really friendly, giving guests a lot of unforgettable emotions, which was an excellent start for new achievements in 2017. 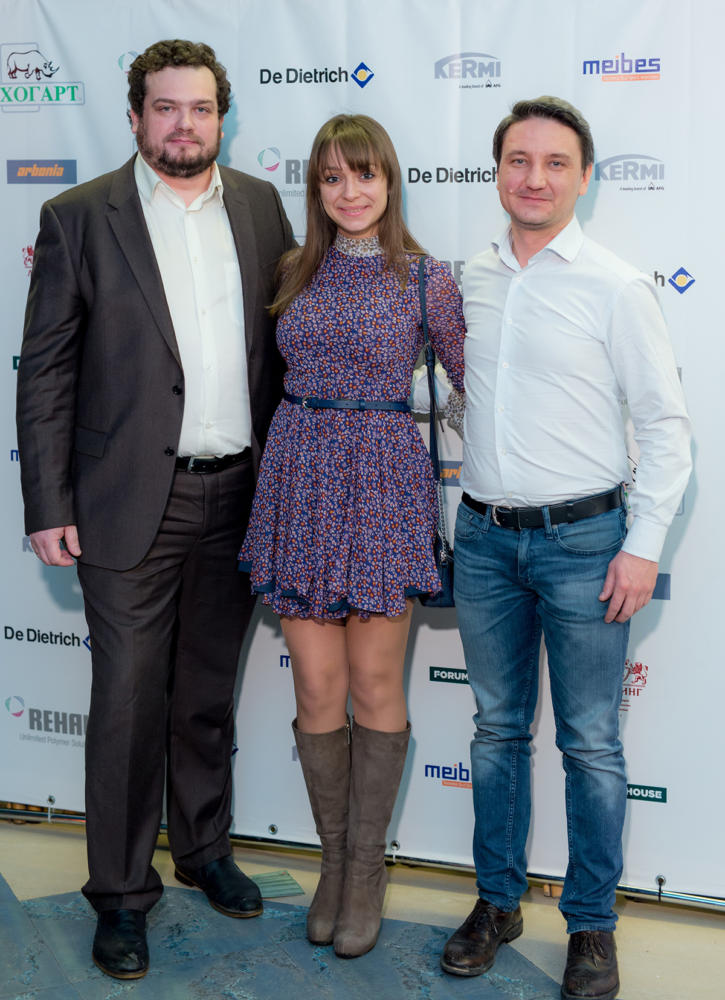 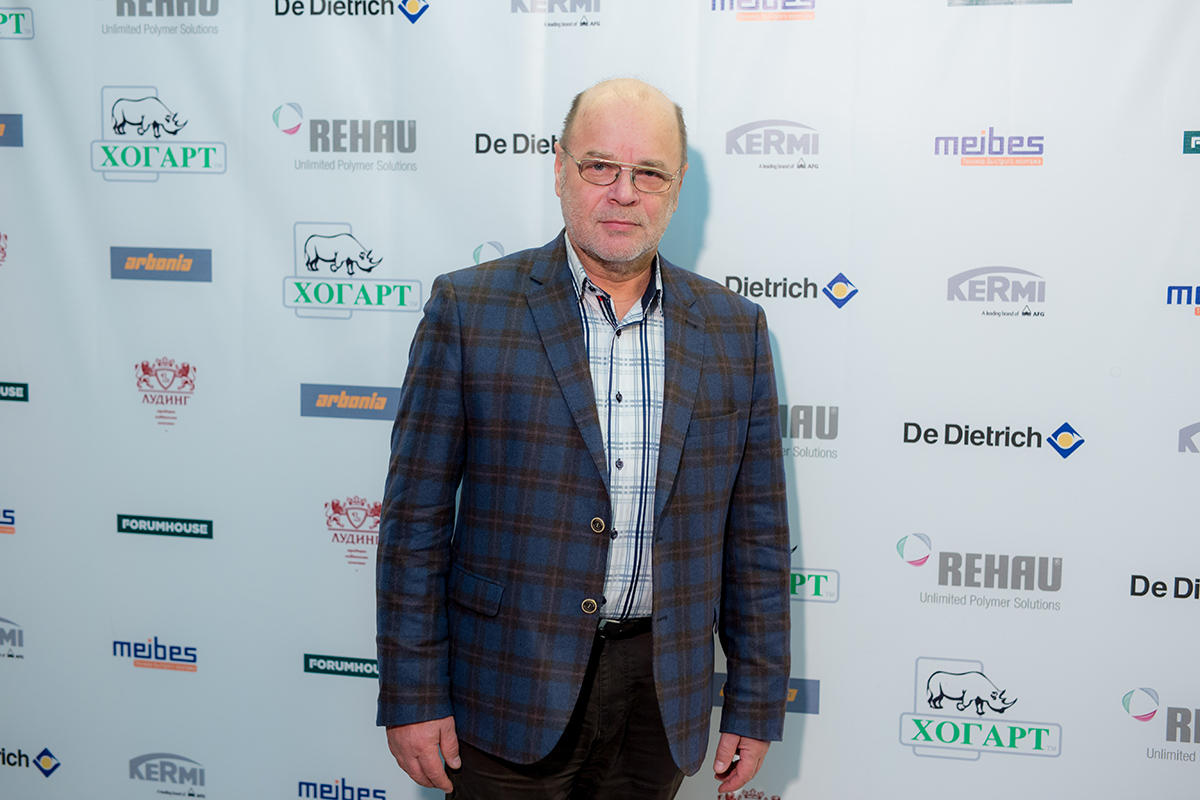 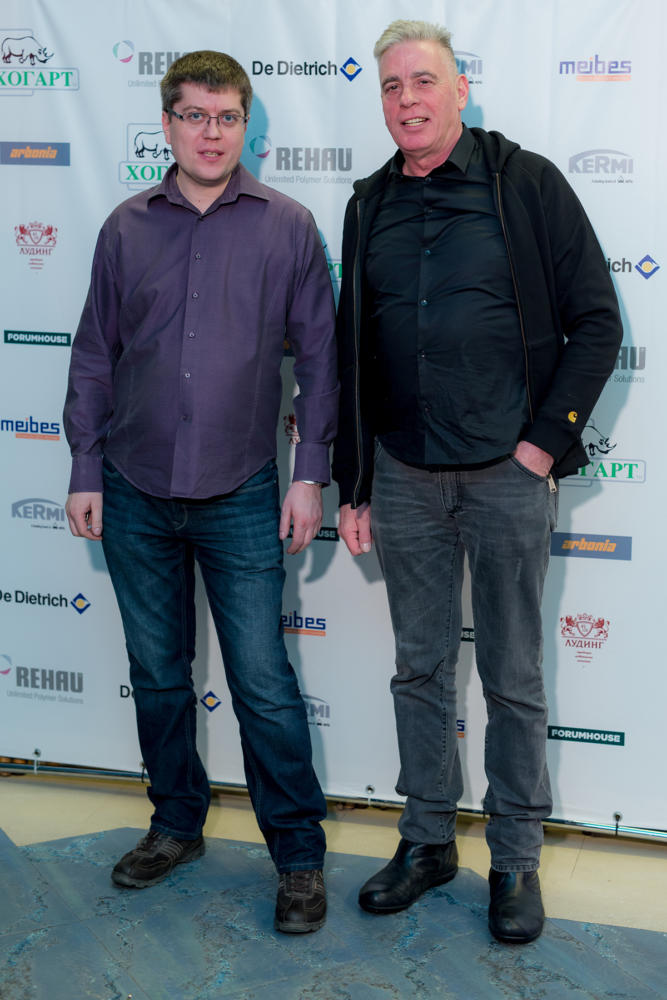 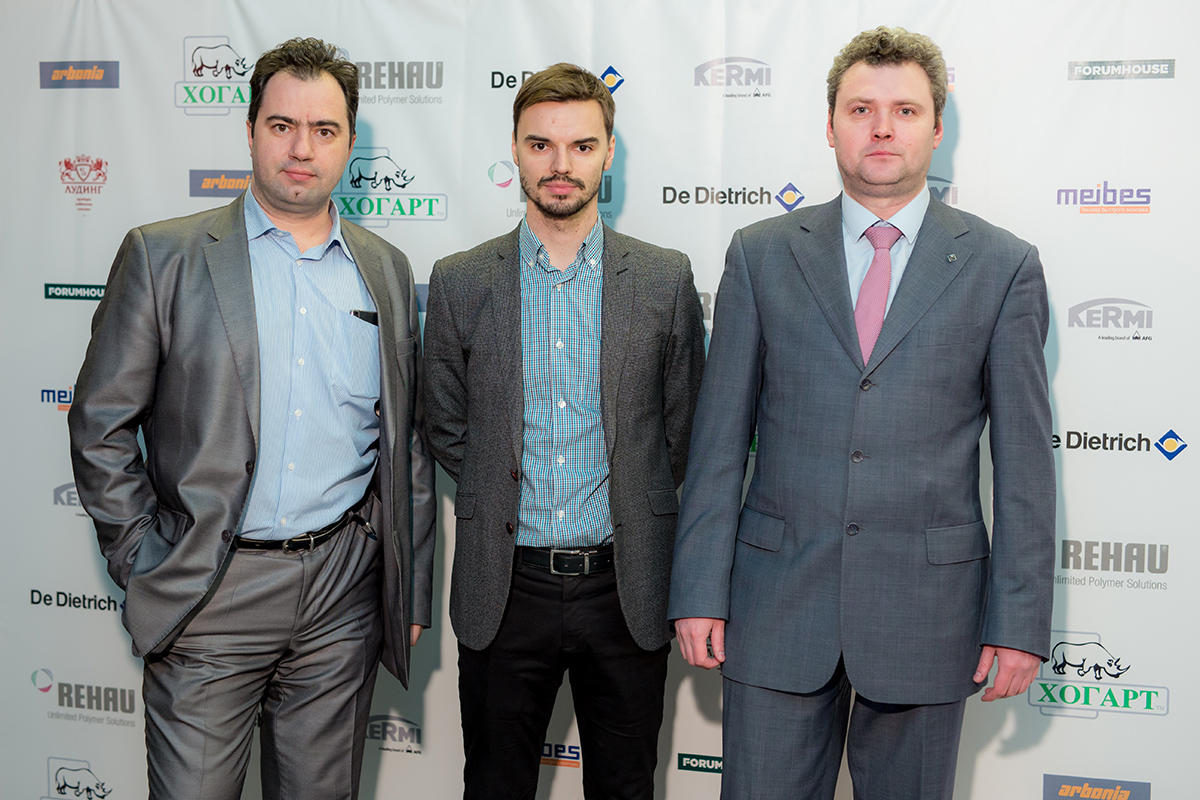 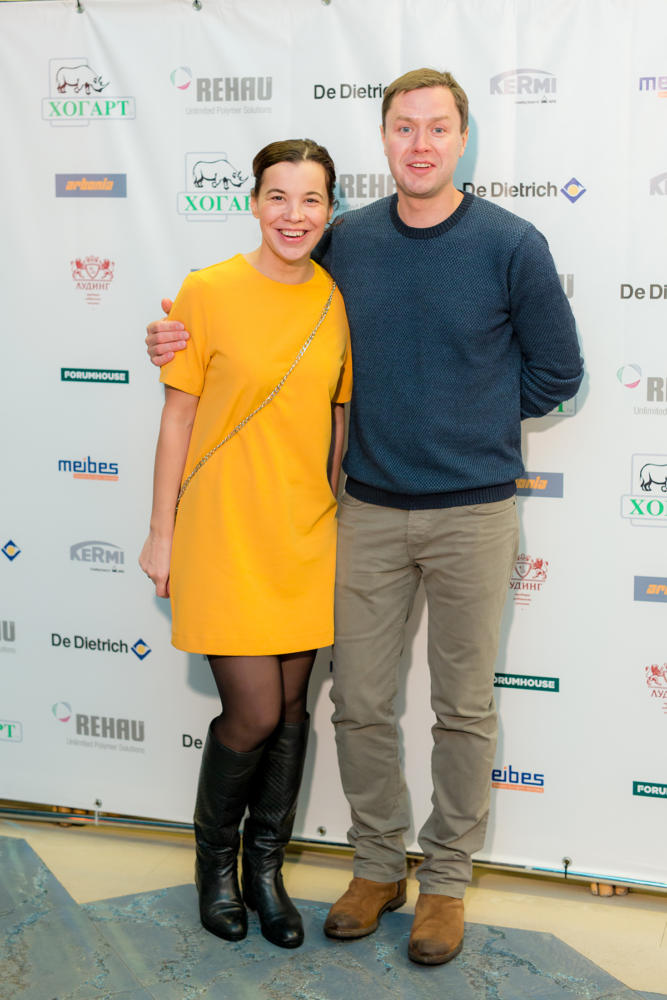 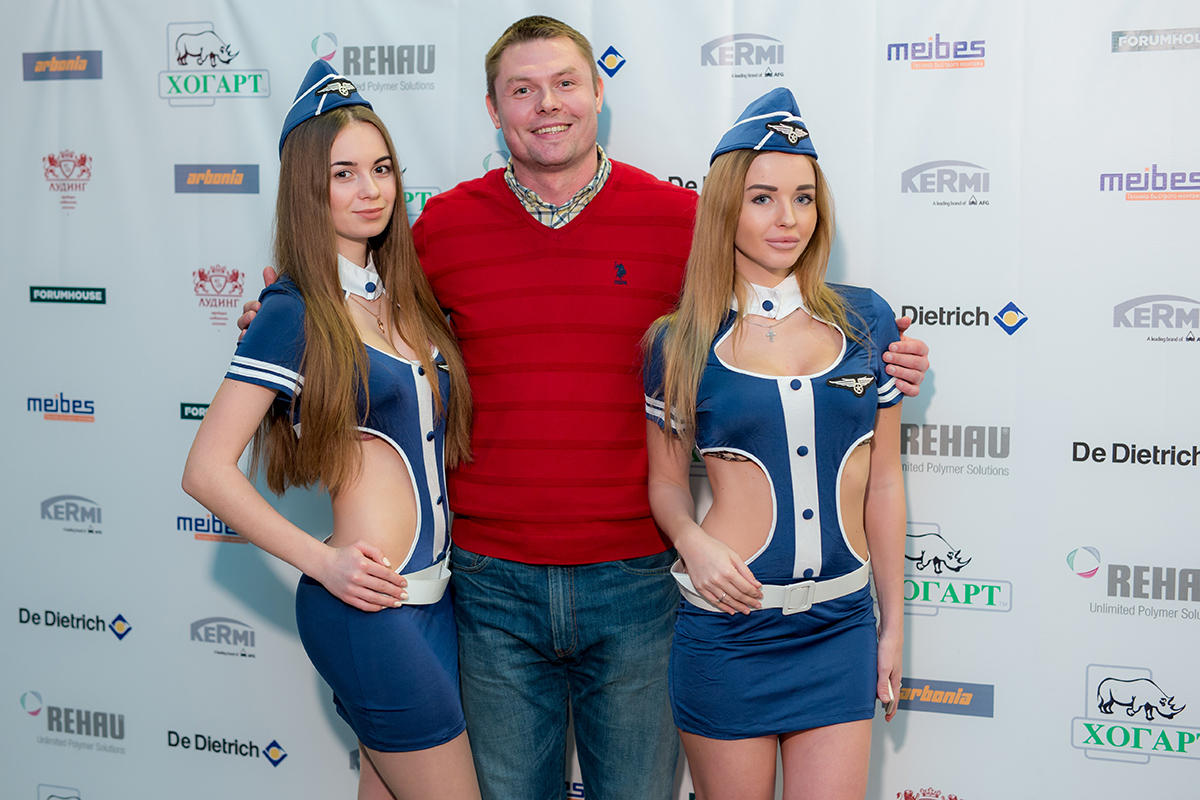 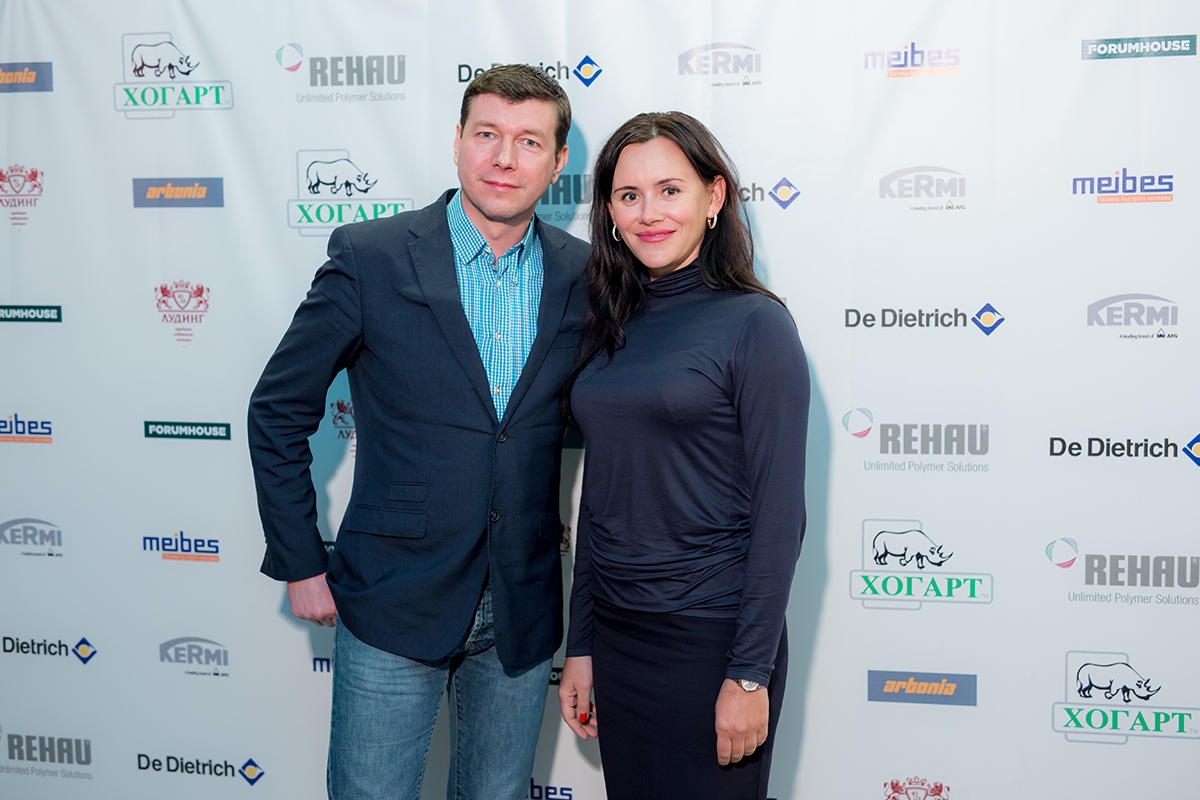 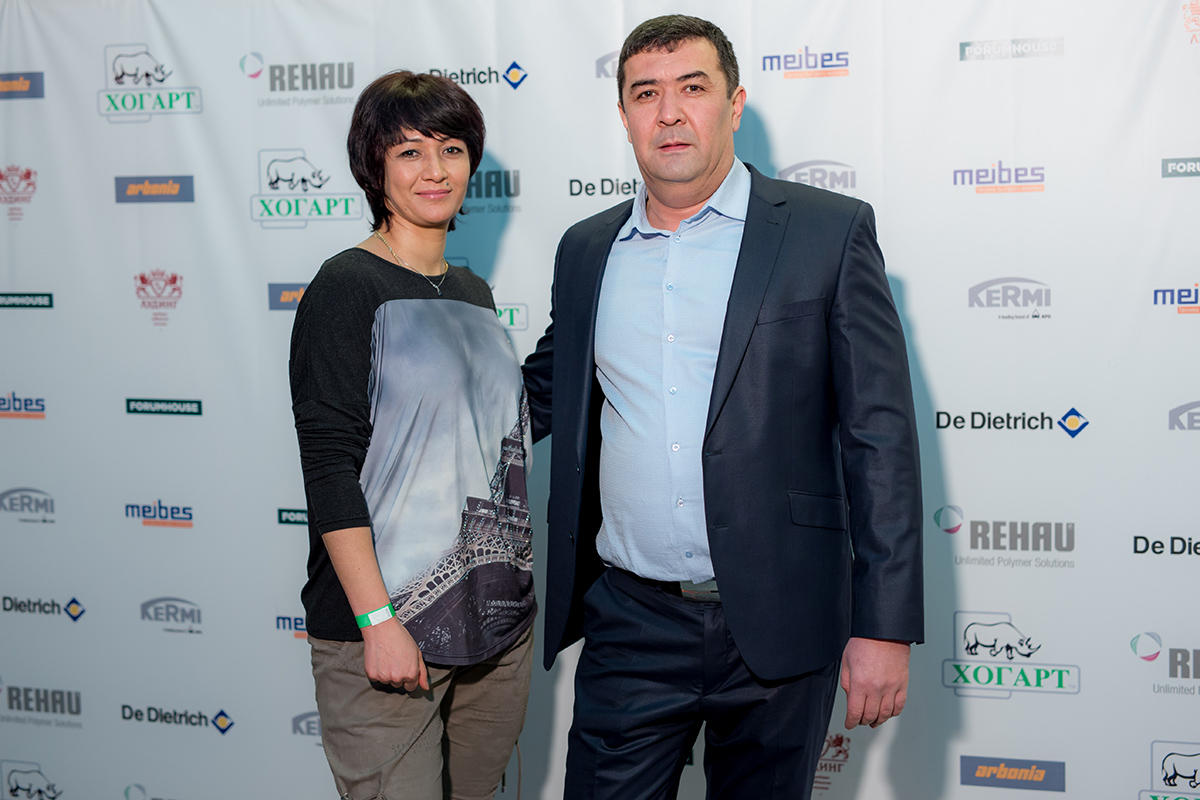 Day of the architect in the salon Hogarth - etk-fashion.com

Company Rim.ru completed the year with a grandiose holiday - etk-fashion.com