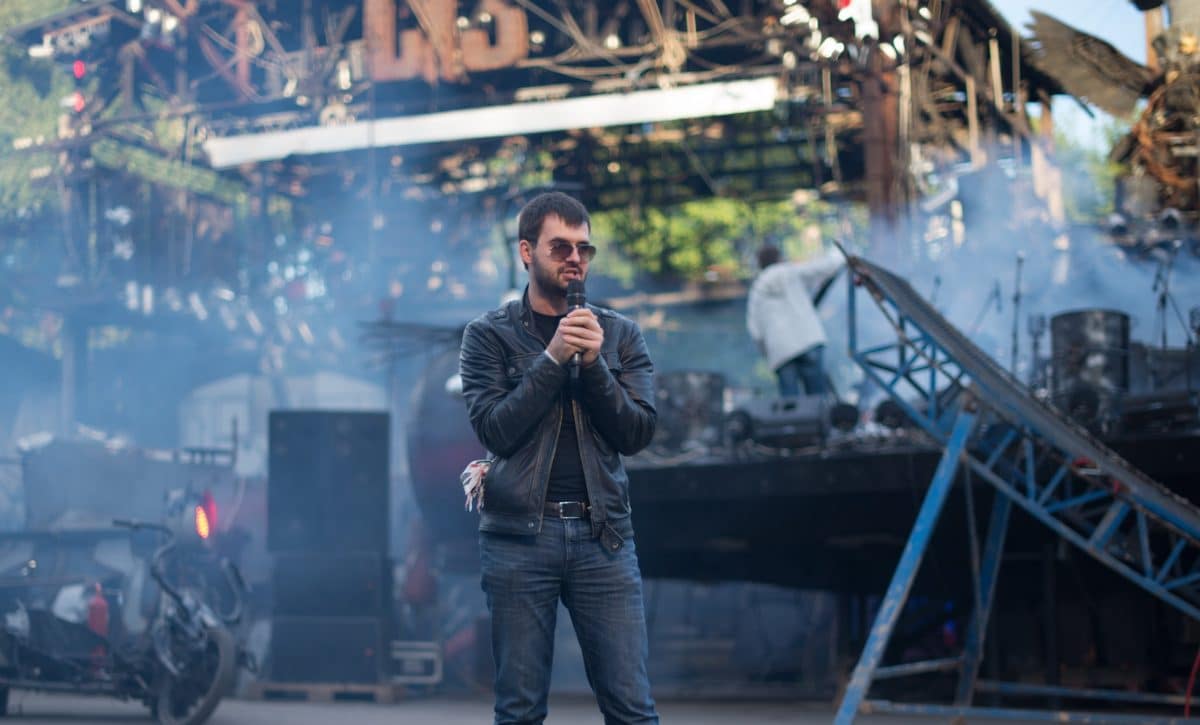 In early July, the club Sexton heldtheme party of the company "Hogarth_art". Rock and roaring engines, two hundred guests and a sea of ​​adrenaline - this no one expected! Remembering the success and - more importantly - the atmosphere of the film "Mad Max: The Road of Fury", the leaders of the company "Hogart_art" and its partners decided to create something similar for their summer party. As a place of action, the legendary bike center Sexton was chosen with all the attributes that correspond to its spirit - motofristyle, rock music and high-octane show. Immediately at the entrance to the club, all guests could be photographed with a motorcycle in the form of a skeleton of a dragon, who set his mind to the desired mood. 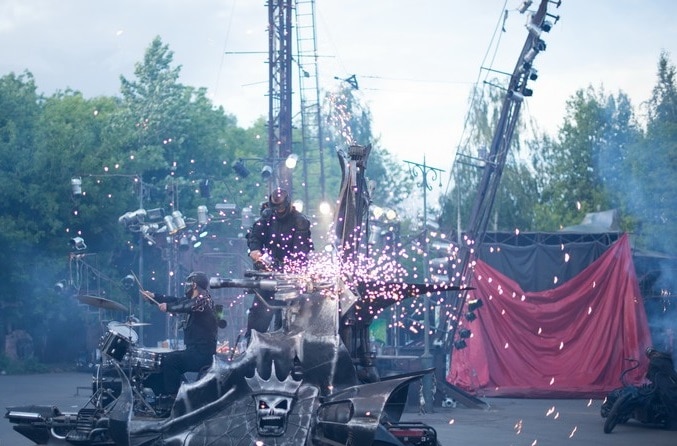 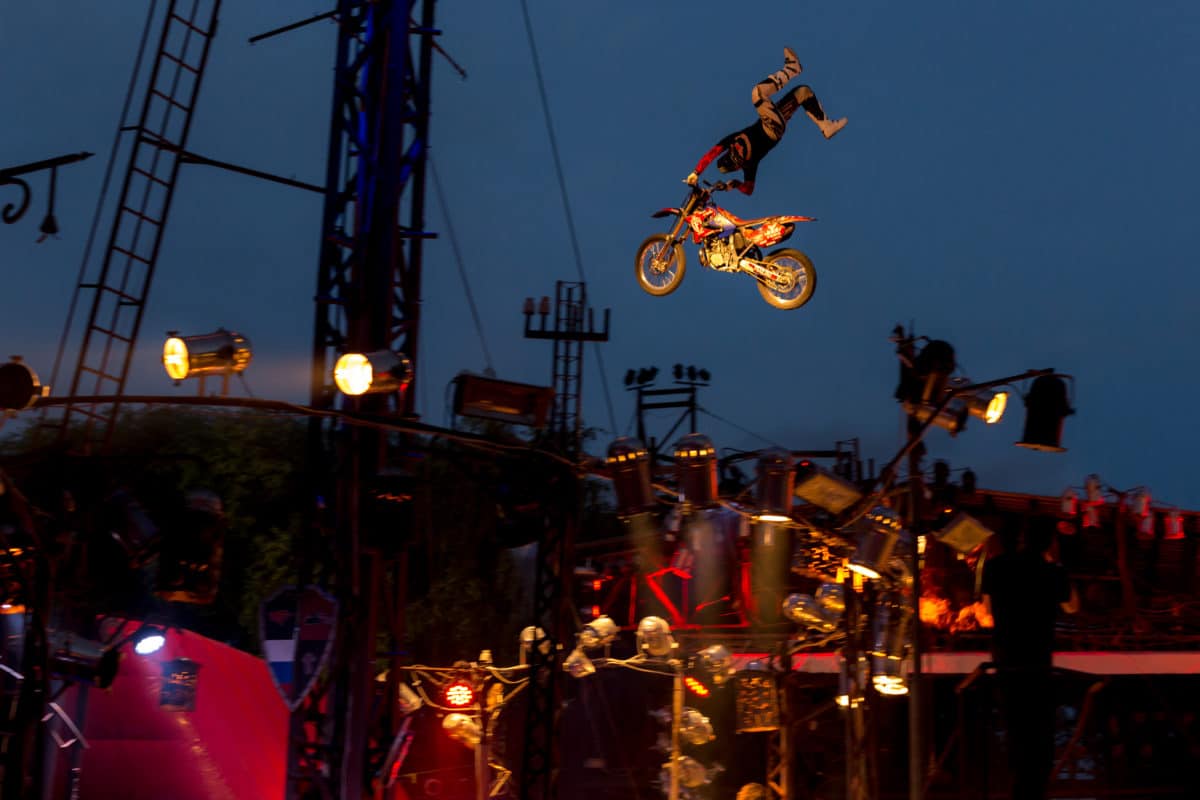 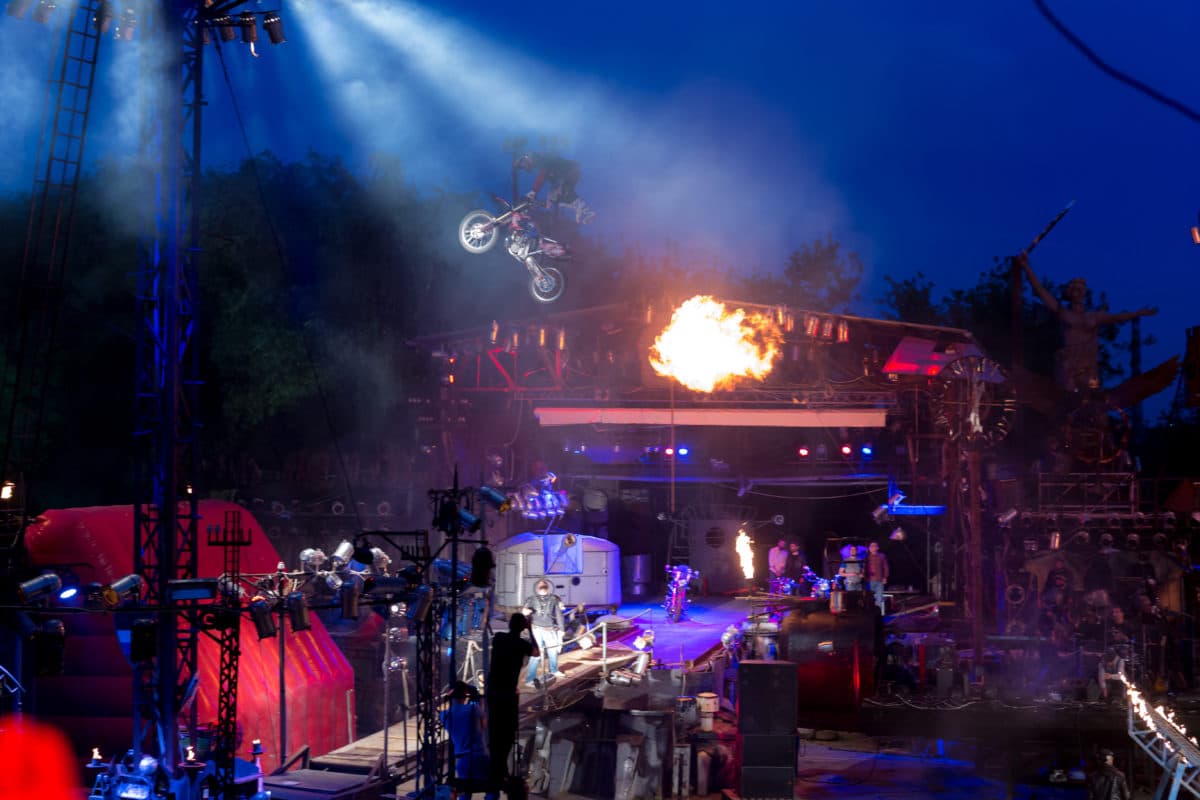 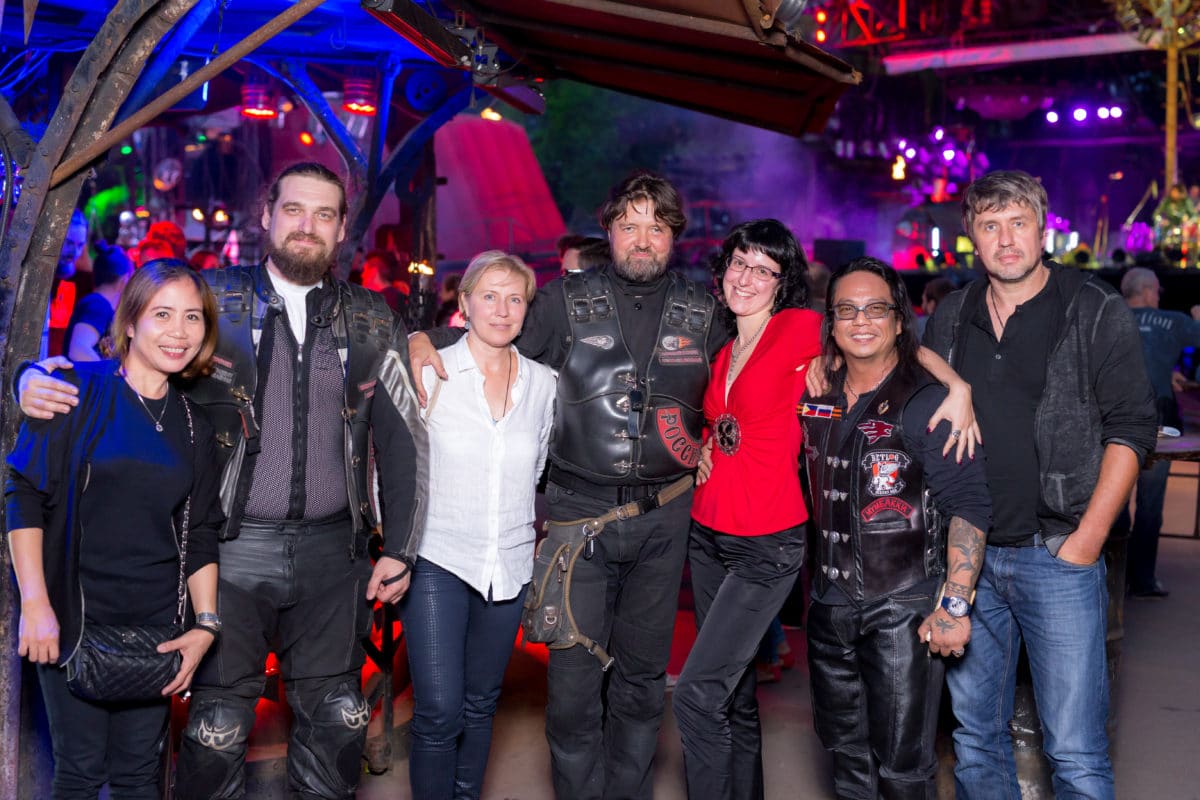 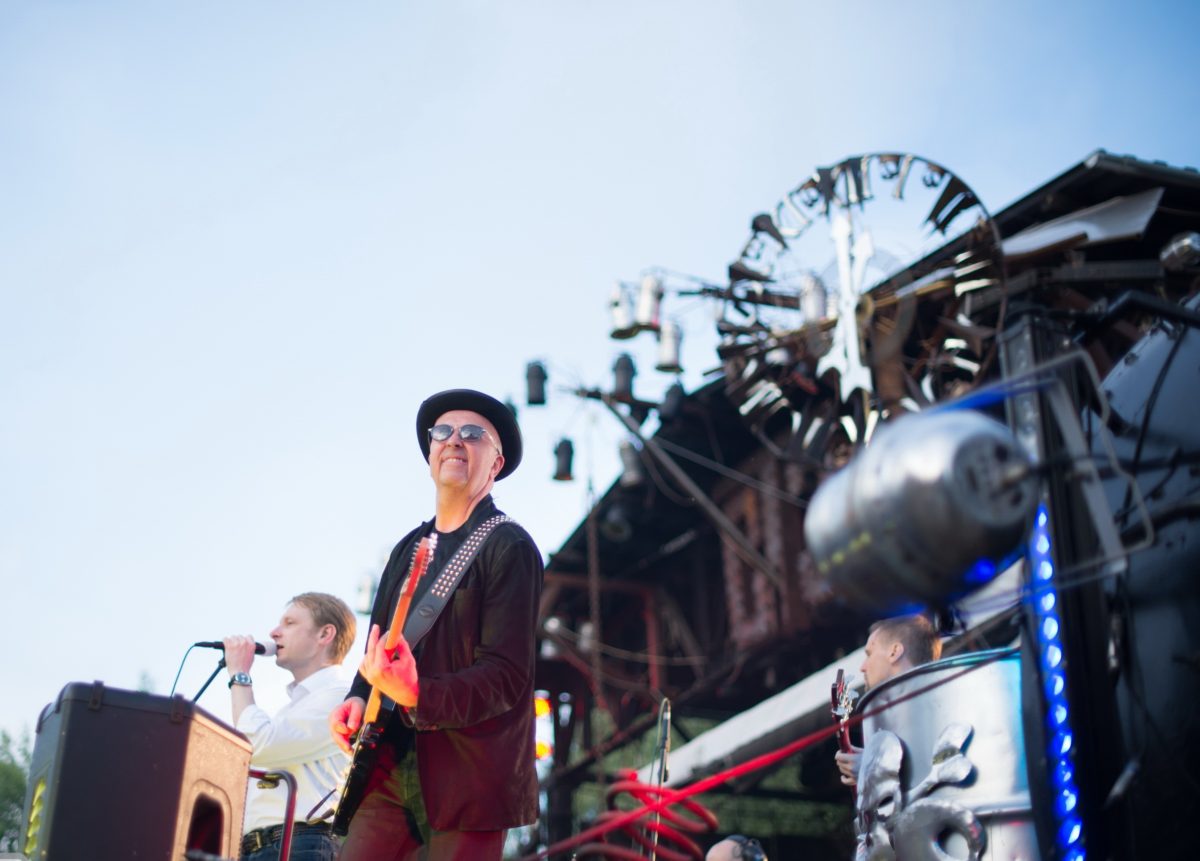 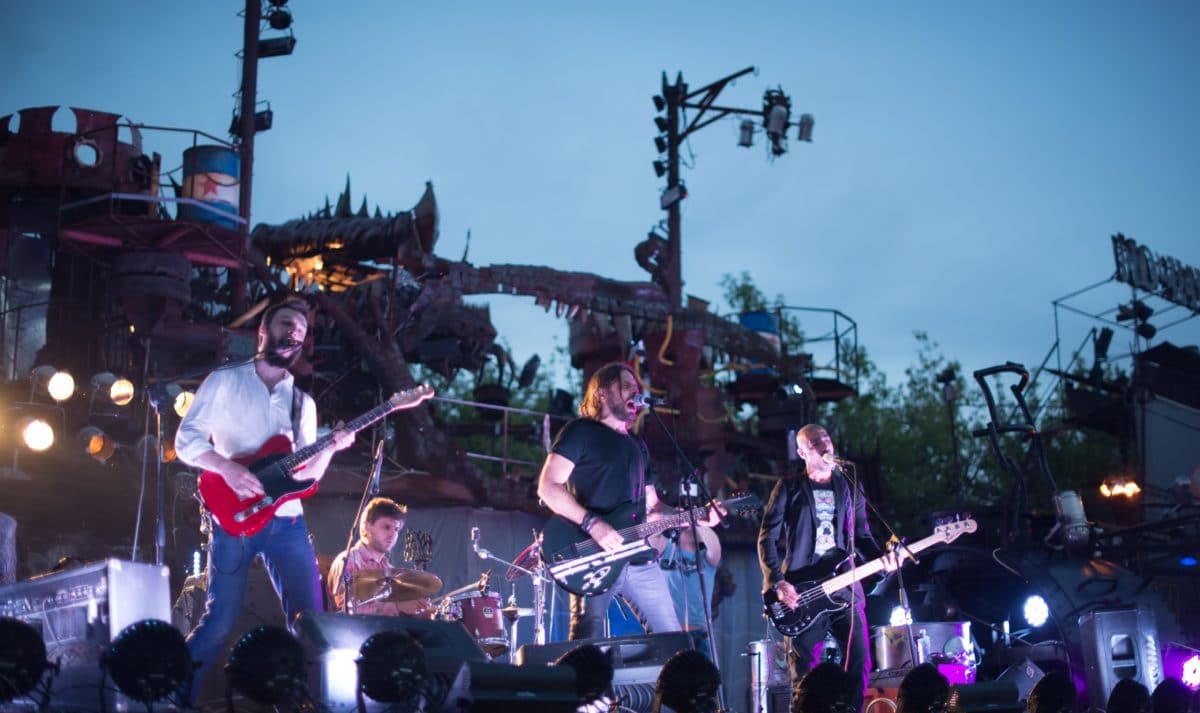 group Joio and Roman Kuzmin (head of the TECE office) 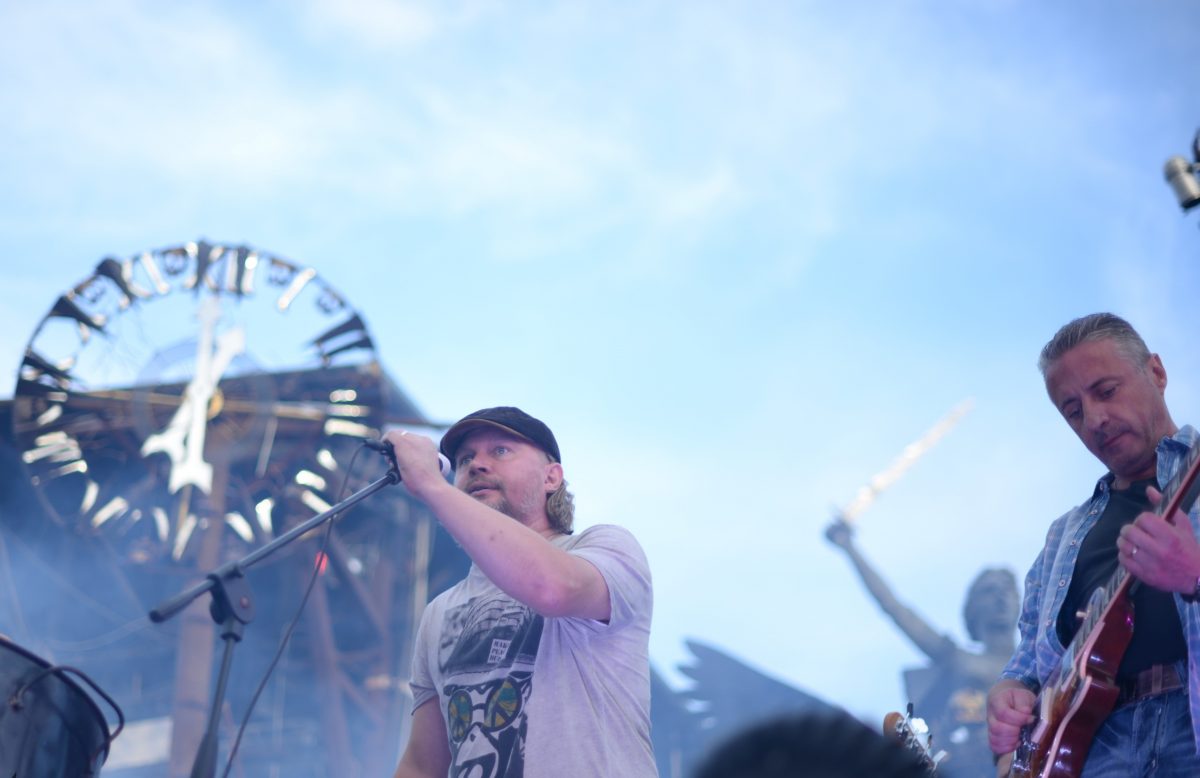 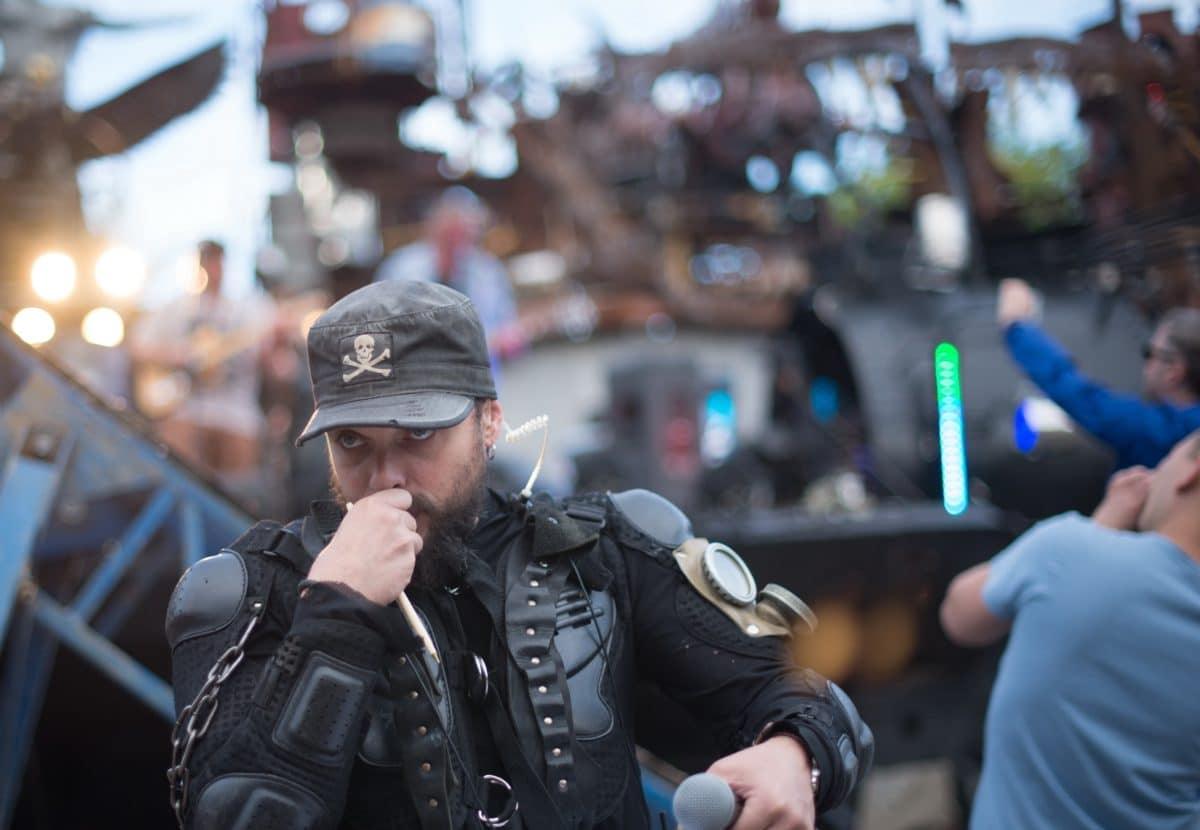 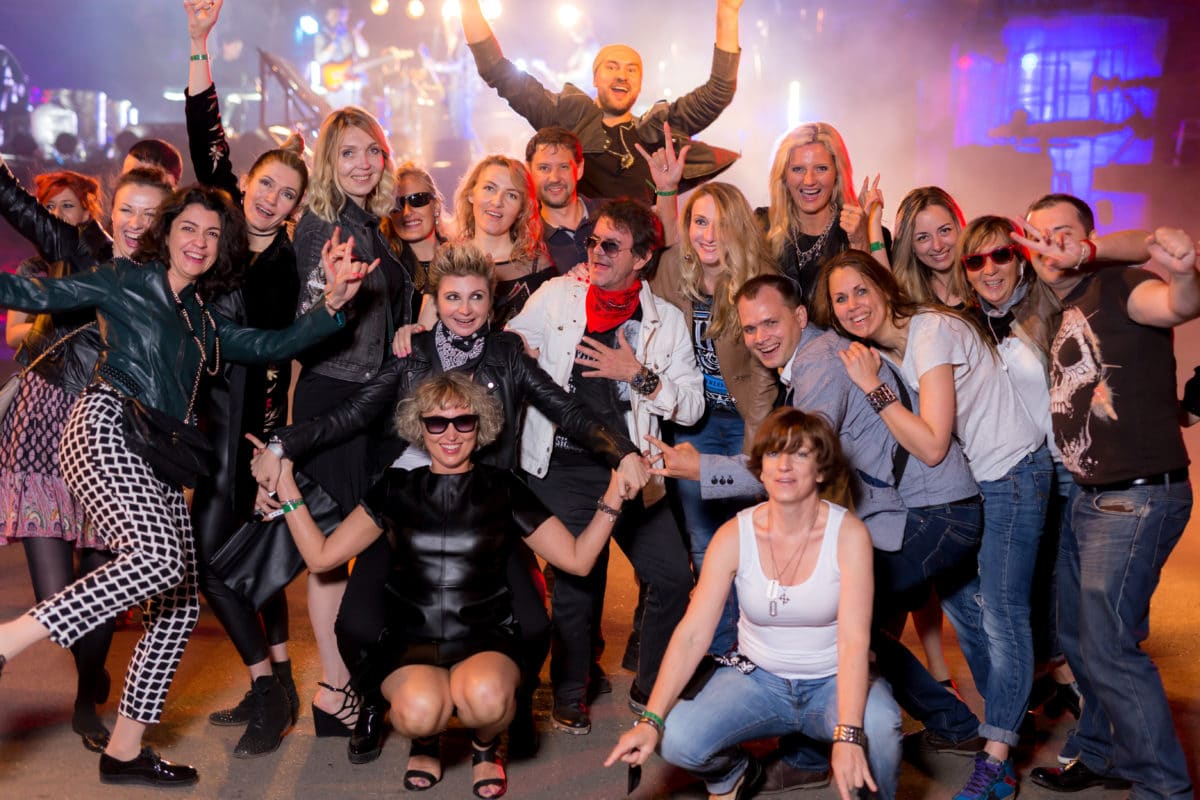 At the event came more than two hundred people,among which were both customers of the company, and well-known designers and architects. The main feature of the evening, in addition to the performance of four rock bands, was the demonstration of cool stunts on motorcycles from experienced bikers. In this case, the resident of the club Max Keeper was the host of the event. It was he who passed the microphone to the directors of different companies during the official part. Among those who addressed the guests were: Nadezhda Isayeva, Sergei Bender, Anton Kuzmin and Andrei Beloyedov. Immediately after their performance, a party started, which lasted all night. 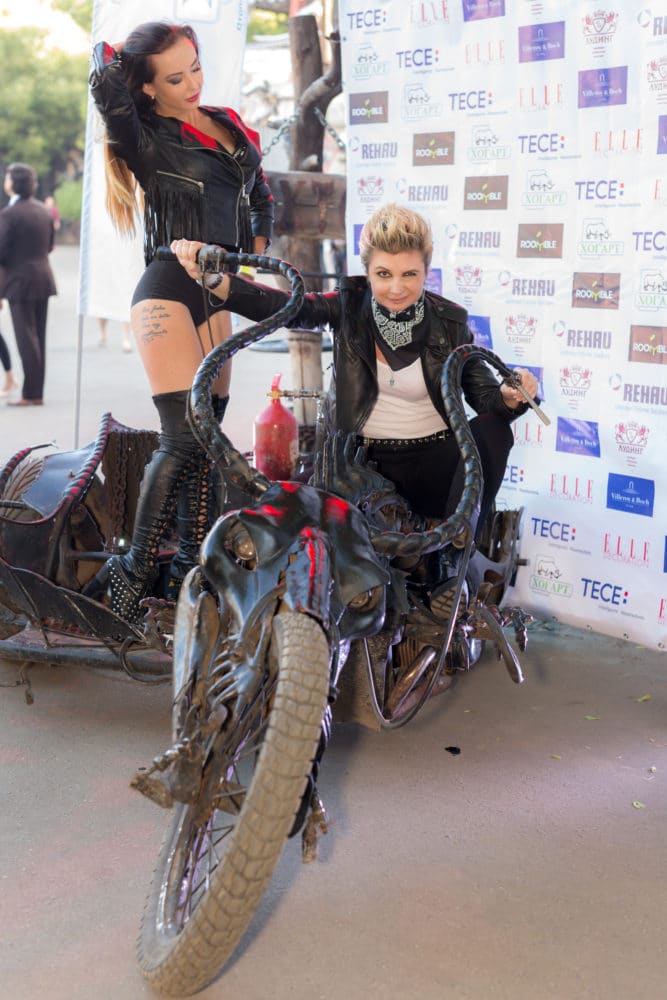 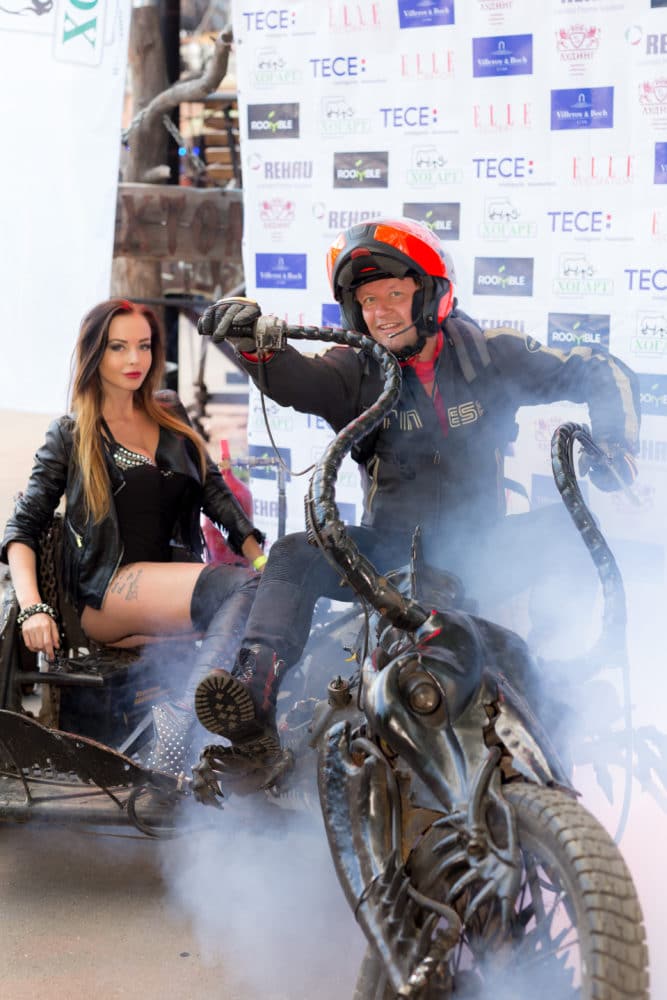 Guest of the evening and architect Dmitry Chapaniya 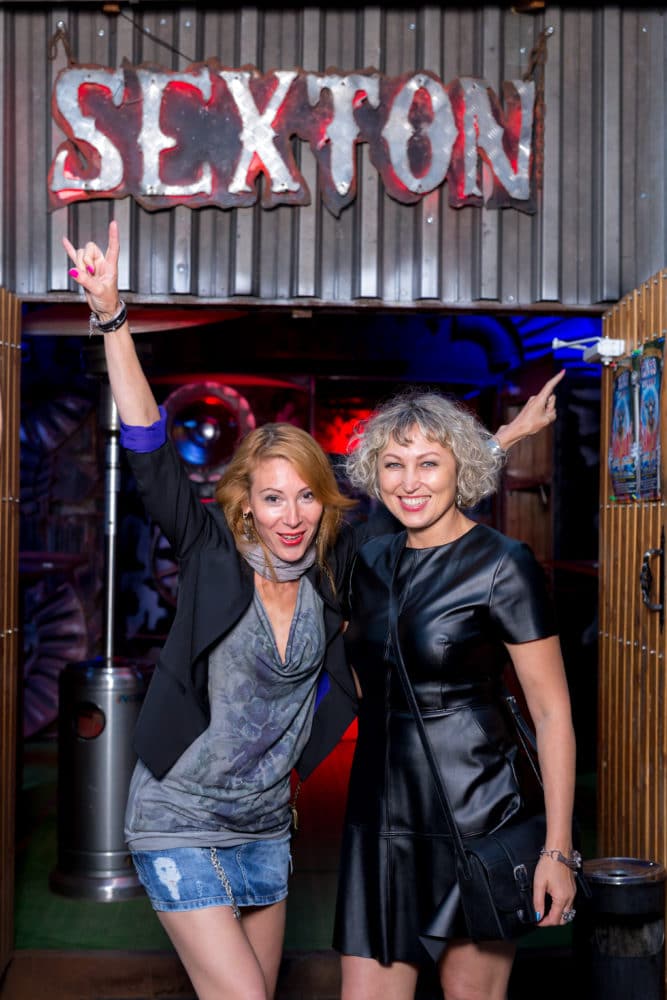 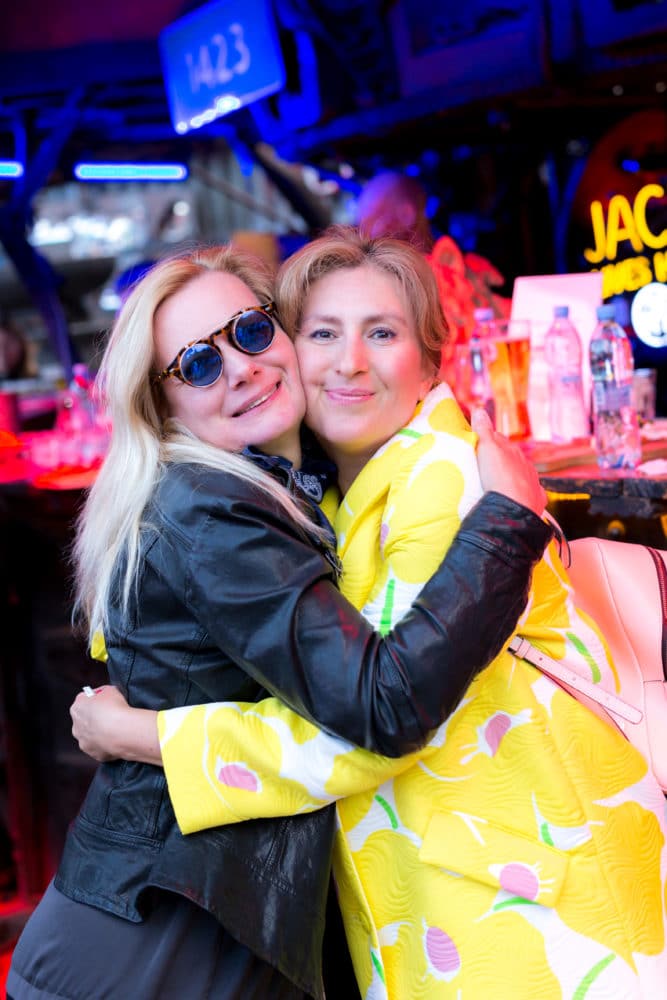 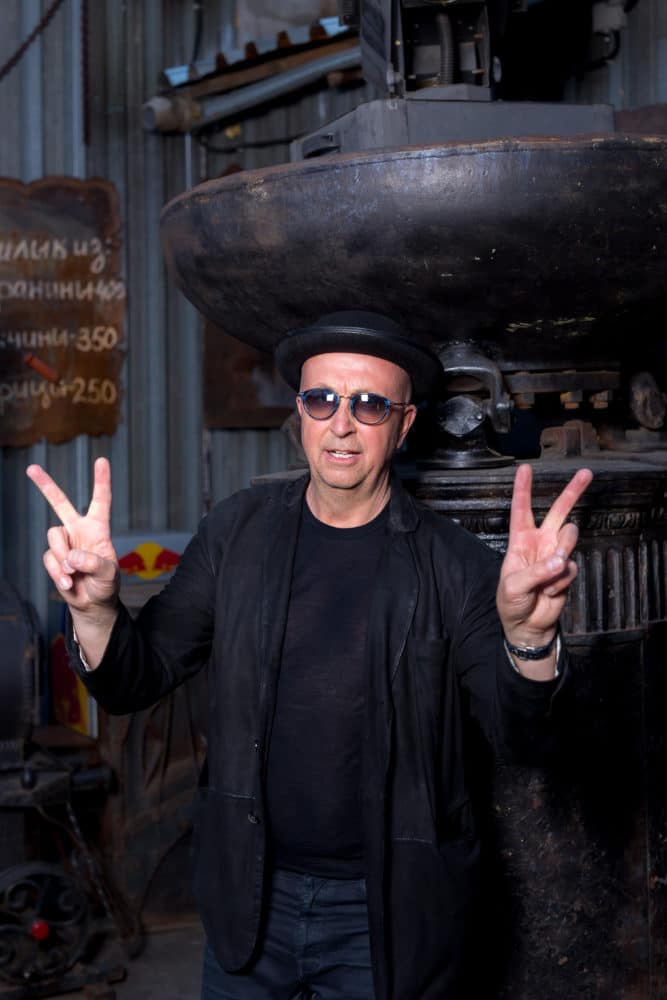 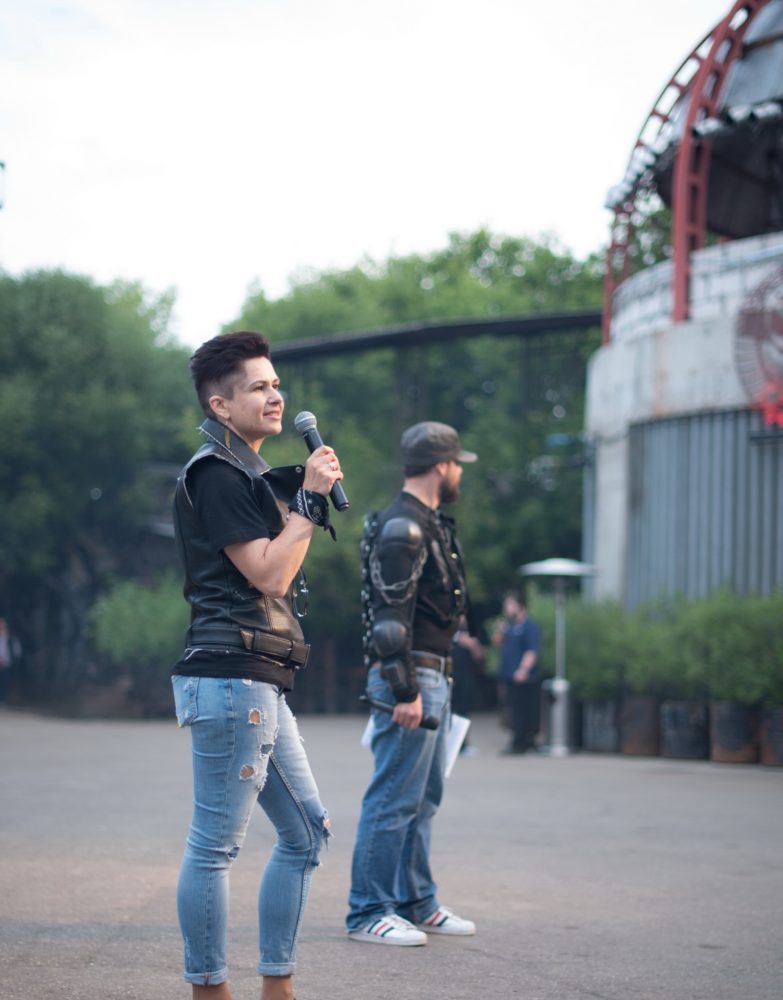 Nadezhda Isayeva ("Hogarth_art") Sponsors of the evening,full roar of engines and drive of rock'n'roll, became the company Villeroy & Boch, TECE and Rehau. Our partner etk-fashion.com made an informational partner. Such a non-standard format of the holiday came very much in the spirit of the company "Hogart_art". Therefore, in early August, she arranged for the partners a quest in jeeps. But more on that later. 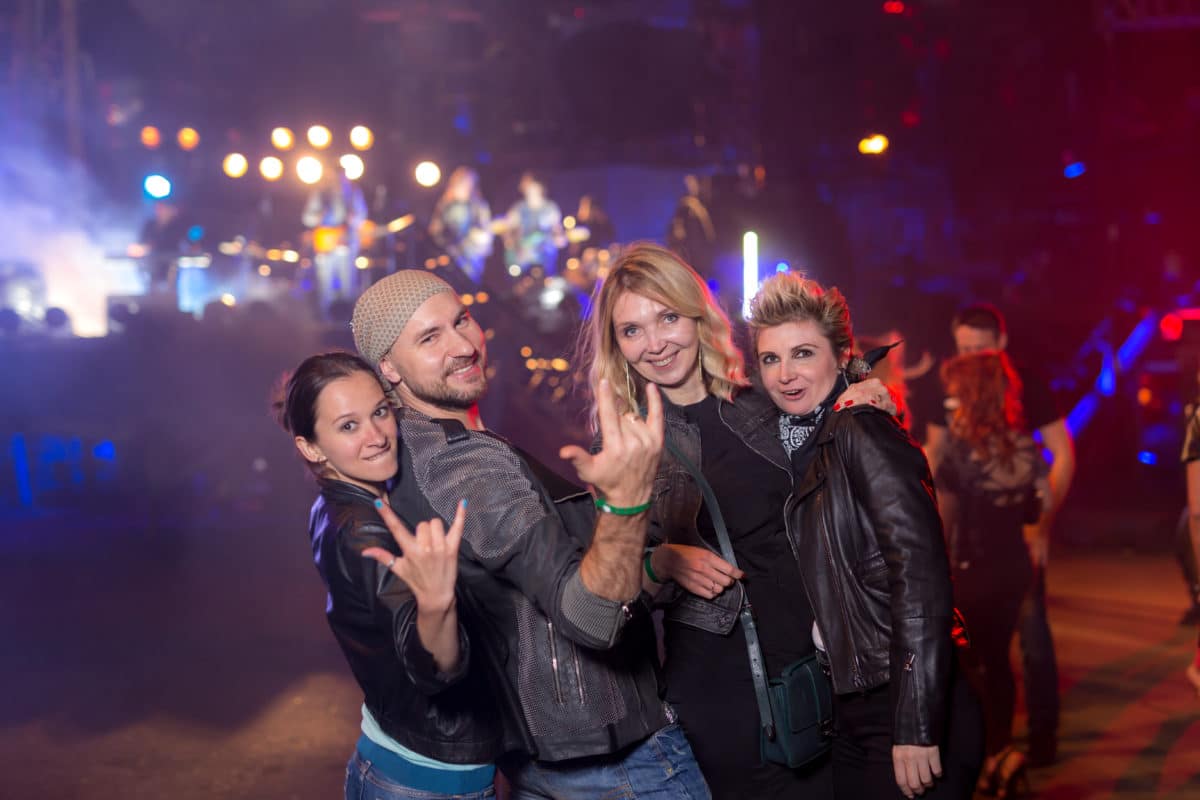 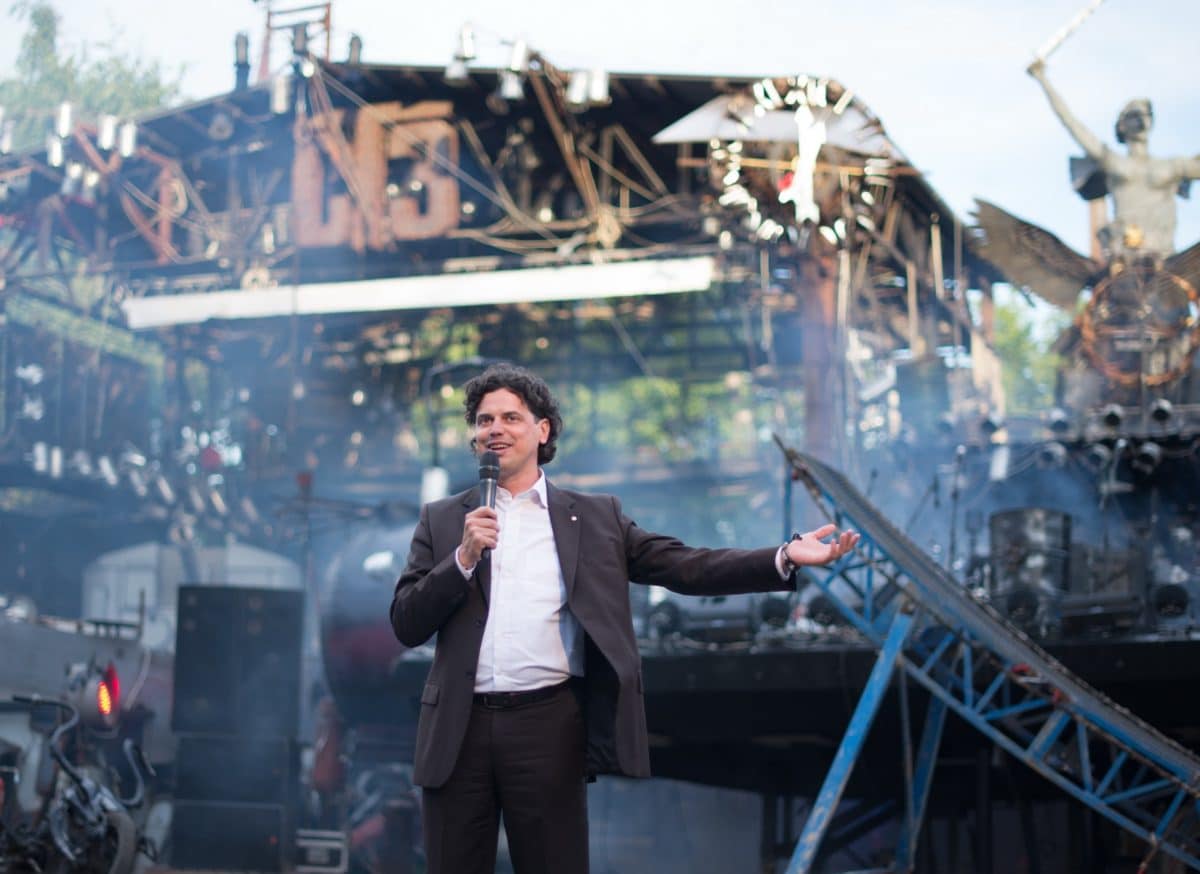 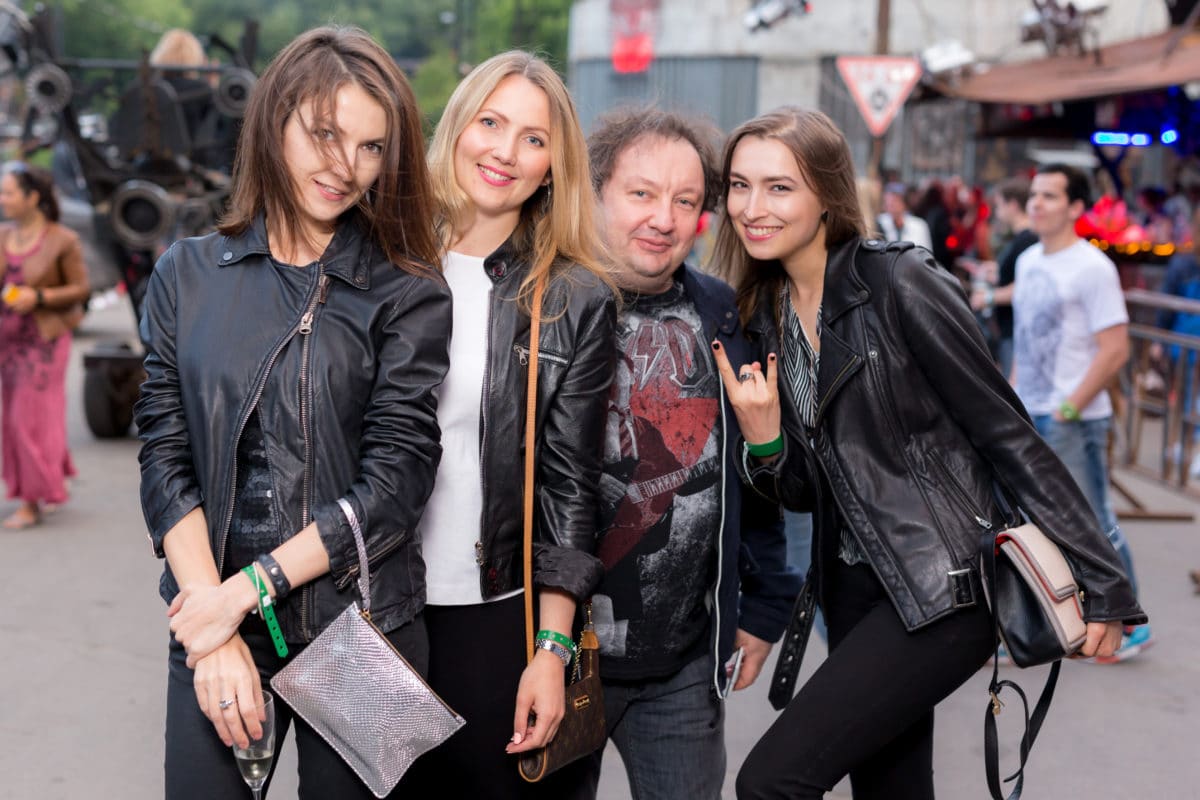 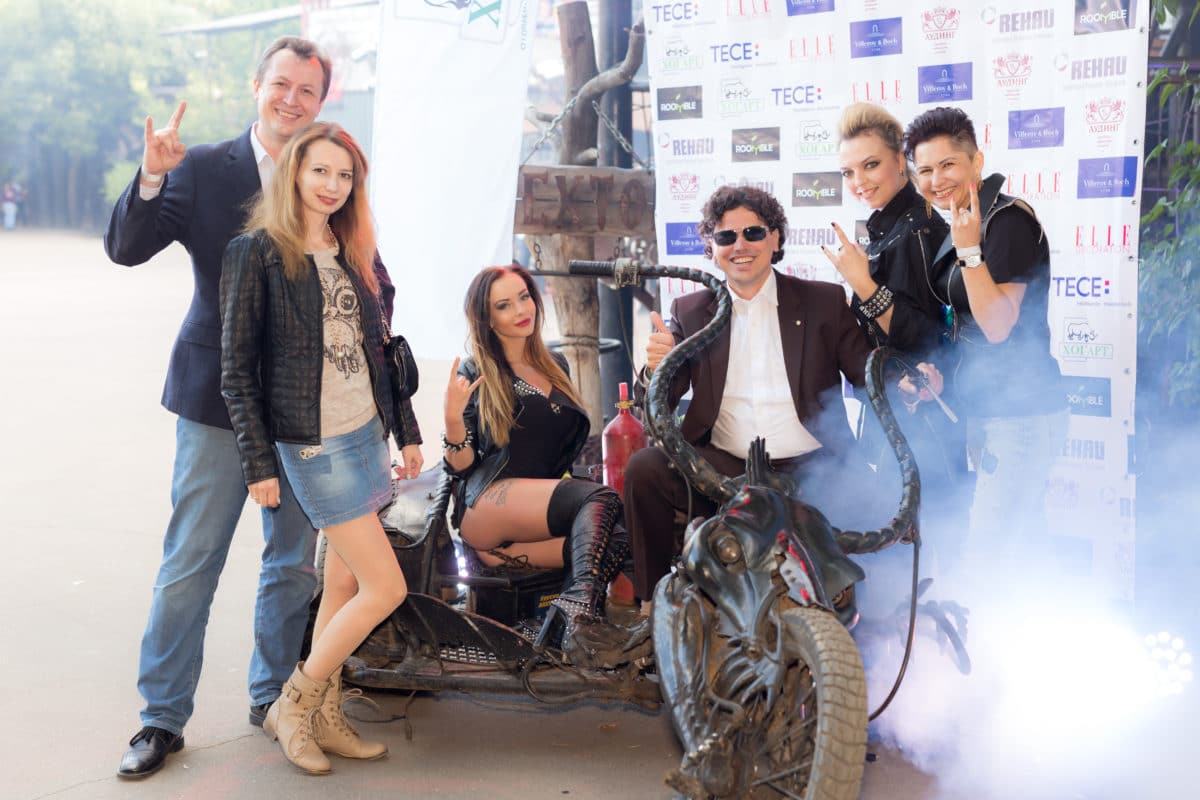 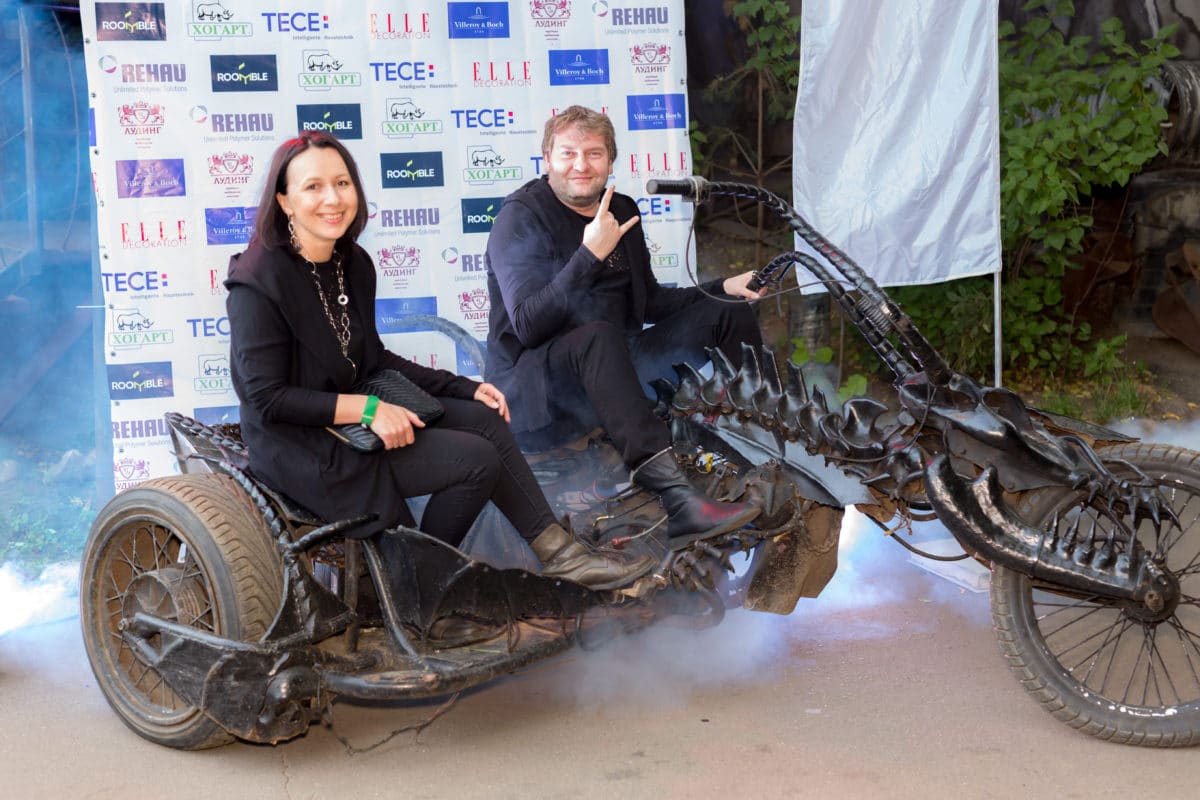 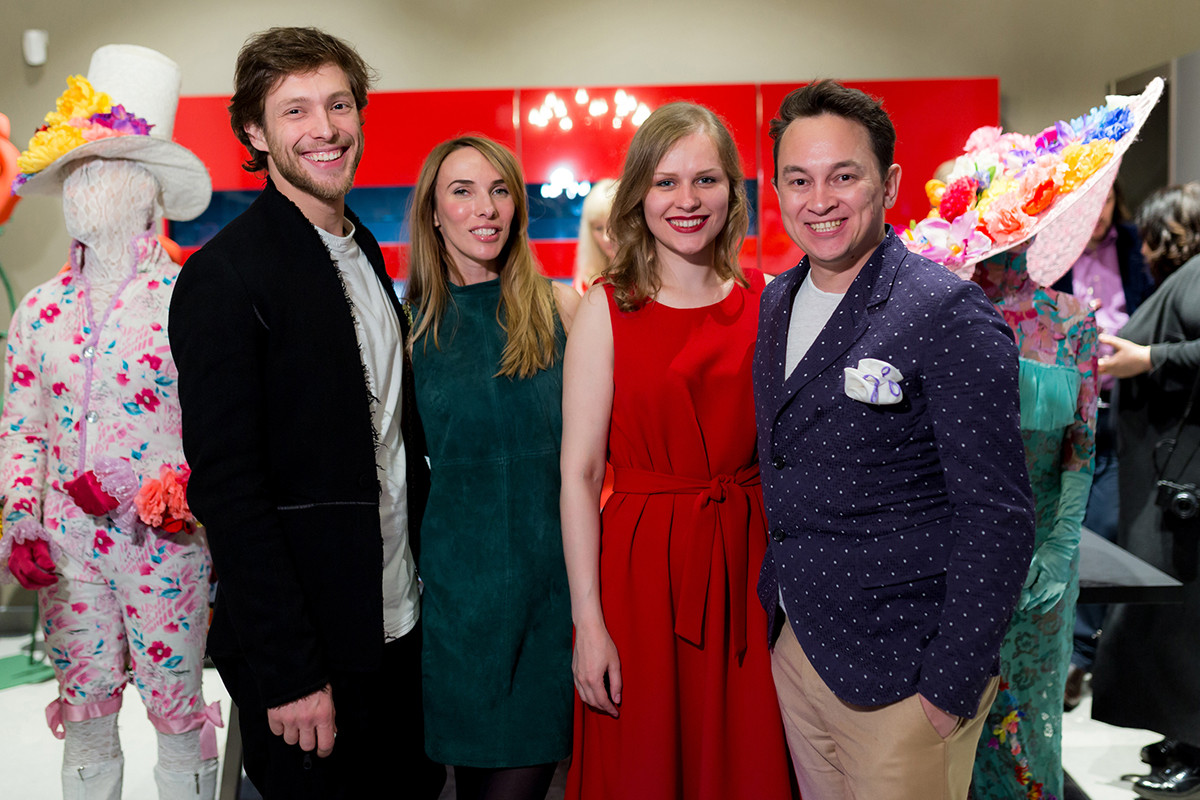 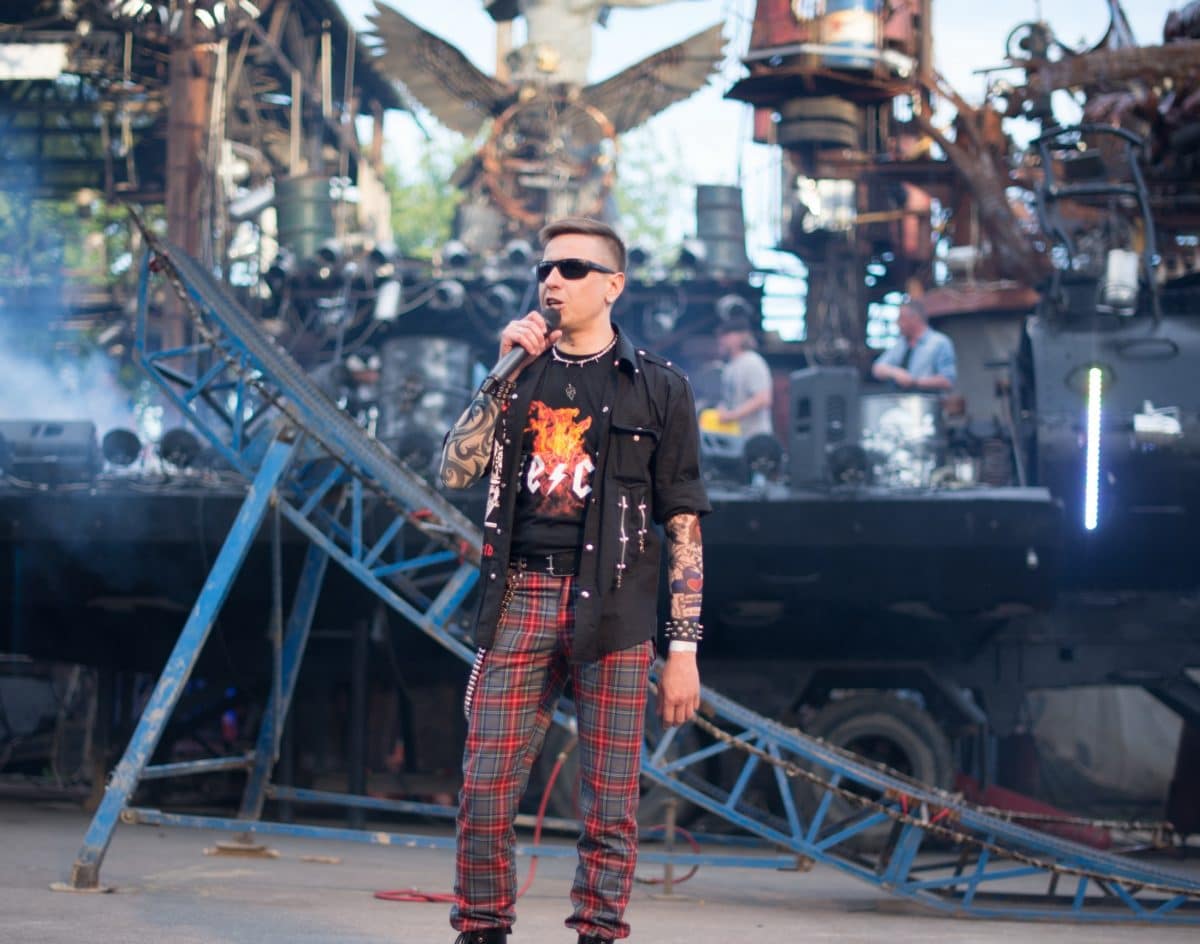 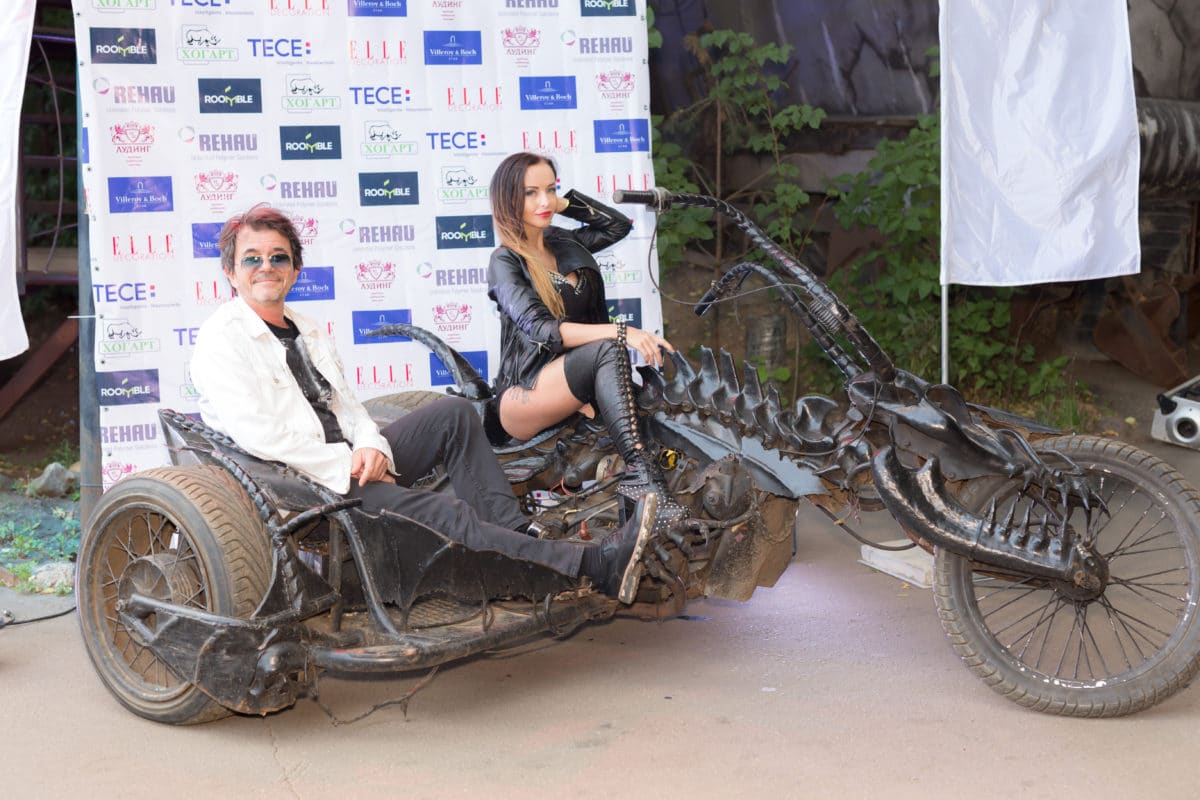 Architect Alexei Vyazminov and guest of the evening

October 16, "HOGART_Art" will spend the day of architecture in its salon in the center of design Artplay - etk-fashion.com

Day of the architect in the salon Hogarth - etk-fashion.com

April 20 in the "Hogarth" will tell all about energy-efficient homes - etk-fashion.com

May 17 in "Hogarth" will host a seminar on the equipment of home SPA - etk-fashion.com