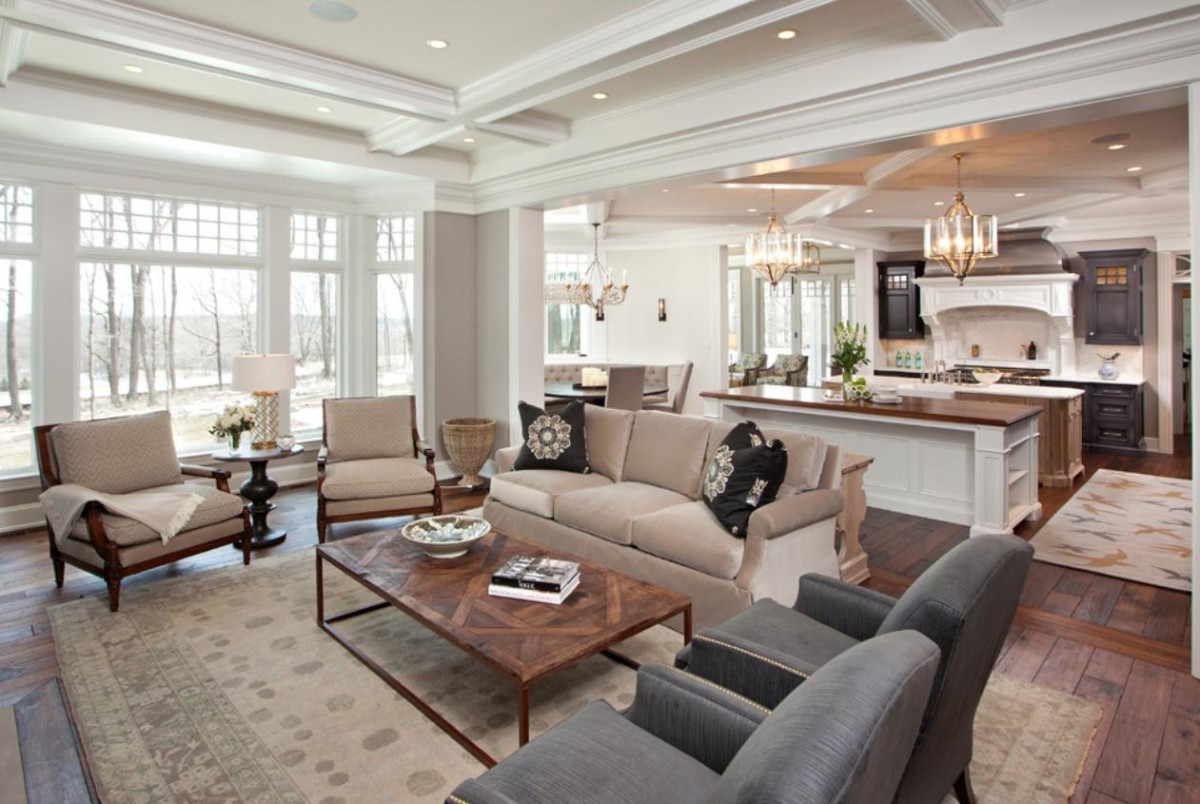 In this article, we have collected the most useful andinteresting information about interiors for conservatives and innovators. About when to prefer symmetry, in which - asymmetry, as well as about many other things When starting a new project, you should pay attention to the environment. Experts are confident that the interior can have a very serious impact on the success of any enterprise, be it serious work or creative expression. It is recommended to look for inspiration in living, asymmetrical interiors, but it is better to solve complex financial problems in an office with a symmetrical arrangement of furniture. The ancient Greeks considered a sphere on a plane (that is, a circle) to be the most perfect figure in three-dimensional space. And several thousand years passed before such concepts as "symmetry" and "asymmetry" appeared. Over time, the symmetrical arrangement of pieces of furniture and decor was named a symbol of harmony, beauty, order and classical art. 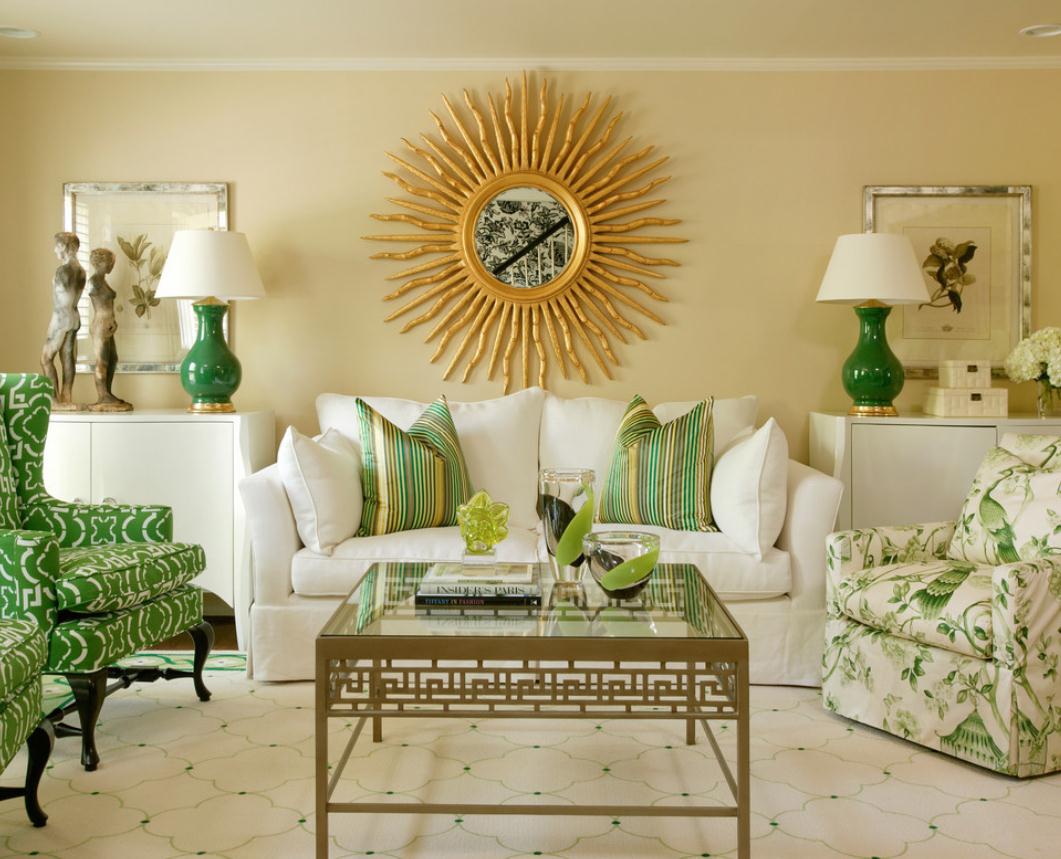 Symmetry is proportionality. If you look inThe history of architecture, it can be seen that almost all the palaces and castles inside and outside were designed as symmetrically as possible. The most relevant is a symmetrical interior, combining the equivalent items of furniture and decor that build a line in space (or with their emphasis is placed on a particular object). Due to the fact that symmetry is used simultaneously as a focus and accent, this technique is very often used by artists and architects who create projects in the classical style. 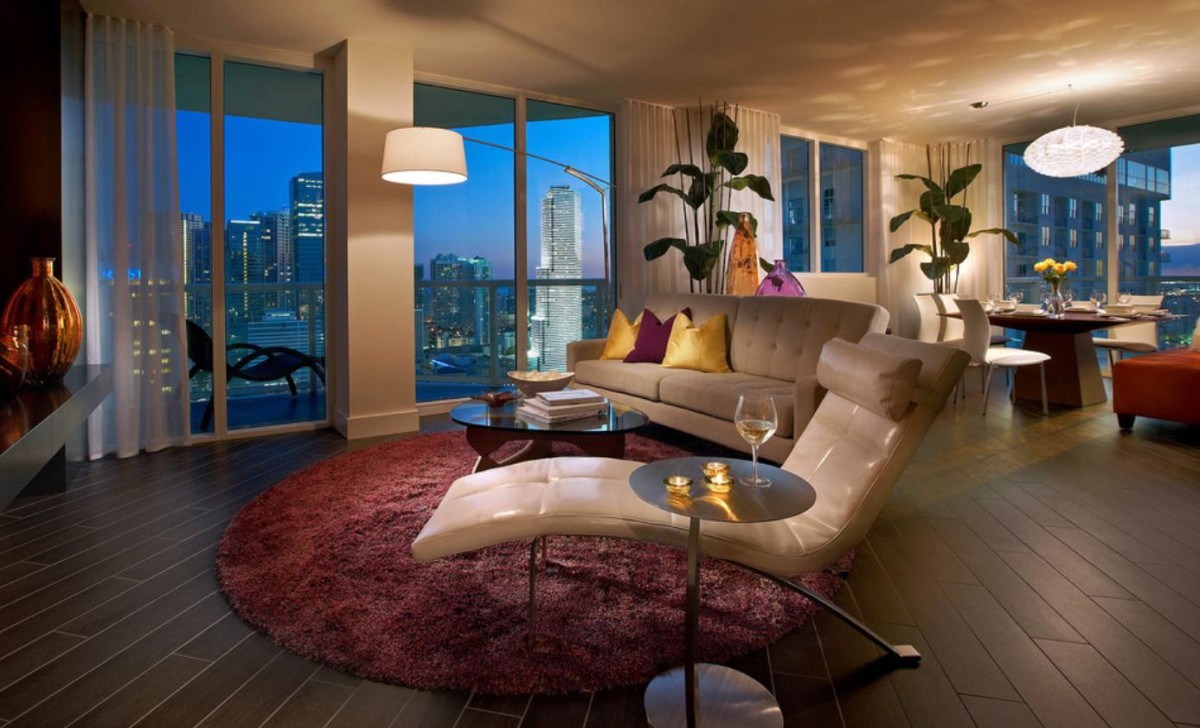 Nine out of ten offices are symmetricInteriors create the most rigorous atmosphere, most characteristic of government agencies and companies with a serious production focus. Also a similar design principle can be found in shopping centers and hotels. Here, they are especially careful to create the most neutral background and intuitive location of different zones. 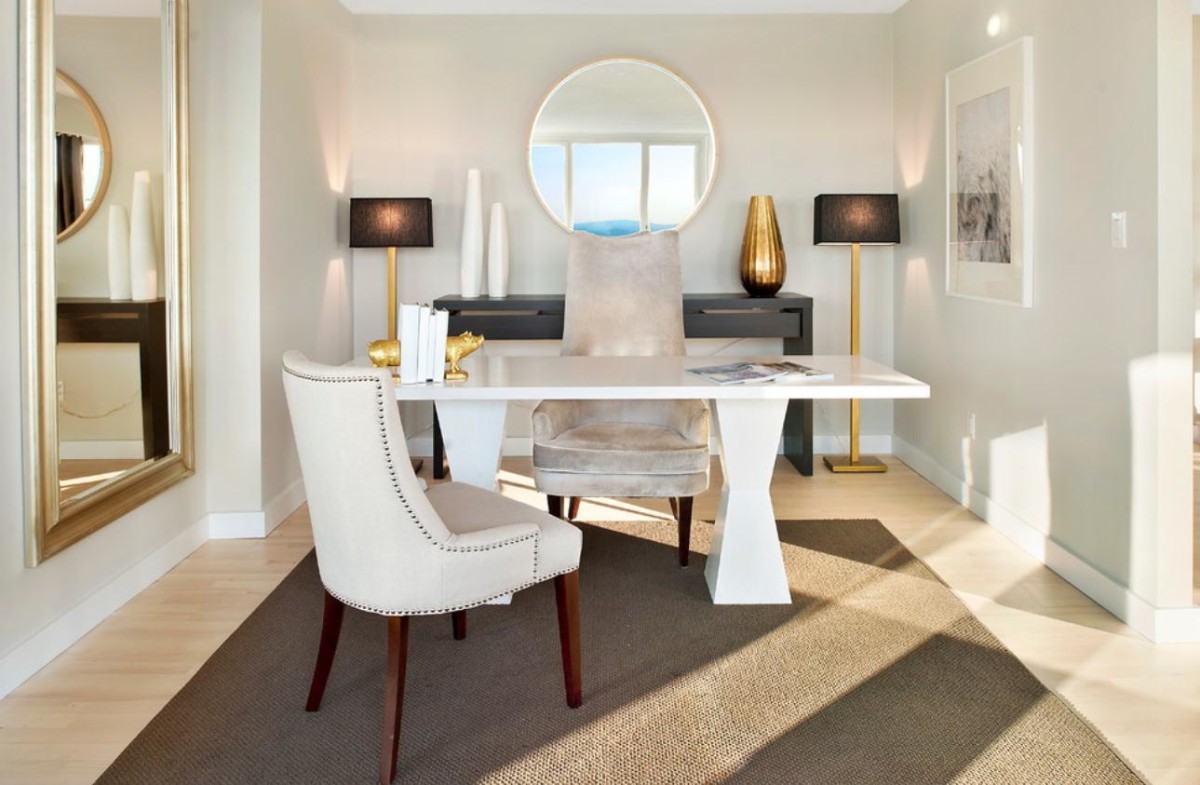 Peace and severitySymmetric can be both residentialInteriors. Premises with this situation are best placed for rest and leisurely conversations. The principle of proportionality can also be used when allocating certain zones in an apartment. But do not get too involved in symmetry. The best in this case is the enemy of the good: the more symmetrical the interior is, the stricter it will look and the more discomfort it will cause to stay in such a room. 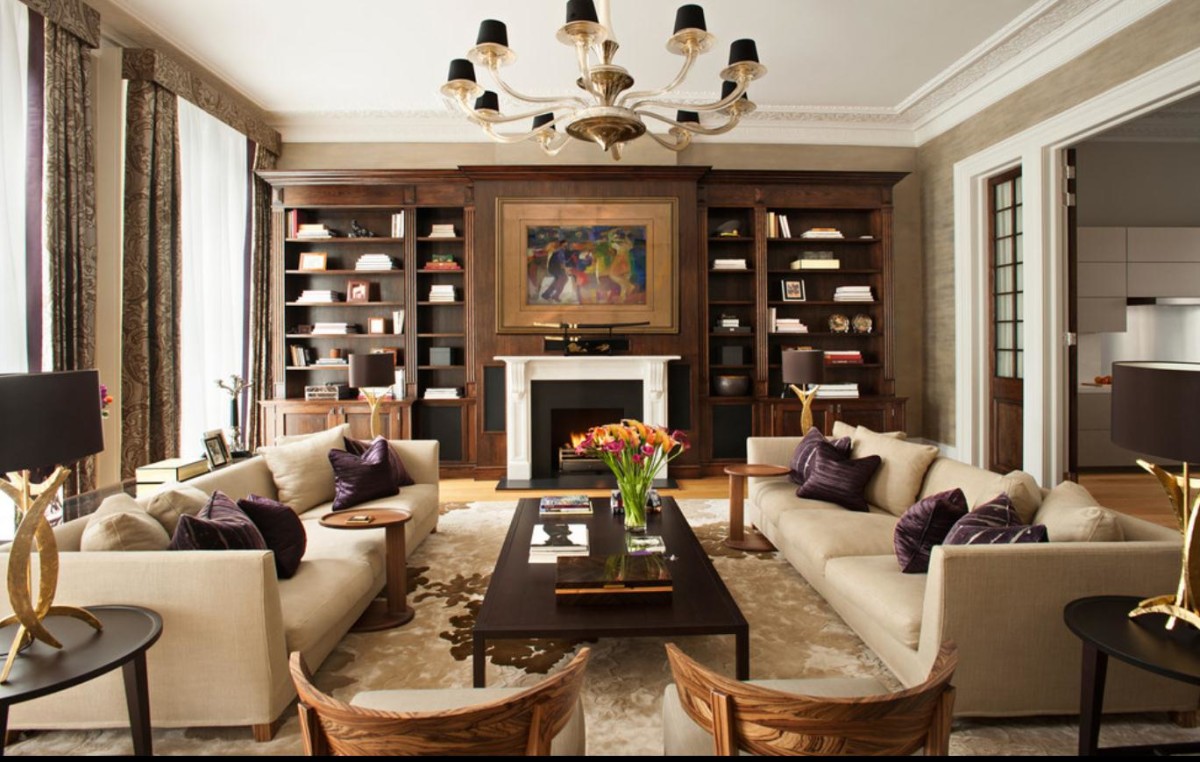 Remember:a home is not a museum, an office, or a shopping center. Here you need to rest and relax. This means that when creating an interior for a living space, it is worth diluting the atmosphere that is too actively striving for symmetry with asymmetric details. This will give the room both life and dynamics. In symmetrical interiors, objects that are deliberately arranged asymmetrically attract attention. Thus, it is possible to highlight both a spectacular decor and a small personal collection. However, even asymmetric zones should be justified and logically connected with the main idea of ​​the interior. 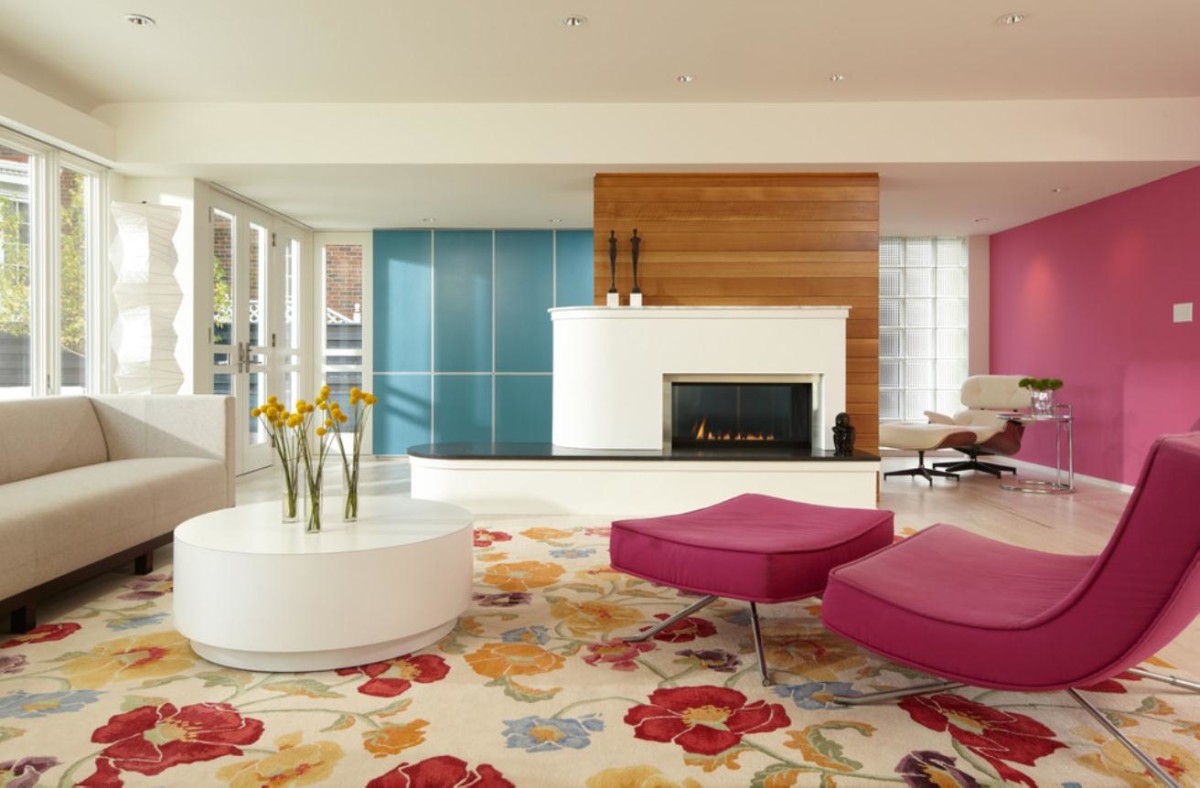 Psychological Aspect of people whoPrefer symmetrical interiors, we can say that they consider their home to be a fortress and gravitate toward conservatism. As for adherents of asymmetry, it is preferred by the lungs to rise, often changing their tastes people. These are called innovators. 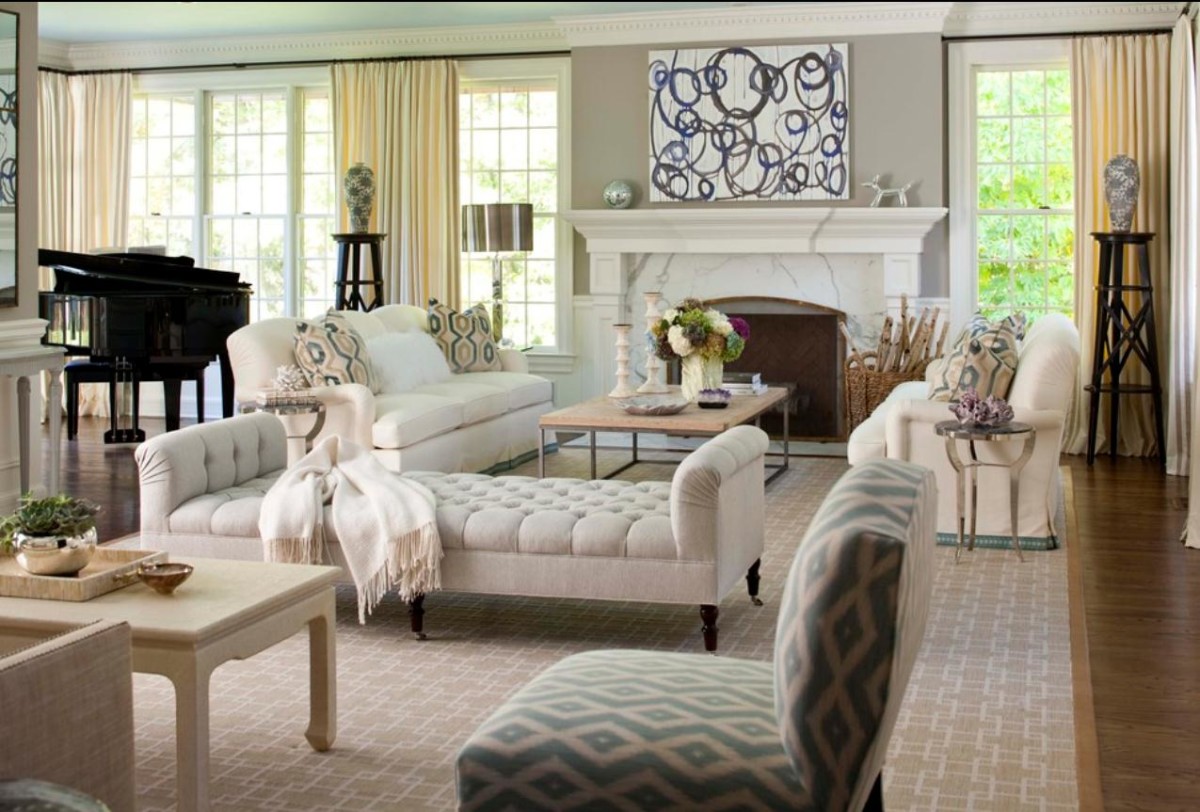 However, whatever type you consider yourself to be,the creation of any interiors should be started only in a special creative ardor. At the same time, in no case should you forget to add something from yourself. If you can't decide where you gravitate more, remember that symmetrical interiors are best suited for dining rooms, children's rooms, living rooms and study rooms. Asymmetrical furnishings are most prevalent in kitchens, play areas, bathrooms and creative studios. Here inspiration in all its manifestations, a riot of energy and maximum creative impulses are welcomed. 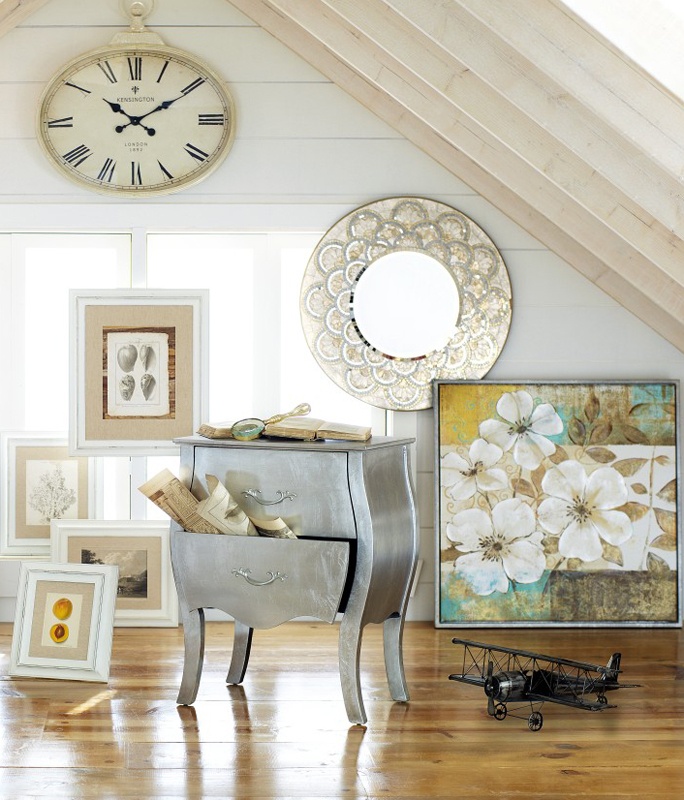 And remember that even the minimal deviations from the general interior line fundamentally change the space, adding to it the complexity and effect.