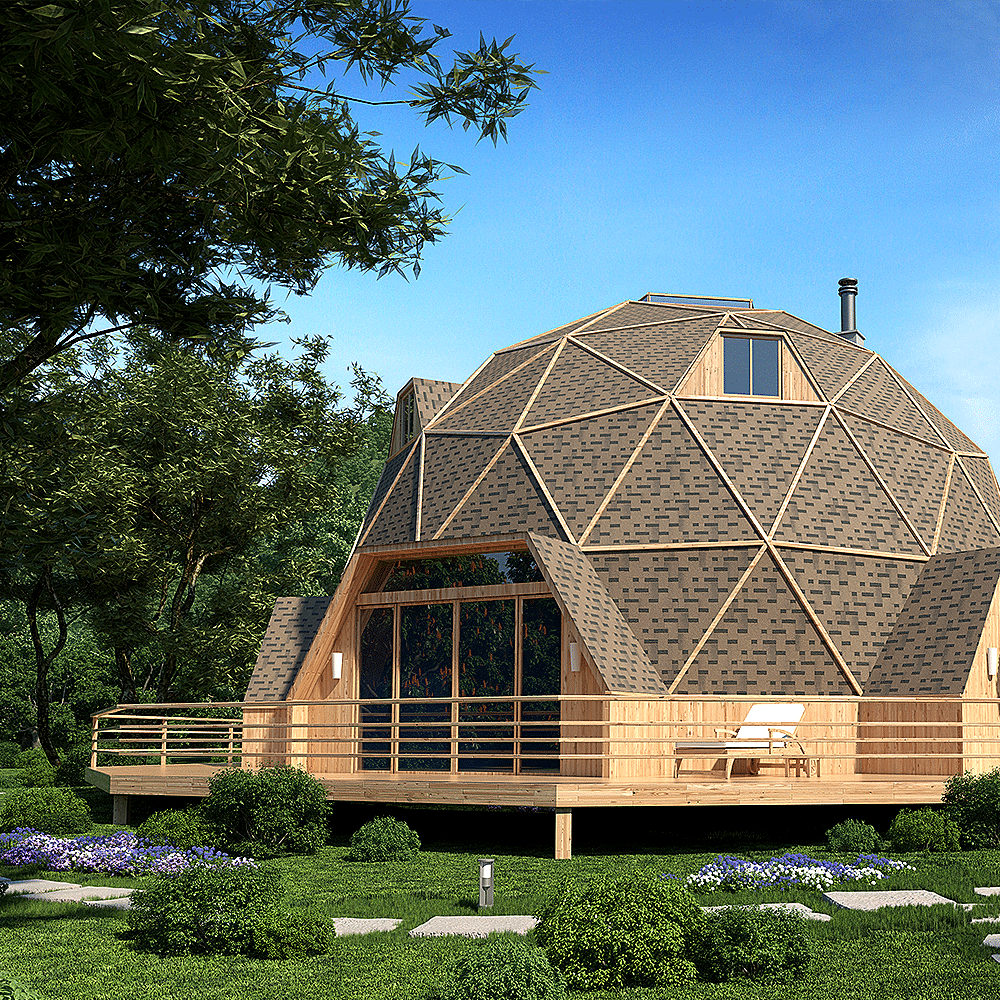 Alien houses are much easier to build andmore economical, so we chose 6 companies that are ready to build a domed house on your site in a short time.We live in a time when new construction technologies and materials appear every day that allow us to build beautiful, high-quality, reliable and safe buildings. One of these new products is the prefabricated domed houses, and we will present you six companies that offer such buildings. 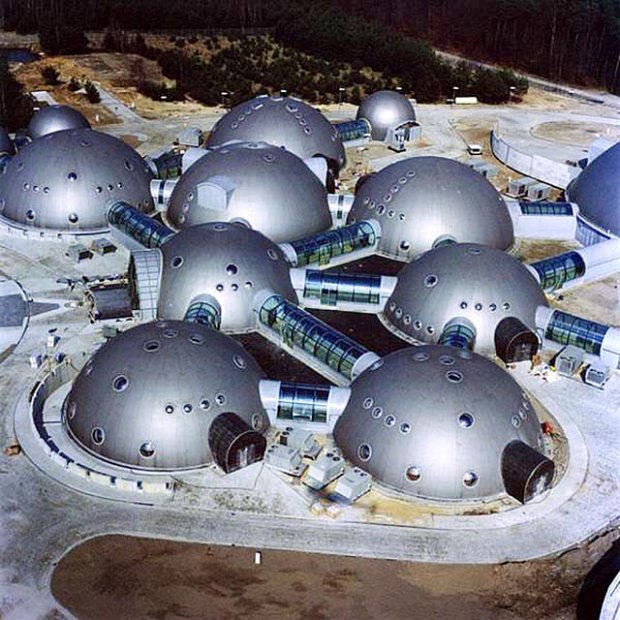 Dome houses have a fantastic appearance andresemble buildings from films about the colonization of Mars. But you can build them on your home planet, especially since the technology of domed housing construction is quite economical. The domed house is erected in 20-30 days together with the foundation. Therefore, if you have dreamed of an unusual home, we are pleased to introduce you to companies that make such a dream come true. Distinctive features of this technology, in addition to the spherical shape of the building, are energy efficiency, high resistance to loads, uniform illumination and efficiency, which reaches 60% relative to an ordinary house. 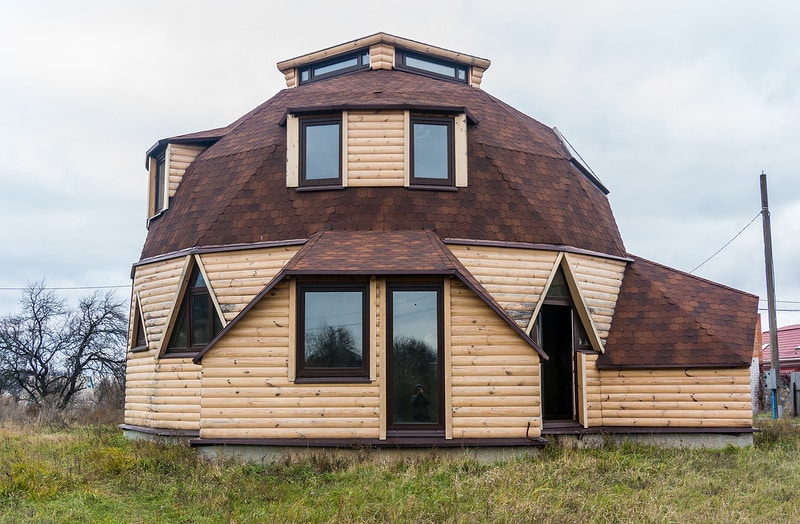 SkyDom.RF company SkyDom is the first Russian company that offers houses of the future now, using only environmentally friendly materials. 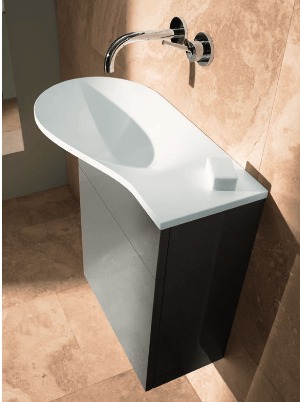 The LotosDom company Produces monolithicdomed houses. They are erected and cast immediately on the site, using special formwork. The company offers a full range of services, from the construction of the foundation to the interior decoration of the house. 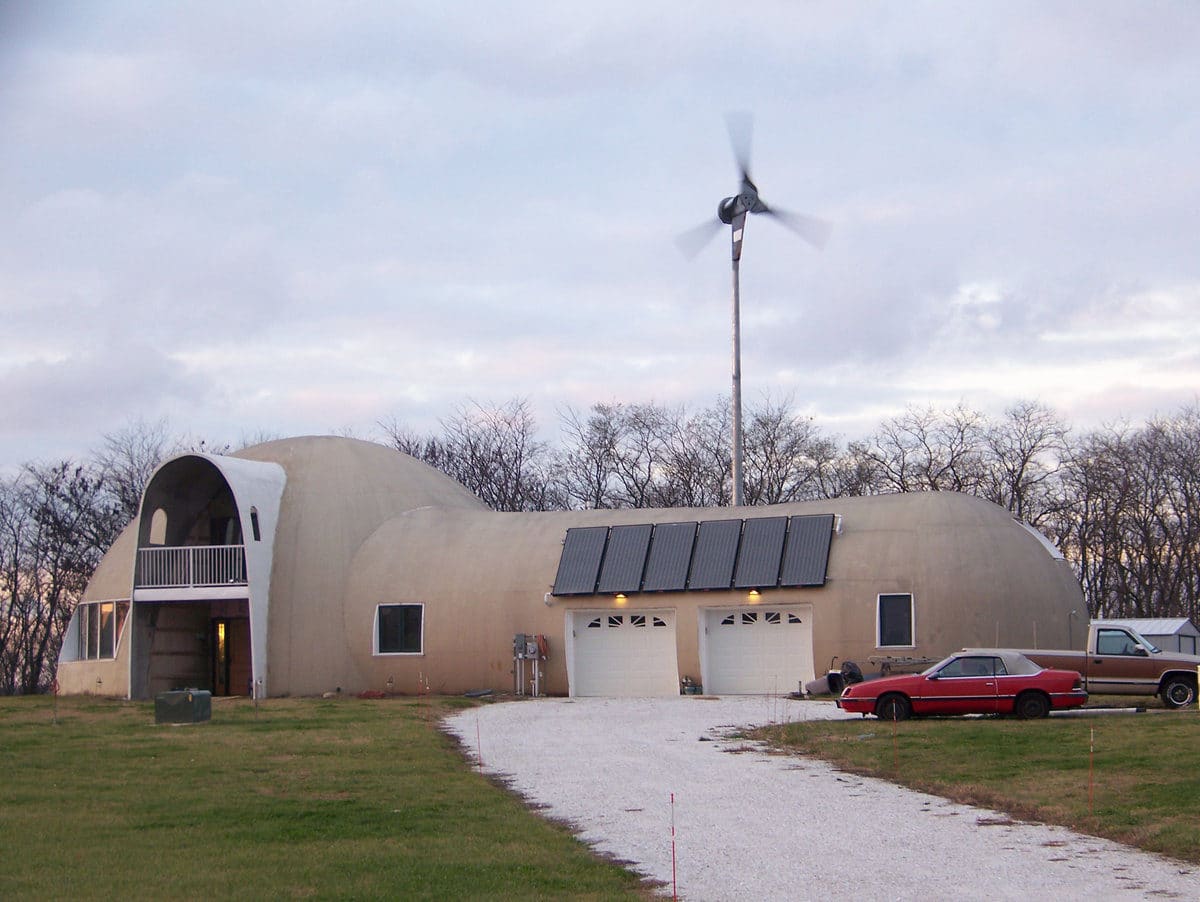 Project "9-01" According to the project on the first floorlocated: entrance area with dressing room 5.4 sq. m, spacious kitchen-living room of about 20 sq. m, two comfortable rooms - 15 and 10 sq. m, bathroom, toilet and technical room. The second floor is a 13 sq. m and open space layout for a spacious multifunctional hall with an area of ​​38.5 sq. m. The space of the second floor is filled with natural light throughout the day through the translucent dome at the top of the sphere, which creates an incredible sense of light and space, allowing you to appreciate all the benefits of a harmonious life in a domed house. 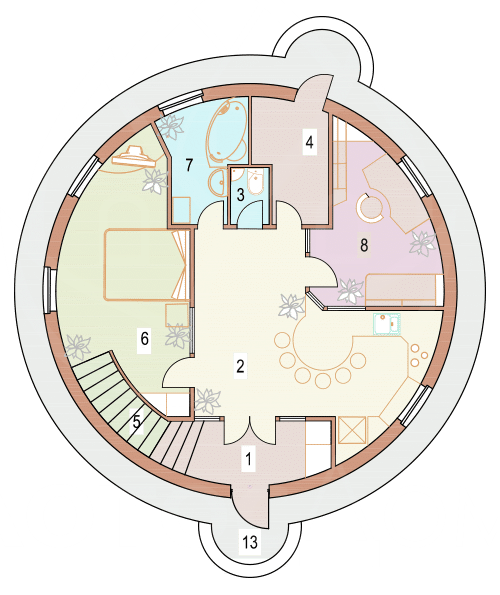 Dome House Company To speed up constructionthe company has developed a special technology for the production of a domed house, which allows you to create separate forms and modules of typical elements from expanded polystyrene, polystyrene concrete and other materials used in modern construction. Modules can be used to assemble a house of any size. It resembles a construction set game, but now you are assembling not a toy house, but a real one in which you can live. 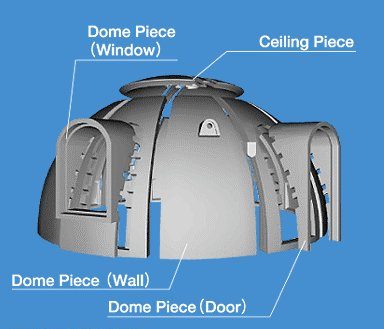 IST Sphera company The company isan architectural and construction bureau and is engaged in the design and construction of houses using the technology of a connectorless dome type - no metal connectors are used that connect wooden beams, and the installation of elements is provided by a special adhesive composition of natural ingredients. 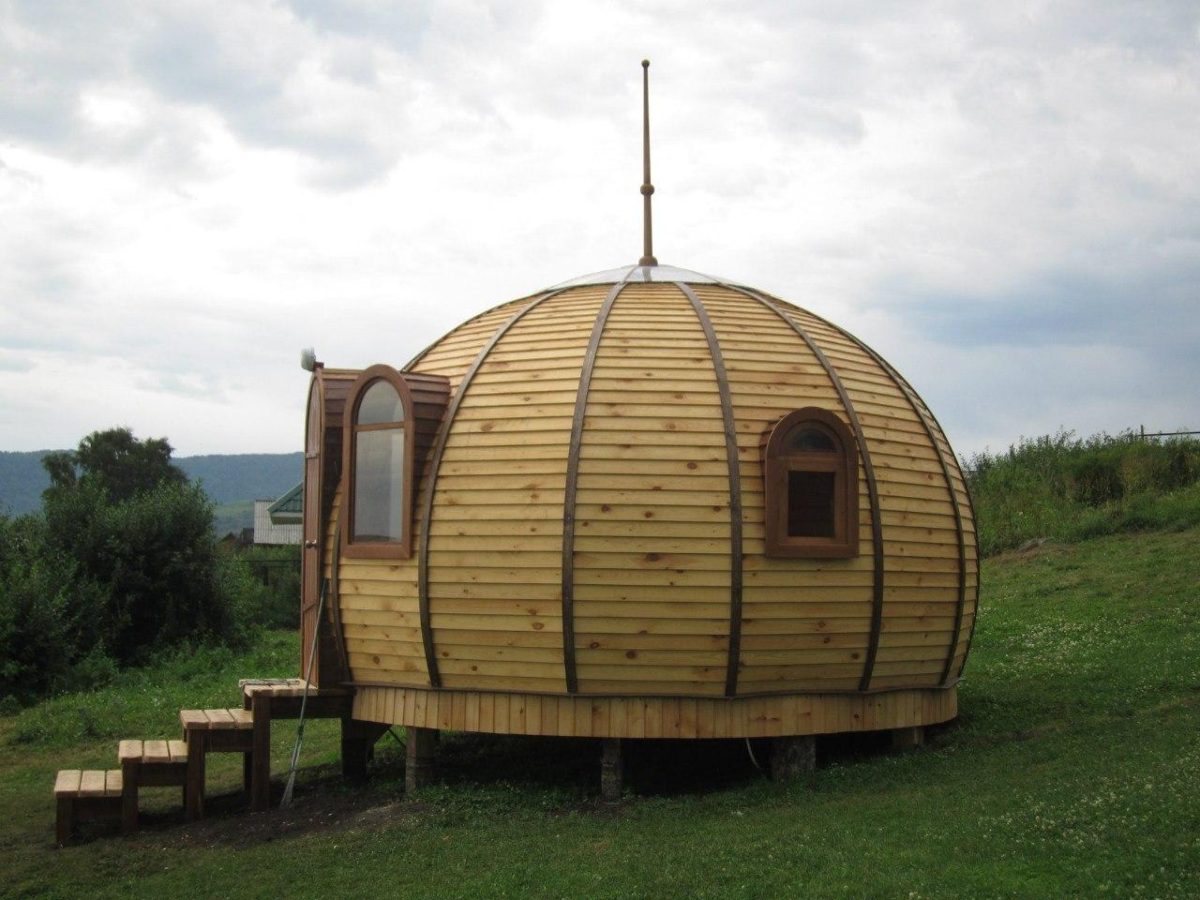 Dome-Dom company The company offers services forconstruction of houses from typical elements of our own production. In addition to the construction of residential buildings, this technology can be used to build both trade or exhibition pavilions, shelters, cafes, and to organize a farm in domed structures. Due to its low weight (about 900 kg), such a structure can be placed on an air cushion - and you will get a full-fledged house on the water. 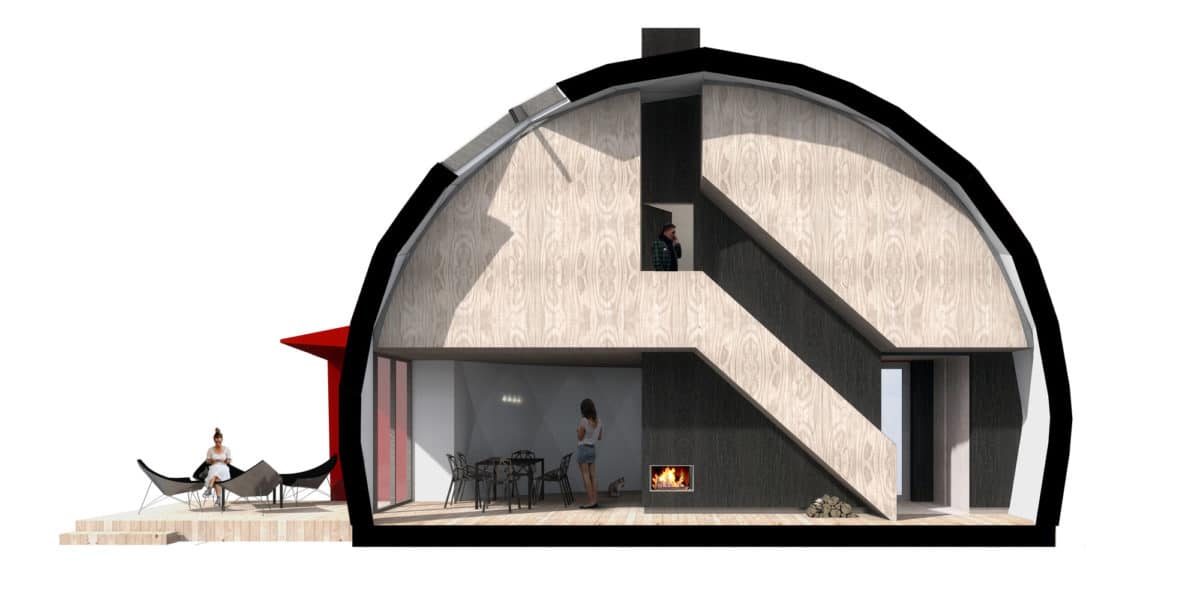 IDome Company The company offers a full range ofdesign and construction services, in addition, here you can order cultural events in domed buildings. This is especially true if the event is planned in an open area. Employees of the company will erect a temporary structure (tent sphere) on the site, and your guests will have a place to hide from bad weather or wind.