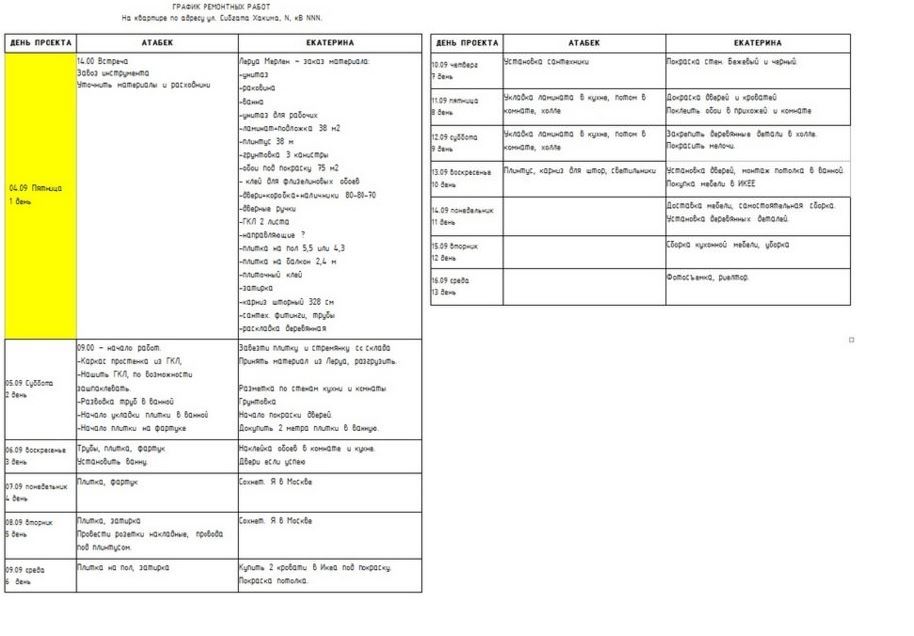 Repair usually has the property of being drawn ona few months and even years. And can you handle it faster? Say, in two weeks. Impossible? No matter how it is! Usual new building in Kazan and apartment, which was urgently needed repair in time trouble and with a budget of 300 thousand rubles. Designer Ekaterina Savkina undertook to hold it in record time - in just 13 days. The owner gave the go-ahead for such a bold experiment, which started in September last year. 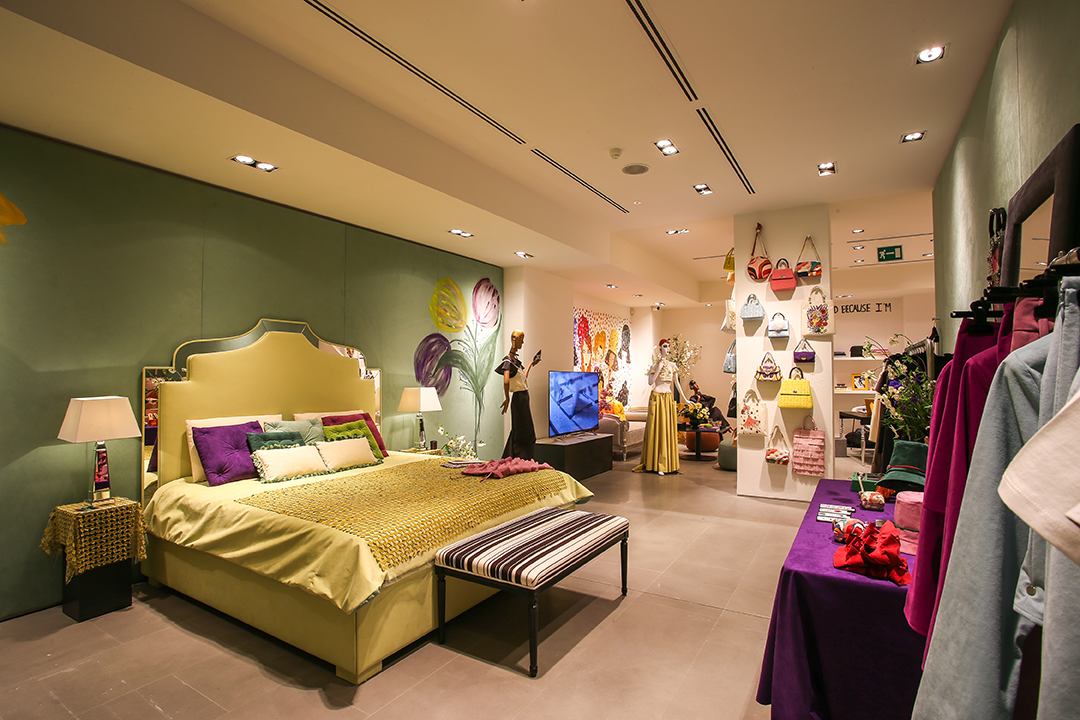 Ekaterina Savkina Born in Kazan, now livesand works in Moscow. She studied at the School of Design "Details", now she is the art director of the popular and most practical program "Fazenda" on Channel One. He has been professionally engaged in design for 10 years, among other things, he is managing the Design Direction project - within the framework of it, an experiment was set up, which will be discussed below. The task was as follows: to make repairs as quickly as possible so that the apartment could be rented out, and at the same time fit into the amount of 300 thousand rubles. Some supplies of furniture were already available, but they also had to somehow fit into the interior. In August, the keys were received, measurements were made, and about a month was allocated for preparation. 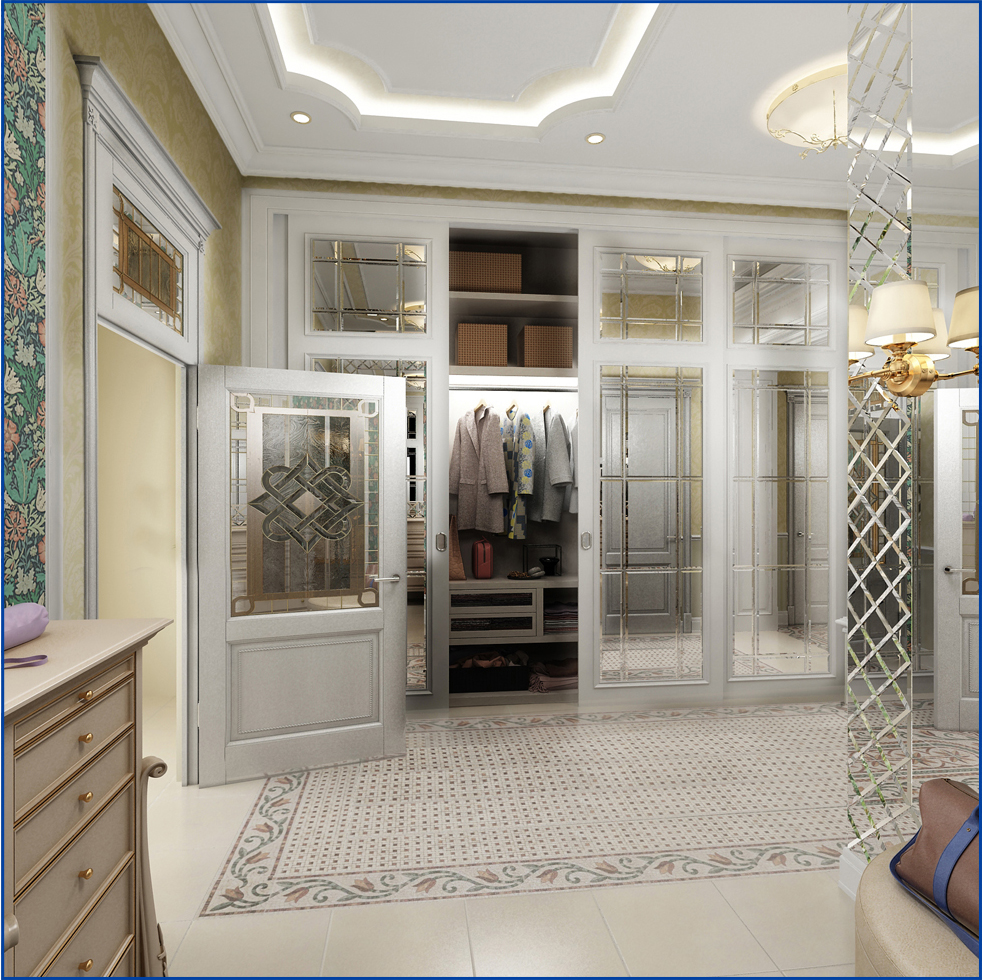 Preparation For a start, in Moscow were purchasedthe main accent materials: tiles, paint, boards and wallpaper, to which everything else was then selected - both textiles, and an assortment of furniture, and a kitchen. Plans for the arrangement of furniture were made, shopping lists were drawn up, terms were clearly calculated by day, a working team with a foreman was found. The materials had to be sent to the place of work in advance so that by the time of the start of the repair they were all available. Clarification of the editors: - The apartment was rented out for finishing, so the floor was already poured and the walls were plastered. If this had not been done, the repair would have been much more expensive. Related Articles 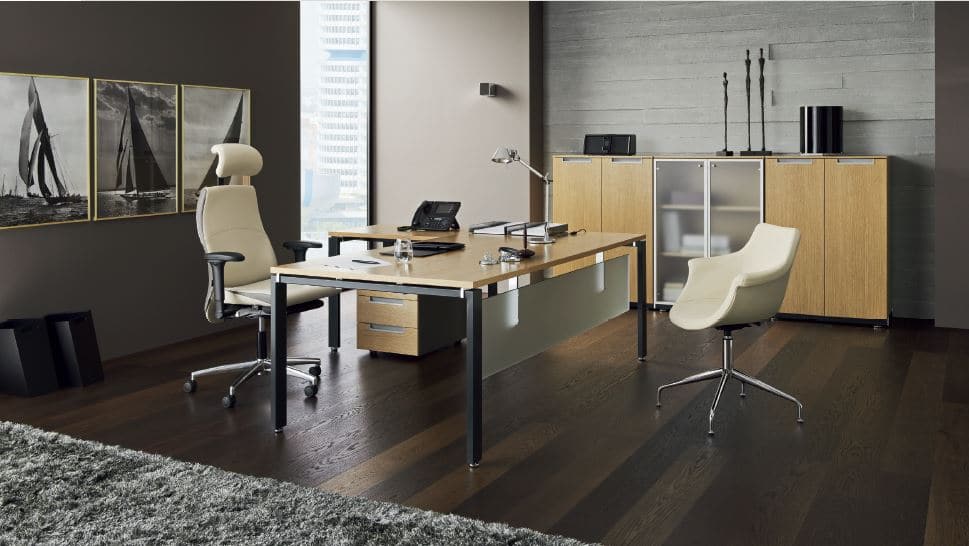 Day 1 On the first day of work, the site wasan agreement was reached with the workers (the foreman withdrew, honestly declaring that this was not his pace). After inspecting the apartment, a few more items were added to the shopping list - plaster, pipes, tile glue, for which they immediately went to the store. Having promptly purchased everything necessary, the materials were delivered to the apartment on the same day and the team started to work. Day 2 The workers did not hesitate to plasterthe bathroom walls, which were slightly crooked, chipped the walls in the right places and primed half of the apartment. Tiles were bought in addition, and very cheap by Moscow standards, but of high quality. 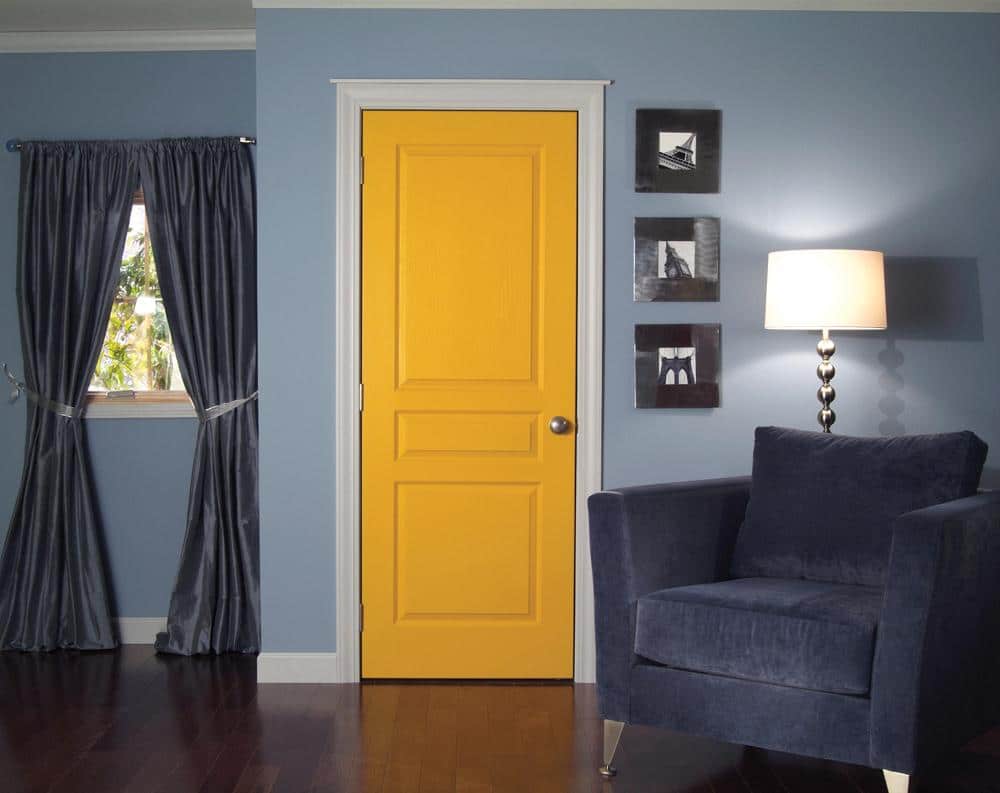 Day 3 Apron made, electrician, fully coveredtiled balcony, we began to prepare wallpaper for coloring. The renovation process required even more glue and materials, which again required a trip to the store. Also on this day all doors were painted with the first layer. Day 4 and 5 Workers' hard work and aspirationdoing everything on time led to the fact that at the end of the fifth day, the work in the bathroom more or less came to an end. The kitchen was covered with wallpaper. It is necessary to clarify that the repairs did not go around the clock, but in full compliance with the noisy work schedule. Day 6 and 7 On these days, the doors and ceilings were painted, and we continued to carry out all the processes that had been started. Moreover, the paint was to the liking of absolutely everyone - both externally and in terms of its characteristics. It didn't take long to install the doors, and by the evening of the seventh day they were already on their hinges. Day 8 and 9 The gluing process is almost completewallpaper, substrates are laid and laminate on top of them, platbands, skirting boards are installed. Not only three workers are actively involved in the renovation, but also the designer. The result of the ninth day: it's time to import furniture, as the construction part has almost come to an end. Day 10 Items of equipment and allfurniture - two beds, wardrobe, mattresses, consoles, wardrobes, stools, picture frames and a kitchen with all the contents. Moreover, delivery was planned the next day, so there were no special problems with logistics. And in the apartment at that time, the ceilings for the bathroom were stretched and the plumbing was almost installed. Related Articles Day 11 So, the furniture was brought, the process of its assembly and installation followed. The beds were additionally painted, the previously removed radiators were returned to their places. All construction waste was removed. Day 12 This was the final day for the workers, and they did their best. We made shelves in the kitchen, hangers, cornices, installed all the lamps and switches, and even fasteners for posters. Day 13 While the other team was already busyassembling the kitchen, the designer hung curtains, posters - in a word, she was engaged in the decor of the rest of the space. As soon as absolutely all the work was completed, the final cleaning followed, after which the owner, amazed at such a speed, accepted the keys to his renovated apartment. The experiment was a success - it is possible to carry out a global repair in a little more than two weeks! Photos are taken from the site.