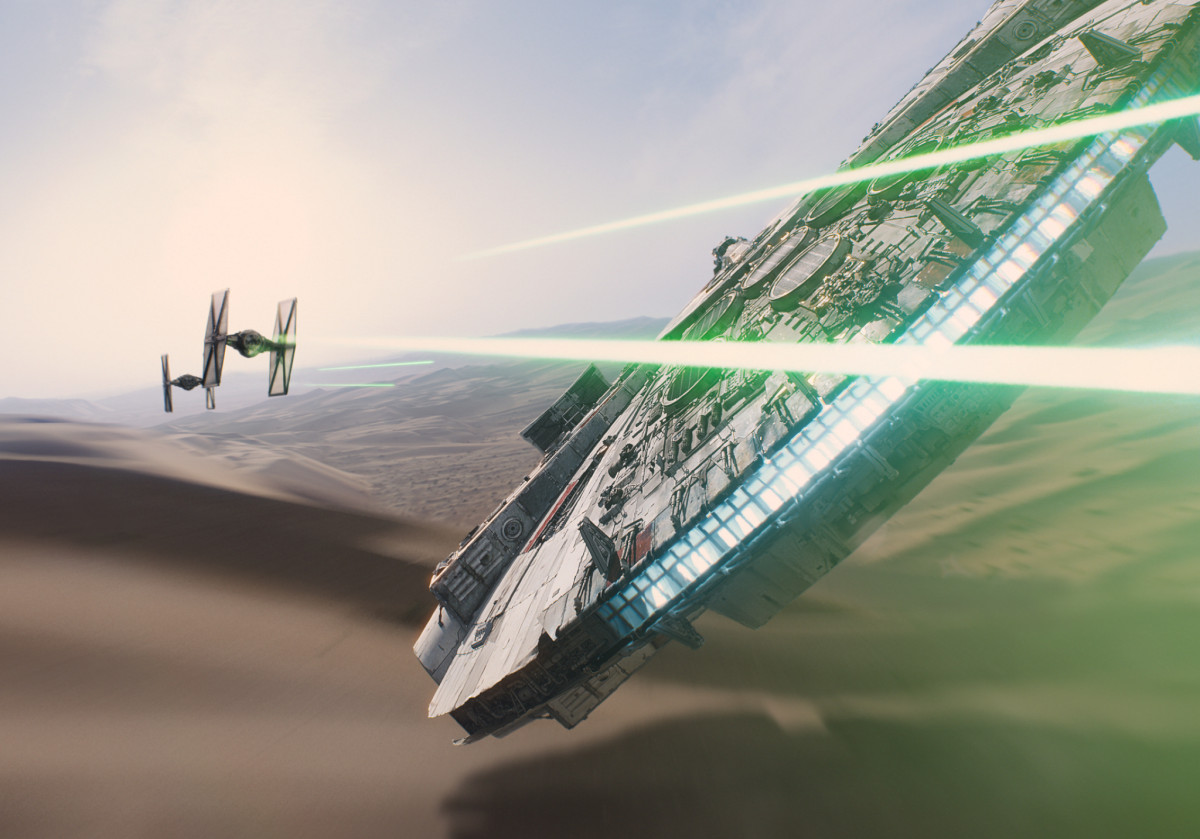 A chic house that everyone will likeFans of the "Star Wars" recently was put up for sale. And the premiere of the seventh episode, which recently came out in theaters, obviously did not contribute to this. This mansion is not just made in an extremely futuristic style. It is very similar to the famous spaceship "Millennium Falcon", which since the seventies fly favorite heroes Han Solo and Chewbacca. Even its location - the Daintree rainforest in Australia - resembles the jungles of Dagoda or Endor, where the main events of the classic trilogy took place. The house was built in 2009 according to the projectsDesigner Charles Wright. In the house, in addition to four bedrooms, there is a garage for three cars and a small pool, although there is nothing to go to the ocean here. Each of the bedrooms has its own bathroom, and different from the others in design. Somewhere dominated by marble, and somewhere - wood and bamboo. And mostly the mansion is made of steel, concrete and glass. Located 11 meters above the water surface, the houseReally reminds of a just-landed spacecraft. Of course, he is not able to fly to Kessel in less than twelve parsecs than Han Solo boasted, but he is a unique building in his own way, in which he wants to spend a little time. The cost of such an extraordinary home - 15Millions of dollars. It can be used not only as an apartment building, but also as a small hotel for true connoisseurs of the "Star Wars", many of which are now actively discussed on the Internet, as the Force awakened in the seventh episode. But this is how the famous ship looks in action!

Archival year will be held on December 26 - etk-fashion.com