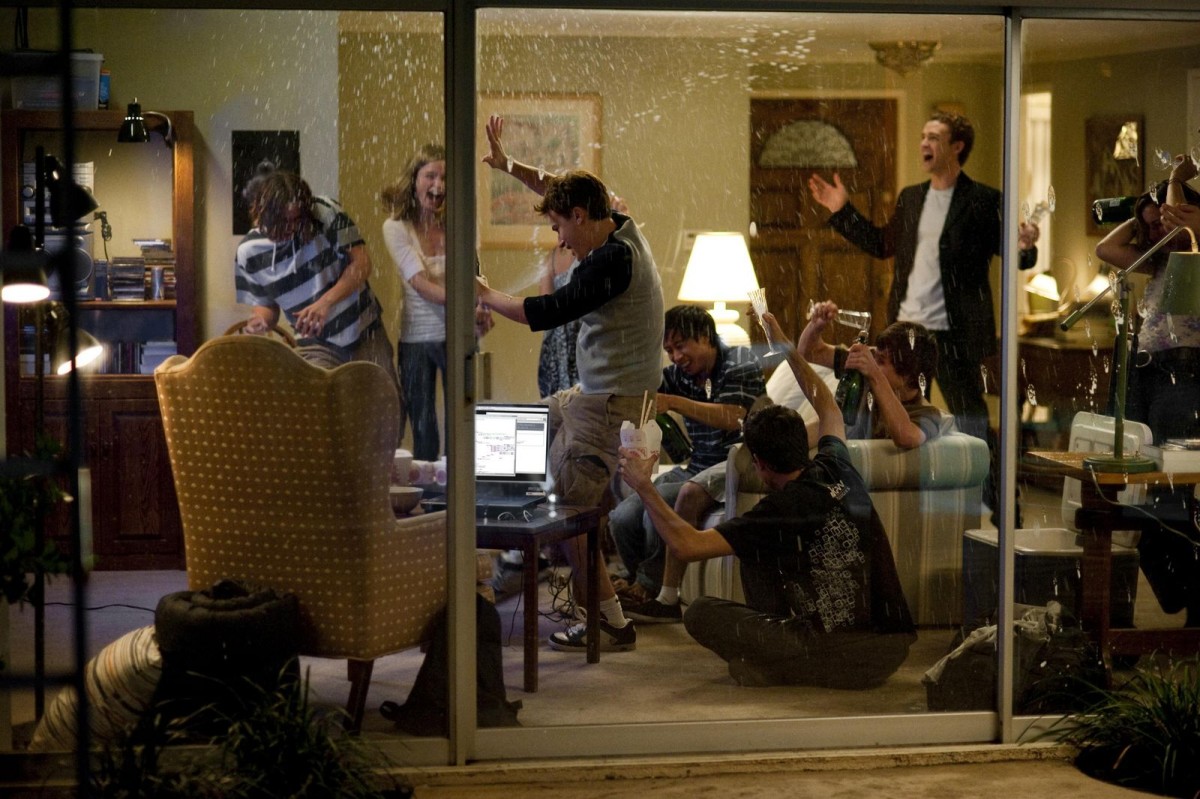 Have you ever wanted to be on the spotCreator of Facebook Mark Zuckerberg? And to live in his mansion? Today, the interior designer Stepan Bugaev will show and tell how to create an interior from the movie "Social Network". First, a little about the film itself. "Social Network" - a film in 2010, telling the story of the creation and success of the world-famous Facebook site. The main character of the film, Harvard University student Mark Zuckerberg, decides to take revenge on his abandoned girlfriend and creates an intra-university network that allows students to form a rating. After this trick, Mark causes an increased interest in fellow students, and two of them suggest to him the idea of ​​creating a student social network. Mark creates a Facebook site and does not suspect that he is waiting for years of litigation with those whom he once called friends. The whole action of the film takes place in the USA: at Harvard University, campuses, as well as in law offices and the private residence of Mark Zuckerberg. And now the interior designer Stepan Bugaev tells you how to create an interior from the cinema at home. Stepan Bugaev, interior designer Graduated from MIPT with a master's degree in physics and SU HSE with a Master's Degree in Business Informatics. Has its own design studio, under his leadership, more than 500 design projects have been implemented. Included in the top 100 best designers, according to the leading interior edition of AD. He is a teacher of the School of Design of the Higher School of Economics, conducts the author's course "Interior Design. Rules for creating a successful project. " Performs with open lectures on the topic of interior design and writes articles for leading interior magazines and portals. The Cabinet of the Rector The Cabinet of the Rector is in the best traditions of Harvard University. Here the influence of the English style is evident. All furniture is made of expensive materials - valuable wood. The upholstery used leather, and the decor is a carving, gilding and carriage screed. Along the walls there are massive and sound shelves with books. In the office there are also floor clock from dark wood - a traditional attribute of the English cabinet. As lighting sources, table lamps of classical forms are chosen.

Negotiating rooms are held in the officeMinimalism, there are no unnecessary details. Everything is as simple and functional as possible. Here, furniture with a chrome base and leather upholstery is used. In the film, you can see the balancing chair popular in US offices and law offices many times. This is a legendary chair with no rear legs, which was invented by Dutch designer Mart Stam. It creates the illusion of floating in the air, it is very comfortable and looks very impressive. 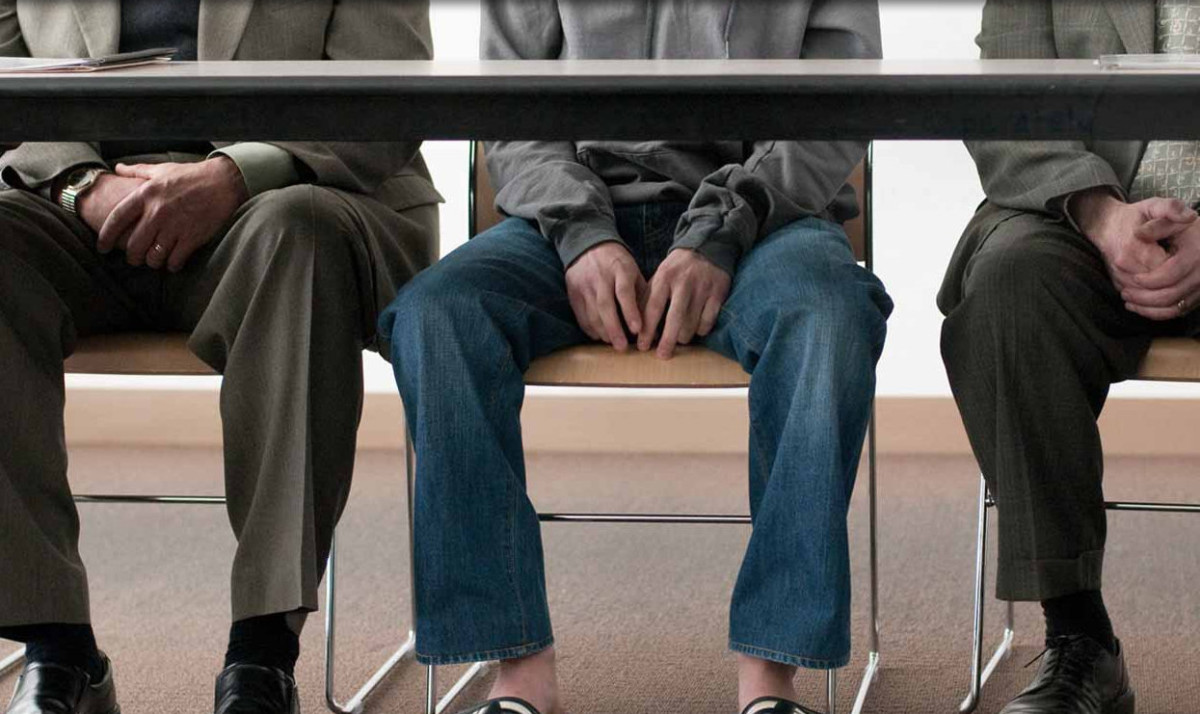 Student Residence Kirkland House Rooms inThe student hostel of Harvard is sustained in the traditional English style, but excludes any refinement and aristocracy. Such a dwelling should be functional and used only as a place for study and recreation. Nobility adds only a classic fireplace made of wood and graceful sconces on the walls. All the rest of the furniture is as functional as possible, convenient and simple.

Mansion Mark Zuckerberg Mansion MarkZuckerberg in California is a typical American dream home: a two-story and with a swimming pool. Finishing and furniture are given little attention - the aesthetic side of the issue for Americans plays a secondary role. The main thing is that the furniture is comfortable and affordable. In this interior there are many elements borrowed from the classics, the provence, and also from the modern style. 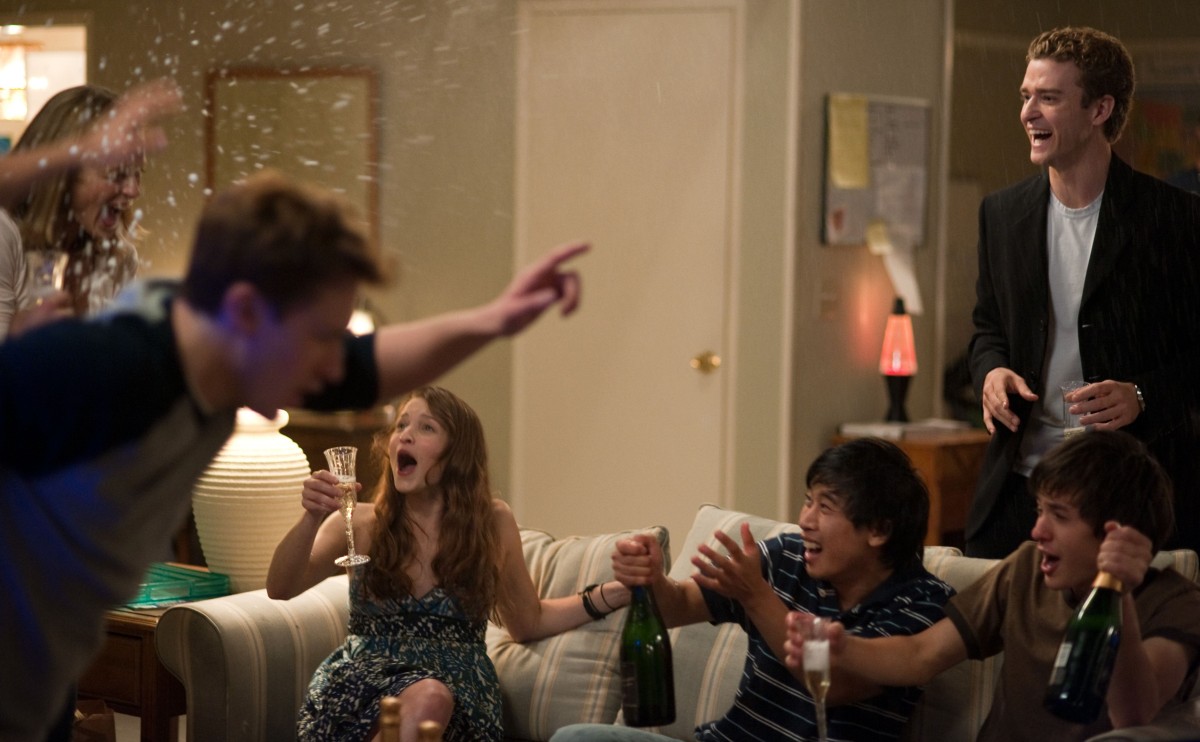 How to make an ideal Wi-Fi-network for a country house - etk-fashion.com