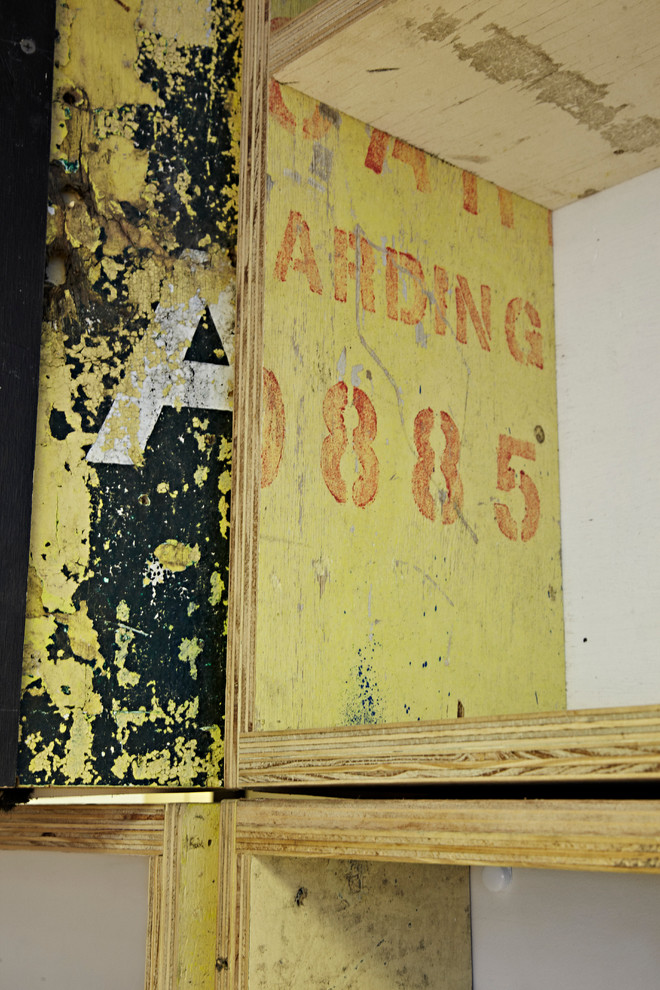 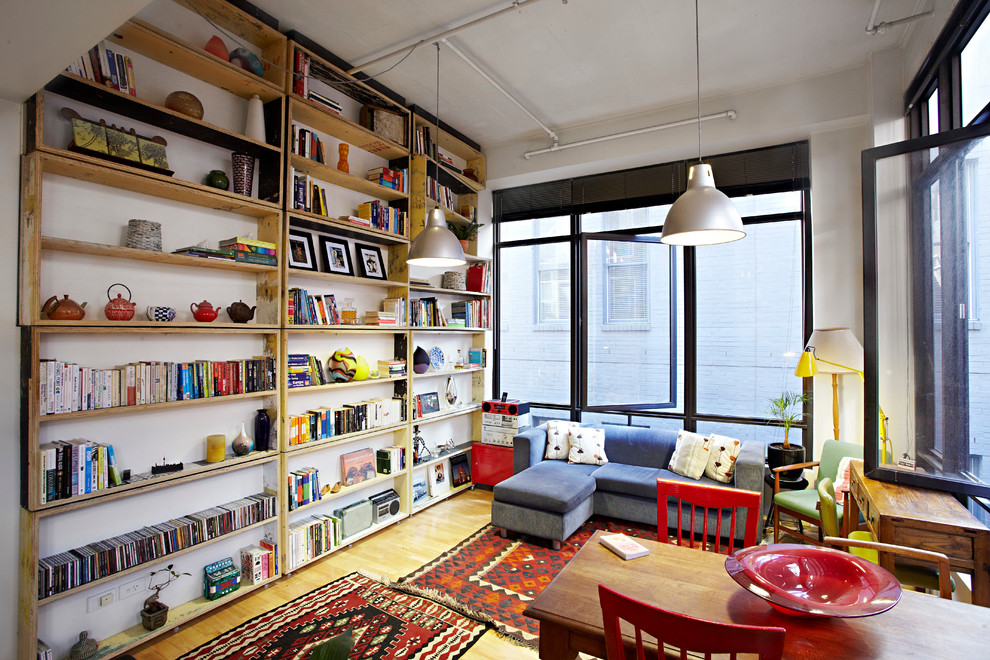 Today we will take a detailed look at the apartment inMelbourne (Australia), the area of ​​which is only 50 square meters. She became known for her stunning design - the Bookcase Convert cabinet, which was designed by the ingenious employees of Eco Innovators. The design extends from wall to wall and from floor to ceiling, skillfully separating the living room from the bedroom. It can roll over six panels located on the upper half of the cabinet to combine the two rooms. When guests come to the apartment, the hostess closes her bedroom from prying eyes. When she is at home alone, she opens blocks to let more light into space. The rotating mechanism has been developed for several months. Different design options were compared, and ultimately David Waterworth’s designer was based on the lazy Susan industrial version. All materials required for assemblyconstructions previously used. For example, some wooden boards were already on the way to the dump or covered with graffiti. Thus, the designers have taken care of the ecology. Some plywood was taken from the street. You can see the markings in several places.

Interior design rooms in Provence style for a small princess

Small room interior design: mirrors as a way to expand the space

Idea of ​​an interior: design of an apartment, repair and lay-out

The idea of ​​the interior for small apartments from MAEMA Architects The project of the cubic house against Mick Jagger 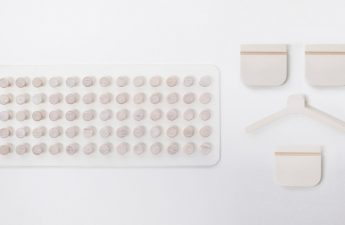 The idea of ​​the interior for a small room: the project Manolo - an unusual compact furniture