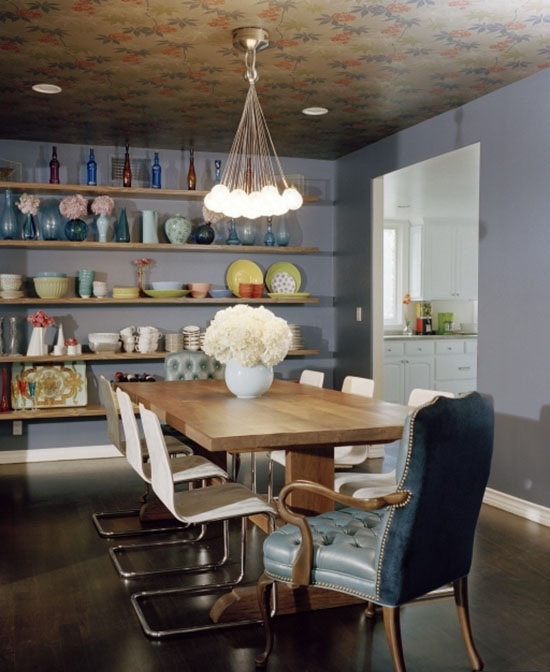 July 18th celebrates his birthday AmericanActress Kristen Bell. We join in numerous congratulations and invite you to a tour of her home in Los Angeles. Clever, beautiful and at the same time popular actress Kristen Bell on July 18 turns 34 years old. In addition to numerous achievements in the field of the film industry, she has another serious reason for pride - her beautiful home in Los Angeles, which Kristen helped design fashion designer Stacey Vuduris. 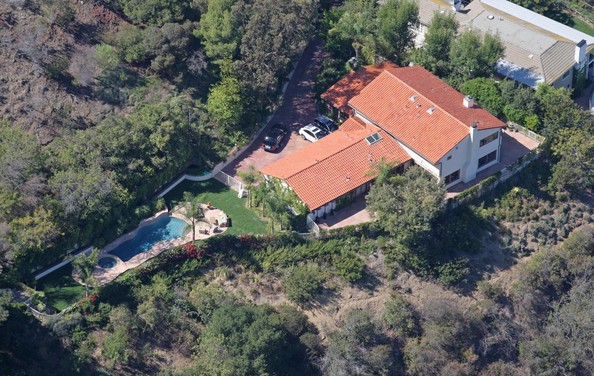 When I first saw the charming house in SpanishStyle, lost among the lush vegetation in the heart of the bustling metropolis, Kristen realized that this is her place. The exterior of the house was just perfect, but the interior had to work hard. Then the actress turned for help to Stacey Vuduris, who is known for her personal approach to clients and is considered a true master in the design of personal living spaces. 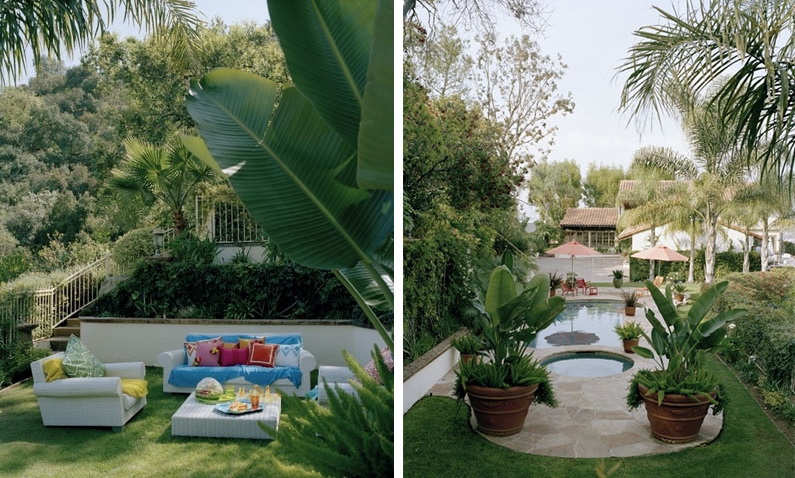 The designer was faced with a difficult task, becauseKristen is very inconsistent in her interior preferences. On the one hand, she likes strict straight lines and modern style. On the other hand, the actress is not indifferent to gentle, truly feminine decorative accents. 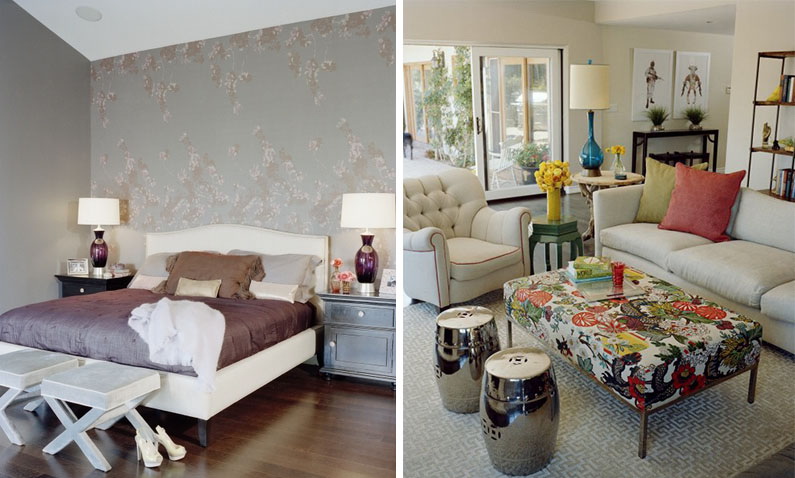 To reconcile classic andmodern elements and to make the interior more harmonious, the designer has developed exclusive decorative details for each room. They play the role of connecting threads that unite all rooms, and give the atmosphere of the house a single stylistic look. For example, Stacey Wooduris used the same fabric with original oriental motifs (Chiang Mai Dragon by Schumacher) to decorate the coffee table in the living room and the chairs in the kitchen. 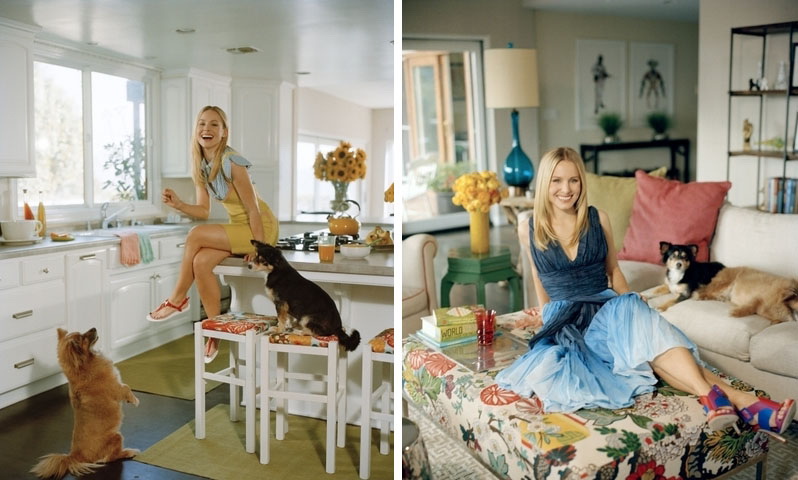 Obviously, Kristen and Stacey Vuduris are not afraidDark colors: they predominate in the dining room, are present in the bedroom of the star. According to the designer and her client, it is dark shades that can give the interior depth. And so that the situation in the rooms did not seem too gloomy, Stacey revived the decor with the help of floral prints.