Everything is as usual - at the beginning of the month we doa selection of the best things in the past. What readers have most often viewed and commented on has found its place in today's ranking. April has started, and we have another article about the best houses and interiors of the previous month ready. A similar collection came out in March, you can find it. And right now we will compile the top 12 most interesting projects that we (and, of course, you) liked so much. Let's start from the twelfth place and gradually reach the first - the most charming, chic and the project that has collected the maximum number of likes, comments and reactions in social networks. 12th place Simple, angular shapes, concrete and no unnecessary decorations - this is a seaside cafe, made in the shape of a starfish. The architects have created a truly unique architectural object in the small and unremarkable port town of Kijan in South Korea. 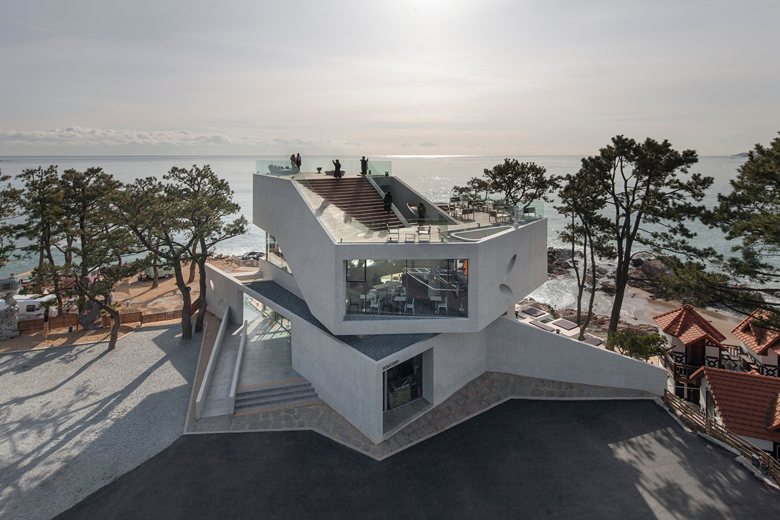 This apartment project in the style of restrained Art Decowas created by the designer Anna Alekseeva for the client, who had a special desire to preserve the feeling of spaciousness and air, ease and carelessness. A piano is needed to maintain an atmosphere of fun and joy. 10th place Interiors in the spirit of the middle of the last centurycan be found not only in old houses but also in new projects. Stepan Bugaev and Polina Shevtsova, experts from the Tochka Design bureau, were able to breathe new life into the standard environment familiar to many from childhood. 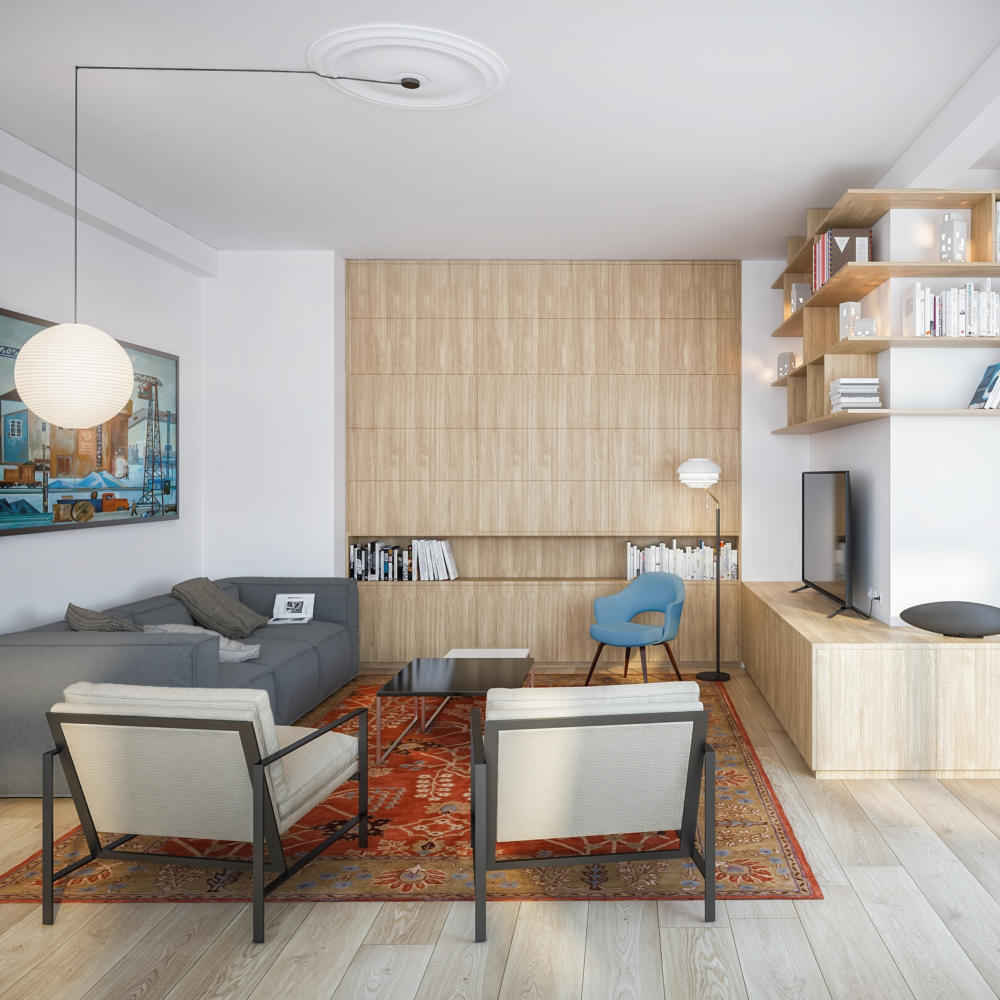 9th place The area of ​​this apartment is only 30 square metersmeters, so the designers decided to play on contrast: light and feminine colors and materials in the interior were combined with rough angular shapes and loft elements. As a result, the apartment turned out to be divided into two zones: a light, open public and private, highlighted by dark walls and hidden behind partitions. 8th place Valeria Belousova, art director of the studioValery Design made not only redevelopment in this project, but also created the entire interior concept from scratch. The hostess's love for the nature of Portugal and for her native Uzbekistan was used as an inspiration. 7th place Here every little thing is selected with taste andlove! If bed linen - then from Ralph Lauren, if blankets, pillows, towels or bathrobes - then from Yves Delorme, and all furniture, carpets, lamps belong to the Mis En Demeure brand. French architects have tried their best, we have to admit it. 6th place This interior became the "hero" of the program"Fazenda" on Channel One, aired on March 12 this year. Immediately after graduation, we contacted the author of the project, Anastasia Muravyova, and asked how she came up with the idea of ​​creating such a room. 5th place We pass to the five finalists.Designer Oksana Tsymbalova showed class by creating an interior with a black bedroom and a white kitchen. They managed to turn natural materials from finishing elements into a full-fledged decor, but that's not all. 4th place And here, too, a lot of black. Designer Tatyana Aryutova not only created the most stylish interior, but also performed a competent redevelopment - from two rooms it turned out to be three. 3rd place The main task in the design of thisMoscow apartment was the creation of the most open, but at the same time harmonious and functional space in the style of minimalism. The work was brilliantly done by interior designer Stanislav Torzhkov. 2nd place On the way from Moscow to Shatura, you can meet a variety of houses, built from all kinds of materials and in different years. But the architectural bureau Le Atelier was able to surprise us!

1st place And the project becomes the leader of Marchdesigners Stepan Bugaev and Polina Shevtsova. The interior created by them contains a lot of interesting "chips", such as an insert of frosted glass in the wall for free distribution of light, additional lighting with several scenarios and a large number of natural finishing materials. It turned out very similar to a hotel room, in which you want only one thing - relaxation.