Living on an island is a dream for many, and we did it forYou pick up the 5 most unusual islands where dreams become reality. Fly away to the islands easily, to return is much more difficult: to enjoy the romance of life on the coast you want as long as possible. Why not extend the pleasure, say, forever? To risk and move like the heroes of the new season of the program "Life on the Islands", which started on September 12 and will go on Mondays at 22:55 (MSC) on the channel about the lifestyle of Fine Living. 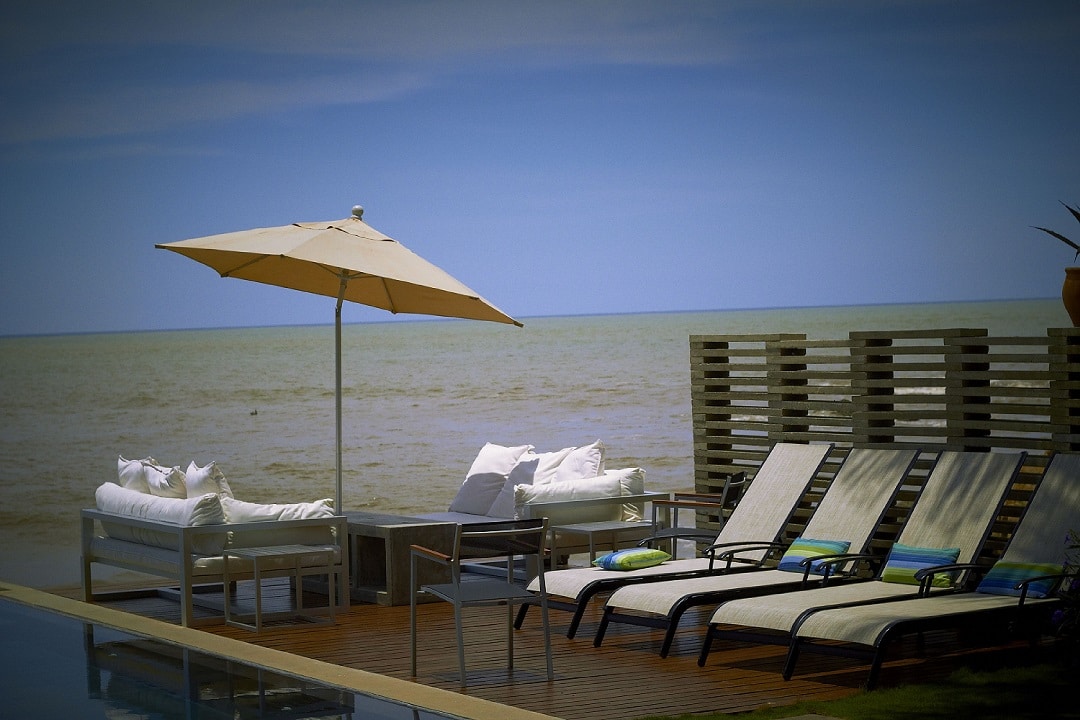 When a bold decision is made, beforeDreams remain only one step - the search for the perfect home, with which the participants are ready to help professional real estate agents. And only after the completion of the transaction begins the real island life - the life of those who once preferred the dynamics of big cities endless tranquility and seclusion of the islands of the American coast. But for those who have not yet ventured to relocate, Fine Living has compiled a collection of facts about life on the most unusual islands in the world. 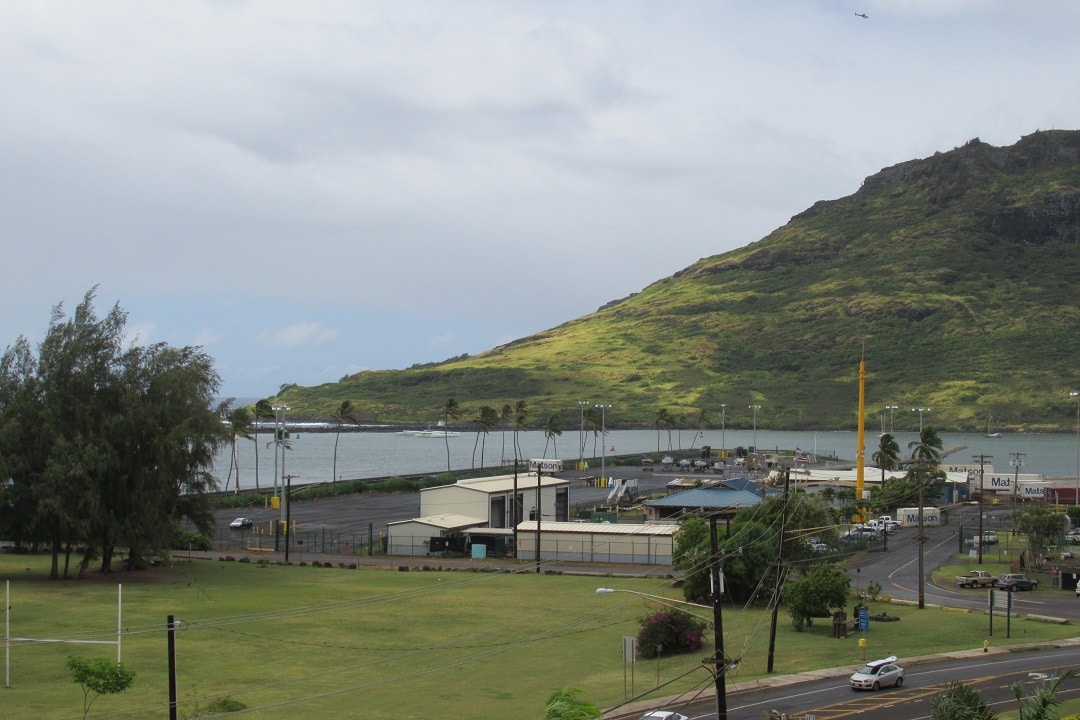 Life with a family - Palmerston, Cook IslandsOn the Palmerston atoll in the Pacific, the expression "to be in the family circle" is interpreted literally: all 60 inhabitants of the island are the descendants of one man, the Englishman William Masters. In 1863 an enterprising ship carpenter landed on the island in a company of three polynesia, and by the beginning of the 20th century the population of Palmerston had increased to 134 people. After 100 years, the isolation of the atoll, which is more than 3,000 km from the Great Land, the periodic problems with food supplies and regular hurricanes reduced the population by half. However, even when leaving Palmerston, most of its inhabitants remain islanders, just choose slightly less isolated points on the map. 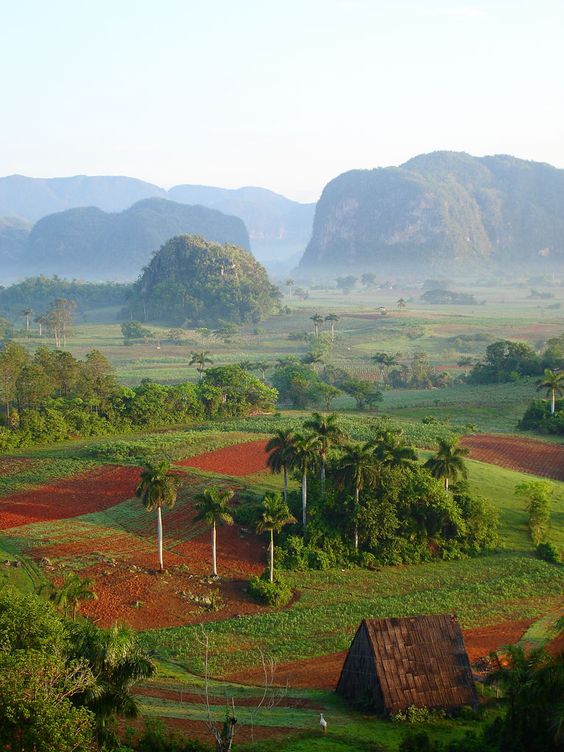 Life on the Volcano - San Miguel, AzoresThe inhabitants of San Miguel are familiar with another expression - "live like a volcano." The largest island of the Azores archipelago has a volcanic origin, which determines the specificity of the life of local residents: if desired, the food can be cooked for a couple of geysers, and on weekends relax on the long beaches with black sand. The uninhabited islanders in the first days of their stay at San Miguel feel the distinct smell of hydrogen sulfide, but soon cease to pay attention to it. But they begin to hear whales, which in the coastal waters are quite a lot, despite the fact that a couple of centuries ago the boiling industry was boiling here. Since then, little has changed on the island, especially in the mentality of the inhabitants: here, still no one is in a hurry anywhere, preferring to enjoy every moment. 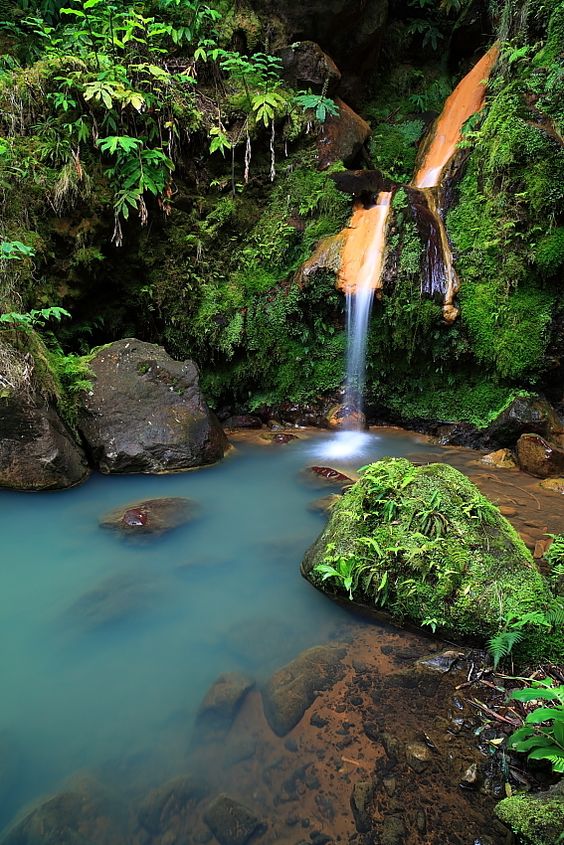 Life in the epicenter of tourism - Cyprus With the endVacation season, life on the islands, as a rule, freezes, but Cyprus - a happy exception, and all thanks to the love of the islanders. More than anything in the world, Cypriots appreciate family values, the opportunity to always be "in business" and dimensionality. Many residents are engaged in tourism, where the features of the national mentality have been transferred - affability and sincere interest in the interlocutor. Communication continues even when the island standards come on a deep night. And even the language barrier does not become a hindrance: those who come to Cyprus do not have a rest, but live, for the first time they communicate with gestures, and local learn Russian more actively. 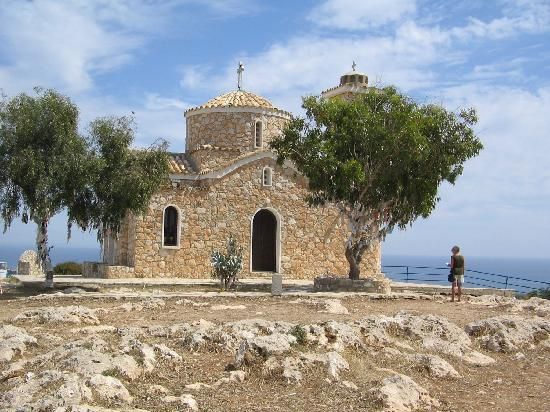 Life at the junction of different cultures - Mauritius,Mascarene Islands Little Mauritius has retained the finest examples of colonial heritage, added to them the traditions borrowed from Africa and seasoned with Asian brilliance. They speak here in adapted French, but they pay with adapted rupees. In tourist brochures Mauritius appears typically beach, in practice it turns out that local residents are absorbed in work and are rarely chosen on the coast. New year is celebrated here several times, Hindus celebrate Muslim holidays, and Muslims participate in Hindu. They work side by side with each other and numerous Chinese who came to raise the textile industry. In general, the move to Mauritius inevitably accompanies a crazy mix of expectations and reality, which will suit everyone who is not alien to the exotic. 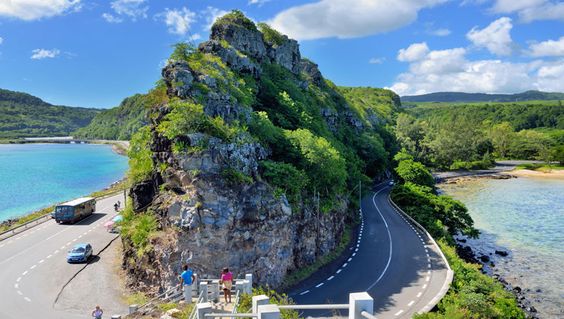 Life in the North - Aland IslandsLocated at the intersection of trade routes of the Baltic Sea, the archipelago historically had an important strategic significance, and therefore was the subject of interstate disputes. The last word was left for Finland, but it was pronounced in Swedish, the remaining state language of the Åland Islands. Apart from permanent territorial claims, life in the only city of the archipelago, Mariehamn, flows in a Scandinavian way: residents are engaged in yachting, transport problems are absent as a class, and the functions of entertainment centers were taken over by ordinary supermarkets. And the Aland Islands are considered to be the most sunny point in the Baltic, so you should not be afraid of all the "advantages" of the north. 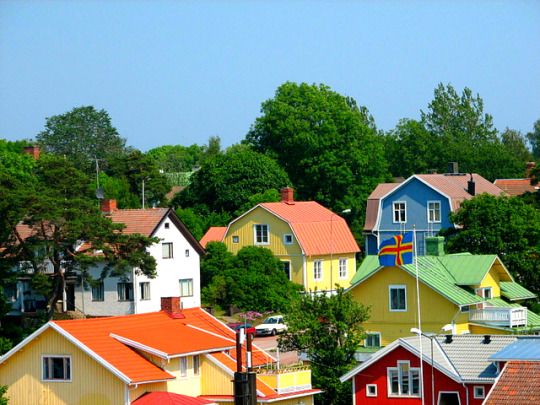 About Fine Living Leading TV channels Fine Living -Designers-innovators, lifestyle gurus, experts in the world of fashion and chefs from around the world - are full of non-standard ideas for all occasions. A connoisseur of Italian cuisine Jada De Laurentiis, an outstanding interior designer Vern Yip and other leading channels help viewers to give new colors to the habitual way of life. The program Fine Fine consists of the show, devoted to the modern rhythm of life and the world of design.

This you have not seen: the 5 most unusual materials in the world

Overview of the most unusual houses with drawings and prices - etk-fashion.com