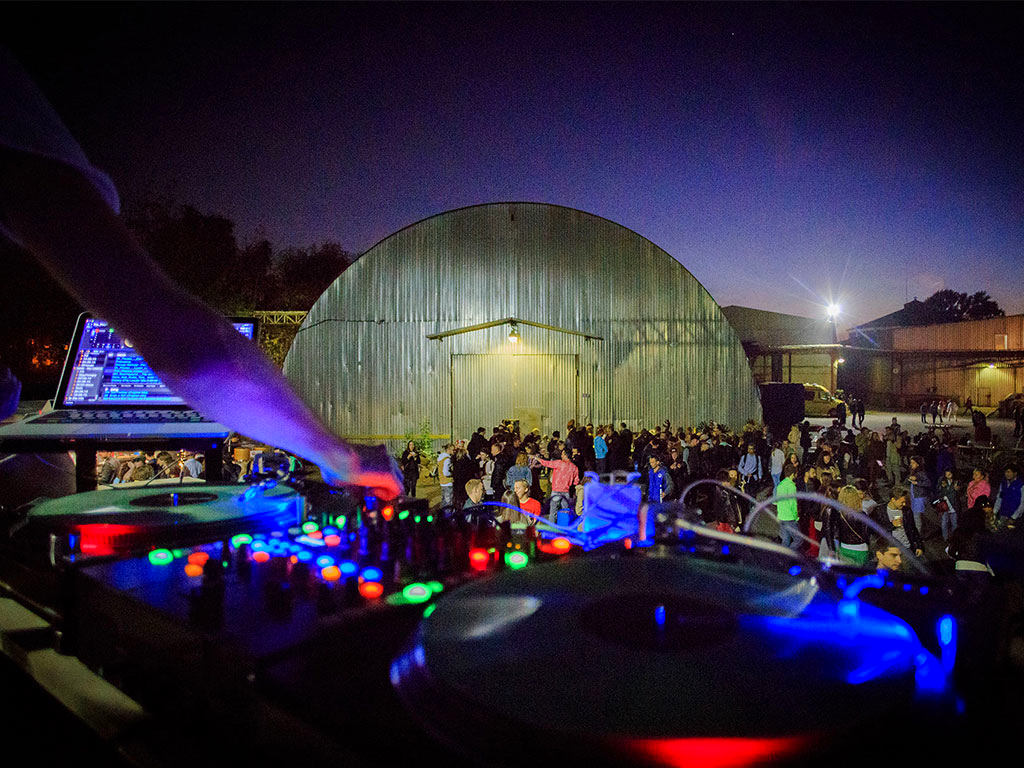 The territory of the factory "Crystal" very soonWill receive a second life as a modern art space for life and development. How exactly will the creative quarter look like? This question is to be answered by the participants of the open competition

The history of the Kristall plant begins in 1901years, and although now its territory is quite deserted, very soon life here will seethe. A unique modern creative space will be created on the banks of the Yauza, offering all the conditions for a full life and development. On the territory with a total area of ​​9.3 hectares, it is planned to create an art quarter "City of Crystal": educational and cultural institutions will open here, sports zones will appear, and will also be implemented. 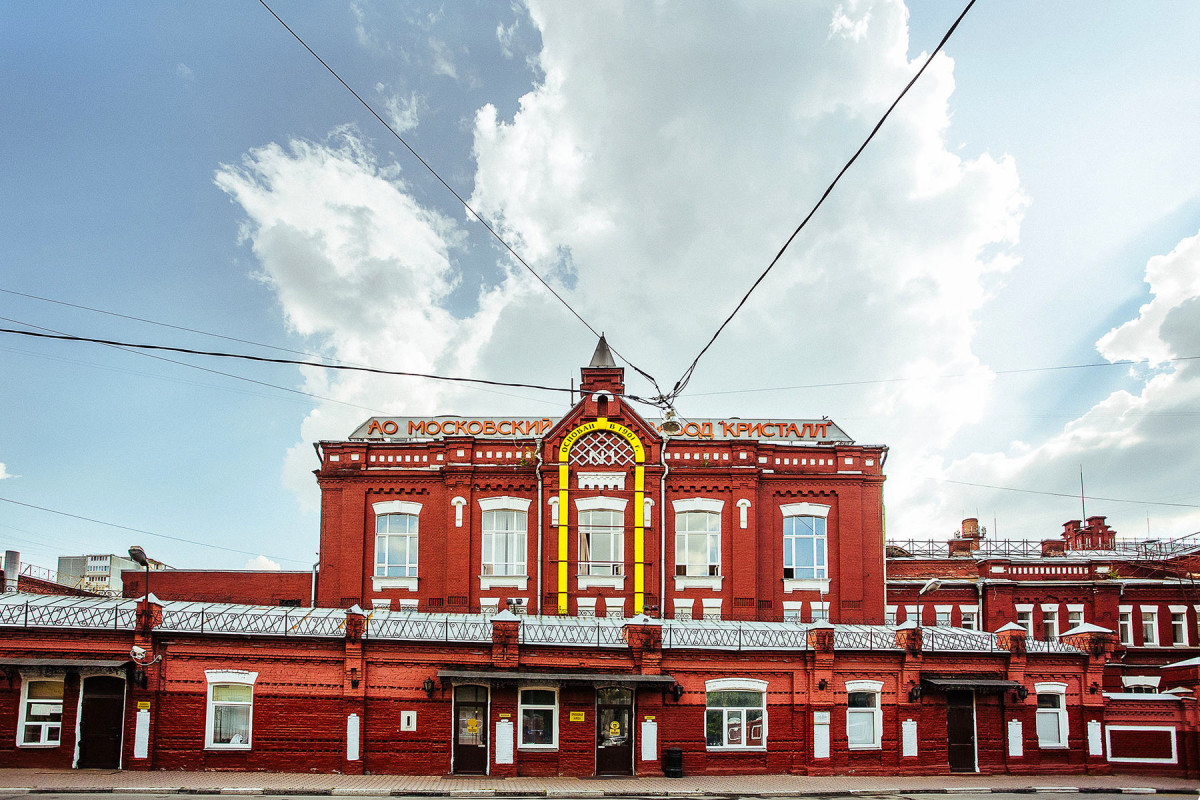 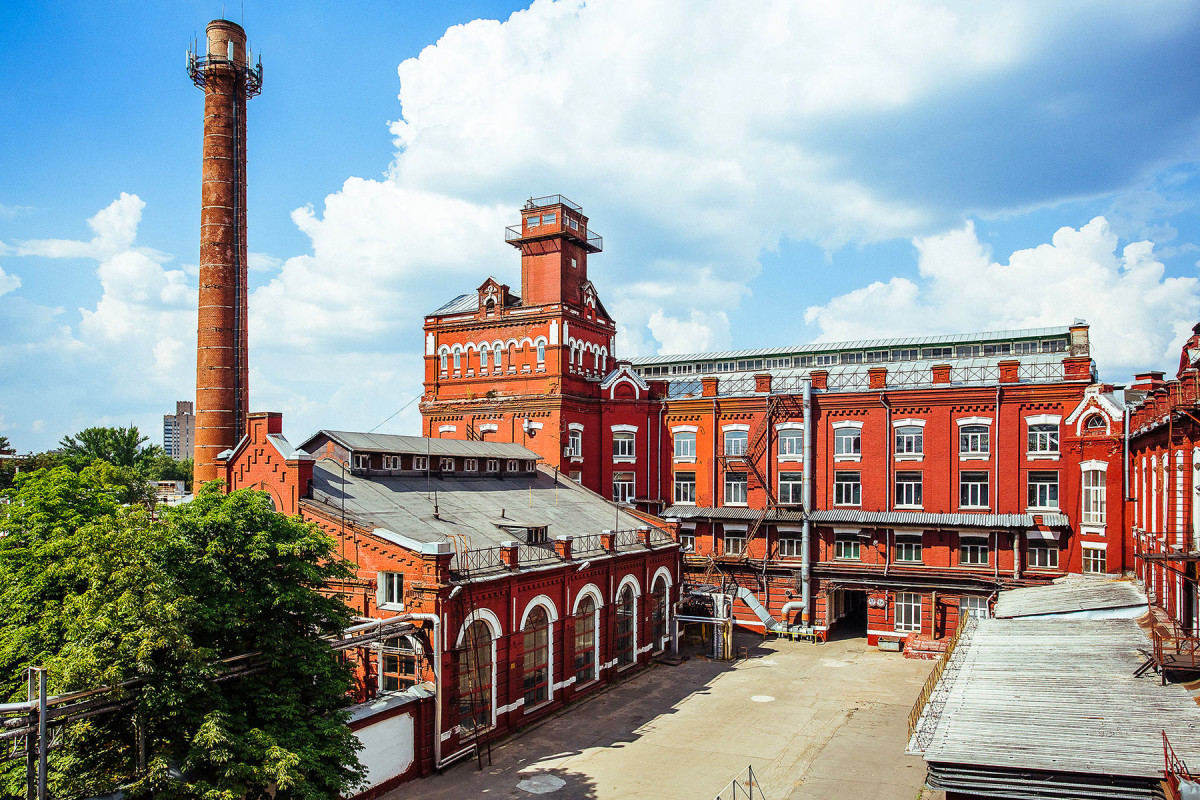 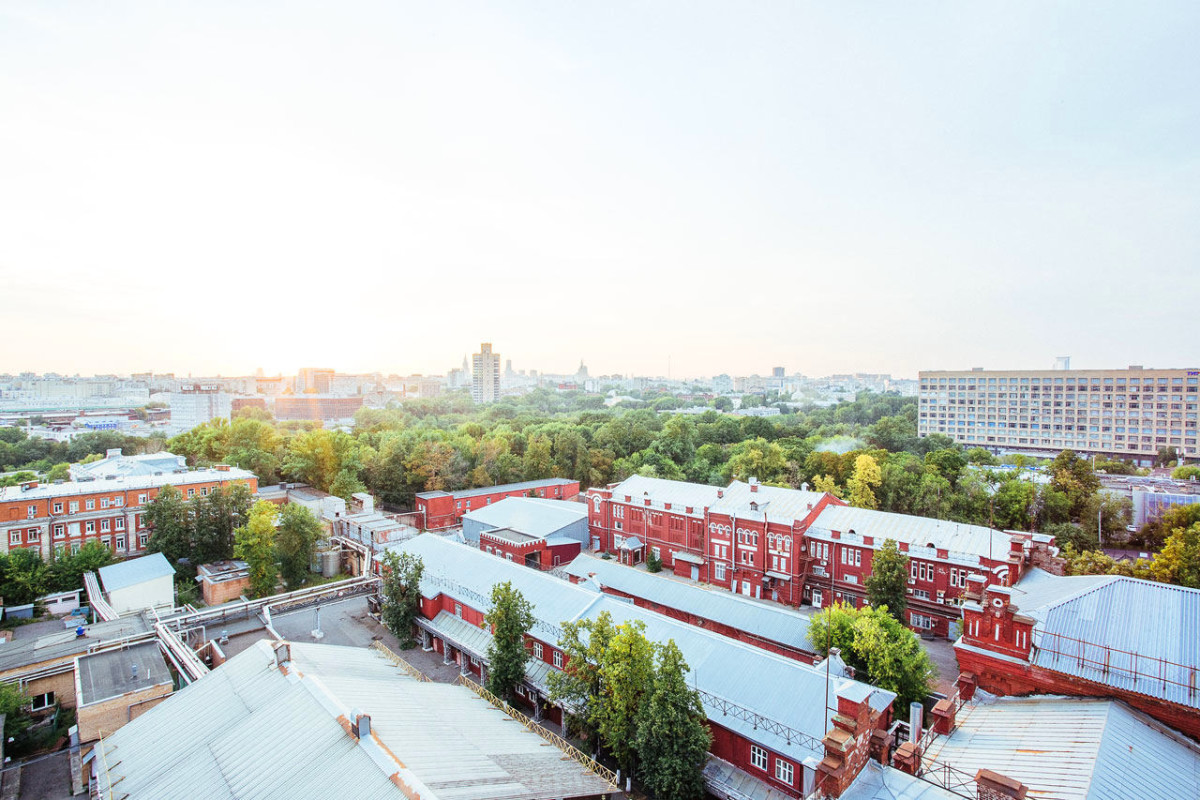 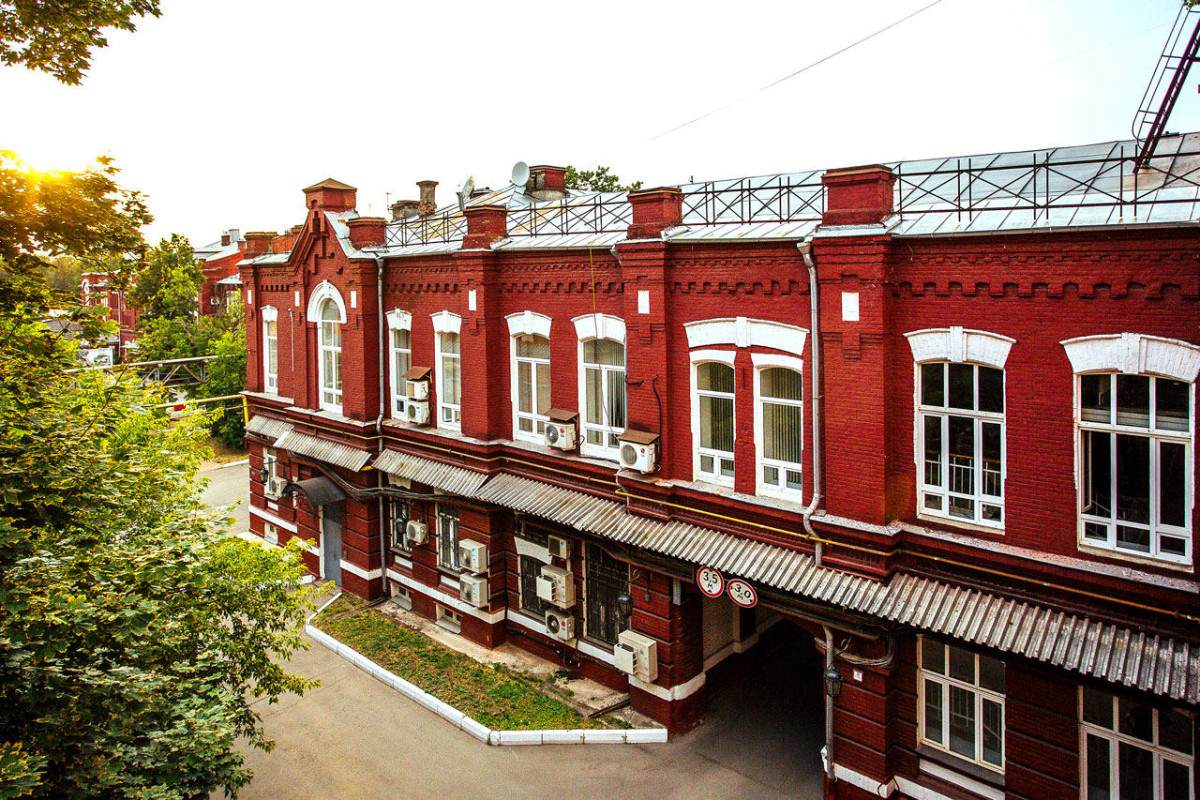 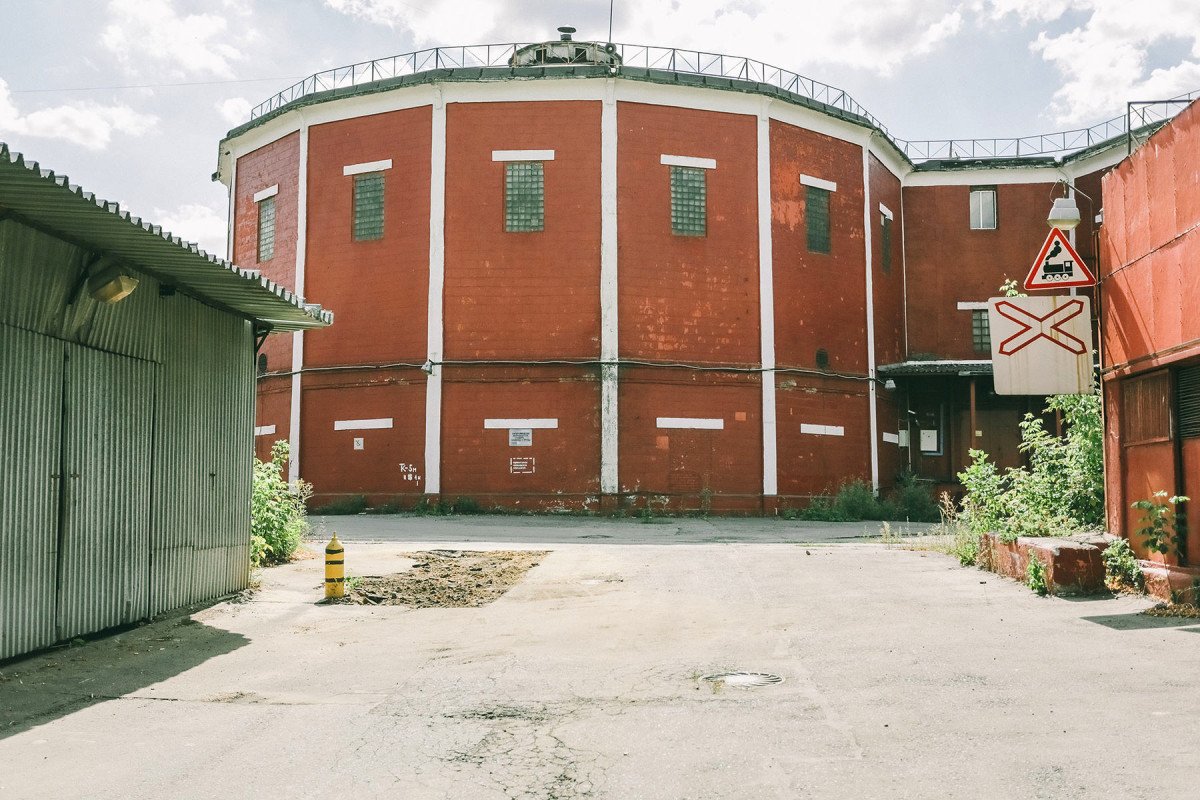 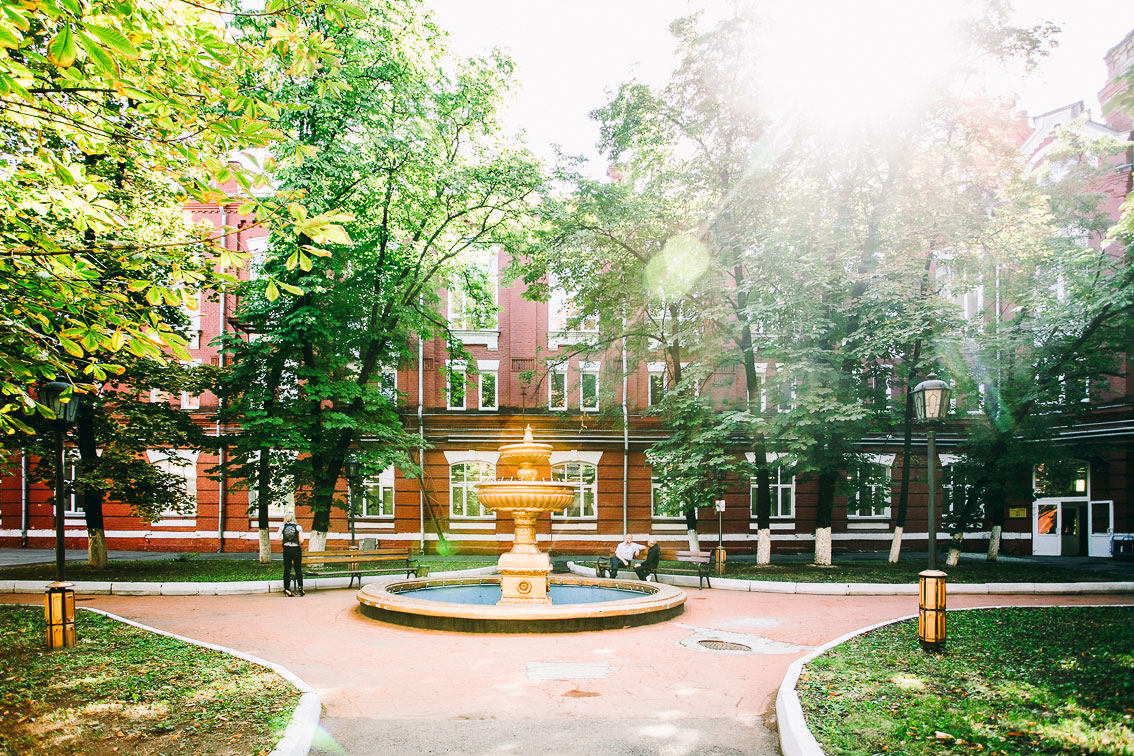 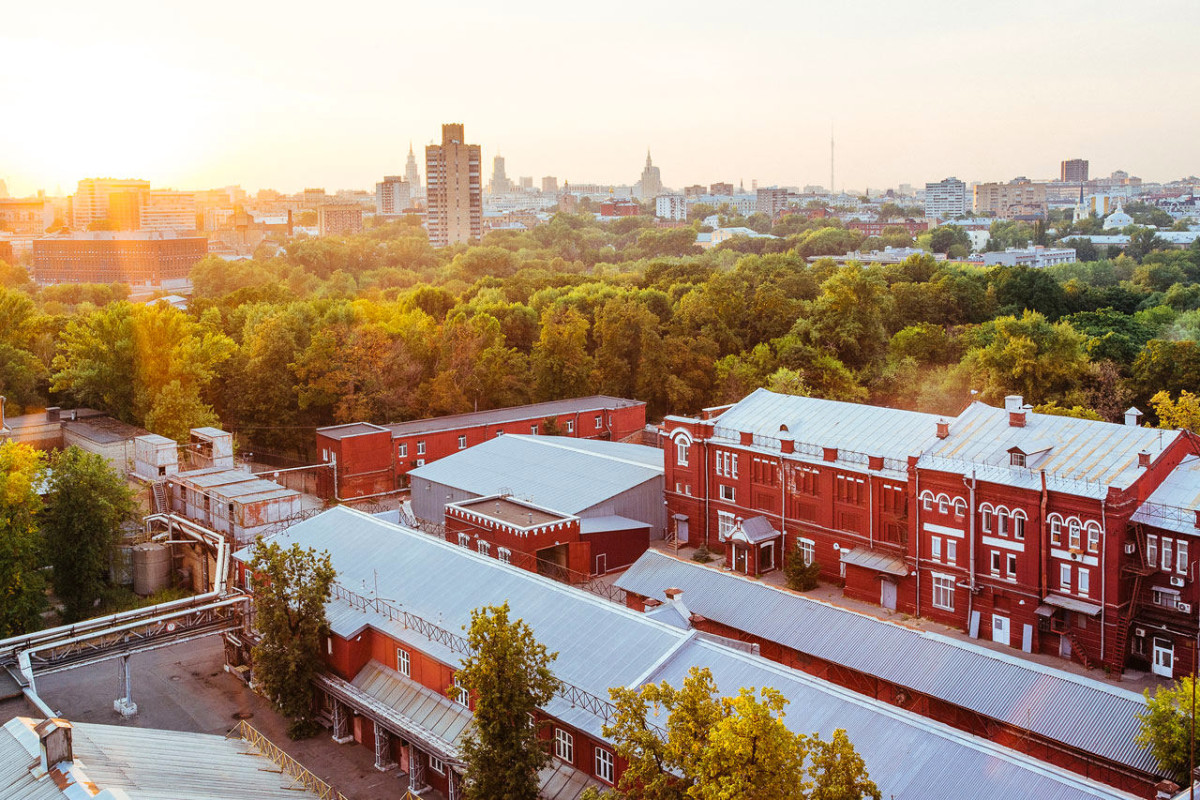 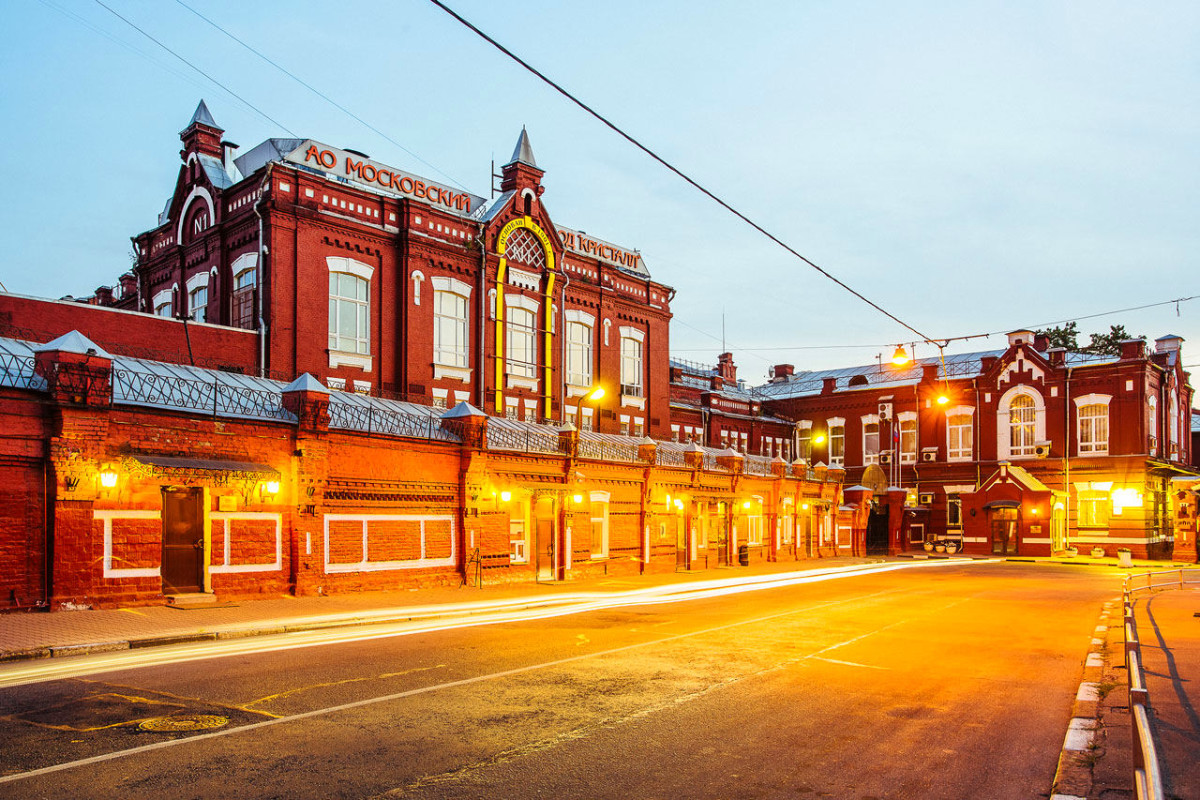 In order to choose the optimal conceptdevelopment of public spaces on the territory of the creative quarter "City of Crystal", an open competition has been announced. The participants were asked to think over the arrangement of three zones:

The key requirement for projects is to create aThe territory of the public zones of the "City Crystal" complex, the creative mood of contemporary art space, preserving and transferring the historical spirit of this place. The task is rather difficult, but, undoubtedly, interesting. Winners will receive a reward of 150 thousand rubles and a chance to implement their projects. Detailed terms, deadlines and requirements for participants are posted on the official website of the contest: 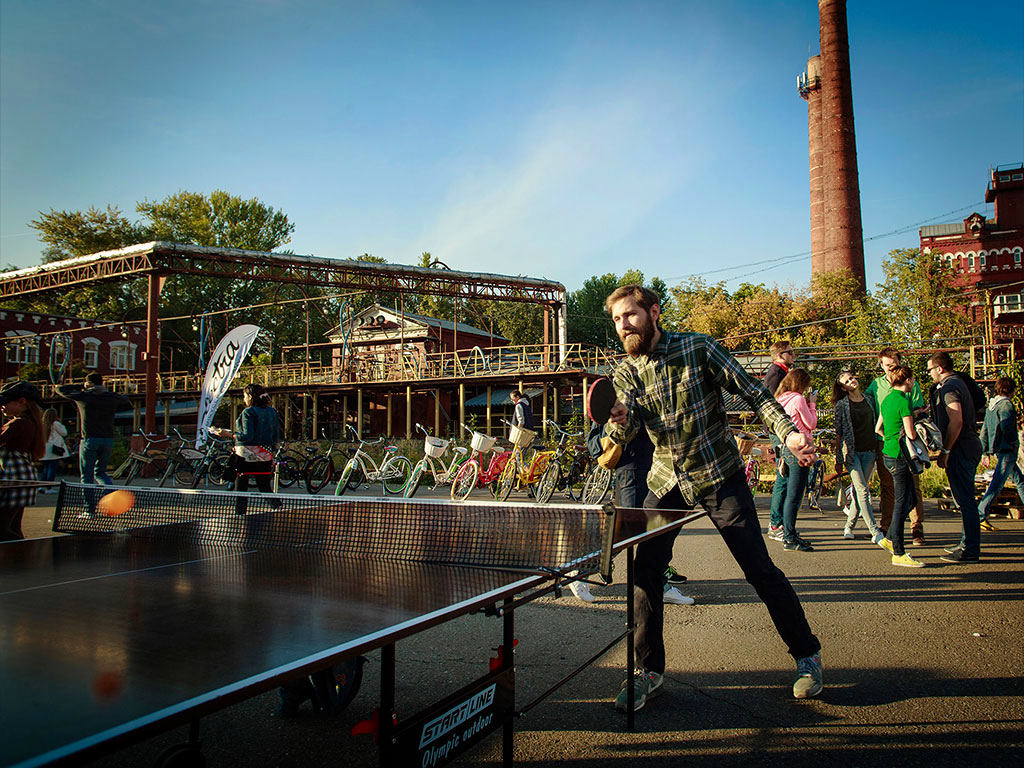 By the organizers of an open competition for the developmentthe concept of development of public spaces on the territory of the "City of Crystal" is presented by "Kryce Development" and the Agency for Strategic Development "Center", with the informational support of etk-fashion.com. Yakov Litvinov, General Director of "Kryce Development": - The competition for the development of the concept of public spaces "City of Crystal" is an important stage in the development of the territory. I believe that a professional jury and a competition mechanism will allow you to choose the optimal concept for this unique creative cluster. Sergey Georgievsky, head of the organizing committee of the competition, general director of the Agency for strategic development "Center": - The competition will become the starting point for a new city-wide space, a unique thematic cluster in the historical center of the city. Participants should propose concepts that take into account the historical component of the place and reveal new functions of the territory, making it a public urban platform for an active thinking audience. kristall.centeragency.org, kristall.archpolis.org