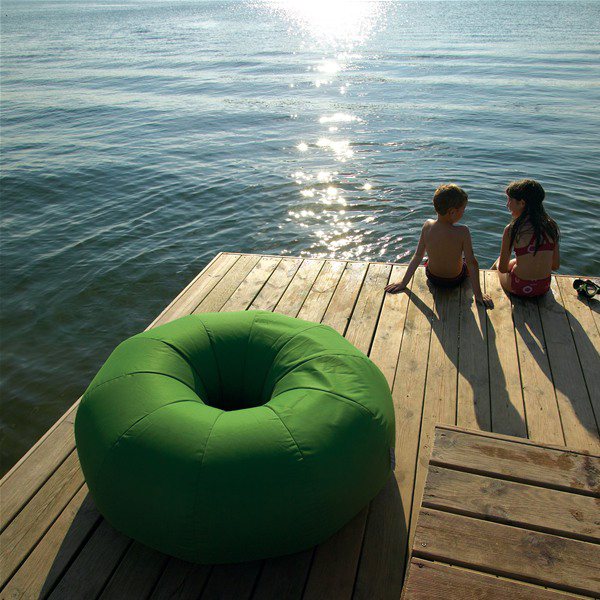 Armchair-bag - a thing in itself entertaining, andfor some time still very fashionable. We decided to figure out where this idea came from and why the idea of ​​frameless furniture is gaining more and more admirers every year

To understand what frameless furniture is,imagine a bed that can be rolled into a tube and with a small effort of a fragile girl to drag from one room to another. An armchair in which your child or a whole football team will jump for as long as there is enough strength, and it will not just remain intact, but it will not change at all. 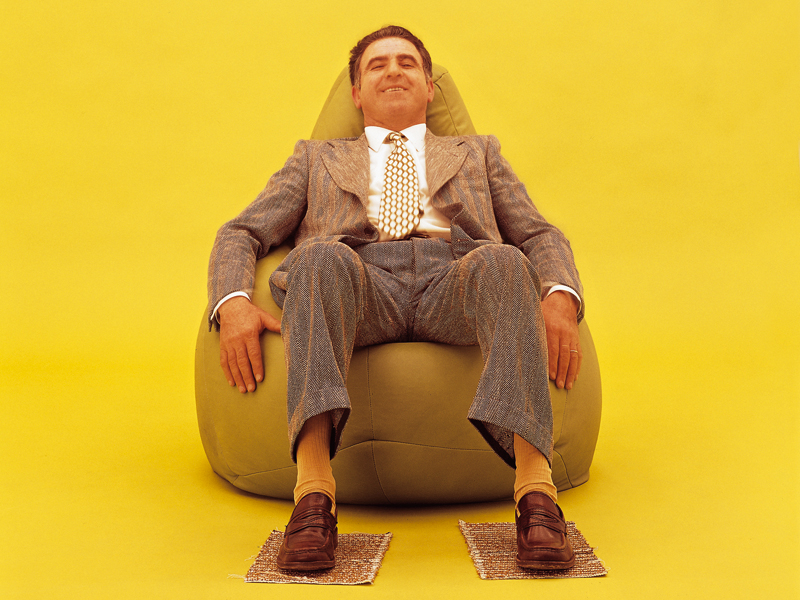 Frameless furniture is not even 50 years. In the late 60s of the last century, three Italian designer-architects - Piero Gatti, Franco Teodoro and Cesare Paolini - came up with an odd subject in the form of a drop. The basis of the chair was PVC-film, and filler - a kind of liquid. The furniture makers brushed aside the unsustainable idea one by one. The film could not withstand the anticipated volume of liquid, while the liquid itself turned the object into an unbroken, flattened thing. 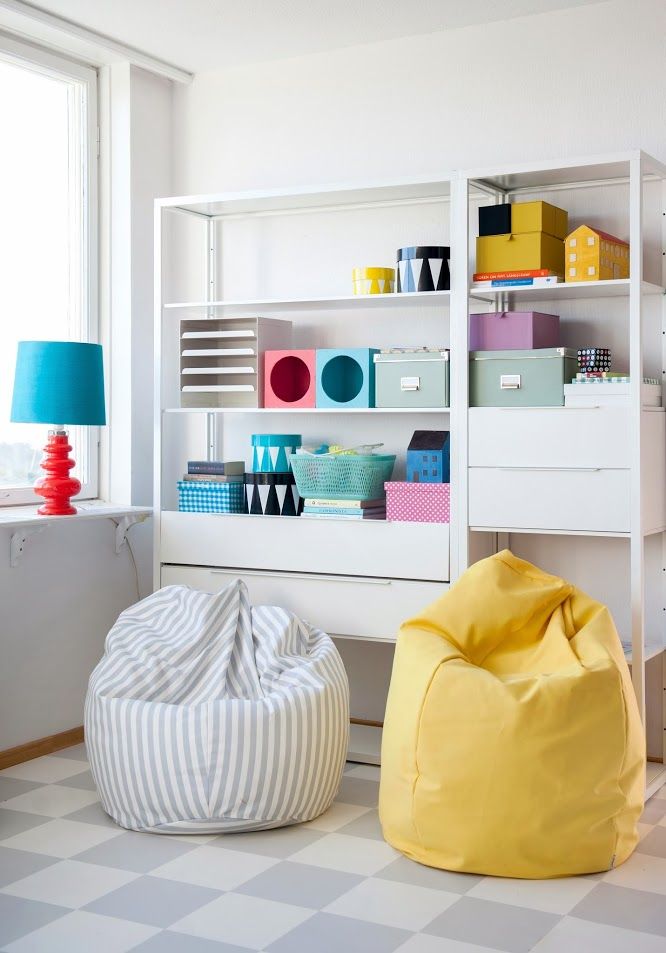 The situation was saved by Aurelio Zanotta (Zanotta). The now famous industrialist suggested using a cloth instead of a film, and instead of a liquid - a light ball of foamed plastic. So on light there was a seat-bag Sacco. 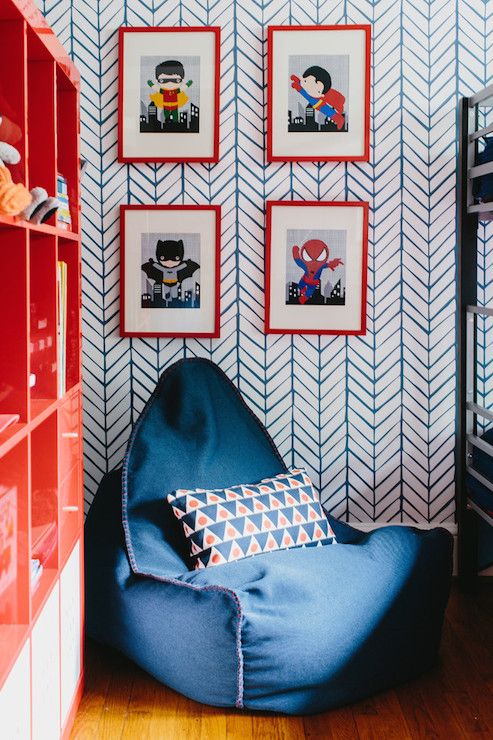 Strangely enough, in the active use of seat-bagsbegan to enter only 10 years ago, when thanks to modern technologies, production was significantly simplified. But the real boom for frameless furniture happened right now. 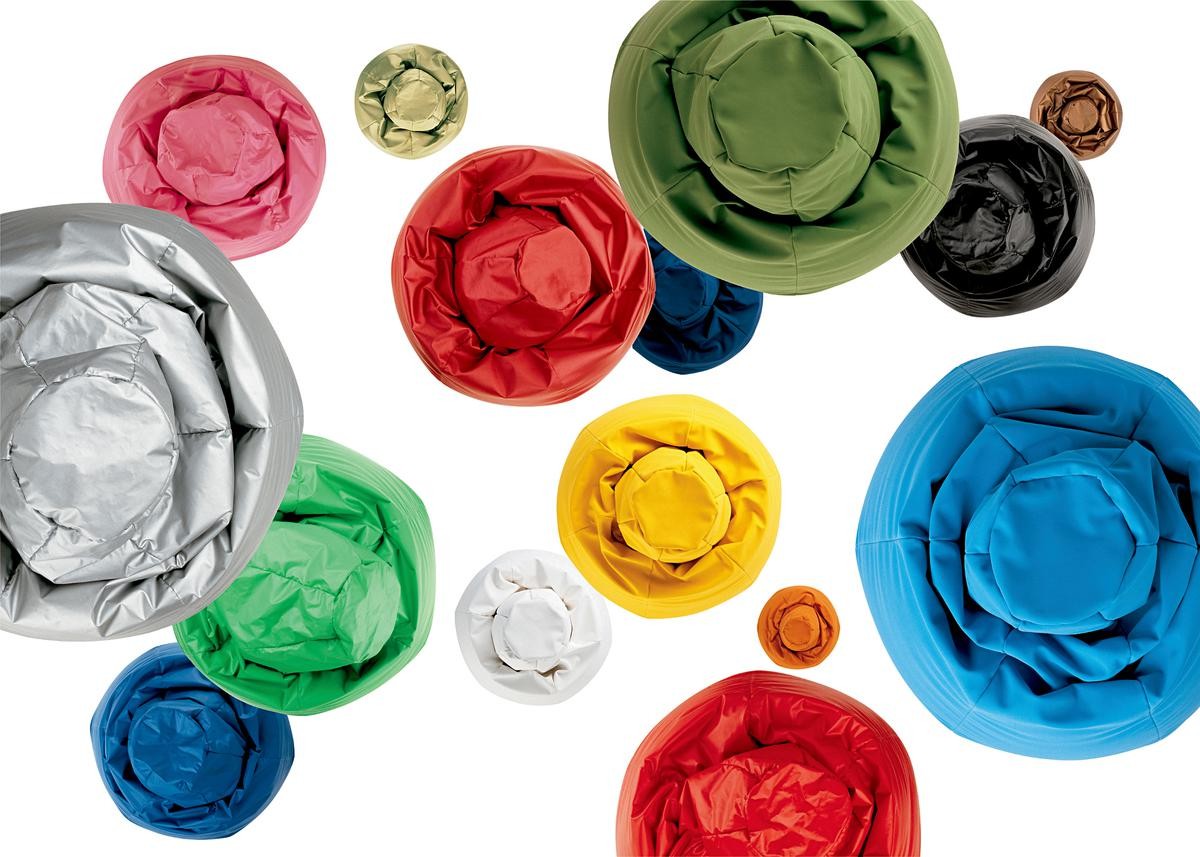 The reasons for this are: such furniture is not difficult to carry with them to the cottage and picnics, to transport from one rented apartment to another. In the children's armchairs and pouffes-bags in general there is nothing to replace. Covers can be easily erased, and the design itself implies a practically "inability" of furniture. 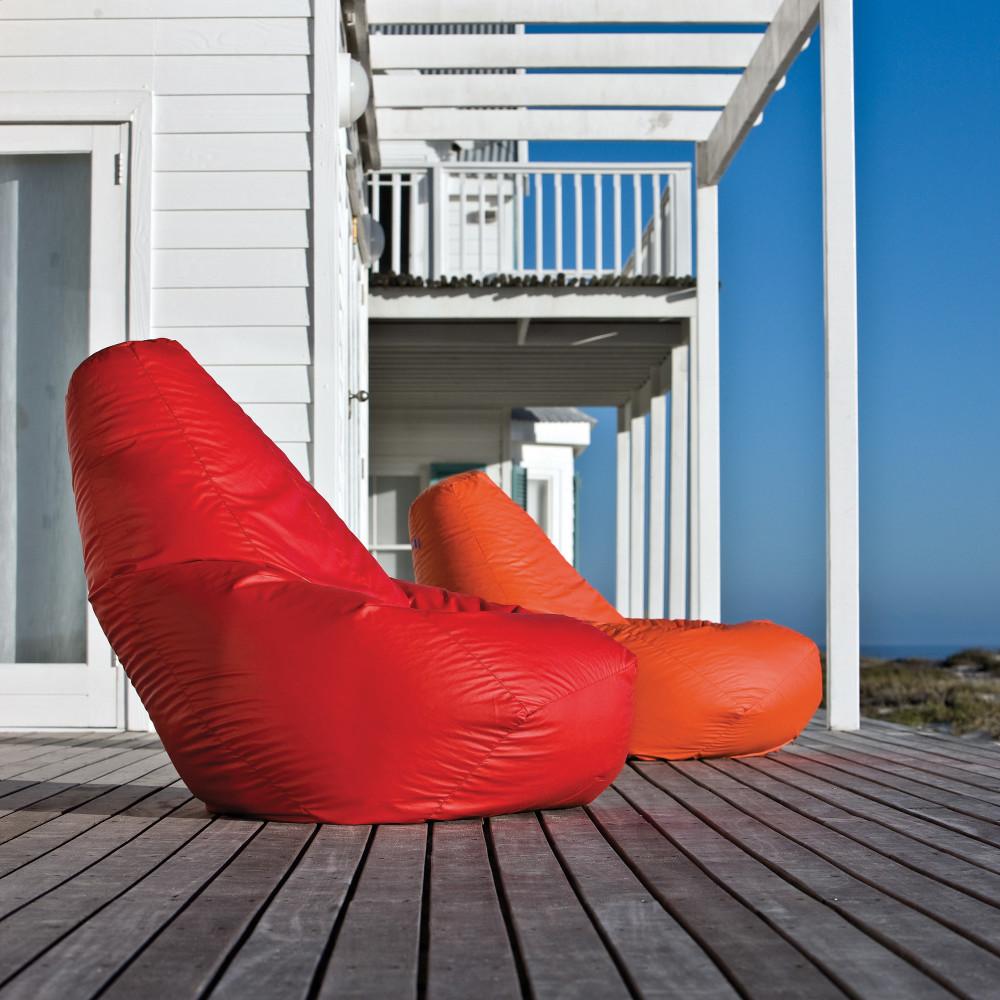 We could not pass by such a curioustrends and found the most authoritative at the moment the manufacturer of frameless furniture. From now on in the Roomble store you can find items from the collection of the Belgian brand Sitonit. In 1996, a group of Belgian designers and decorators imbued with the idea of ​​the design studio Zet - huge cushions of bright colors. The novelty was called "Big Run". Very soon, "Big Run" from Sitonit became incredibly popular, with the help of these pillows, any interior could be changed in seconds. The style of decorating the space does not matter. "Big run" perfectly fit into any environment.