Once again on the calendar again Monday, then ourA permanent heading does not make you wait! Drama and interiors, emotions and design, actors and architecture - everything is mixed in a single waterfall called "cinema" Again, we recommend five films and one franchise. Thus, it turns out about ten films, for viewing which the week will suffice with interest. Different genres are designed to satisfy the needs of each reader of this rubric - and they are becoming more and more. English patient (1996) Nine Oscar awards, including for Best Picture. The box office almost nine times the budget. The entourage of the Second World War, an abandoned villa and a love story, woven from shreds of memories. If you have not watched this picture, then you need to postpone all the affairs and give yourself to the film entirely. 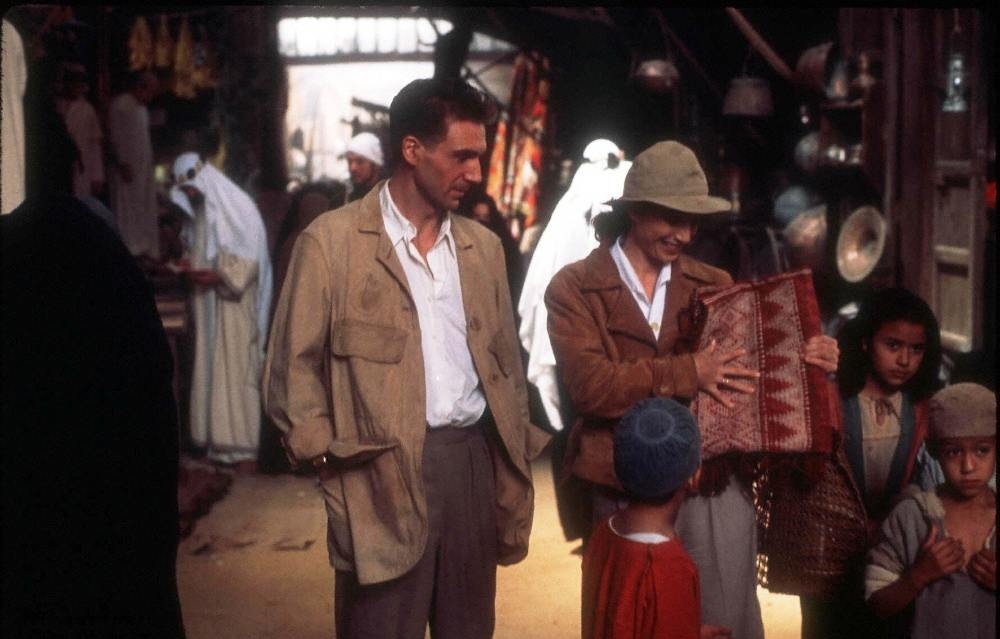 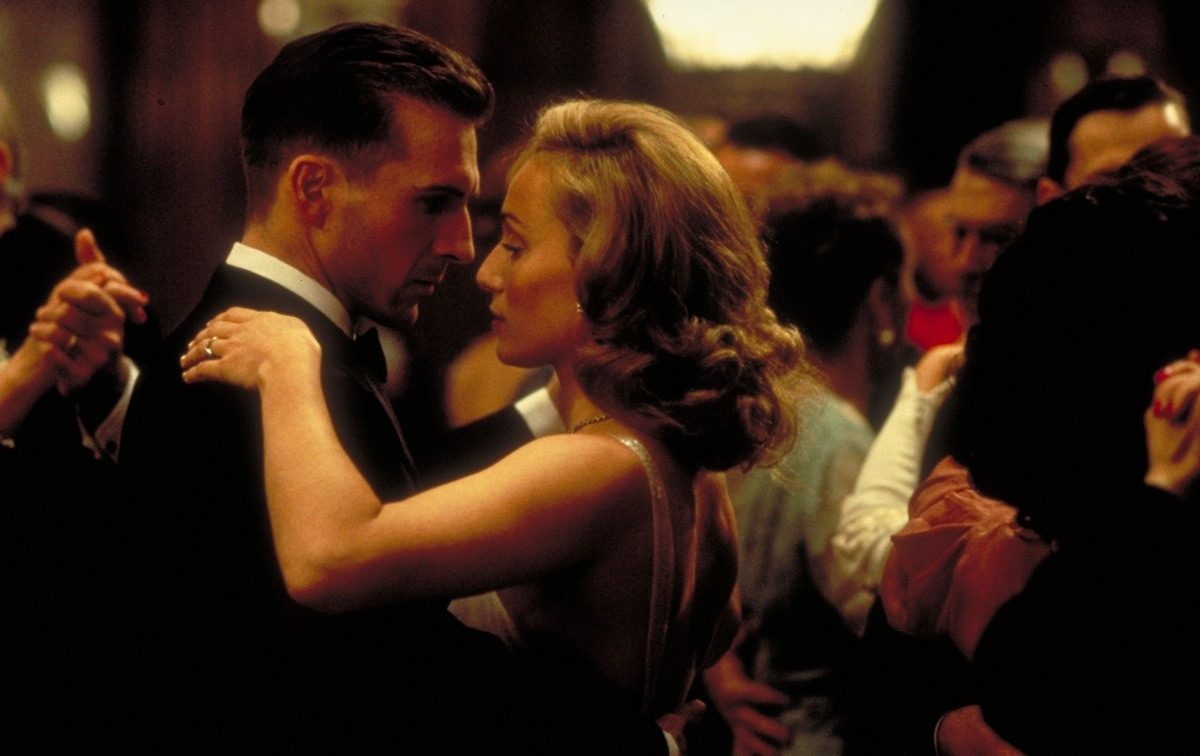 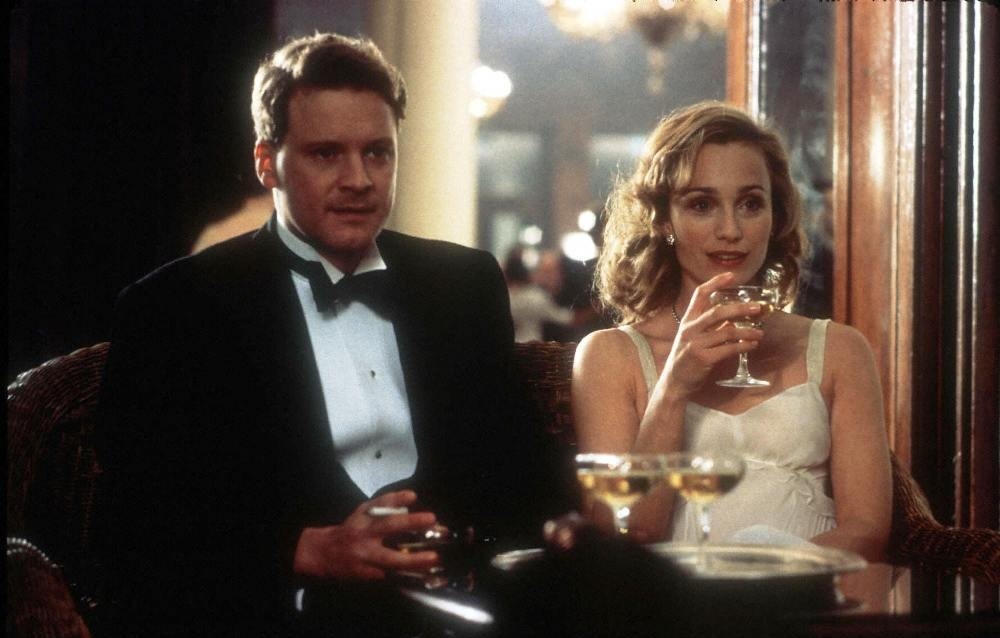 Moulin Rouge (2001) Welcome to the Moulin Rouge- the most famous cabaret of the world! The constant atmosphere of celebration and fun, loud music and stunningly colorful costumes and scenery hide behind the piercingly tragic and melodramatic history of the courtesan. It's hard to believe that the movie was shot in Australia, and not directly in Paris. By the way, the picture received the "Golden Globe" as the best film of that year. 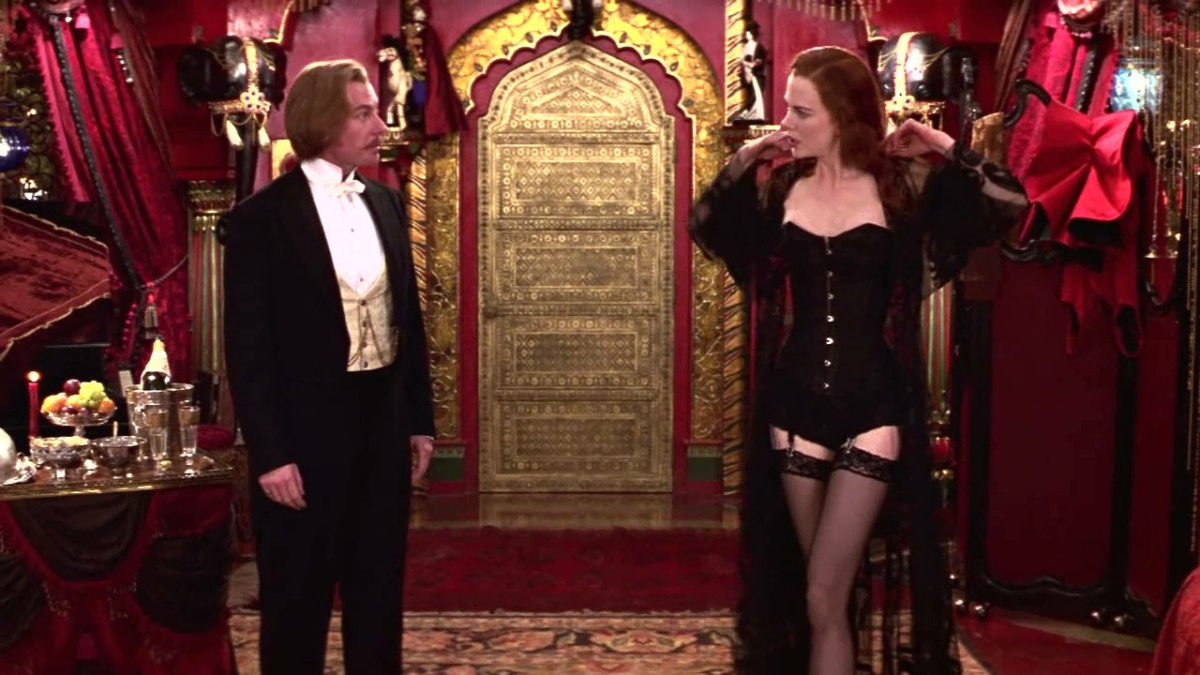 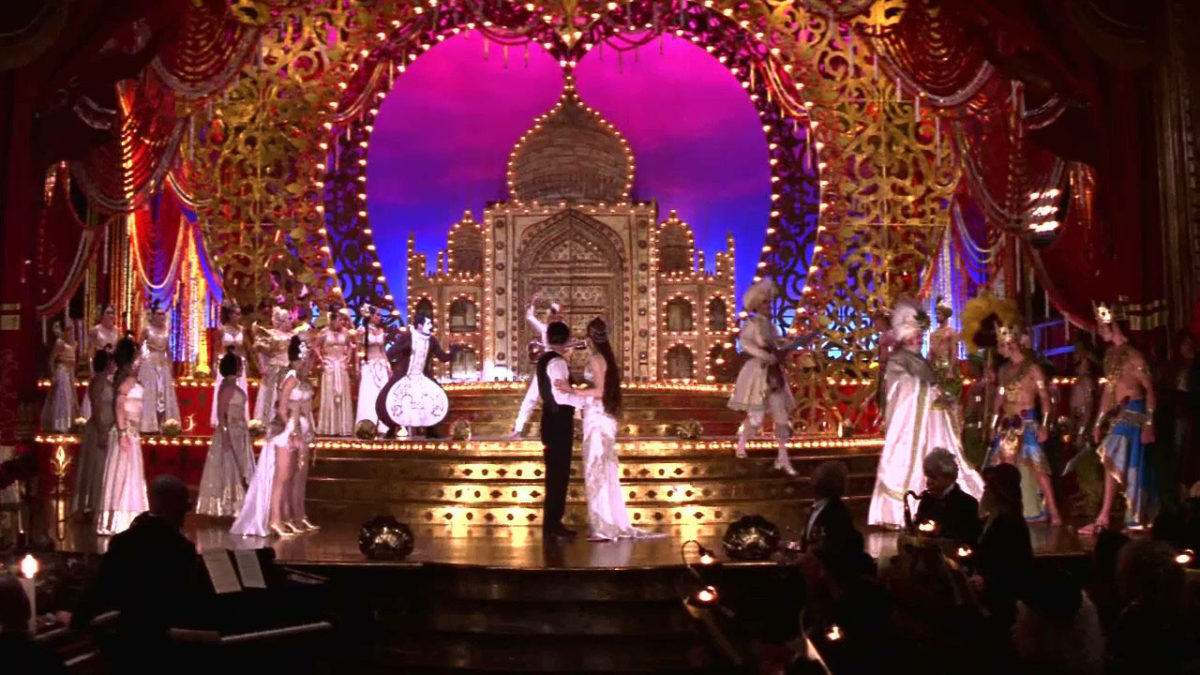 1408 (2007) For those who love the horror genre andMysticism and that the action took place in remarkable interiors, the ideal candidate for evening viewing will be the film "1408". It was shot on the same name by Stephen King and has all the traditional attributes. We told the writer, played by John Cusack, "do not go to that hotel room." And he did not listen ... What is interesting - the film has several endings that differ from each other in a cardinal way. 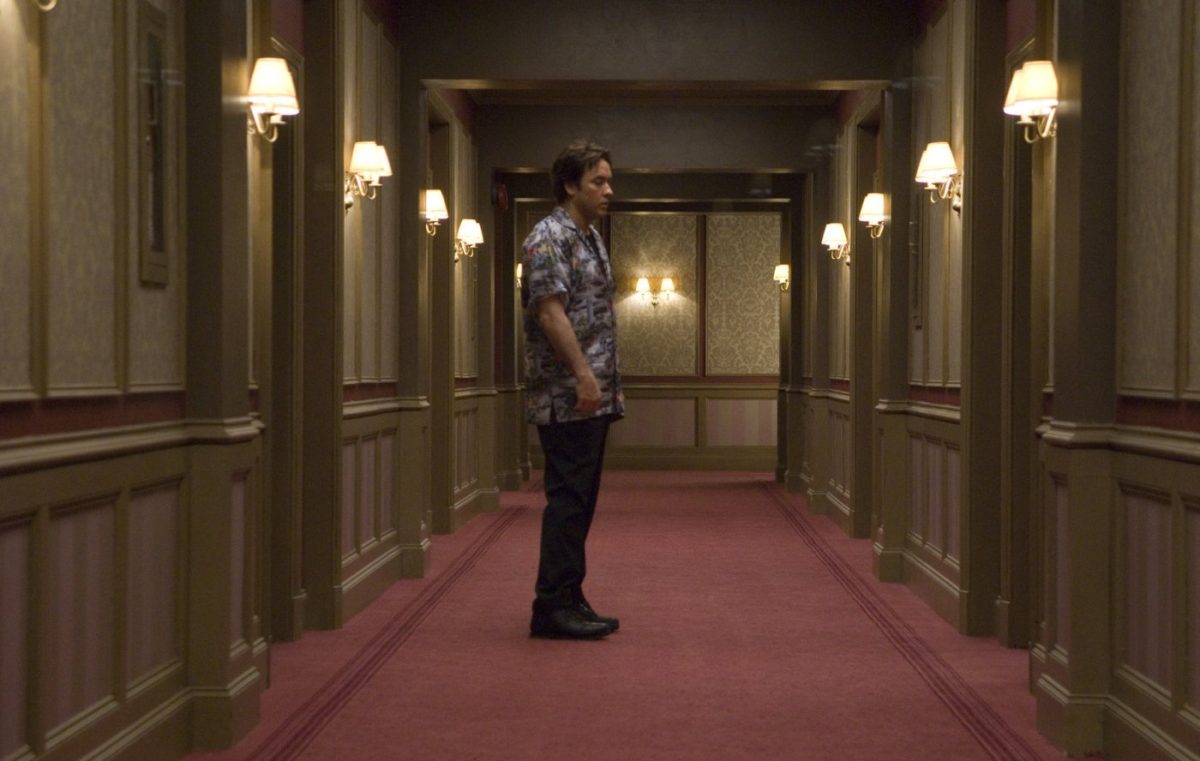 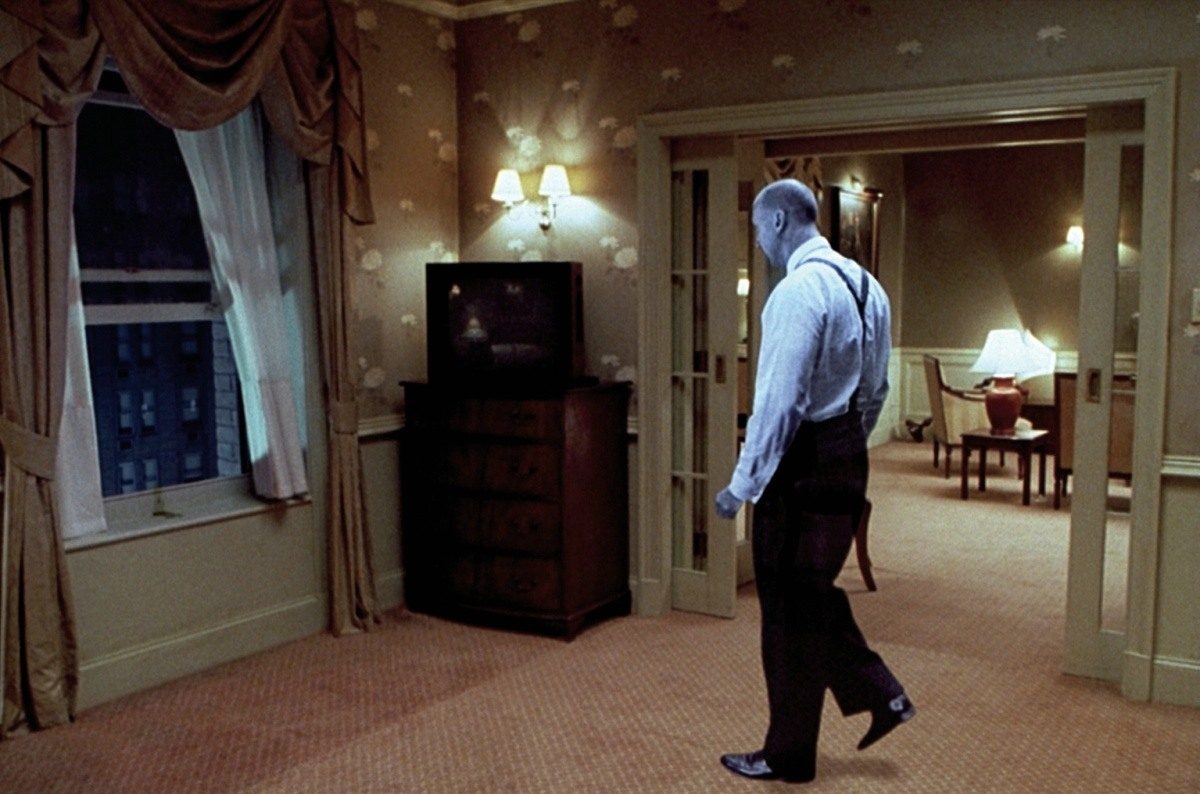 Room with a view (1985) Helena Bonham Carter beforeHow to frighten the public with his devilishly good play in some of the tapes, was also shot in melodramas. Her role in this film is a young English lady, traveling in Italy and finding love there. Quite a simple story pays off the views of Florence and England, nature and interiors of different countries of the early XX century, which have some common features. 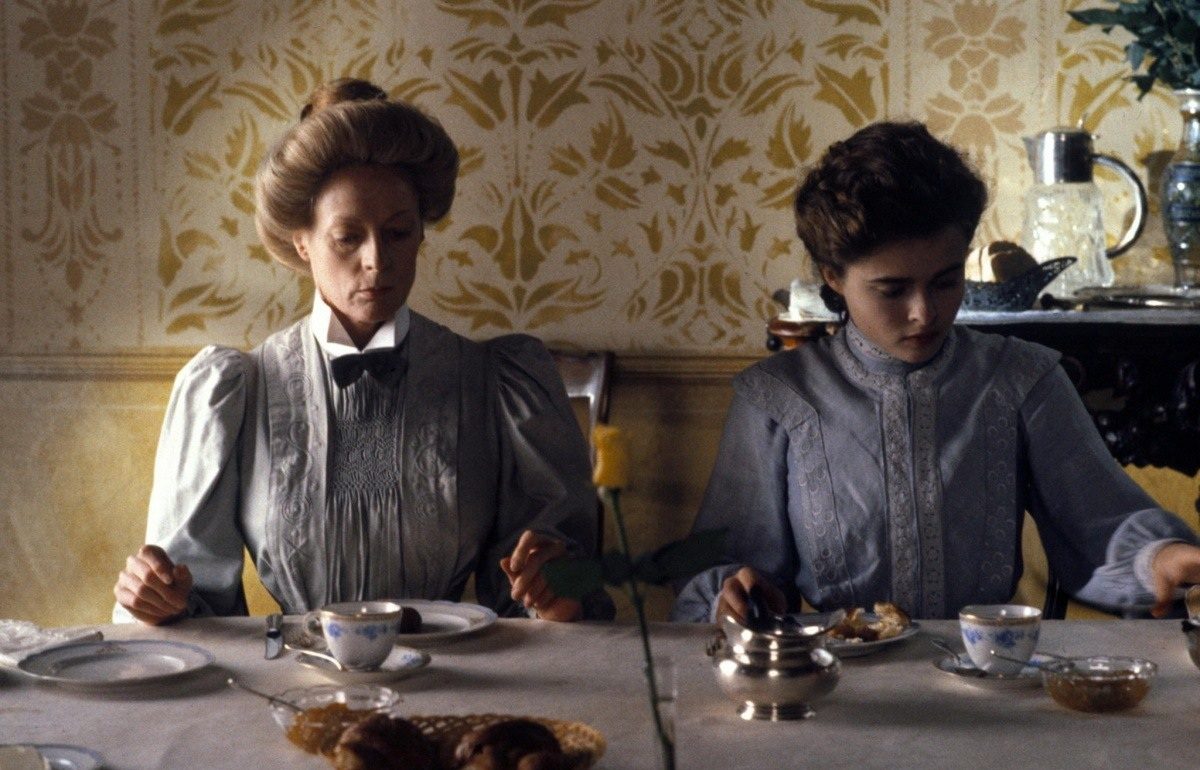 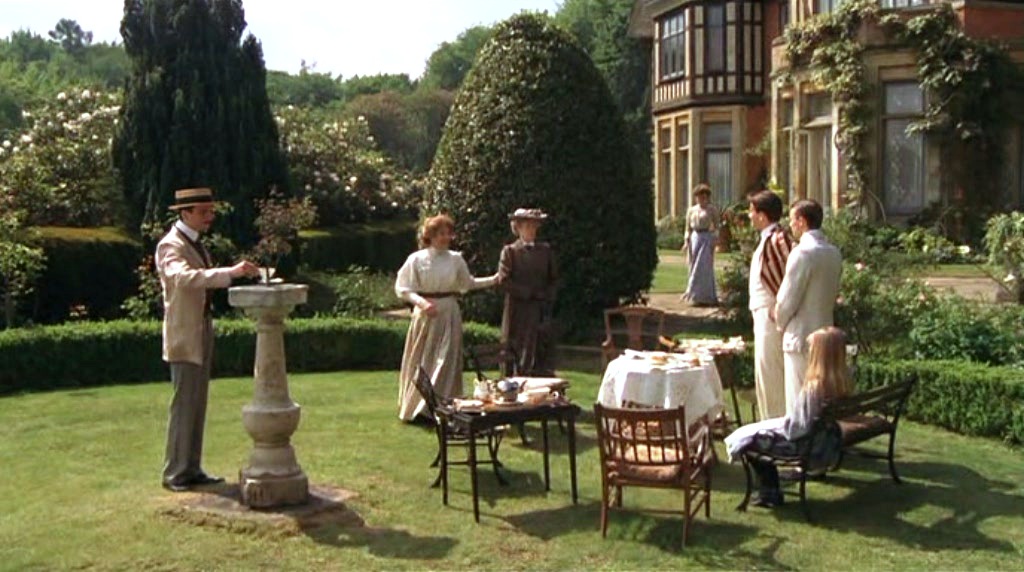 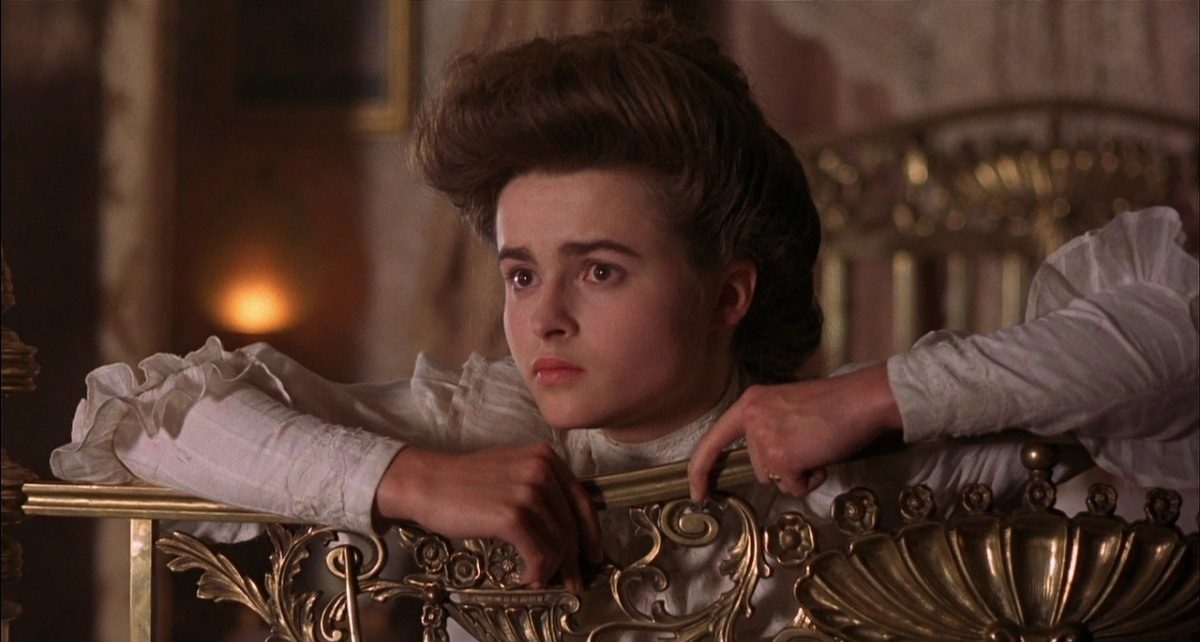 Mission: Impossible (1996-2015) When high-octane insurgents start to remember, among the very first there is necessarily a franchise "Mission: Impossible", in which Tom Cruise is permanently removed. All attributes of films about spies are present here - these are explosions, and betrayals, and high-tech equipment, and, of course, smart interiors. Expensive hotels and yachts, receptions in embassies and palaces, corridors of governments and safe houses - all of them change with lightning speed in the frame, but if you look closely, you can take a lot of ideas for your facilities. And at the same time and wonder how Tom Cruise was not afraid to personally conquer the Burj Khalifa tower in Dubai. 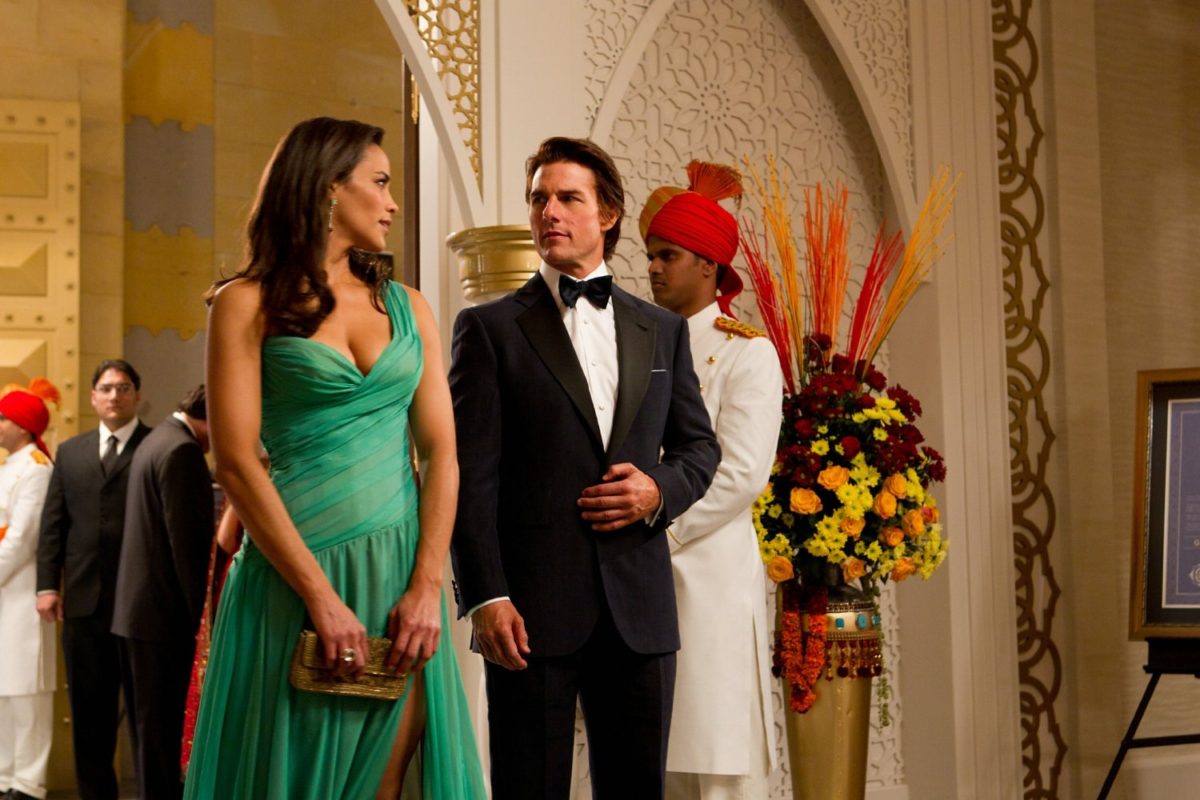 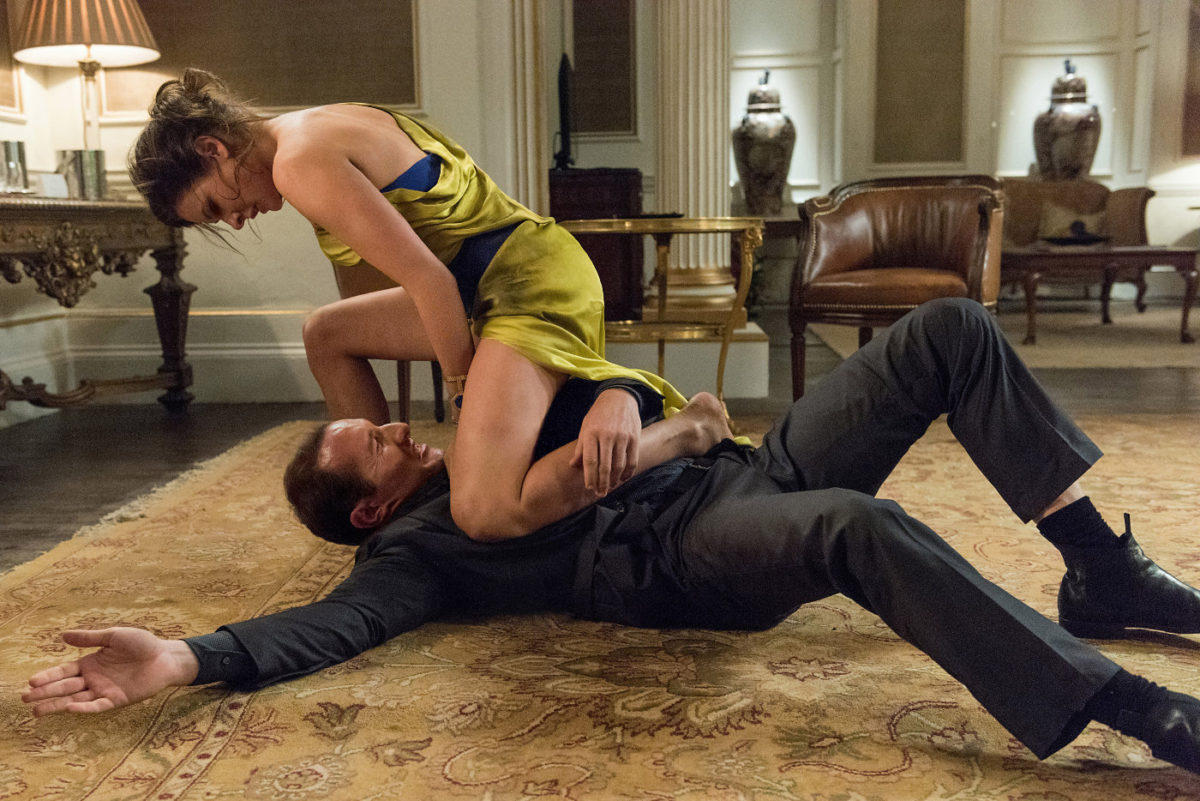 Up (2009) Pixar Studio almost every yearPleases with its cartoons, some of which are able to penetrate deep into the soul and fall in love forever. "Up" is one of those. Already in the first five minutes, a powerful video sequence, illustrating the life of the protagonist, produces such a portion of the drama that it becomes unclear to whom this project is for adults or for children? The answer: the film will be interesting to everyone. Even designers and architects who can find some interesting elements in the interior of Charles and do calculations, how many balloons are needed to lift the house. 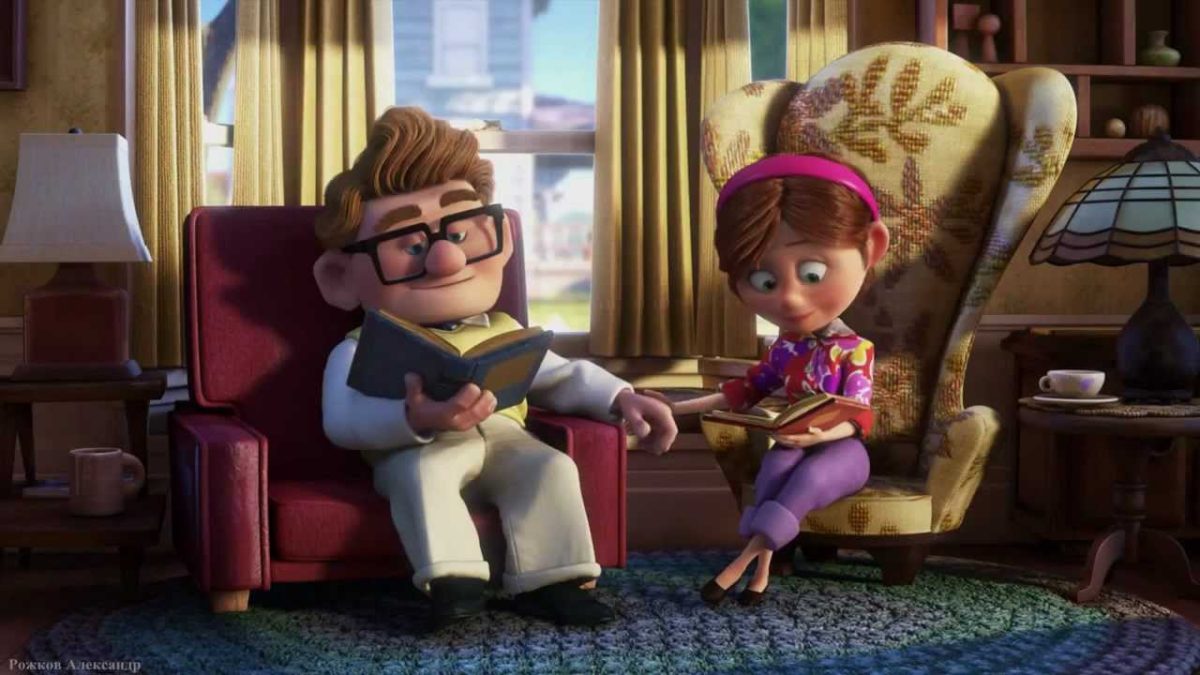 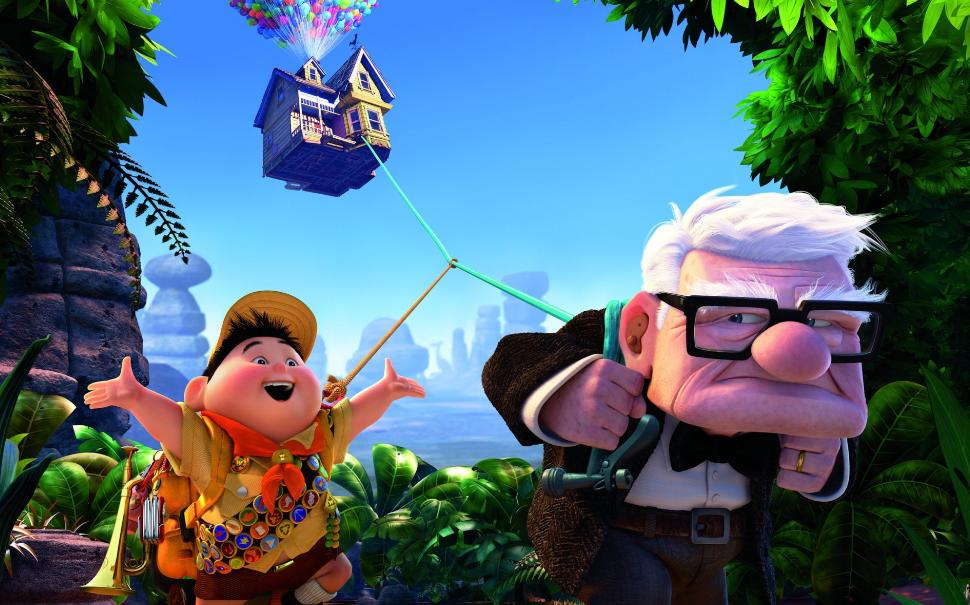