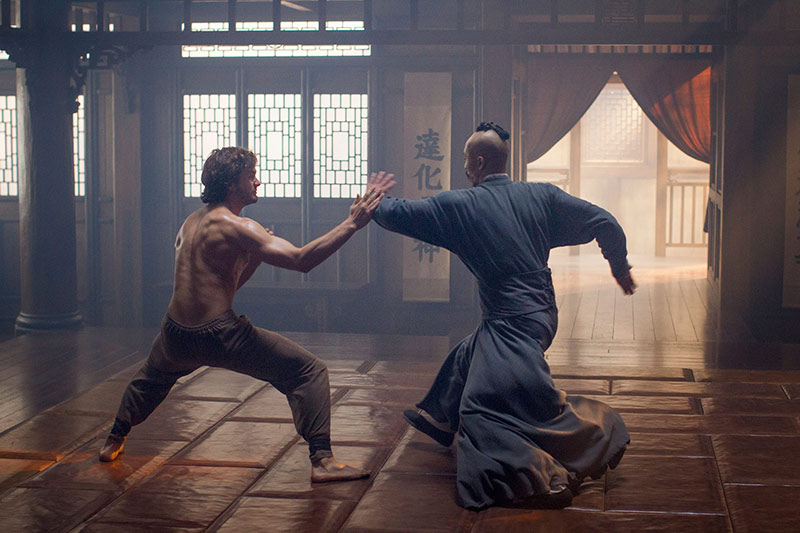 Each week starts not on Monday, but withOur selection of interesting films in which you can find no less classy interiors There are so many ideas for design and architecture, as in the movies. You can travel a lot, study interior publications or communicate with the best world professionals, but absolutely any film can suddenly make a very strong impression. And to be interested in some element of the interior, which would never have been so simple and never met. The previous selection of movie interiors can be viewed. Nine yards - 2 (2003) Usually if the film has prequels and sequels, we advise the whole franchise at once. But specifically in this case, when we look closely at the interiors of houses, the sequel pleases us with details much more than the original film. Although the scene is the same, and the heroes are the same. Including our favorite hitman-housewife Jimmy Tulip performed by Bruce Willis, as well as a charming dentist from Beverly Hills Oz (Matthew Perry). 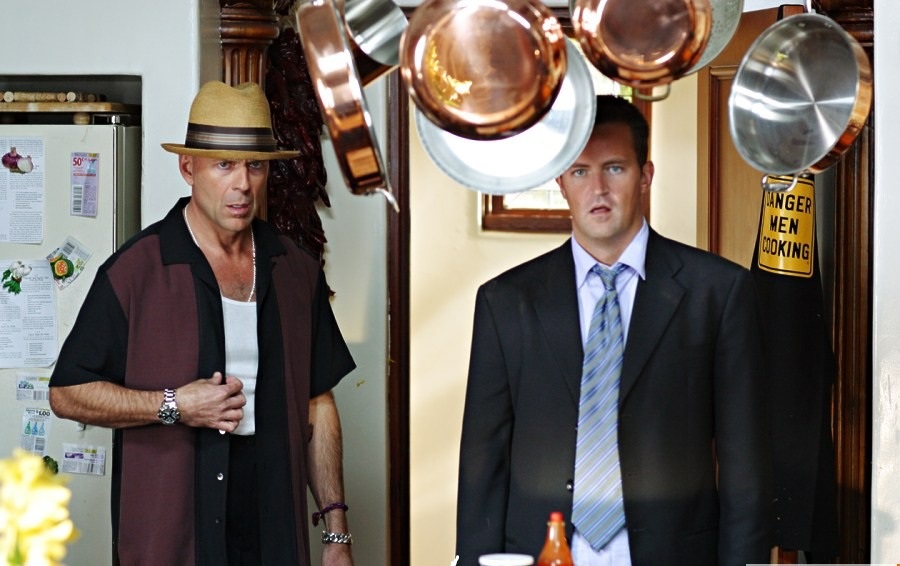 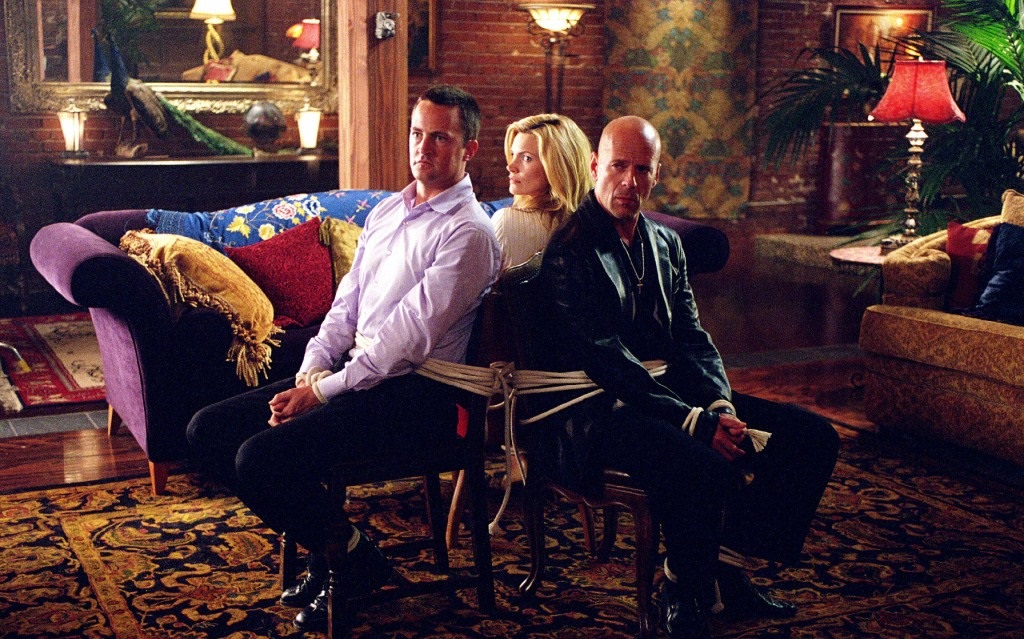 Hunger Games (2012-2015) For this movieInteriors of individual locations have been studied for a long time. It was necessary to show the cardinal difference in the life of the power elite living in the Capitol, and ordinary people, so that the causes of the uprising did not cause anyone to question. It is by visual means that the authors achieved this effect. And the franchise itself, although it ended rather ingloriously, managed to remain in memory as the undisputed leader of the genre kidult-muvi. And to make Jennifer Lawrence the highest paid actress of our time. 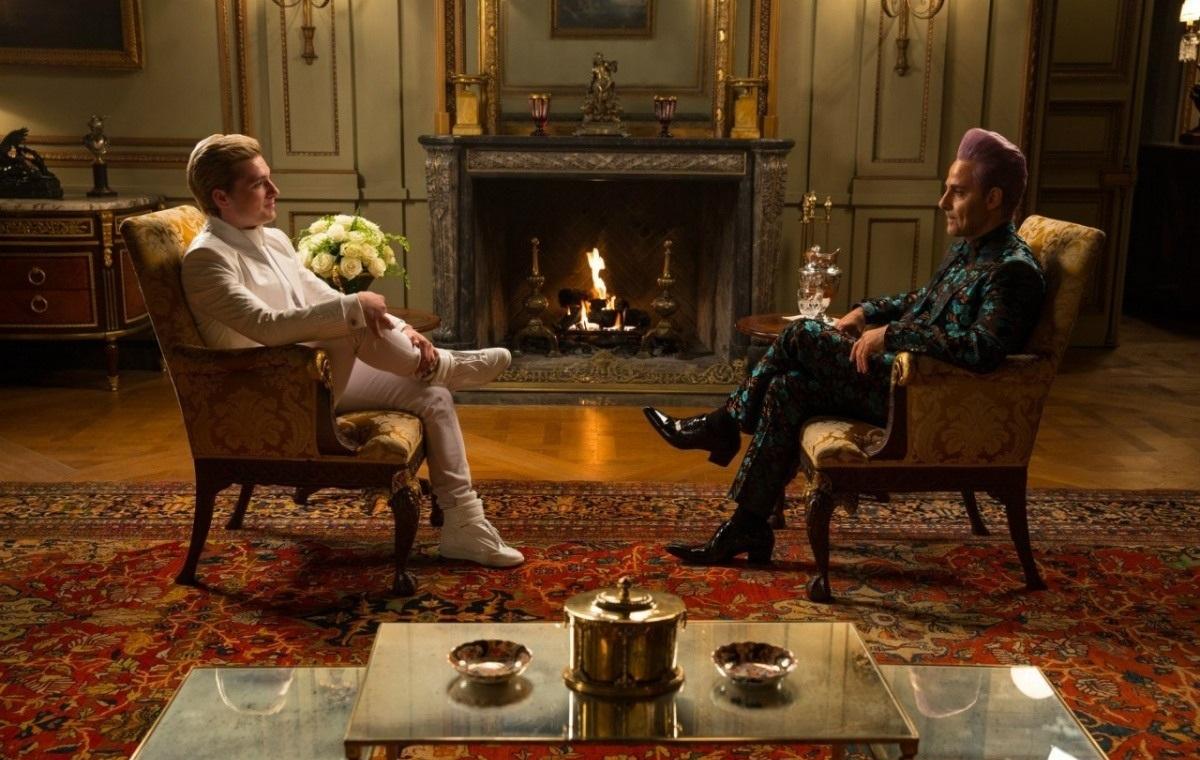 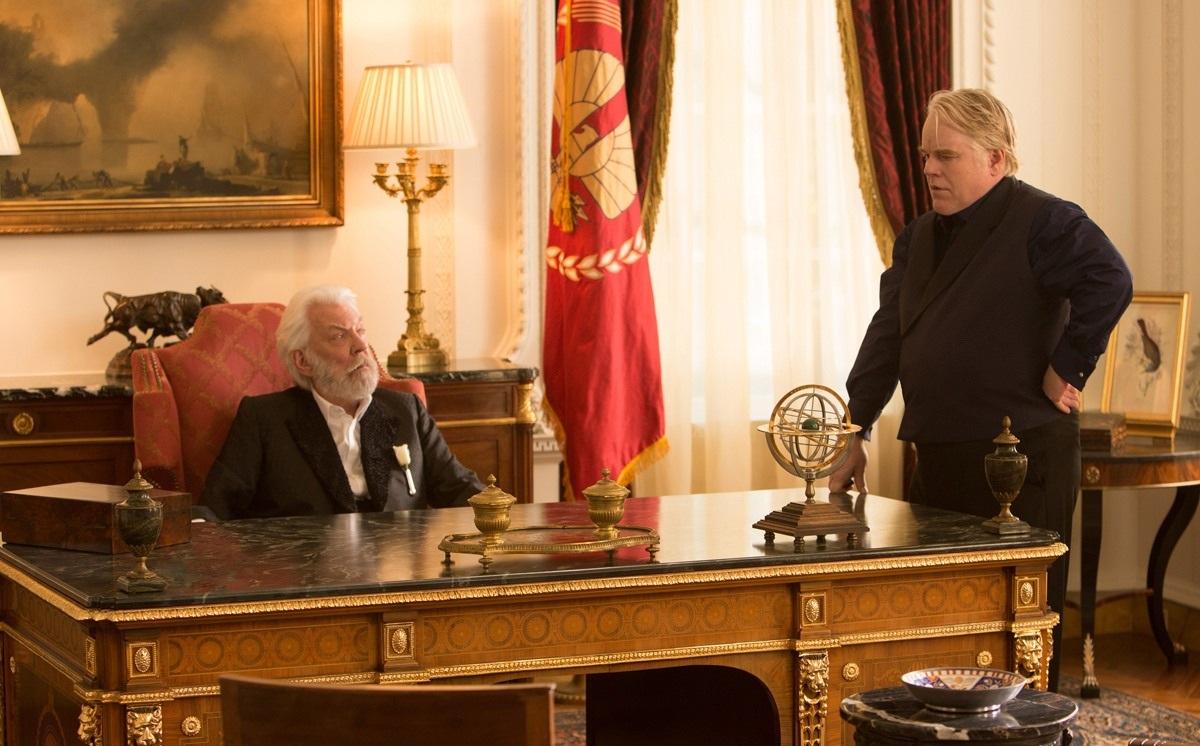 Trip to America (1988) In the years when EddieMurphy was at the peak of popularity, every film with a dark comedian collected three times more than his budget (and sometimes the ticket was even 20 times more). No exception was the "Trip to America", where the actor played the role of Crown Prince of an African country, who traveled to the other end of the world to look for the girl of his dreams. This girl has an amusing father, and he has a beautiful and interesting house full of stuff. He calls him modestly - the estate of McDowell. And even about the palace you can not say - it's easier to see. 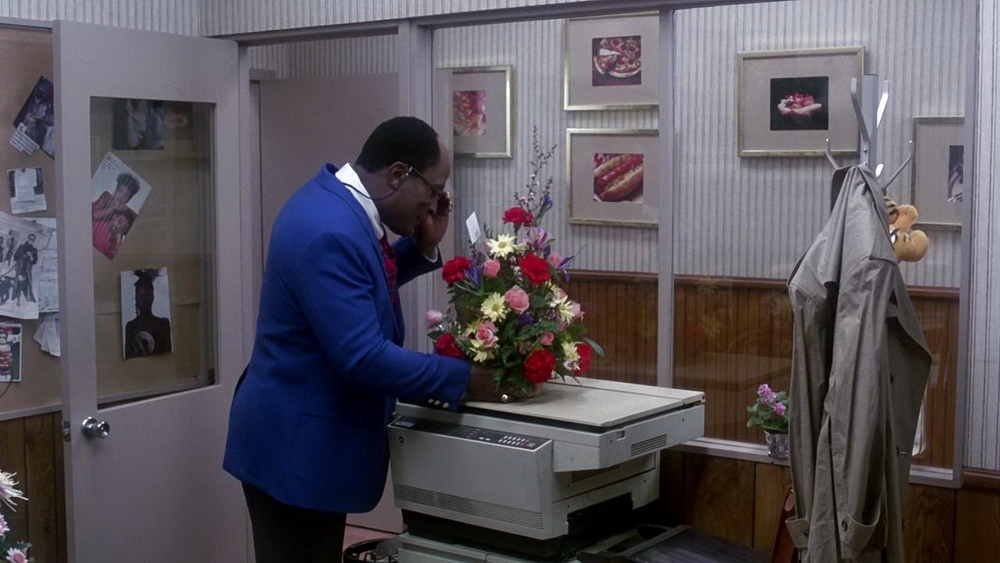 Between Heaven and Earth (2006) Mark Ruffalo and ReeseWitherspoon in this melodramatic picture was played by a bachelor who entered a new apartment, and a girl who suddenly turned up there. The misunderstanding of a sudden meeting quickly grew into dislike, when it turned out that the girl - only a ghost, which sees only the protagonist. Comedy story unfolding in this apartment, quickly grew into a love story, which due to openness and unbanality will be interesting for both girls and men. 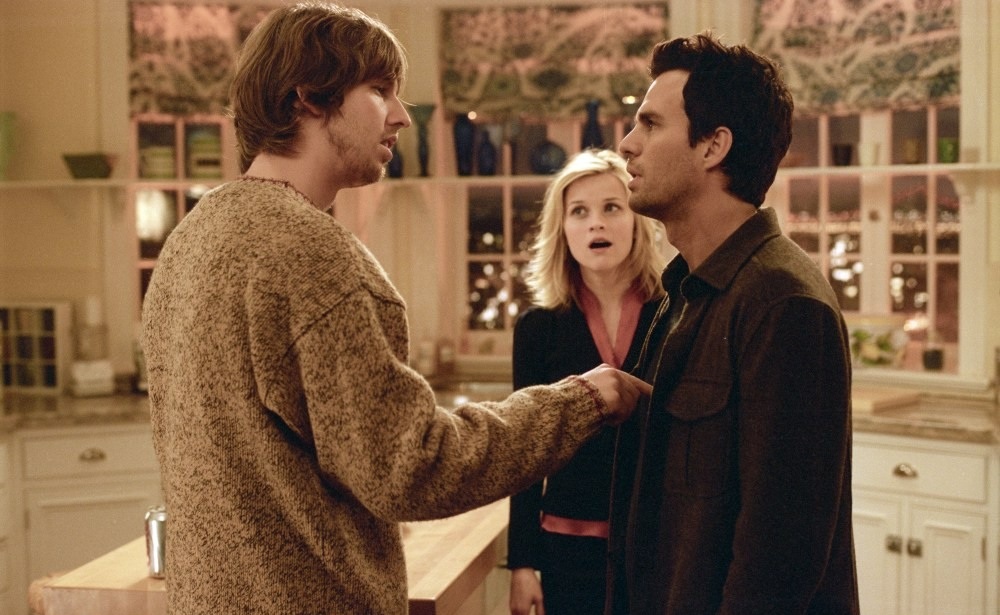 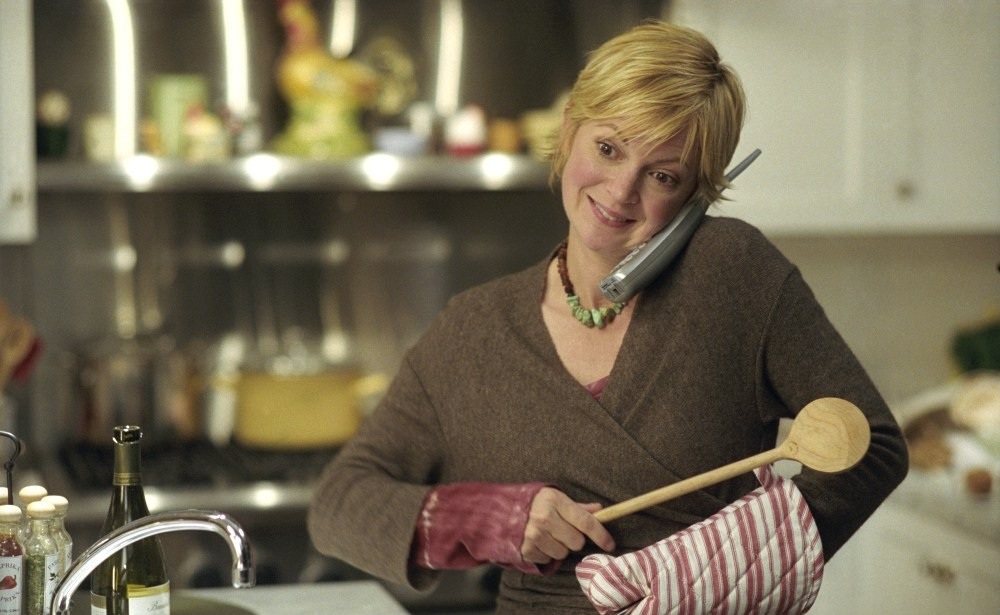 The skin in which I live (2011) There are directors,Who shoot several films a year. And there are those who are called creators and artists, whose pictures are waiting for several years. And the director Almodovar is one of them. All the main action of the tape takes place in a private house where the hero Antonio Banderas lives - a world-famous surgeon secretly creating the formula of artificial leather. In the film, the interiors of this estate are very, very eclectic. Styles here are layered one on top of the other, vintage plates can coexist with saffron in the kitchen, and avant-garde paintings - with simple wooden furniture. Contradictory feelings from the contemplation of both the interiors and the film as a whole, eventually become admirable - and this is the skill of the Artist. 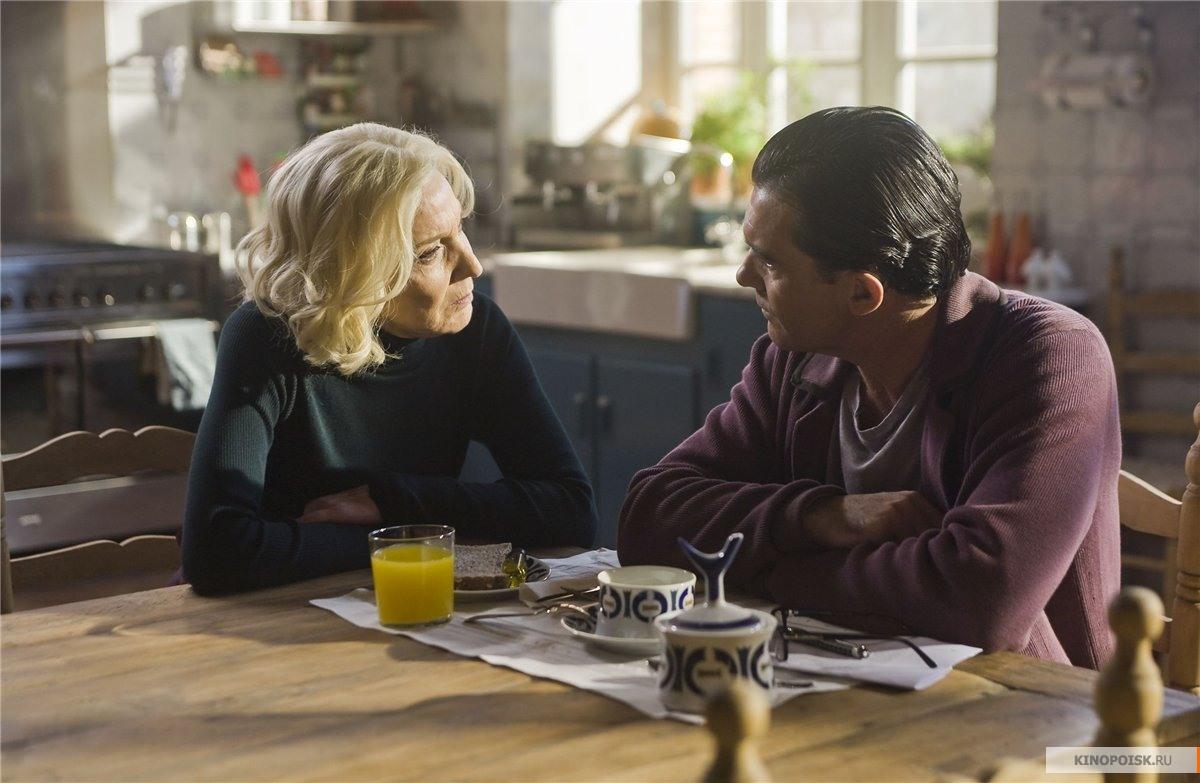 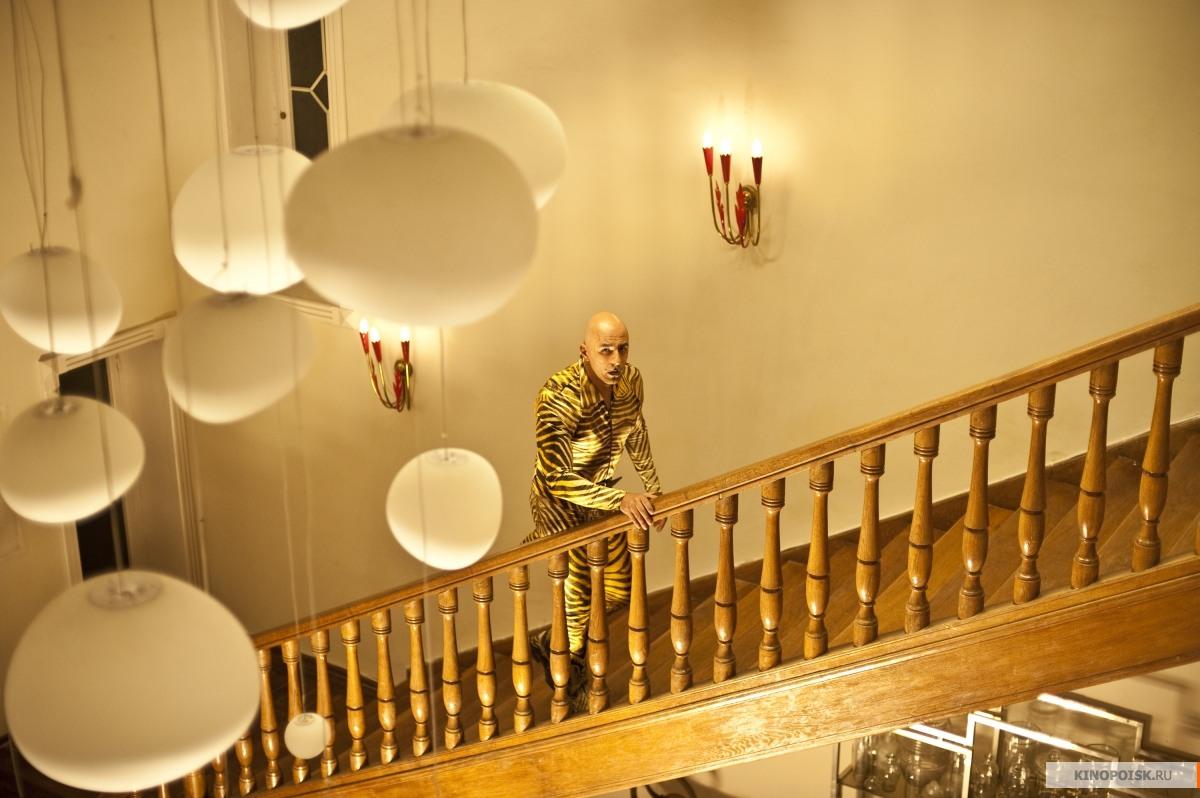 Interiors (1978) Any designer on the move shouldTo become interested in this ribbon. And anyone who knows and appreciates the movie, it will be pleasantly surprised that the director of this film is Woody Allen, who was inspired here by Ingmar Bergman. Are there any other reasons not to see this serious and very dramatic work, different from all his other paintings? The problems of the collapsing family, the emptiness of loneliness and the difference in the world view - for all this, the interiors that are put out in the title are observed in the film. Simple and light at first glance, towards the end they seem insensitive and cold. Marco Polo (2014- ...) Netflix resource, one of theThe largest players in the market of streaming multimedia, recently released the second season of the series "Marco Polo". Traditionally, all the series and in excellent quality became available for subscribers. Everyone who is keen on Asian culture and history is simply obligated to watch this show. And designers will find here a lot of details that will be useful in the future if the client wants to create interiors in the oriental style. With this there is complete order.