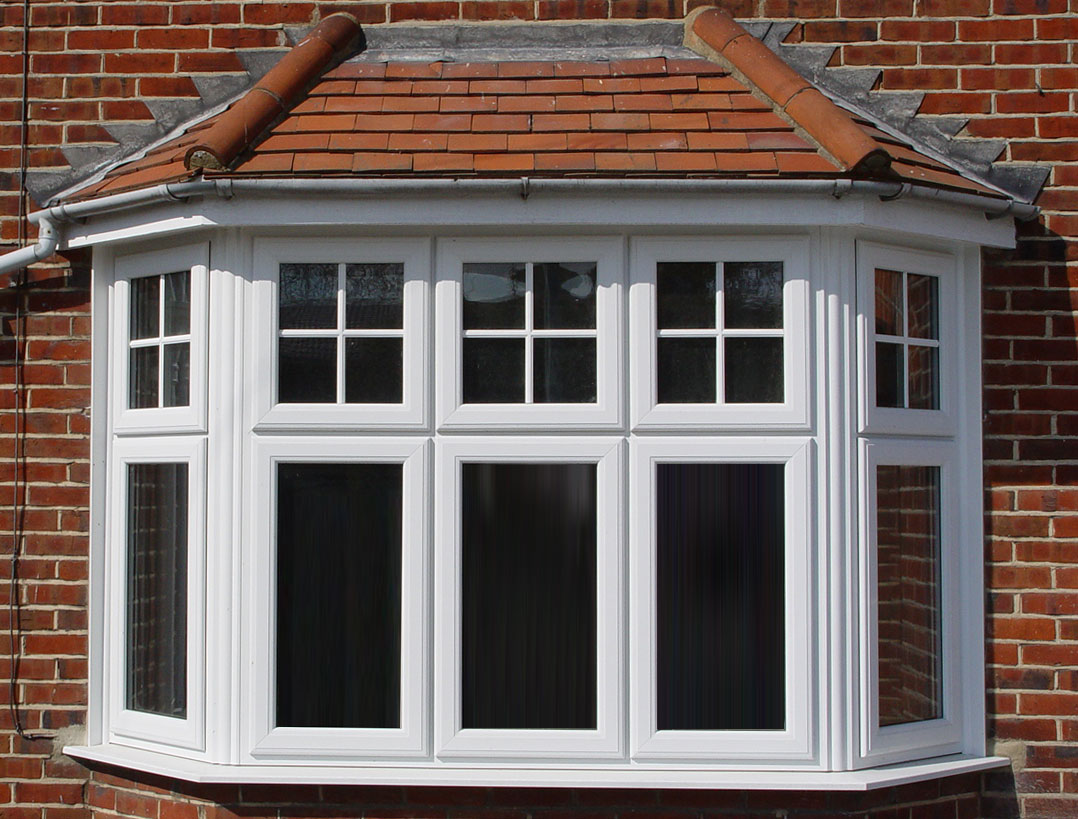 On February 18, the international competition was launchedJames Dyson Award 2016. Applications will be accepted until July 19, students, graduates and young inventors are invited to participate! The competition is held in 22 countries, and despite the fact that it exists since 2004, Russia participates only for the sixth time. Every year, the number of those who wish to demonstrate their technical vision and unique ideas, is increasing. Therefore, young engineers, start-ups and scientists who want to work in the field of industrial design and art can take part in the competition. The main thing is that no more than four years have passed since the graduation from the university. The task before the participants is the following: to come up with a device that will solve this or that existing problem of the modern world. The project can be both a prototype and a ready-made working model, but it is necessarily resource-efficient and viable from a practical and, of course, from a commercial point of view. 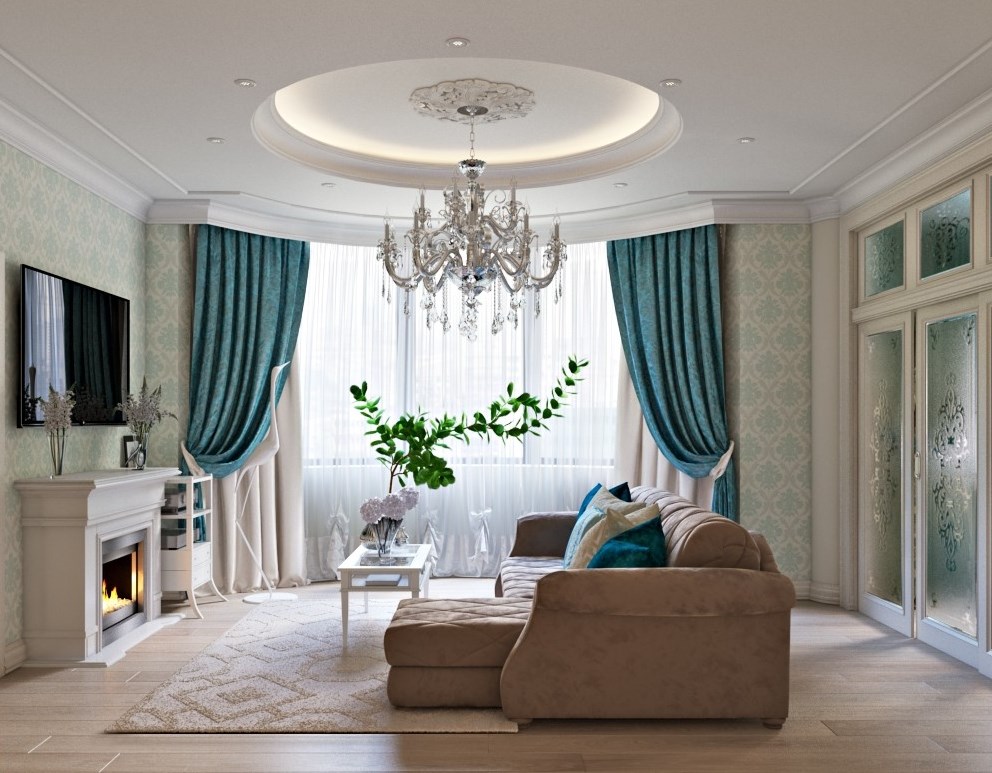 Applications are accepted until July 19, and September 8National winners will be announced. At the end of September, Dyson engineers will announce the shortlist of projects, and on October 27 the final stage of the contest will be held. The project will need to be downloaded, pre-registered.

Started competition from the brand Axo Light and the salon "Podium" - etk-fashion.com

Competition for designers: development of a figurine of the award MCFO Awards

Competition for designers from Schneider Electric