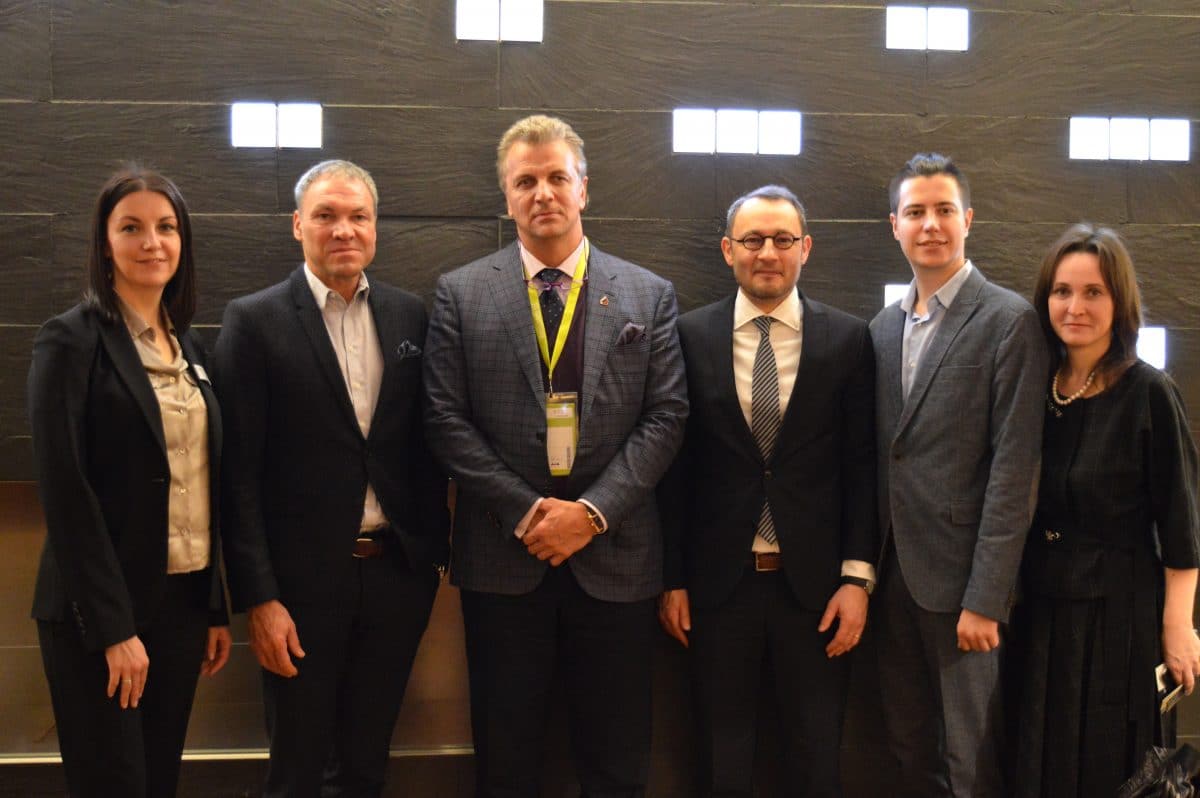 The Russian Union of Textile andThe light industry and the world's largest organizer of exhibition events gather together to develop the textile industry in Russia From 9 to 13 January, Frankfurt hosted the world's largest exhibition of interior textiles Heimtextil-2017. Messe Frankfurt became its main organizer, as well as many other international exhibitions. And it was in Heimtextil-2017 that the German and Russian sides decided to sign an agreement on cooperation. The signing ceremony took place on January 11, the president of Soyuzlegprom, a member of the Public Chamber of the Russian Federation Andrei Razbodin, as well as Vice President of Messe Frankfurt Olaf Schmidt and Director of Messe Frankfurt Rus LLC Eugen Alles took part in it. Within the framework of the agreement, the two sides intend to strengthen the support of Russian textile and light industry enterprises, ensure the participation of Russian companies in the professional exhibitions of the textile industry organized by Messe Frankfurt, and jointly hold communication and exhibition events for Russian producers from the textile industry.

Until June 30 in the salons "House of Porcelain" will be discounts! - etk-fashion.com

7 colors for the interior, which will be the most popular in 2015 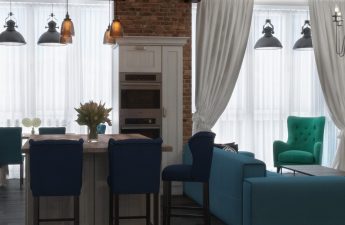