Today etk-fashion.Com will tell its readers about three important events in the field of architecture. Bulgari helps the mayor of Rome, Ignazio Marino, in the restoration work of the Spanish staircase, RTKL and Callison decide to work together, and in Russia they will build a very beautiful bank. And now everything in order Bulgari restores the Spanish staircase. General Director of Bulgari Group Jean-Christophe Baben and Mayor of Rome Ignazio Marino informed the public about the beginning of works on the restoration and conservation of the famous Spanish staircase. Bulgari Group promises to allocate 1.5 million euros. The fact is that this staircase is a landmark not only for world culture, but also for the Bulgari house. 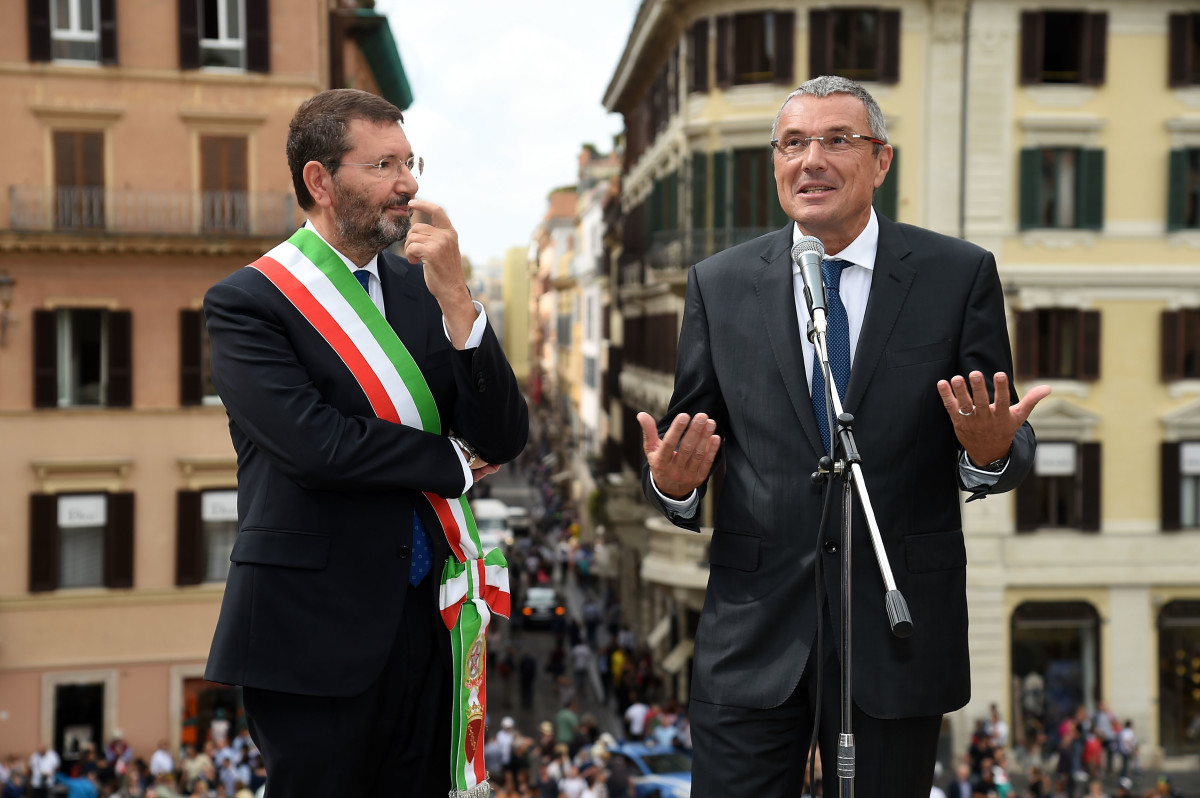 ... Archaeological, architectural and artisticThe legacy of Rome has always served as an inexhaustible source of inspiration for our collections, and patronage of the monument, which is the heart of our history, is yet another proof of the inextricable link between Bulgari and the Eternal City. Jean-Christophe Baben 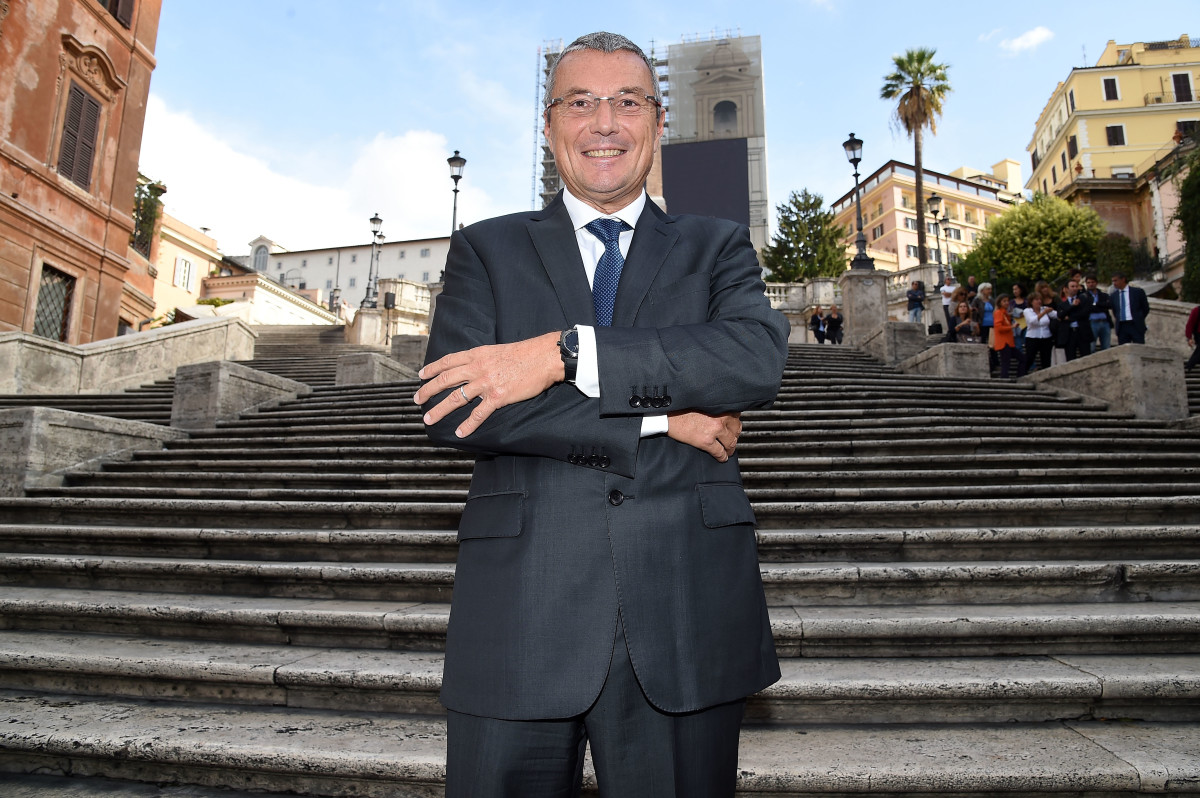 Etk-fashion.Com reminds readers that it was this staircase in the first third of the 18th century that connected the Piazza di Spagna with the hillside of Pincho, famous for its church Trinità dei Monti. Also, the Spanish staircase for a long time served as a film set for such films as "Roman holidays" (directed by William Wyler), "Girls from the Plaza of Spain" (directed by Luciano Emmer), "We loved each other" (director Ettore Scola ), "Roman Adventures" (directed by Woody Allen) and many others. 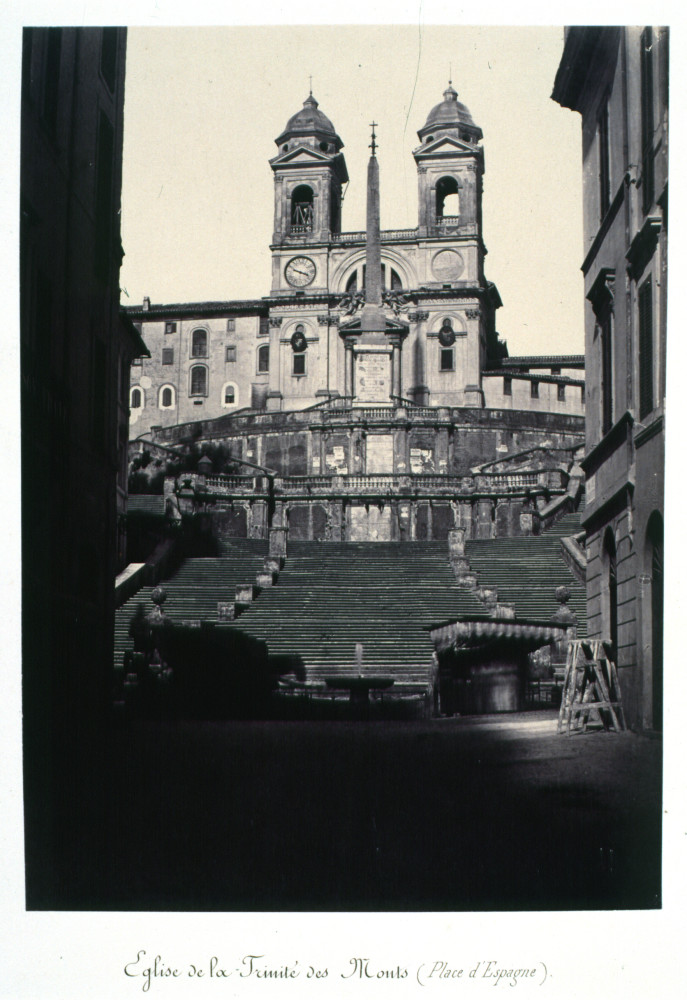 RTKL and Callison have updated the famous hotel"Skylark" in Montana The next news concerns exclusively modern architectural solutions. International architectural firms RTKL and Callison decided on a joint project. They restore the buildings, giving them an ergonomic look. The design of buildings is based on the peculiarities of local architecture. An example of this is the Lark hotel (hotel "Lark") in the capital of the state of Montana, Bozmen. The bank is located on a historic site - the territory of the Prokhorov-Khludov manor in Moscow. Reconstruction of the building is carried out by the workshop of LLC Alliance-Bureau.

It is noteworthy that the reconstruction projectRosenergobank became the winner of the contest "The best architectural works of 2013-2015" and received the "Silver Sign" award. Read about the beautiful, and we'll write about it.

In Moscow and St. Petersburg there were three events Manders - etk-fashion.com

The most important contests for interior workers this fall - etk-fashion.com

Guide for pros: news and events in Moscow