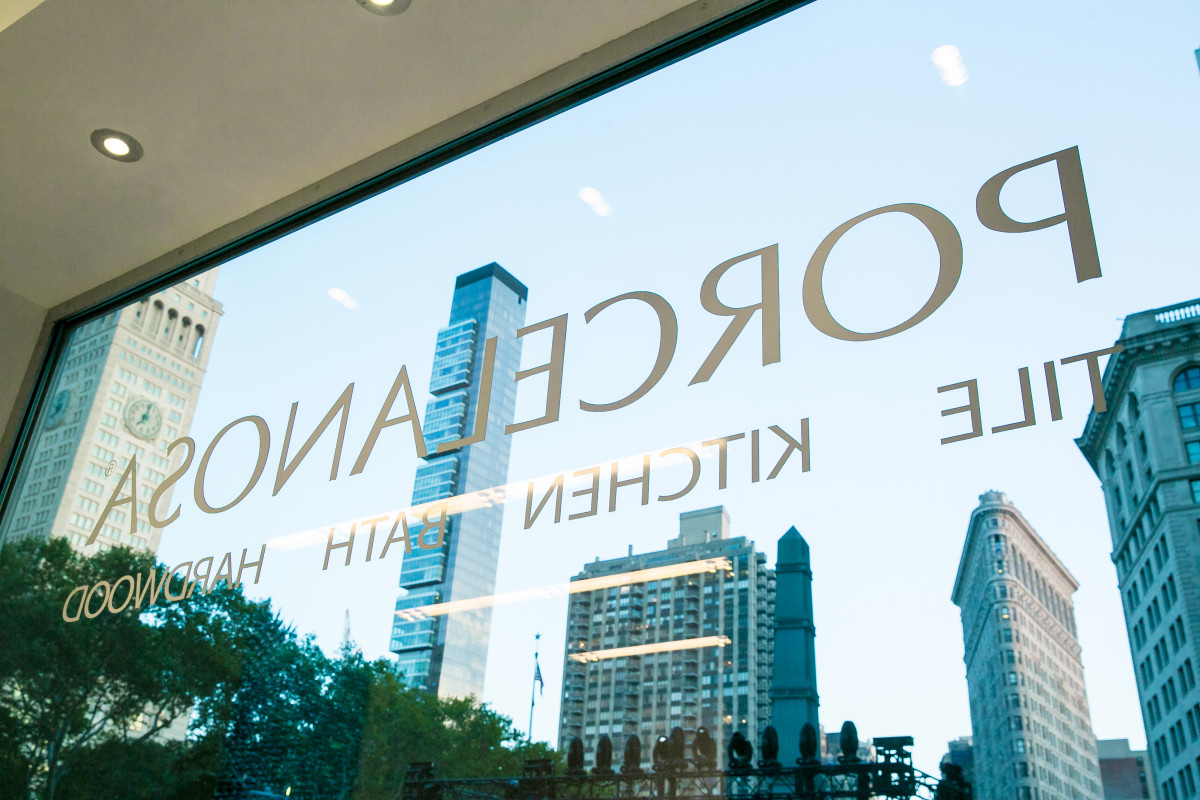 In early September, the city of skyscrapers opened25 salon Porcelanosa Grupo. The event was large-scale and spectacular. More than 700 guests from 80 countries gathered specifically to evaluate the 2,000 square meters of the new showroom. Among the guests of the holiday, one could notice Isabel Preysler, who has been the face of the company for three decades now, designer Carolina Herrera, matador Cayetano Rivera, top model Irina Shayk and Nieves Álvarez. 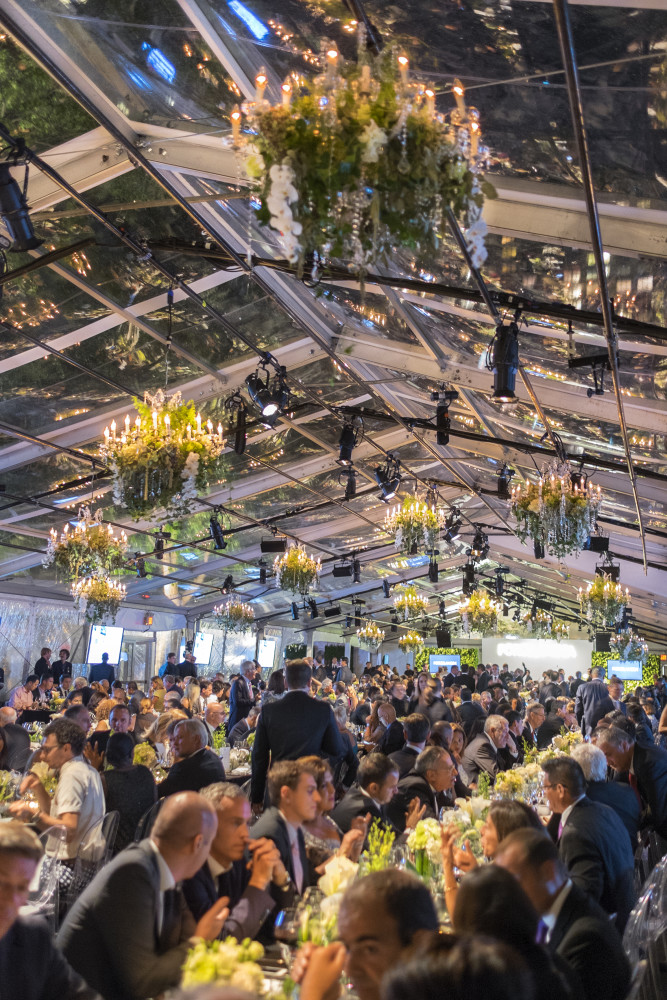 Porcelanosa Grupo deservedly considered the leader insphere of production of ceramic wall and floor coverings. And of course, the concern could not be housed in a simple panel building. For the new salon was chosen building with a rich history and excellent location - the very center of Manhattan. 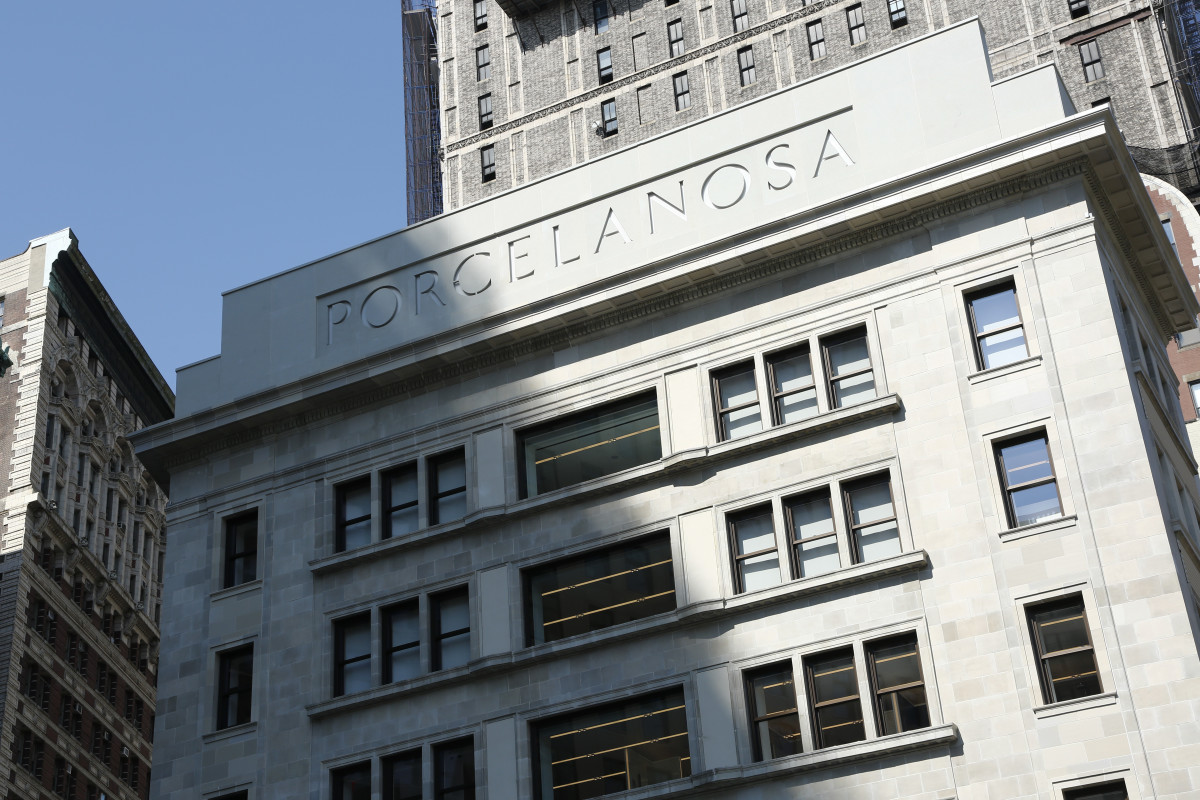 At different times on the site of this six-story buildingThe buildings were located: the bank's headquarters, the editorial board of the Cosmopolitan magazine, the Berlitz language school, Gilbert and the toy company. The restoration was carried out by the famous architect Norman Foster (Norman Foster), who set himself the task of maximally preserving the neoclassical facade of the beginning of the XX century and completely change the interior interiors. The result is really impressive.