The Italian architect told us about hisInspirers from the past and present, as well as the future of their students. And he shared his idea in one of the landmark projects Francesco Librizzi is considered one of the most inventive architects of his time - not one of his projects can not do without an original solution that negates the problems with ergonomics and decorates the space. And the result of complex engineering calculations and dozens of drawings looks like an Italian architect easily and naturally, as if created only by the power of thought. How does this work out? It's the right thing! A huge role in my work is played by my predecessors, who are now more than 80 years old. With some, I was lucky to meet and make friends. This, for example, Andrea Brantzi - the founder of "radical design", and even Enzo Mari - a great master. They very seriously influenced my way of thinking and made it possible to realize the meaning of my work and creativity. 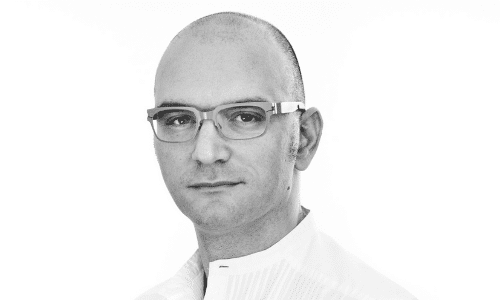 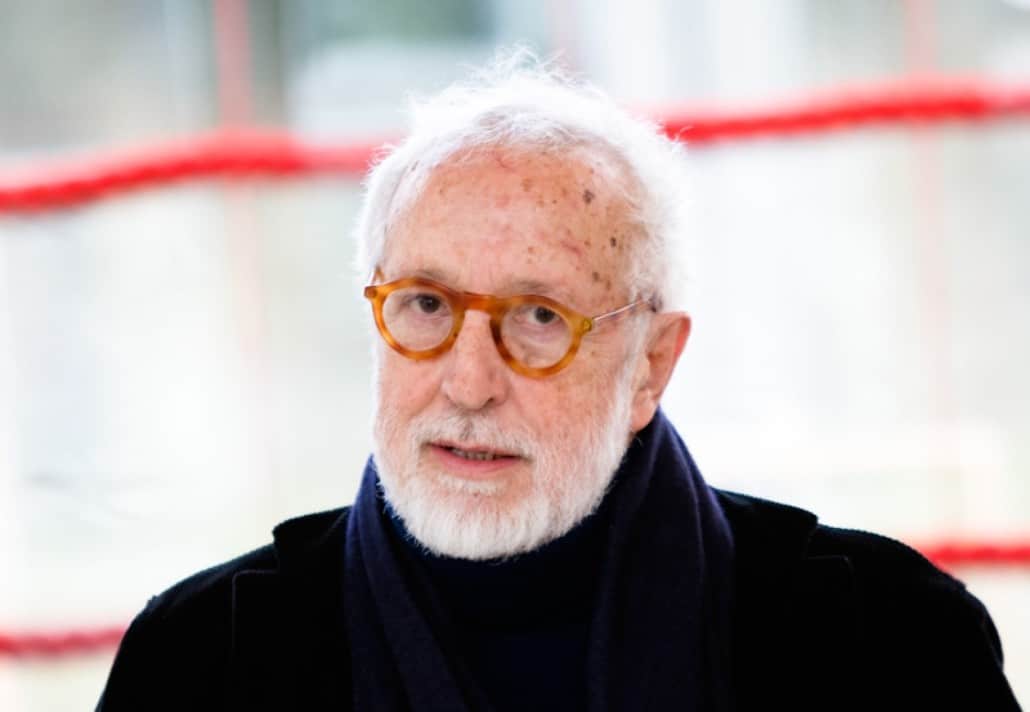 Enzo Mari And still inspiration for his workFrancesco Librizzi draws in art and believes that the architect should generally learn from artists. As an example, the American artist-conceptualist Lawrence Weiner and contemporary Swiss artist Hugo Rondenone lead. I learned a lot from them. They boldly perceive what is happening around, and then through their work they report this to the world and make them think. Weiner has, of course, his famous text installations, for example As far as the eye can see. And in Rondenone - meaningful neon phrases-sculptures, for example Where do we go from here. All this is a kind of monument to art. 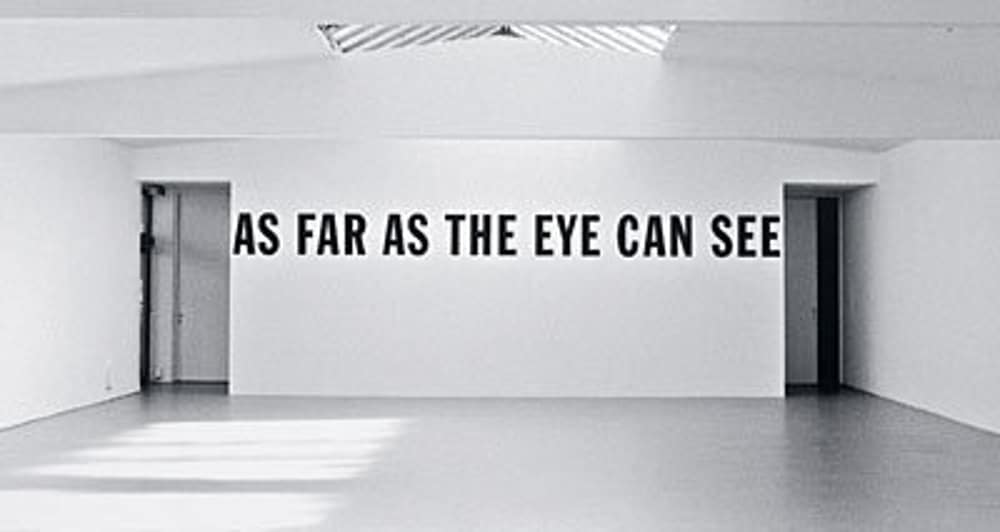 Sculpture Hugo Rondinone Francesco Librizzi is notOnly constantly learns, but also transfers experience to the next generation. He teaches interior architecture at the interior and home design department of the Domus Academy and at the Faculty of Architecture in Genoa. As a teacher, an architect concentrates the students' attention on the form that their future and the future of architecture can acquire, teaches them to cope with the circumstances that may arise in the process of turning them into professionals. If the environment in which you work, the people you communicate with, the light that falls on you, do not allow you to sit down and calmly think, then your work does not have a future. And if you fill your life with communication with people and know what the situation should be around, everything changes at once. 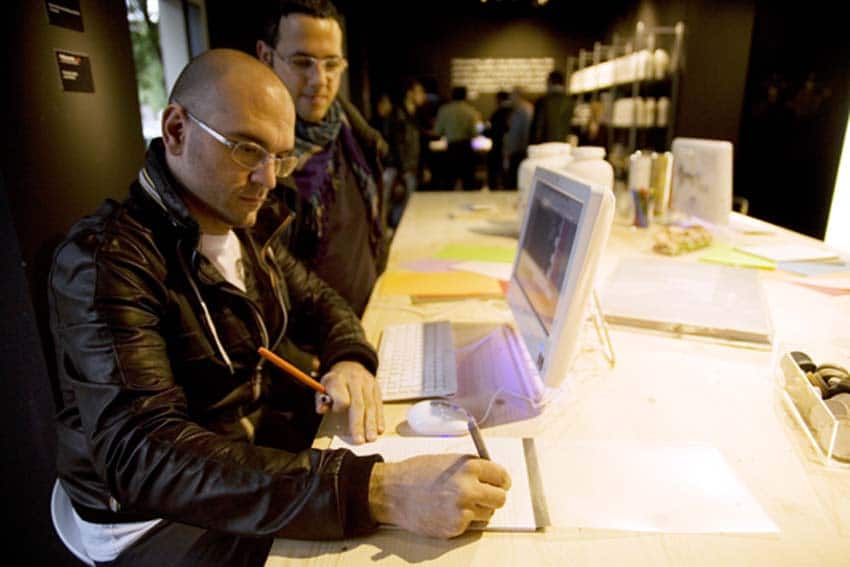 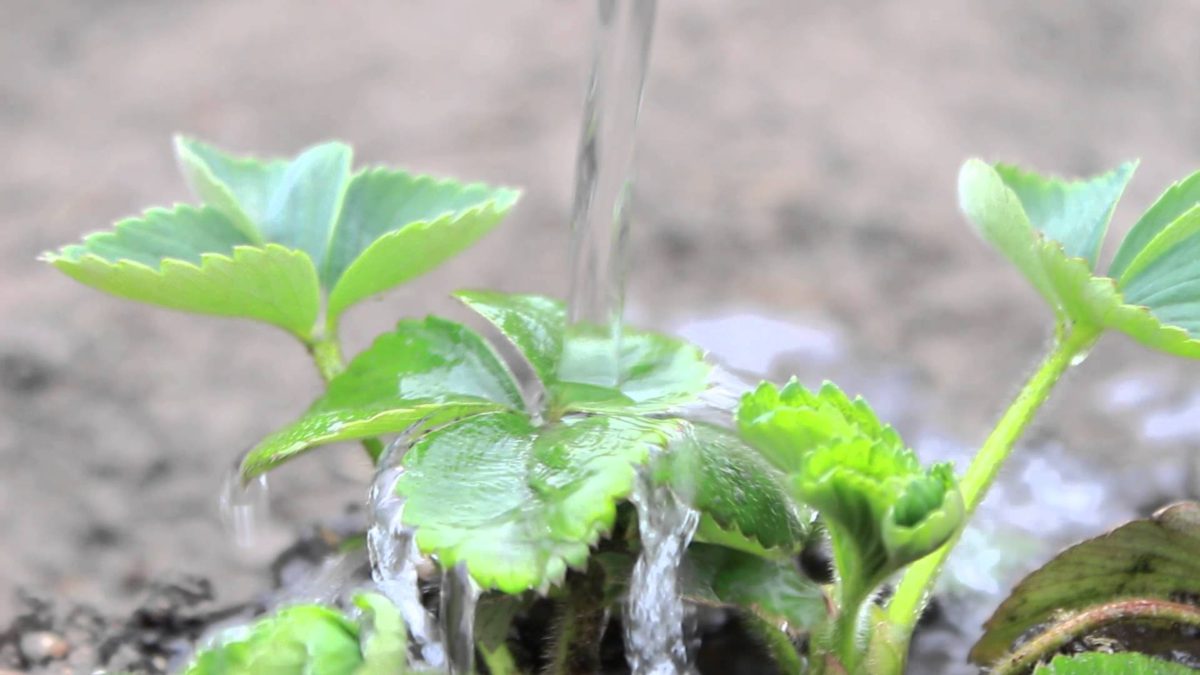 Francesco is known as one of 11 authors,Who took part in the exhibition "Rooms. New Philosophy of Home »at the XXI International Exhibition in Milan Design After Design. He does have projects known to the whole world that have won many prestigious awards. One of these projects, called Casa G and its main element - we decided to discuss. My customer bought an unusual house with access to the terrace, which was about ten meters above the main room. As a result, an empty and non-functional space was formed. And so to avoid imbalance, I created this ladder, which was to balance the living area below and the terrace at the top, to become an architectural transition between them. Francesco Librizzi, project Casa G ItalianThe architect creates dreams homes for others, but has not yet built his own dream. But he knows exactly where she is. In his interviews, including with us, he mentioned the trip to Beirut, which charged him with inspiration and gave him food for thought. There I saw one of the most beautiful houses I've ever met. It belonged to my friend, the most famous designer. When I complimented her, she said: "This house is beautiful, because I have time to live in it." And I have even more thought about the value of a house in a person's life and about the value of a person in the life of a house. The architect and artist turned an ordinary building into an art object - etk-fashion.com

Interior design: architect Oksana Lychagina about the most important

Light as art: an exclusive interview with the leading Dutch lighting designer French interior: how to create it tells the designer