Philippe Hurel is a French brand with centuries-oldhistory, family business, which is thriving now and will definitely surprise us in the future. And Philippe Hurel himself is happy to talk about the success of his company. The most interesting today, we share with you. In 2011, the French furniture and interior design company Philippe Hurel celebrated its centenary. And founded her grandfather current owner, then still called Meubles de Coulombs. Philippe Hurel told us about the factory's work and about the best projects that he and his team have carried out. Philippe Hurel is often invited to implement projects with a complete or fairly comprehensive house configuration. The consumer aspires to original decisions and addresses to the known French brand, knowing a wide spectrum of its possibilities. We recently won a tender organized by one of the most famous Japanese promoters in Tokyo. The customer was tasked to equip the apartment completely, and we accepted this challenge. 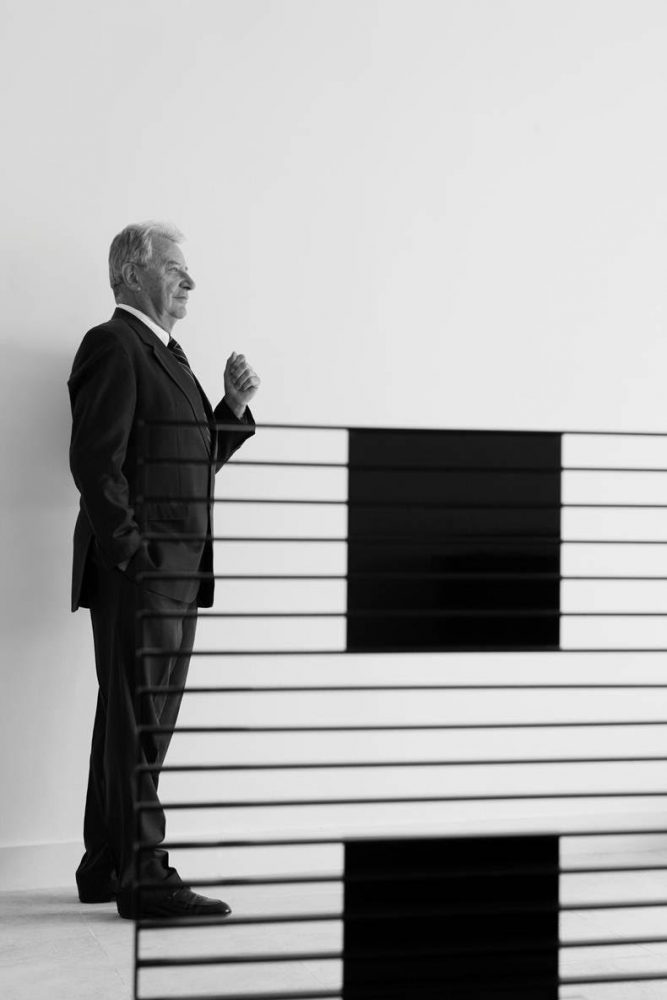 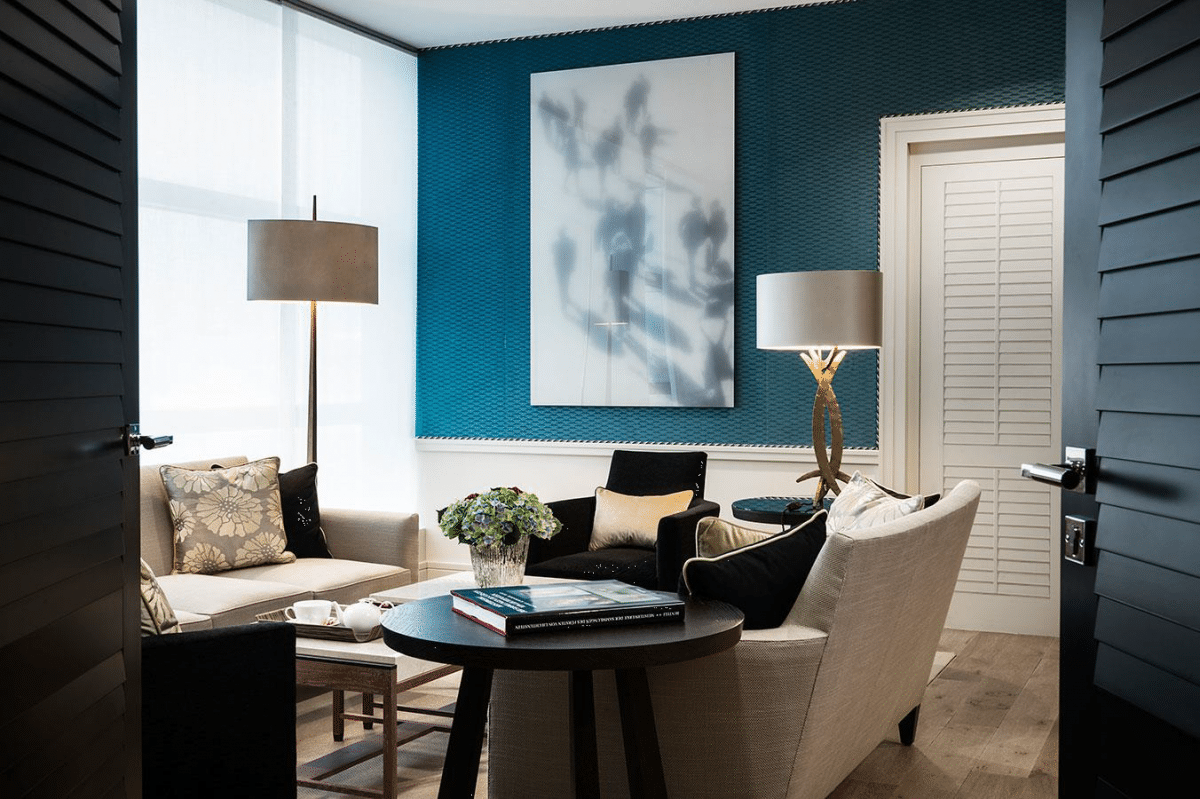 Philippe Hurel In addition to this Philippe Hurel oftendevelops projects of conference tables on individual requests. In the list of loyal customers interested in this type of product, there is also the French Senate. The factory has the opportunity to develop and produce tables of various shapes and sizes based on models existing in the collection or on the client's design. And now even more often there are orders for the production of furniture for wardrobe rooms. The consumer needs a well-organized storage space, intuitively convenient for him personally. Our task is to offer him a storage system that will be both good from an aesthetic and from a practical point of view. Not so long ago we developed a shoe cabinet, personalized for the fashion designer Cifonelli, "enamored" in shoes. Philippe Hurel Known primarily asdesigner of furniture, Philippe Hurel says that there are more and more situations where you have to deal not only with the design of individual items, but with the interior design in general. The company regularly receives specific requests from customers who come to professionals with the goal of implementing a project that is "in their head" or "on paper". As an independent furniture manufacturer, we have extensive adaptability and technical skills that allow the factory to respond to various complex requests. Often customers are inspired by items from the Philippe Hurel collection and are asked to make them in adjusted sizes or in special finishes. Philippe Hurel Philippe Hurel often makes a veryBeautiful projects with famous luxury houses, such as Louis Vuitton and Hermes. Among the most memorable projects the head of the company calls the Elysee Palace in Paris, which cooperated with the brand during the period of the presidency of Francois Mitterrand. There are many other unusual projects that the author is proud of. The most incredible project in our practice is, of course, a project for the King of Saudi Arabia. We made from exotic varieties of a tree of buiseri for his residence. And, finally, one of our most elegant projects - the Hotel La Villa a Calvi revives. All the furniture for him was designed by the cabinetmakers of the Philippe Hurel factory. Philippe Hurel Sometimes Philippe Hurel getsrequests for the restoration of antique furniture, and with this task, too, copes well. But all the same, the main task that Philippe Hurel sets for himself and his company is constant development within the framework of modern design. Nevertheless, the new and the old perfectly unite in his projects. For example, in the most expensive of those that had to be performed by the factory. This is clearly the design of the castle of Château de la Croë. The castle belongs to the famous football coach and is located in St. Petersburg. Jean Cap Ferrat, on the Mediterranean coast. We have supplied furniture for this project for a total of approximately 1.8 million euros. How to create a Scandinavian interior: the architect says - etk-fashion.com

Interior of a country house: a bright lining and French decor

How to create an interior in the spirit of Yves Saint Laurent? 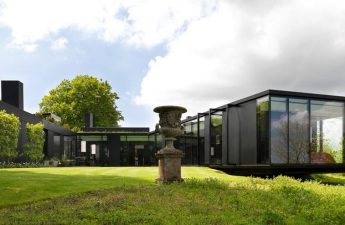 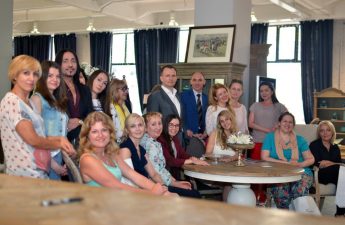