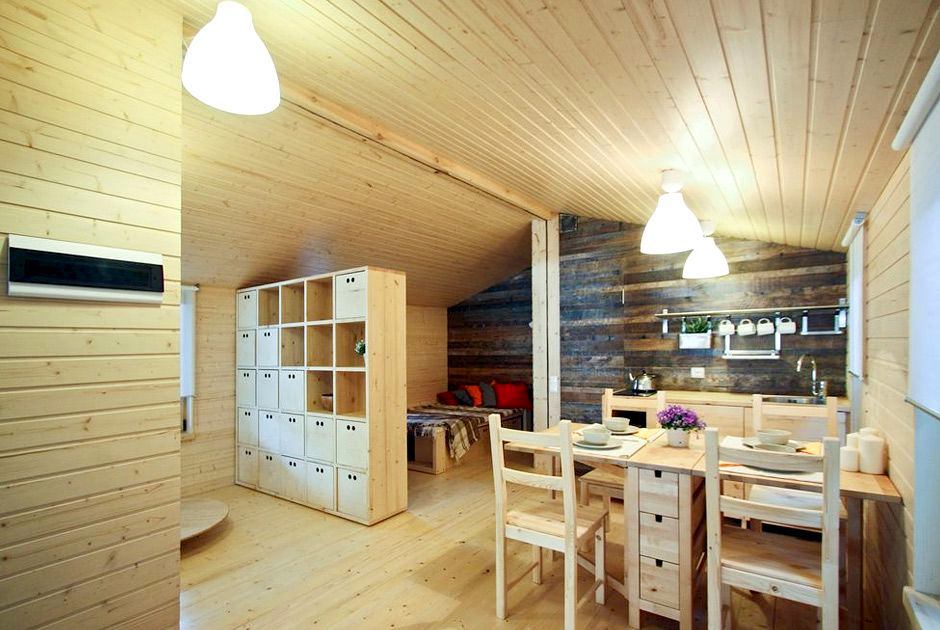 Today we will show you the most daring and brightProjects of wooden houses and interiors with wood, created by Russian architects. In May 2015, Archiwood award for the best wooden architectural structure will take place. Experts of the award annually find and choose the best houses from a tree, interiors and art objects. Before you, only a small part of these bold projects! Portal etk-fashion.com this year was the information partner of the award. And specially for you, our readers, we made a selection of the most original wooden houses and interiors using wood. Look and be inspired! 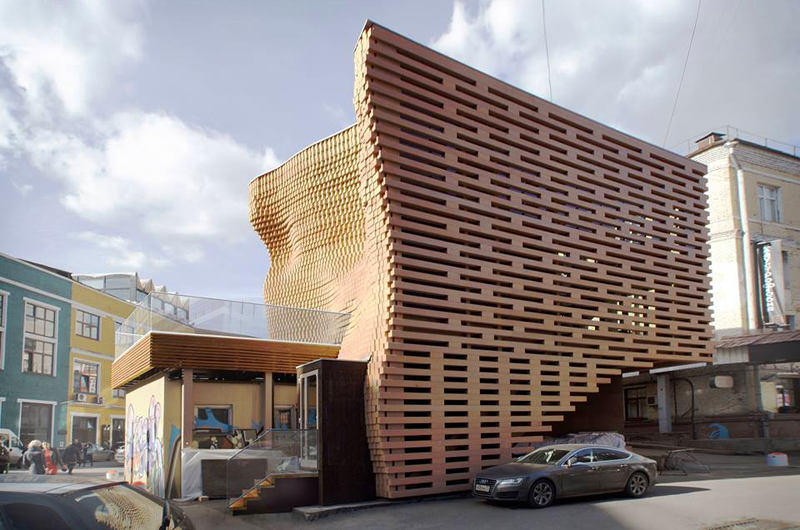 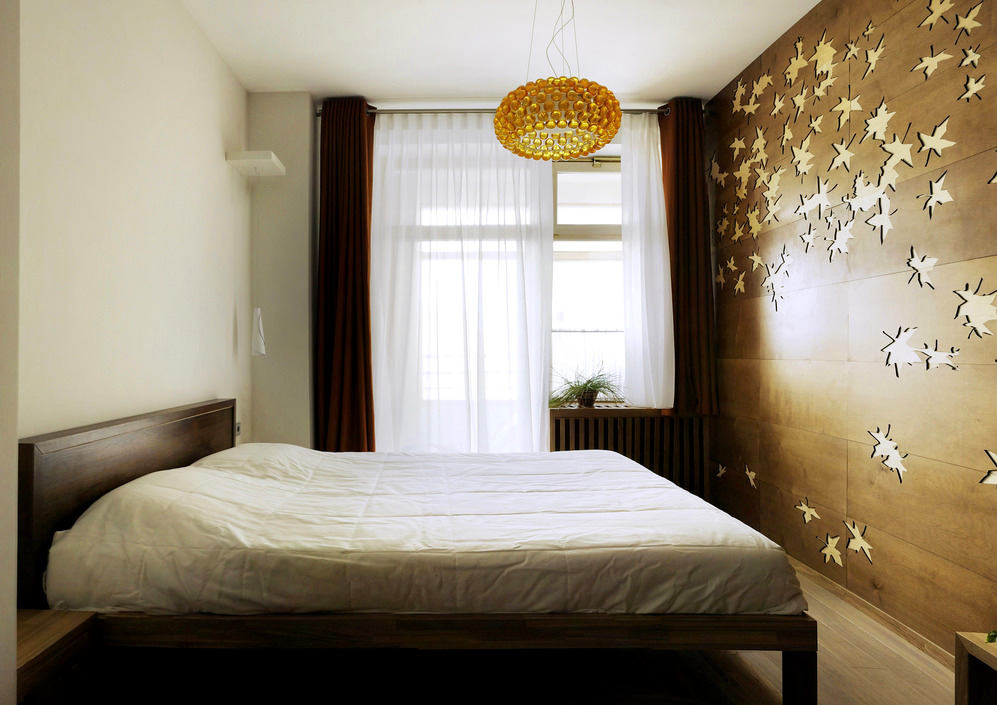 Shanti-house One of the most unusual projectsAward Archiwood in 2012 became a Shanti-house. The authors of the project, Valery Borzikov and Ivan Kibirev, took the 2nd place in the category "Country House". According to the architects, the house should have been organically integrated into the natural environment of the Bakhchsarai district of the Crimea. The result of their joint work was an eco-friendly house, from the gazebo and windows of which a panoramic view opens. To protect the house from overheating, its facade was oriented to the north. Plywood apartment Such simple things as,Metal and glass, designer Alexei Rosenberg turned into an incredible, nothing like the interior! Building plywood, which is not usually used in interior decoration, was chosen due to an interesting texture. The plywood sheets are covered in several layers with a tint oil of different shades, due to which the material has acquired such a heterogeneous color. The finish of the apartment also uses tiles and rolling black metal. Alexey Rosenberg's project became the winner in the nomination "Interior" in 2014. Residential house in the Yaroslavl region This house inNekrasovsky district of the Yaroslavl region in 2013 became not only the choice of the jury, but also won by the results of the popular vote. The authors of the project were Grigory Dainov (head), Alexander Kachalov, Sergei Fomin and Roman Shatrov. They created modern, strict forms with a transparent vestibule and white interior. The material for exterior decoration was larch, covered with colorless and toning oil. 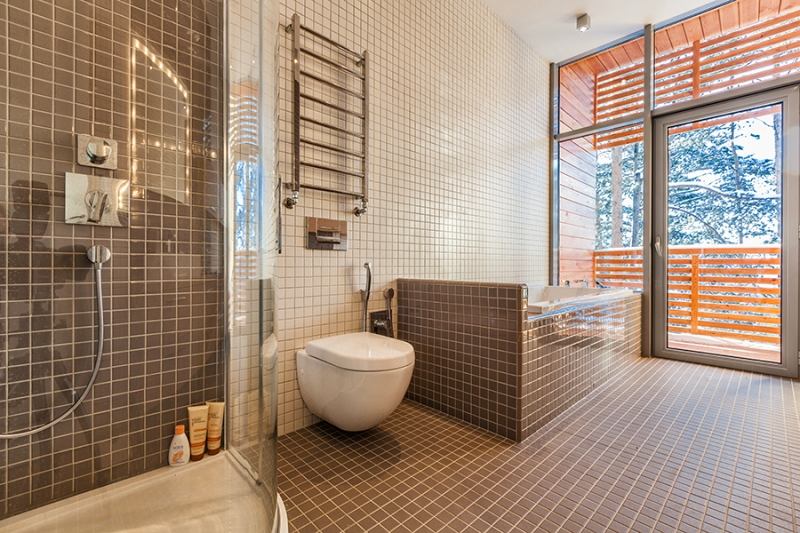 House on the Volga River on the Volga, in a small villageThe Tver region is built a unique house. The author of the project, Pyotr Kostelov, connected in one room almost all types - traditional, modern and exotic. The house is built on a frame-panel technology and insulated with mineral plates and insulating films. The project of Peter Kostelov became the winner of the award in the nomination "Wood in decoration" in 2010. 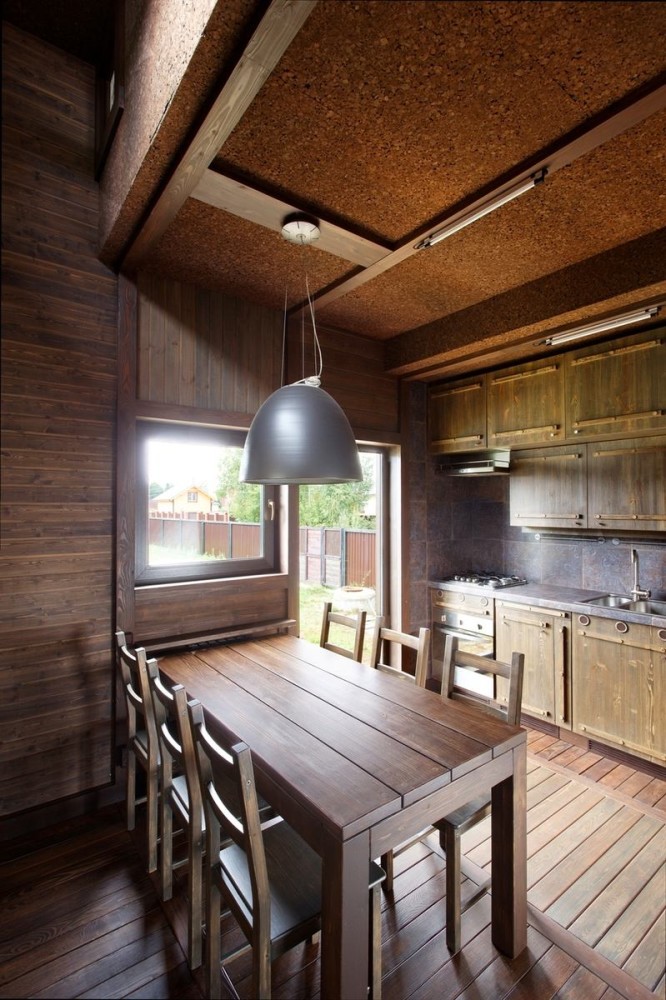 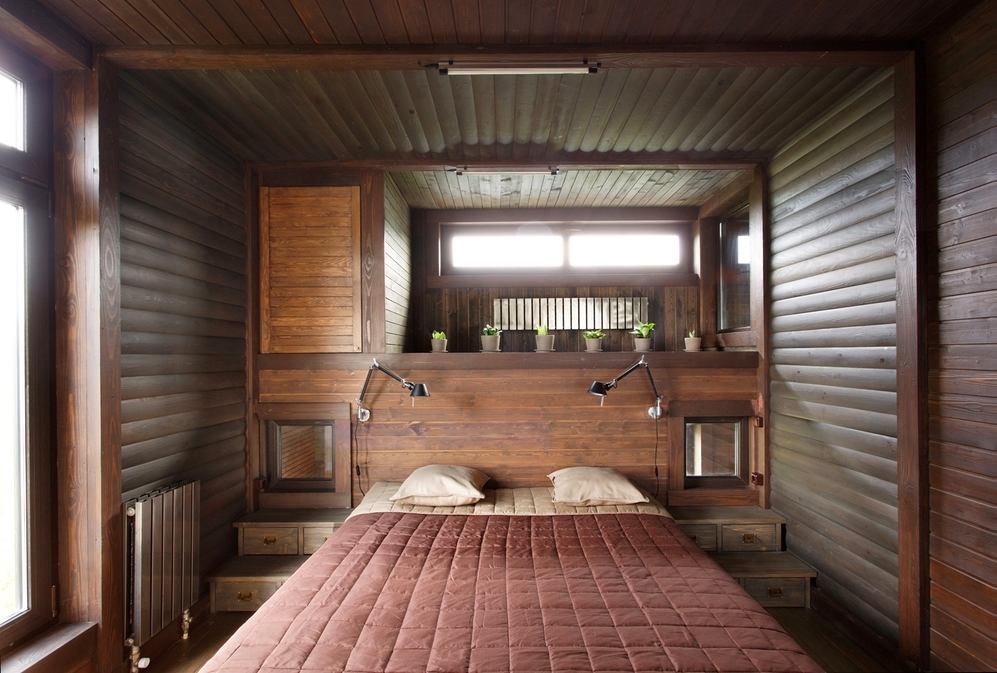 Double-house Beautiful, bright, cozy, and moreIvan Ovchinnikov designed the house ready for transportation with all communications. Advantages at the house of a lot - electricity, running water, sewage, as well as high quality and low cost. All this provided the author of the project with "national" recognition in the category "Country House" in 2014. 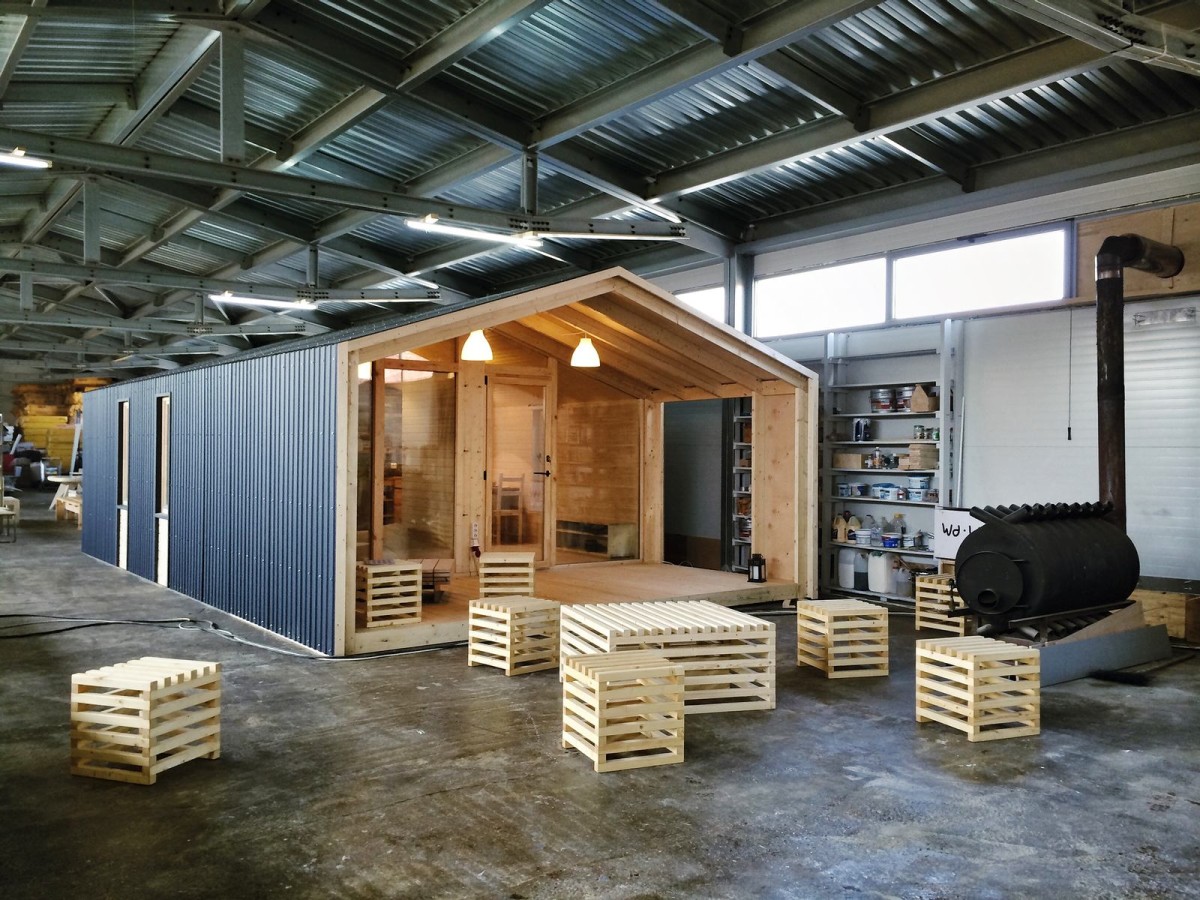 Very soon you will be able to see innovative solutions in architecture and design! The names of the winners of the Archiwood 2015 award will be announced in May. Archiwood.ru kostelov.ru

The most unusual mirrors for the interior - etk-fashion.com

The most brutal and unusual lavatories from around the world: 10 male examples - etk-fashion.com

The smallest houses in England: 3 examples of functional planning for a small area - etk-fashion.com

What to choose: wooden or plastic windows, pros and cons