In the spring of 2016 in the gallery Lumas passedPresentation of a special exhibition called Lumas & BoConcept: Urban Design. The opening was visited by the famous American photographer Larry Just On Strastnoy Boulevard in Moscow, at number 8, that day there were a lot of people. All the guests were waiting for the performance of photo artist Larry Just, and they spent time watching the exquisite exposition of photos, which, in any case, were works of art, as well as accessories and designer furniture from Denmark, provided by BoConcept. Two brands joined together during the exhibition to demonstrate how you can create a unique interior with photos and soft or cabinet furniture. Creative atmosphere and pleasant music accompanied the evening, and photos on the walls attracted by color, plot, composition and quality. 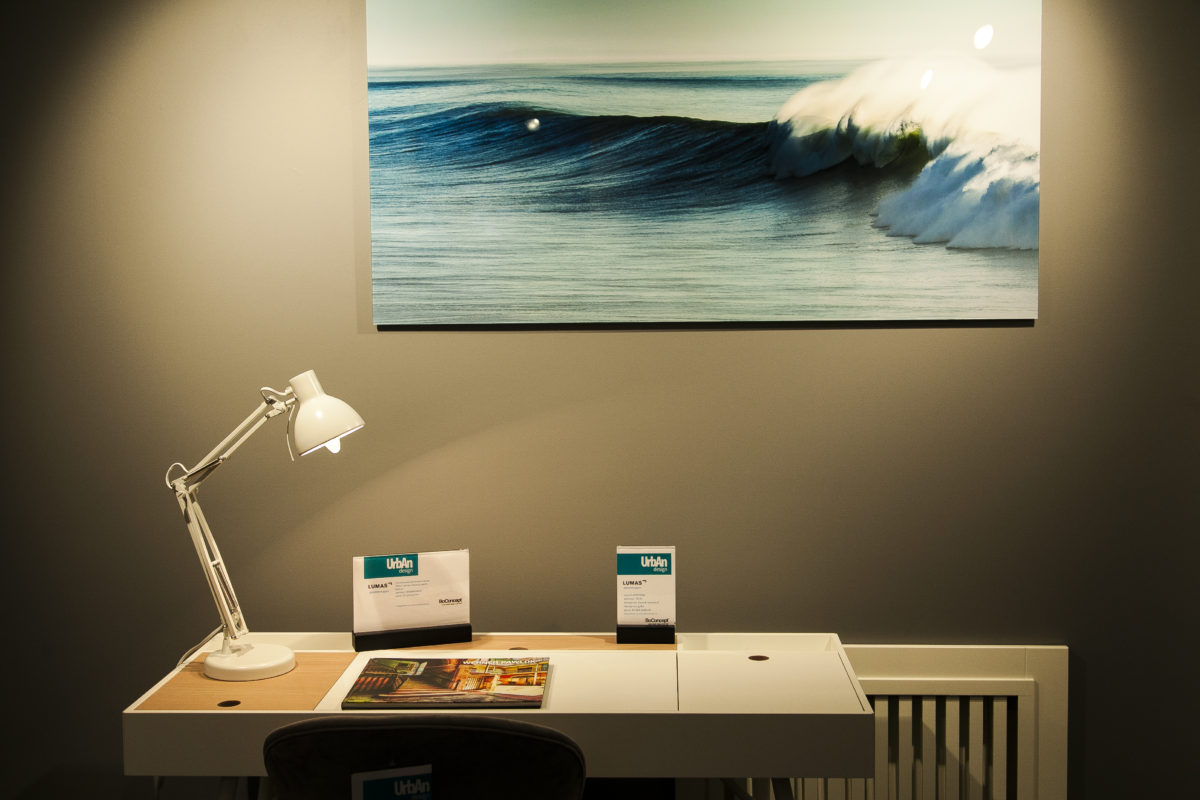 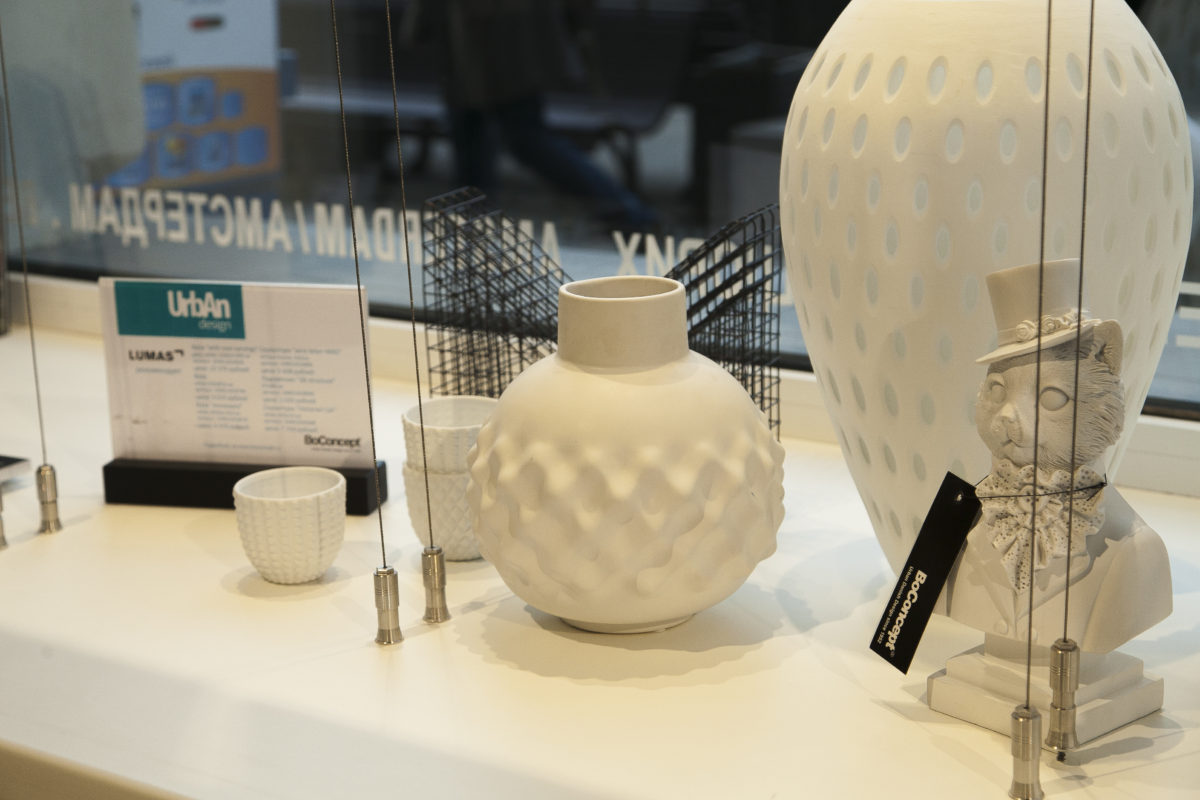 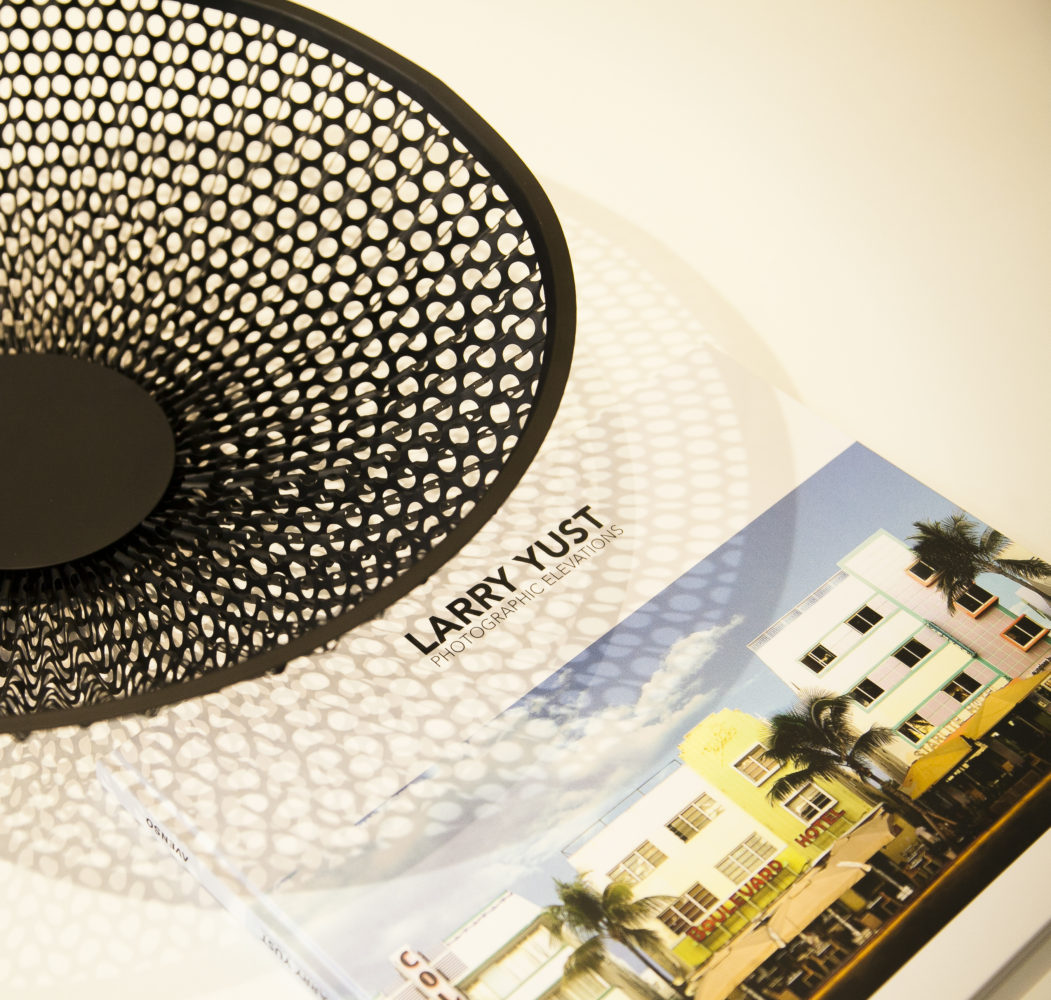 Larry Just last came to the capital inFar back in 1964 - the last year of Khrushchev's rule, which the photographer mentioned in his speech, which began when all those who came were gathered. He talked about how he shoots and in which galleries and museums his personal exhibitions are held, about life and plans for the future. Moscow he visited for the sake of the forthcoming project - the shooting of the metro, which he considers one of the best in the world. It is expected that Larry, working in an unusual technique of collecting a huge number of frames into one, will be able to show our subway in the way it was not shown before by anyone. After the speech, he answered the guests' questions and helped with the determination of the winners in the lottery, arranged by Lumas and BoConcept. The lucky ones received designer gifts. 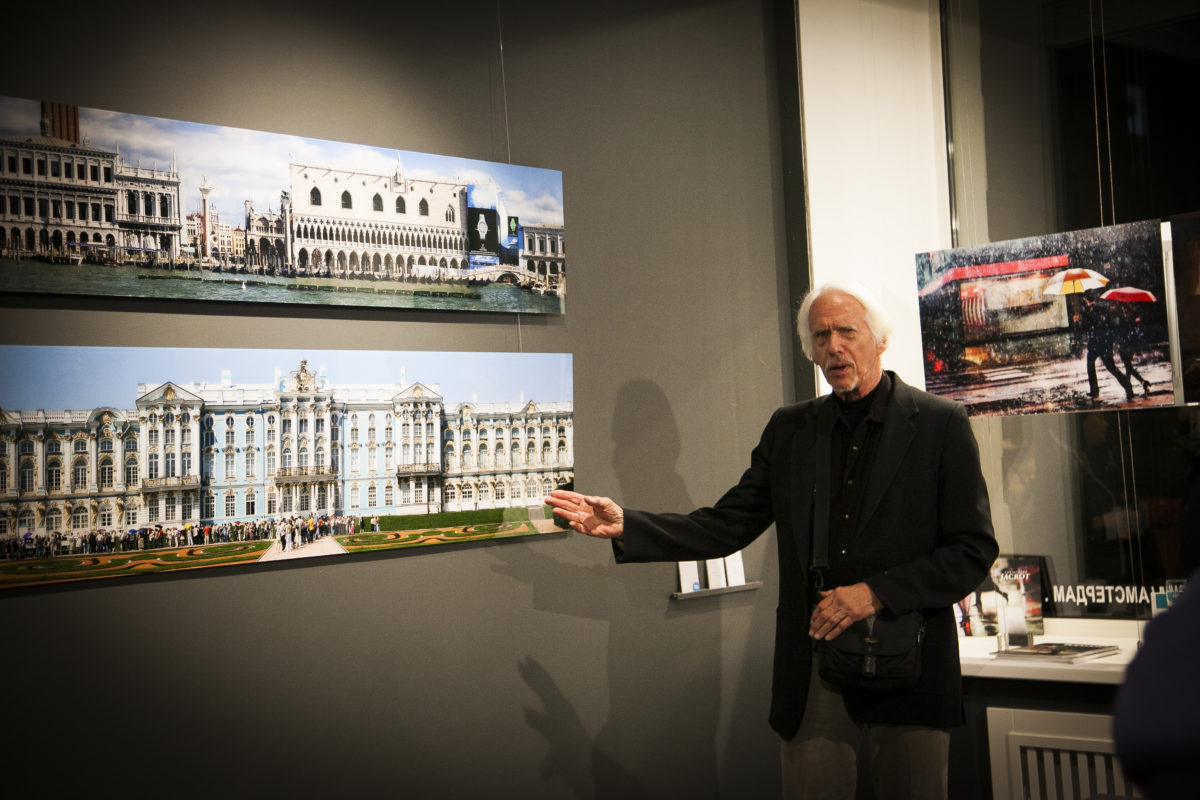 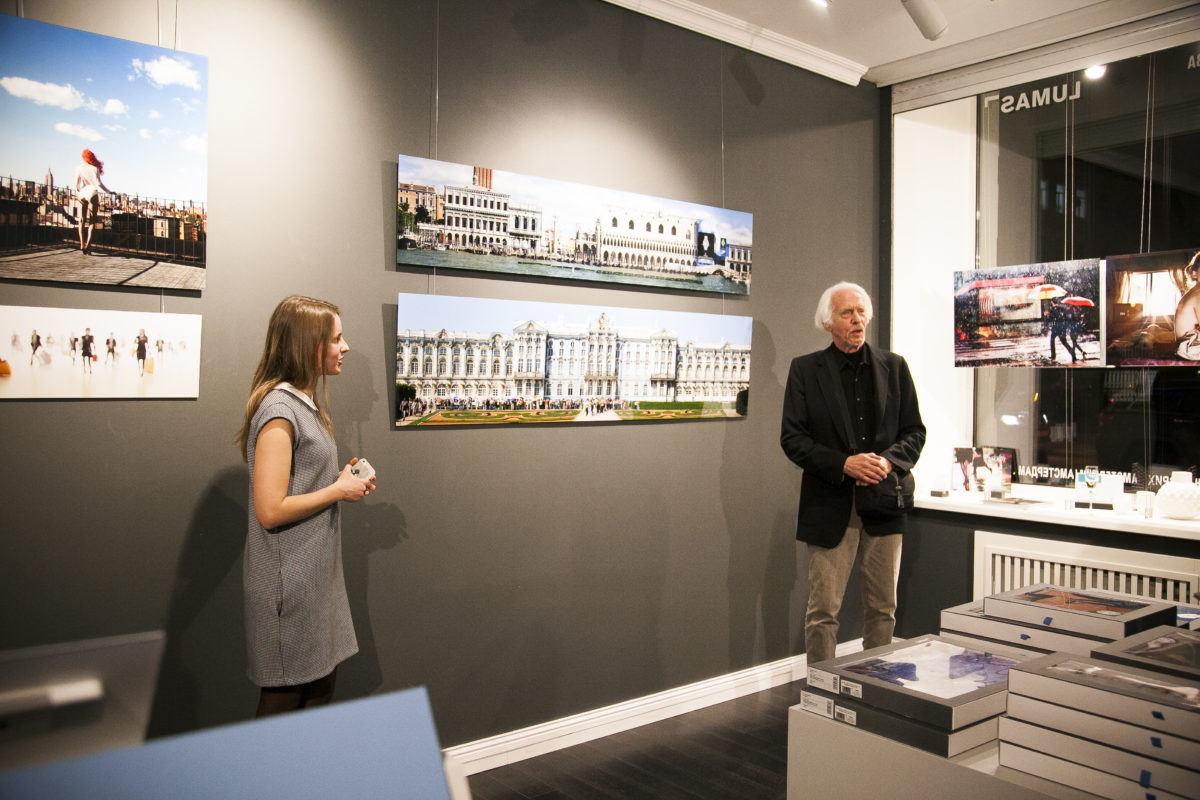 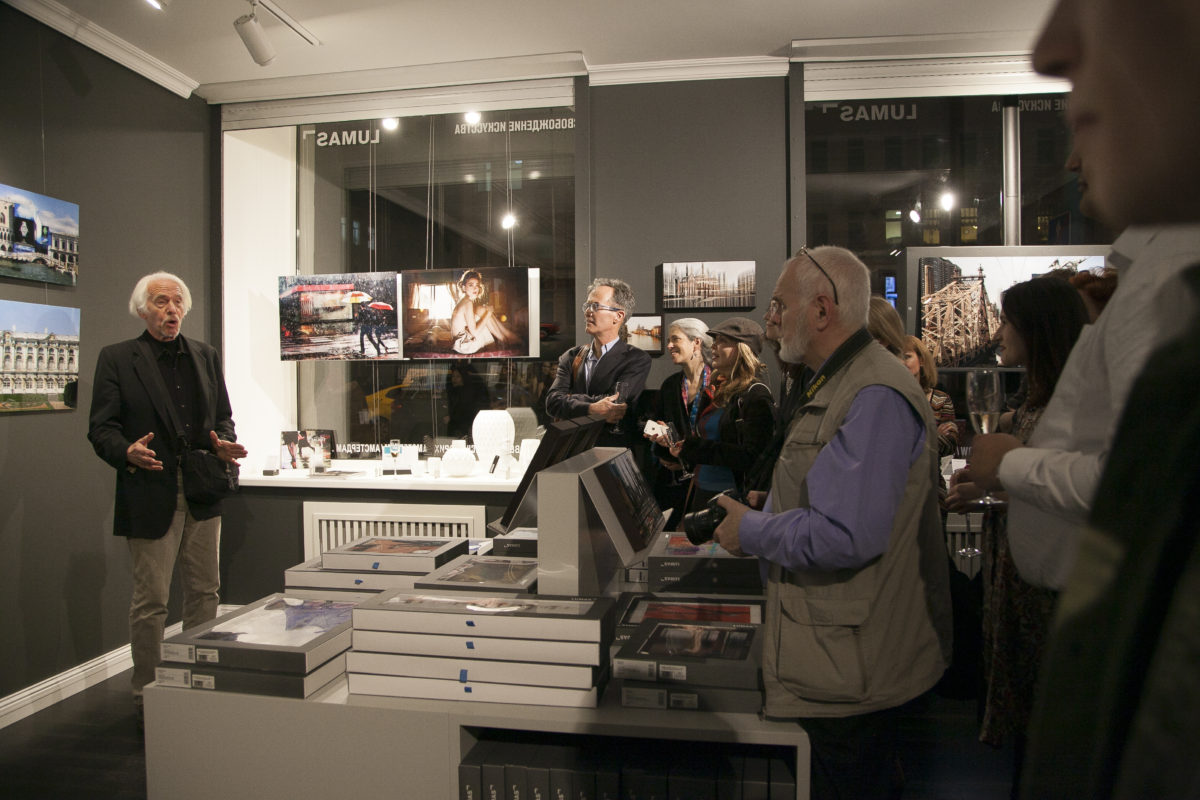 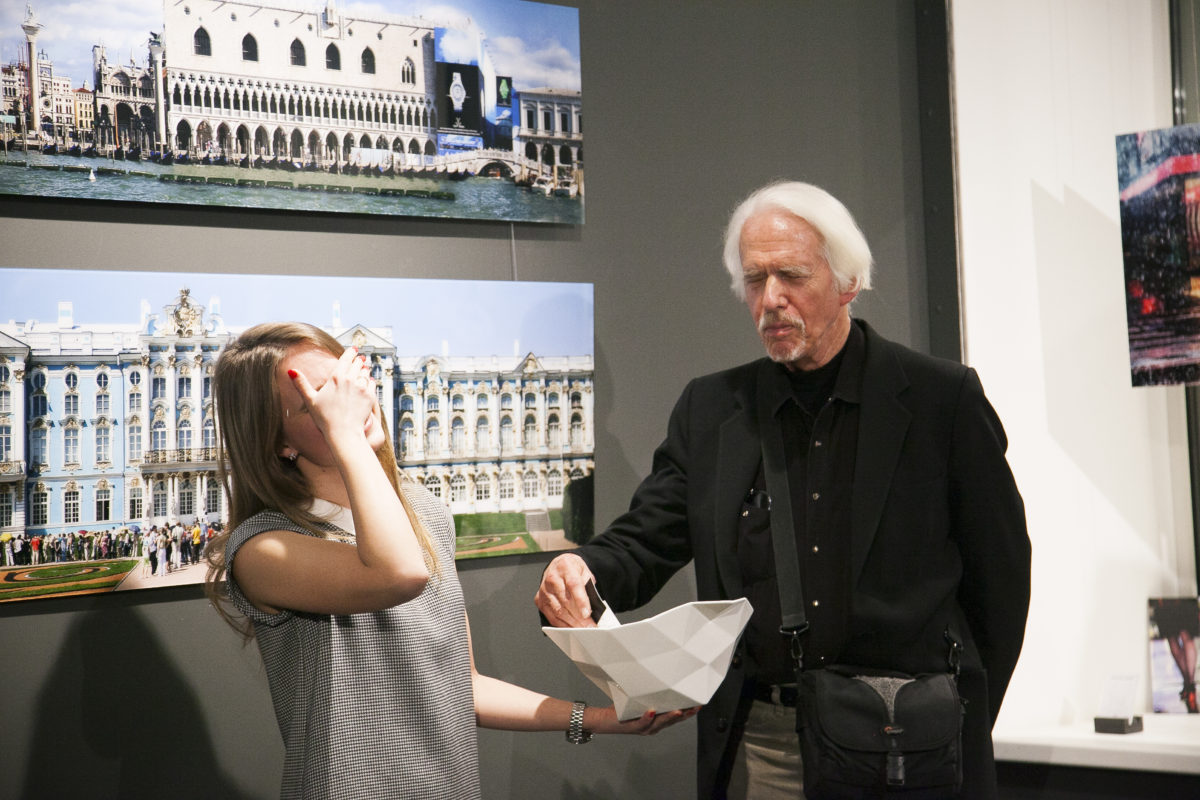 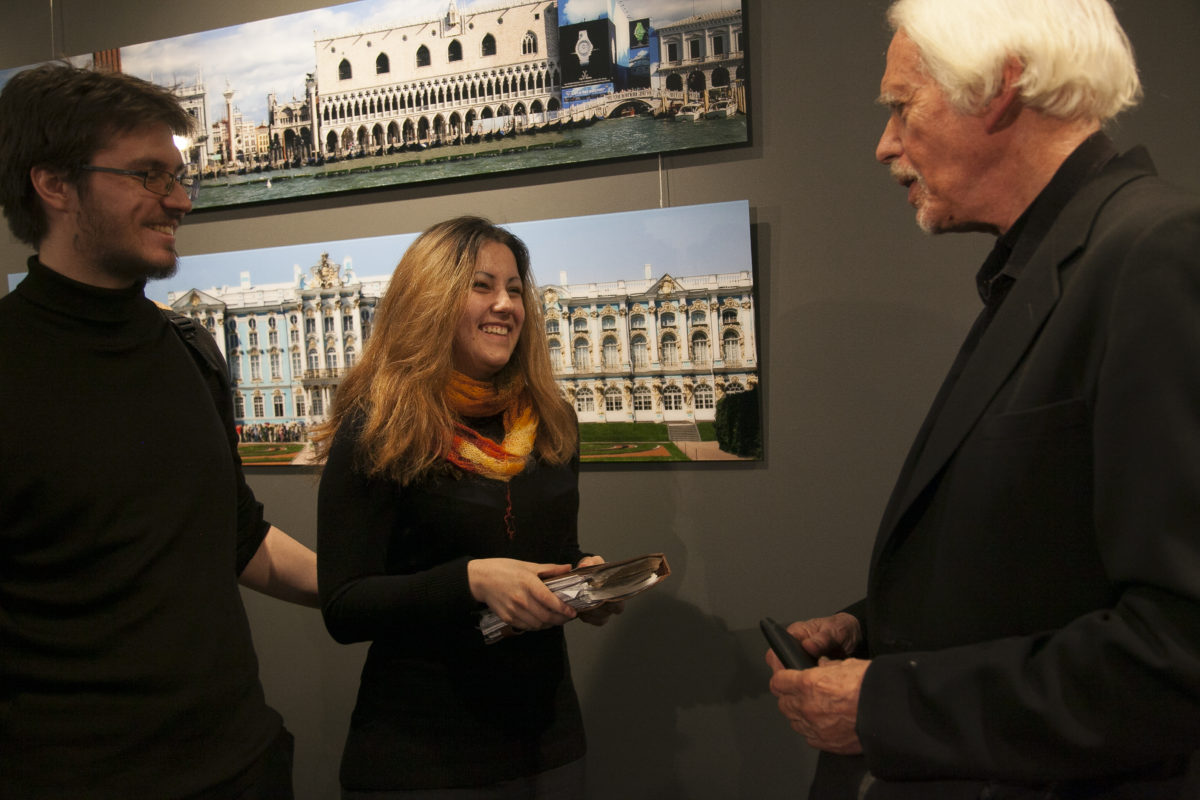 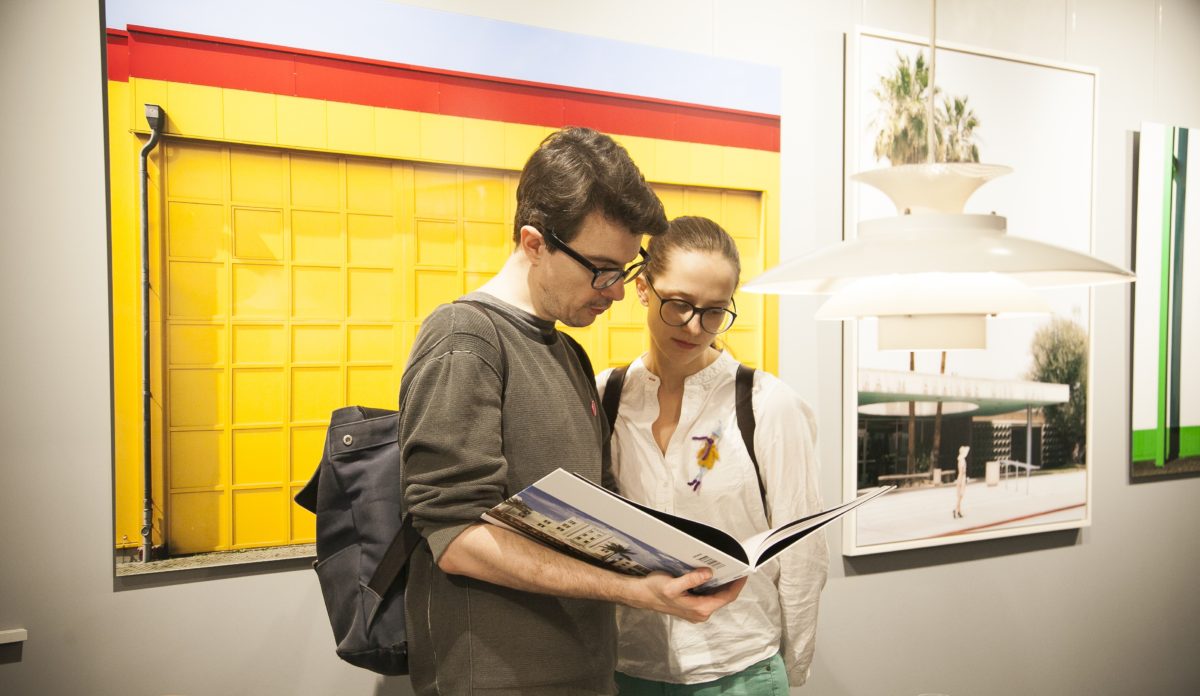 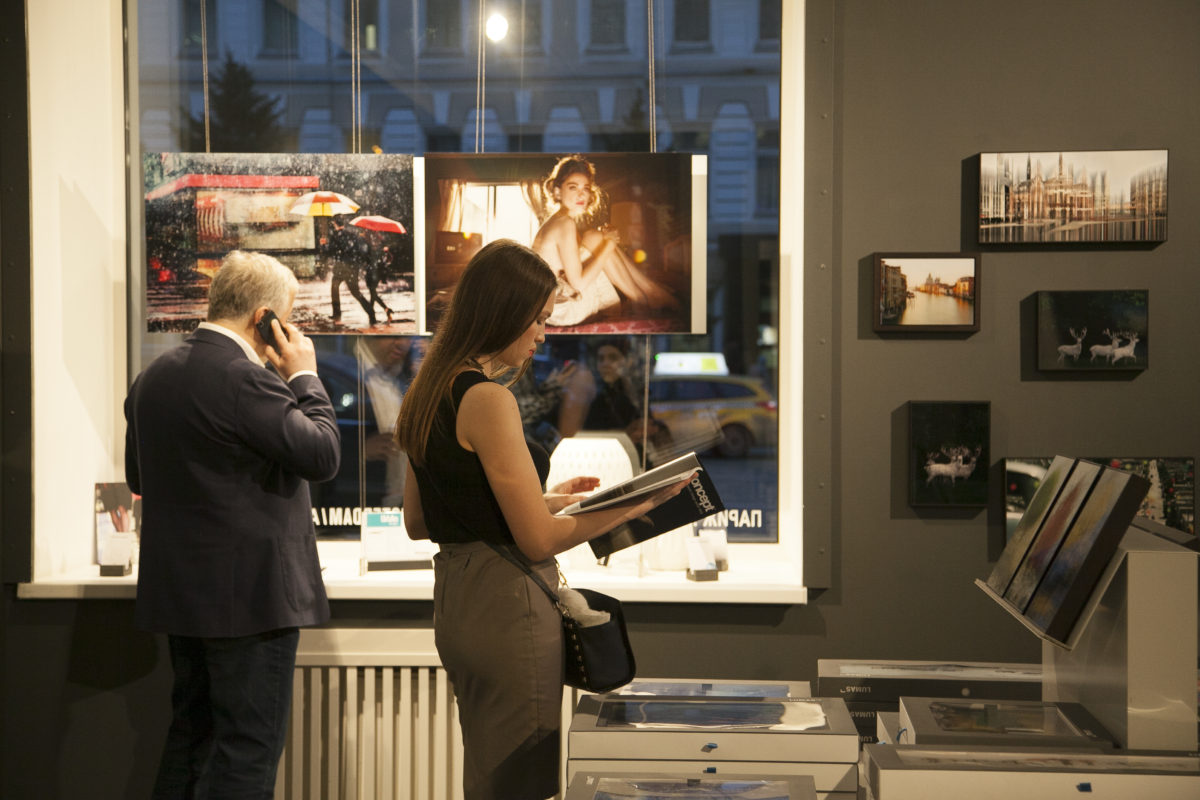 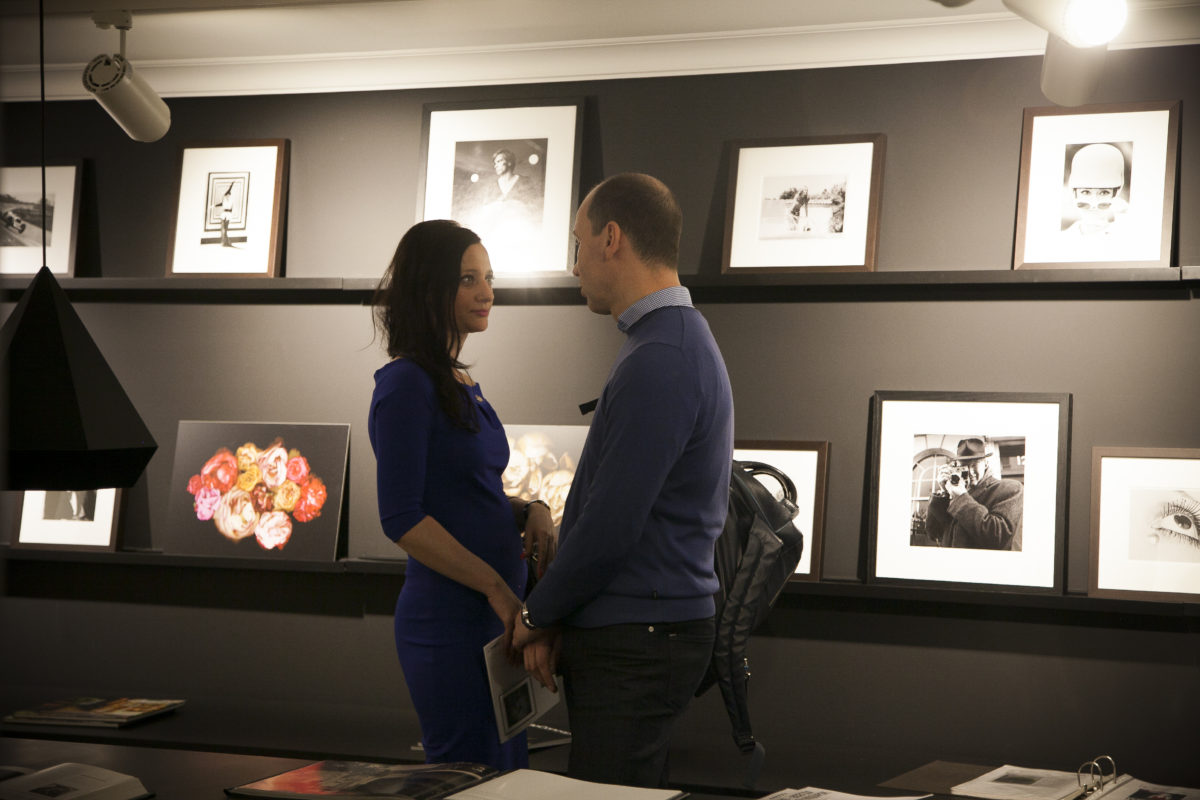 March 11 Lumas and BoConcept will open an exposition of photographs in the interior - etk-fashion.com

On the weekend will be an exhibition of foreign real estate - etk-fashion.com

April 28 will be a lecture on the novelties and trends of the Milan exhibition - etk-fashion.com