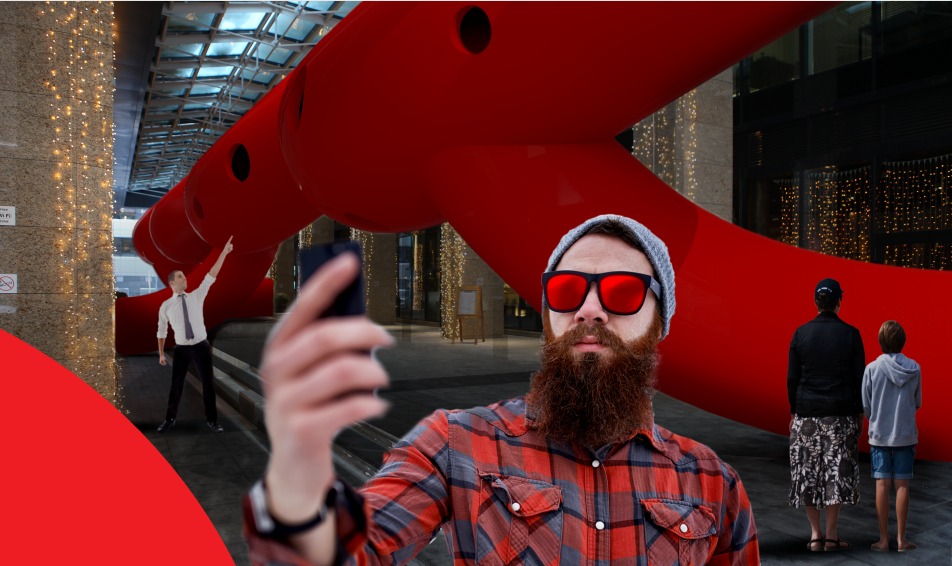 Public space of a large business centerWill soon undergo significant changes. The architectural group that took first place, realizes its project The full title of the contest sounds like this - Inter space: white gardens arcade. The task was to design an open public space of about 800 square meters in the most elegant, stylish and modern. It is located under a glass roof between two buildings of the business center of class "A" "White gardens", which is two minutes from the metro station "Belorusskaya" (the territory of the White district). In total, more than 400 architectural workshops took part in the competition, which became truly international, of which only 19 came to the finals. 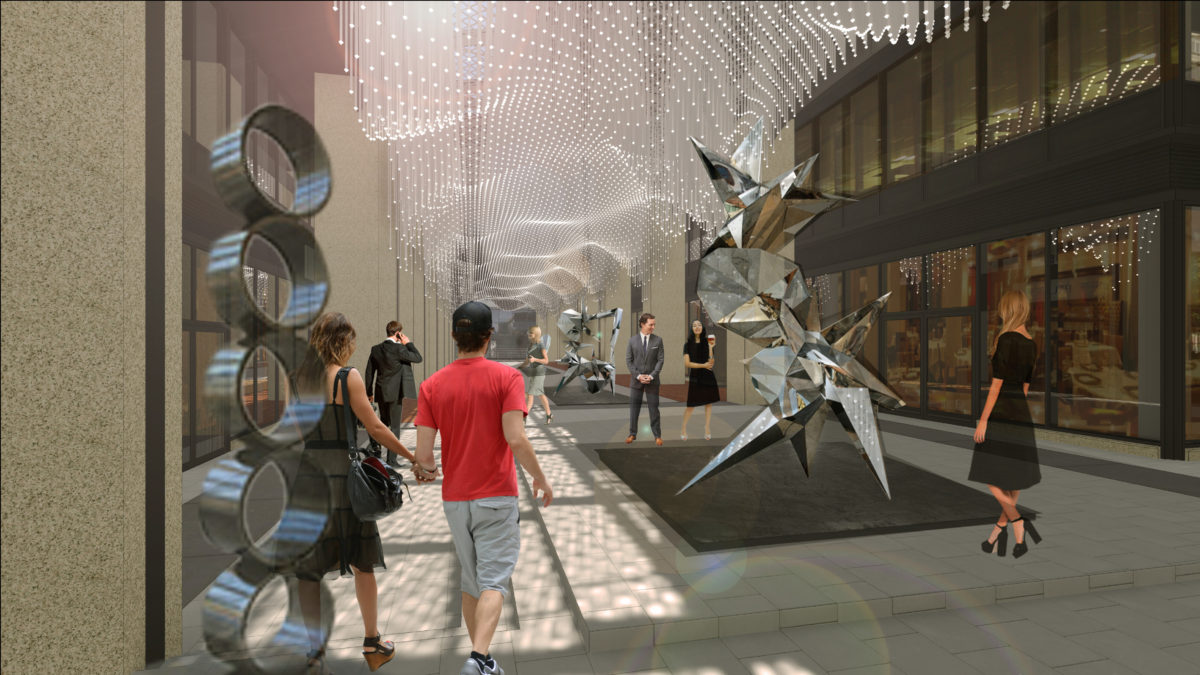 1 place - Starry Vault, from Iaw rus ConceptChanges in the arcade project in the first place, meant the creation of a powerful light flux emitted by a lot of luminaires on the cables. This dynamically changing sky can give the room a brightness and originality that will attract the attention of all passing by. The name of the project is Starry Vault, the authors are the Russian-Italian architectural group Iaw rus. 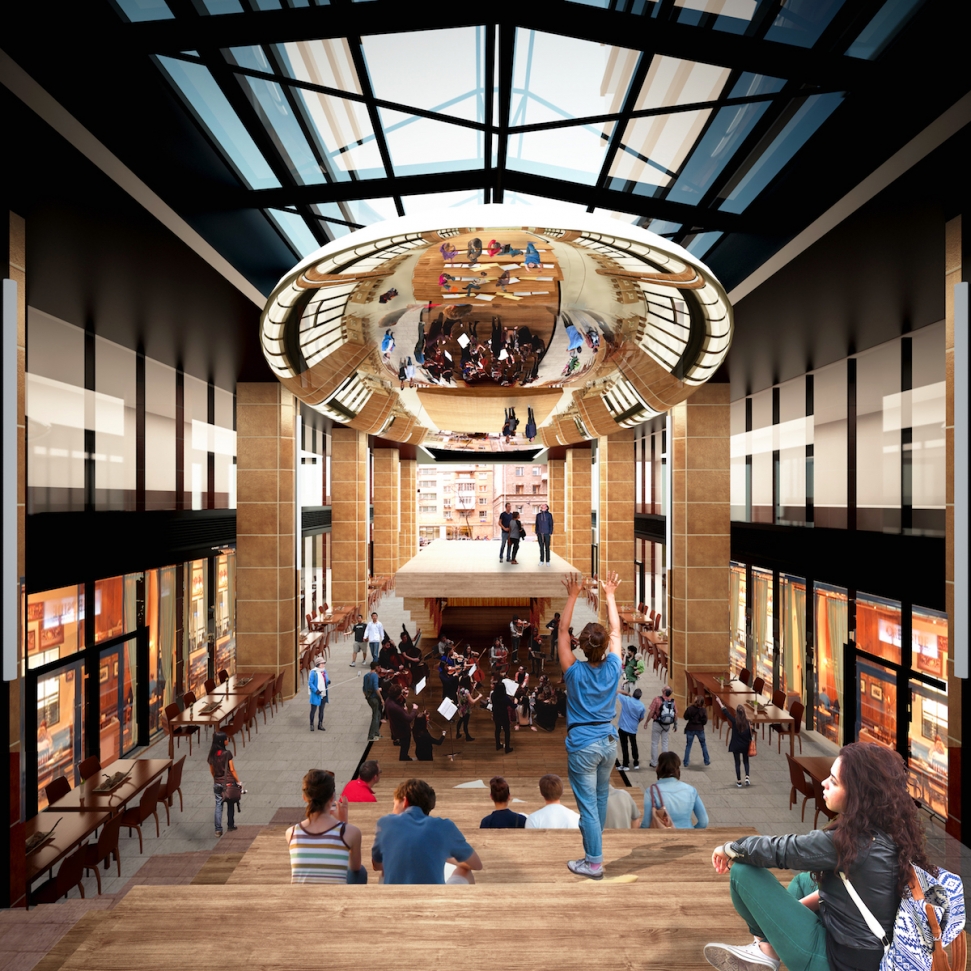 English studio Dmitri Design suggestedAdd to the interior space of the wooden platform and mirror sphere. The concept received a silver award, and bronze went to the Russian bureau Xyz Architects and Stas Zhitsky's studio Open Design. They came up with a bold project, within which a huge red pipe would hang over the whole space, capable of diluting the strict architecture around with its bright appearance. 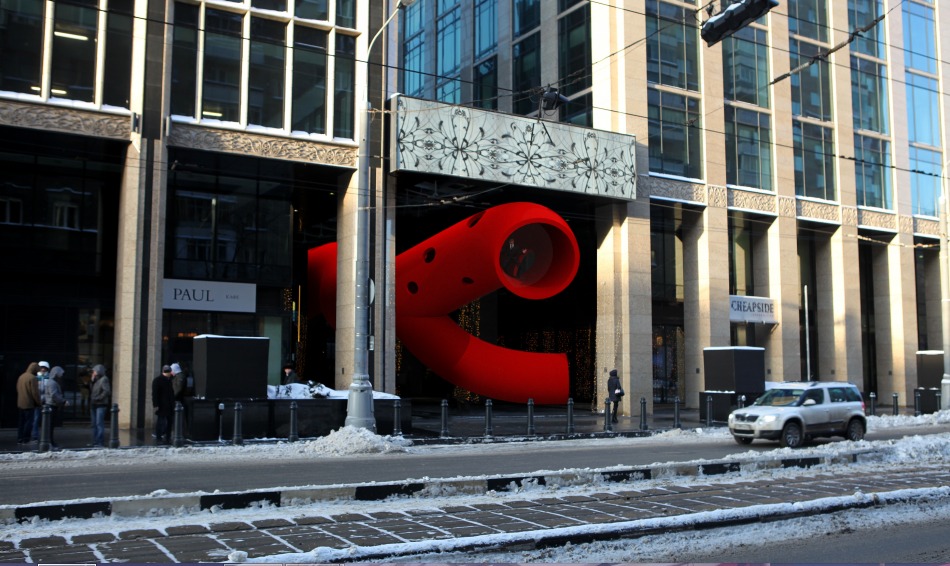 Holders of the first three places received a monetaryReward, and the winner's project will be implemented. The contest was organized by the Projectnext Communications Agency, and the jury included pro-designers, architects and media representatives. The portal etk-fashion.com was an information partner.

25 bedrooms in the attic - etk-fashion.com

A spacious house project for a big family - etk-fashion.com