At the All-Russian championship of working professionsThe participants were offered to solve a wide range of production tasks. Mastery, training and competitive spirit was appreciated even by the Russian president. Professionals, experts and workers clashed with each other in a fairly new competition, the purpose of which was to demonstrate skills in various competencies. Football, hockey, darts, dances are popular and generally available activities, so why not in the same way not make famous and working professions? Representatives from almost 100 different manufacturing industries - robotics and welding, web design and genetic engineering, programming and mechanization, as well as plumbing and heating - took part in the Moscow Worldskills Russia competitions. The company TECE acted as a partner of this event. 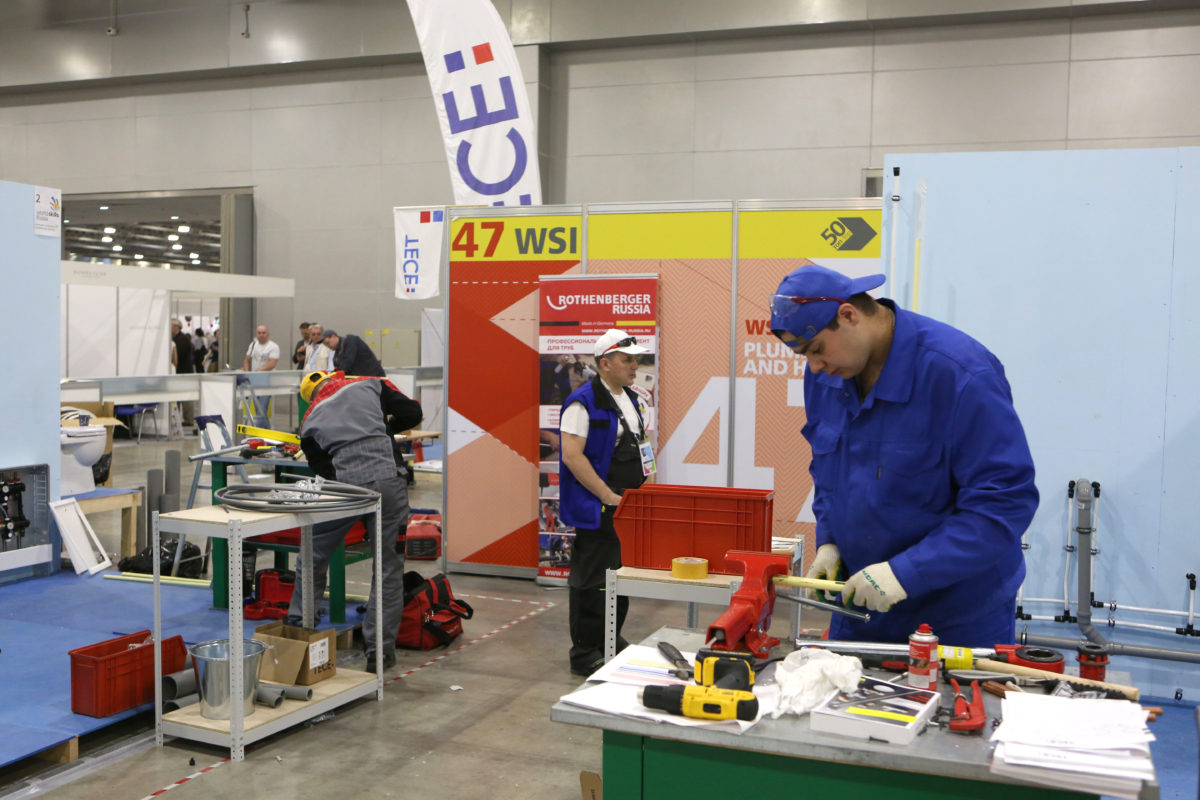 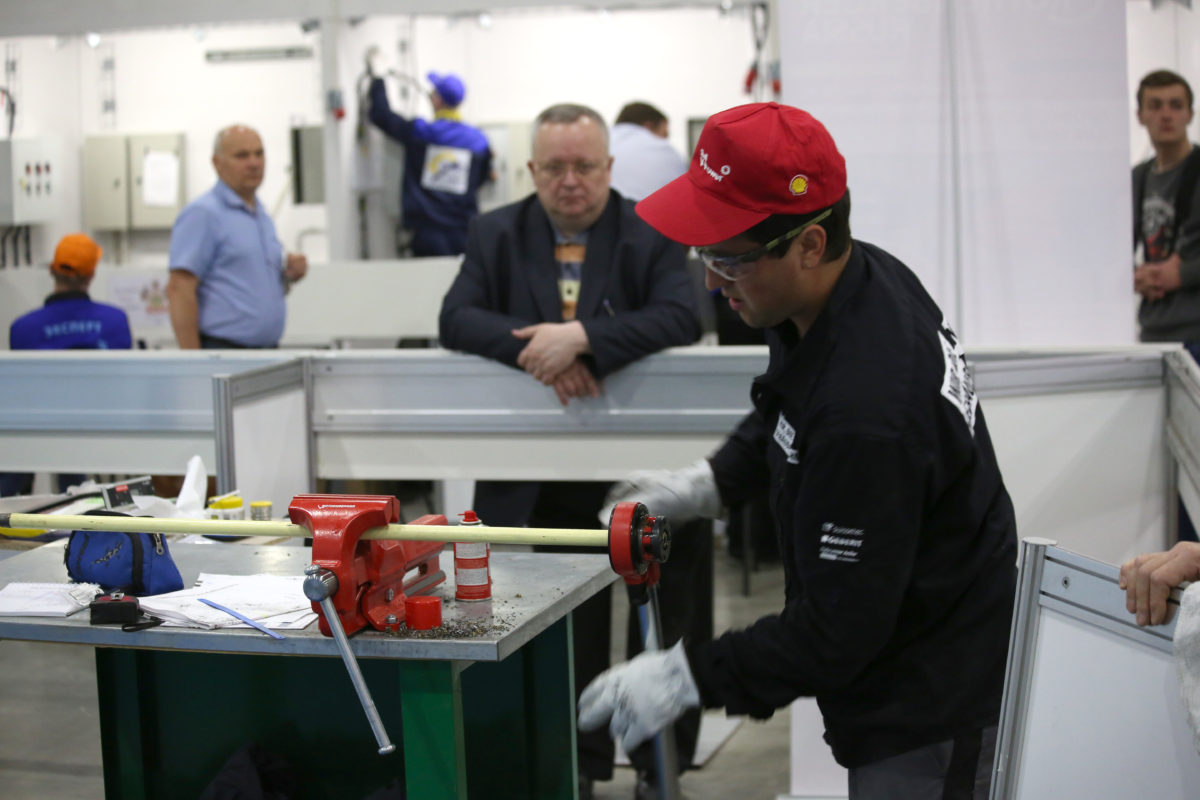 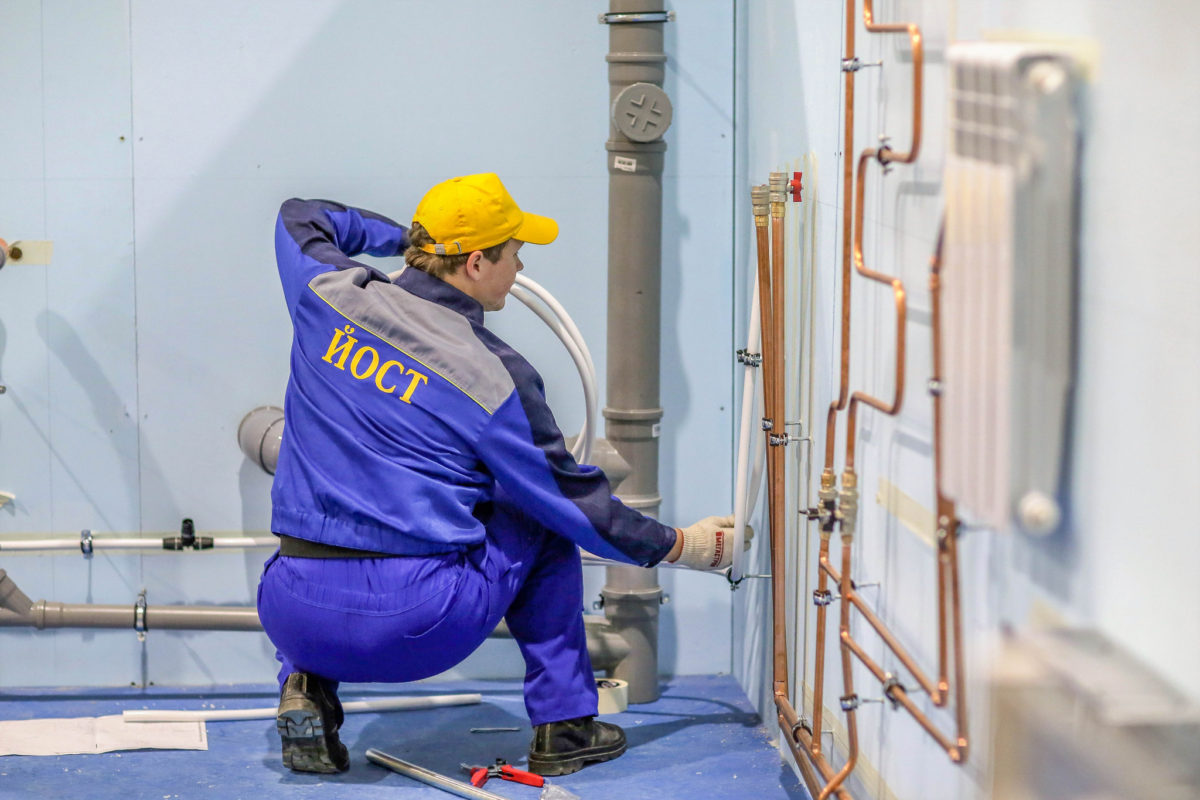 Within the profession associated with the decisionEngineering and sanitary issues, participants had to collect a conditional bathroom with a shower, a bathroom, a warm floor and all communications for 21 hours and 30 minutes. It was necessary to create on the basis of drawings almost from scratch every element of the bathroom - heating, heated towel rails, drainage, sewage and water treatment. As a bonus - replace the toilet. The correctness and timing of all the proposed tasks was evaluated. 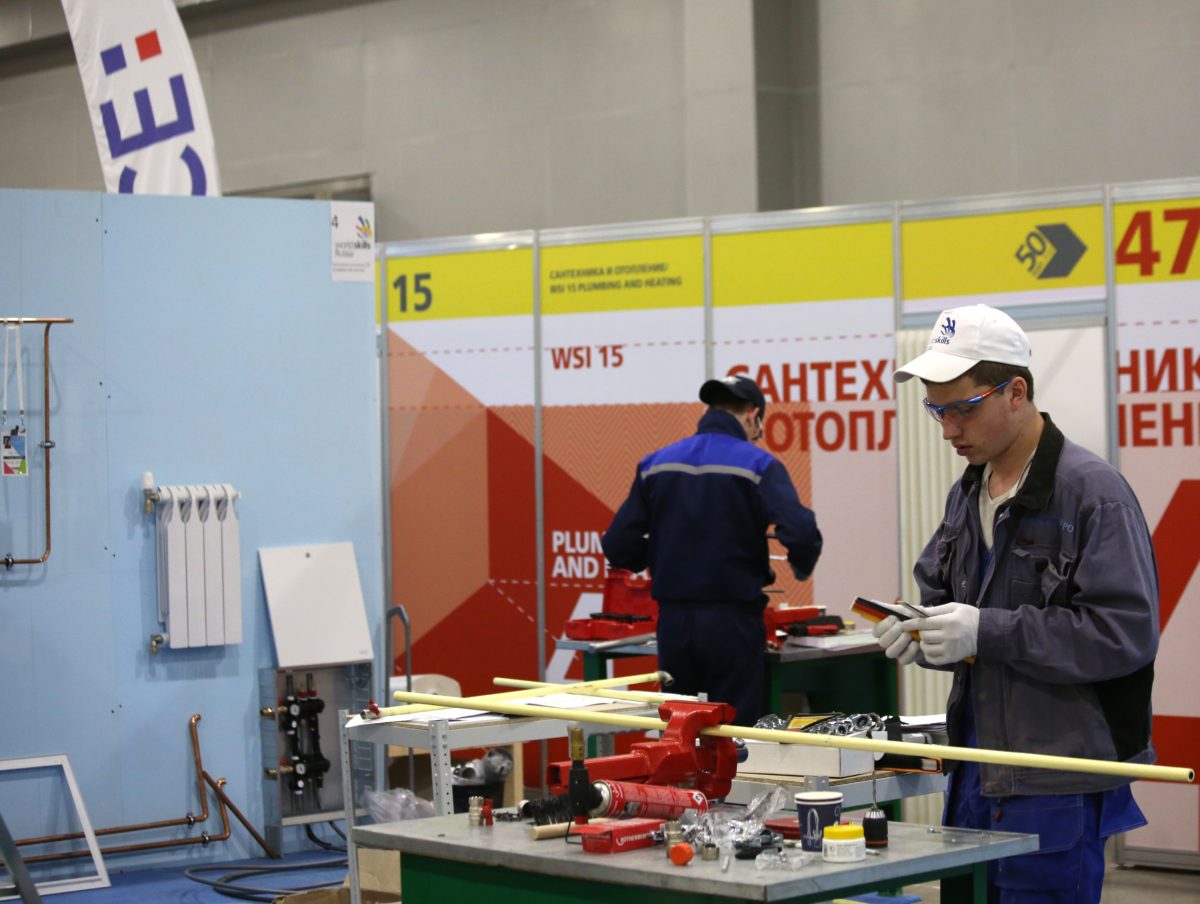 Final of the championship "Young professionals" was held with23 to 27 May in the Crocus Expo. It became the largest of all previous - 747 participants from 18 countries. Russian President Vladimir Putin highly appreciated the preparation and organization of the championship, wishing that with the help of such events the prestige of the working professions would increase. And already in the next year - the anniversary, at the fifth annual Worldskills competition an even wider audience is expected. In addition, the winners of the 2017 championship will be able to go to the world championship of professionalism, which will be held from October 14-17 in the United Arab Emirates. 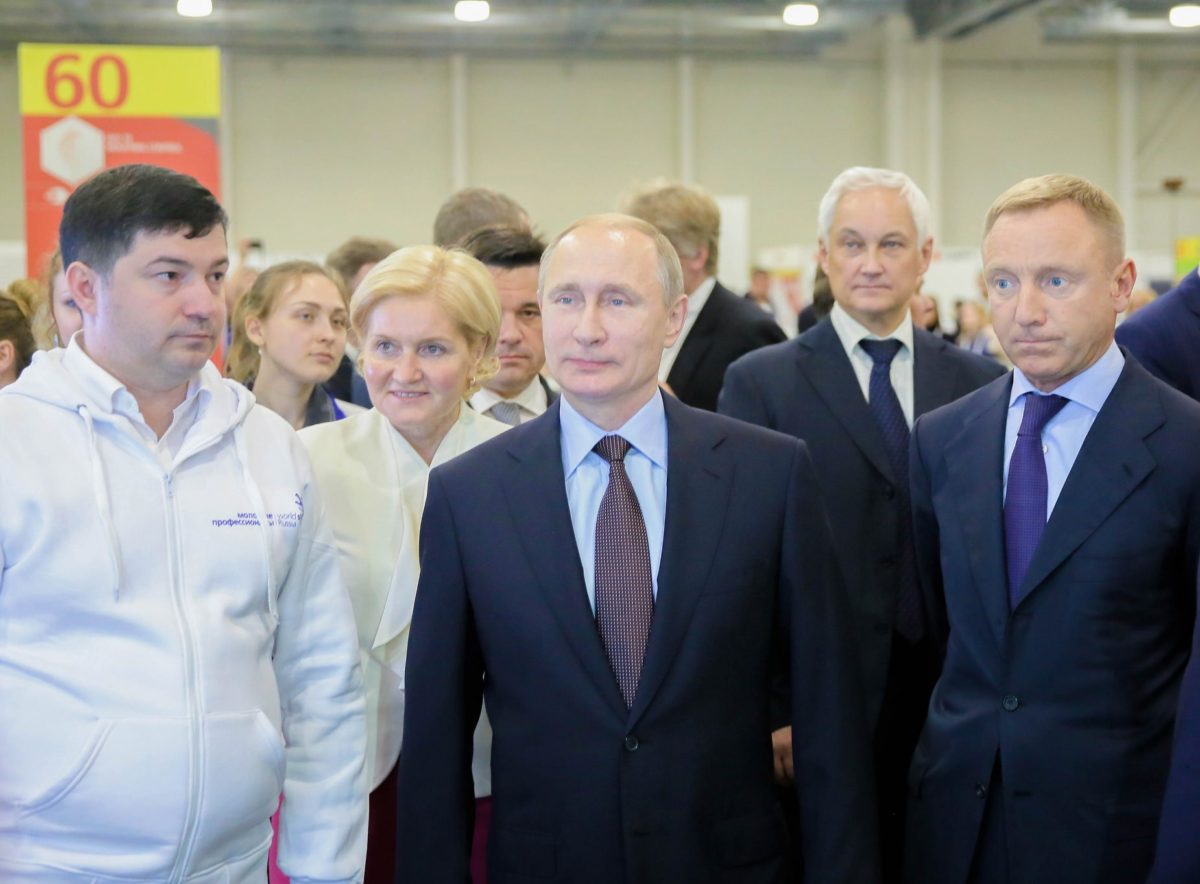 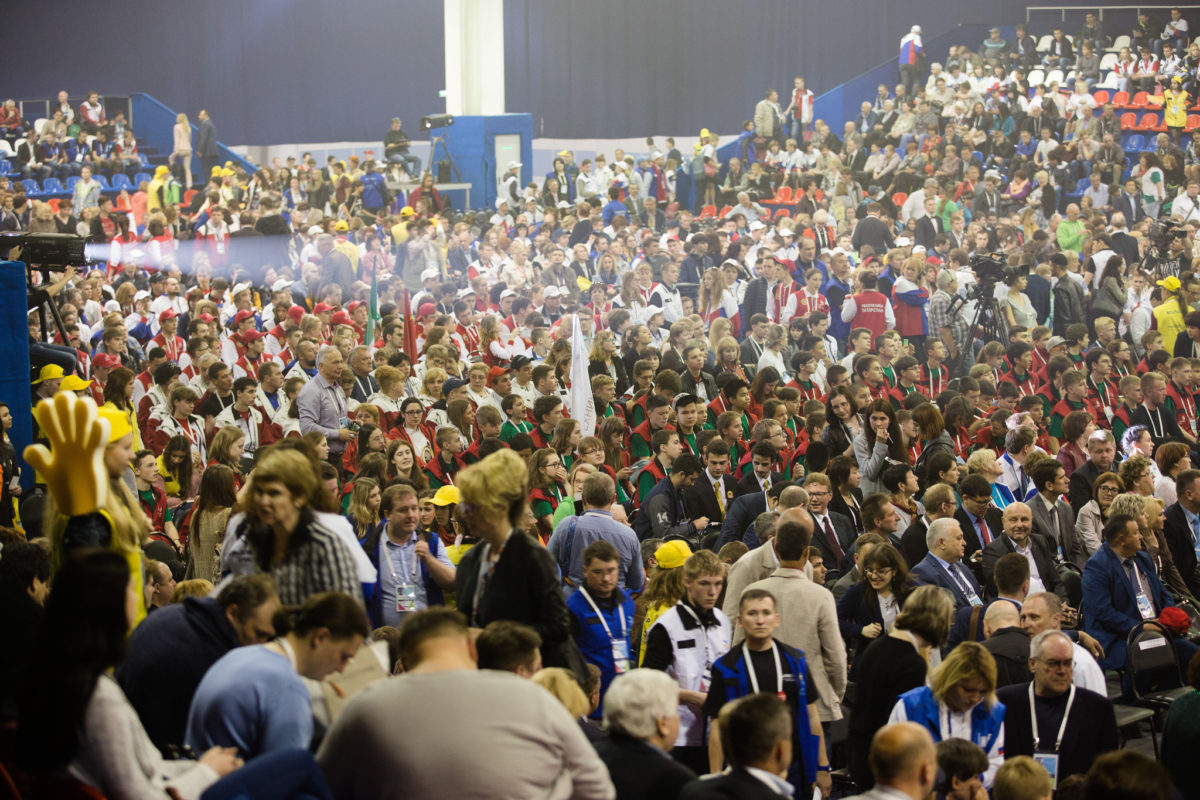 Evgenia Ignatova will tell on May 28 about ways of working time organization - etk-fashion.com