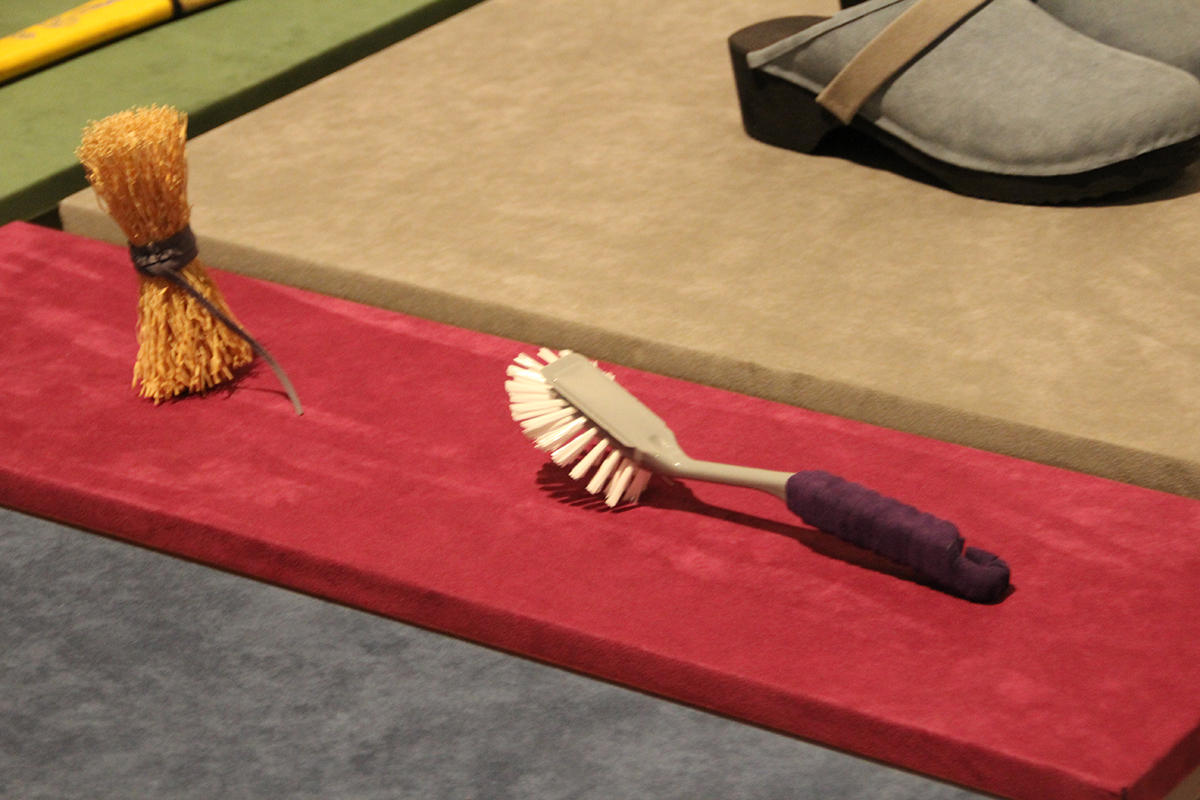 Balls, mountains, everyday objects and a herd of cows -what can be the common for all this? It turns out that all this can be made from one material, which is rapidly gaining popularity today. We collected photos that are able to surprise you with the possibilities of using Alcantara® material. In the beginning of February, the National Museum of Arts of the MAXXI in Rome opened an exhibition Local Icons. Signs of the countries, urban sketches and urban landscapes, which were the result of the work of designers from around the world, were gathered in one place. What is most surprising is that Alcantara® material was used in each project. We dug into Instagram and even specially traveled to the capital of Italy, so that we can feel with our own eyes and hands the possibilities of applying the development of the company of the same name.

A post shared by Liliana Ovalle (@liliana_ovalle)on Jan 31, 2017 at 6:33 am PST This Local Icons exhibition has become the third in a row to be named Urban Signs of the North and South. Here were collected the unique features and national details of countries such as Finland and Sweden, Chile and Brazil, Mexico and Senegal, as well as the United States. Talented, mostly young and well-known artists in their homeland have depicted their lands as they see them themselves, trying to convey with the help of Alcantara® not so much the essence, but rather emotions. http://www.instagram.com/p/BQBXtrKluNJ/

A post shared by Sebastiano Luciano (@sebastiano.luciano) on Feb 6, 2017 at 3:37 am PST Therefore, the urban images of the exhibition captured such moments as football on the beach in Rio and the life of Stockholm, clothes of Dakar residents and an installation with a controversial landscape of Santiago, New York Central Park and the most beautiful places in Mexico City. urban environment of Chicago and nature of Helsinki. Each work reveals national features and, what is much more important, one can trace love for one's country and one's customs. And the designers were ready to talk about all this for hours.

A post shared by Gustavo Martini(@gustavomartini) on Feb 5, 2017 at 2:37 pm PST For example, at the stand of a Finnish artist, we see a huge fabulous salmon, mushrooms and red fruits "appealing" to national legends, and a herd of black and white cows demonstrates a legend that may well be true. These animals are said to have been the cause of the Great Fire of 1871, which destroyed the old look of Chicago and thus created its modern look. 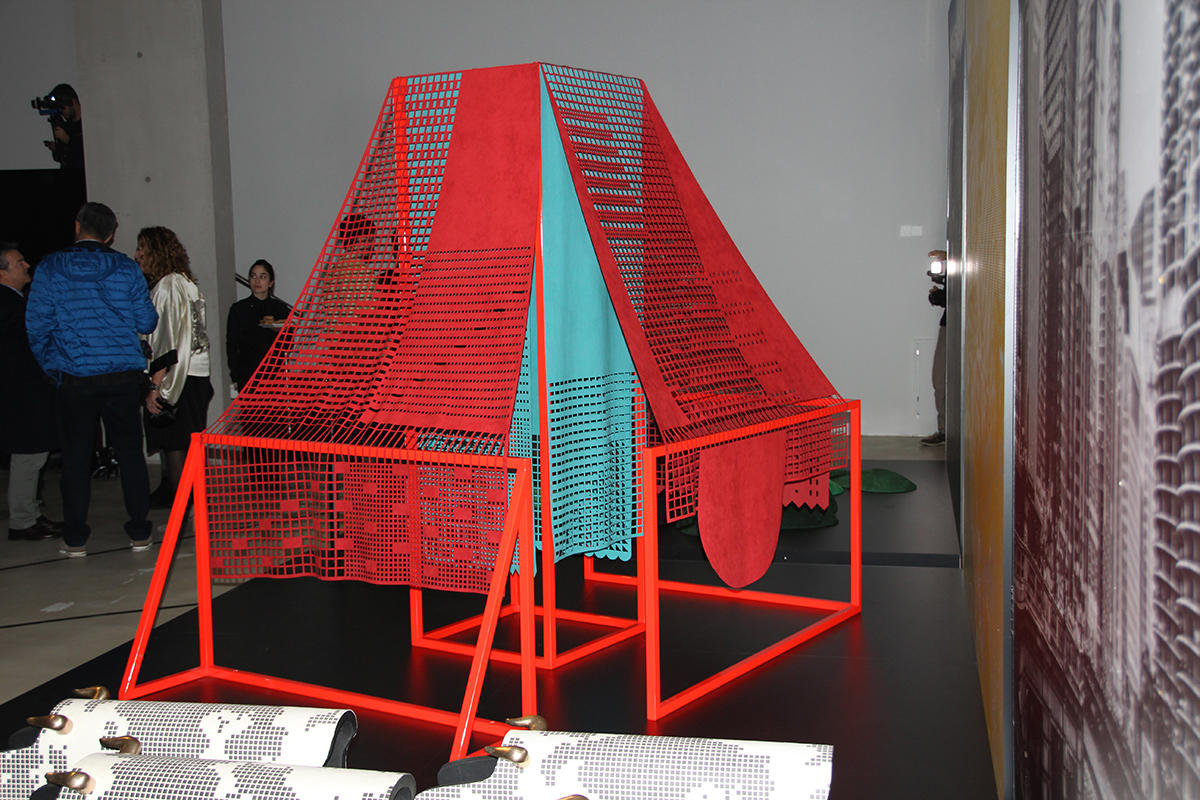 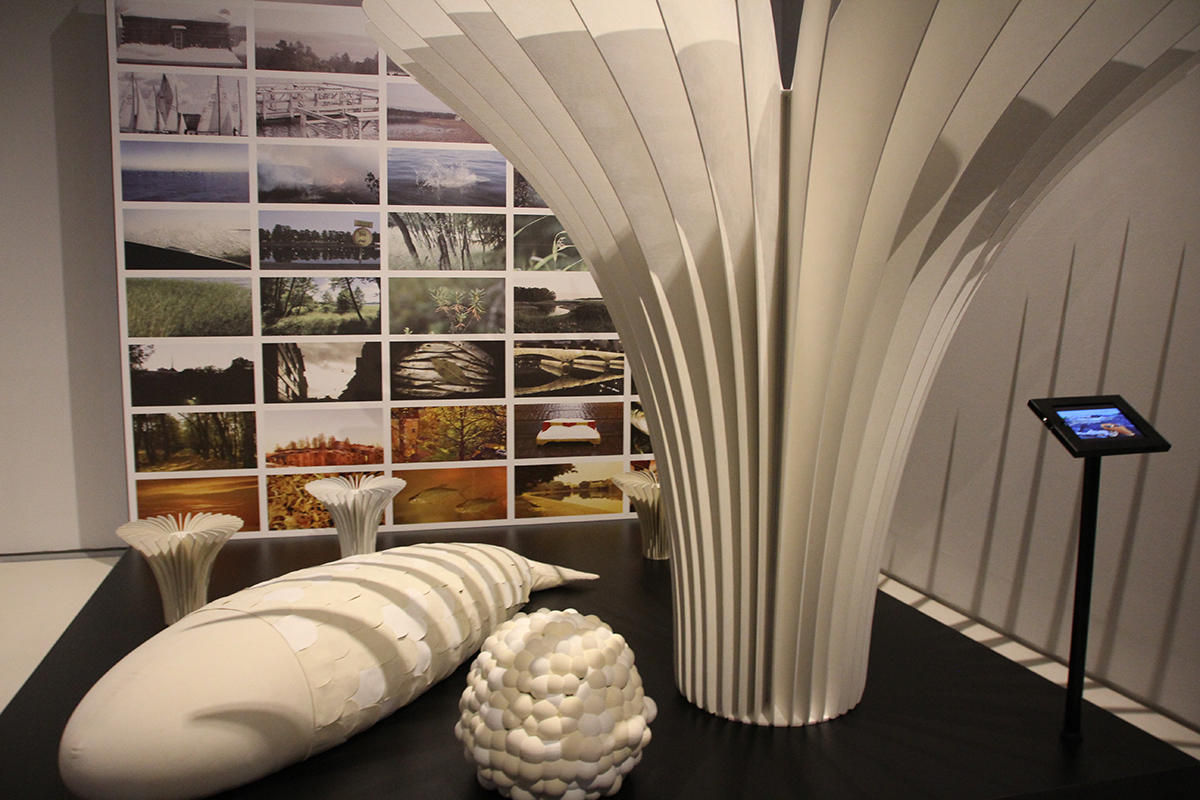 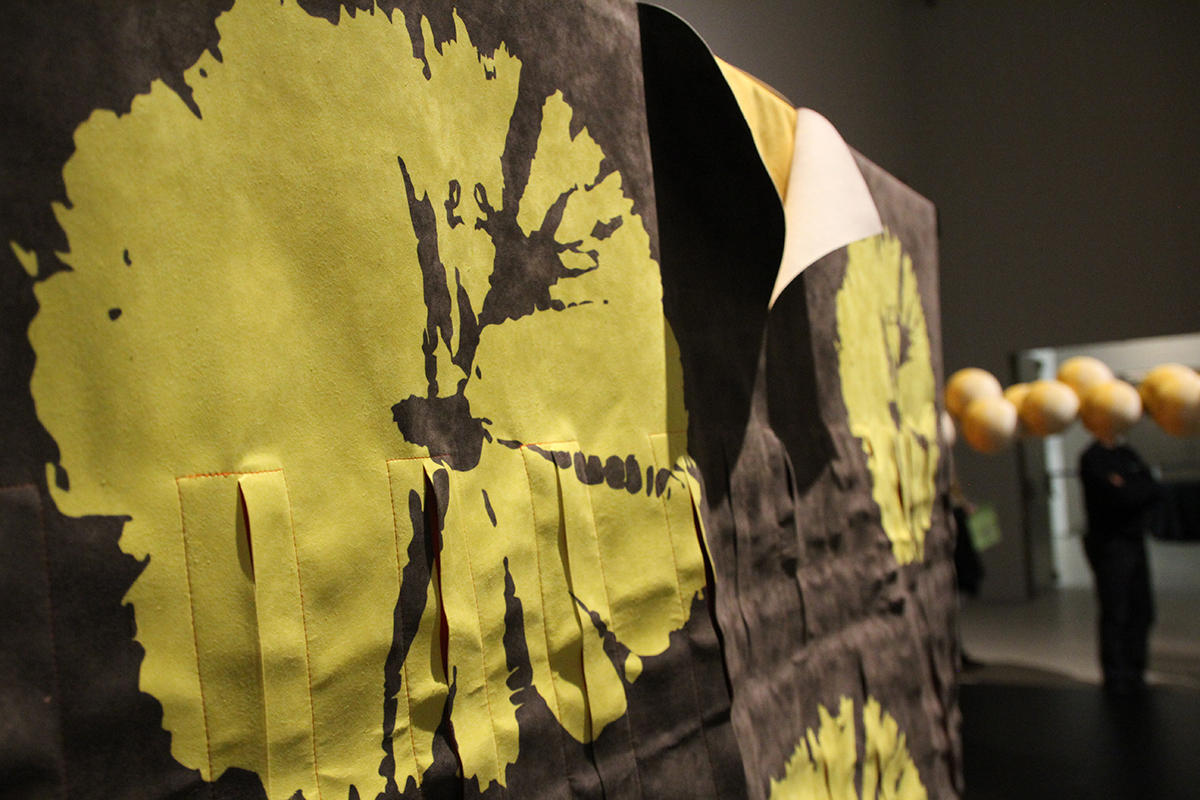 The exposition captured not only moments of life withall over the world, but also highlighted the versatility of Alcantara®. With its help, not interior details, not samples of high modern art, and not even some museum exhibits, were created, but the most real cities, whose immense horizons hide even greater scope for creativity. If you managed to do this today, then what will happen tomorrow? Giovanna Melandri, President of MAXXI Museum - Research and experimentation are key factors in this long-term and stable partnership, which has been going on for seven years now, and which I am especially proud of. Working with a brand like Alcantara S.p.A. is a real pleasure. Our partnership is a true reflection of an innovative alliance and collaboration between public and private organizations on the basis of joint projects that are part of the MAXXI value system. 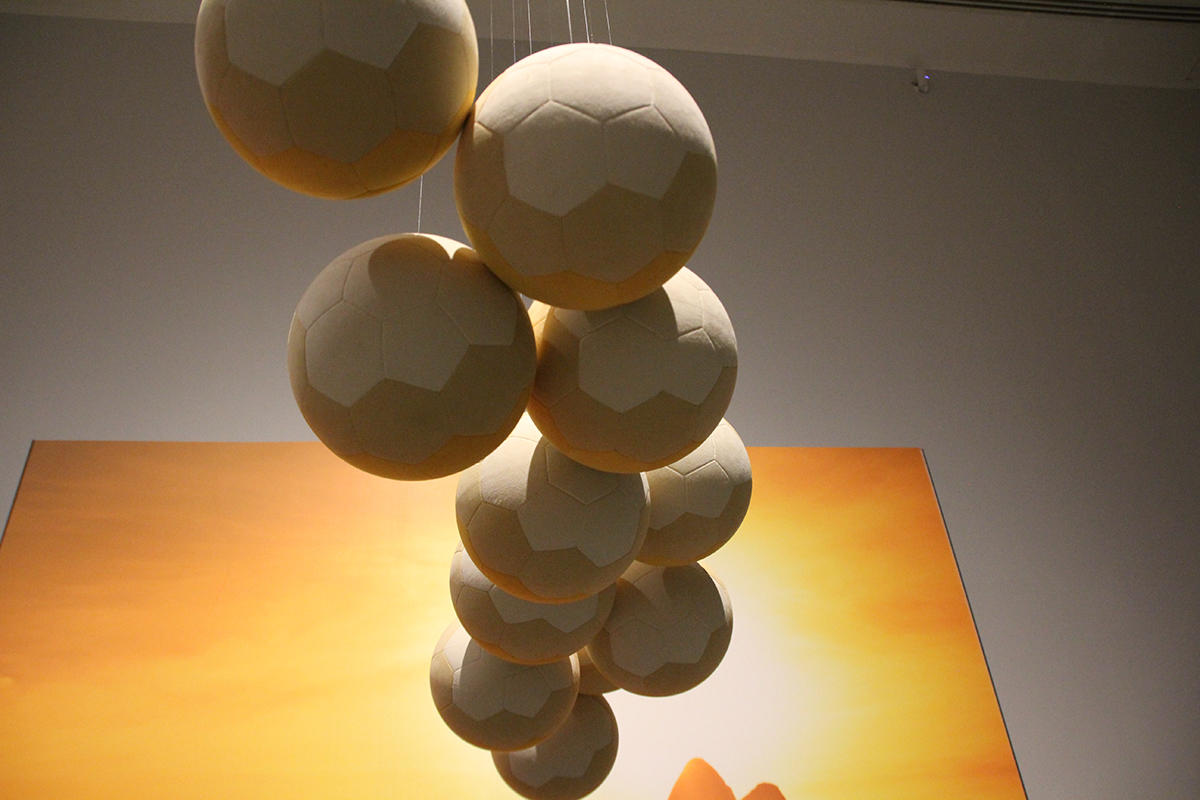 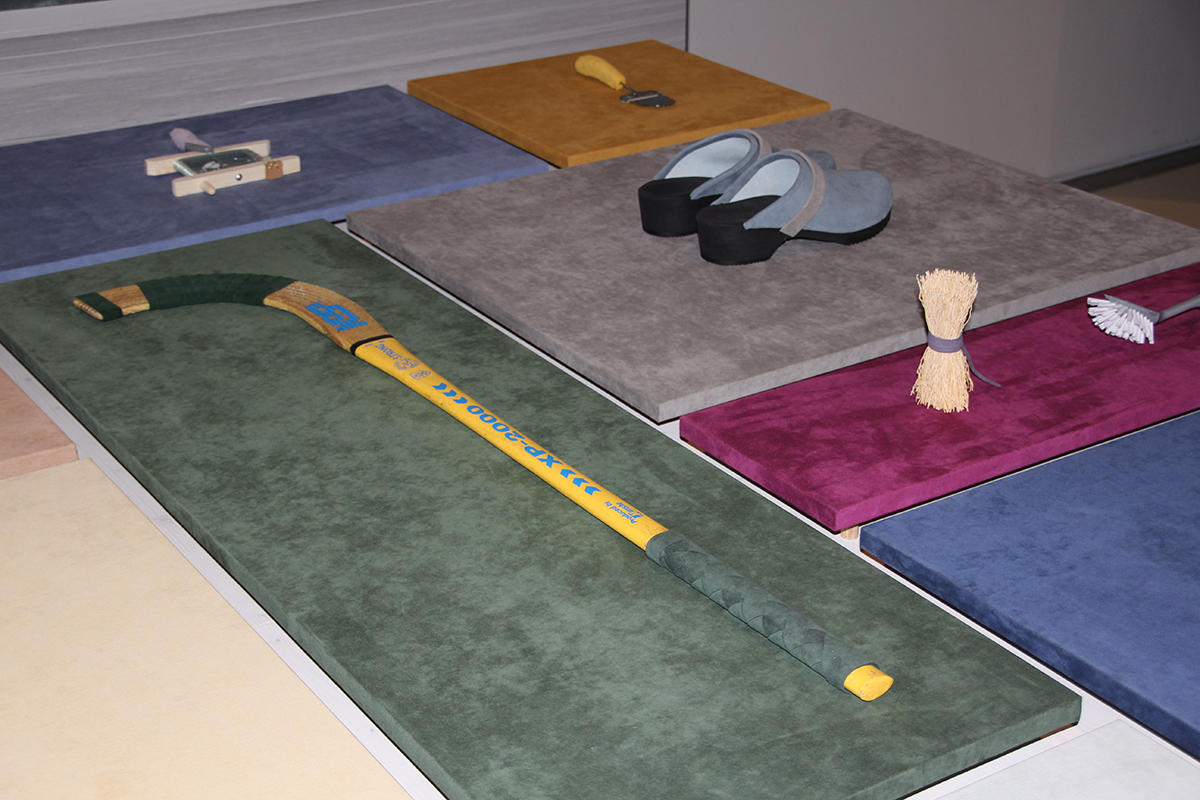 The resulting dialogue between representatives of the twoopposite parts of the world was organized by a company that continues to explore the limitless possibilities of its material. Of course, the main area of ​​application remains the automotive industry, in particular upholstery, but fashion and interior design are a priority development area, and the exhibition is designed to prove this. It is open to everyone and will run until February 26th. 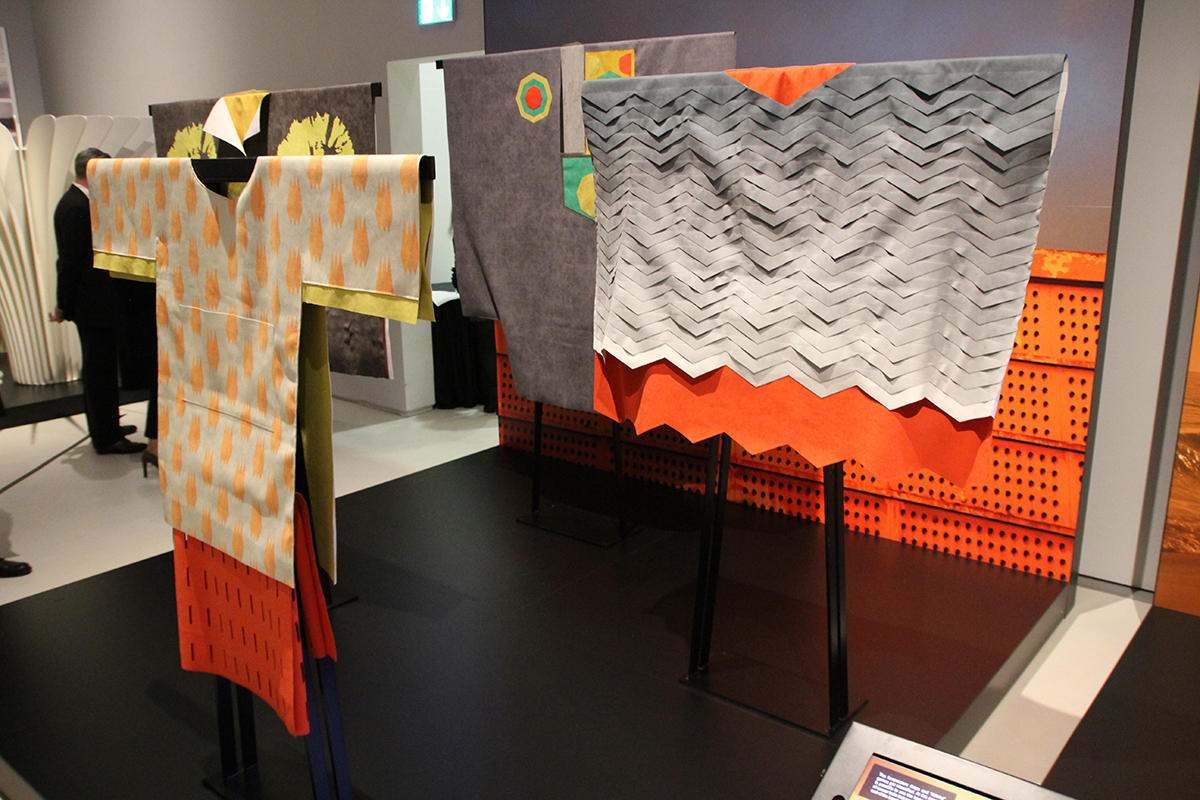 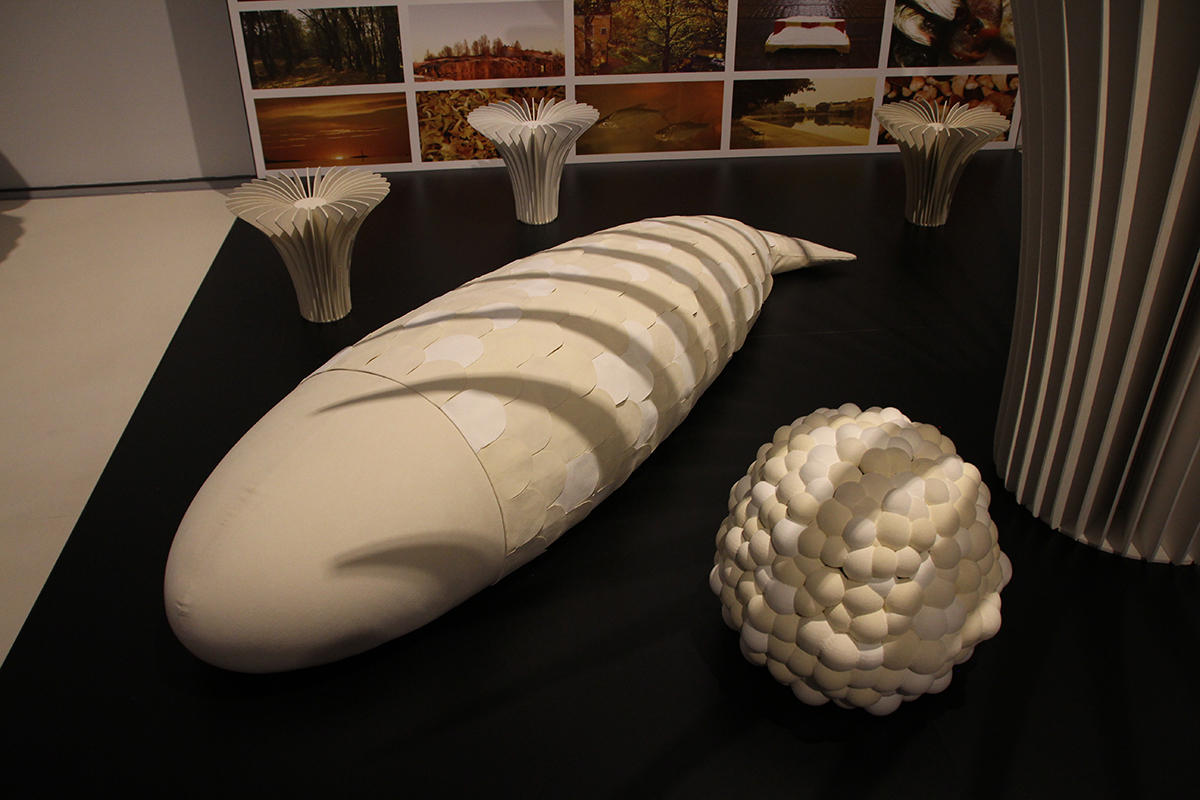