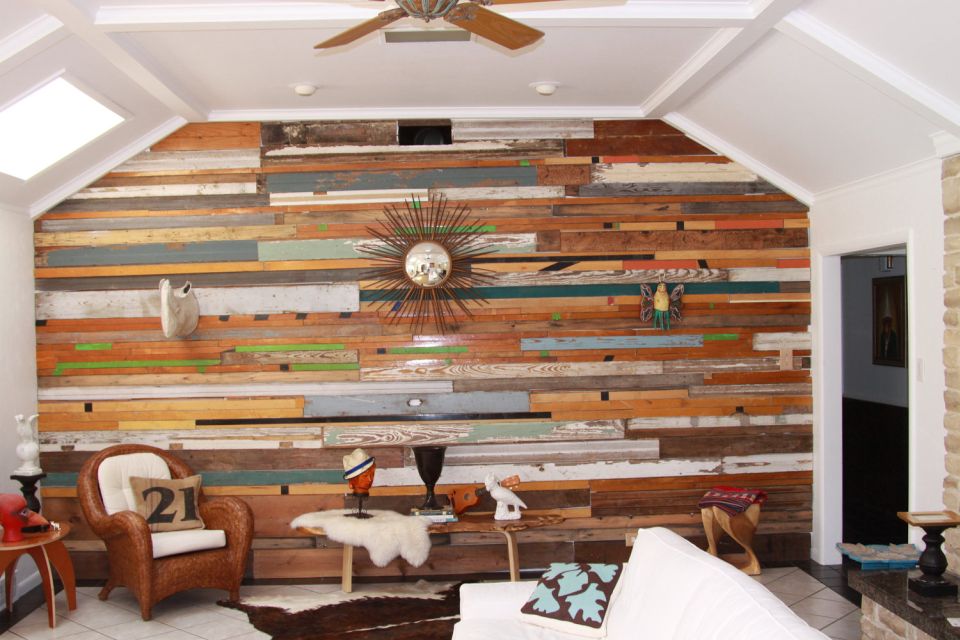 Russians love to create luxurious spaces fromexpensive materials - the British prefer simple and austere interiors. The Russians make repairs for centuries - the British move every five years. What else are the similarities and differences between us? Design is a philosophical discipline. This opinion is shared by Elena Lazareva, creative director of the WK School of Art and Design (London), designer and teacher in one person. Since childhood, she was more interested in philosophy, and after graduating from school, Elena entered the Faculty of Philosophy at Moscow State University. Having received her education in Moscow, Elena Lazareva went to conquer the London peaks. Here she became a Master of Arts (MA Design Studies) at Central St. Martin's College. This city was not alien to Elena since childhood. She came here often, attended the Clayesmore boarding school in the south of England. Russia and Great Britain became two native countries for Elena. She managed to get acquainted with the peculiarities of the interior design of both the Russians and the British. Elena told us exactly how their views differ and how they are similar. 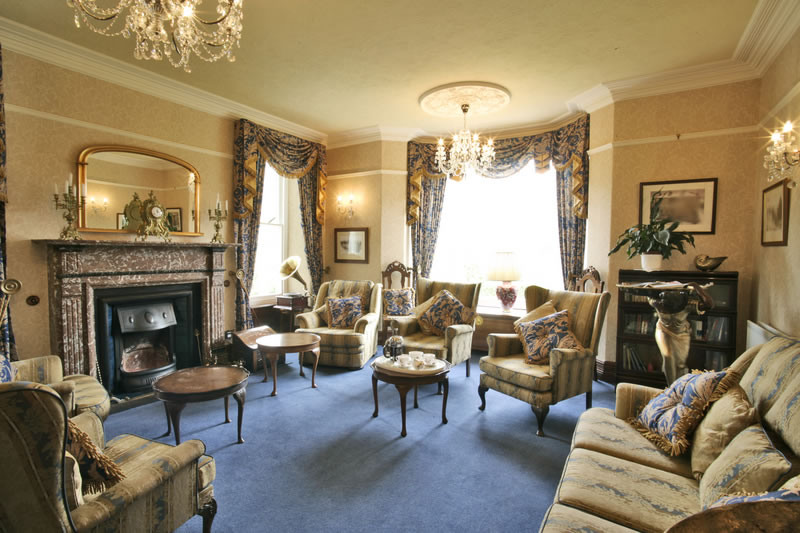 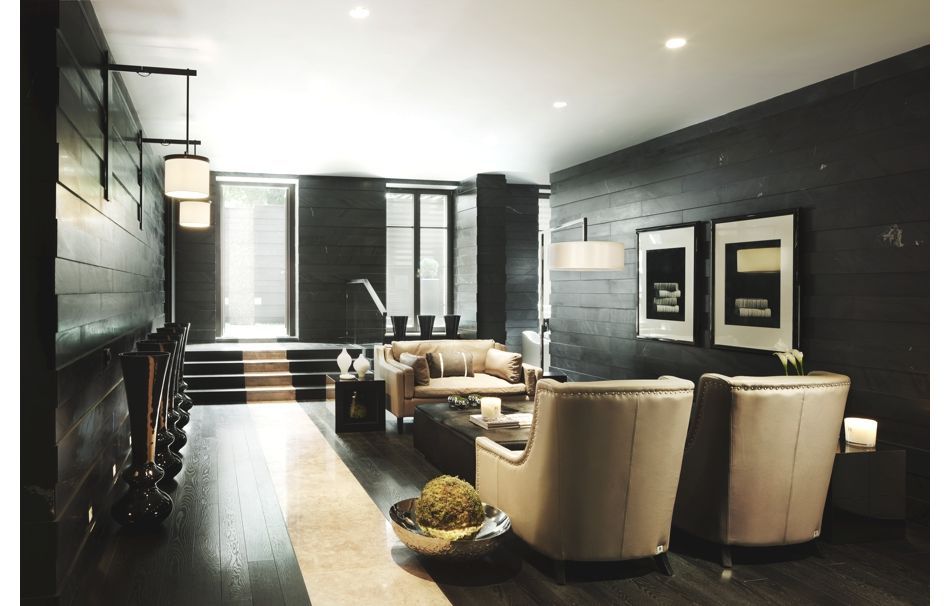 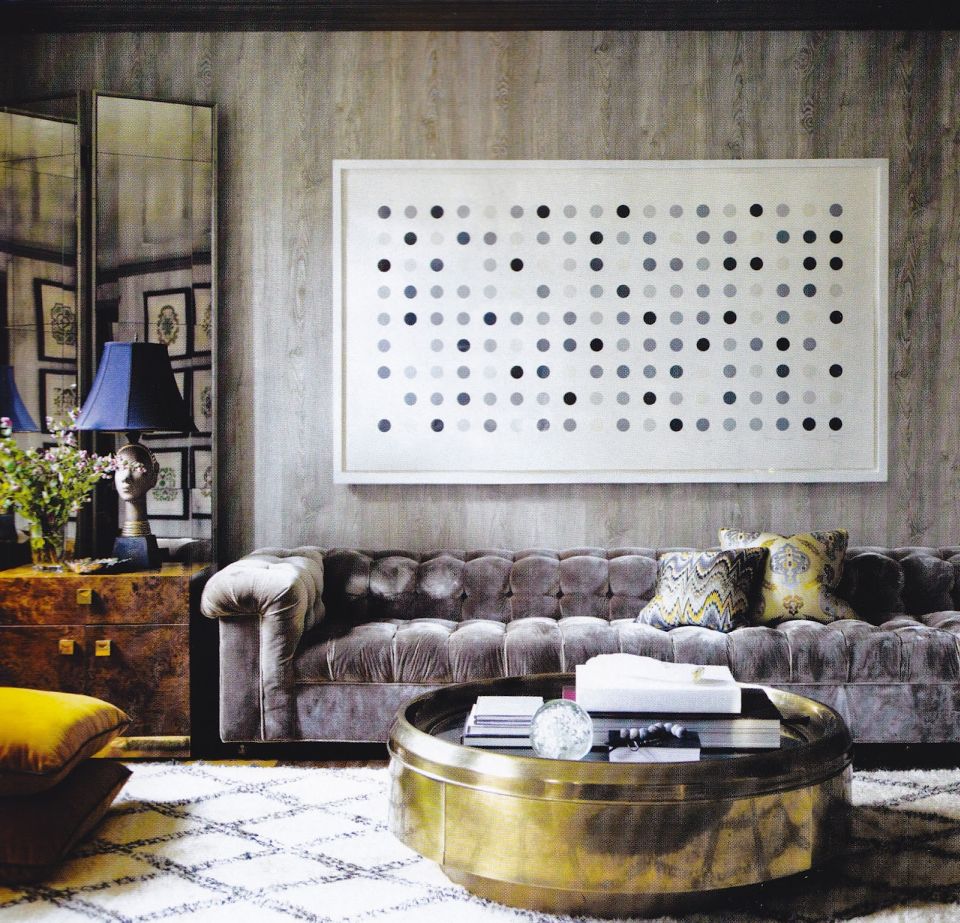 Elena Lazareva Creative Director of the WK School ofArt and Design (London), designer, teacher. In fact, design is a very philosophical discipline. The fact is that a good designer (no matter what exactly he creates) is always well versed in the general structure of human life. He knows how people live and how to create a better lifestyle for them through design. You need to be at least a little bit of a philosopher to become a good designer. And, of course, a psychologist, artist, manager. The designer tries on many professions!

- What is the difference between the English and Russian approach to interior design?

- - There is a rich design tradition in Englandand the profession of a designer. The real fashion for design began here in the 60s of the XX century: designer furniture stores, private design schools opened, and designers and decorators became popular. While in Russia the majority of the population lived in typical apartments with the same furniture, individualism and love for design, including Italian, flourished in England. -

- What are they - a British and Russian designer?

- - The modern British designer is always infirst of all, he will draw up a brief, study the needs and preferences of his customer, consider the budget, building features, architectural style and many other factors. In Russia, you can often see how the designer first thinks about the style of the interior and how to arrange furniture beautifully, but not about its functionality. This is a very inconsistent and wrong approach. A Russian designer often has a poorly organized work with a customer - everything happens spontaneously, including a discussion of ideas and conditions for working on a project. It turns out that the Russian designer often “works for the basket”, trying to prove his competence to the customer. An English designer also often has to, so to speak, "break the ice", but this is done professionally, through a good portfolio, thoughtful conversation with the customer, discussion of the terms of implementation and consistent work on the project. -

- So, the Russians are against the British in the interior preferences ...

- - It is customary in England to move or make repairsevery few years. That is why Kelly Hoppen's style is so popular here - minimalism, a combination of the old and the modern. An apartment in this style is easy to sell. In London, for example, there are a lot of residential buildings from the 18th and 19th centuries, and the British are used to respecting the original architecture of the buildings. 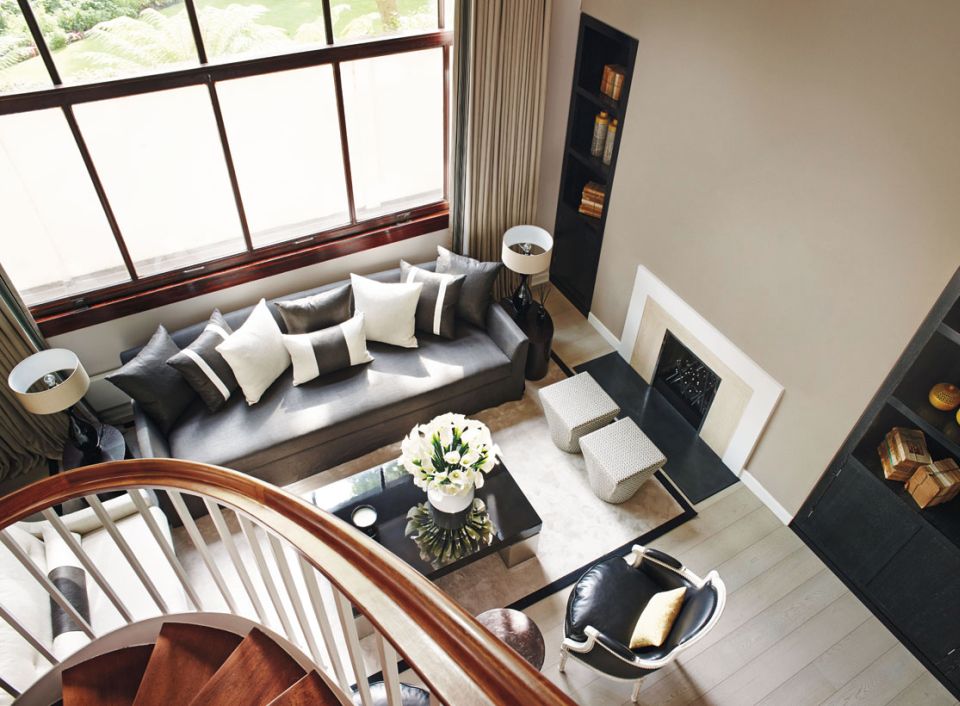 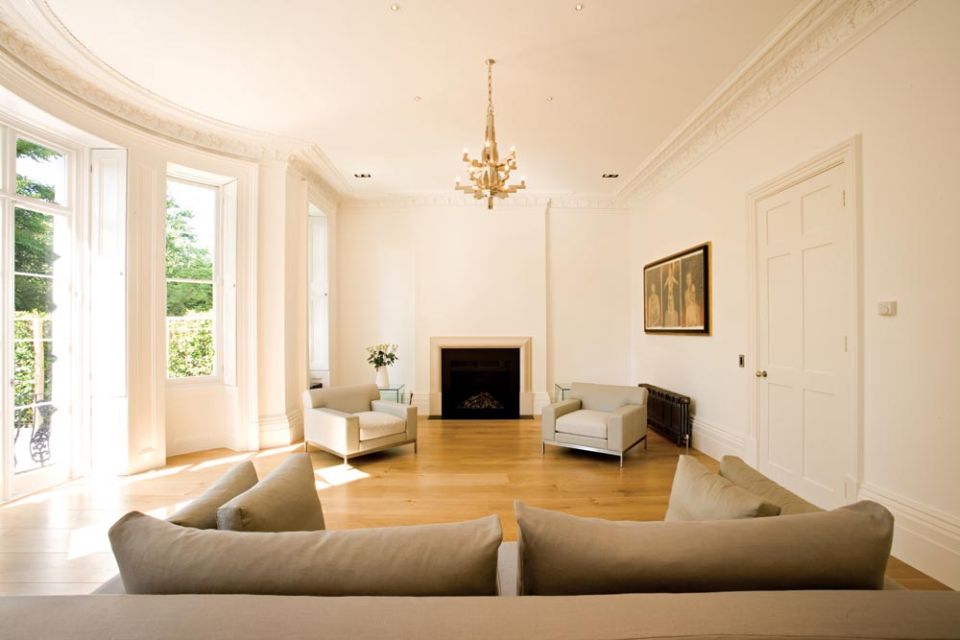 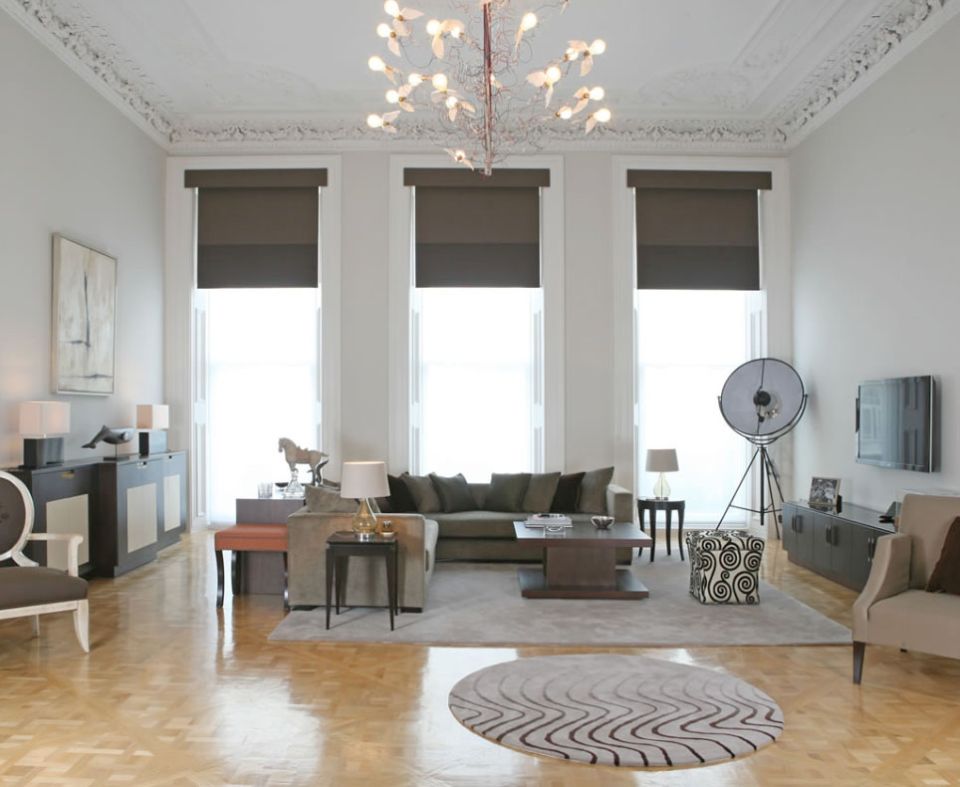 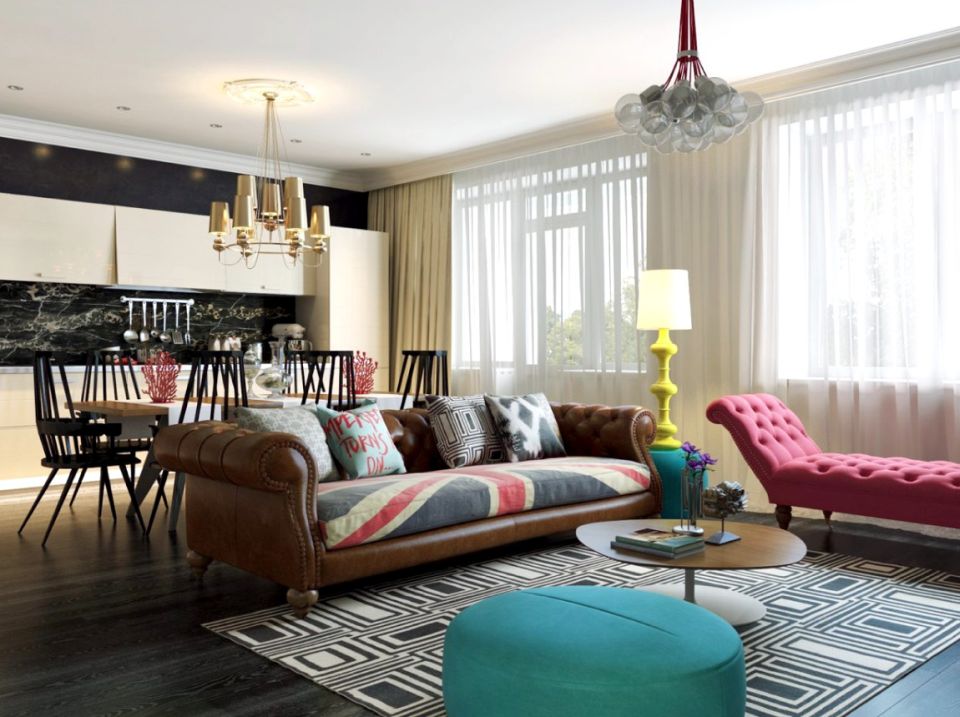 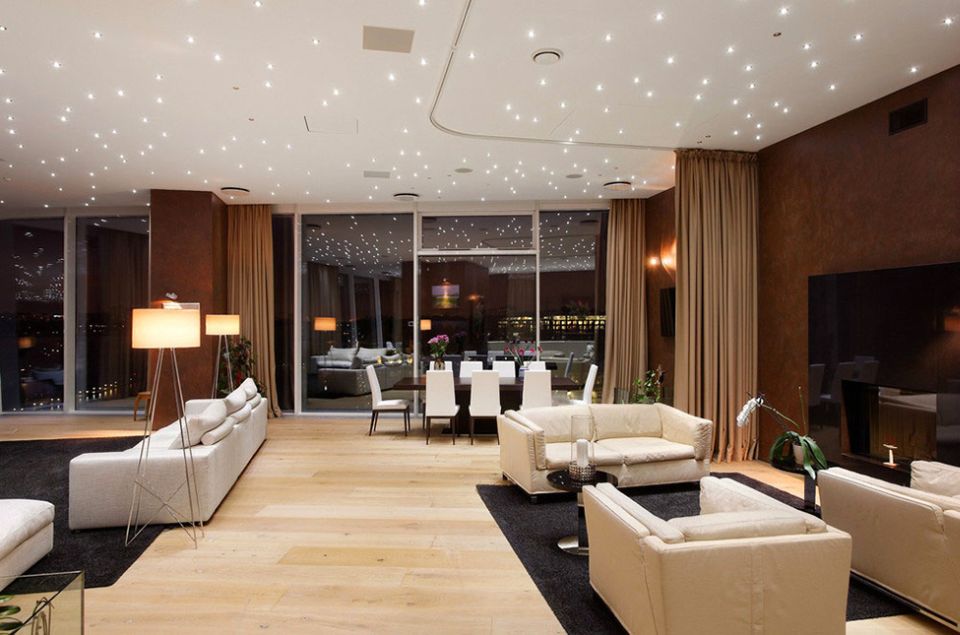 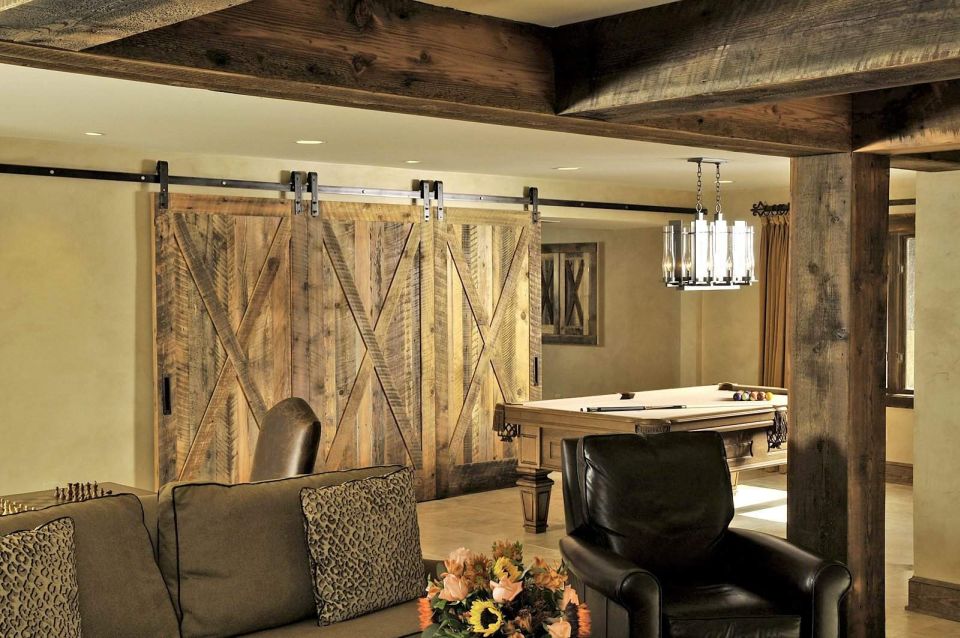 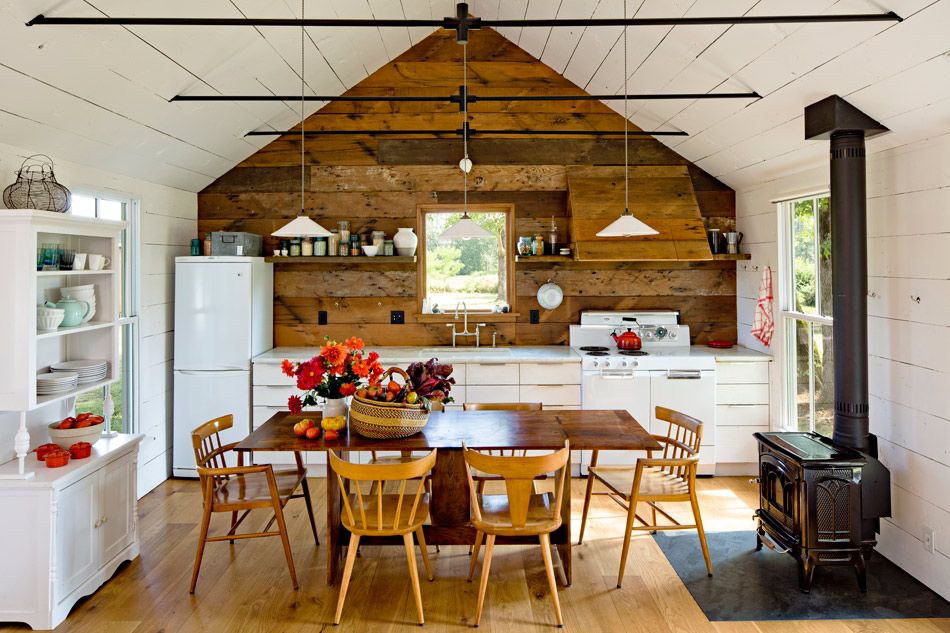 - Are there any common features between them?

- - As for the commonality between Russian andEnglish customers - this is the human desire for comfort and harmony, and each has a very individual understanding of these things. Therefore, in any country, a designer must understand well what the customer needs and how he sees his future interior. -

- What you need to do to achieve success in the field of design?

- - First of all - to be able to communicate:how can you make a good design for a specific person if there is no understanding with him? And it is also very important to build trust - the customer cannot always immediately evaluate the designer's idea. You also need to master certain skills, such as creating a brief, concept board, explanatory drawings and sketches. You need to be able to draw and plan the interior correctly, by the way, pie charts help with this. The main thing is to work on yourself all the time, develop your own sense of style, be interested in trends and everything new. Curiosity is the main quality of a creative person! pinterest.com 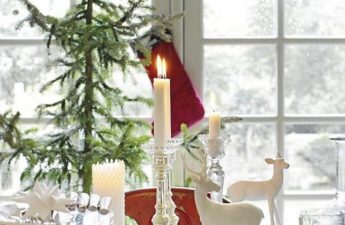