How often do we try to find a place for the oldGrandmother's clock or grandfather's office in modern interiors - and fail. Today we will tell you about an apartment where it was possible to connect modern objects and antiques with simple means. We do not often talk about TV projects. This time we decided to make an exception not only because the interior was made for the adored by the whole editorial office of Lev Konstantinovich Durov, and not even because the author of the project was our permanent expert - architect Mito Melitonyan. The thing is that in this interior is realized to date, but it is very difficult the idea of ​​combining old and new. In our opinion, this example can inspire many to exploit and forever rid of the fear of losing under the modern decoration the historical value of space. 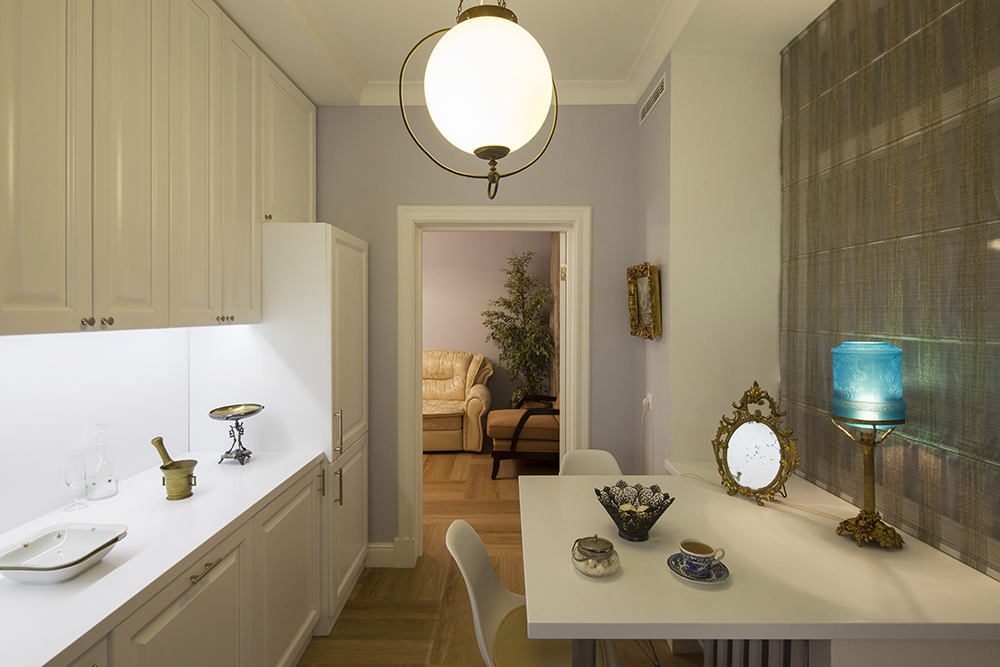 This project was realized by the architect Mito Melitonyan within the framework of the "Perfect repair" program for the First Channel. The customer as such was not there, there was a hero - Lev Durov. Mito Melitonian, architect: - Initially, it was planned to design the kitchen and bathroom. But when I saw the object, I realized that working on these two spaces separately from the whole apartment is completely pointless. Doing cosmetic repair of the bathroom, due to the age of the apartment, was impossible. However, if you undertake the overhaul, you will not be able to avoid the revision of the entire layout. In this case, not so much the character had wishes, as I had suggestions. In the end, I developed a scheme that almost completely changed the whole area of ​​the kitchen, bathroom, hallway and living room. Melitonyan.com 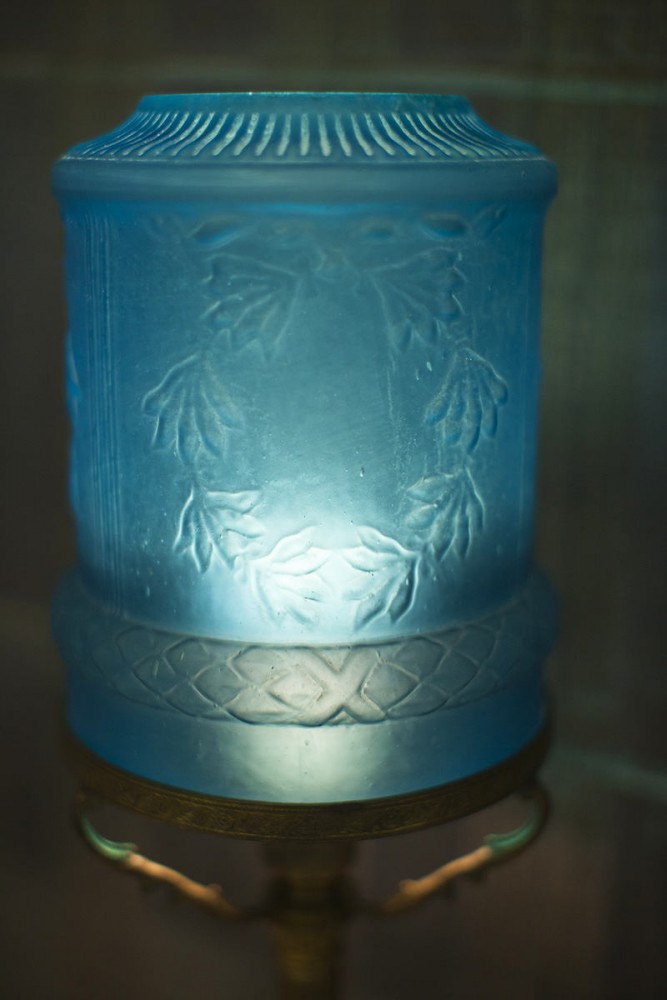 As for working with the hero, LeoThe author showed only the first sketches to Konstantinovich. During the discussion, the architect managed to obtain the consent of the actor for alterations and get full freedom of action. 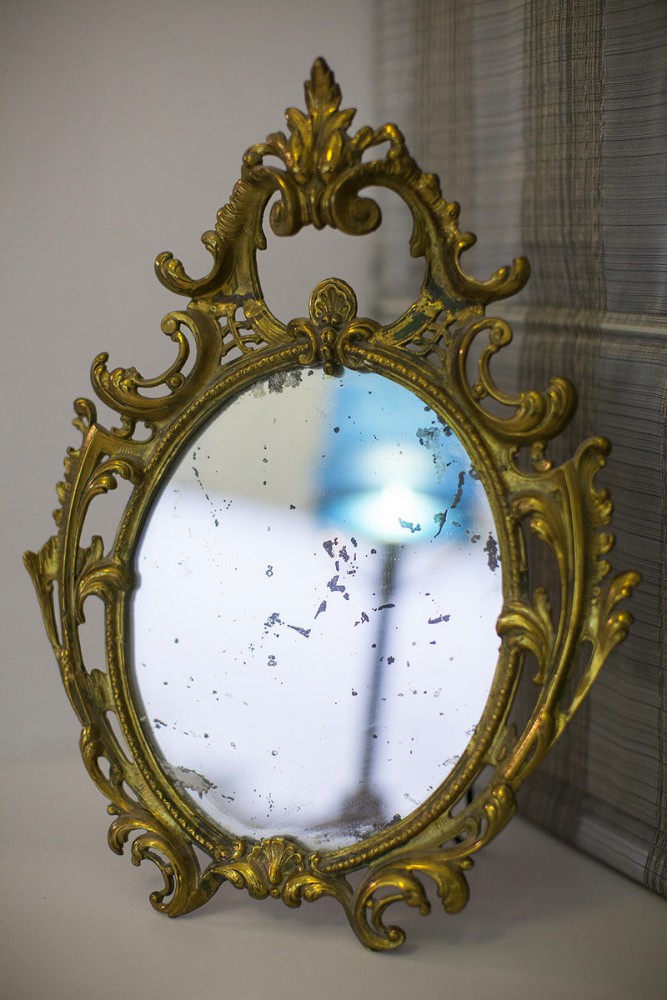 The main problem of space was the narrow andA rather long corridor with four doors - one led into the living room, the other into the bathroom, the third into the kitchen and the fourth into the bedroom. Due to the joining of the corridor to the bathroom, the configuration of which was changed, it was possible to shorten the corridor a little and even place a built-in wardrobe in it. The area of ​​the remaining rooms remained unchanged, except for the living room, which became slightly larger due to the reduction in the size of the same corridor. Mito Melitonian, architect: - I decided to get rid of the shower in the bathroom and made a low, palatable pallet. In the bathroom, I used a large-sized tile - 90 by 300 mm, which greatly enriched a small space. She quite extensively visually expanded the room. And by the way, it's not white, but closer to the shade of ivory. Thanks to the right color, it was possible to achieve a very pleasant combination of a large volume of tiles with a mosaic. In the rest of the apartment, art vinyl was used as a floor covering, and in order to avoid obvious discrepancies with the bathroom, I also chose a tile for a tree. Melitonyan.com Bells in the hallway appeared not accidentally. One of the main tasks that the author of the interior put before him is to save everything in his places, as objects of collections, as well as the antiques of the owner, correctly inserting them into a new interior. This is especially noticeable in the living room, where an old mirror and a modernist sideboard perfectly coexist with quite modern objects. The bulk of fixtures, including sconces inBathroom and built-in lighting in the corridor - these are quite modern solutions. In the kitchen you can find an antique lamp on the table and an unusual ceiling lamp - this is the "brainchild" of the owner, it was made by Lev Konstantinovich himself. All furniture in the corridor and in the kitchen was made bySketches. The main material used in the kitchen is the dyed MDF; Countertop and apron - artificial stone. In this small kitchen there was a surprisingly wide sill. The architect decided to take advantage of this and combined it with the dining table. The main color of the interior was chosen for reasonsNeutrality. Mito Melitonyan tried to make an interior that would be a worthy background for all those collections, including antiques, owned by Lev Konstantinovich. Mito Melitonian, architect: - The most important thing for me in this project is that it turned out exactly as it was originally intended. We managed to realize all the ideas, all the constructive moments came together, and in general the project turned out to be quite worthy. And most importantly - the combination of the new and the old here does not cause a sensation of an obvious new story. Everything is balanced and harmonious. Melitonyan.com Photo: Roman Shelomentsev

How to create the perfect interior: the opinion and advice of the designer

A role model: the ideal black and white interior in Paris