The iconic director would have turned 86 on July 26years old. In honor of this event, we decided to recall several interiors of his most famous film works Stanley Kubrick was one of the most influential and controversial directors in the world of cinema. Each of his films, from "Spartacus" to "A Clockwork Orange", has become not only a subject of contemporary art, but also a philosophical puzzle that will be solved by more than one generation. Cult director Stanley Kubrick could have turned 86 today. In honor of this event, we will recall the interiors of 3 of his most famous works.

A creepy place, isn't it?Huge rooms, endless corridors and completely insane layout. The director did everything so that the guests of the hotel did not feel at home. The thickness of the walls here regularly changes, many doors lead to nowhere, windows are arranged in a chaotic manner, the size of the rooms is completely impossible to predict. And all this is not a blooper, but a deliberate attempt to mislead the viewer: with all your attentiveness and sophistication, you will not be able to predict what awaits the hero around the next corner. And it doesn't matter if it's a corridor or a plot twist. 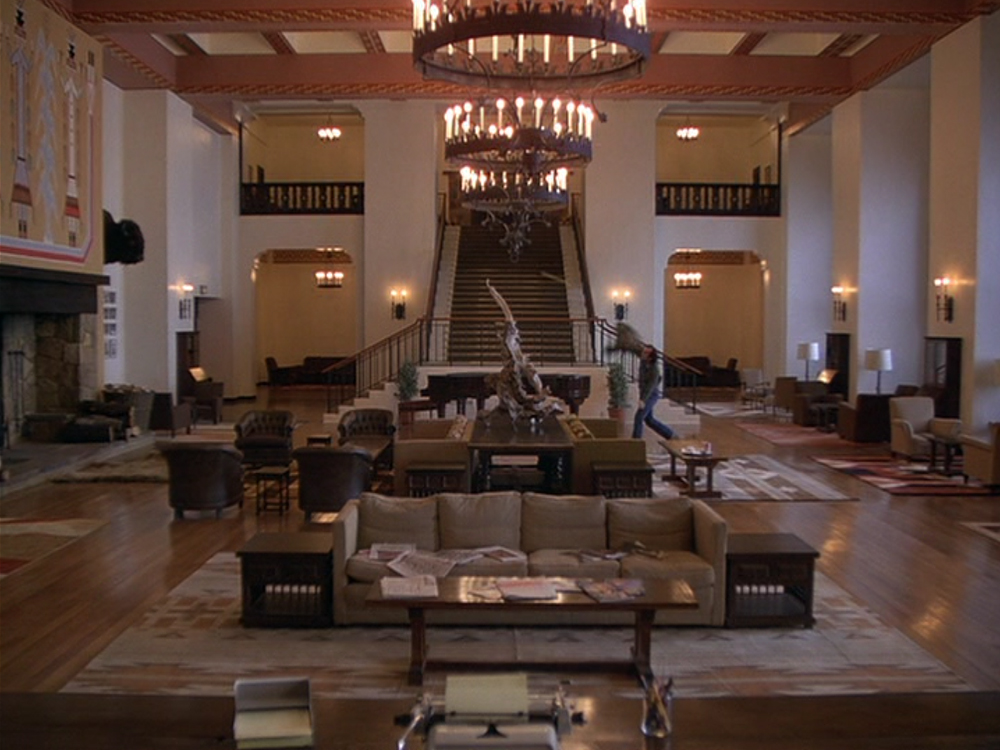 In front of the creators of the spaceship scenery,Oscar winners Anthony Masters, Harry Lange and Ernest Archer faced a daunting task as the ship had to match the description of Arthur Clarke (writer and author of the stories that formed the basis of the film) and at the same time reflect the director's unique vision. At the time of the film's release (1968), the interior of the ship made more than a futuristic impression: filled with equipment of a mysterious purpose, it still had a right to exist. And, as time has shown, the future (at least of interior design) is moving in the direction long planned by Stanley Kubrick. Take a look at the room with red armchairs - quite a modern restaurant. White interiors of wealthy citizens of the future(according to Stanley Kubrick) are quite consistent with today's realities. Straight lines, minimalism, natural wood and chalk boards (such as a destroyed library), oddly enough, gained their relevance 40 years after the film was released. Of course, we can talk for a long time about the sagacity of talented people and their hypersensitivity to changes in the unstable matter of time, but most often such intersections of fiction with reality occur thanks to fans of the work of this or that person. Most likely, Stanley Kubrick's films inspired a huge number of designers and architects, which in general is completely unsurprising.