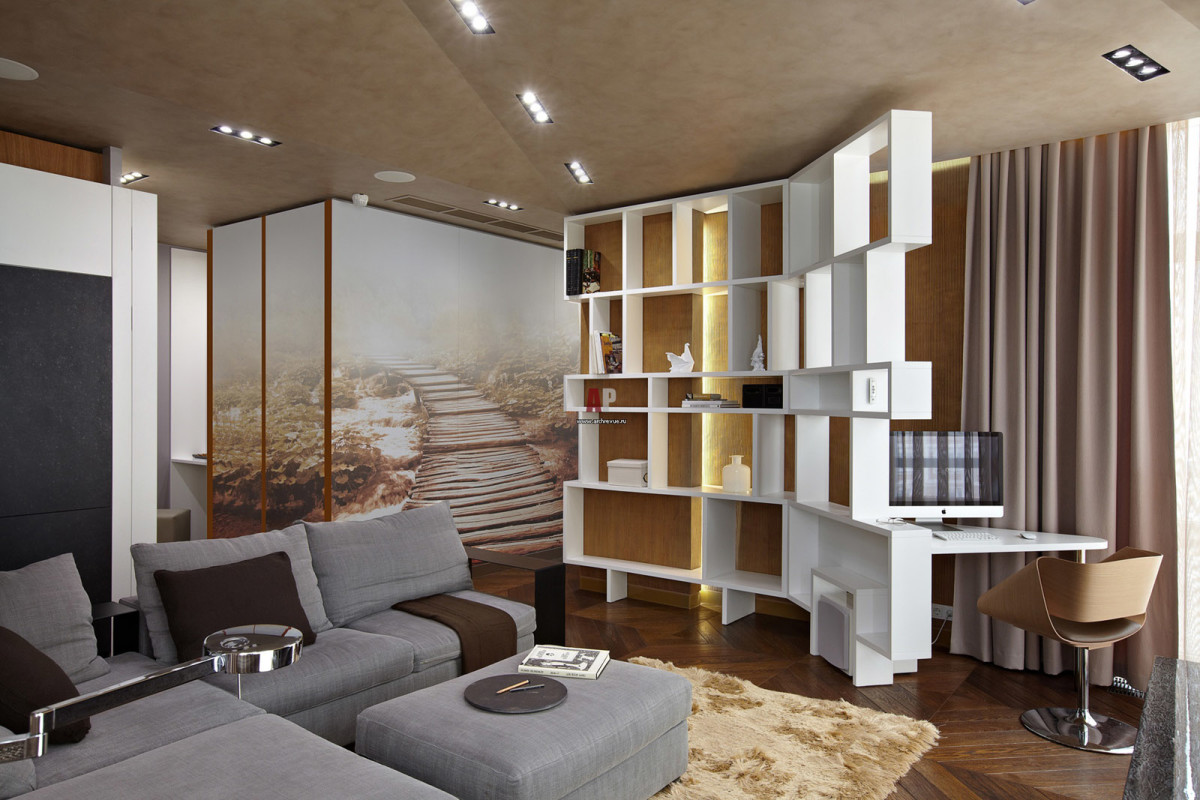 The screen for many centuries served asa reliable assistant to a person, rendering him invaluable services. In the East, a screen was almost an animated object that protected its owner from evil spirits. She covered the space, divided it into parts, hid the imperfections of the interiors, kept many of the secrets of the household, and beautiful ladies dressed up after her (at first she was even considered a woman's property) ... Not every screen was suitable for the role of such an irreplaceable object. She had to be chosen carefully, slowly, trying to recognize the one that would enter the house for many years. Decades later, it began to play a utilitarian role that has survived to this day, so in some houses you can still see different specimens - from simple to pretentious, more reminiscent of a work of art than a decorative partition. From China to Russia through the centuries

The screen was invented by the Chinese back in the 7th century andused it to protect the house from evil spirits, which, according to legends, could only move in a straight line. The protective function was enhanced by drawings and patterns applied to transparent and translucent screens. The Japanese, having adopted the custom of installing screens at home a hundred years later, made them high (up to 160 cm) and long (up to 3.5 m). This made it possible to play up the interior space, depending on the purpose of the premises. At the beginning of the 17th century, Europe perceived screens as decoration, richly executed and symbolizing oriental luxury. In Russia, these interior items appeared only in the 19th century. And immediately there was a fashion for decorating them with carvings, fanciful details and even precious stones. Screens were placed in all rooms, and judging by their number and richness of framing, the well-being and taste of the owners were judged. 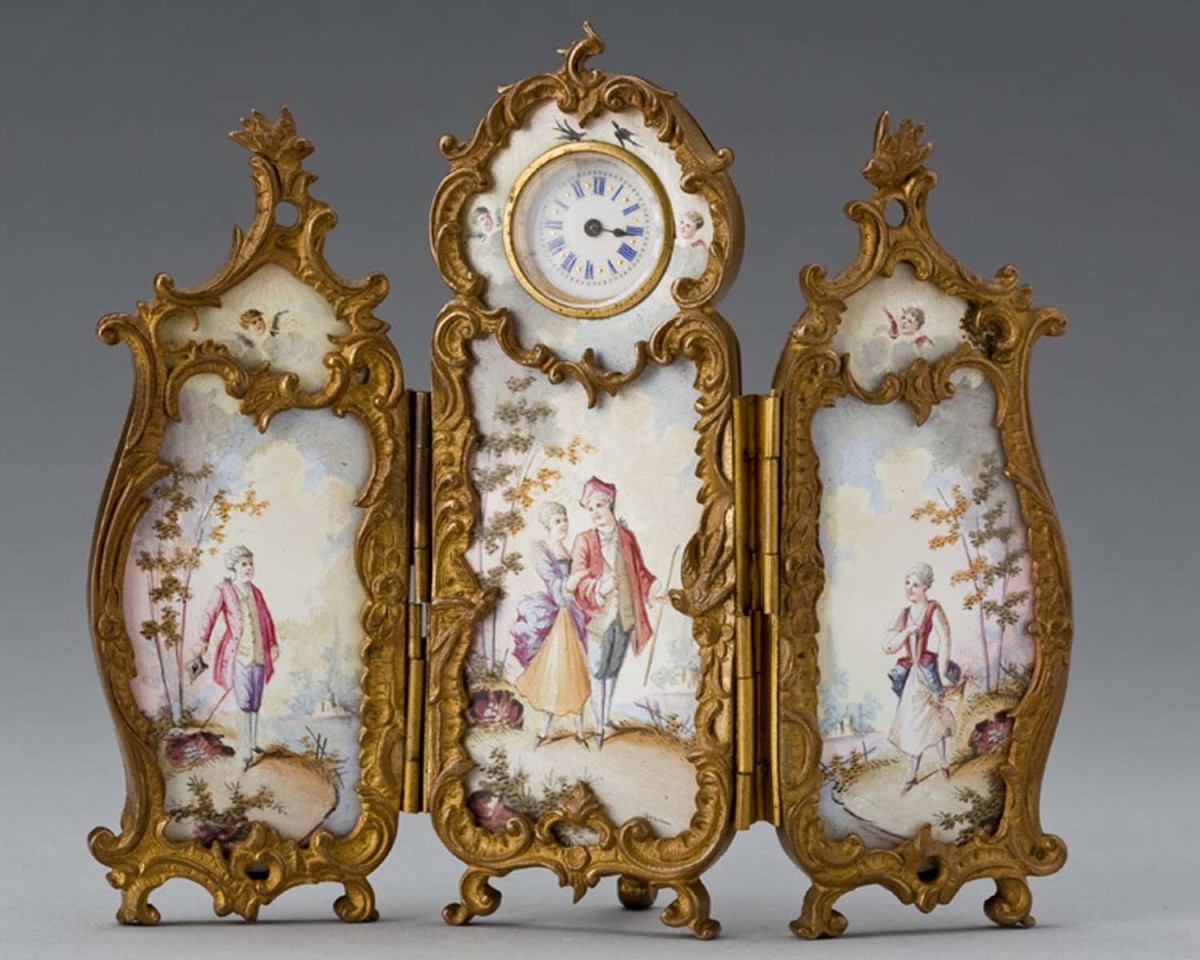 Modern screens have changed quite noticeablycompared with their "ancestors". And they do not perform any function other than decorating the interior. In this modern technology and materials allow you to create a variety of shapes and finishes that perfectly fit into the room and give it a romantic chic and elegance.

The main advantage of screens is their ease of installationin any room, whether it's a bedroom, study or living room. Recently it has become fashionable to supply them with small shelves, supports and sewn to the fabric pockets, which can accommodate many necessary things, usually lost in the house or apartment (stationery, children's toys, necessary papers and apartment bills). 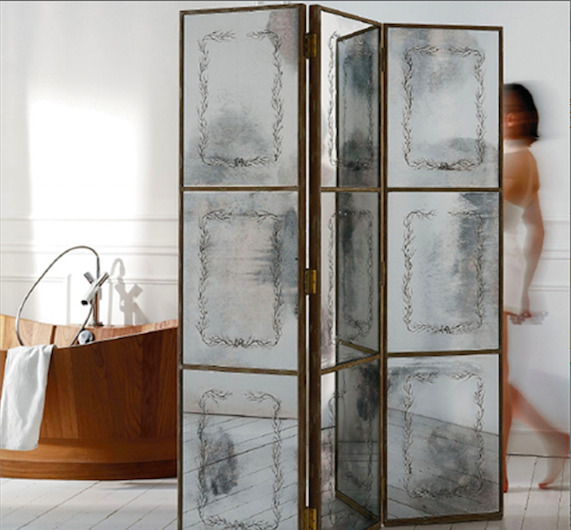 When choosing a screen for your home, decide in advancewhere it will be installed. For an office, a strict, laconic version in neutral colors is suitable, for a bedroom - a romantic or classic sample, for a living room a screen made of wood and bamboo, glass and even metal will be appropriate. Do not neglect the chance to use a screen in your interior - and you will let an irreplaceable and versatile assistant into your home for many years.