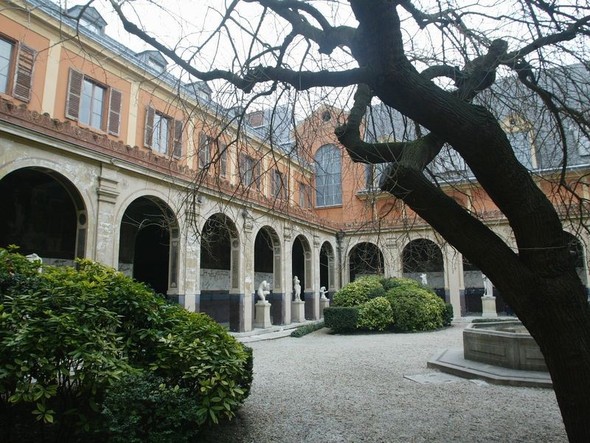 Lose the guesswork where to go to studyinterior art? Our list of the best educational institutions for beginners and already held workers in the sphere of design and decoration will surely help you find your bearings

A few months ago, QuacquarelliSymonds, which has devoted more than ten years of its activity to the large-scale study of the field of education, has prepared a rating of the most outstanding architectural institutions in the world. etk-fashion.com does not yet have such experience, but we have managed to form our own opinion about European universities with an interior and architectural bias. We present our list of the best. International School of Design

From commercial establishments, MSD gives the mostfundamental knowledge, it is very deeply studying the layout, the layout of individual rooms, including bathrooms. There is an author's technique, as well as the opportunity to receive a diploma of a Rhodec Design School sample in parallel with the training in the school itself.

This school provides designers and decoratorsadditional education with an emphasis on management. A group of students leave for a week to Barcelona. There every day students attend architectural bureaus or design studios, where they completely immerse themselves in the production process: they get acquainted with the subtleties of the document circulation, conducting negotiations with customers, distributing budget funds, promoting the studio, and so on. 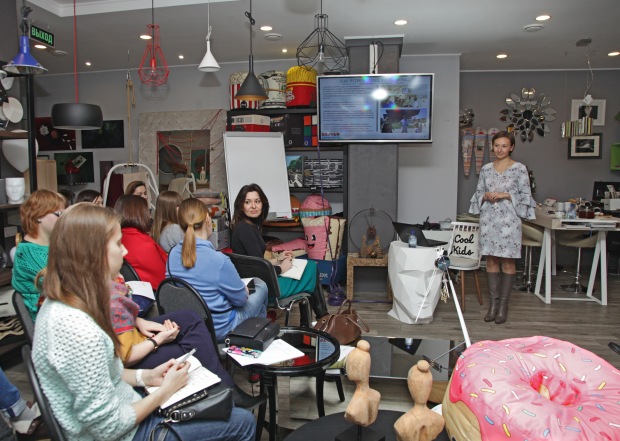 In the "Details" everyone dreams of learning all the glamorgirls dreaming about the profession of decorators. However, despite the contradictory image of this school and the conviction of many that only the wives of oligarchs study there, the work of the graduates of this particular school attracts the most active attention. Among the graduates of the "Details" there are a lot of talented, bright and famous decorators. The school also has an author's technique with an emphasis on working with color, decorating spaces and submitting ready projects.

"Britannica" is considered one of the most prestigiousinterior educational institutions in Russia. But in our opinion, it is especially worth noting the fact that here young lecturers of practicing designers and photographers are attracted to lecture. Also at school not only design, but marketing, PR, art of presentation of the project to the client is taught. 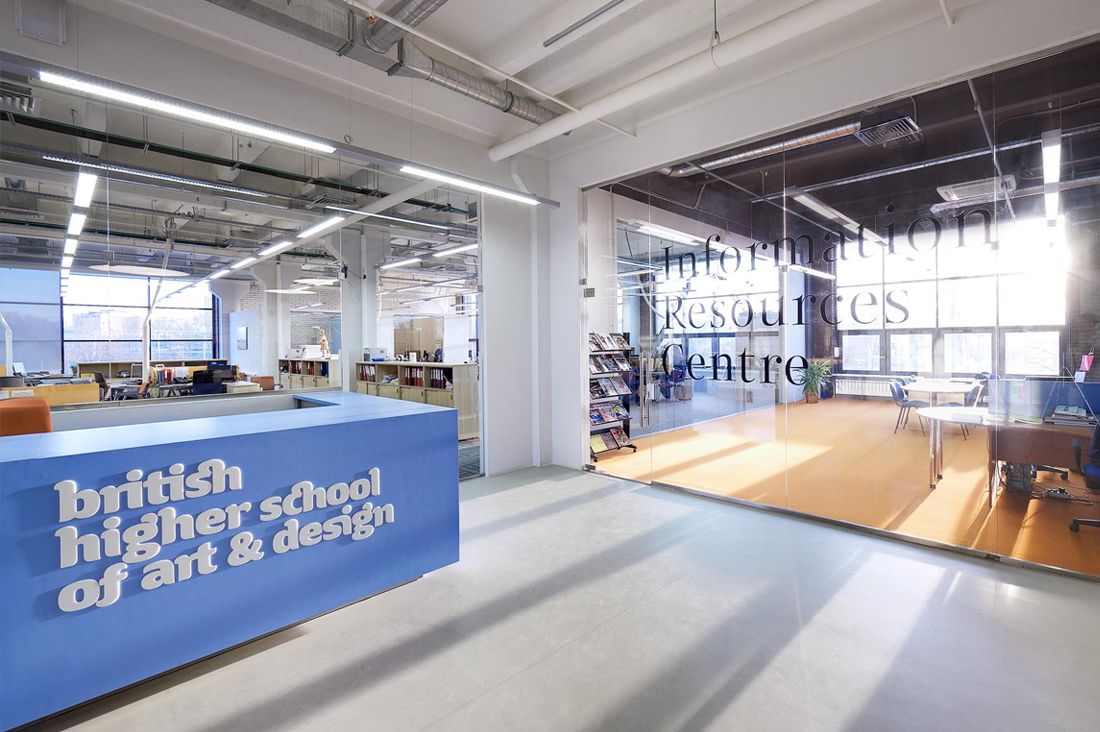 IED was founded half a century ago and during this timemanaged to master several directions of design, fashion, visual arts and communications. This is a private, but very popular institution, where about 9,000 students from more than 80 countries study. 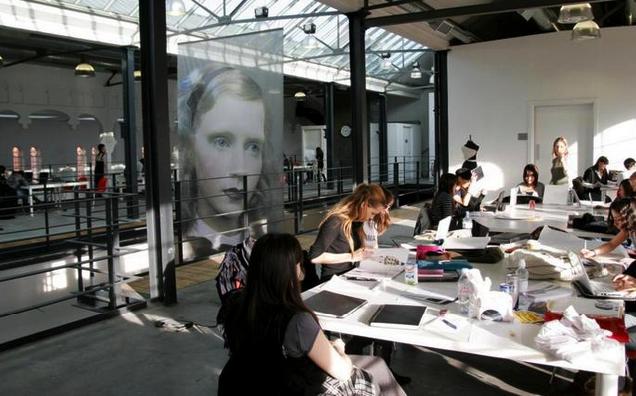 Rhodec is one of the largest colleges in the world,famous for including his exclusive remote course of interior design. According to the graduates, the training course takes into account the specific goals and needs of the students. 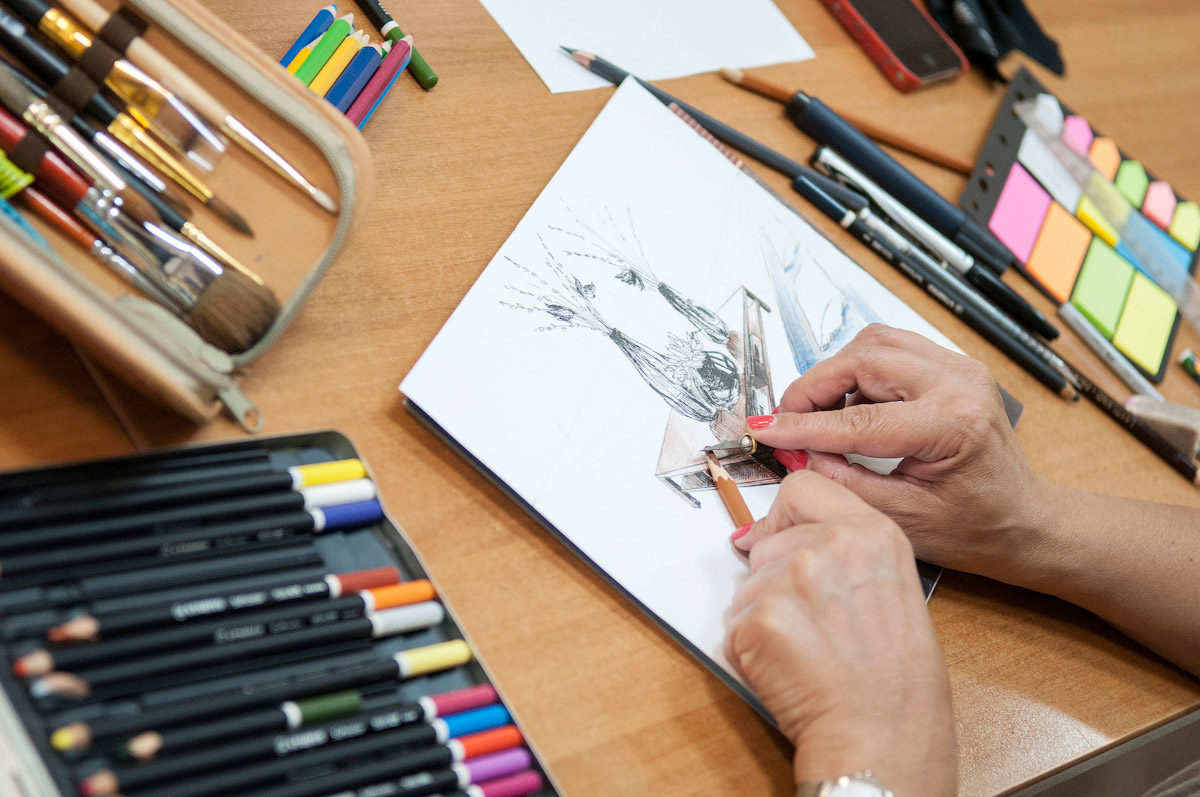 The Academy of Design in Eindhoven (Design Academy Eindhoven)

This educational institution, based in Holland,It is known for its non-standard approach to the preparation of training programs - there is no clear separation into the streams. Students can combine disciplines from different design directions and even change departments. 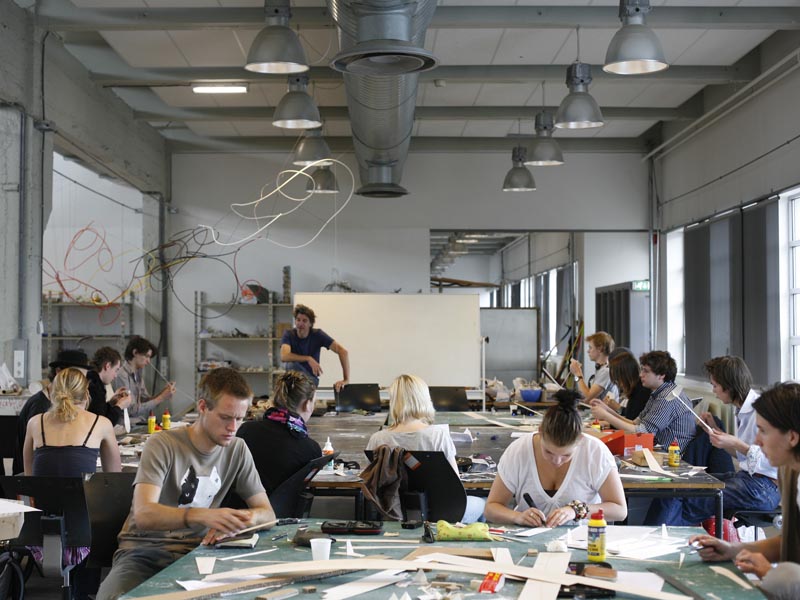 The Academy, which was opened in the second half of the 18th century, is still considered one of the most authoritative European universities with a specialization in design, architecture and visual communication. 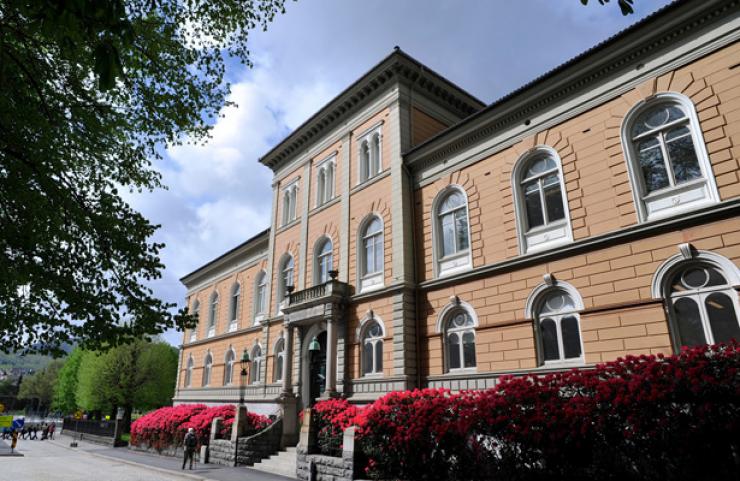 Another school of decorating direction,which began counting its activities as far back as the 18th century and has since multiplied its authority in the arena of world schools that provide artistic, scientific and technical education.