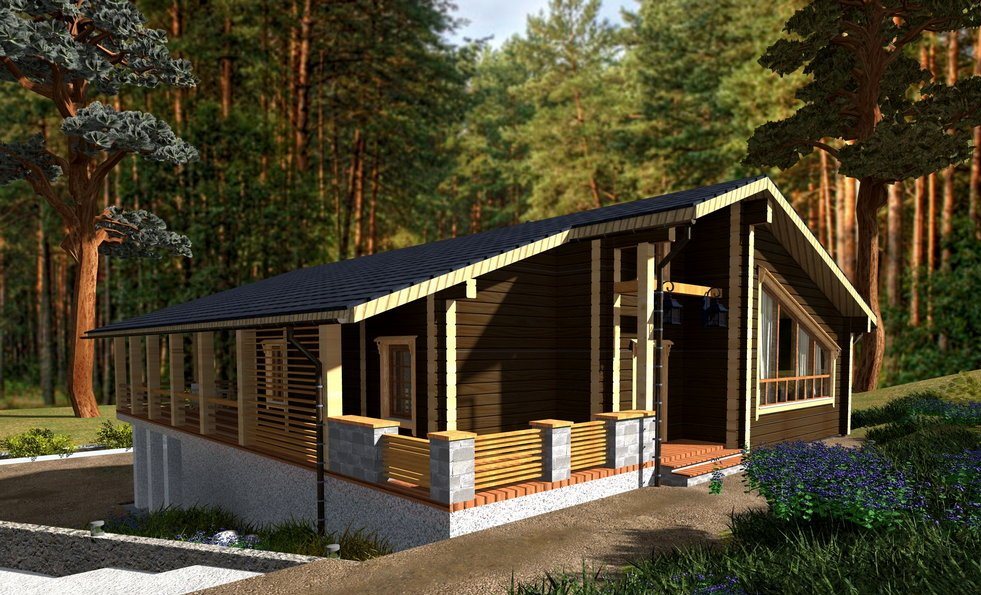 Many of us would like to live outside the city or althoughWould come to their own house on the weekend, but it seems that this is too expensive. There is an exit! Build a house on a ready-made project and enjoy life in the nature There are hundreds of options for low-cost, but comfortable and high-quality houses. Since the tastes of all are different, we selected projects of different styles and assuming the use of different materials. But any company from our list you can find the house of your dreams for a higher, or for a lower price. Tonga-282, Villewood with five and two cars will cost about two and a half million rubles. 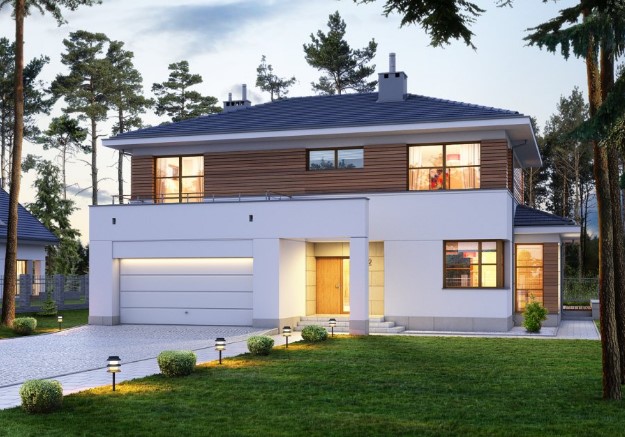 Carriage, Smart Wood Log from Siberian cedar,Equipped "turnkey", can be built on the site in just 60 days and for four and a half million rubles. The house will be quite small, but the forest rest in it will be real.

Snegiri, "Alcor" Large house made of glued beamsCan be manufactured in different configurations, but the minimum cost will be about three and a half million rubles. In its production, "Alcor" uses especially durable pine and spruce, which are harvested in the northern regions of Kostroma, Kirov and Vologda regions. And, no less importantly, the Kiilto glue system developed in Finland: it lacks formaldehyde and other toxic substances. 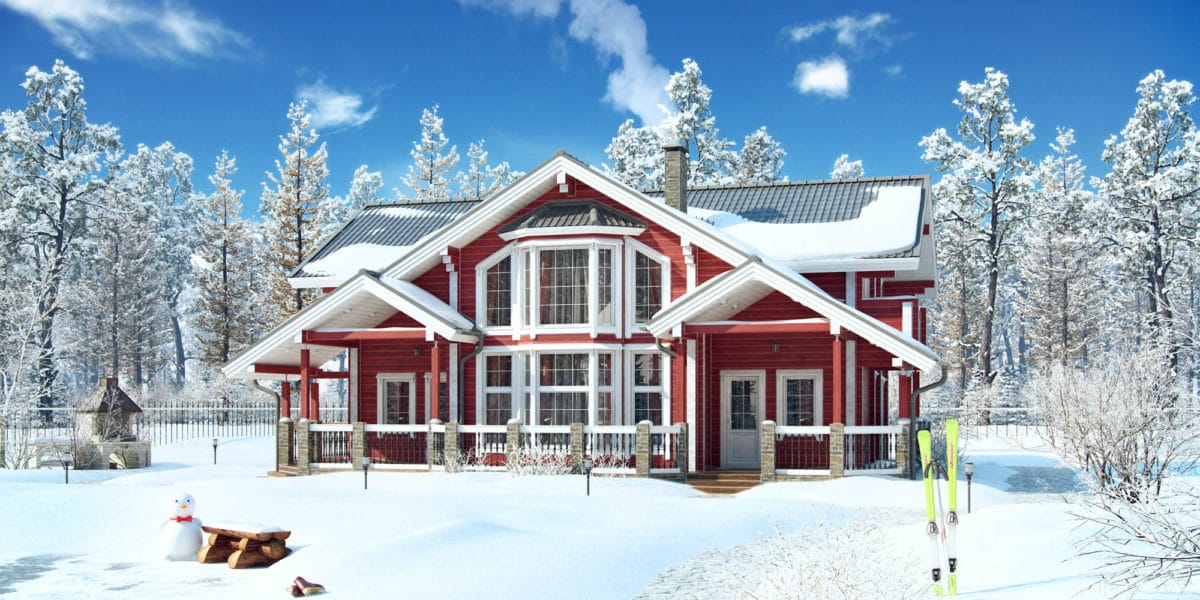 Chalet 02-02, "Empire of Building Technologies" After you choose the type of walls, partitions and ceilings, the cost of this house will be about three and a half million rubles. 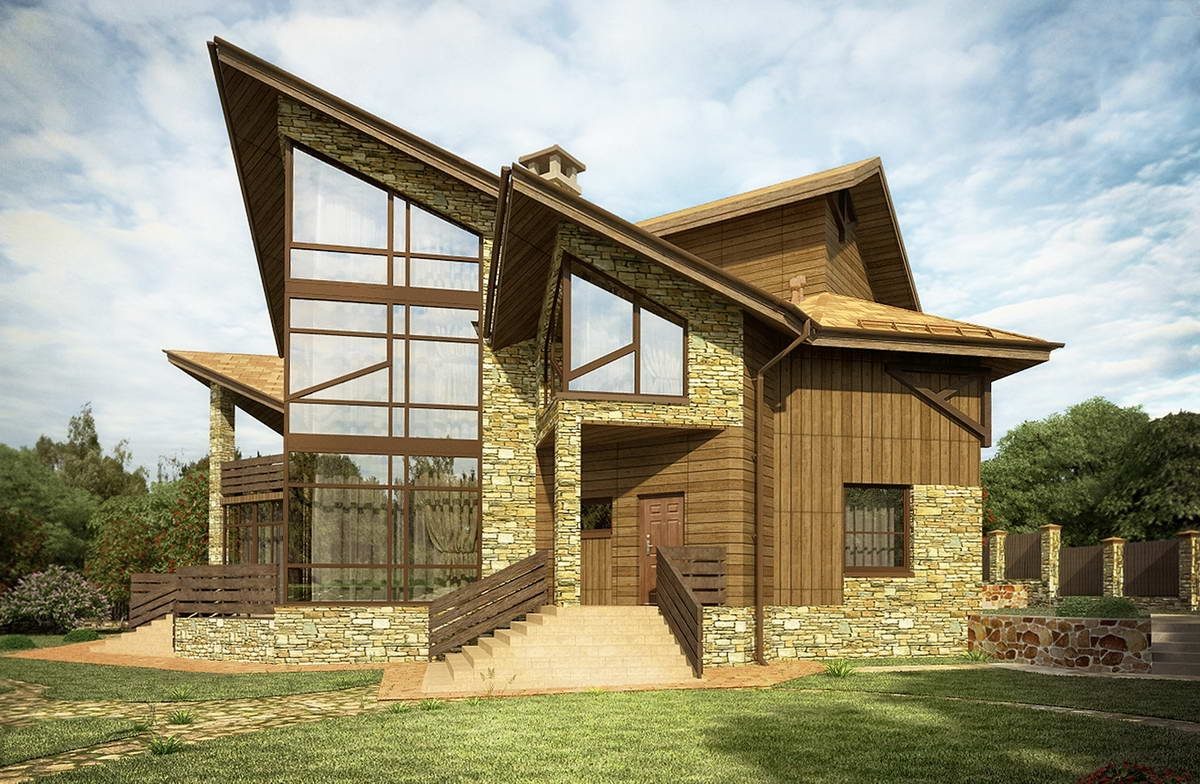 Project KD-225, Good Wood Half brick,A semi-wooden house can have one of two layout options, a guarantee of two to ten years, and its cost in the basic configuration will be almost four million rubles. 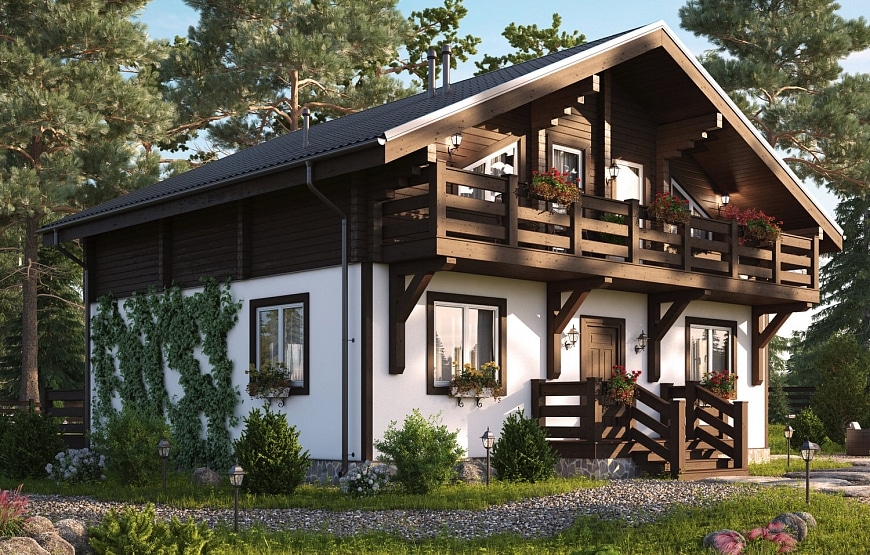 Project Z 286, "Innovation" Combined houseOf aerated concrete and wood with three bedrooms and a garage in two different configurations can cost from four and a half to five and a half million rubles. 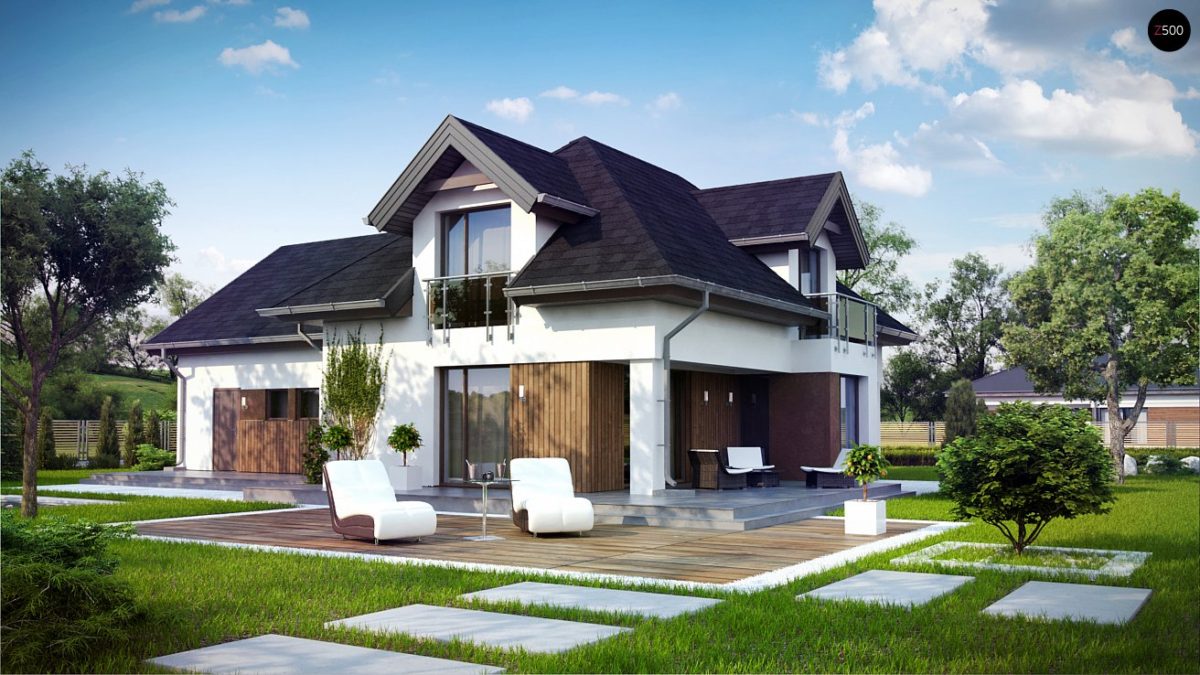 Chancellor-2, "Terem" Brick house with four bedrooms and a small terrace will be built in four to five months and about four million rubles. 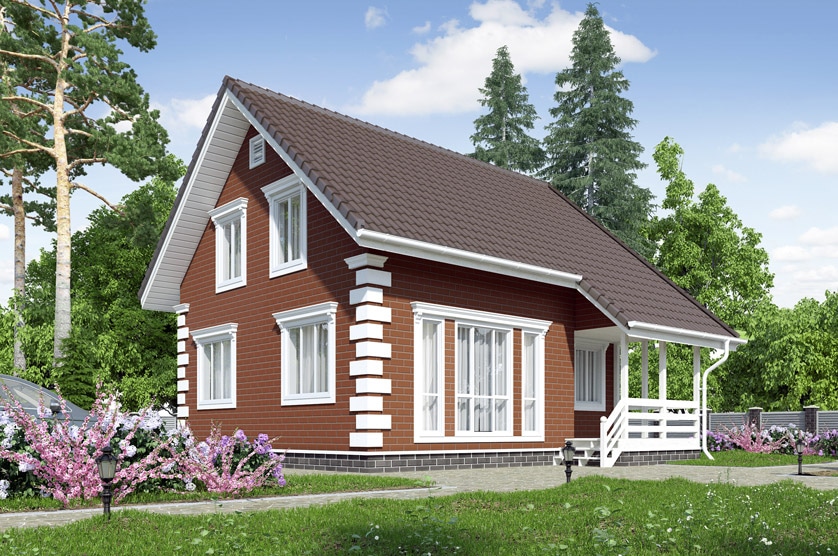 Favorit, "Ruswood" House of rounded logs with spacious rooms in the basic configuration will cost about three million rubles. 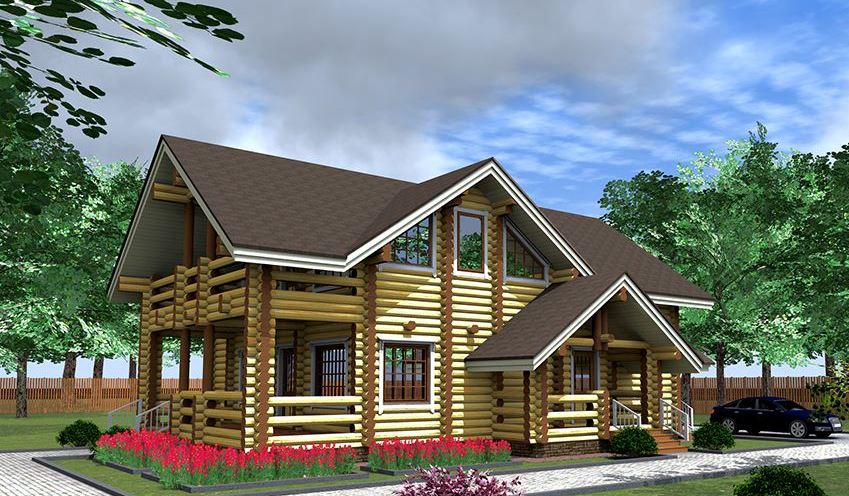 General dacha, "DrevGrad" House of gluedBar, which can be built even on a site with a complex terrain. He will be raised from three to six months, and it will cost about five million rubles.

The best Russian projects of small houses of up to 130 square meters. M

How to store children's things in the hallway: ready solutions and tips - etk-fashion.com

The coolest projects made by Philippe Starck - etk-fashion.com