Roca Group met on April 7Representatives of the press, partners and friends at their traditional event, which took place in the restaurant Siberia Moscow. During the Mosbuild exhibition, Roca took advantage of the moment and organized a festive evening at which friends and partners were invited. Among the guests, who had more than 400 people, there were also architects, designers, embassy heads, media personalities and media representatives. The audience was greeted by Antonio Linares, CEO of Roca Group in Russia and the CIS, who thanked everyone for their cooperation and wished them success in their future work. 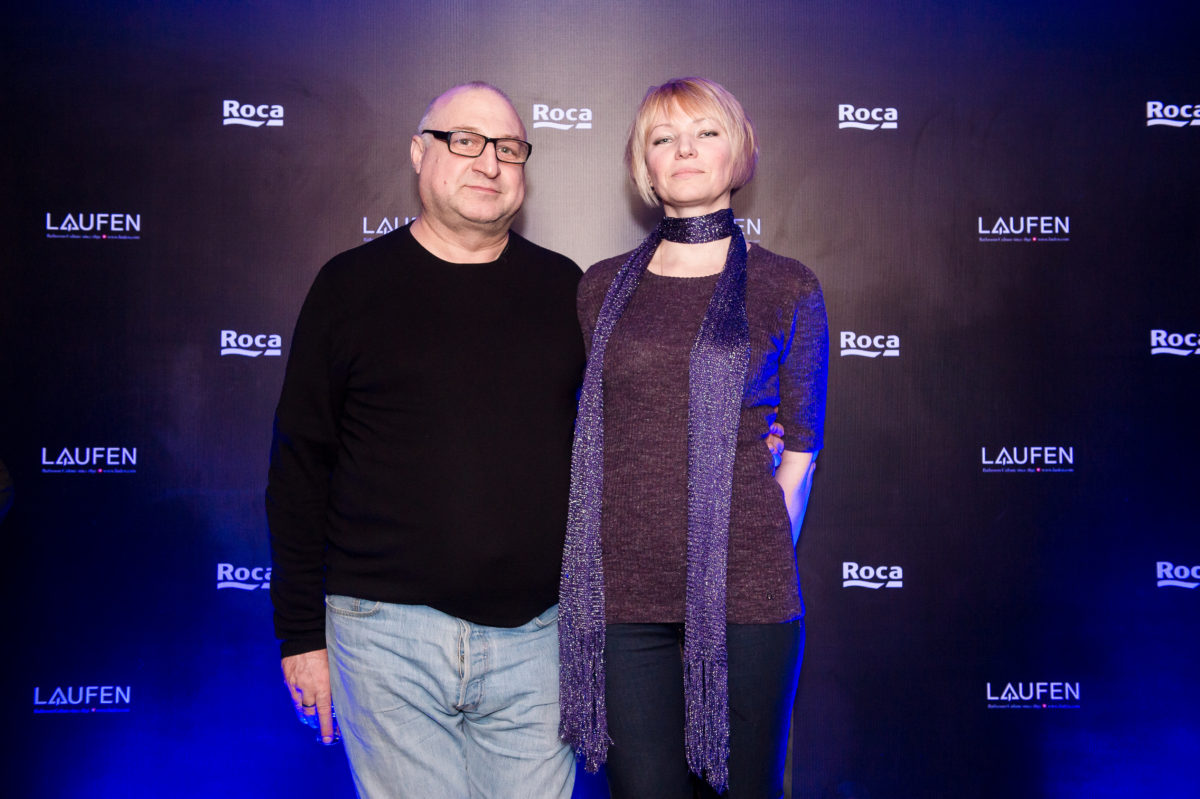 Ivan Hakobyan (architect) with his wife Peter Nasonov (architect) _Anna Nasonova(Architect) _Antonio Linares (Roca) Following him, the singer and TV presenter Julia Kovalchuk together with the director Yuri Pelin. All the further evening passed in a high tempo - the show program included contests and exquisite numbers, which everyone decidedly loved. Not for nothing was the name chosen for the event Feel! Roca. It was the senses that were controlled by the organizers, delighting each of them, which underscored the company's main idea - to provide customers with pleasure in using the products. And with this, Roca did an excellent job. 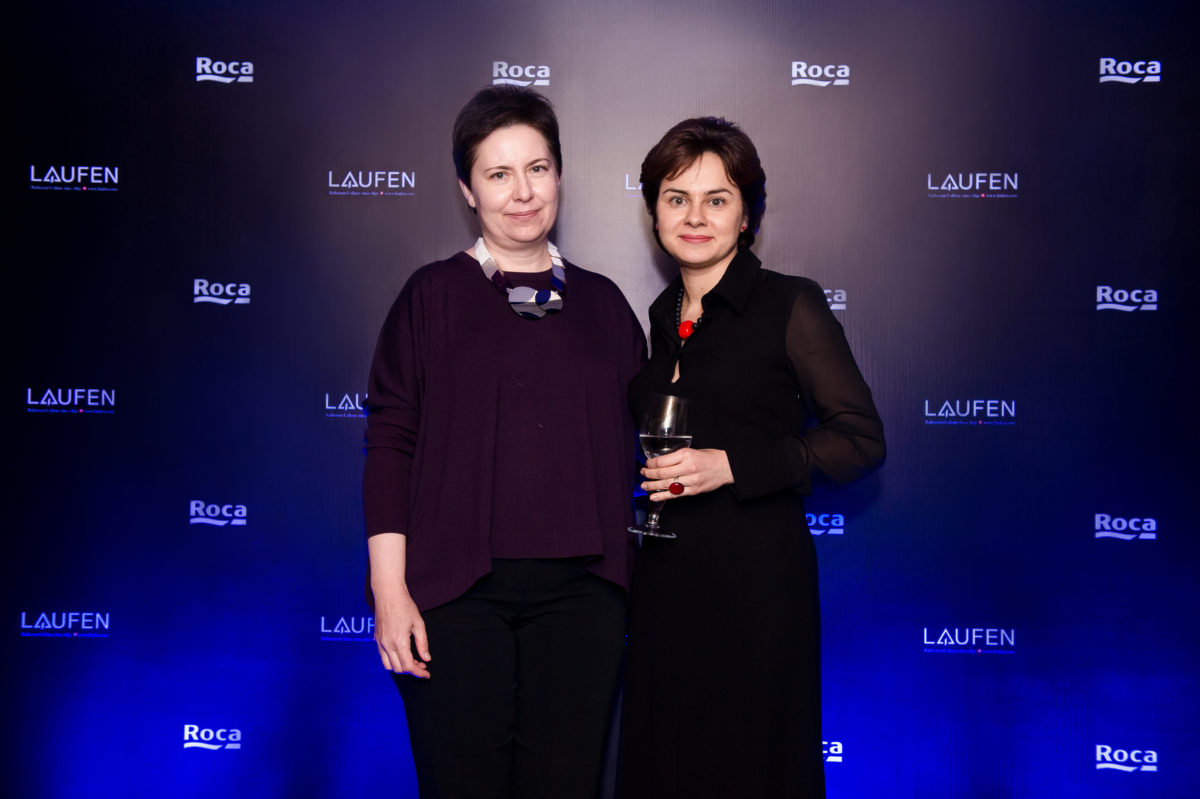 The holiday comes: in IKEA Christmas decorations and novelties

On July 30th and 31st free design consultancy will be held - etk-fashion.com