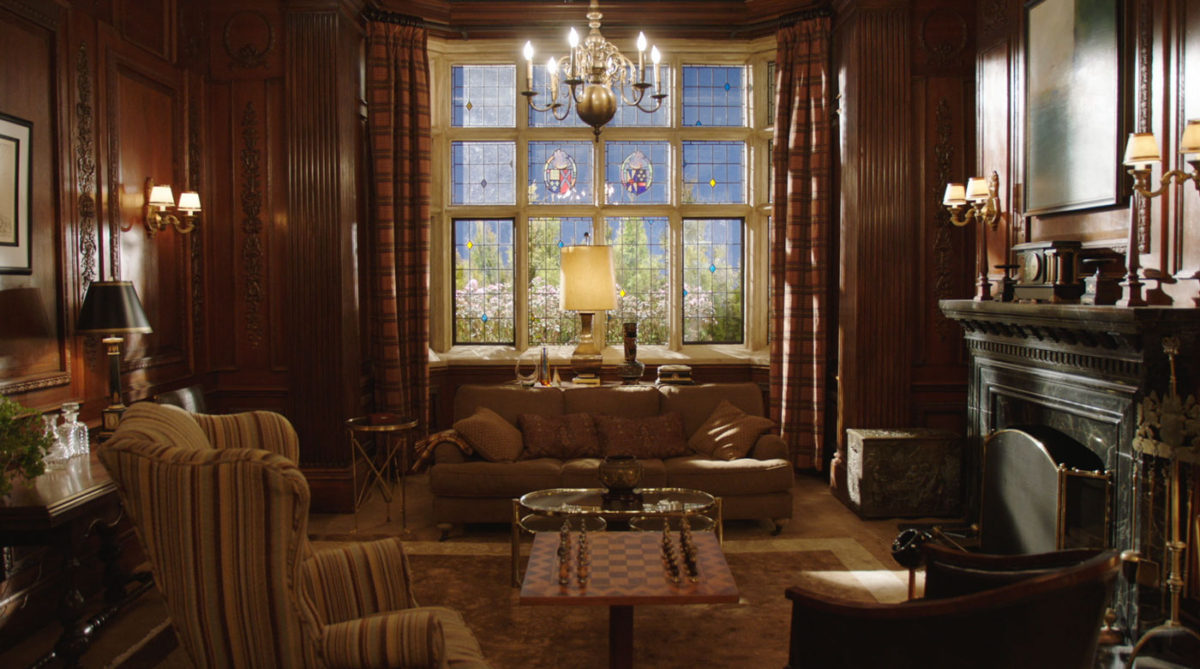 Cinema has a special magic - it is able to giveemotions and shake, develop and enthrall. Where else than in films can you be inspired and find a lot of ideas for your projects? Continue our weekly column in which, thoroughly permeated with life and bringing to the fore emotions, or stunning with their special effects, watching the riot of colors you can sacrifice common sense and logic. But the basis of our choice is interiors and architecture, among which the action unfolds. Therefore, carried away by the plot, the actors' play and visualization, pay attention to the entourage. It's worth it. American Afro-American (2013) The merit of director David O. Russell is not that he collected a stunning cast in this film, and not that the picture won three Golden Globes at once. The goal was to show in the original form and in the entourage of the late 70s what makes a person a person. If he chooses the path of deception and hypocrisy, he loses much more than he finds. The art of survival is nothing compared to the art of living. And in the kaleidoscope of tape events, among really cool interiors (some can be judged on frames below), this statement is proved in full. 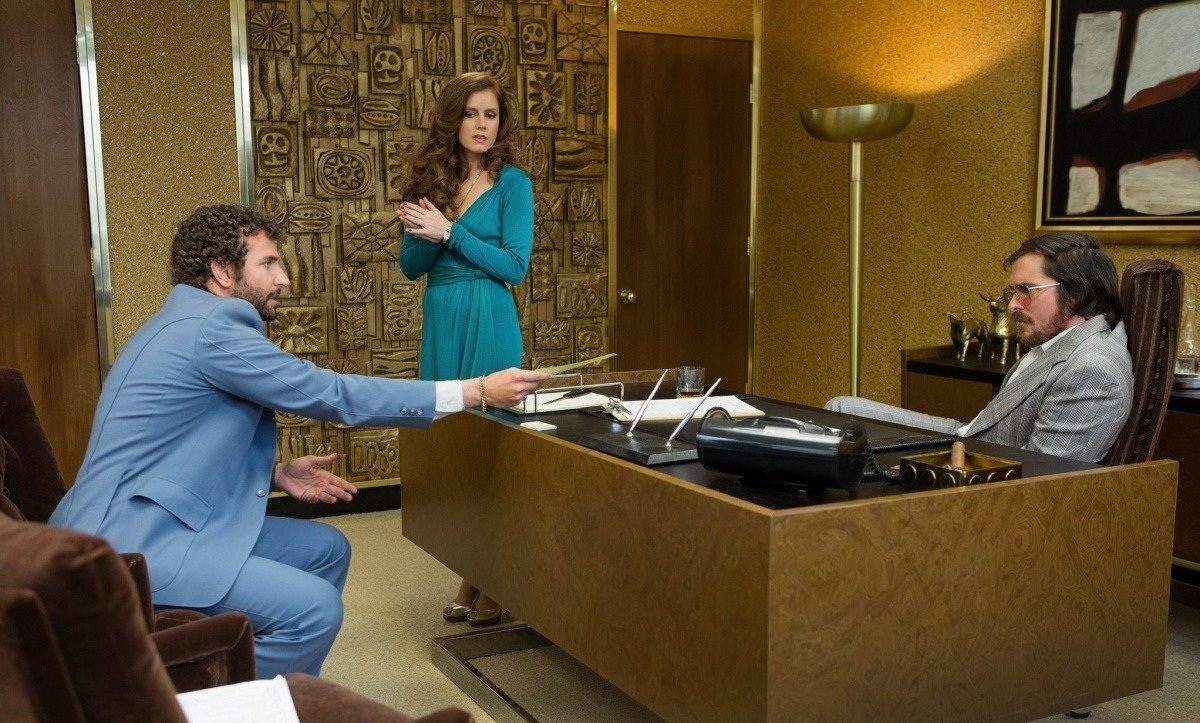 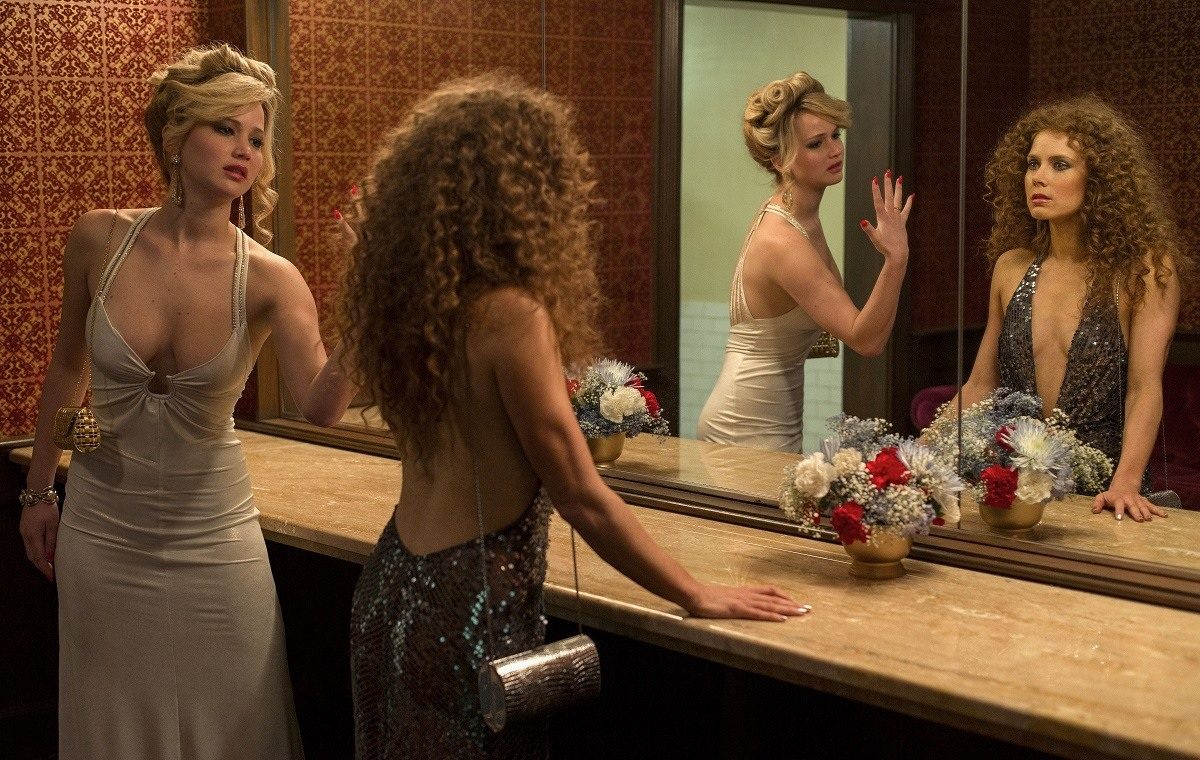 Foam Days (2013) Another 2013 film, but notincluded in the list of Oscar nominees because of the fact that he was shot in France by the director Michel Gondry, who gave the world "Eternal Sunshine of the Spotless Mind". And this movie is so full, phantasmagoric and even surreal that first there is misunderstanding and rejection, but then the entire visual component goes to the background, releasing feelings and understanding the depth of meaning hidden in the tape. This art-house is valuable. But for the visualization and abundance of non-standard ideas that can nevertheless inspire and amaze, the film has a huge plus. 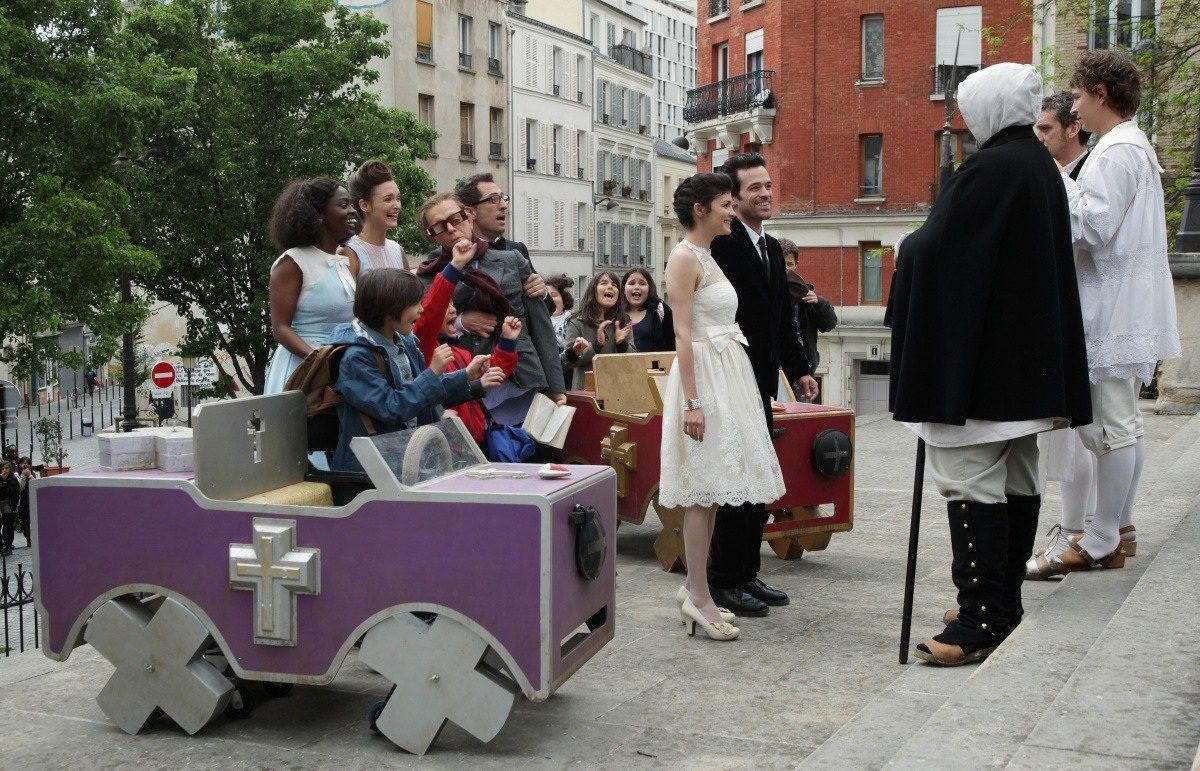 The Unparalleled Mr. Fox (2009) Virtuososet, entertaining, intelligent and funny cartoon from the brilliant Wes Anderson, each project of which is a synonym for the words taste and style. Filmed in the original manner of the director with the positioning of the composition in the center of the frame, "The Incredible Mr. Fox" will appeal to both adults and children, because it does not look like anything. But in the soul, he is out to everyone. We liked that the main character fox writes articles in the fox magazine, and then, with what meticulousness is depicted the situation around the characters. This is the hallmark of many cartoons - you can paint interiors as you like, but so that they are remembered, you need a hand and a vision of the master. 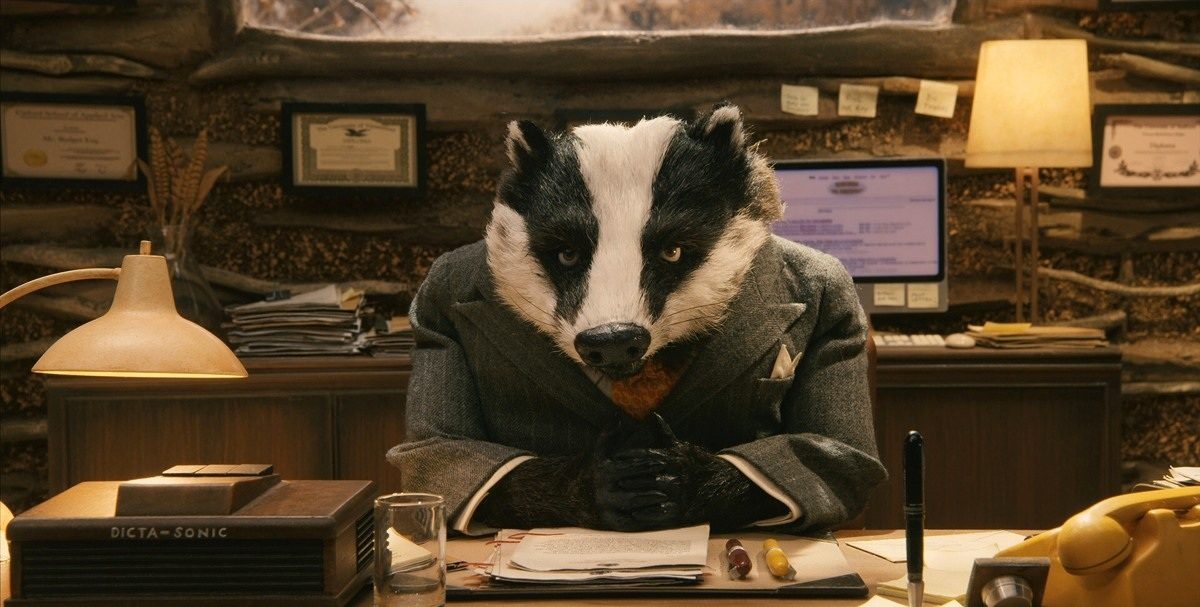 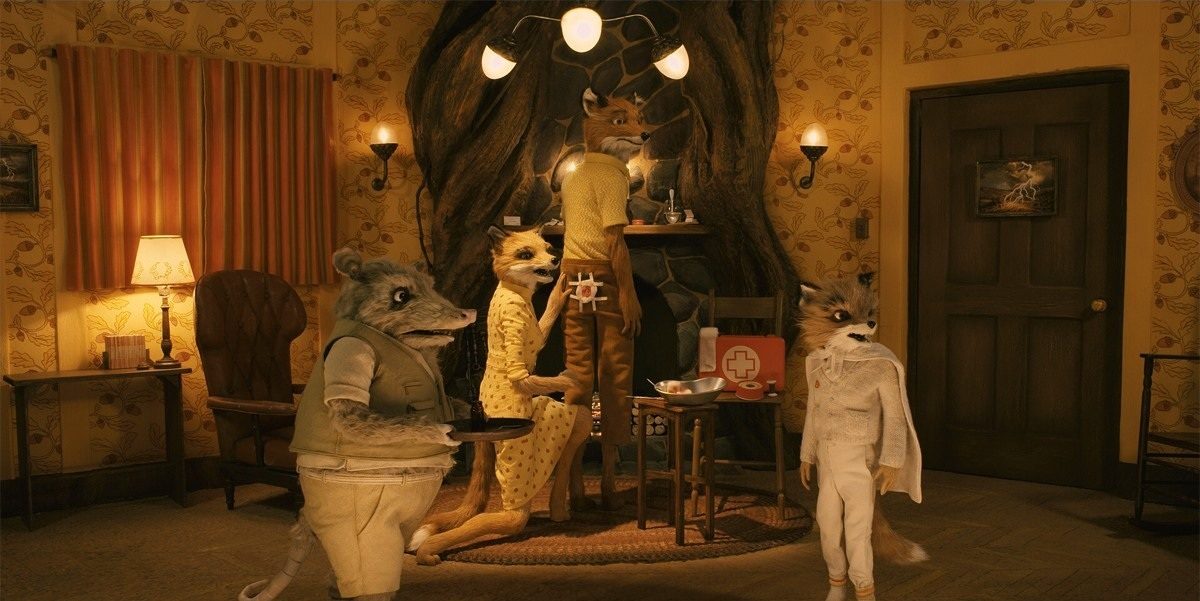 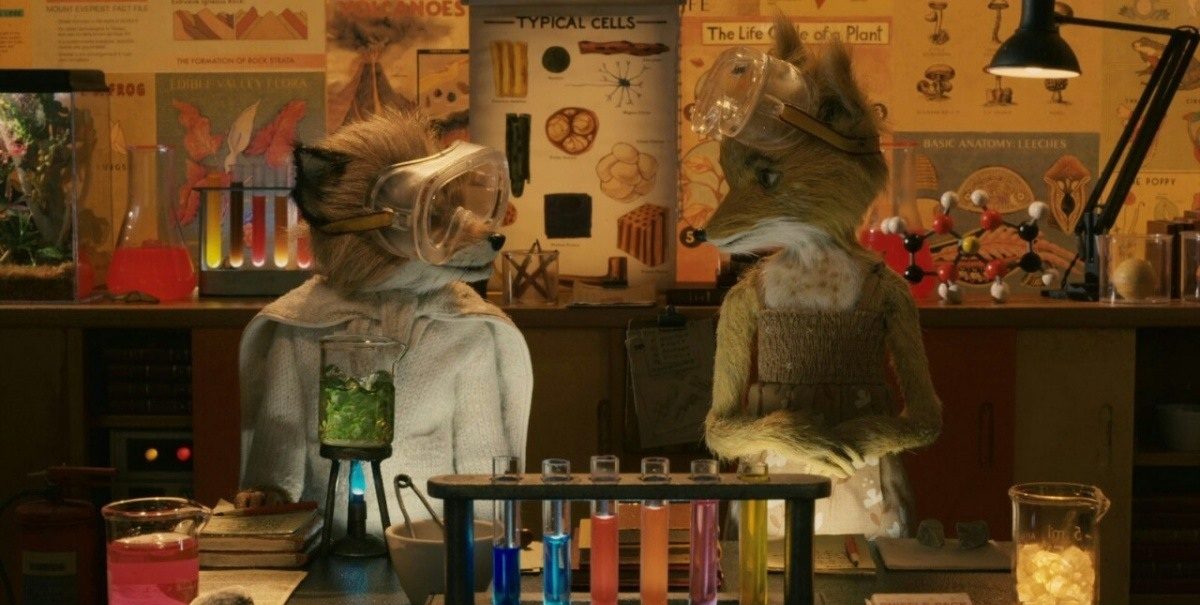 Quartet (2012) Veterans of cinema, and inthe film that ended the career of the opera stars, is found in a nursing home. But life has not left these vigorous and energetic people, on the contrary - music gives them a lot of energy for new achievements. Sparkling British humor, a multifaceted approach to revealing characters and amazing sound accompaniment to each other, giving out an easy life-affirming film, the action of which unfolds in the interiors of a magnificent country villa. The tape became the full-fledged directorial debut of Dustin Hoffman. 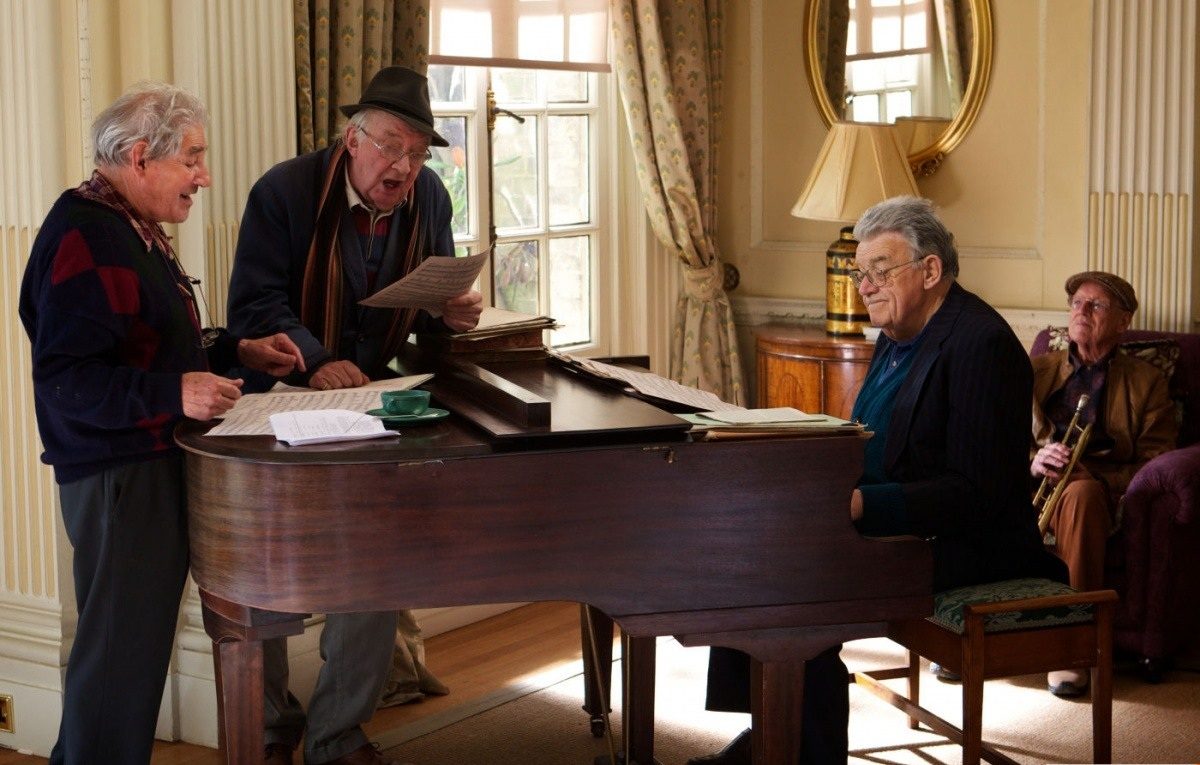 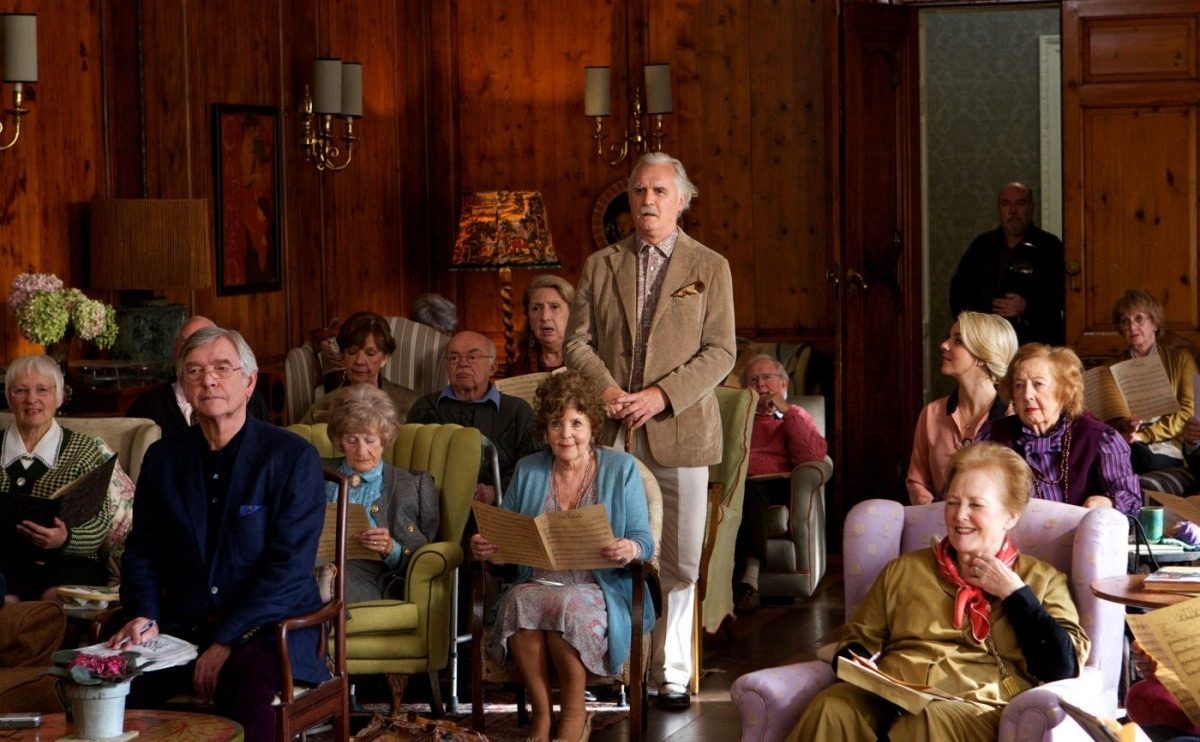 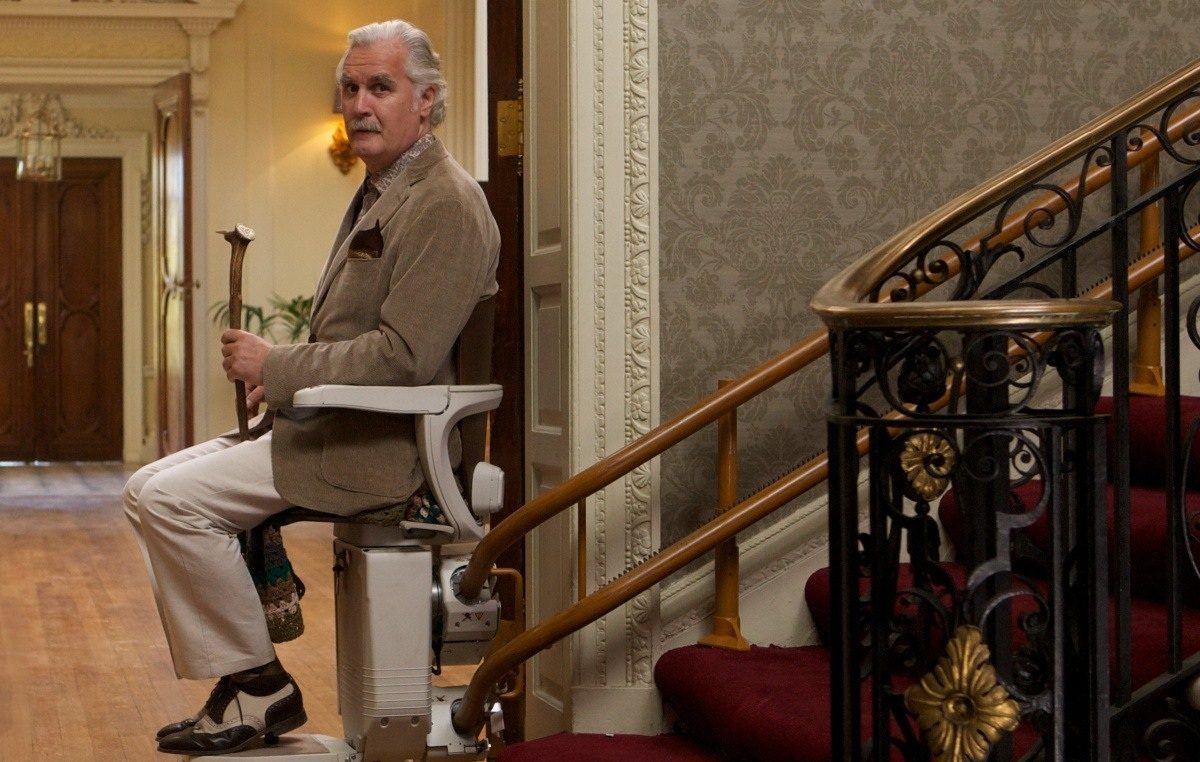 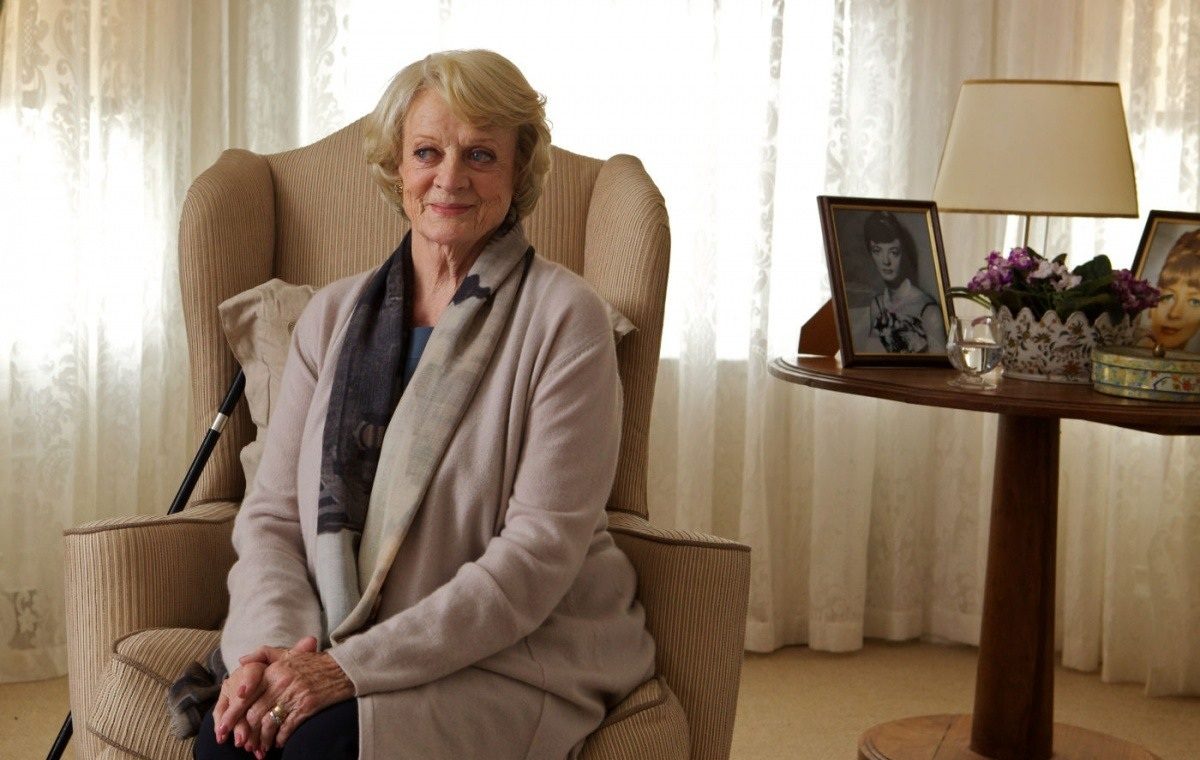 Midnight in Paris (2011) Another brisk andcheerful old man Woody Allen, whose new film, entitled Cafe Society, opened the Cannes Film Festival on May 11, is famous for a great many director's works. In particular, the audience liked the tape "Midnight in Paris", the action of which unfolds immediately in two time planes - our time and in the twenties of the last century. A hopeless romantic arrives with his wife in the capital of France and gets into the past where he meets with Picasso, Dali, Hemingway, Gertrude Stein. In addition to the curious outgrowth and all of the above, it is worthwhile to look for the interiors of different times, and for the sake of the views of Paris - modern and old. 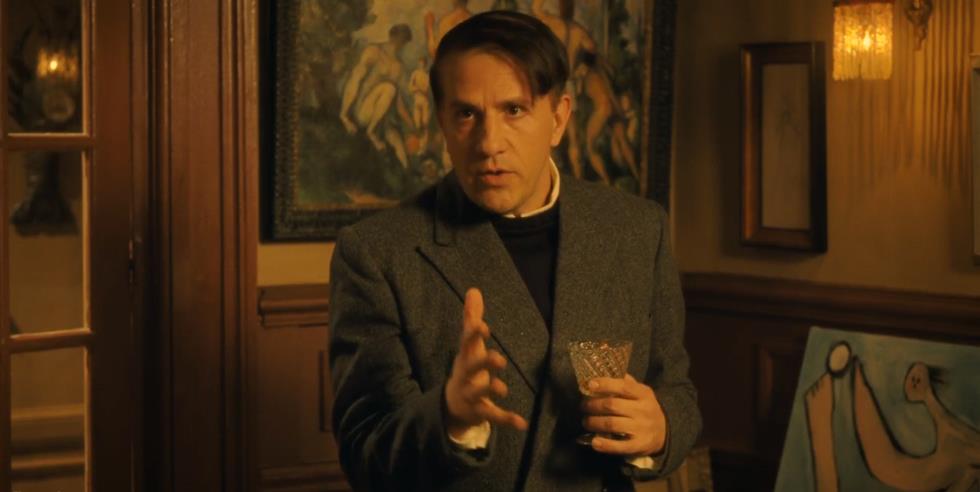 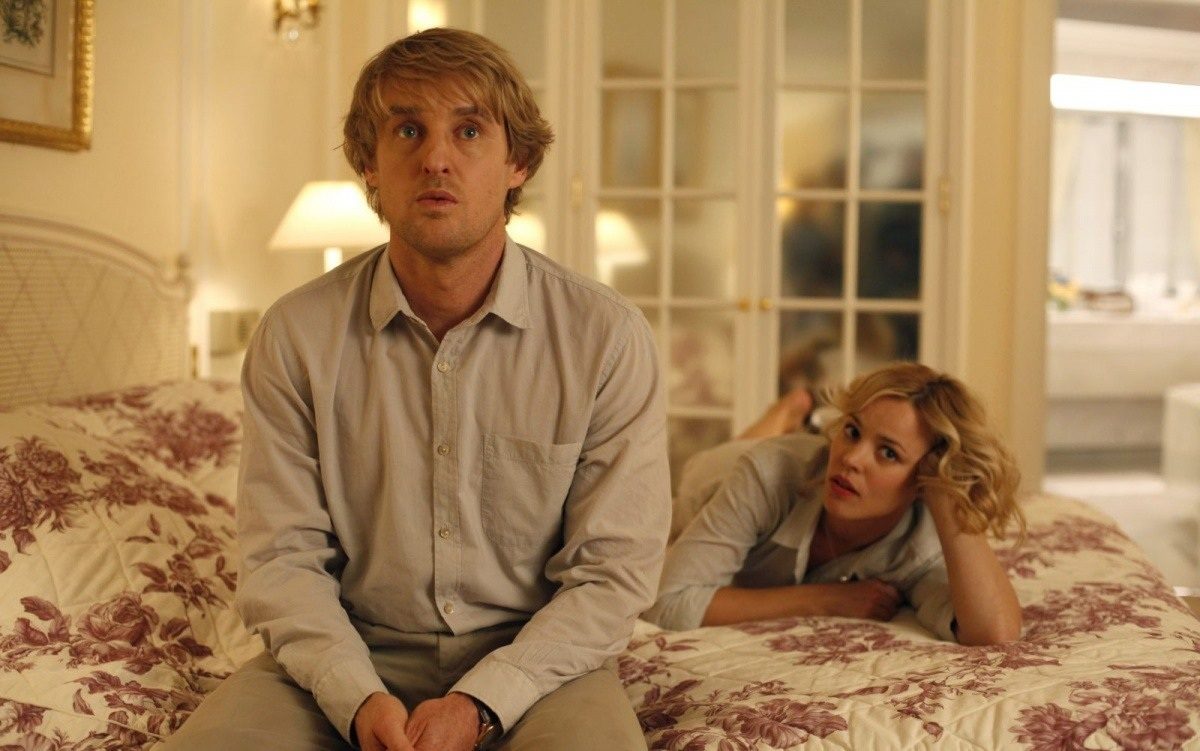 X-Men (2000-2016) The X-Men Universe foralmost 20 years has grown globally (although, of course, the Marvel pipeline operates with a higher efficiency), and the eighth franchise film under the headline "Apocalypse" was released four days ago. A new generation of mutants, meetings with old heroes and the destructive power of a new antagonist - so presented the main points of the new picture, which turned out, to put it mildly, not very. But what is really worth paying attention to is the interiors of Professor Xavier's house, in which he organized a school for gifted children. An ancient mansion inside hides much more secrets than it seems - among the stairs and corridors decorated with wooden carvings and corridors with tapestries and paintings, the entrance to the laboratory hides, and from there - the hangar with a supersonic fighter. What to watch in a week: interiors in cinema # 12 - etk-fashion.com