Seven days a week, seven films and a lot moreBeautiful interiors in which their action unfolds. The traditional weekly column of film councils not only brings diversity to life, but also inspires new ideas. It's been a whole month of summer. Heat and stuffiness, which reign during the day, do not at all have a long stay in the open space. On the contrary - I want to get into the shadow, under the air conditioner. And if at hand it turns out, why not spend a couple of hours watching a good movie. Past selection of good films. 21 grams (2003) Very strong and complex cinema, and not only because of the nonlinearity of the plot structure. Even people with atrophied ability to sympathize while watching this tape can not hold back emotions. Tip: In moments of extreme stress, when feelings come out, look at the surroundings of the main characters. Kitchen, where the heroine Naomi Watss prepares with her daughters, children's rooms of houses, living rooms and decor elements. But it will be difficult to concentrate - so point and comprehensive the film by Alejandro González Inyarritu falls into the soul. After all, 21 grams is the weight of the human soul, to which the picture is dedicated. 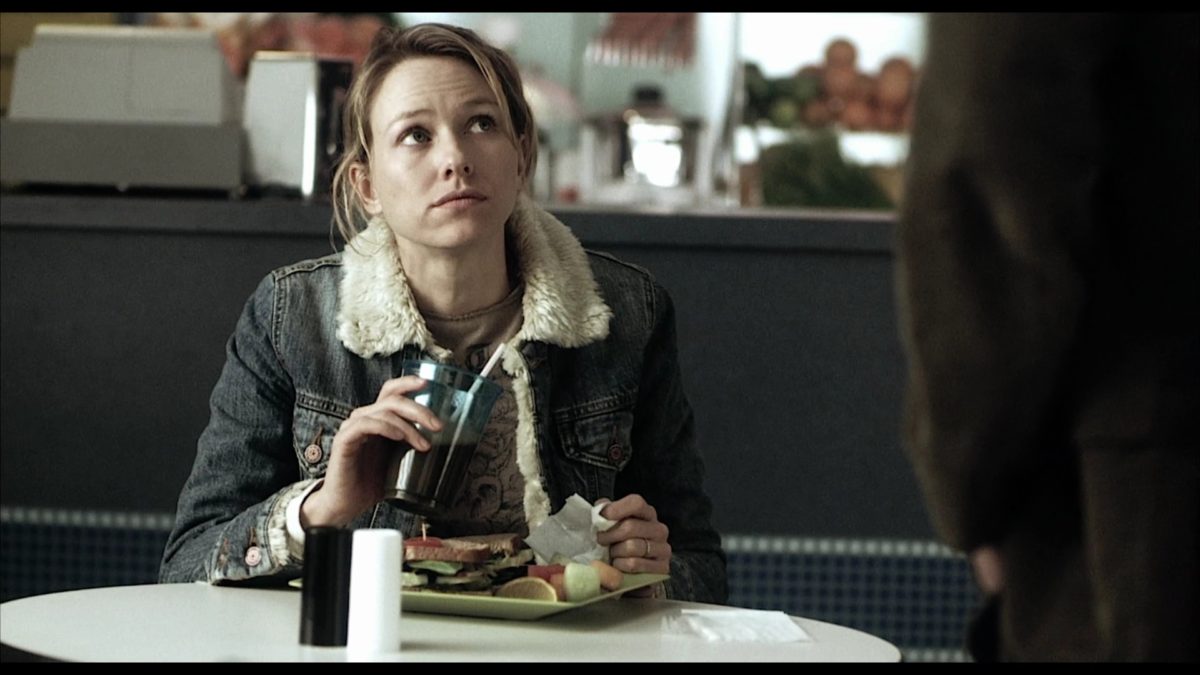 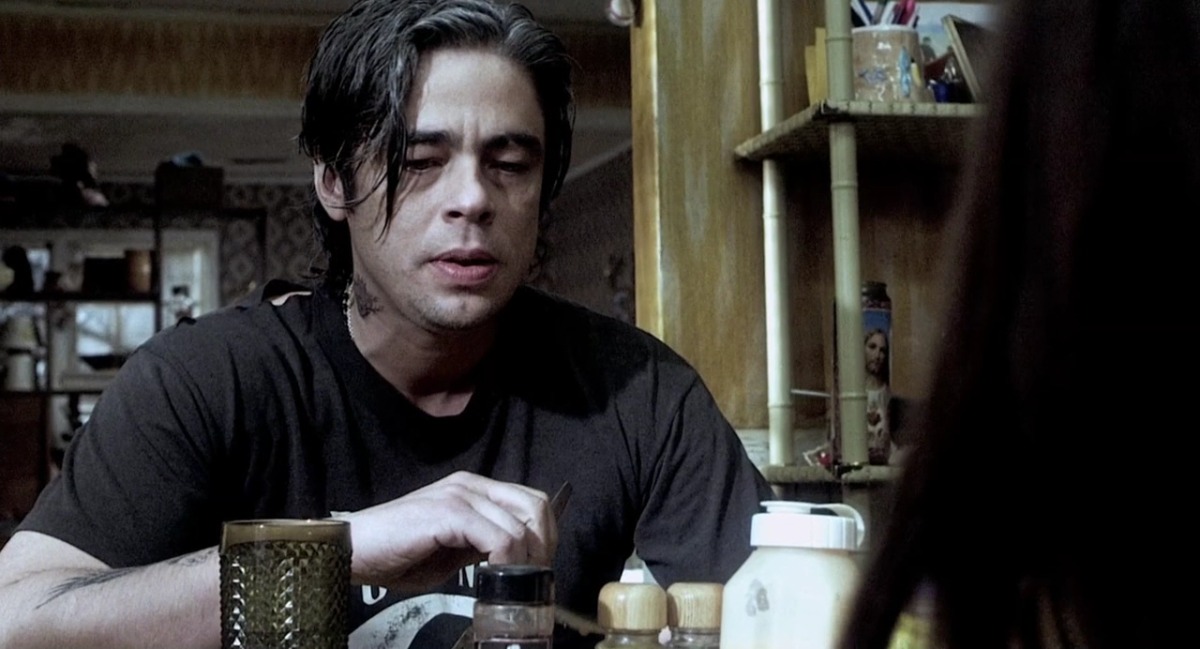 Toy Story (1995-2018) Always interestingLook at the interiors with a different look, different from the usual - for example, childish. But this cartoon, which brought the glory of the company Pixar, so often mentioned in our collections, offers a radically new approach - a look from the toys of the child. They are alive, they are talking, they have a whole world, hidden from the eyes of people. And what is most interesting is that this world is conditioned by the size and filling of rooms, where, for example, an ordinary wooden staircase can become an insuperable peak, and a cardboard box is an entire house. Hangover in Vegas (2009) How to come off atFull reel in one of the most expensive cities in the world? The four heroes of this film know the answer, that's why they took off the luxury suite on the top floor of the hotel, went to the bar, lost a friend, quarreled with the mafia, and the further - the worse, more fun and funnier. In the course of the action, the characters go to the casino, the hospital, the police station, and even the house to Mike Tyson. And in a slightly destroyed suite the next morning brings a variety of live tiger in the bathroom, from where it came from. Before meeting you (2016) If every day inFor a week to watch strictly one film, then on Thursday it is worth paying attention to novelties of the rental and premiere. Among the large number of comedies starting on this day, a drama was played, in which Sam Claflin and Emilia Clark played. They appeared here in the images of a paralyzed man and his nurse. The plot seems very familiar, and, perhaps, that is why the opinions of the critics were divided almost in half. But judging by the trailer, we expect a pleasant romantic story, not devoid of emotions, and the interior elements on the big screen are seen much better. Killers (2010) American houses are always interestingDue to the compactness and interior features, atypical for our country, but highly desired. In each film, the view now and then allocates some individual elements that attract attention. Comedy thriller "Killers" - just about a house in an ordinary suburb where a young couple lives. One of the couple - a former hired killer, suddenly received a reward for his head, and the adventures of the family begin. 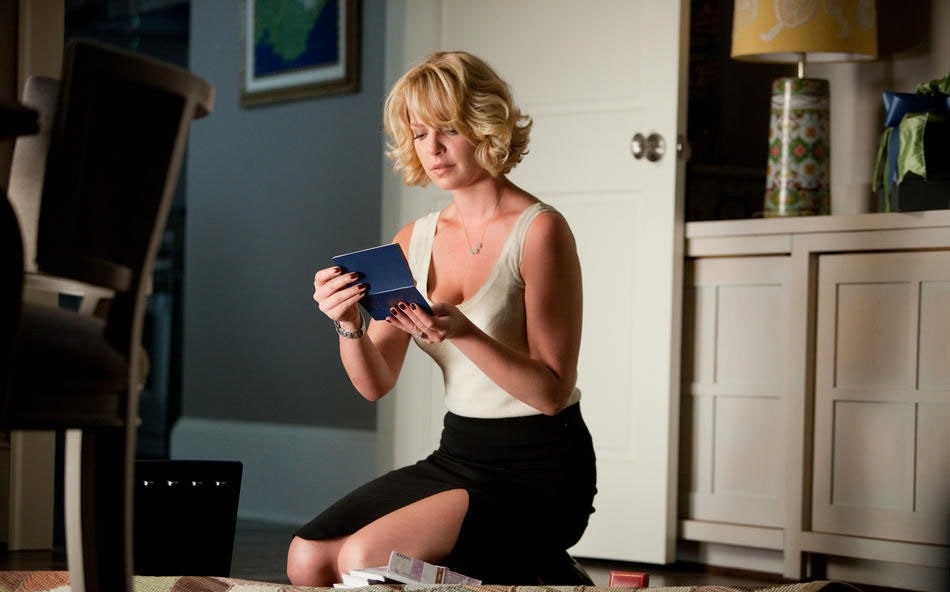 Prestige (2006) In the light of the unsuccessful sequel"Illusions of deceit", going now to the movies, we recall the film of Christopher Nolan "Prestige". The focus is also on magicians, and the picture itself is one of the best and successful among hundreds of similar ones. Perfectly transmitted atmosphere of the late 19th century, as well as non-linear narrative, intriguing plot and actors of the first magnitude - Hugh Jackman, Christian Bale, Michael Kane, Scarlett Johansson - make this film very memorable and simply compulsory. Robin Hood (2010, or 1991, or any other) ByEven more ancient times refer to the story of the famous archer, robber and folk hero Robin Hood, who fought for King Richard the Lionheart. Many adaptations of his adventures necessarily touch upon issues of honor and justice, the love interests of this person and the ability to handle sword or bow, as well as large-scale military actions and entourage of that era. And these are castles and villages, throne halls and peasant houses ... Elements of medieval themes delight the eye of connoisseurs, who then strive to add to their interiors what after centuries began to bear the name of a truly English style.