Love beautiful gardens and dream to see the bestWork of landscape designers? We have prepared a review of the most impressive gardens this year. There is everything: both traditional flowerbeds, and fashionable gabions, and progressive urbanism

Last month, the mainExhibition of landscape design Chelsea Flower Show. We chose 12 of the brightest expositions, among which you can see the project of our compatriot Tatiana Goltseva.

Tatyana became not just the second Russiana designer invited to the exhibition over the past 100 years, but also won a silver medal. According to the author, her project is inspired by the idea of ​​uniting people and countries. For the project, the designer mostly used "weeds" - horsetail, moss, fern, which Tatyana used as a symbol of pristine nature, in addition to them were used onions, irises and astricias. The Imperial Garden - Revive, designer Tatiana Goltseva 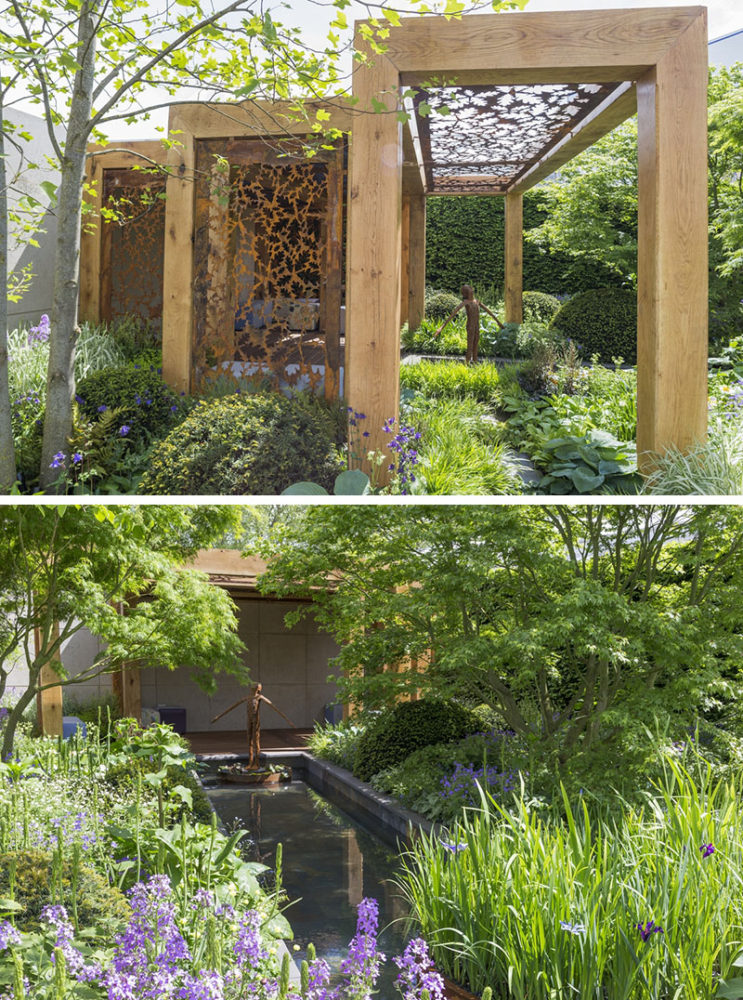 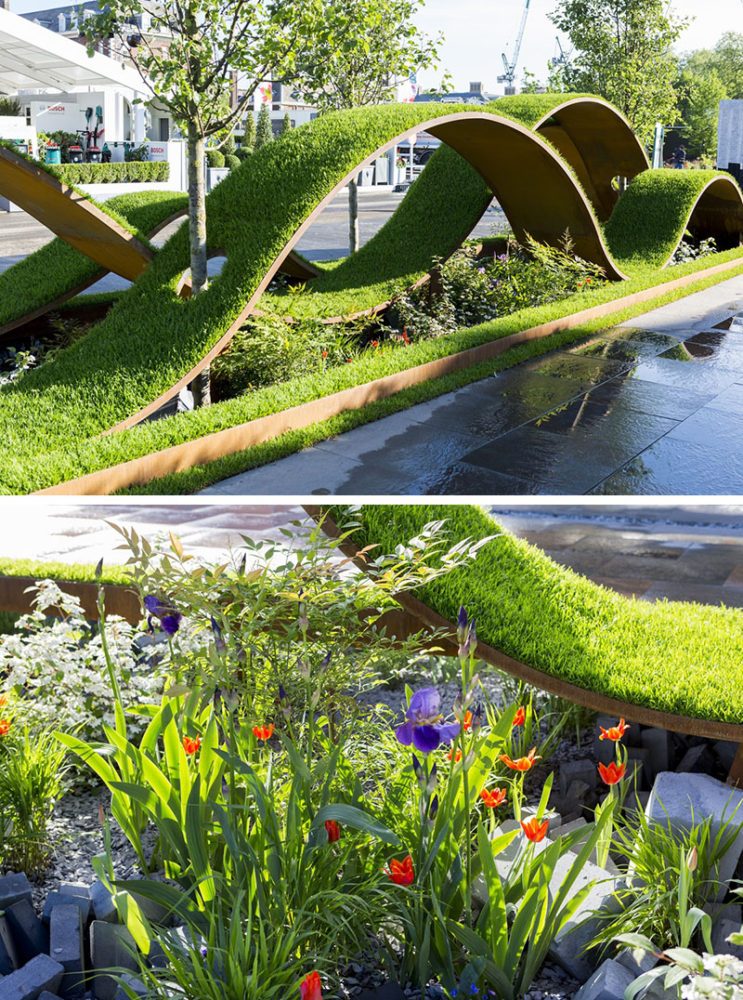 The house territory of a private house: a gazebo, a sauna, a barbecue How to properly care for the pool: tips and tricks - etk-fashion.com 18 gazebos for the garden, which the editors looked after for themselves - etk-fashion.com