What color improves your mood?Which one can make you old? Does the choice of colors depend on age and place of residence? Experts have conducted research and provided answers to these questions The music you listen to, the products you consume, the people with whom you communicate - all these can characterize your personality. But no less, if not much stronger, colors affect us, especially if it is a favorite color. Nobody likes gray everyday life and interiors. This is the opinion of Dulux experts and Canadian non-profit organizations. Together they organized the Let’s Color Week campaign, the goal of which is to transform faceless offices and spaces across the country into bright contrasting interiors, and see how this will affect the daily life of people. 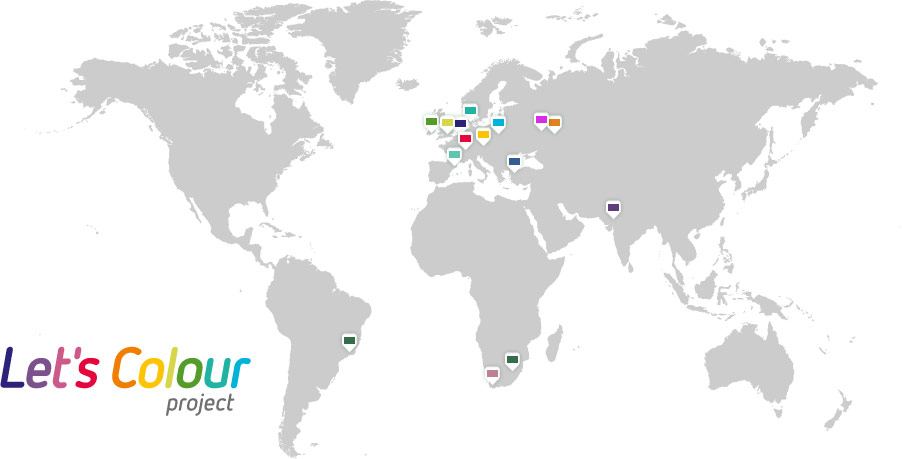 Amsterdam-based AkzoNobel - a subsidiary of Dulux -conducted research in which she found that the color preferences of people around the world, regardless of culture, are not so different, and even very similar. Respondents from more than 30 countries proved that the choice depends more on age than place of residence. The favorites of the poll were: blue, red and green, and blue became the undisputed leader. Yellow, orange, brown, and purple are less favored. Yellow even took the bottom line of the rating, only 5% of respondents voted for it. 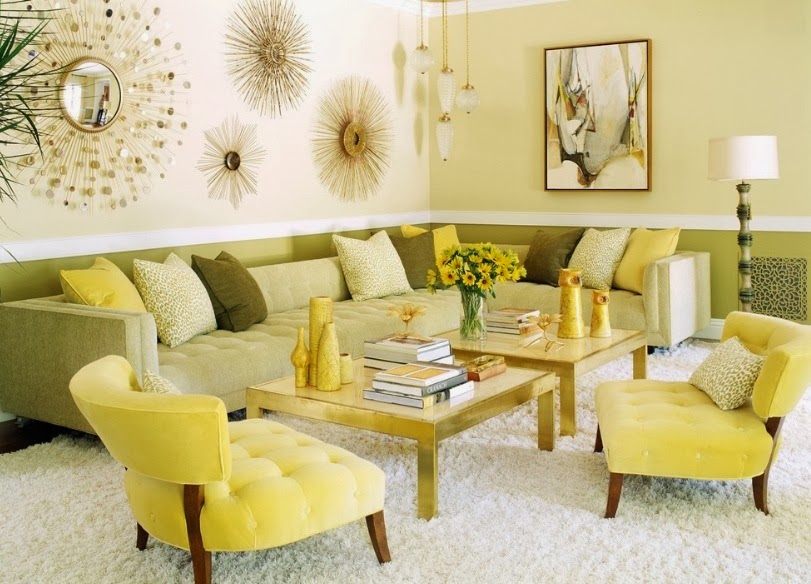 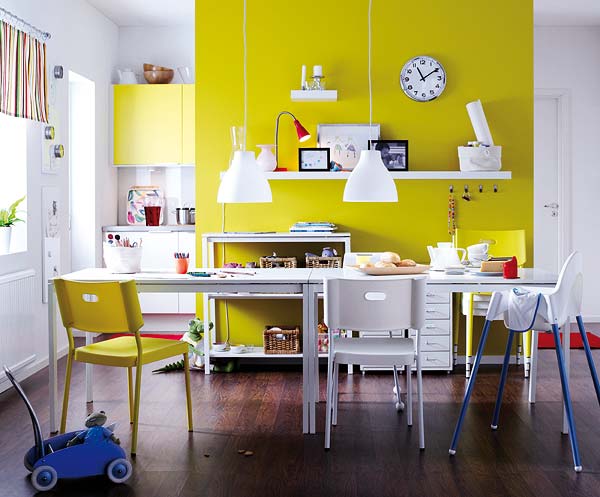 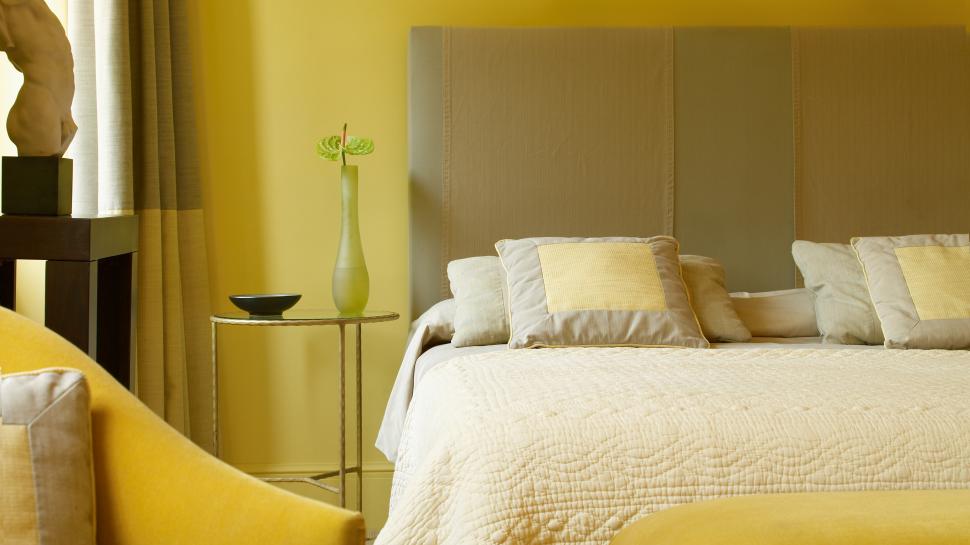 Most of the world's population voted forblue - 42% of men and 30% of women spoke for him. 23% of people over 50 years old called green the favorite color, while its rating among young people is only 14%. 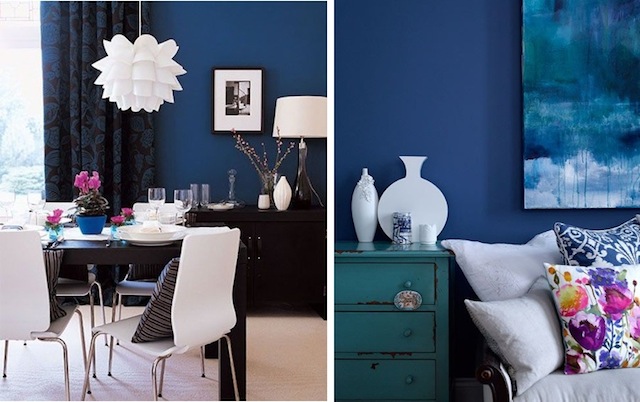 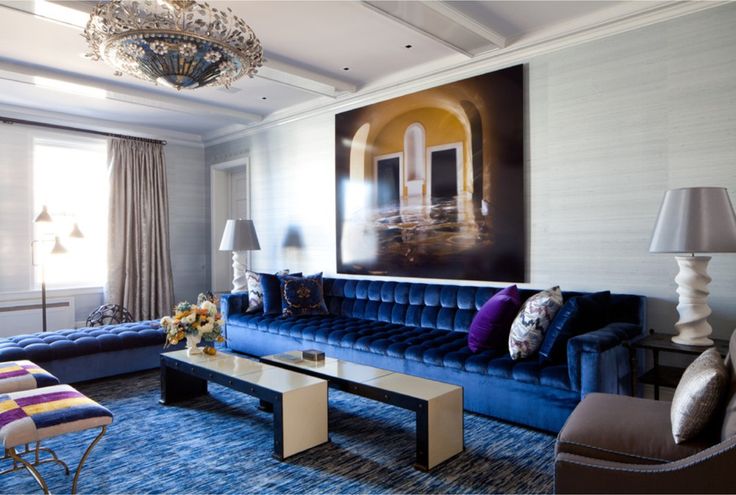 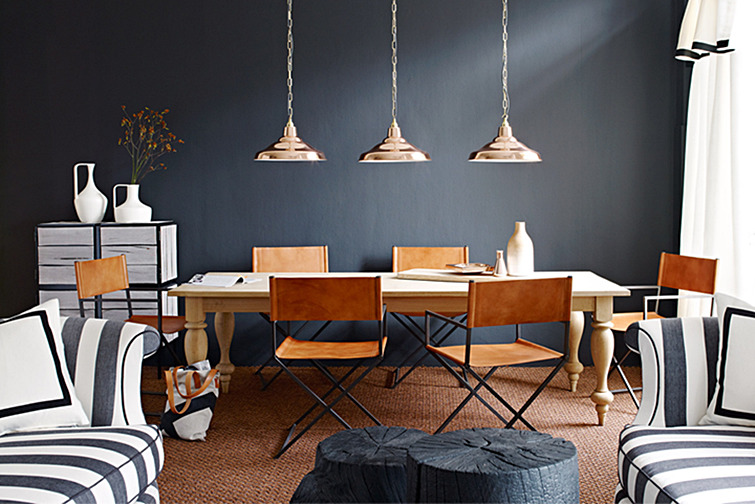 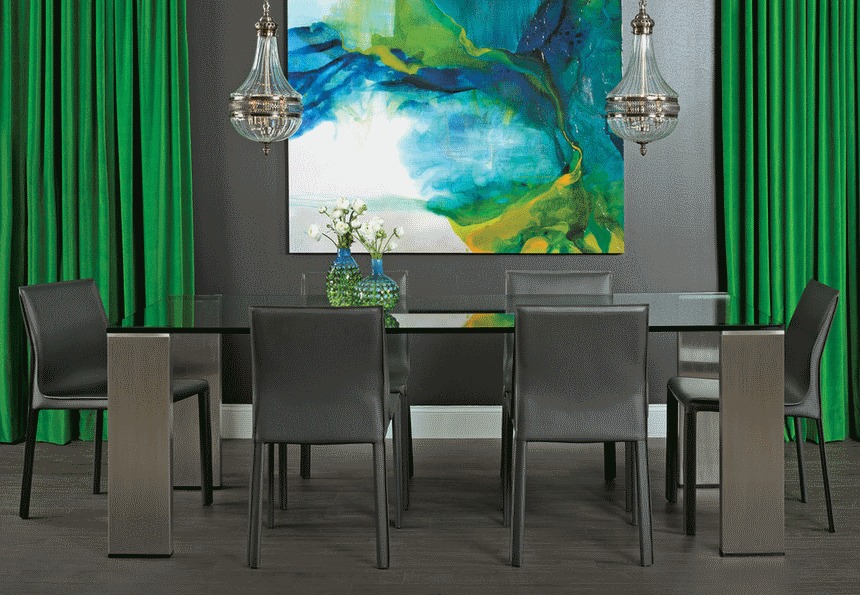 Regarding the red spectrum, women have largepreferences than men, including purple. And despite the fact that among the strong half of humanity, 20% of respondents associate violet with courage and courage, the other 22% consider it the most unloved color. The weaker sex has a different opinion. Although 23% of women did not speak in favor of the color of violets, 8% recognized him as their favorite. 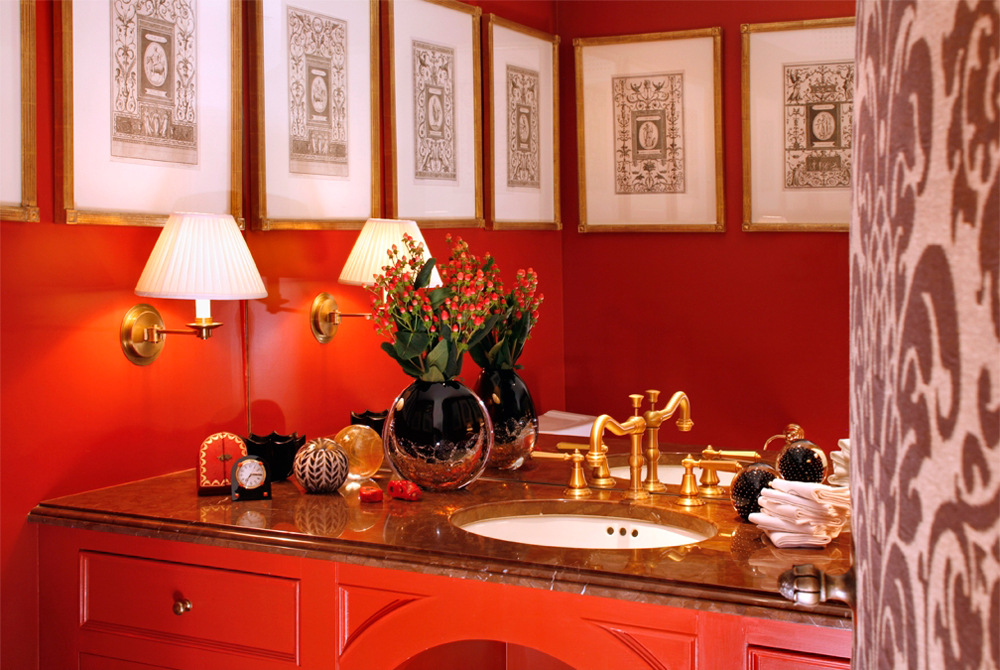 As for orange, I don't like it much asboth men and women - as the respondents said, because he is aging. Like this. But as Dulux CMO said: No matter what color you prefer, Let’s Color Week is a celebration of color, it's about recognizing its power to lift spirits and enhance living spaces both inside and out.