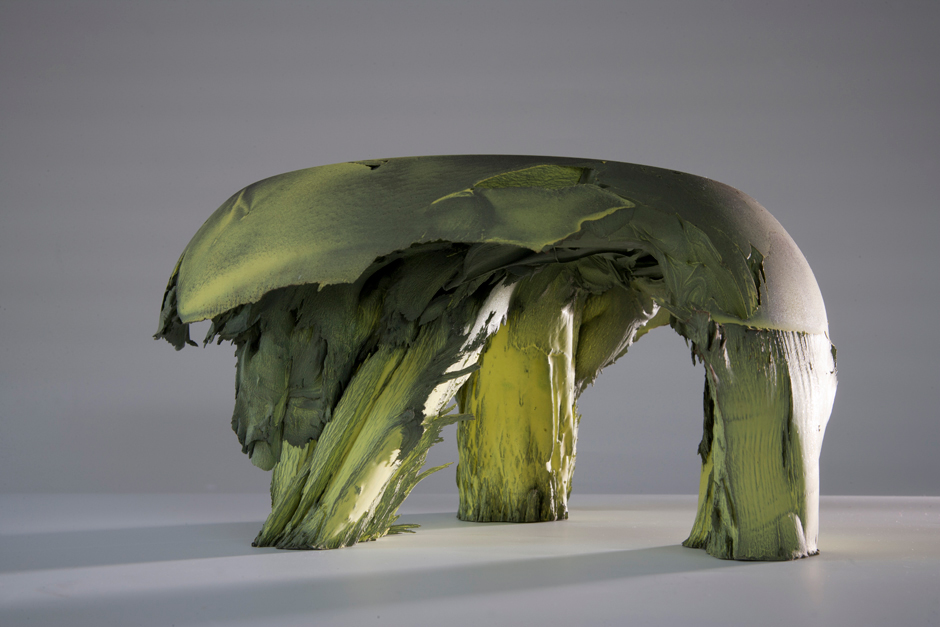 Scientific thought is capable of giving a powerful impulse not toOnly to progress, but also to creativity, than are willingly used by subject designers. Let's look at the force of gravity and the magnetic field in action A graduate of the Dutch Academy Gerrit Rietveld, the designer Jolan van der Ville in his diploma project demonstrated an excellent knowledge of the laws of physics. He decided to experimentally establish how gravity affects the formation of the environment, in particular, objects. Thus, a series of objects appeared, similar to a giant mushroom or an atomic cloud in a miniature, named by the author Gravity (in English - "Gravity"). 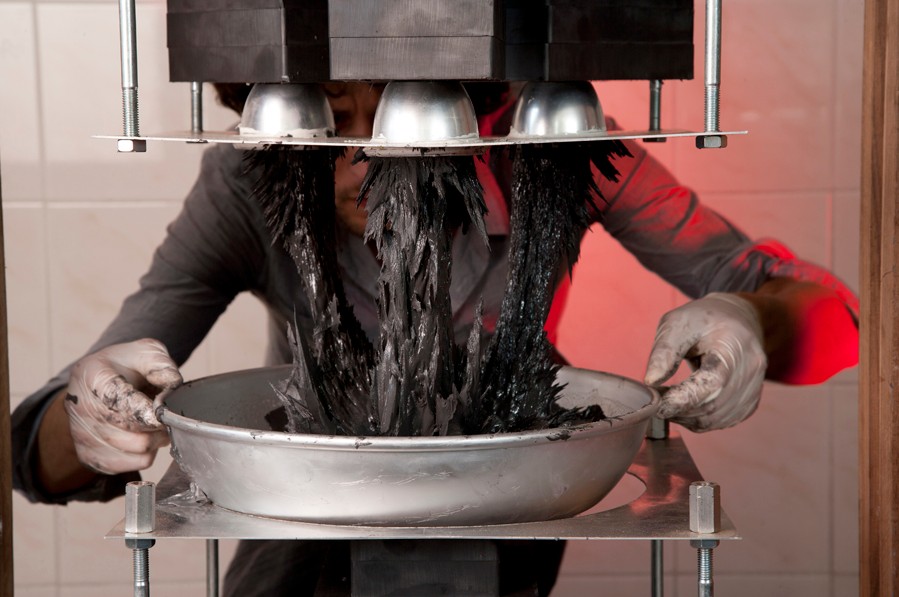 The designer has developed a special device, inWhich uses magnets and shapeless paste from resin and iron oxide. Under the influence of magnetic waves, an original candlestick or chair "grows" literally before our eyes, each time a new form is born, and it remains only to guess what happened this time. This idea was appreciated by the jury of such prestigious contests as DMY Berlin 2012 and [D3] Contest 2012.

Layfak: It's a chair, it's sitting on it, and they also eat and work

How to properly equip a corner for a schoolboy: about a table, a chair and not only - etk-fashion.com

Question to the designer: free consultations at the textile exhibition

English style in the interior - a lecture by a designer