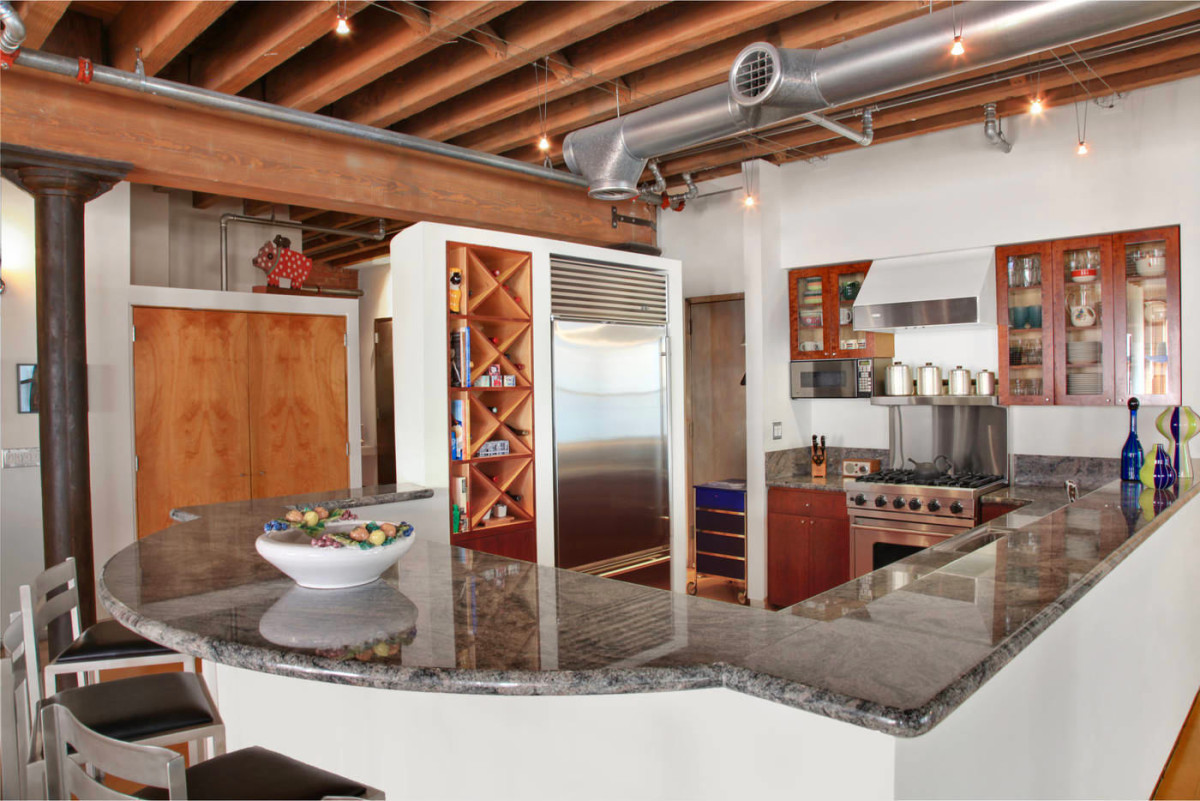 January 13 is not only New Year's Evethe old calendar, but also the birthday of the famous heartthrob Orlando Bloom. The actor recently bought a new apartment in an upmarket New York area. We invite you on a tour of the stars' apartments On January 13th, the star of the cult trilogy "The Lord of the Rings" and the series of films about pirates of the Caribbean, Orlando Bloom, celebrates its 37th birthday. We don't know where the festive party will take place, but the afterparty will most likely take place in the star's new apartment. Just a few months ago, the actor bought a luxurious loft in an exclusive area of ​​New York. By the way, recently in the same house. And for some reason it seems to us that this fact played an important role for Orlando Bloom in the decision to buy new apartments worth $ 4.9 million. 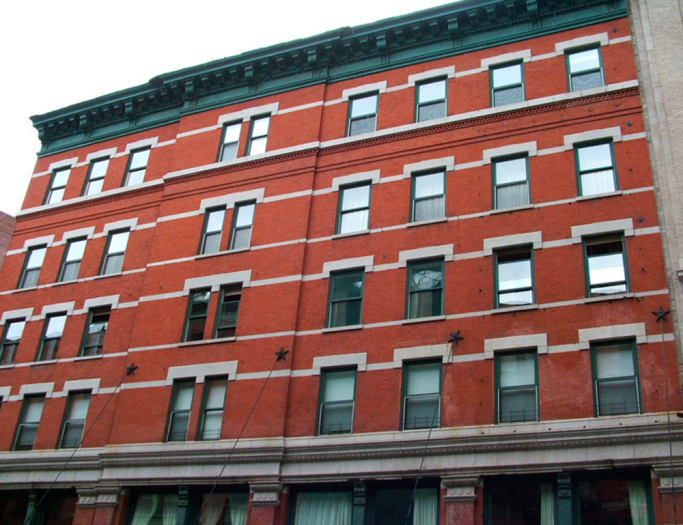 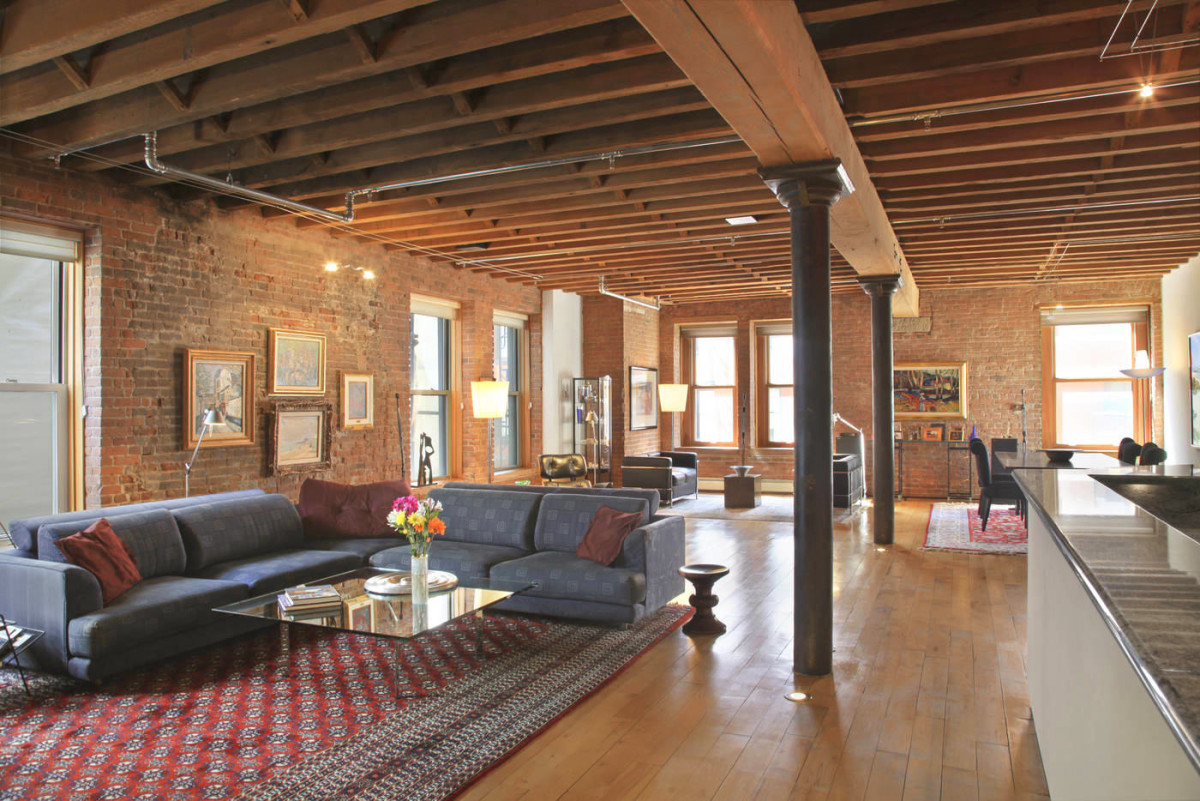 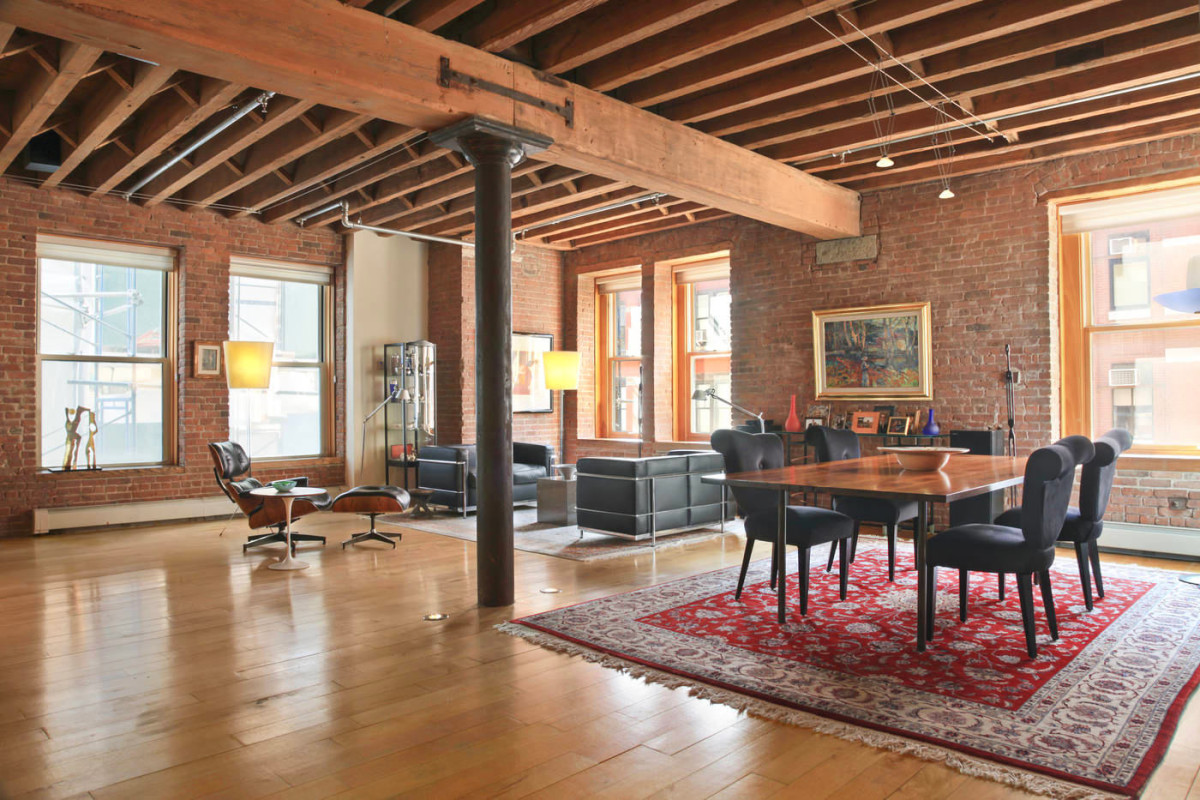 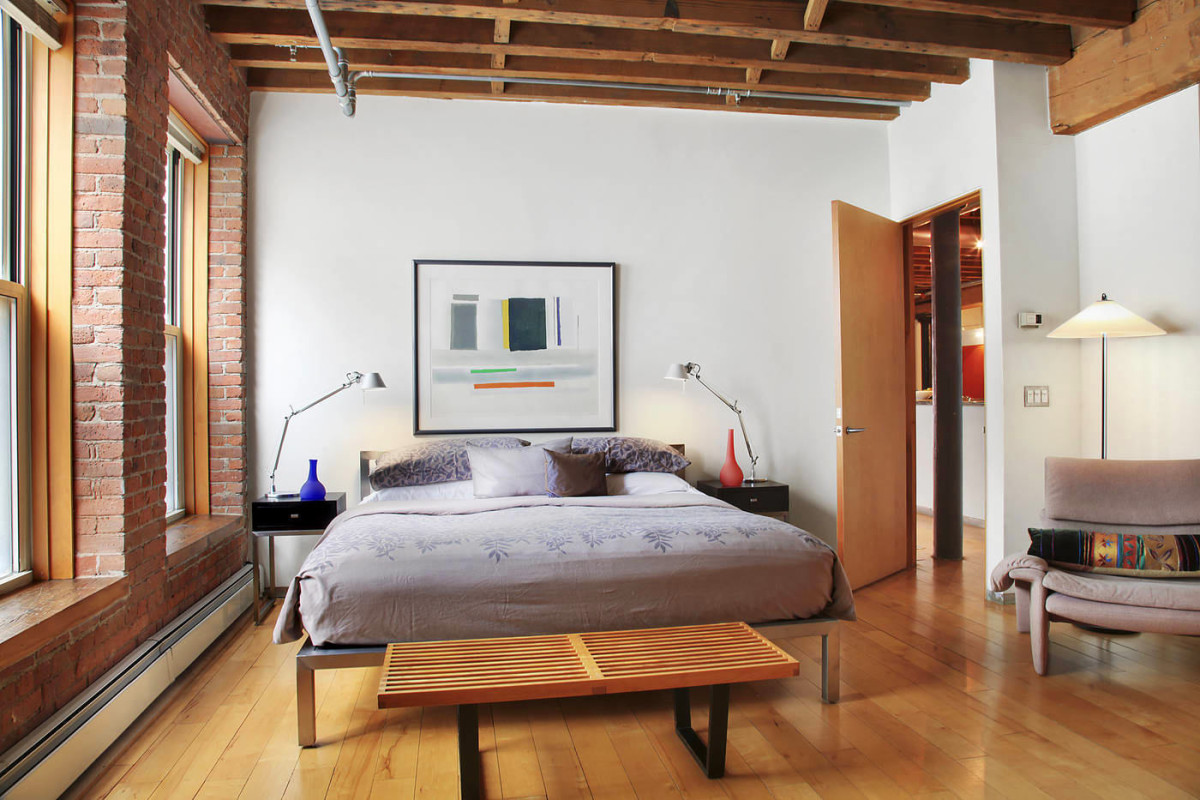 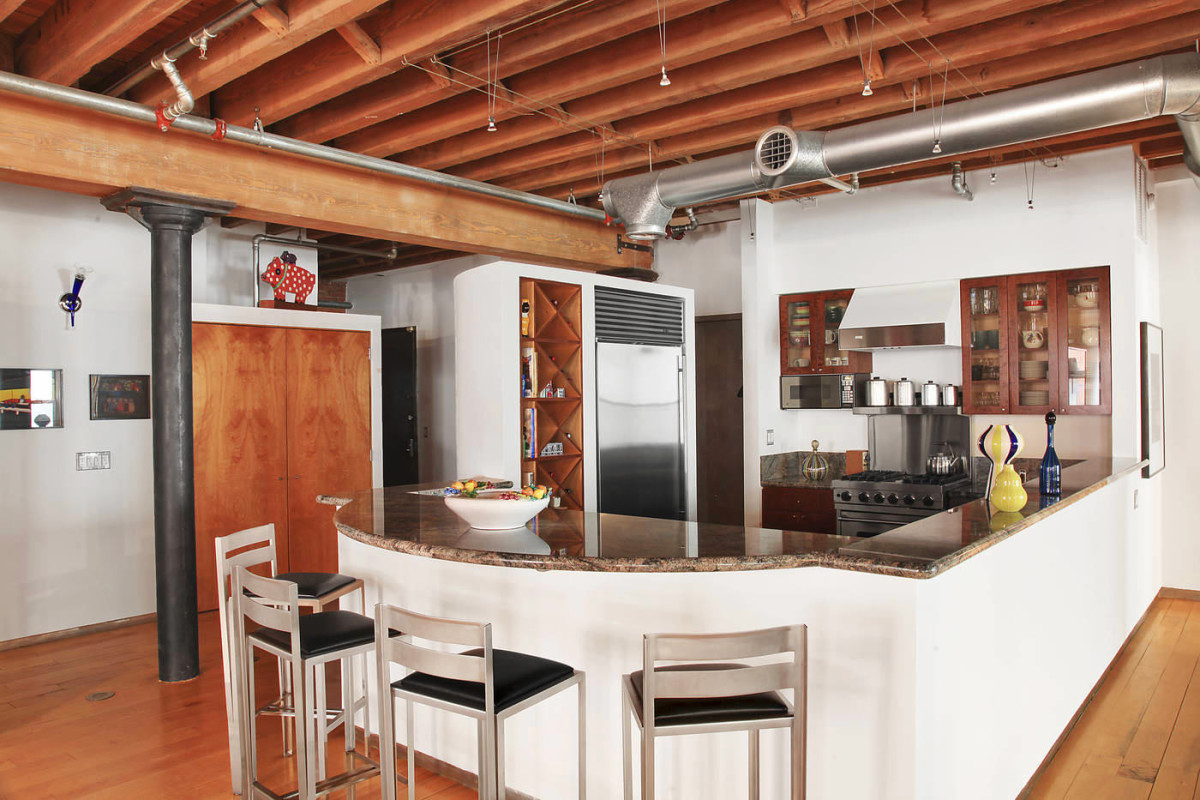 In addition to a successful neighborhood, the new apartment OrladoBloom has many advantages. The stylish design of the loft can only be envied. A fashionable combination of bare brick walls, wooden floors, exposed ceiling beams and cast-iron columns is the basis of the interior. The color palette in the actor's suites is full of dark male colors, as it is supposed to be a bachelor apartment. 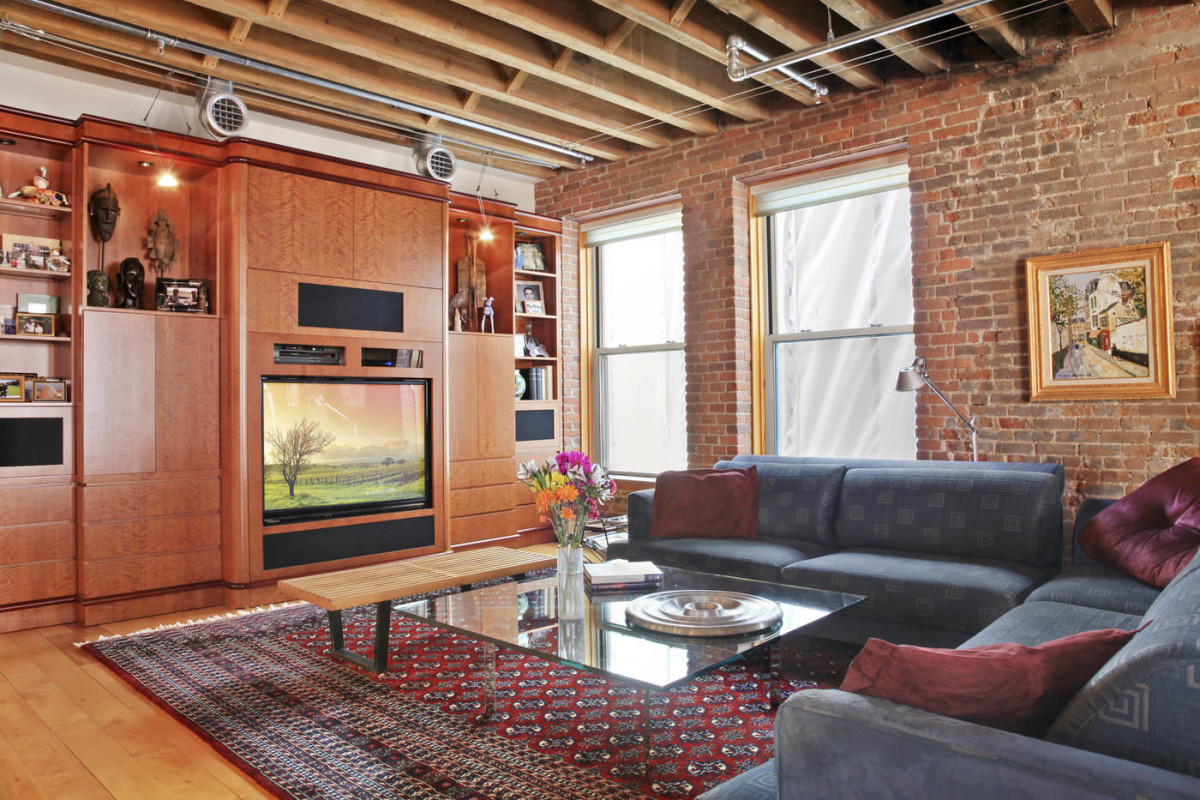 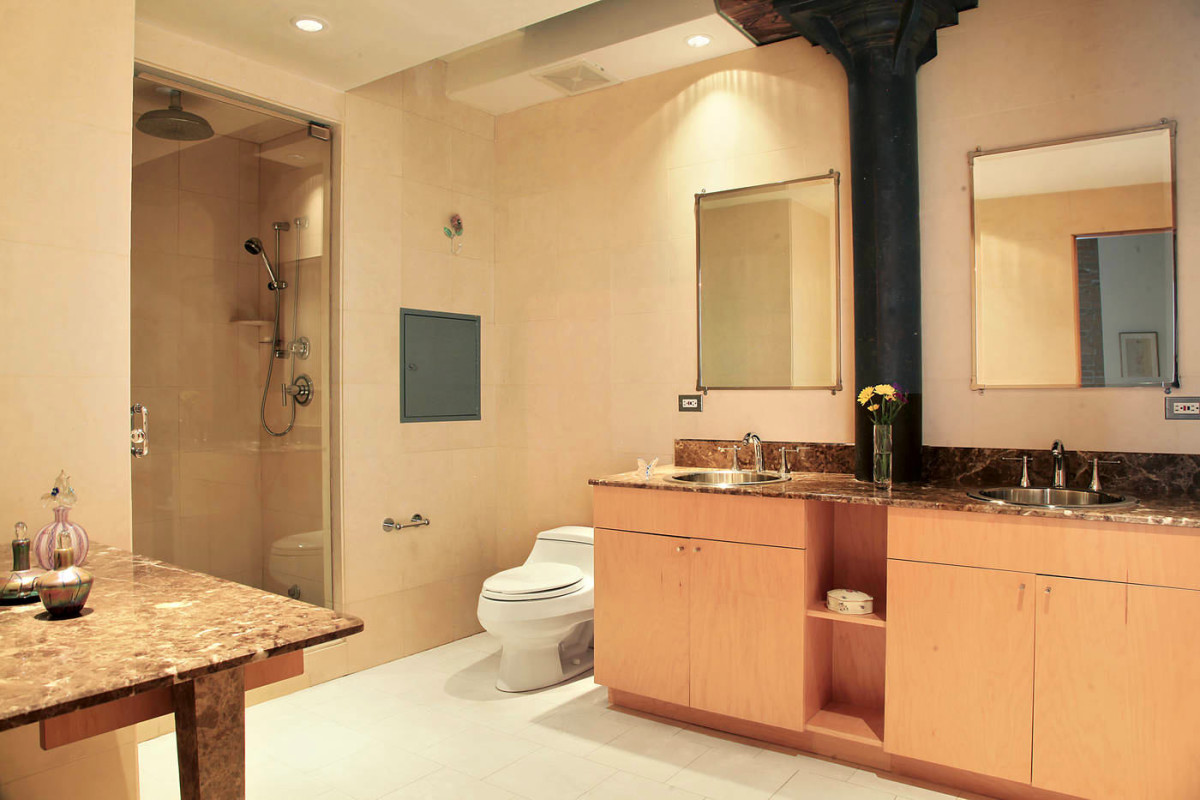 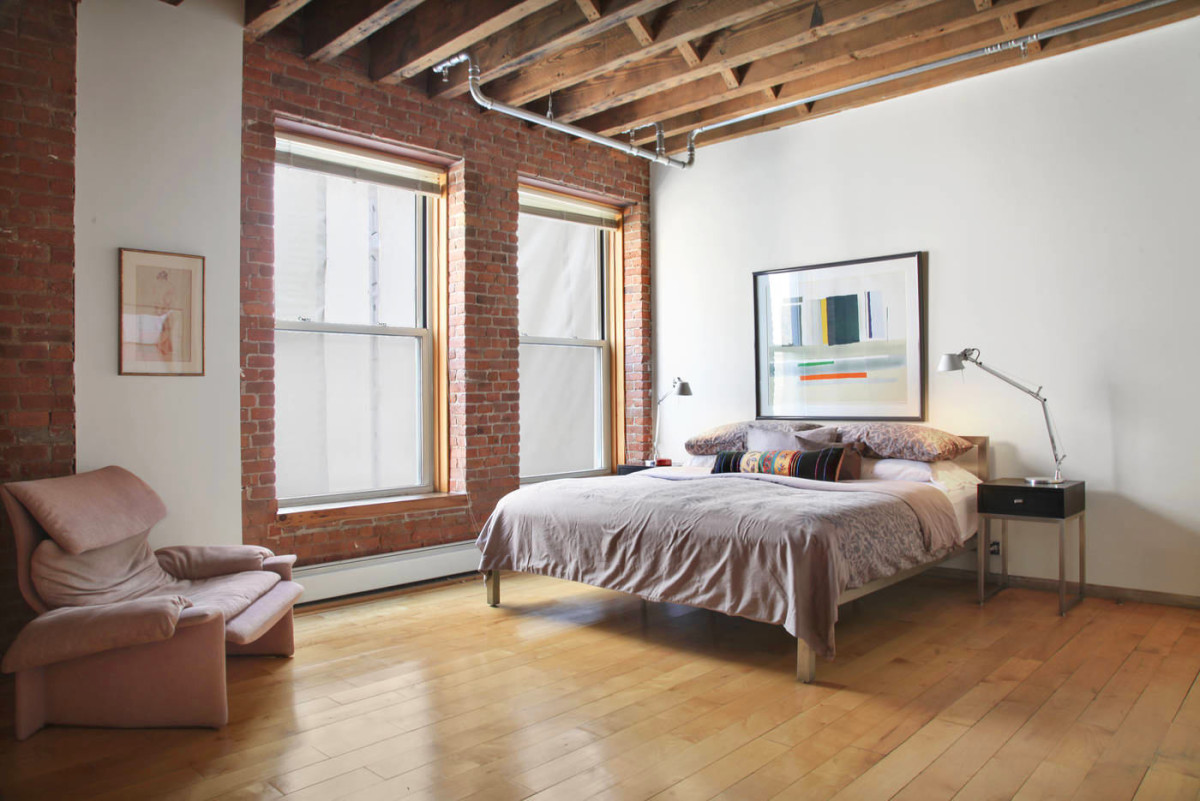 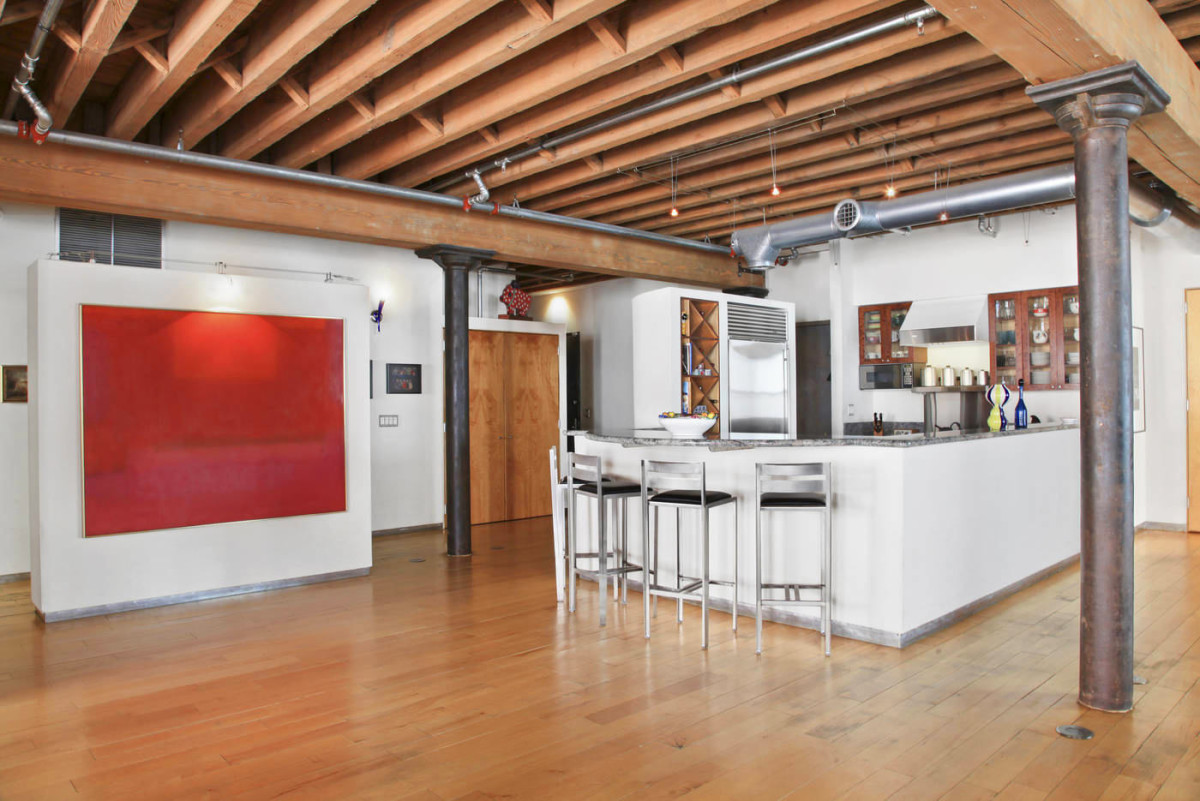 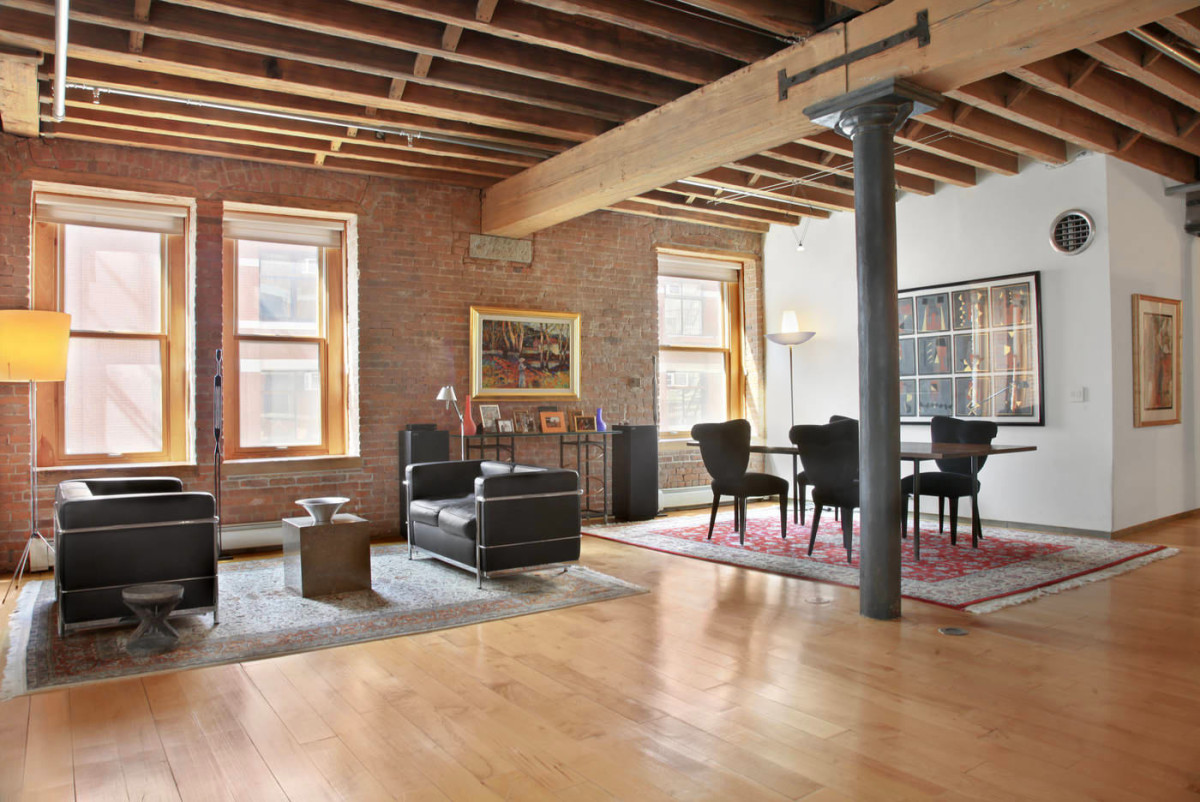 In the loft atmosphere, as in the character of OrlandoBloom, guesses an attractive mix of brutality, romance and elegant negligence. The interior looks thoughtful and spontaneous at the same time. Every thing is in its place, but it rather speaks of the irreproachable intuitive sense of the style of the apartment dweller than about his pedantry. 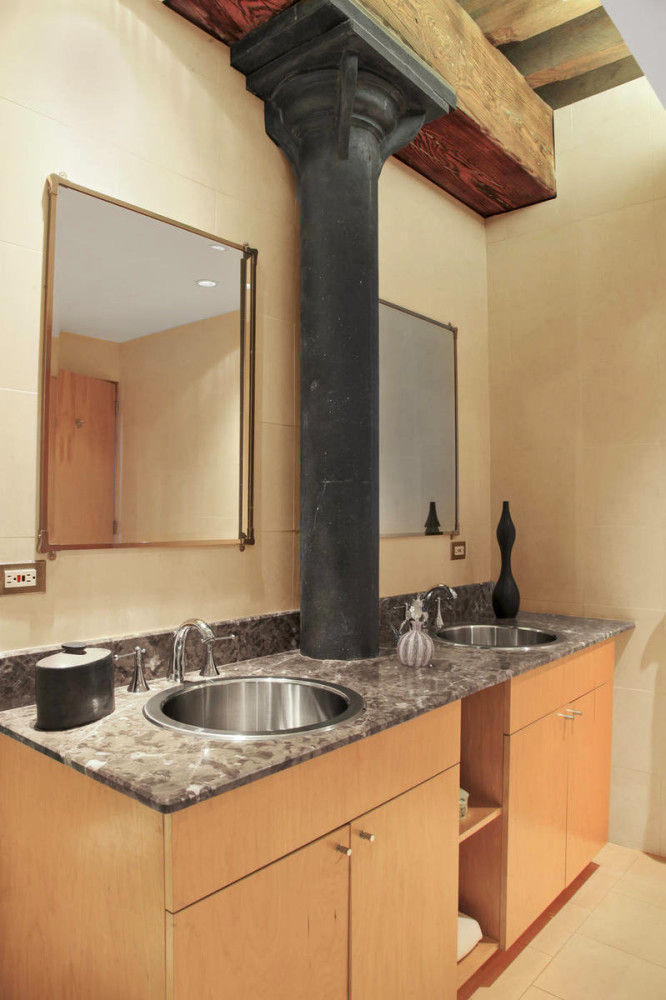 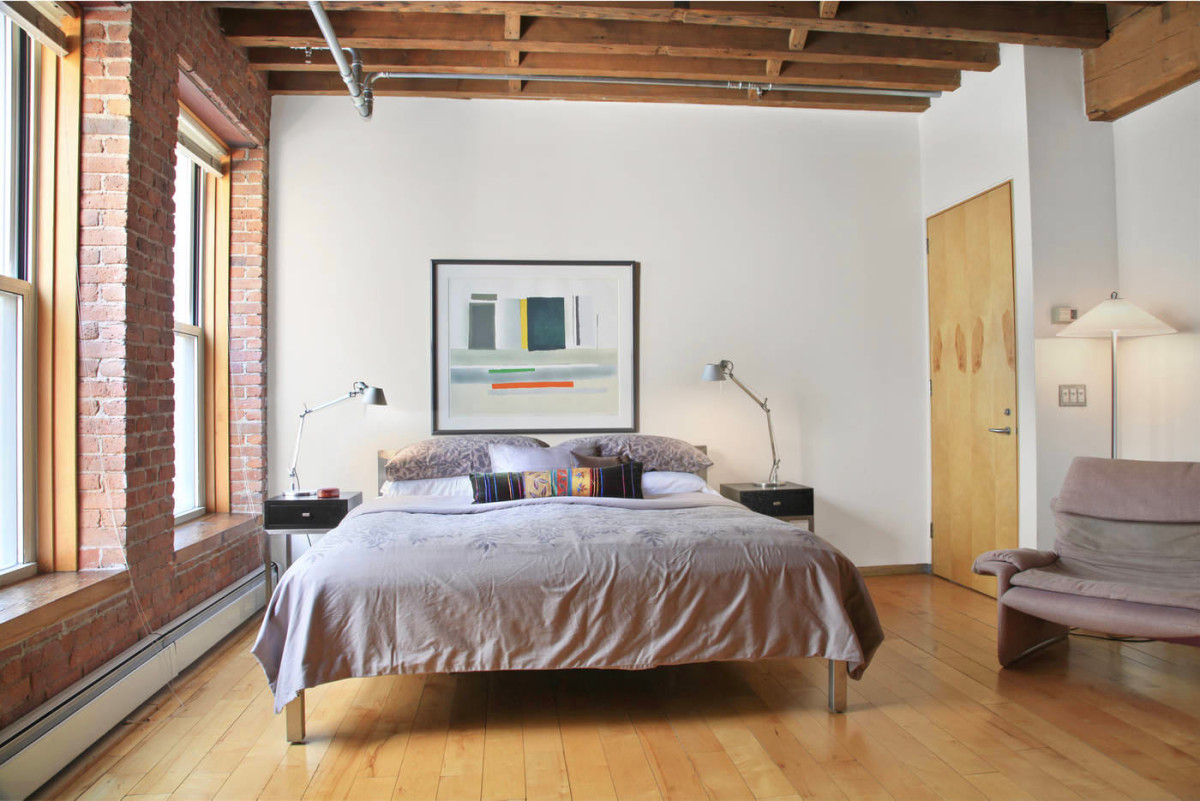