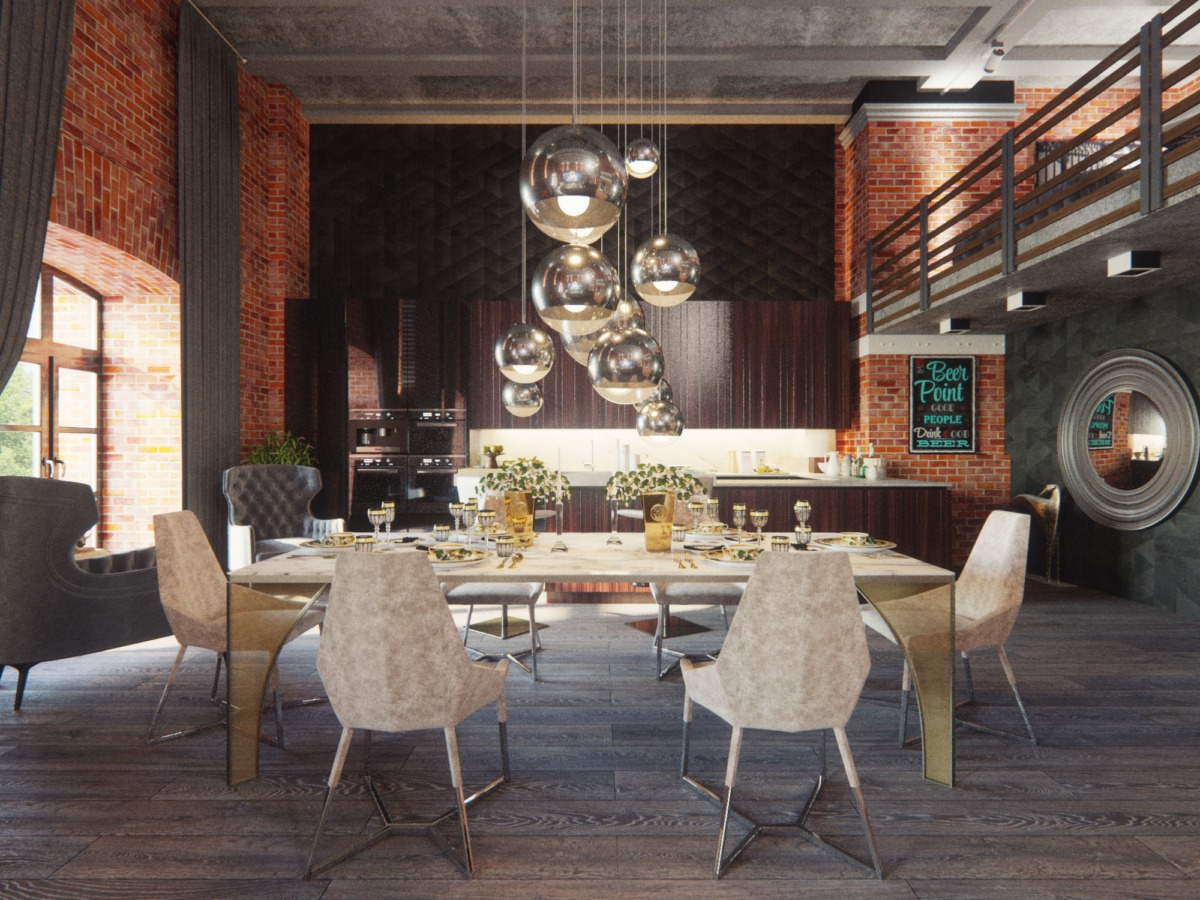 Down with the demolition of old buildings! Give a new life to brick buildings! Read in our new material the story of the transformation of the former vodka production workshop into elite housing Designers of "ArtBaza" have developed a loft space in the elite residential complex Wine House, which in the XIX century was the smirnov vodka plant. The project in loft style was located in the construction of 1889. The developer decided not to change the facade of the building, only by restoring it. Thus, the plant of the XIX century acquired a new life. ArtBaza. Design Studio Design and architecture studio "ArtBaza" was founded in 2001 by its permanent director, artist and architect Sergey Kovalyov. The studio works with different clients: from individuals to large Russian and foreign companies. This balance is possible due to the optimal ratio of complexity and feasibility of the project, creative component and cost. Artbaza.studio The customer was given a clear goal: creating a space with everything necessary to make it possible to live comfortably and conduct activities here. In the draft loft, the authors sought to combine comfort and functionality at the same time for creativity and leisure, while preserving the historical appearance of a 19th-century building. 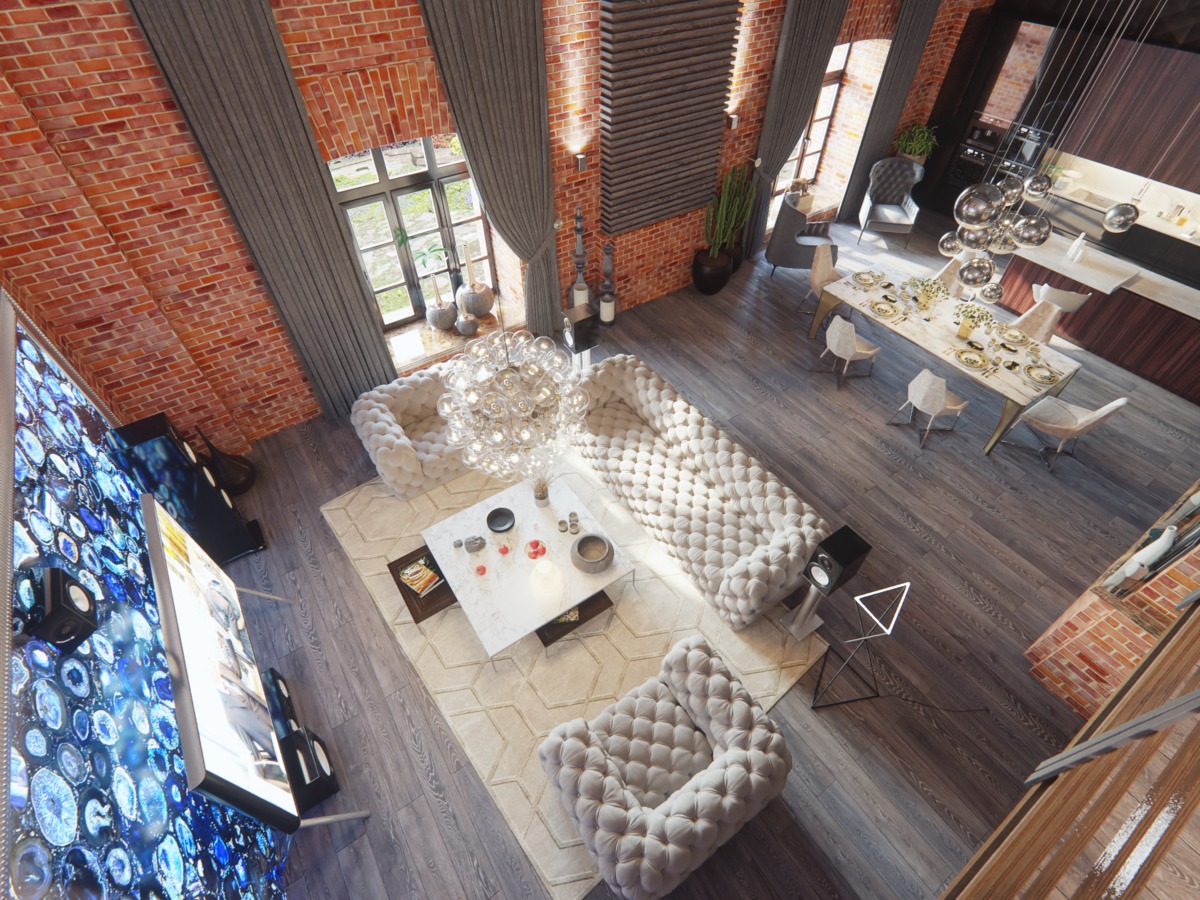 The role of the main zone has moved to the first floor, and the secondLogically became the master bedroom. At the same time, the top floor was tried to unload as much as possible to keep as much space as possible free. Visually expand the area and large arched windows of the former factory shop, which let in a lot of sunlight, allowing them to play, being reflected from a glossy spherical and airy glass chandelier. 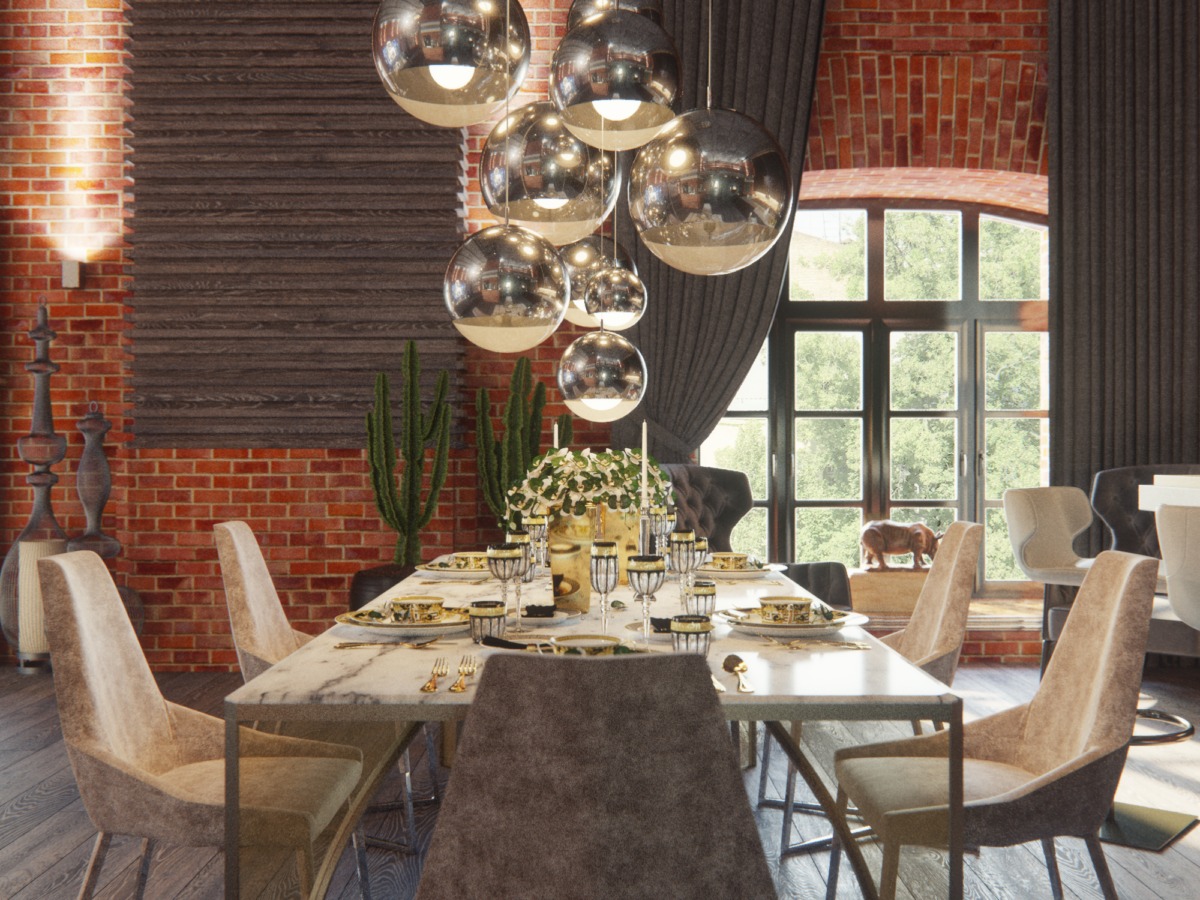 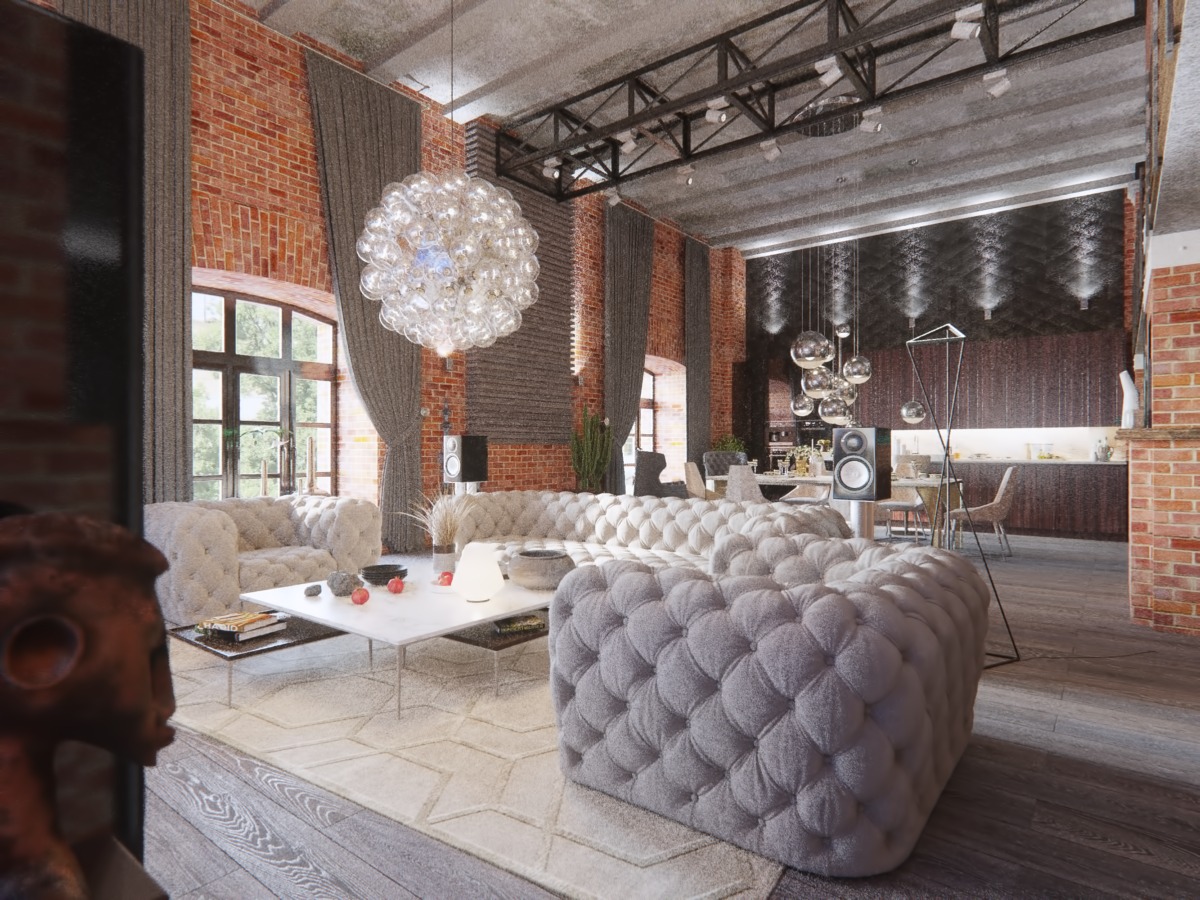 The lower tier, with its natural red brick andOne wall, an outstanding texture of its dark rhombs - a standard loft style. Dark noble colors of the kitchen perfectly fit into the overall interior and echo the shades with the stairs leading to the second level. In the central part of the loft bright spotsTwo zones are distinguished: the Longhi dining group and the white leather sofa Chester Moon from Baxter. Having settled in it, we will see the highlight of the whole interior, which by right can be considered a slab of agate - a stone that is a symbol of longevity, harmony and health. 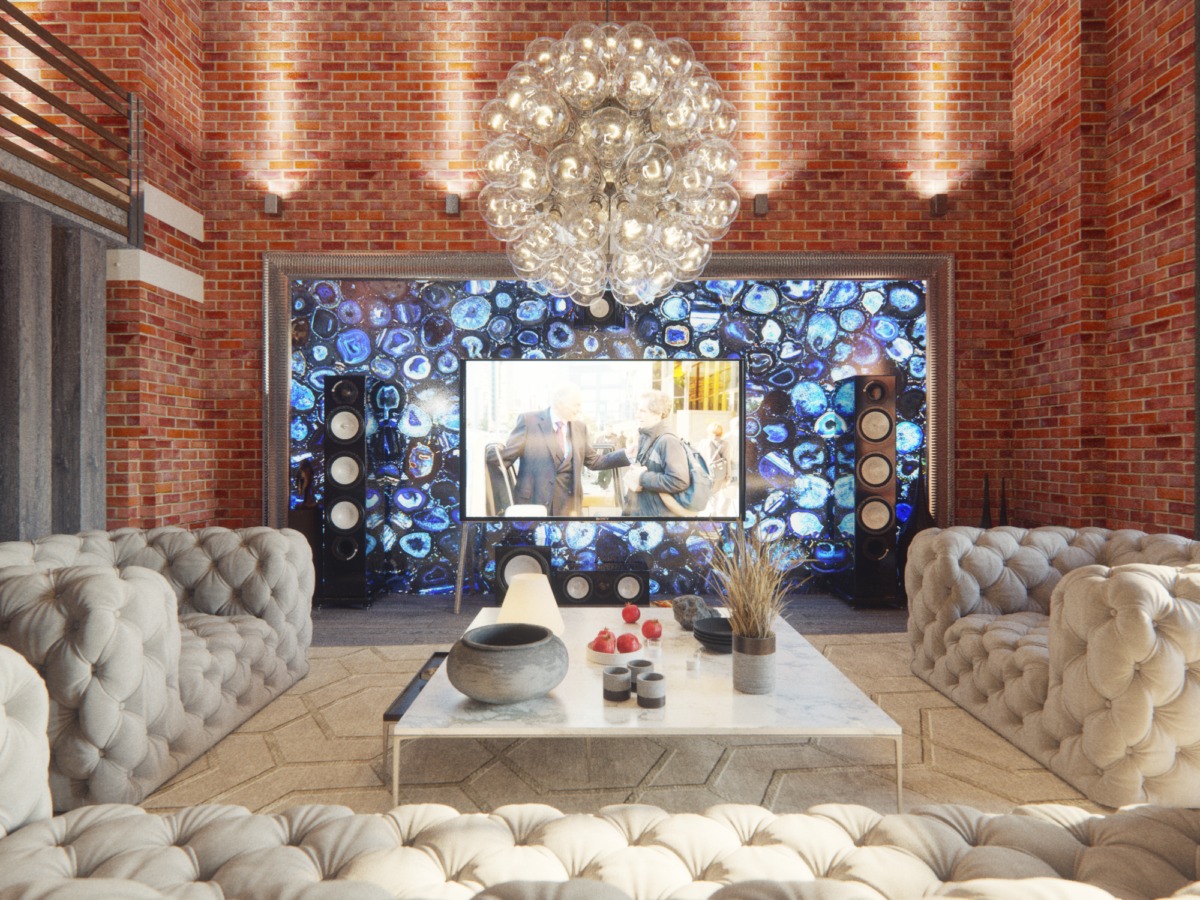 That's how the old Smirnov Vodka plant, with the help of small transformations and image processing, can become an elite housing complex of Wine House.

Room on the balcony: 6 options for developing a tiny territory - etk-fashion.com

Apartment with a black kitchen and a white living room: the standard of Moscow's glamor - etk-fashion.com