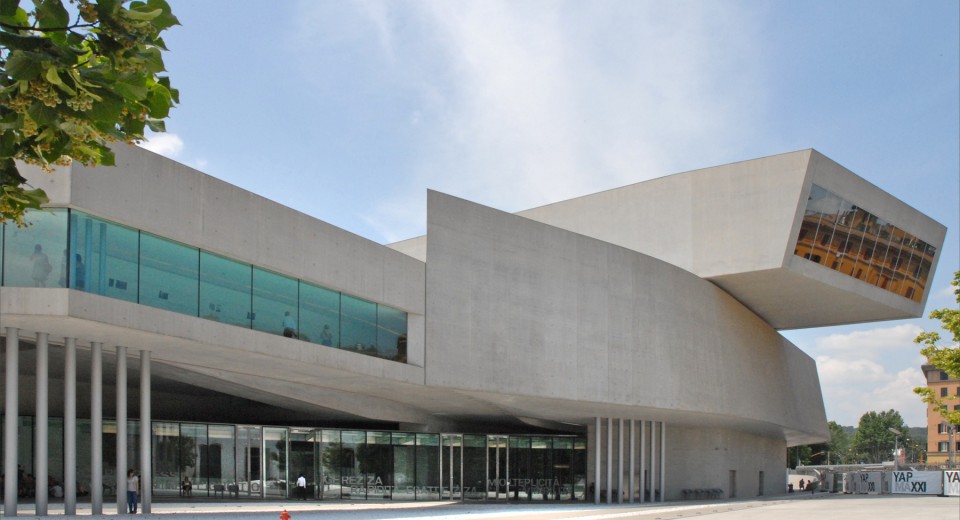 On March 31, the world-famous architectZaha Hadid. She died at the age of 65, leaving the descendants of the creation with extraordinary beauty and grace. Remember the best Zaha Hadid - one of the most famous architects of our time, the first woman to receive the prestigious Pritzker Prize (analogous to the Nobel Prize). Her talent, non-standard thinking and the desire to excel herself, destroying the accepted canons, were appreciated by critics and the public. Dozens of colossal realized projects, thousands of enthusiastic reviews, millions of photos of its architectural sites on the Internet - Hadid personified the spirit of the current generation. 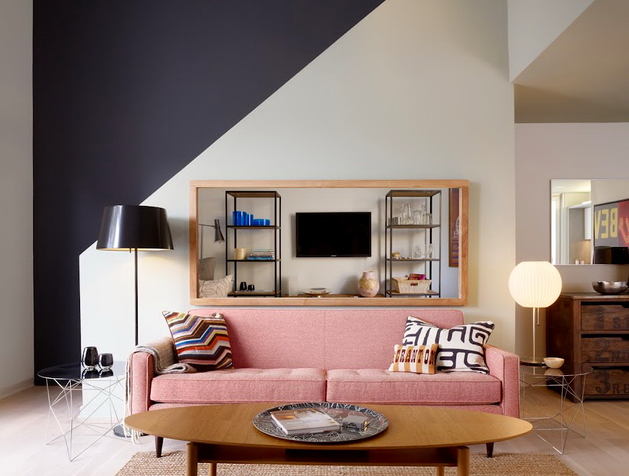 Born in Baghdad in 1950, she is agedShe began her studies at the London Architectural Association for 22 years. Having worked in the office of the Dutch theorist Rem Koolhaas, Zaha Hadid became interested in the style of deconstructionism and at the age of only 30 she founded her own architectural company. On the account of Zaha Hadid Architects there are about 1,000 successful projects, which were realized in 44 countries of the world. 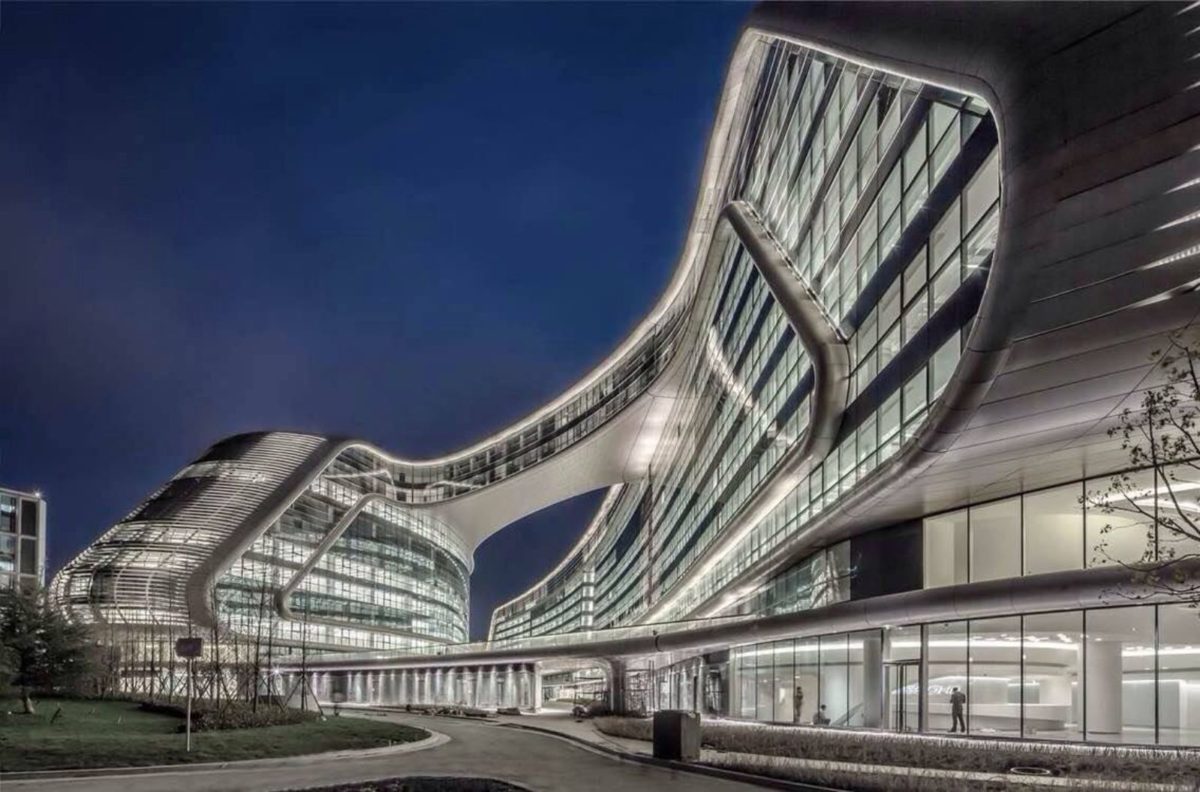 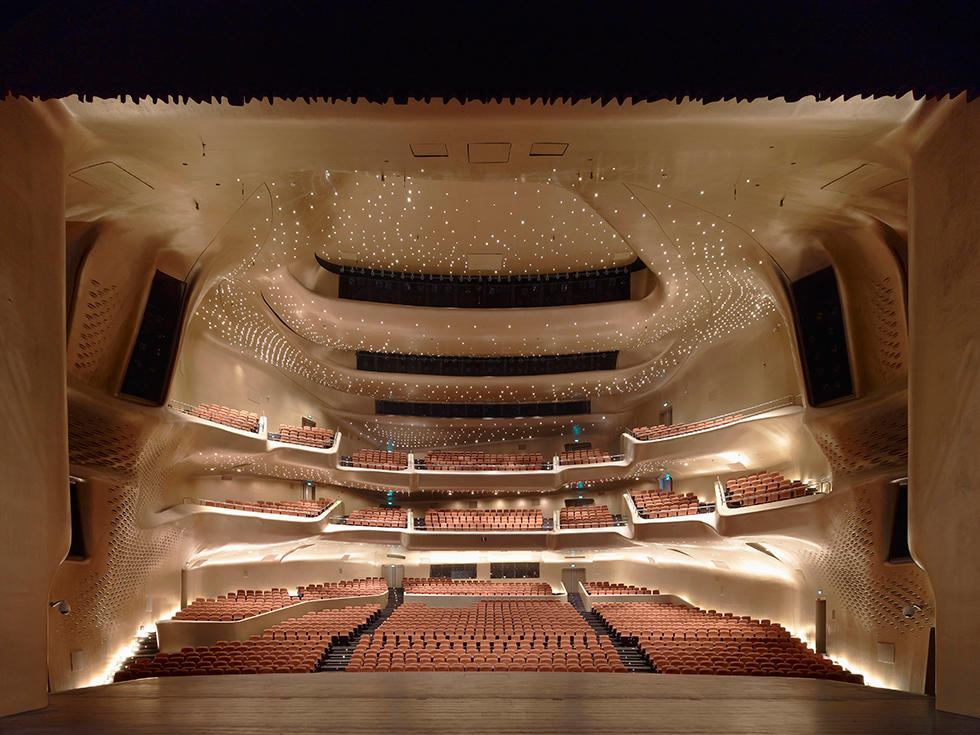 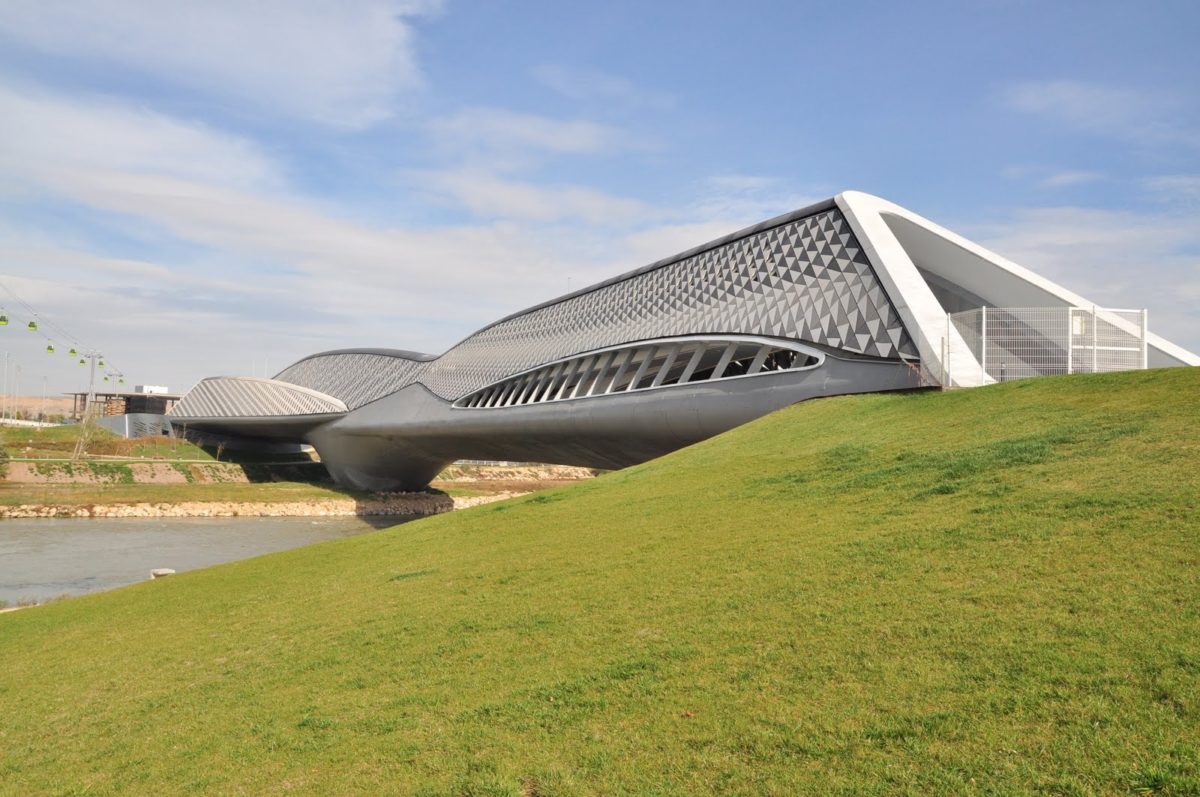 Bridge-Pavilion, Zaragoza Architect often visited theRussia, in particular, in 2004 at the award ceremony. In addition, she lectured at the Central House of the architect, and also designed several private and public buildings, including the Dominion Tower business center in Moscow, which opened in 2015. More details about the Dominion Tower can be read. 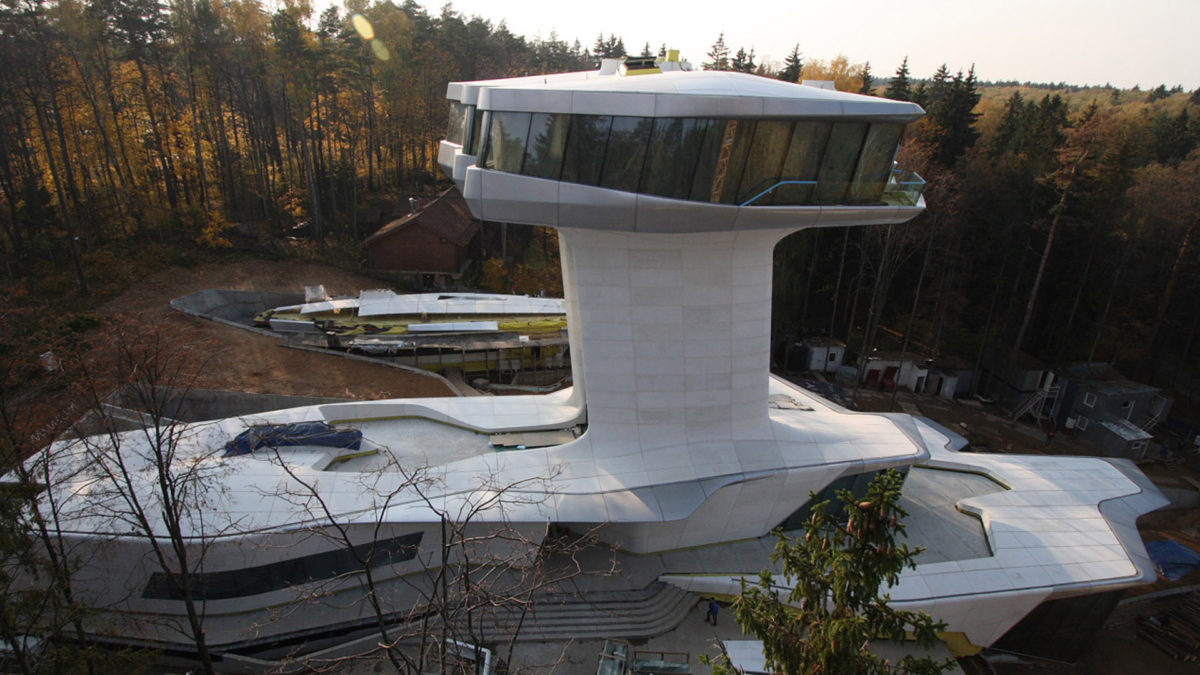 Private house Capital Hill, Barvikha All projectsZakhi Hadid, both realized and in the process of construction, are distinguished by bold dynamics and complete disregard of the standard canons of the concept of form and geometry. Curved lines, sharp angles, disproportionate sizes are in demand on all continents, and a powerful splash of emotion is expressed in the futuristic and utopian nature of all buildings. 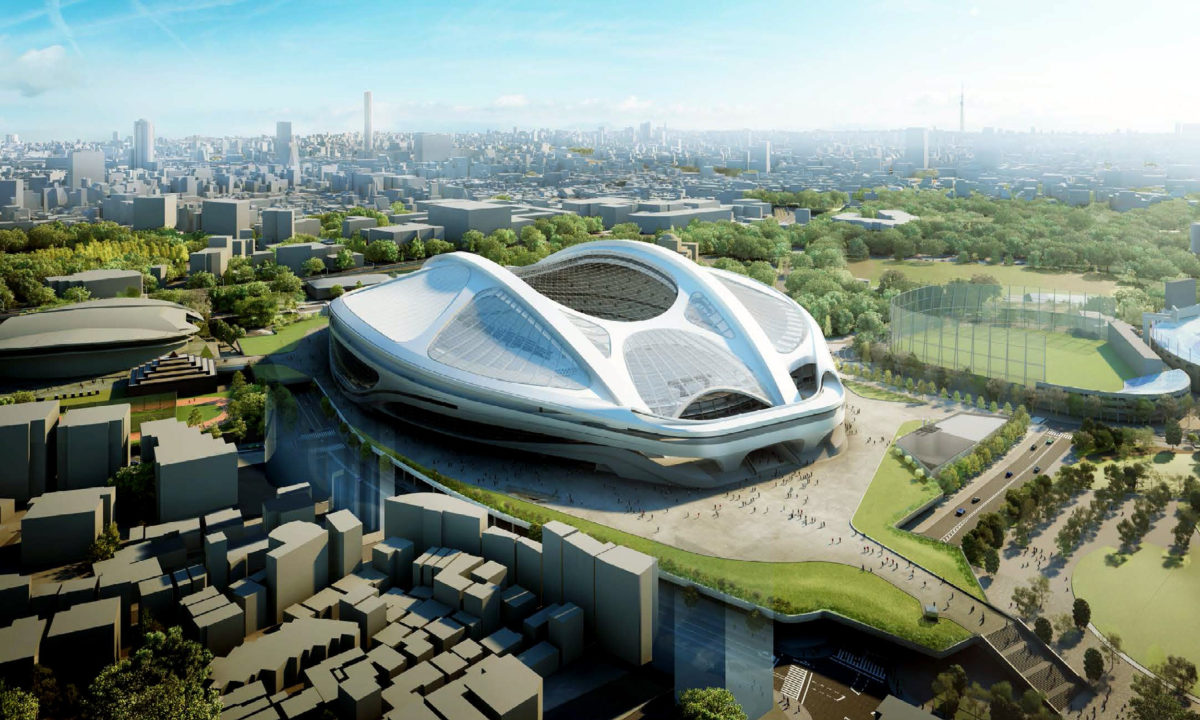 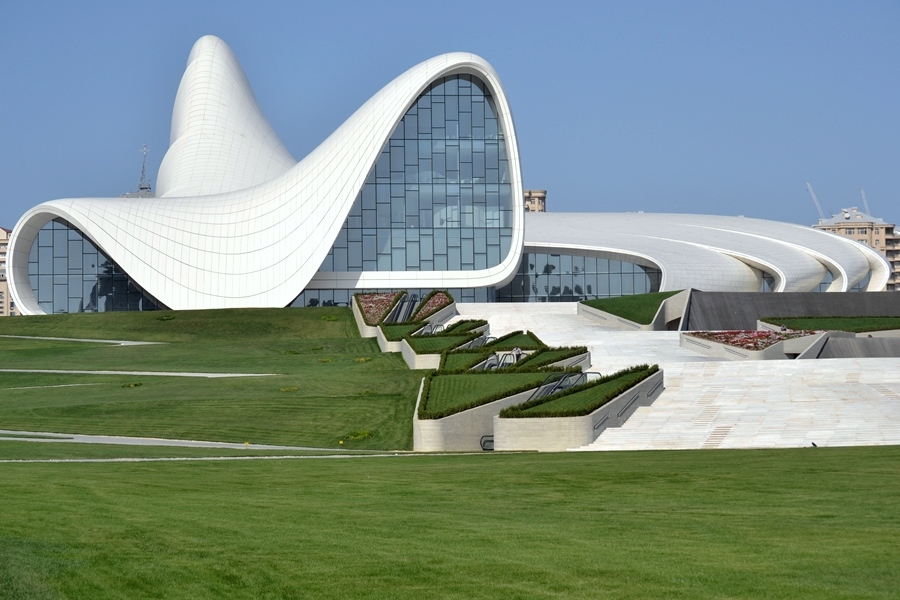 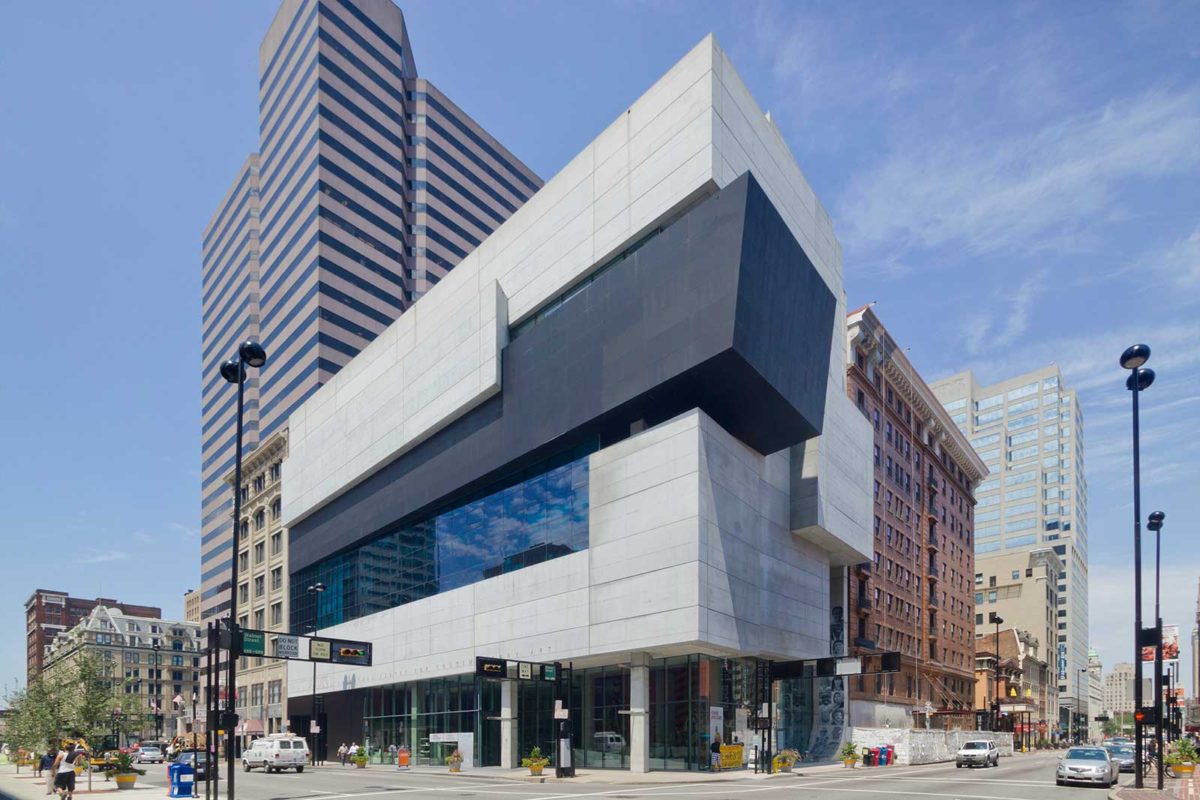 Center for Contemporary Arts, Cincinnati Noarchitecture, she was not limited to, engaged in interiors, furniture and jewelry design. In 2015, in the Hermitage, Zaha Hadid demonstrated even a painting in which the same abstract principle of sublimation of space was observed, as in all her large-scale projects. 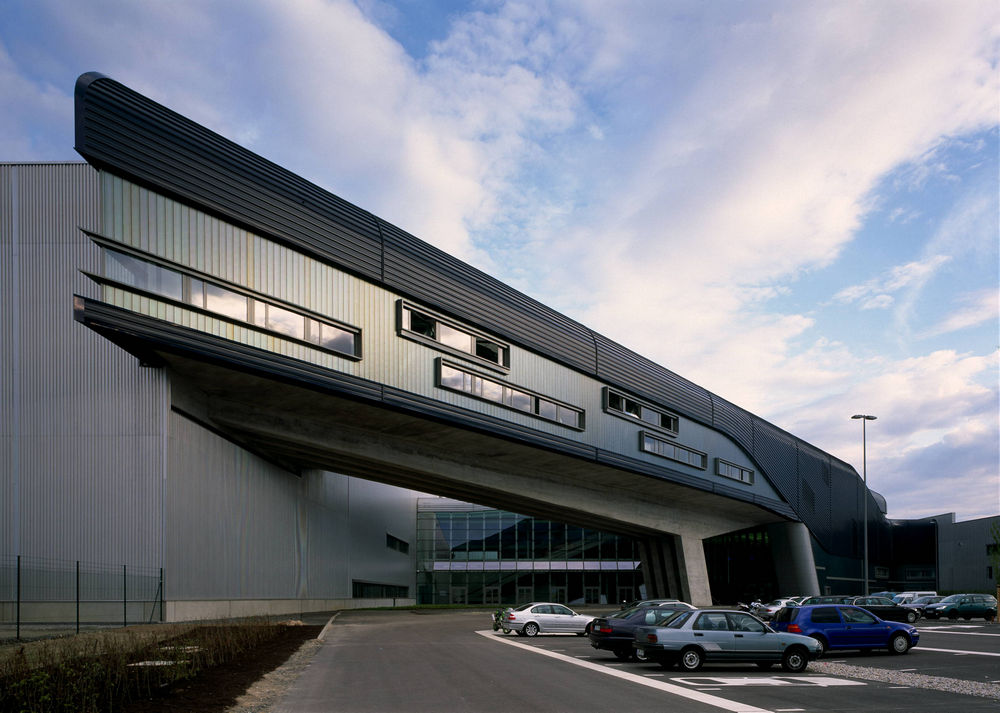 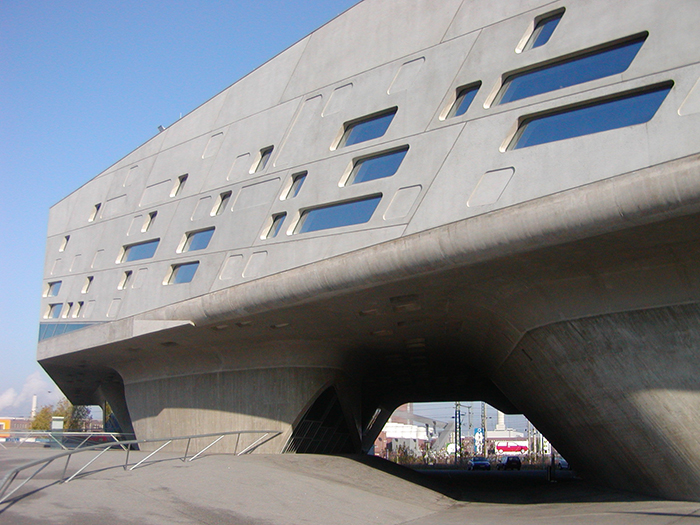 Zaha Hadid designed a museum in the mountains - etk-fashion.com

Zaha Hadid: a new residential complex on the river bank