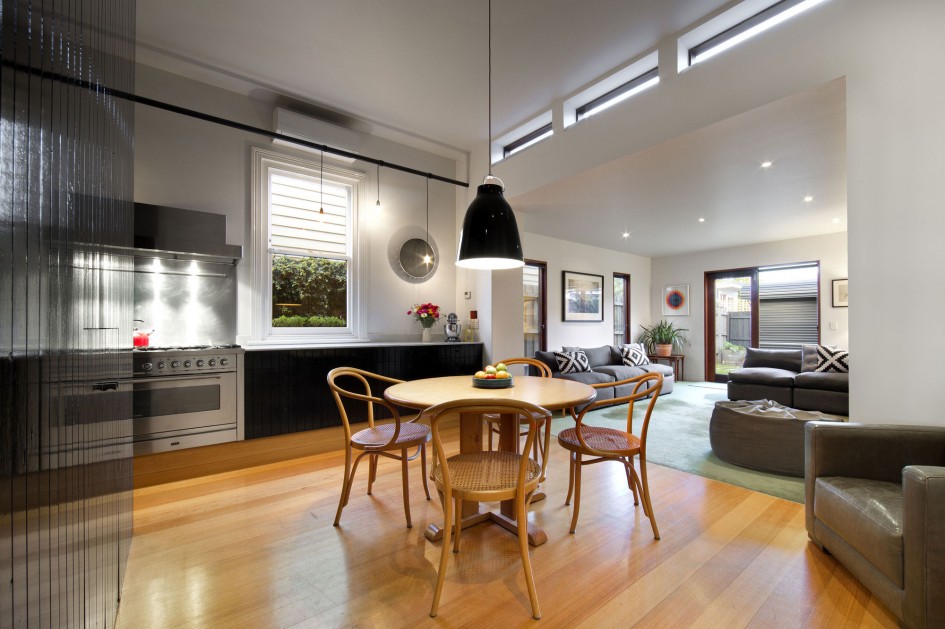 The most popular houses and interiors in April forVersion of the readers of the site etk-fashion.com. The most original, interesting and discussed buildings and layouts - in our traditional material April - is traditionally the month when public attention is focused on exhibitions and novelties, and houses and interiors become secondary. But they are still as interesting, and we were able to find five projects that radically differ from each other. And their location allows us to state with full confidence that the selection of the best for the month becomes multinational. Moscow kopeck in Scandinavian style Clean, bright and beautiful - this two-room Moscow apartment, made by interior designer Stepan Bugaev, proves that the Scandinavian style can be universal. There live a musician and a journalist, so the design budget was strictly defined, and the Nordic comfort shared the space with the style of the 50-60s. It turned out really interesting. 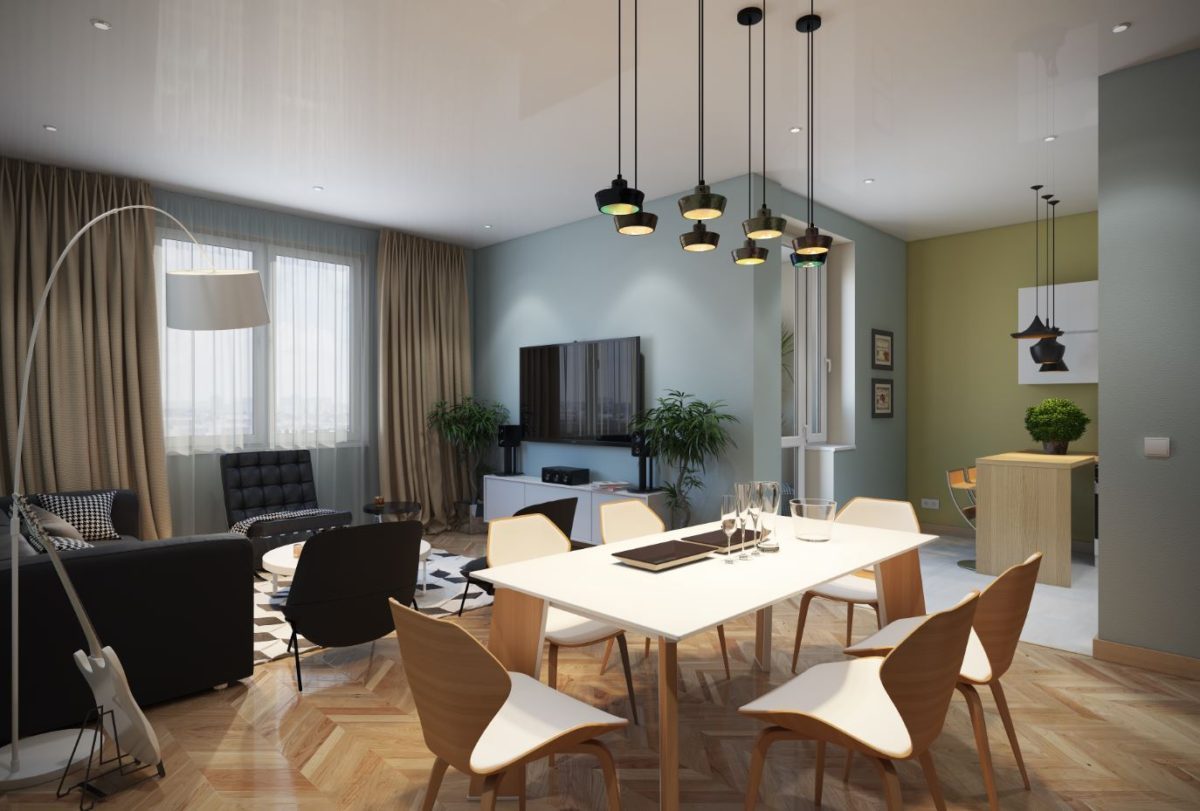 Two-piece apartment, which surprised the editors To say that we are surprised is to say nothing. By combining two London apartments in one, Italian designer Theresa Sapey was able to combine both the aesthetics of the 19th century (when the house was built) and the modern style, specifically for which branded furniture and accessories were selected. But a clear division of zones is still present - due to competently placed accents and non-standard color solutions. 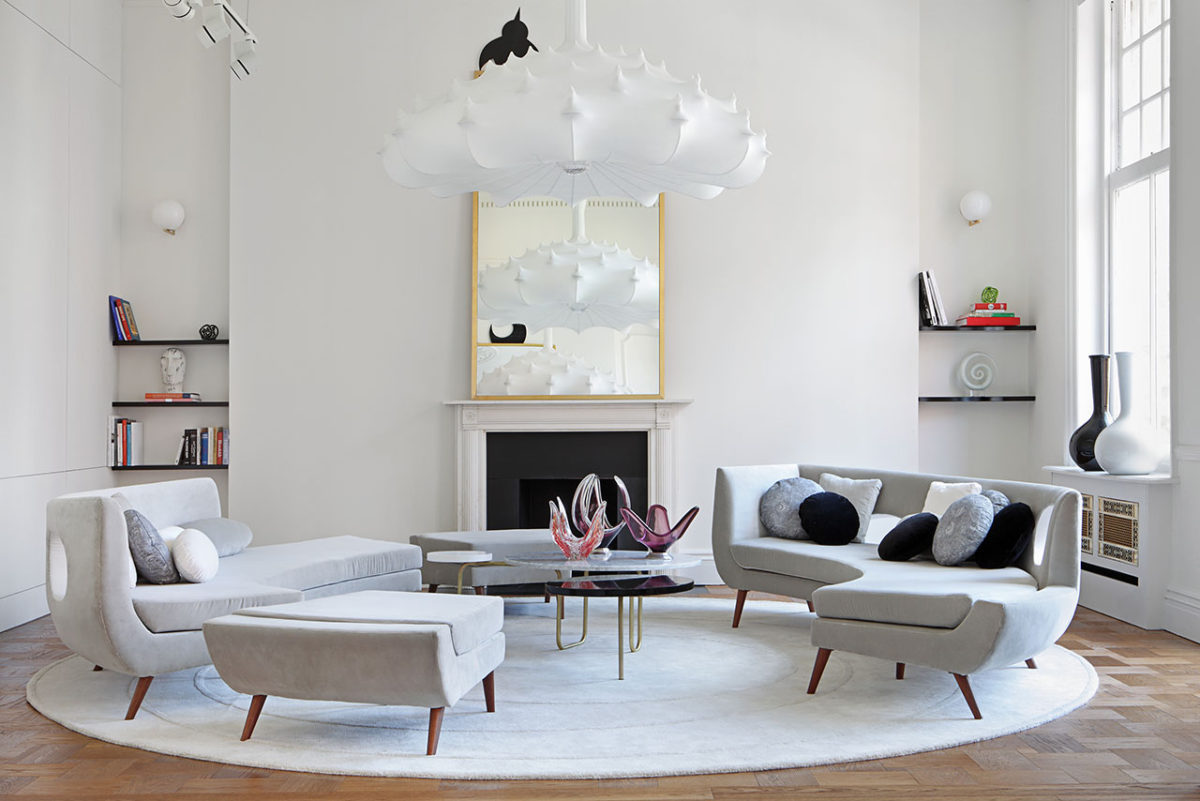 One-bedroom apartment in Kazan for fansBeautiful things The owners of this apartment in Kazan started repair themselves, but the result would not be so harmonious, if not for the help of the decorator Diana Mukhtarova. As a result, optical illusions began to coexist here in the form of imitation of divorces on silk ribbons and the Art Deco style, and the items chosen by the customers were ideally located where they found themselves to be the very place. 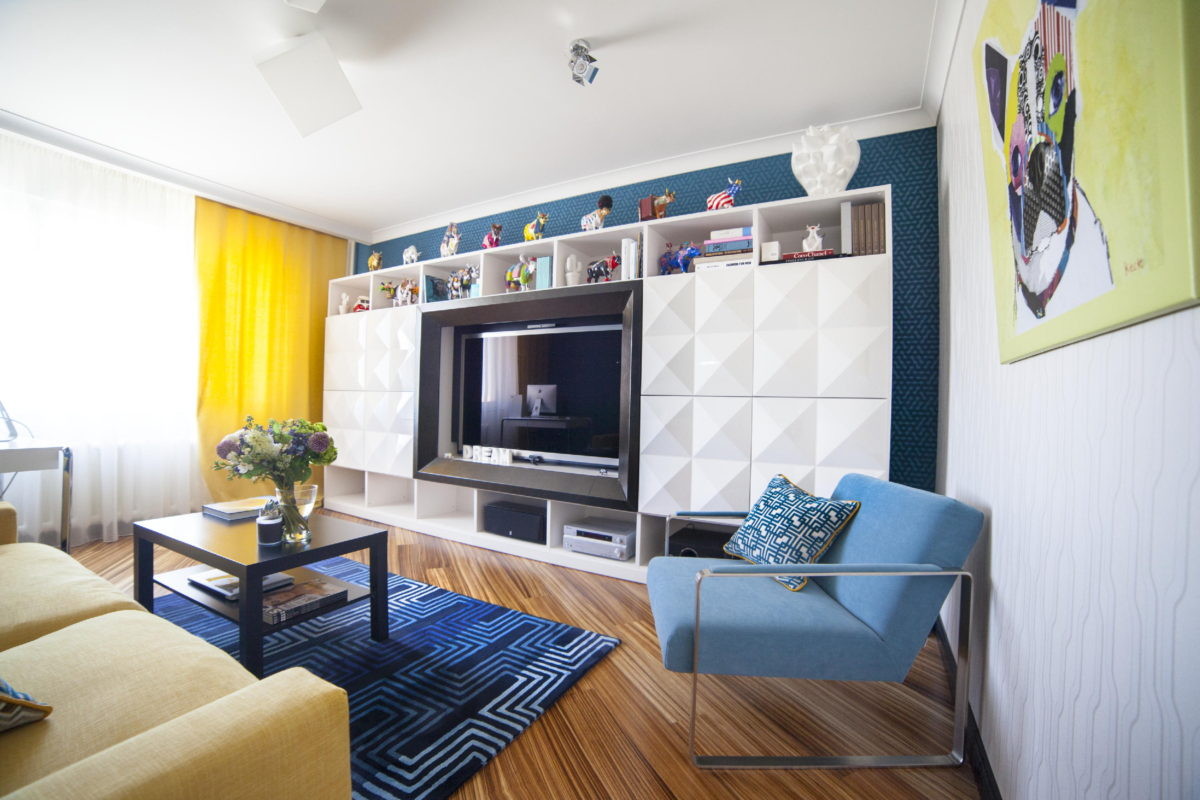 How to make a loft from a normal kopeck piece: Example from Moscow Another Moscow apartment, which, with a very small area - only 53 square meters - reminds all its appearance of some kind of Paris loft. Architectural bureau Edifico faced an unusual request of the customer, who wished such a design repair, so that the designer's work was not noticeable. Was it successful? Definitely yes. An unusual example of alteration of a country houseIt's impossible without houses, and we have one interesting. After the repair, this building began to look completely different, and nature so quickly penetrated inside, that the interiors seem absolutely not separable from the external entourage. The architect had plenty of contrasts and joined several styles and even two different roofs, but at first glance at the house this is not at all visible. And it's good, so calmer.

April 28 will be a lecture on the novelties and trends of the Milan exhibition - etk-fashion.com

April 6 seminar will take place on the calculation of the cost of the design project - etk-fashion.com