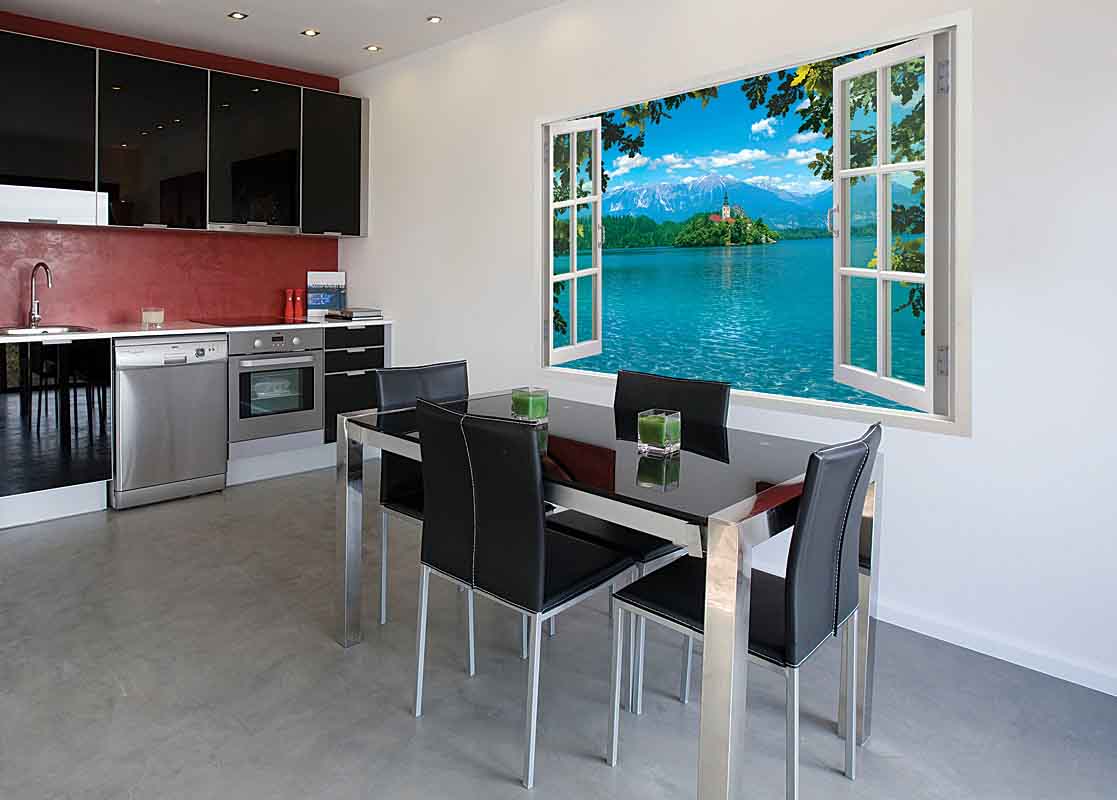 When you want to make life a little more wonderful, you can not go to the magician. It is better to contact the designers! With the help of deceptive techniques they will arrange a real circus in your house

What for are deceptions necessary?

Translated from French tromple-l’oeil means"optical illusion". Optical illusions in the interior have been feeling great for several centuries. Once it was fashionable to depict landscapes on the walls with cypresses, castles and shepherdesses in a meadow, now they increasingly prefer industrial landscapes. Why are tricks needed? They pursue two goals: either to portray what is not, or to correct the flaws. For this, both special painting techniques and tricks with mirrors are used. Let's talk about the first ones. Each era provides its own technology for deception. Today, a seemingly rigid bench can turn out to be a soft sofa, and a tablecloth casually thrown on the table can be a clever imitation of ceramic tiles. Modern production technologies give designers almost endless scope for creating various illusions. The most common samples of trompe l'oeil can be found in photo wallpaper stores. Here, the views of the cities are shot in such a way that when you paste the wallpaper on the wall, it seems as if you have a window to Paris instead of a wall. And waterfalls and birches, too, sometimes, are photographed very realistically and in the correct angle for the visual illusion. 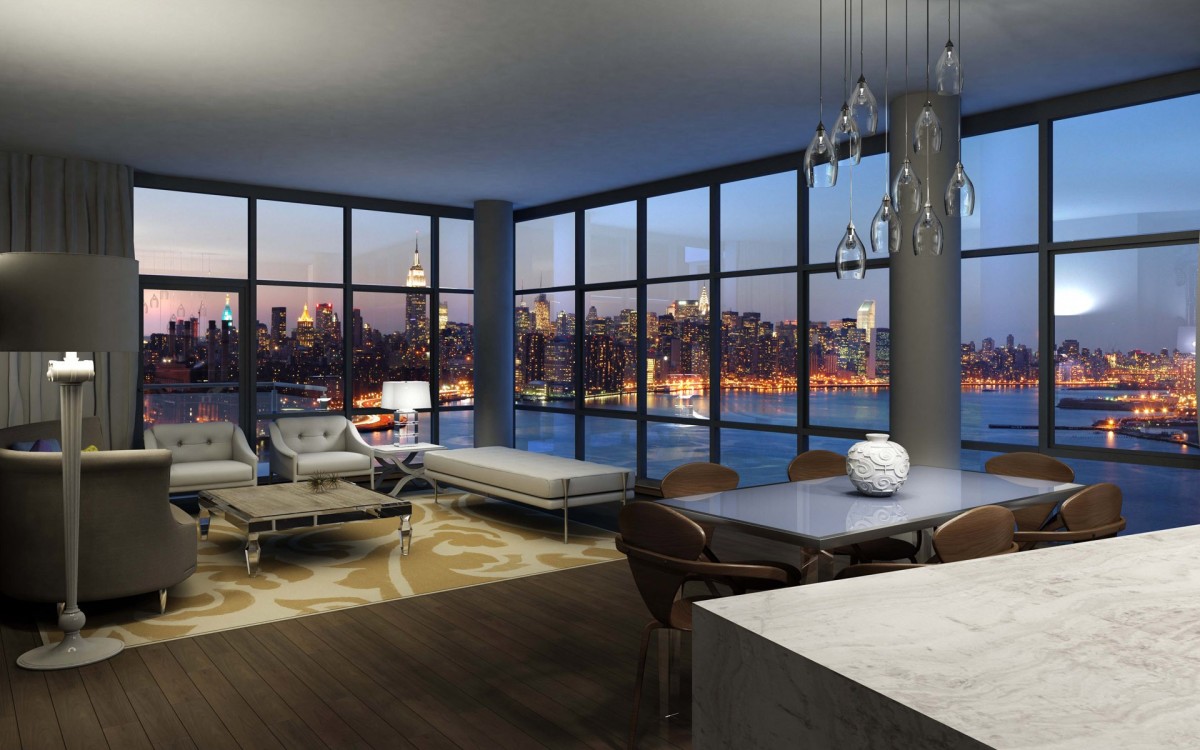 Describing techniques and techniques for creating deceptions,One can not help but mention the greatest and most famous illusionist of the 20th century, Piero Fornazetti, who created so many architectural, pictorial and subject works in the same furniture-architectural-tromplein style that they will be inspired for several centuries, if not millennia. In the photo below - some of his most famous works in the original and not original performance. Yes, according to the design of Piero Fornazetti, or based on his design, many things are being produced now. And they are worth fabulous money. But the originals are priceless in general. 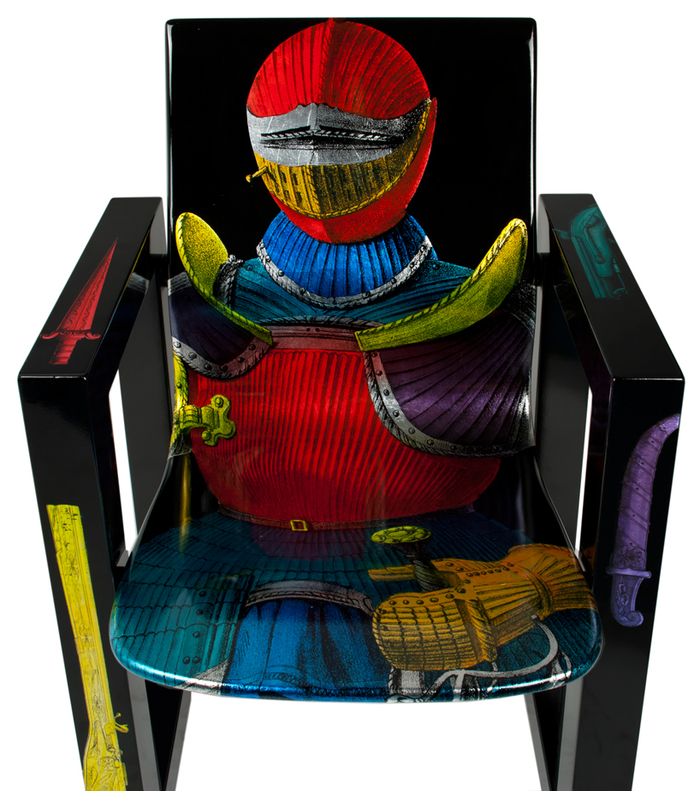 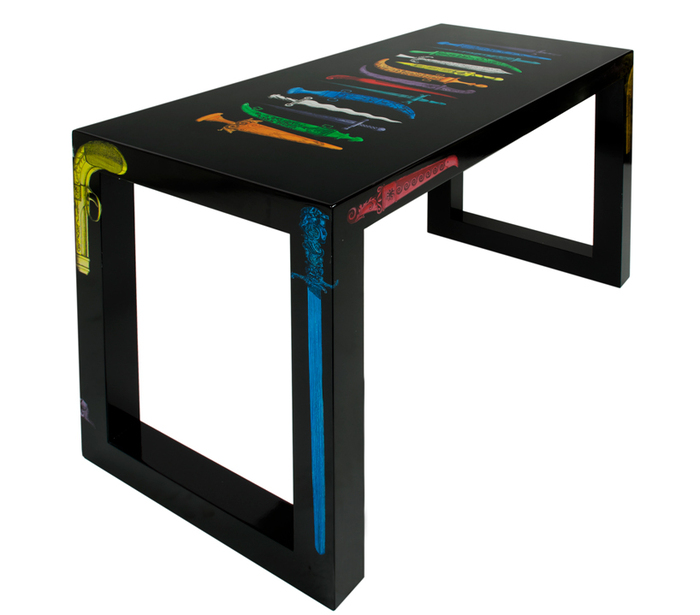 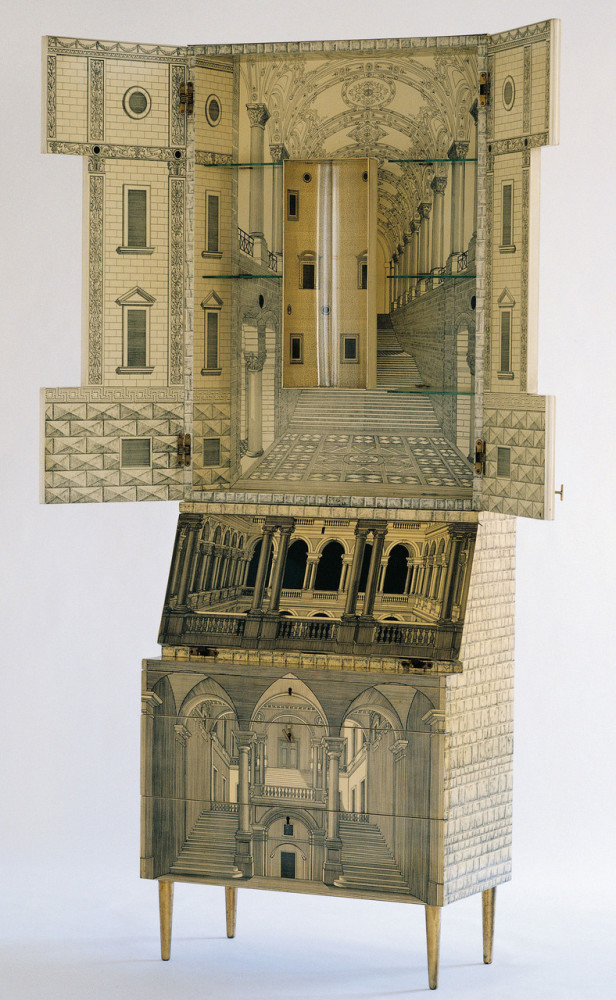 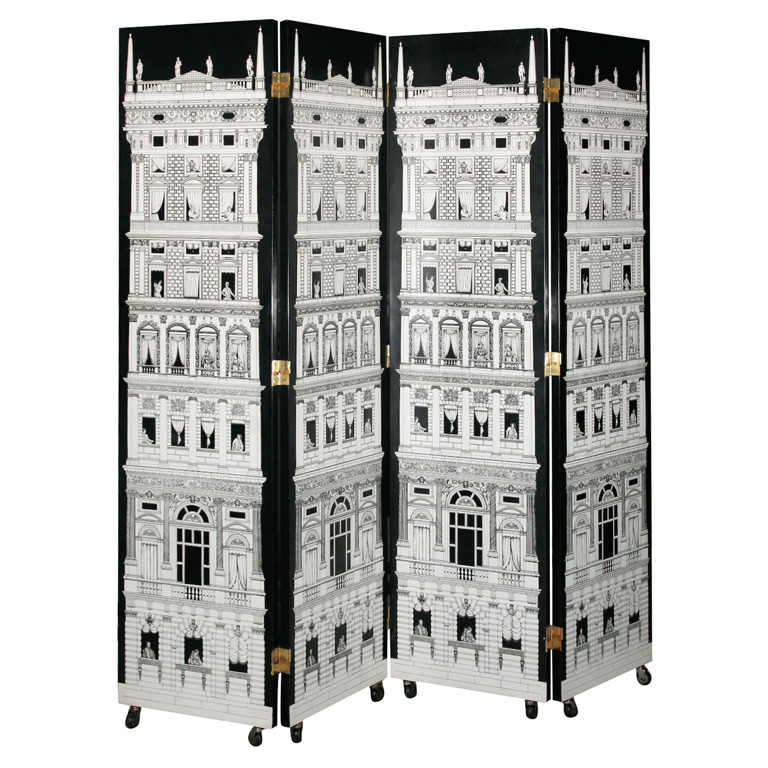 With the help of optical illusions, you can correctgeometry of space, expand it, highlight accents. The most popular way to expand space has been familiar to us since the Soviet period - to stick photo wallpaper with species of birch trees on the wall. And the most popular technique nowadays is an imitation of a window: far from everyone in their workplaces has windows, and their eyes need to rest on something, a perspective and a change of sensations are required. The trompe l'oeil also helps to visually raise the ceilings - just remember the "starry sky" stretch ceilings that were popular a few years ago: laughter with laughter, but they performed their task with a bang. In total, you can list a few of the most commonly used trompe l'oeil in the interior: painting, ready-made frescoes, photo wallpaper, sticker stickers. Each of these decorative techniques has its own pros, cons, and a price tag. There would be desire and money, but tricks will always be found.