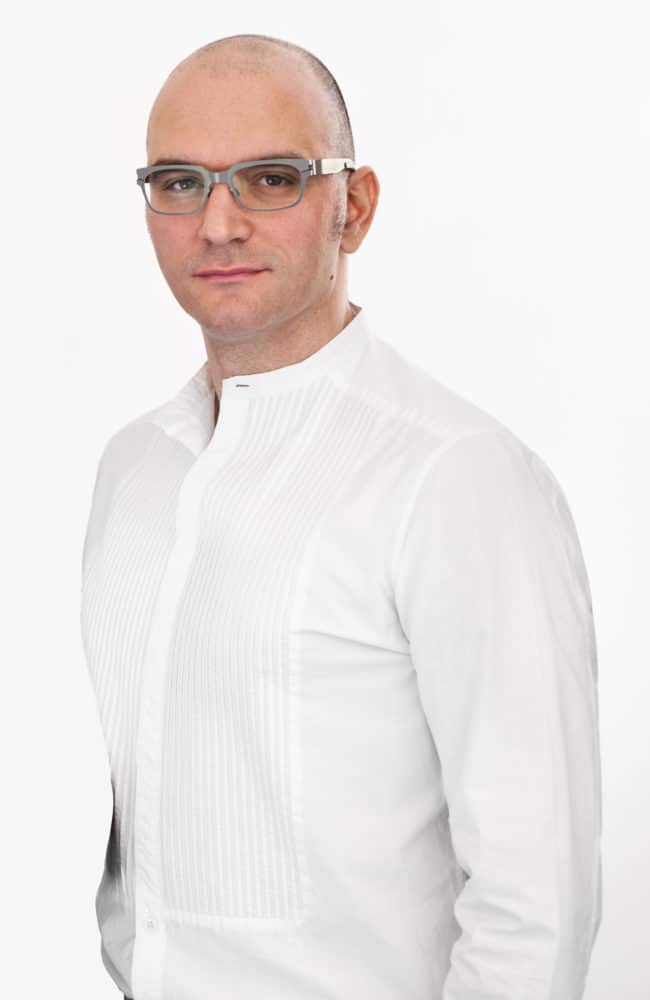 October 12 starts i Saloni WorldWide Moscow. At the exhibition will come immediately four outstanding architects of our time, who will conduct their master classes

This year i Saloni WorldWide Moscow will openTheir doors are already 12 times. The global financial crisis failed to exert a decisive influence on the fate of the leading interior exhibition, the share of imports remained almost unchanged, and Russia continues to occupy the fifth place among countries hopelessly in love with Italian products.

Actually, that's why every year we succeedAttract the most eminent and authoritative designers and architects of Italy. Last year, Luca Niketto, Chino Dzuki and Carlo Colombo came to share their experiences. This year the program of master classes is no less promising. 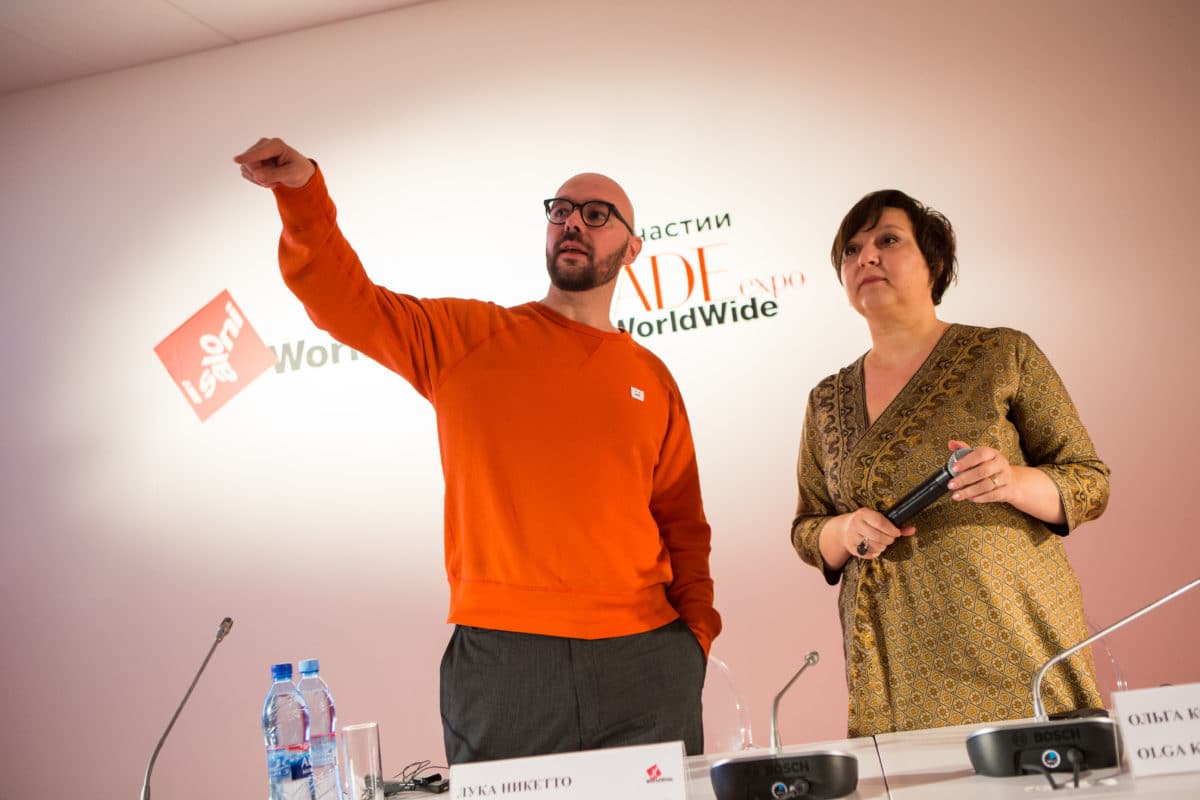 October 12 will hold its master classSwedish-Italian artist and architect Duilio Forte. This name may not be known to everyone, but eight-legged horses marching along the Turin Lake Garda, showed almost all the news channels. Douilio Forte animates myths and "walks" them on the streets of European cities. He juggles past and future, creating temporary eccentric objects that crumble to dust forever remain in the memory of those who managed to see them. We are in anticipation of the master's lecture. 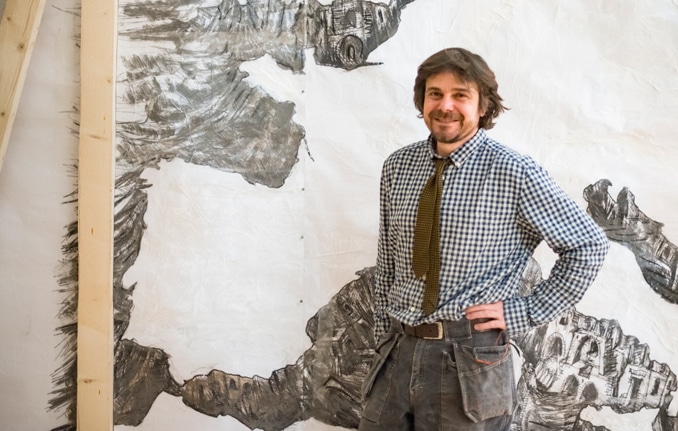 The next day, October 13, my master classWill be held by the founders of Lazzarini and Pickering Architetti - the architects Claudio Lazarini and Carl Pickering. The international recognition of the bureau brought the outstanding reconstruction of historic buildings, the design of interiors of hotels and restaurants, as well as advances in graphic design and branding. The company received many prestigious awards, including the Compasso d'Oro and the Bundesrepublik Design Gold Award. In the portfolio of the bureau you can see brands with a worldwide reputation, such as Fendi, Valentino, Montblanc, Wally, Ferrero. 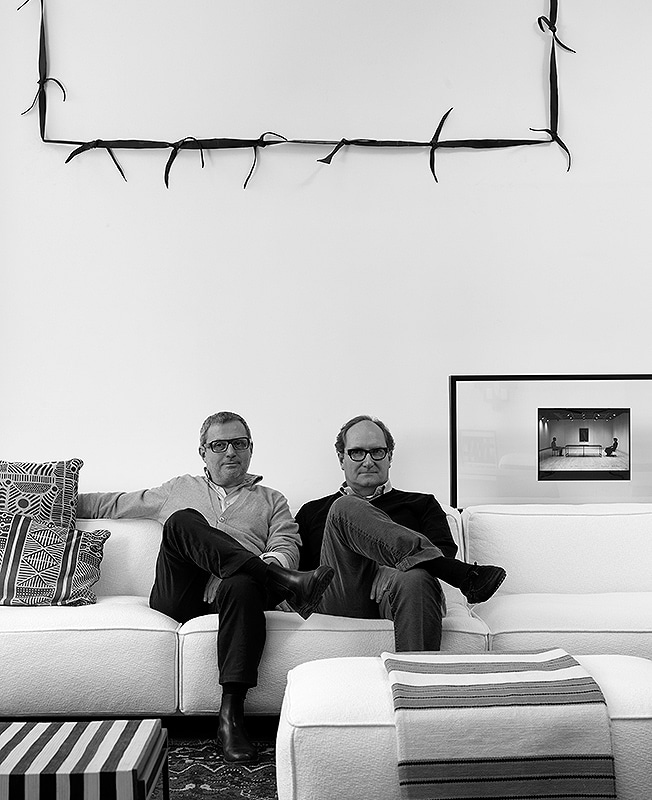 October 14 will be the third and final seriesMaster-class from Francesco Librizzi. He got a degree in architecture in Palermo, and already since 2008 he himself has been acting as a visiting professor in design academies of various European countries. Francesco Librizzi became famous as a master of innovative and exposition design of the new generation. At various times, the architect received the Prix Émile Hermès and Compasso d'Oro Prize.