Etk-fashion editorial office.com decided to look into the future, which, like an unwary passenger on public transport, is stepping on the heels of the present. Today we will tell you about houses that you could imagine, draw and even see in dreams, but had little faith in the fact that you yourself could live in such a Skydom today. The Russian (which cannot but rejoice!) Company Skydom positions ourselves as a pioneer in the field of mass building of the houses of the future. Skydom's futuristic dwellings are made from materials provided by Mother Nature, and they do it really cool.

According to the developers themselves, their homes are doubledMore reliable (since the sphere is one of the most durable forms) and energy-efficient (that is, due to the shape of the dome, the heating costs are minimized) of the usual house. Also, the feature of such houses is the absolute absence of bearing walls, which allows you to create a layout for every taste and color. 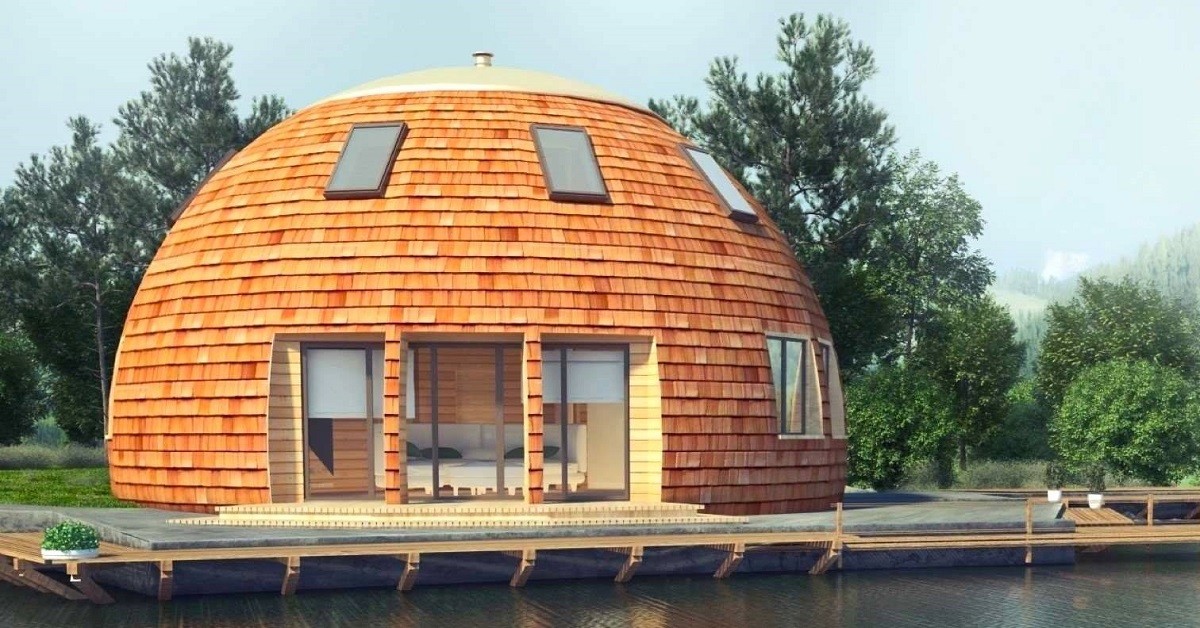 For those who already imagine, as noted withhousewarming friends or while away winter evenings, sitting by the fireplace and sipping mulled wine in our own, we show the most budgetary option for building a "house of the future". 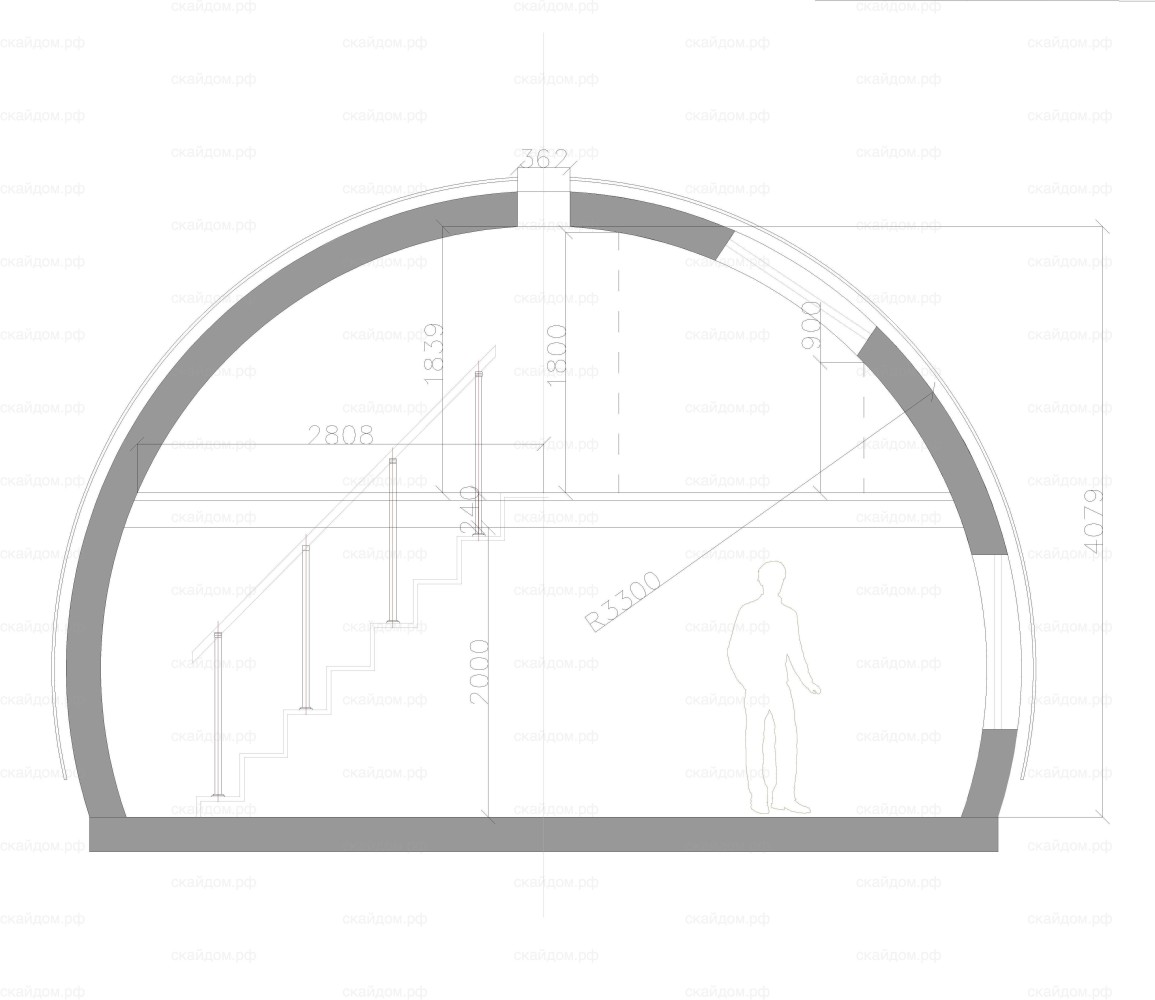 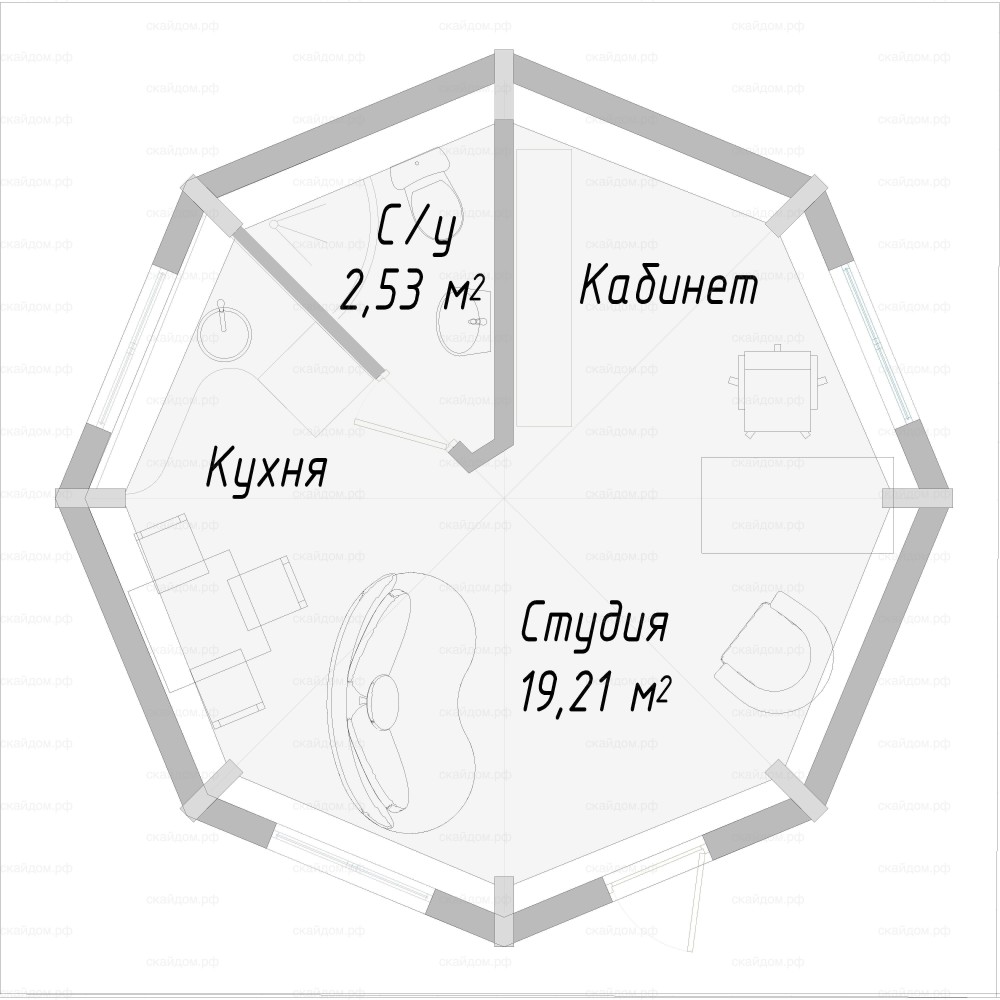 The cost of such a domed handsome man will be 1470,000 rubles. FreeDOM Kazan never ceases to amaze us. Until recently, we wrote about someone who was going to design the embankment systems of Kaban lakes, and now we are talking about the Prostor company, which is engaged in the construction of very nice FreeDOM mobile homes. 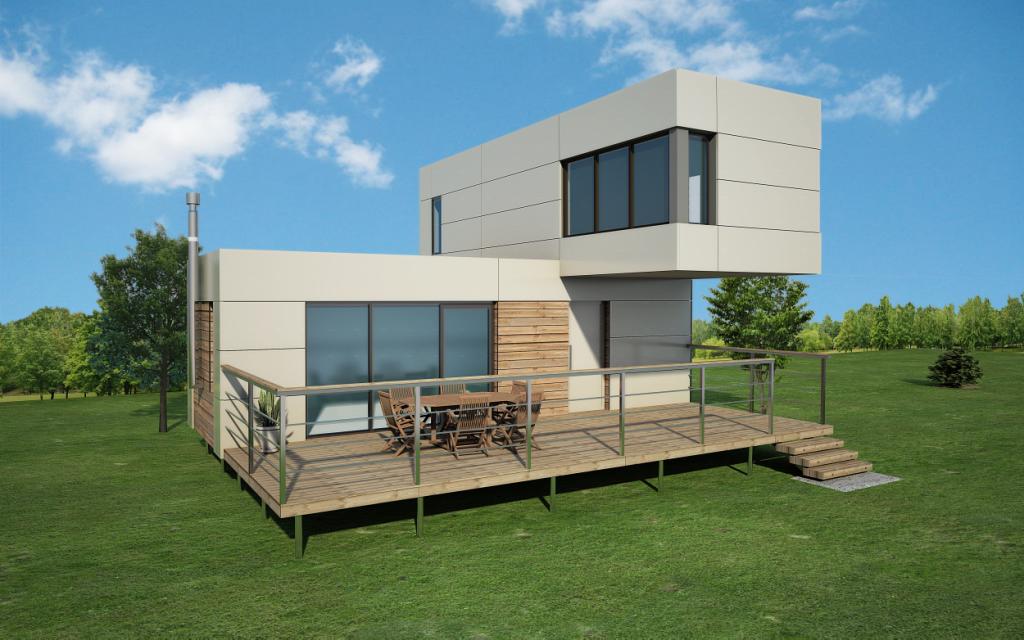 The creators of FreeDOM promise to build a house in yourSite in just a day, and the house itself can serve you (as many as!) For 80 years (since it is made of super-modern building materials). And if you are a woman or just inclined to frequent changes of mood, then you can change the interior and exterior in a mobile home almost at the click of your fingers. And you can change not only the external or internal decoration of the dwelling, but also its area, simply adding the necessary blocks. 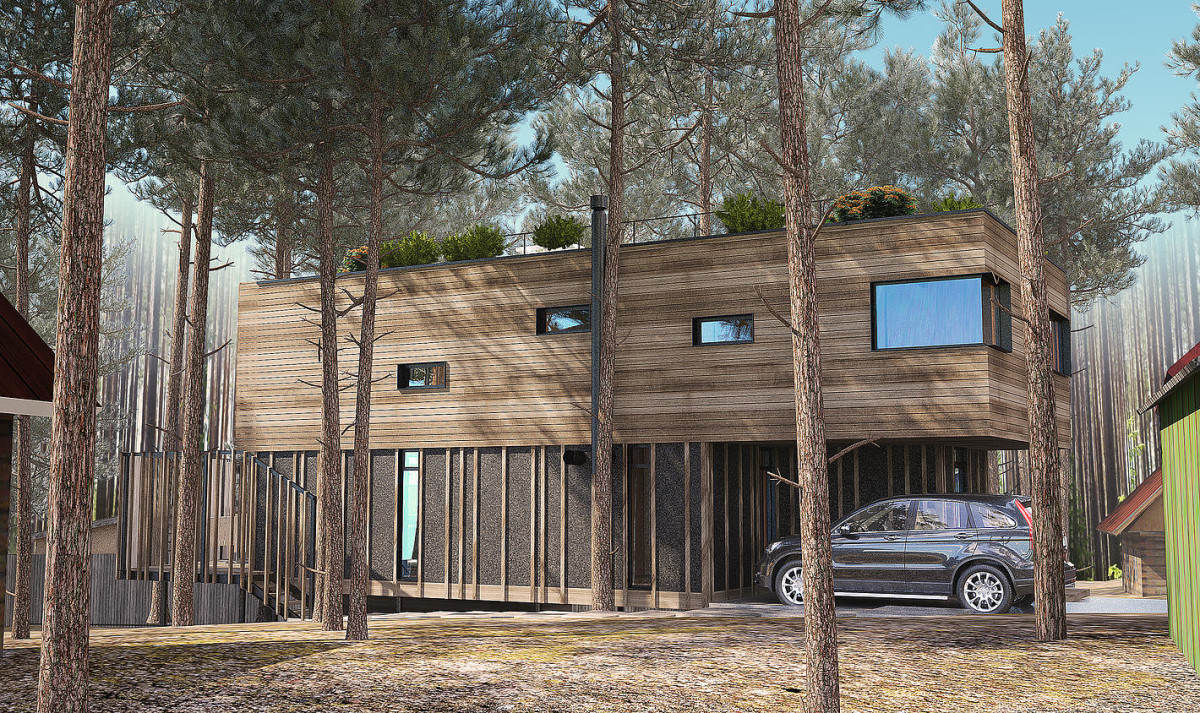 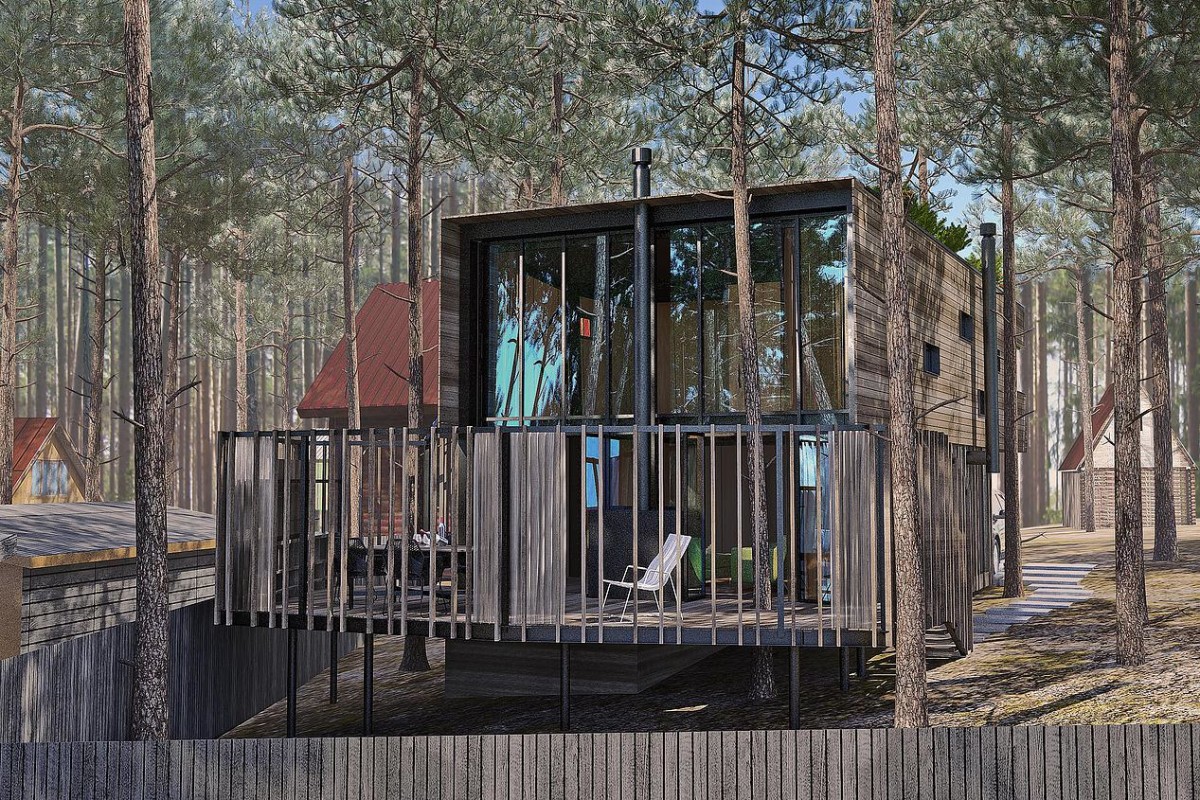 If you are in search of harmony of nature and modern architecture and are already collecting things for moving, then we present to your attention one of the most budgetary models of FreeDOM. 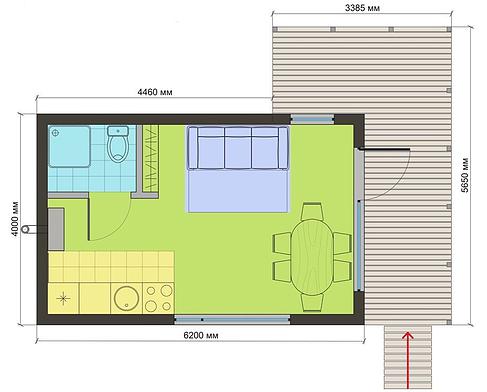 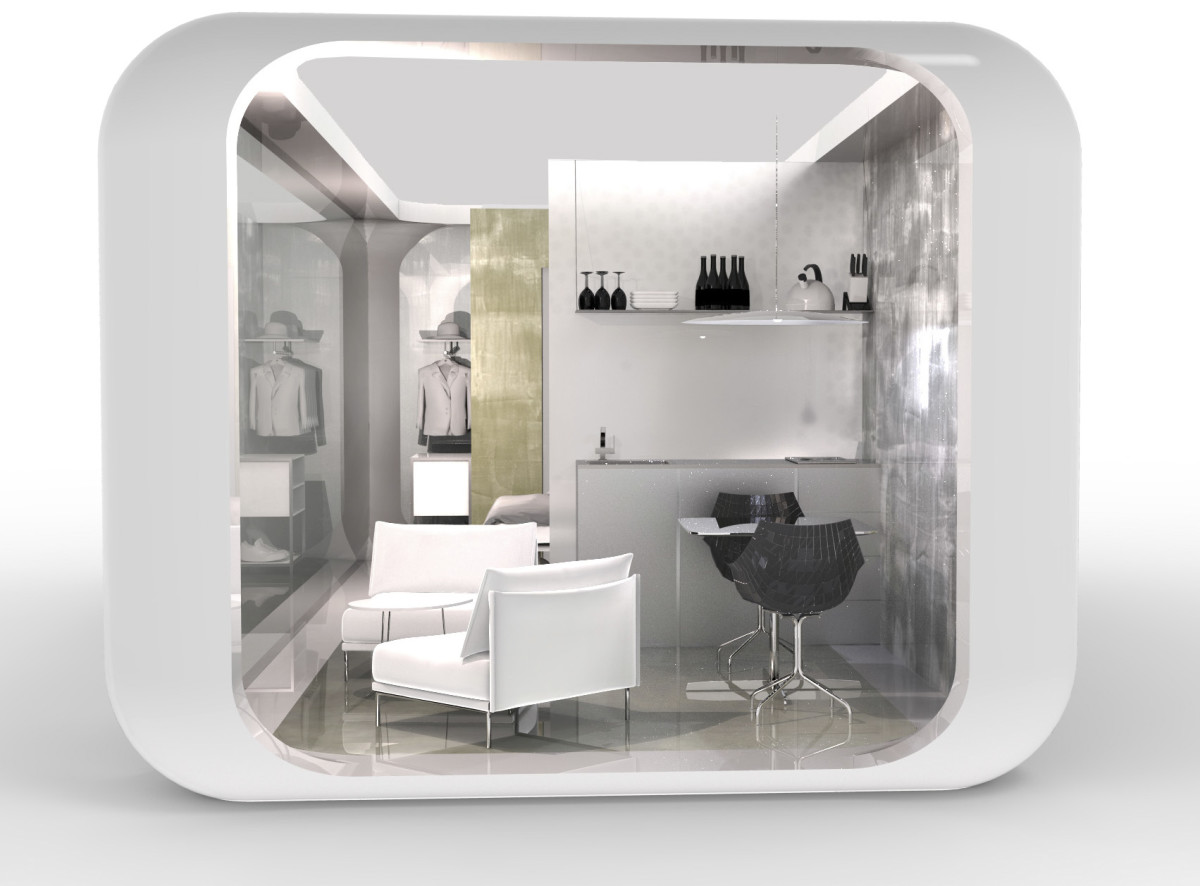 Kube is the home of the future from the technologicalFiberglass. Surprisingly, double-glazed windows of this wonder-house can withstand gusts of wind up to 140 km / h. And as for the size of the Kube house, they can vary according to your tastes and preferences. 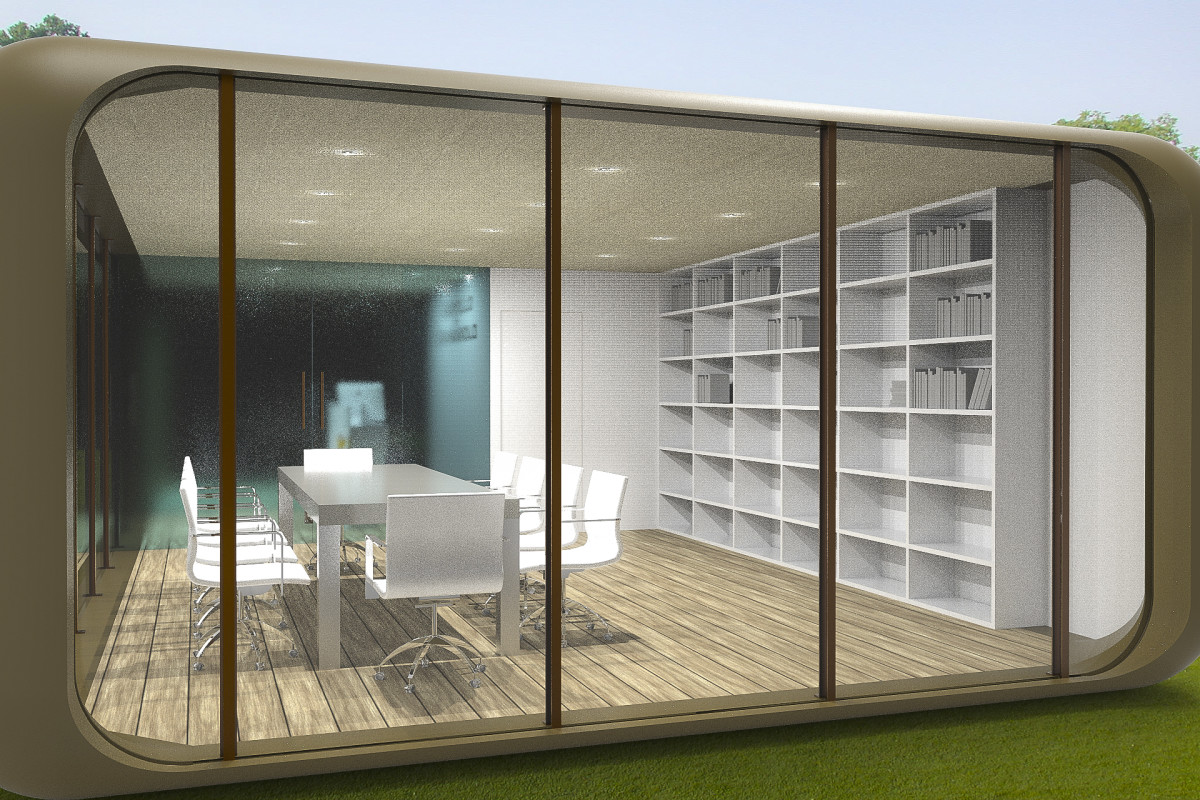 The layout of the Italian home of the future is alsodepends on your personal wishes: the space inside is organized using modular fiberglass partitions. Almost any interior can fit into the space of the Kube house: from home eclecticism to Japanese minimalism with high-tech elements. 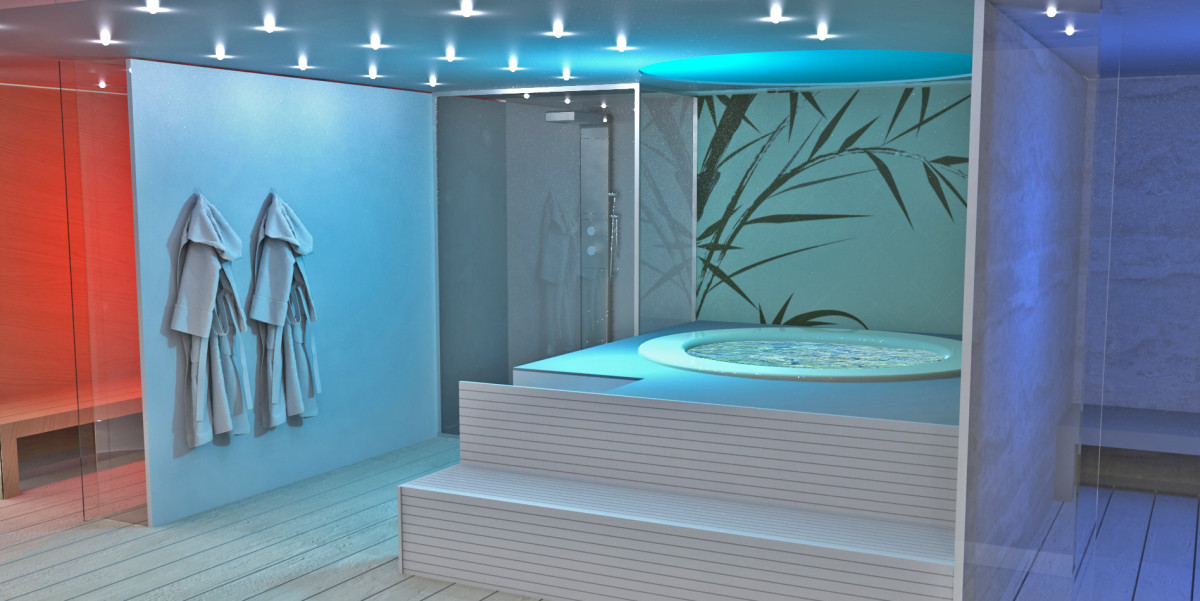 The structure of fiberglass is very flexible, which allows you to increase the size of your home over time. 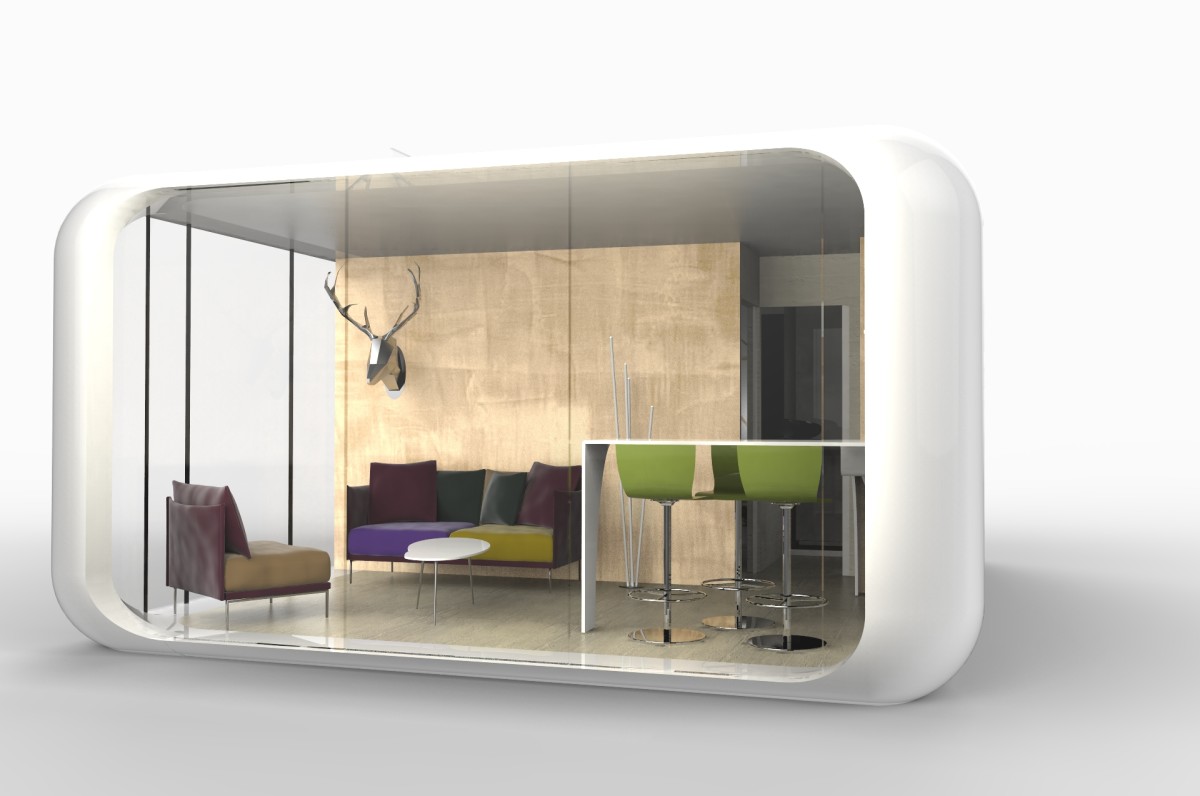 If you already wanted to live in this summitFunctionalism, then here's an approximate price list. One of the most budgetary projects of Italian architects with an area of ​​46.4 m2 will cost you about 92 800 euros. 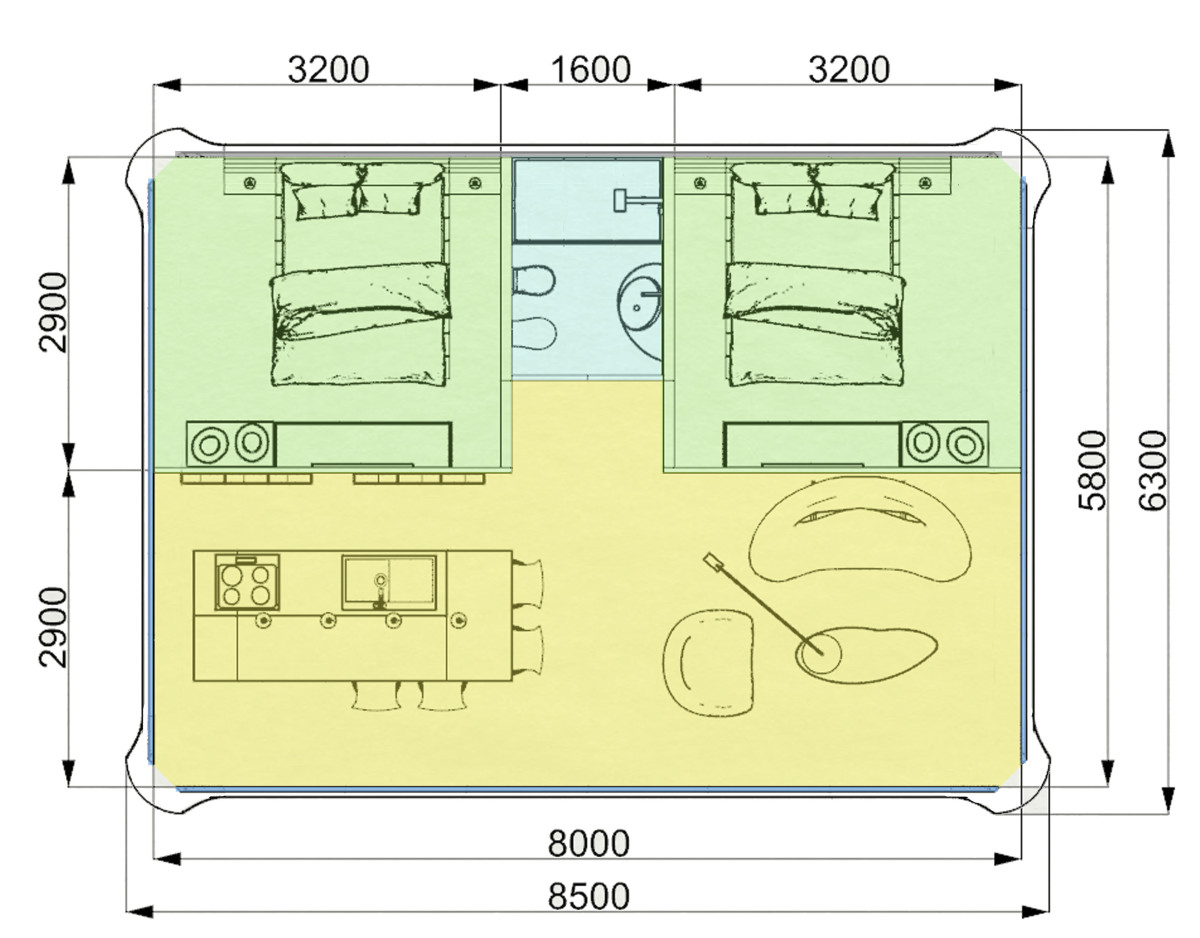 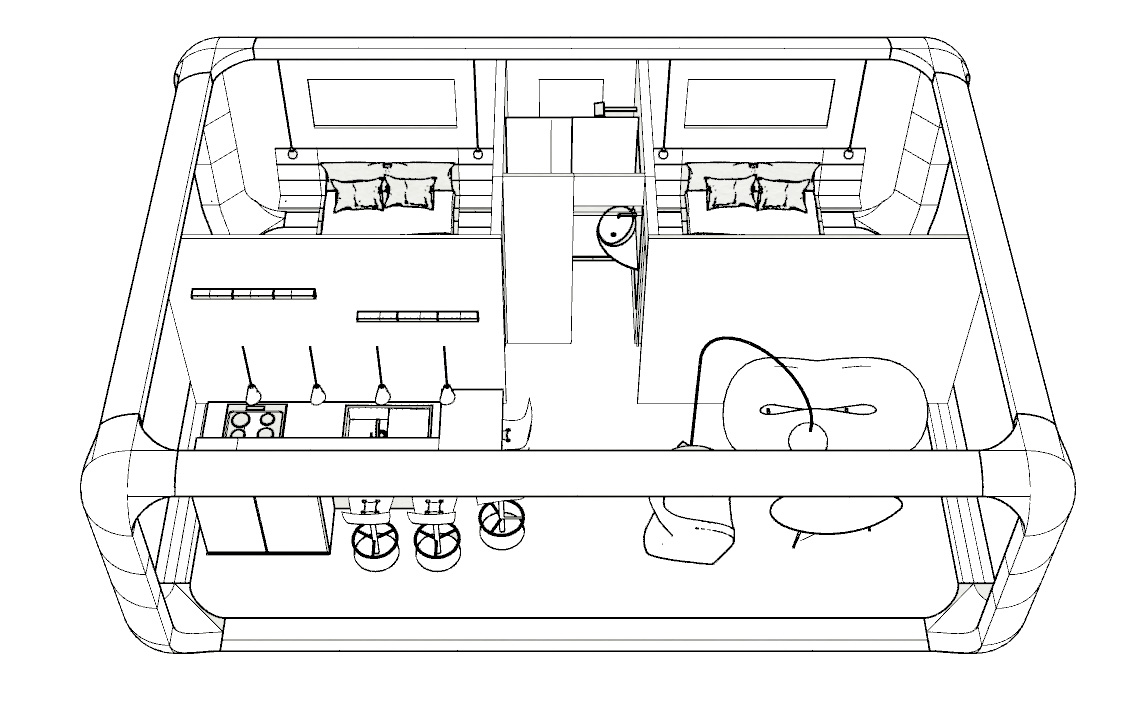 The future is not far off (if we are talking about,of course, not about the Alps or the Apennines), so start saving up for your futuristic home today, and perhaps you will meet 2025 “under the dome”, “in a cube” or in some other masterpiece of architectural thought. Imagine with etk-fashion.com!