The Moscow restaurant White Rabbit first enteredThe world's top twenty restaurants in the ranking of The World's 50 Best Restaurants 2016, finishing 18th. This is the most impressive result for Moscow in the history of the competition since 2002. In order to have an idea of ​​the prestige of this rating, it can be said that getting into it is as significant for restaurateurs as for an Oscar-winning actress, and the victory is no less prestigious than " Star Michelin ». Achieve such success was due to the well-coordinated work of the team of project professionals and chef Vladimir Mukhin. An important role in the success of White Rabbit was played by the unique atmosphere of the panoramic restaurant, over the interior of which the Moscow bureau ARCHPOINT operated under the direction of Valery Lizunov. The restaurant was opened in 2011. It is located on the 16th floor of the commercial and business complex "Smolensky Passage". The total area of ​​White Rabbit - 850 square meters, which is good for the "rabbit hole". Game The theme of "games" has become key in the concept. The interior of the restaurant is made in the style of theatrical art deco and inspired by images from the fairy tale of Lewis Carroll "Alice in Wonderland". The game with the guest starts from the hall: on the walls hang large portraits of the family of rabbits, which are reflected in the mirror panels. 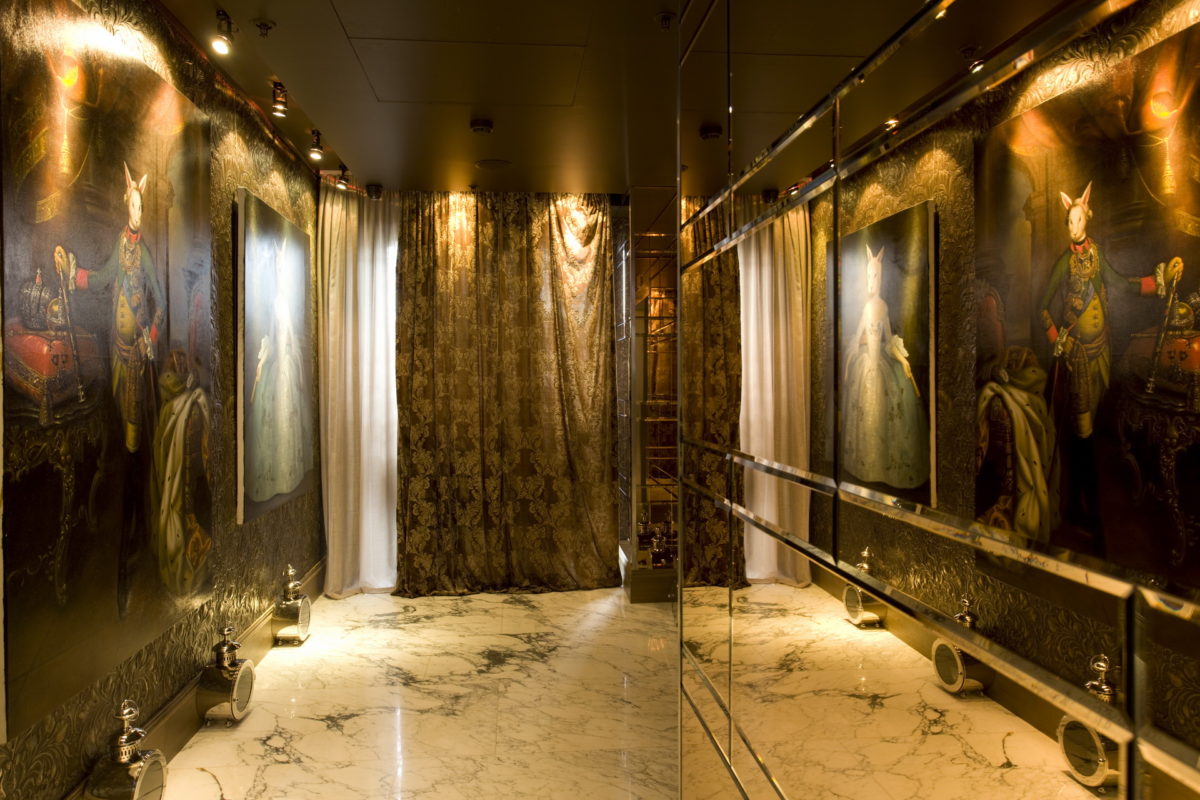 In the interior of the halls of the restaurant are usedPopular design techniques in an unusual combination. For example, the coach coupler on the ceiling is made of plain unpainted linen fabric. Spectacular cast-iron columns in the style of the XIX century decorate the lower hall. The stairs are offset in the axis. The faded and "damaged" painting resembles the design of the Florentine castles. Wiped carpets bring the atmosphere of an old house. 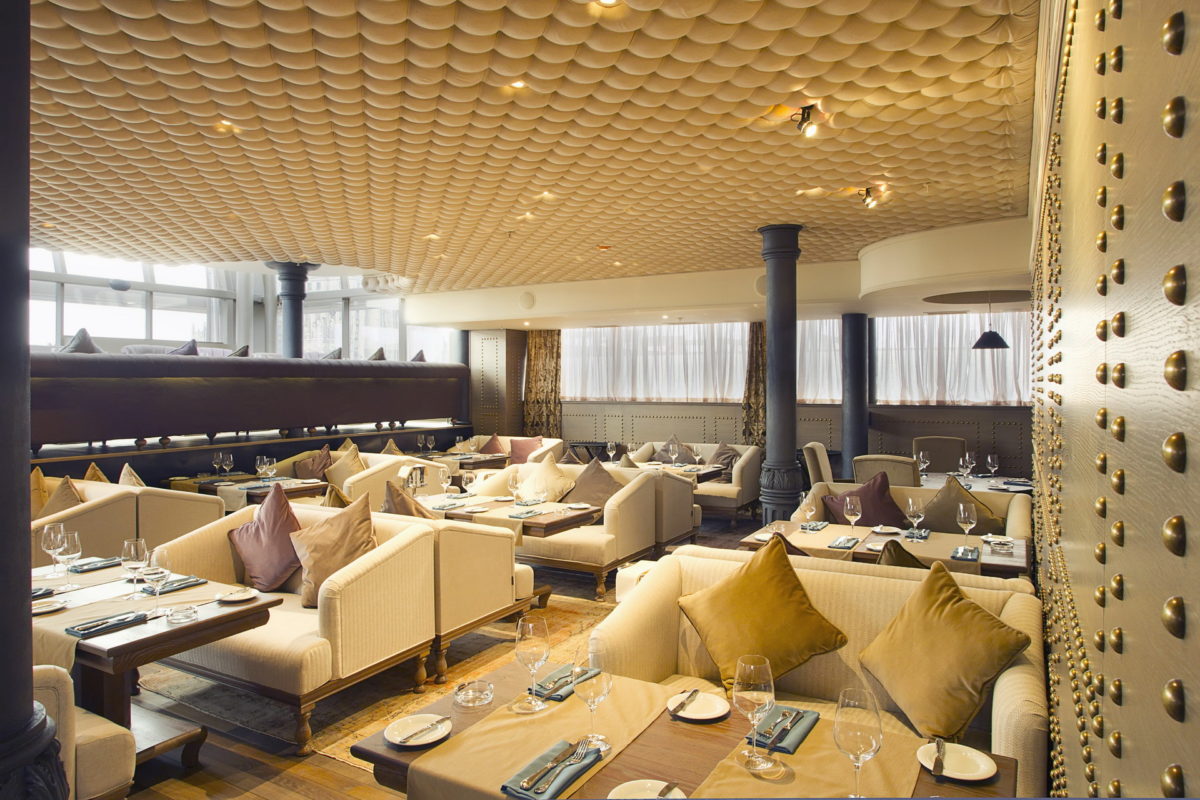 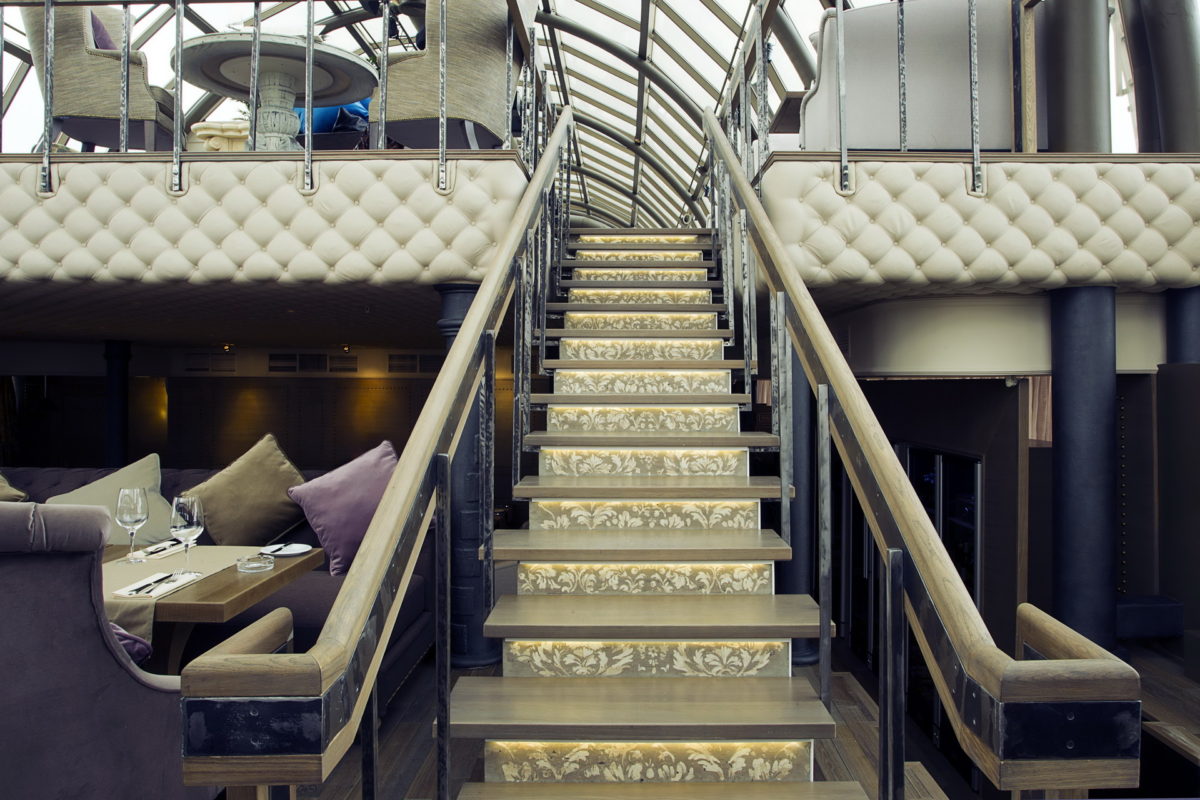 In the lower hall is a vintage gastro bar. There are all kinds of "delicious" shows and culinary master classes. 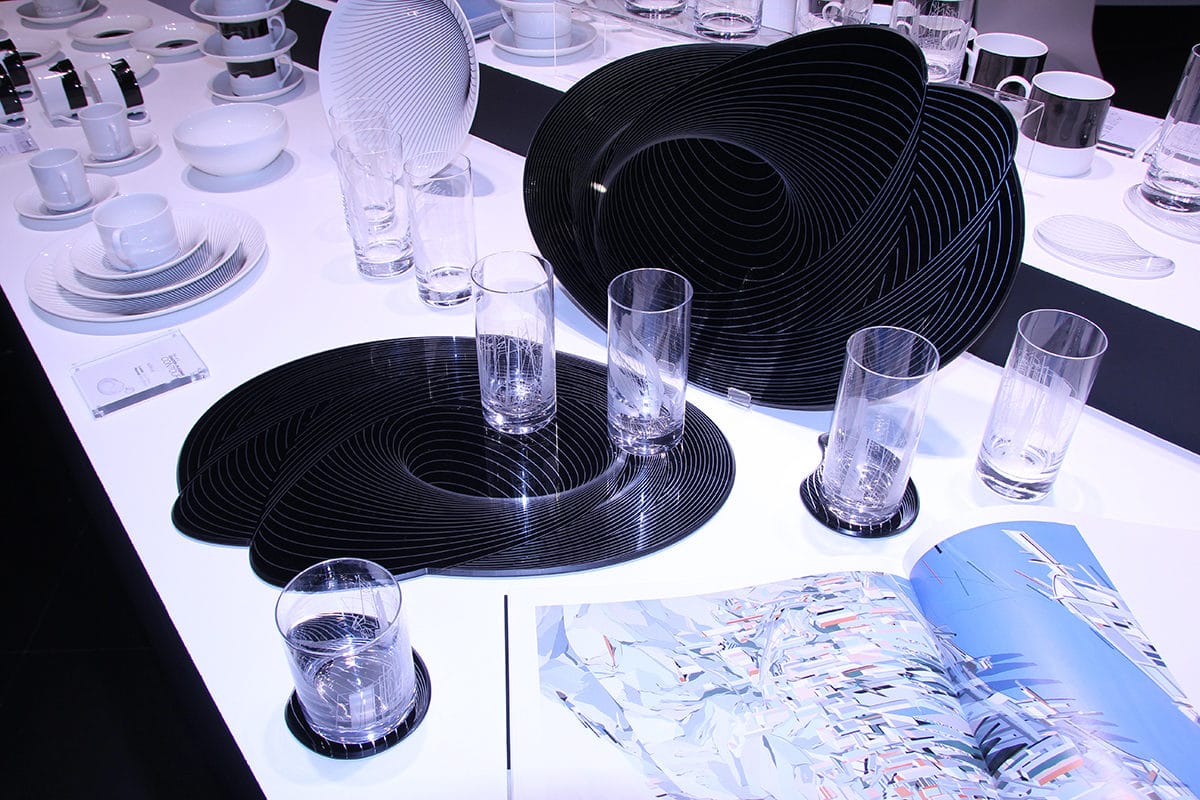 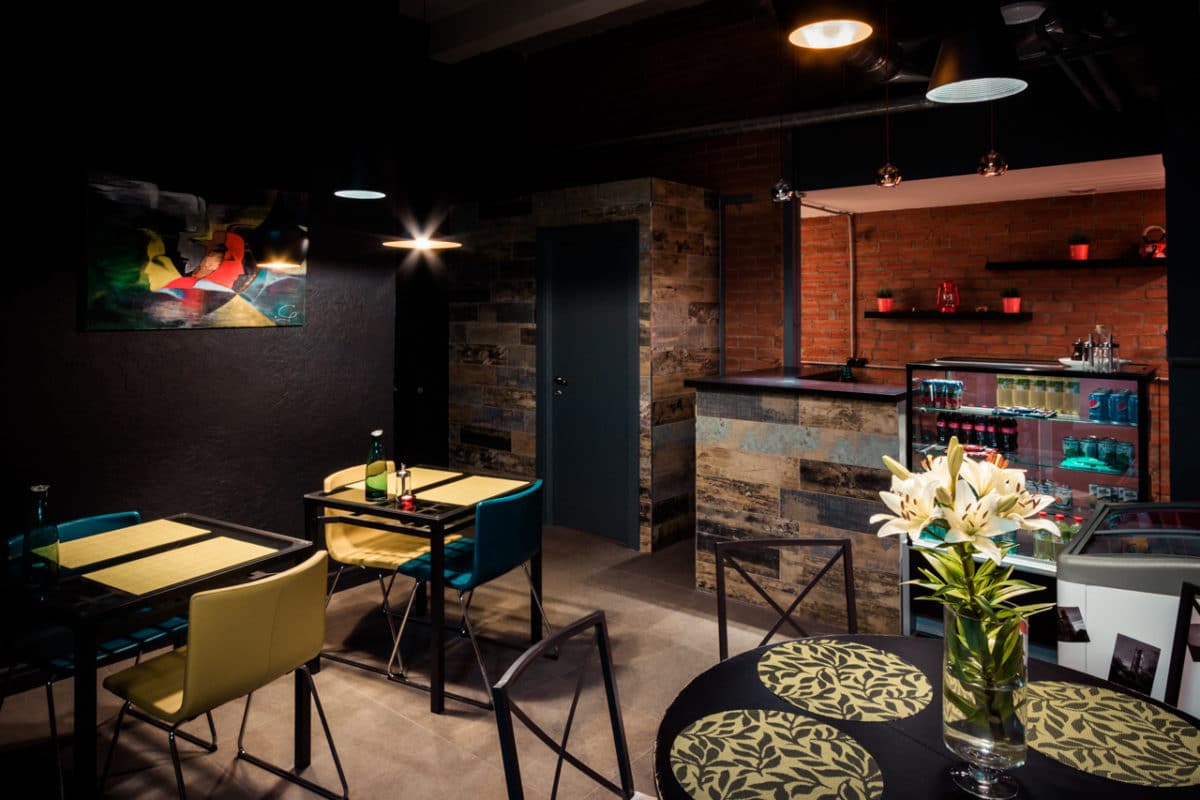 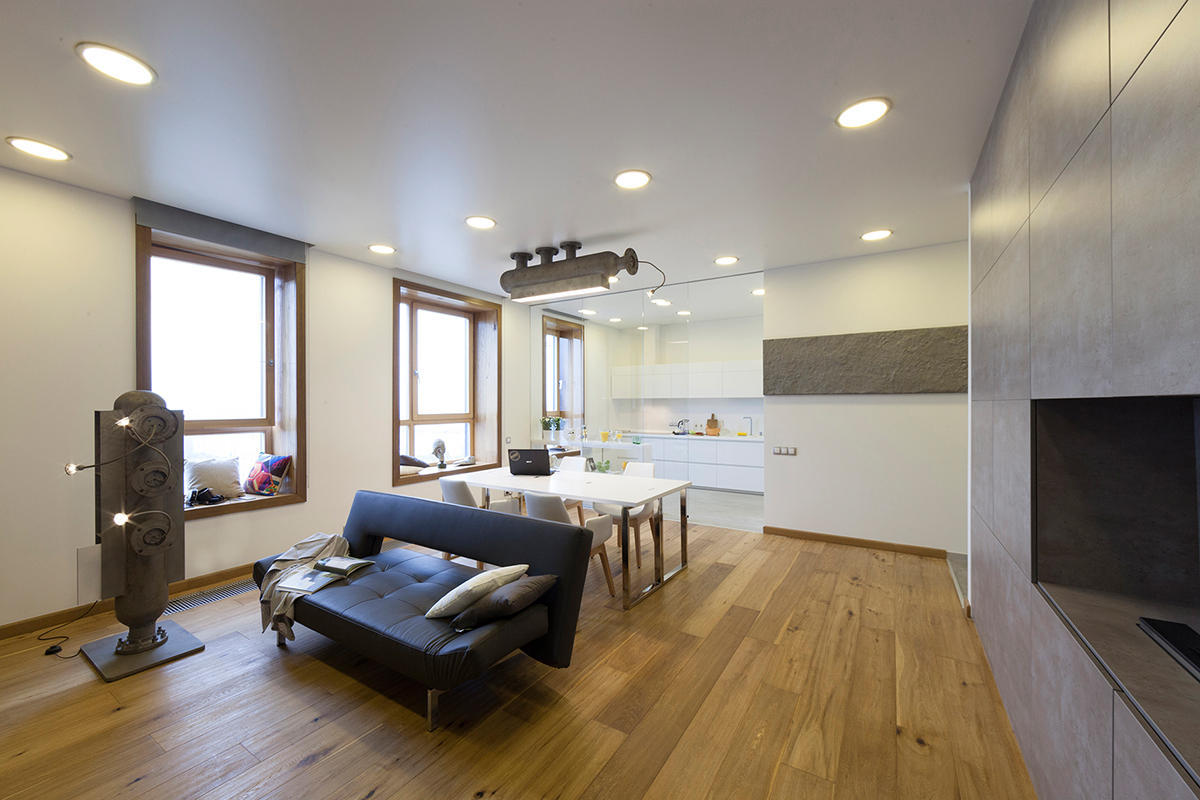 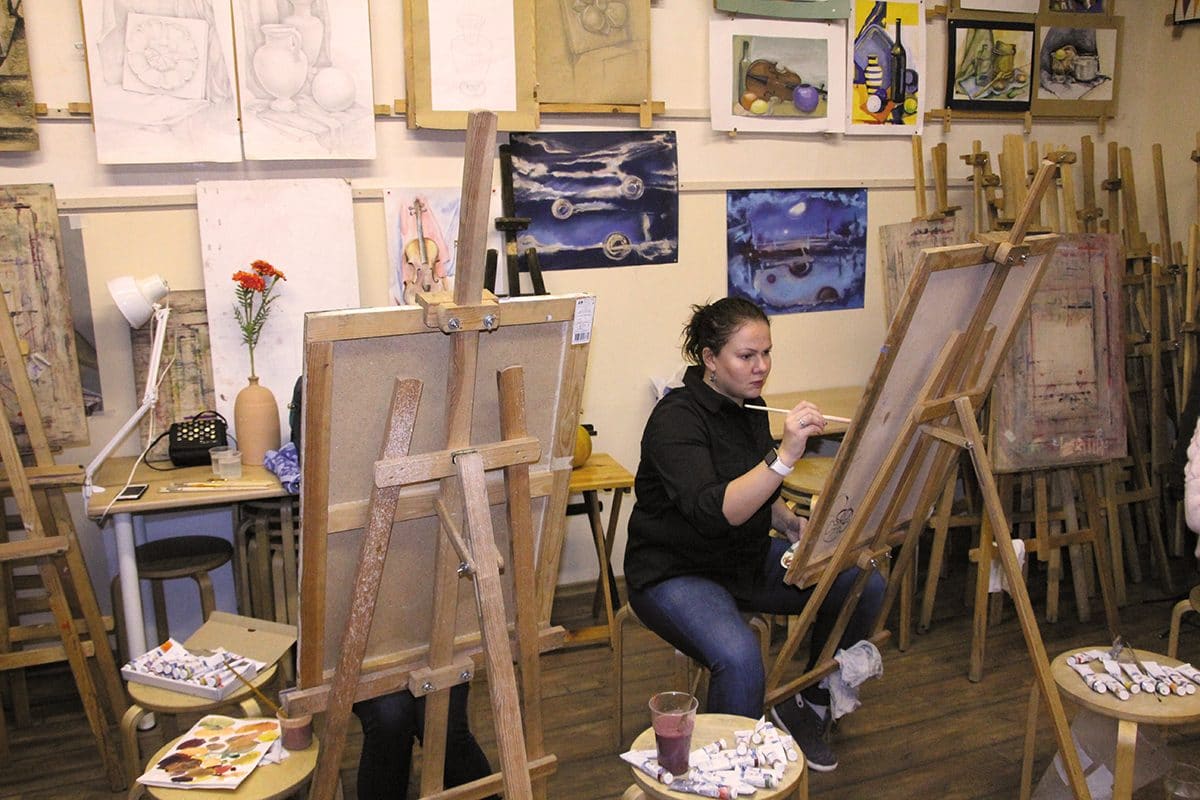 Upper floor - panoramic. The arrangement of the furniture is thought out in such a way that the guests can see Moscow well. In the center is a high three-meter fireplace portal. Furniture unusually bright colors do not allow you to leave the fairy tale, but the bar, made of real books, perfectly supports the general idea of ​​the institution. 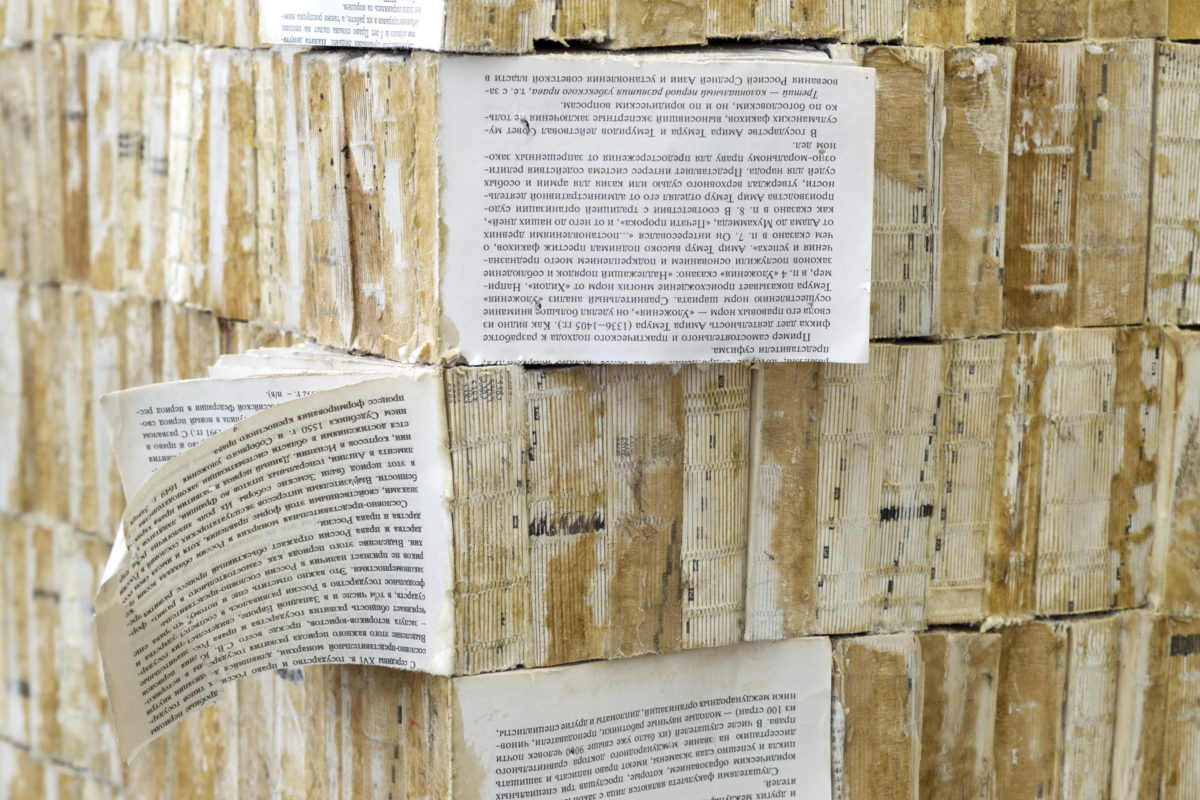 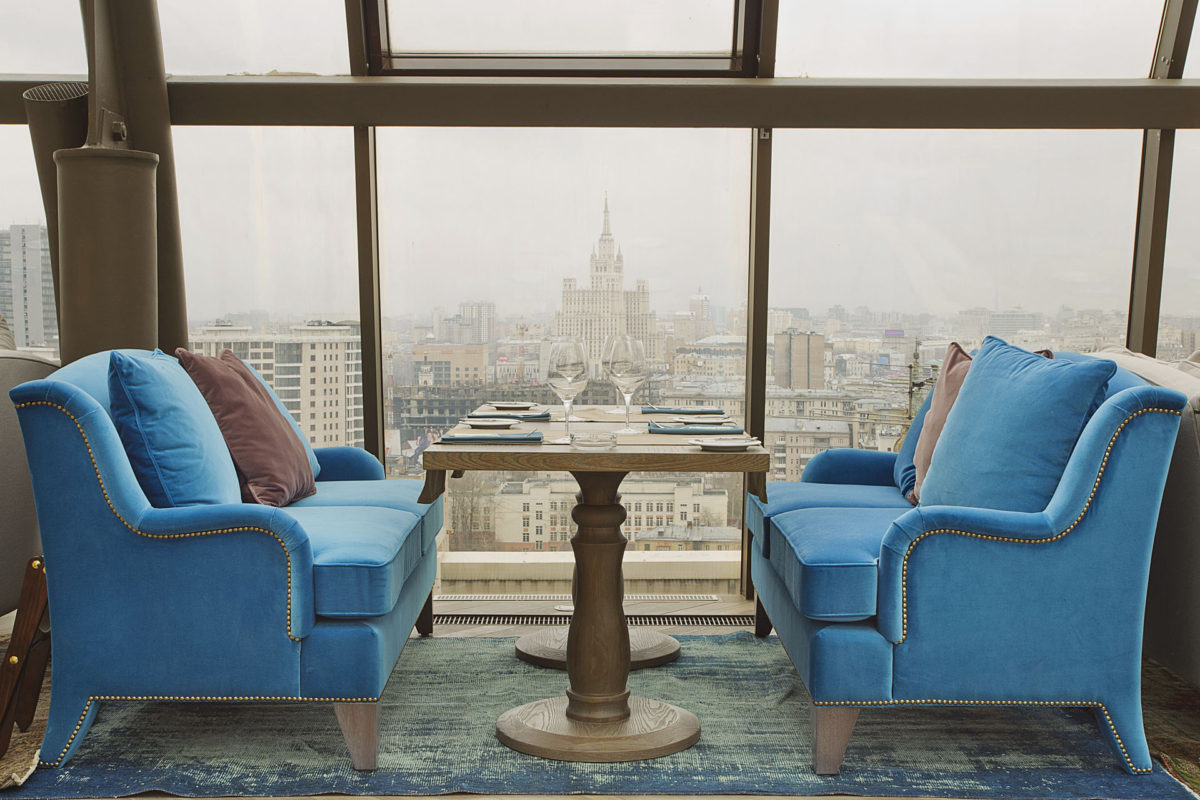 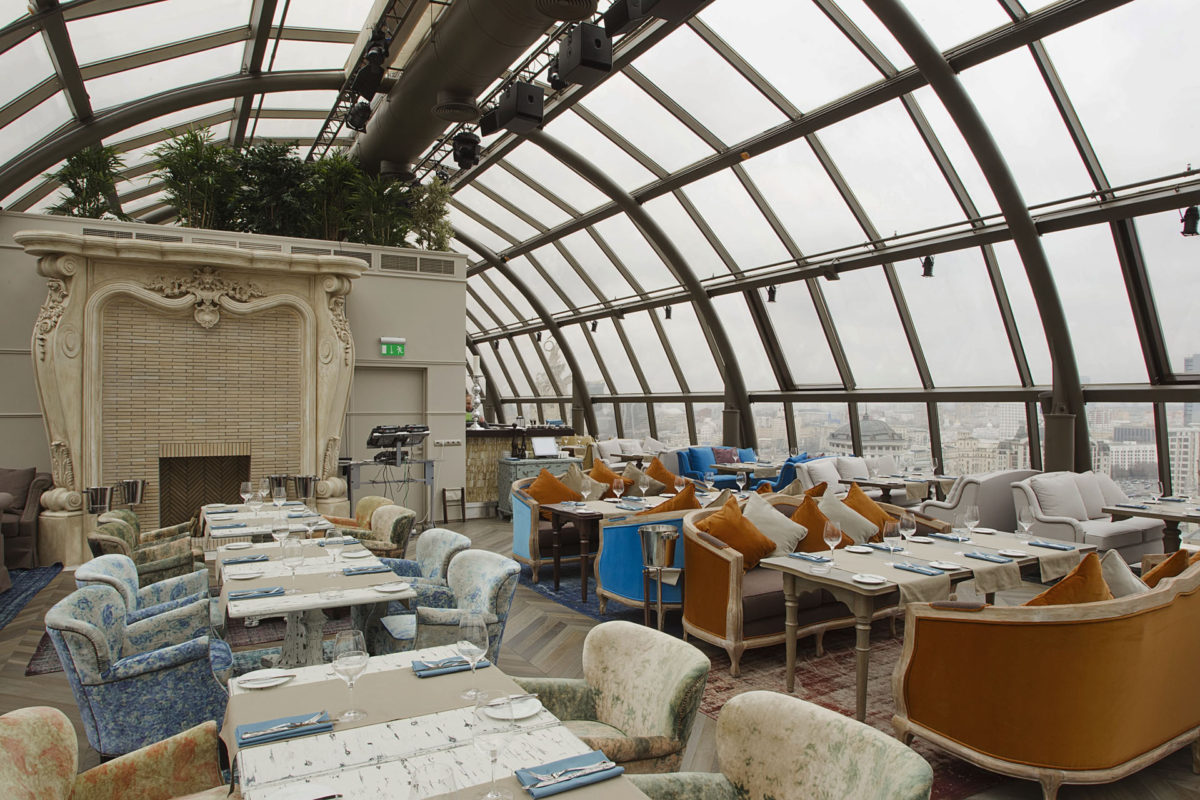 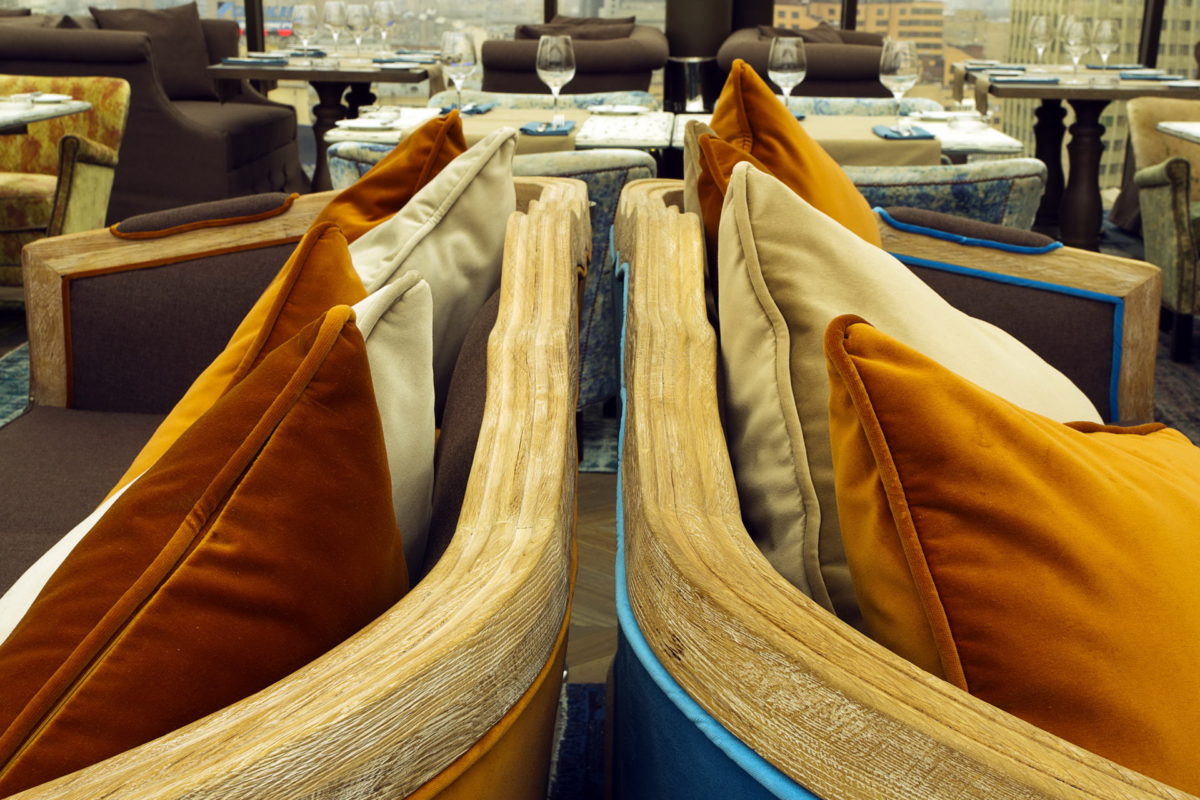 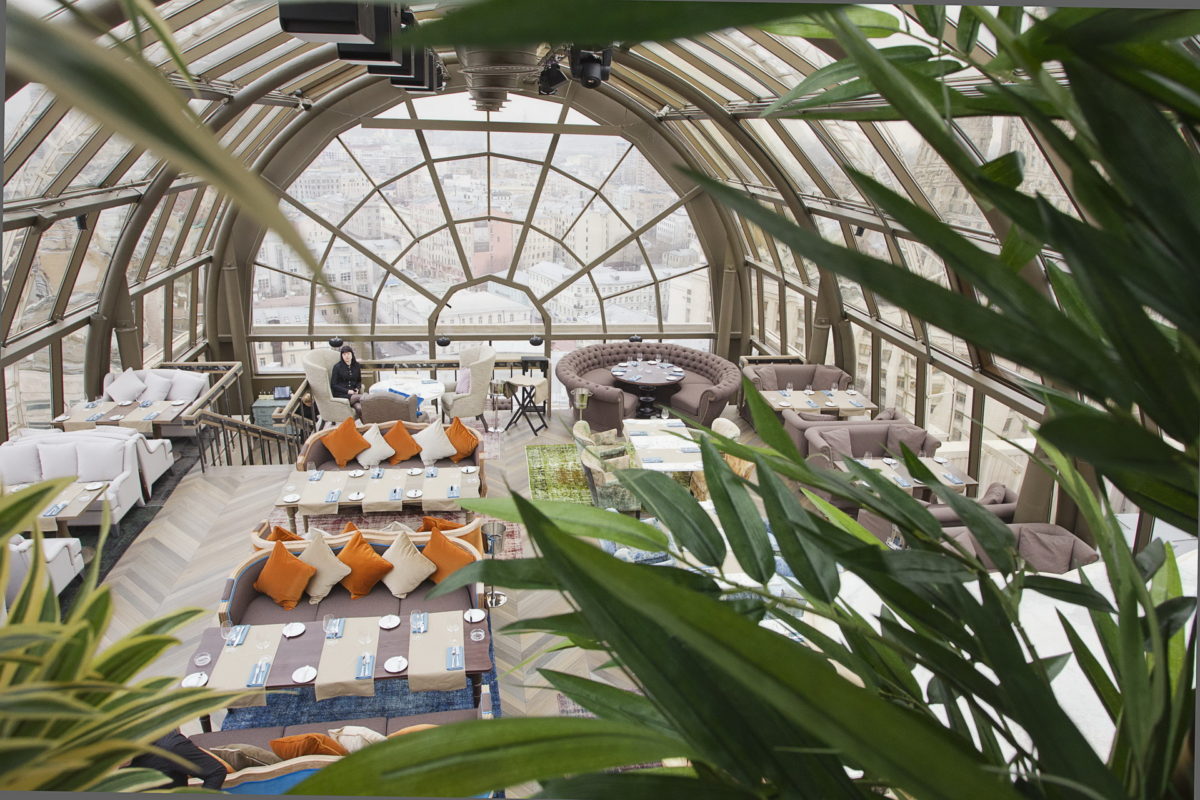 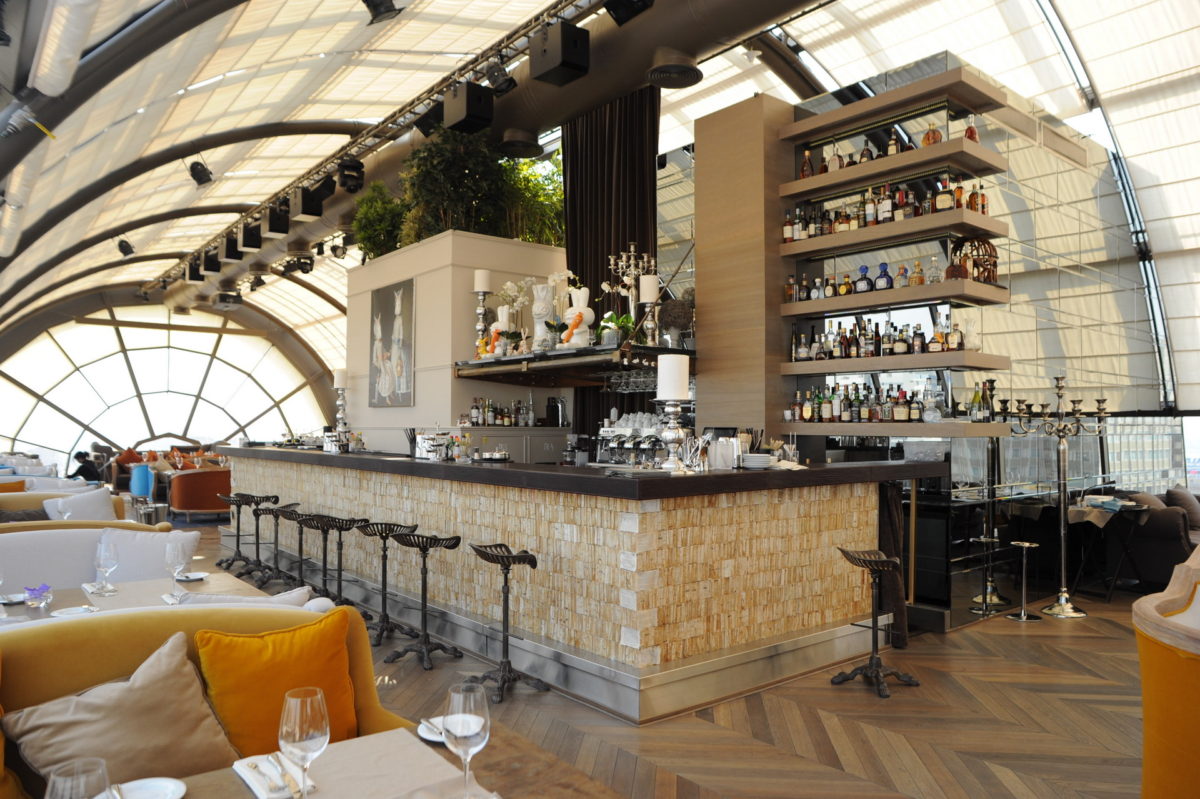 In 2016, the restaurant White Rabbit won 18Place in the prestigious rating, thanks to the efforts of the architects: Ekaterina Ageeva, Valery Lizunov, Sergey Bryukhanov and Denis Katorov. We will wait for new victories and nominees.

How to make a loft unlike others: an example from Moscow

How to equip a room for a boy: a vivid example from Moscow - etk-fashion.com