How to place a bedroom, living room, kitchen, twofull dressing rooms in a two-room apartment on 60 square meters? Modern minimalism formed the basis of this project, which combined movement, space and elegance. To create maximum space with a minimum set of details - this was the task of the author of this project, Yulia Kirpicheva. She used tricky tricks, played with mirrors, applied built-in lighting and used light shades. What other "tricks" does this project hide? Yulia Kirpicheva, Head of Johnson Design Studio Johnson Design Studio is a team of professional designers, architects, constructors and other qualified specialists who create an individual image in interiors.

The customer of the project was a successful Muscovite. She wished for a visual expansion of space. Since she was accustomed to a dynamic lifestyle, she wanted to surround herself with modern interior items. For this purpose, the minimalist style, popular today, was chosen. 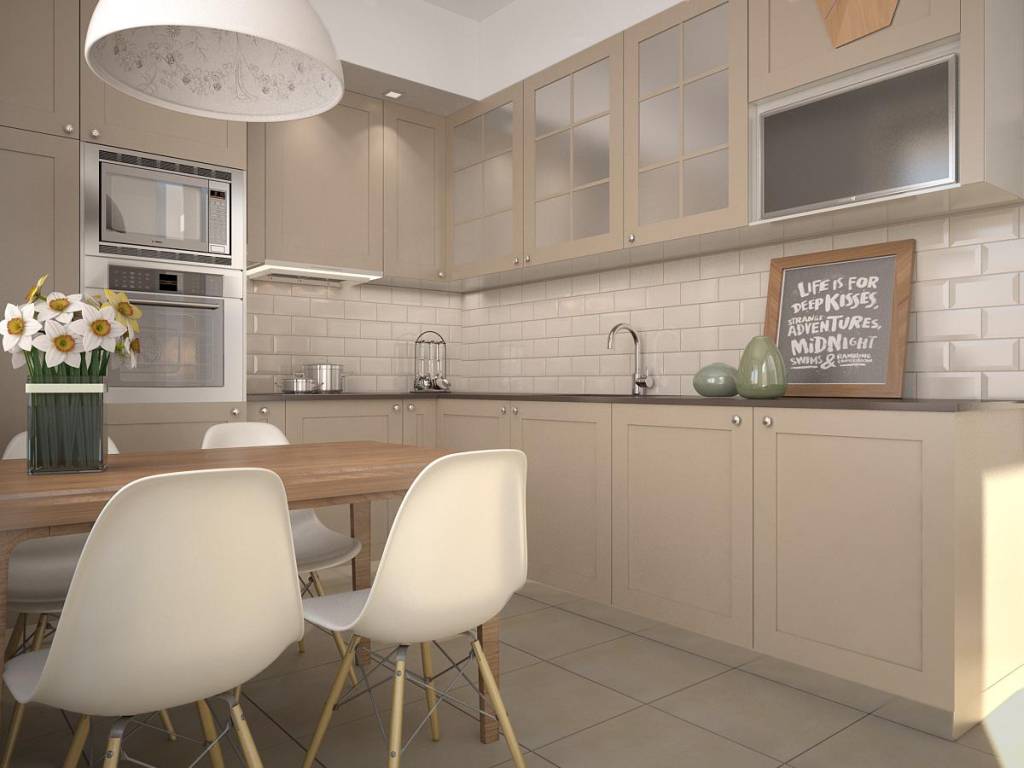 Since the area for a kopeck piece is relativelysmall, only 61 square meters, it was decided to combine the kitchen and living room. At the same time, it was possible to divide a single space, which was done with the help of a sliding partition. At the request of the customer, two small dressing rooms were created - in the bedroom and in the corridor. Yulia Kirpicheva, designer: - One of the conditions for redevelopment is to provide a maximum area for a bathroom. Thanks to the complex configuration of the room, we were able to achieve this goal and make it quite spacious. 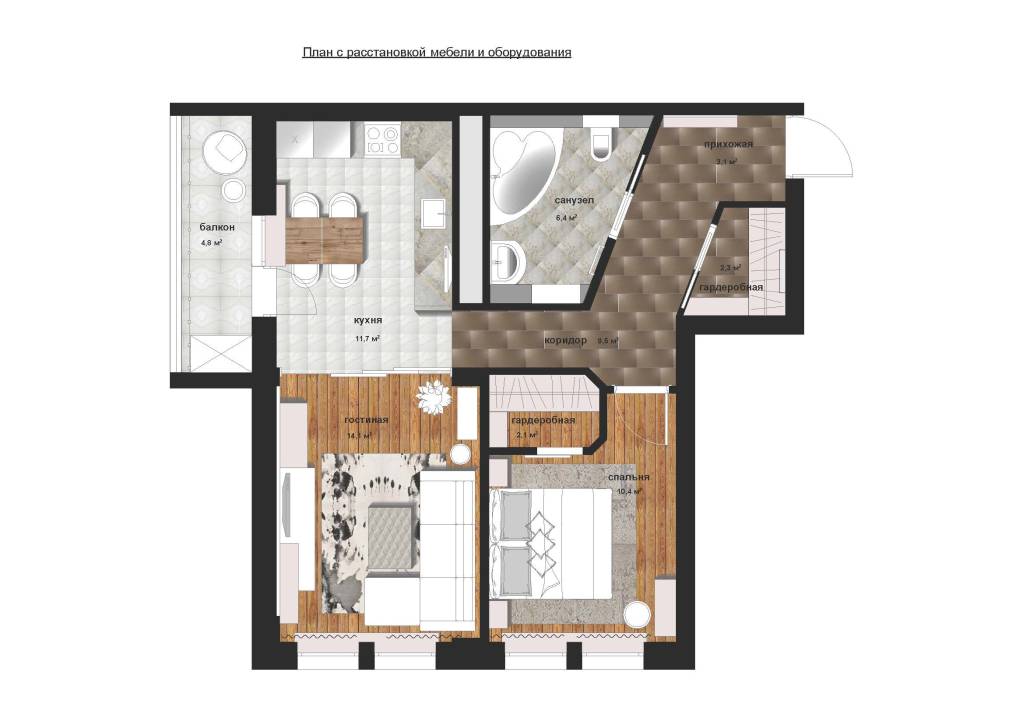 Since the goal of the project is to make the space visually larger, then a pastel color scheme was used to decorate the apartment, where the auxiliary shades are beige and light brown. 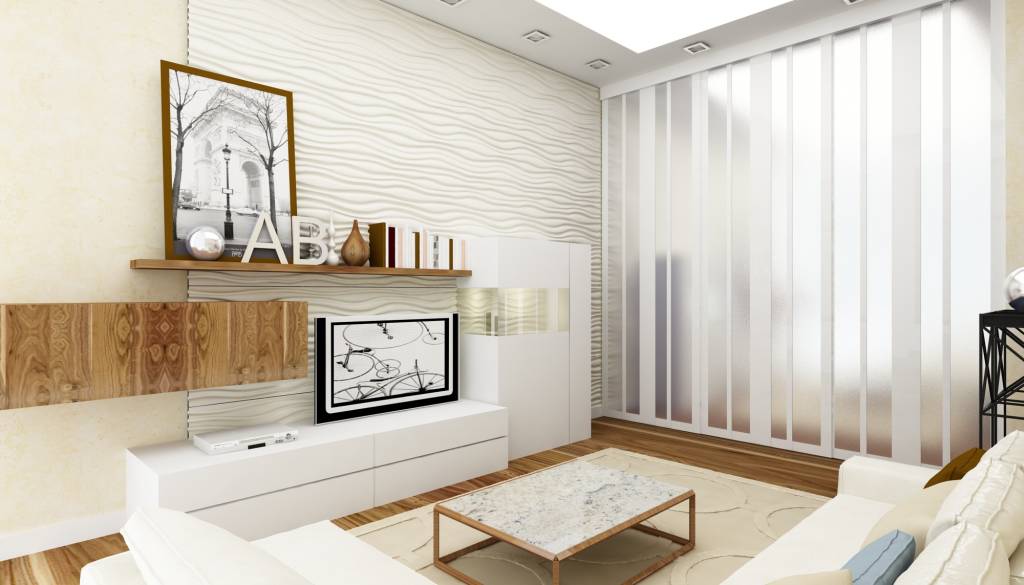 The living room uses a combination of pointlight and glowing ceiling: built-in lighting and a transparent woven fabric that gently diffuses light, while visually raising the ceilings and increasing the space. The corridor is illuminated thanks to spotlights and decorative sconces on the mirror. Interestingly, this technique plays on increasing the light in the room (due to reflection). In the kitchen area, as in the living room, built-in lighting was installed. To highlight the dining area, a Flos Skygarden design lamp was installed above the tabletop. In the bedroom, built-in lamps play the role of the main lighting. To create an intimate atmosphere, table lamps were placed on the bedside tables, and sconces were placed on the wall. 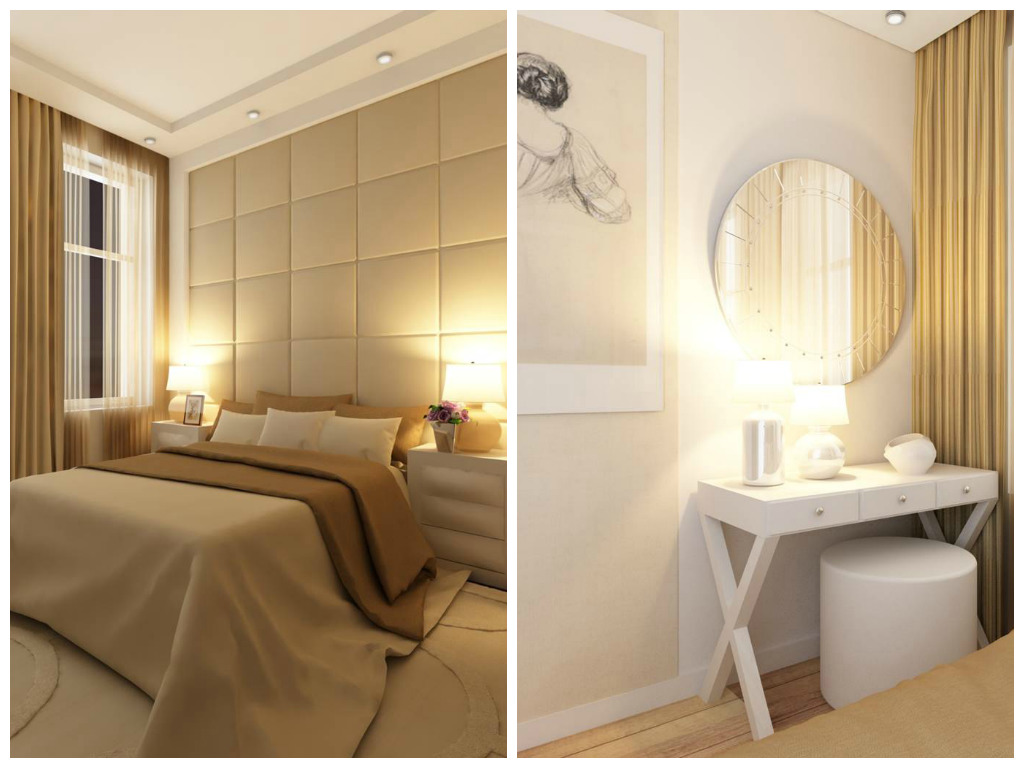 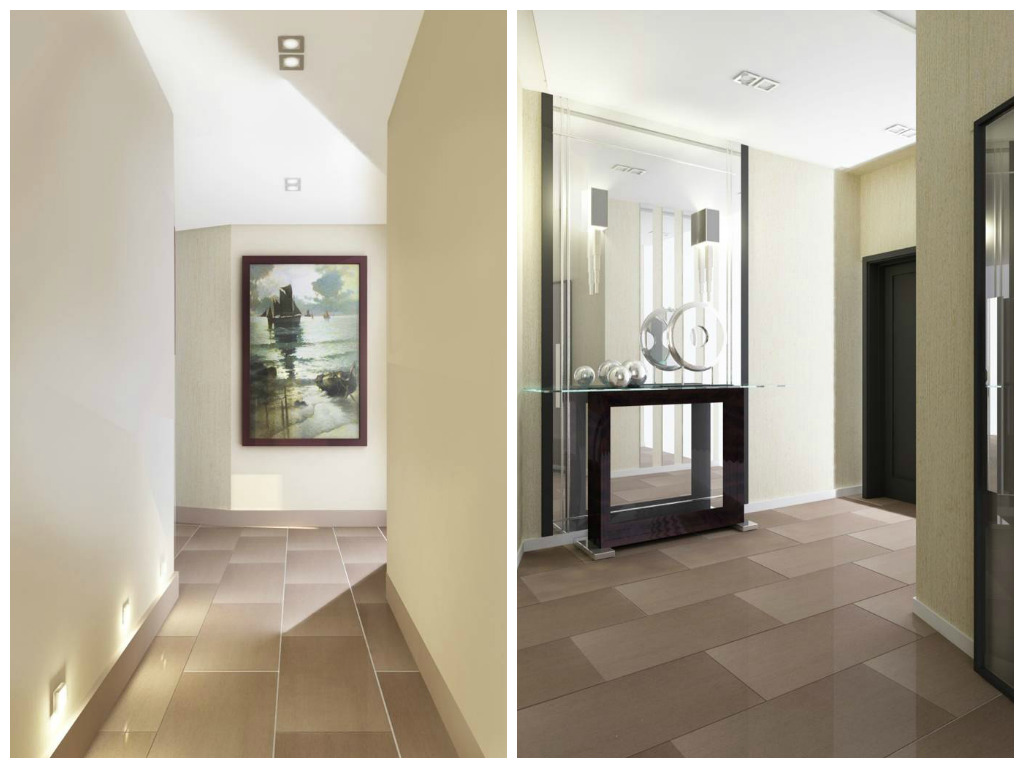 The main material for a minimalistic finishthe living room served as decorative plaster. The floor here is made of engineered plank, which was also used in the bedroom. The Möbel & Zeit sofa maintains an atmosphere of simplicity and lightness, which has a modern design and is made in white, which gives the interior an airiness. The walls in the bedroom and in the corridor were covered with wallpaper from European manufacturers. For the cladding of the kitchen, balcony and bathroom, they used porcelain stoneware, as well as Johnson Tiles floor and wall tiles. Yulia Kirpicheva, designer: - The most valuable thing in this project is the unity of style. When designing, we managed to preserve the original concept and concept of the entire interior. 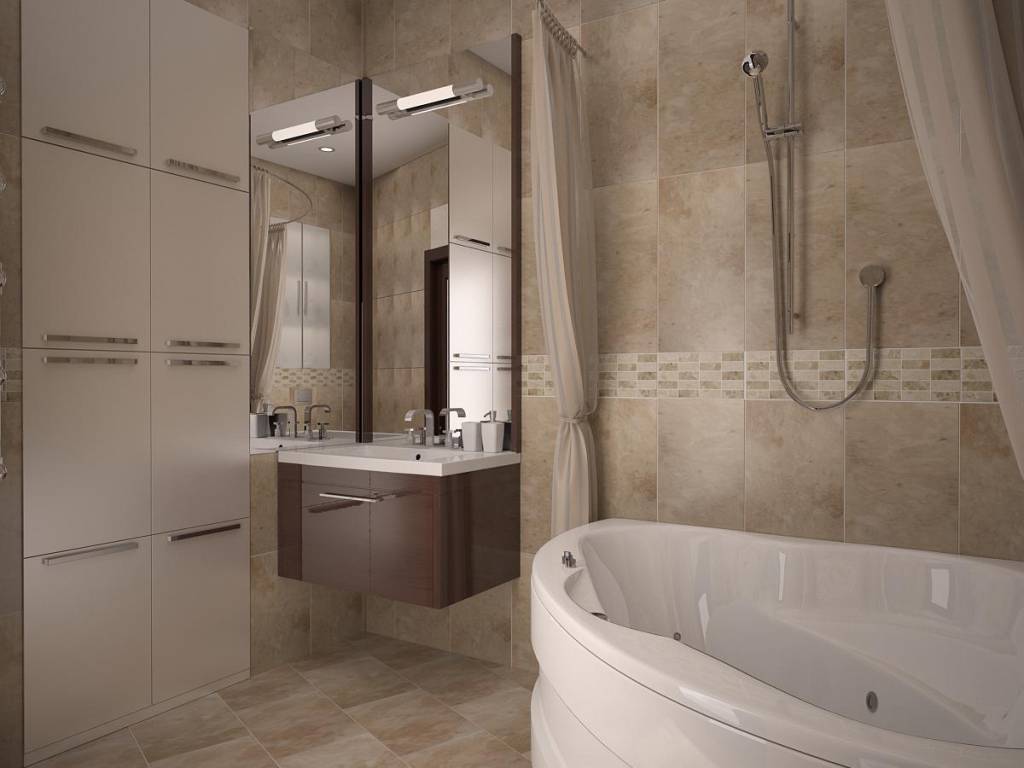 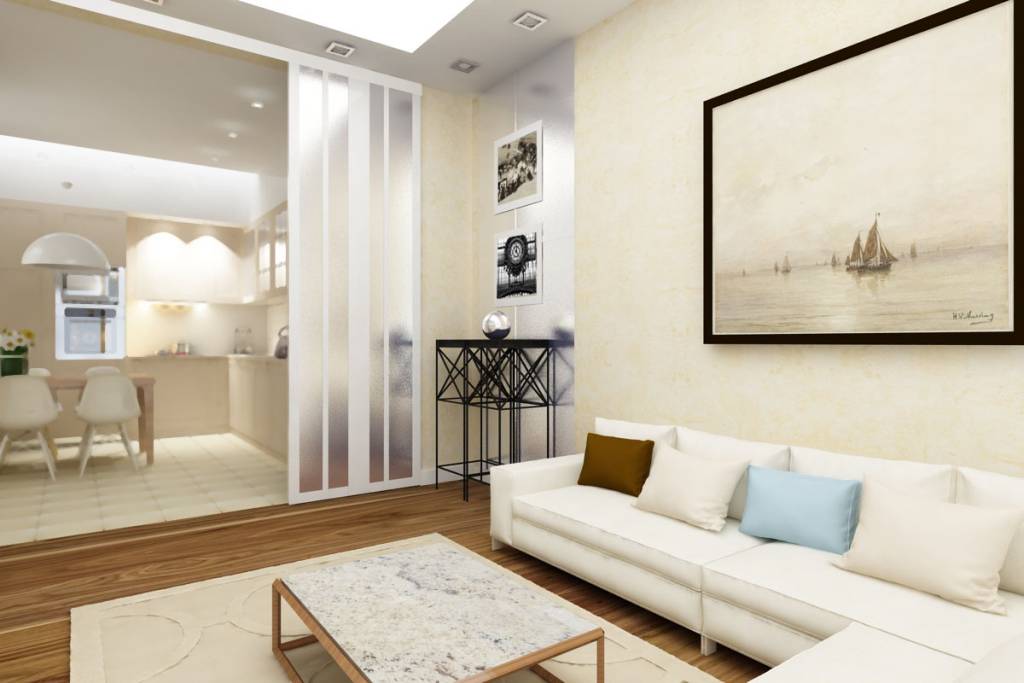 Tips from Yulia Kirpicheva to create a similar interior